Sarcasm.co
Home Crazy Grandfathers Who Prove That Age Is Just A Number

When you first hear the word, Grandfathers, most of you will probably picture old men playing dominoes in the park or something similar. However, in this article, we have found 10 Grandfathers who are more than 50 years old but are in great shape. They have better bodies than most men in their 30s. These extremely fit grandfathers will definitely make you believe that age is just a number.

You may also like: This Photo Compilation Will Instantly Make You Realise Why Men Generally Have Shorter Life Span Than Women.

Svetozar Nikochevich from Montenegro who likes to go by the nickname ‘Kika’ turned towards power sports at the age of 30 after suffering an injury while playing football. 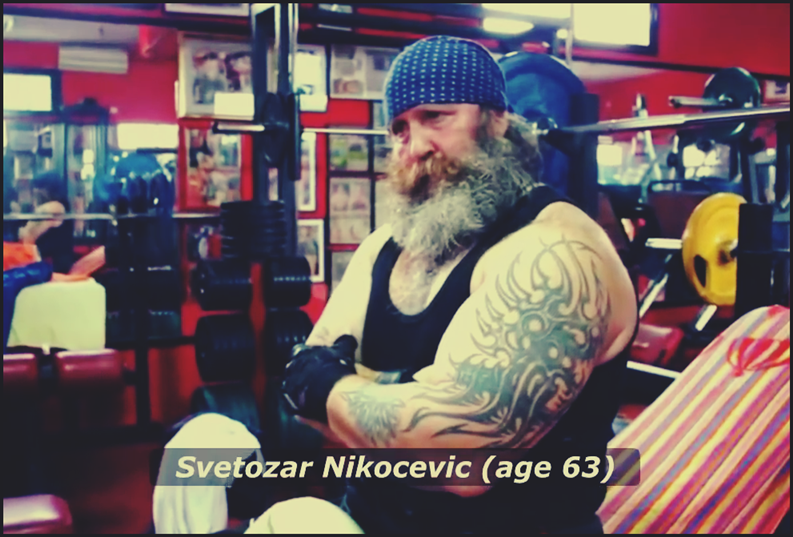 Rusty Jeffers started bodybuilding at the age of just 12. Rusty won his first tournament at the age of 17. Currently, he is a health instructor at a health club and helps people in maintaining the shape of their body. 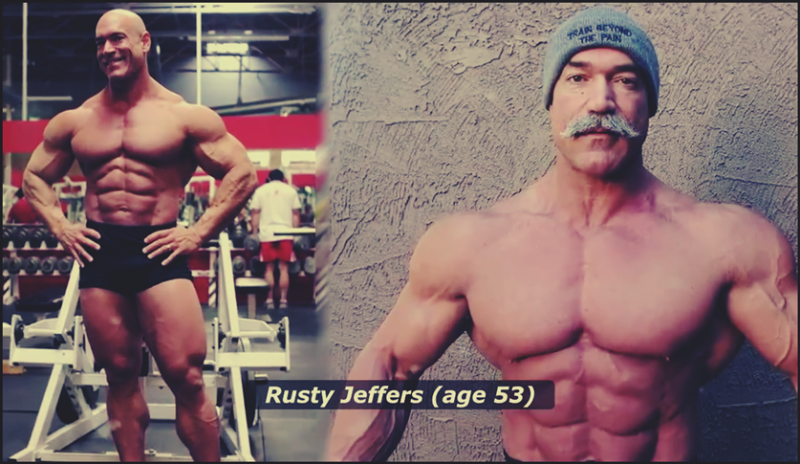 Andreas Cahling is a 64 years old bodybuilder who stands as firm proof that you can make a great body with a vegetarian diet. 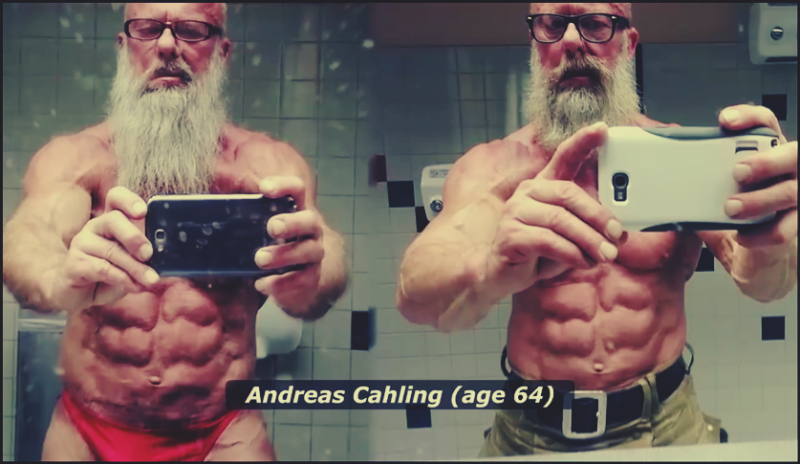 In 1997, Jeffery Life, he was 59 years old, fat and practically could not tie shoe laces without choking himself. It was then that he decided to get fitter and this is how he looks now. Currently, he is working as a trainer at a fitness center. 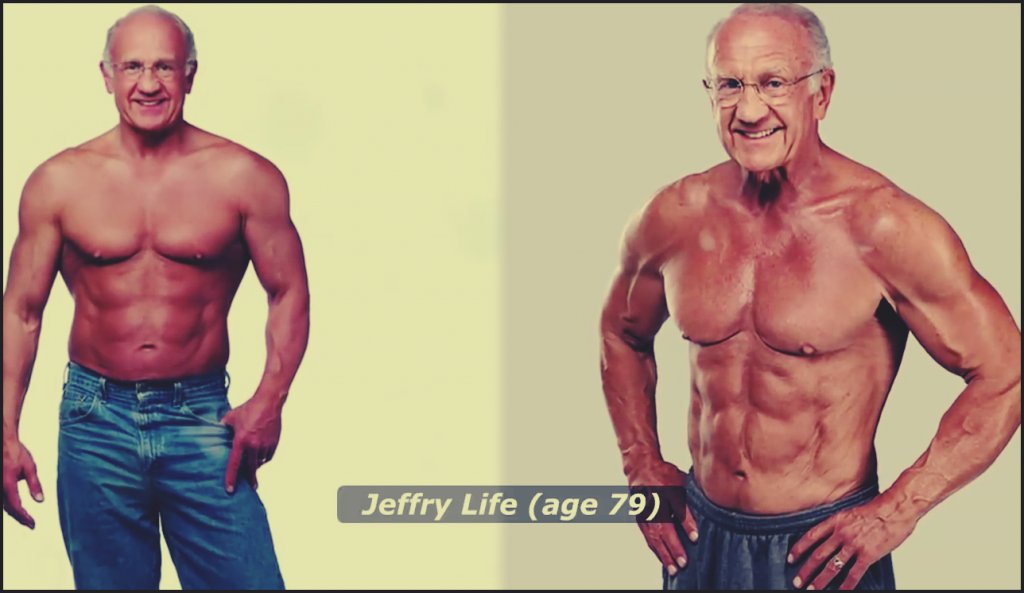 51 years old Valentin Dikul is probably the youngest grandfather in this list. He is very fond of powerlifting and is often seen deadlifting weights over 500 kg. 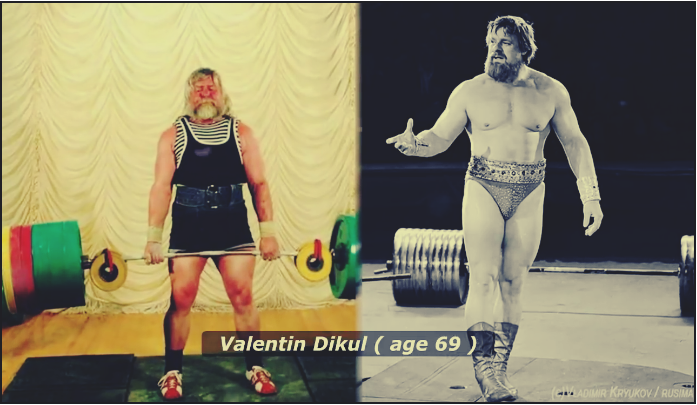 Though suffering from a deadly accident when he was young, Chet continued bodybuilding and is one of the fittest grandfathers who proves that age is just a number. 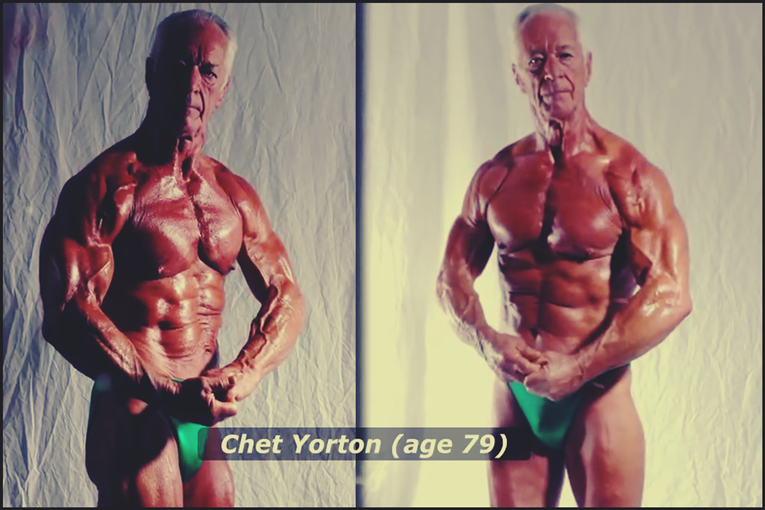 Since a very young age, Robinson had been fond of bodybuilding. He was also the winner of Olympia 1994. 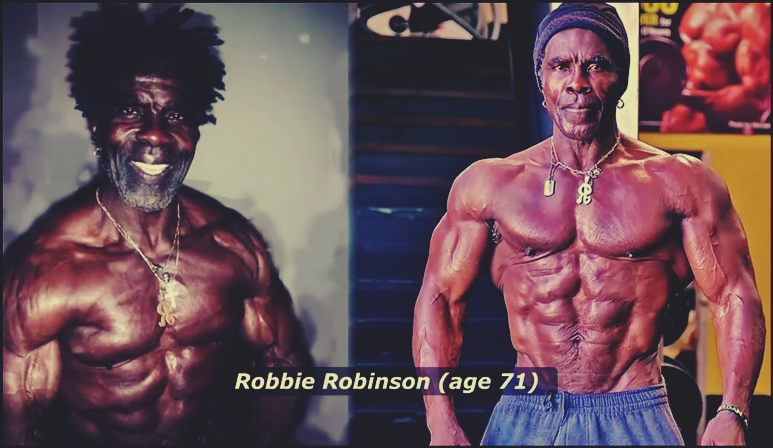 Wrestler and bodybuilder Spencer was named as the Nabba Mr. Universe in the year 1951. This is how he looks now. 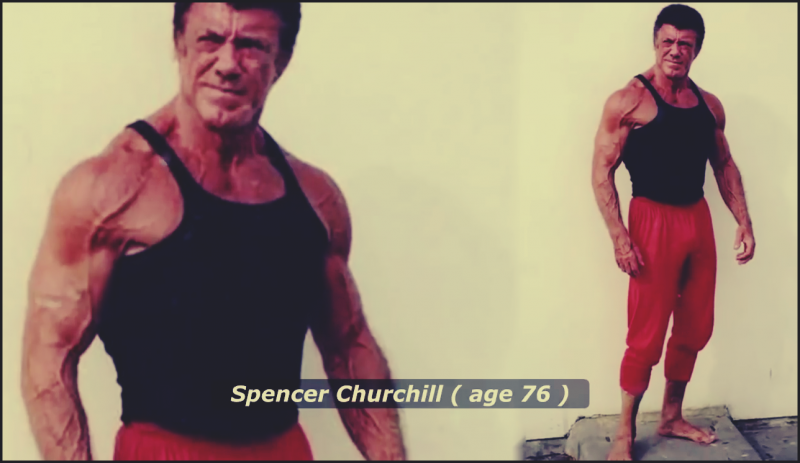 Bill Grant, a 72 years old American bodybuilder still works out regularly and is an inspiration for thousands of people. 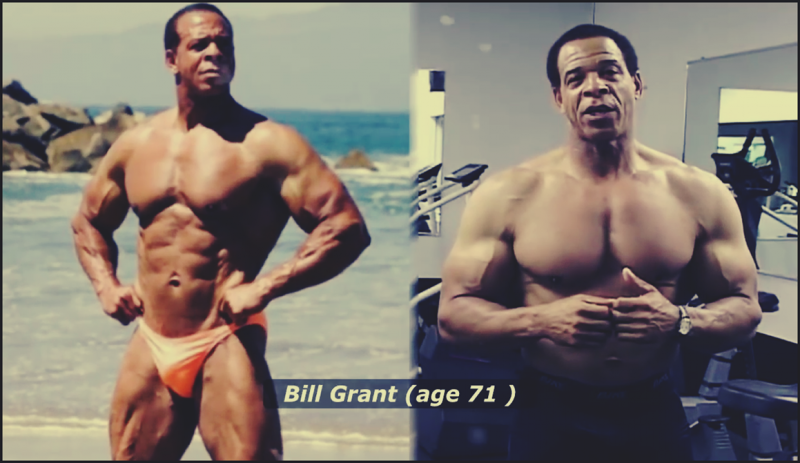 Sam Bryant is a champion bodybuilder from Hephzibah who is constantly working on his 5’10”, 176 pounds body. 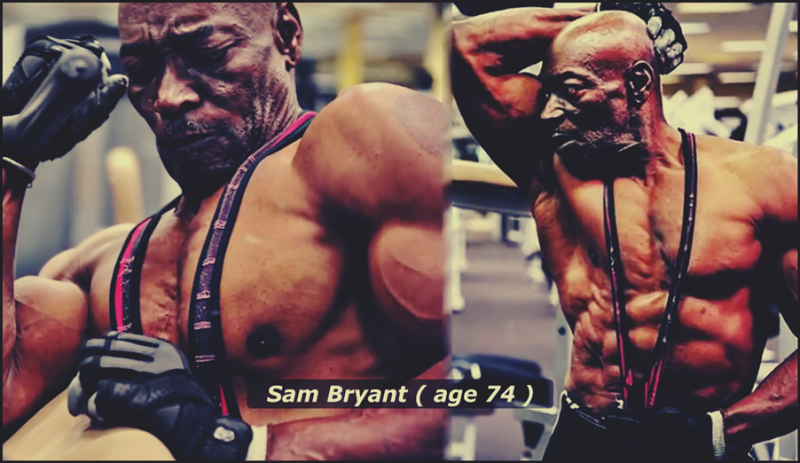 Look Twice! These Hilariously Misleading Things Might Want To Talk To...

These 12 Diseases Have Made It Difficult For Even Science To...