Sarcasm.co
Home Art & Design 12 Famous People We Know By Names But Have Not Seen Very...

Not all famous people are a common face among the media. Mostly, the fashion designers are the ones who are really famous for their works and even have their own names as their brand names but are still not popular by face. It does not matter if you are a fan of fashion brands or not, you must have heard about Calvin Klein, Armani and so on. These famous people are not very fond of media because they believe that it distracts them from the art.

How often have you seen the faces behind these famous brands? There are huge chances that you have rarely seen them and that is exact reason why this article is a compilation of 12 famous people who are highly known for their crafts only. 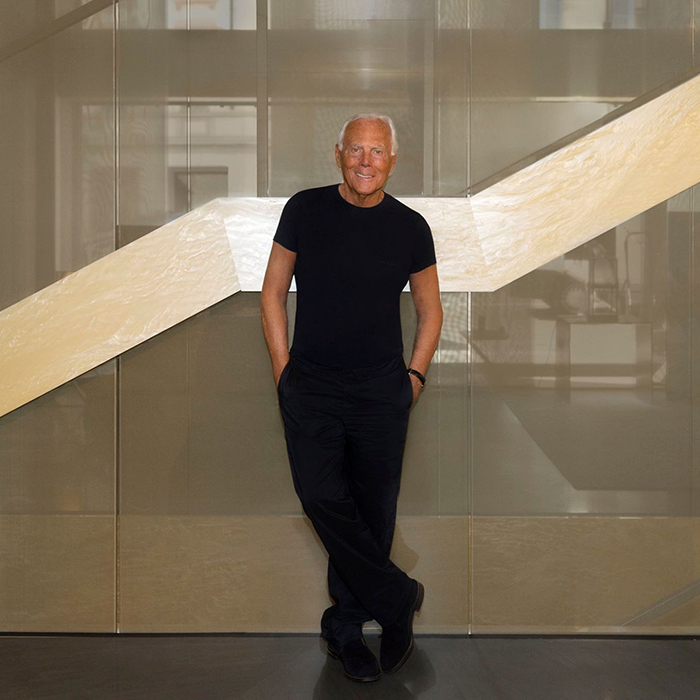 Armani is one of the most famous brands in the world and this is the man behind the empire it has built, over time. Lesser known fact : Giorgio Armani is the one who first banned models with BMI less than 18. Hit of the step after Ana Carolina Reston starved to death, while maintaining the BMI. 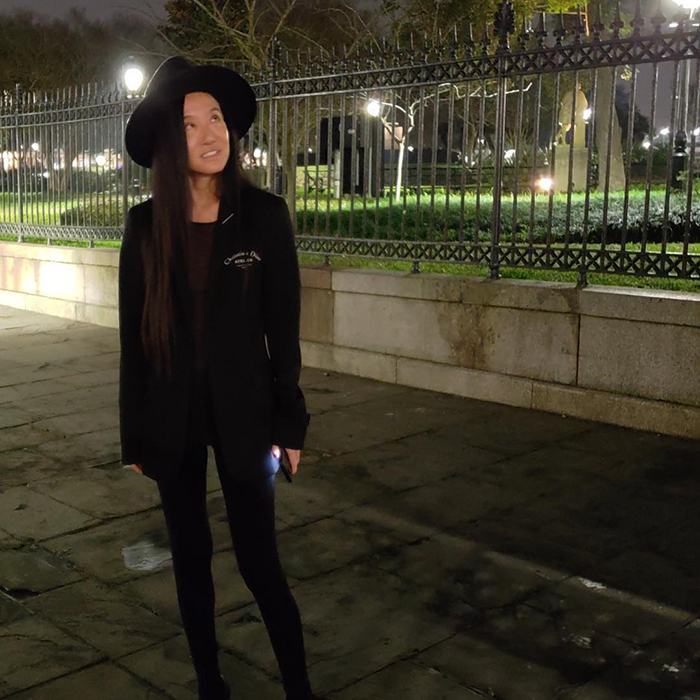 Born in 1949, Vera was really interested in performing in the US Olympic team initially, but failed. Only then did she move on to pursuing fashion (one of her other passions). She is the first choice of most people when it comes to deciding an outside for a white wedding. 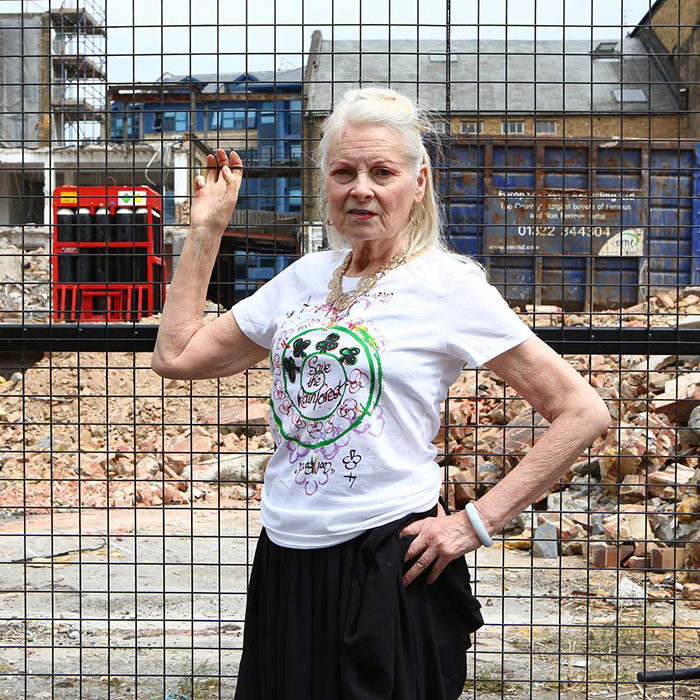 If you have not heard about her, she is the ruler in the ‘modern punk’ genre of fashion. 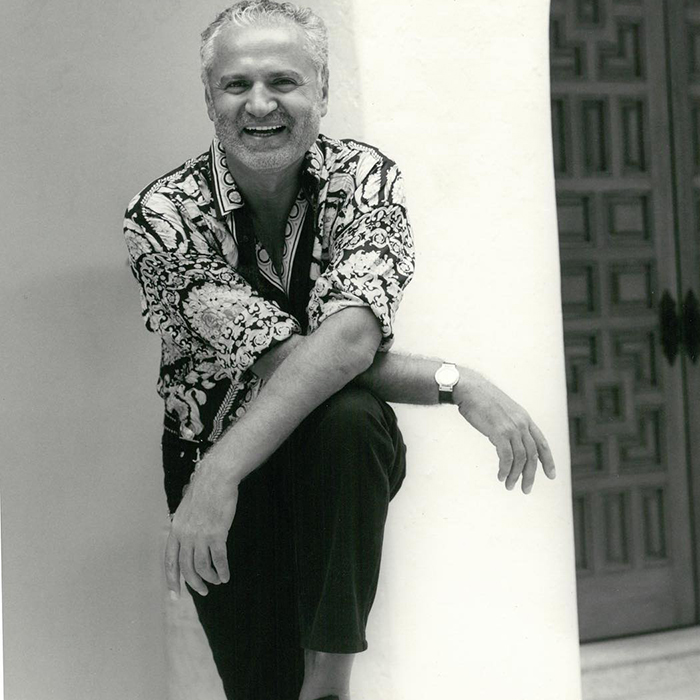 1978 was the year when he launched his first ever Versace boutique. It has been a long time and he must be proud of how he evolved all along. 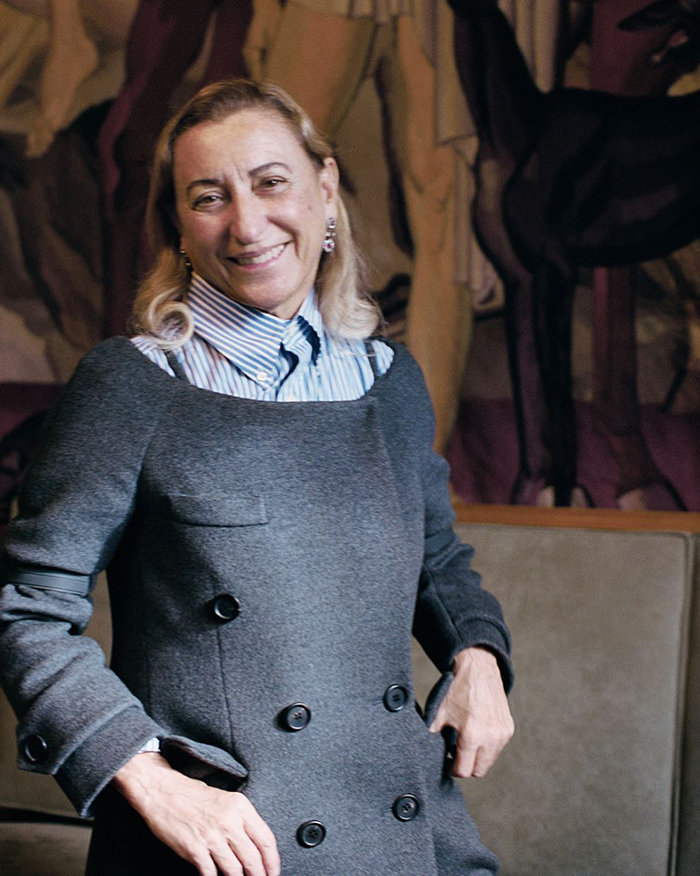 The clothes that Prada makes are more like pieces of art than genuine outfits, and that is what the whole brand is about. She merged art with fashion and it completely works. 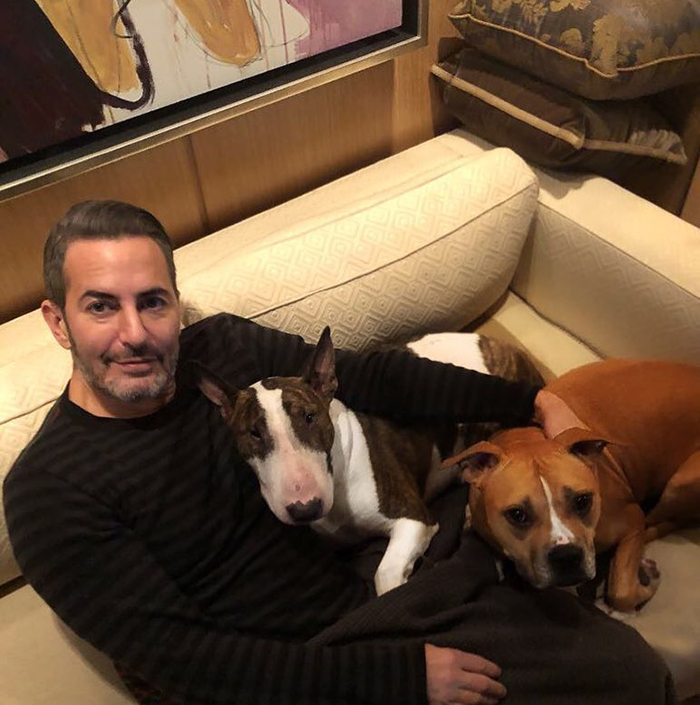 Famous people prefer simplicity and looking at Marc Jacobs, the statement completely justifies. His fashion label is famous for its feminine and quirky styles. 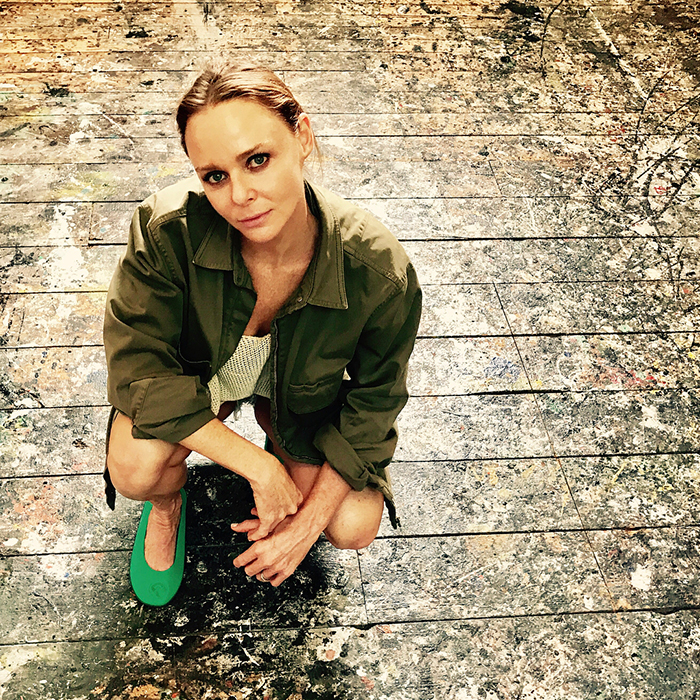 At the age of 13, Stella McCartney designed a jacket for the first time ever. Ever since then, there has been no stopping. 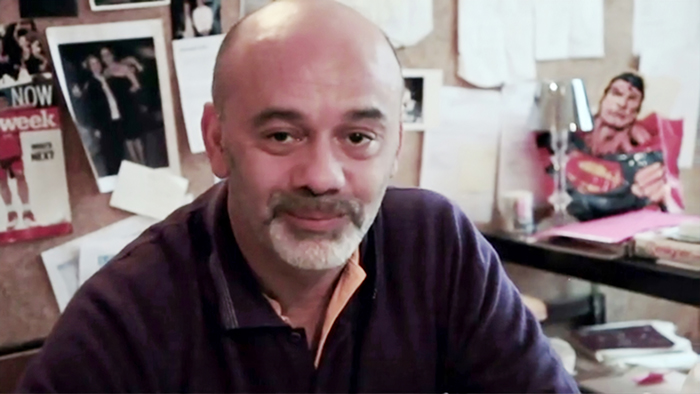 He opened his own brand and a store when he turned 27. Even famous people from Hollywood fell and still falls in love with his footwear. 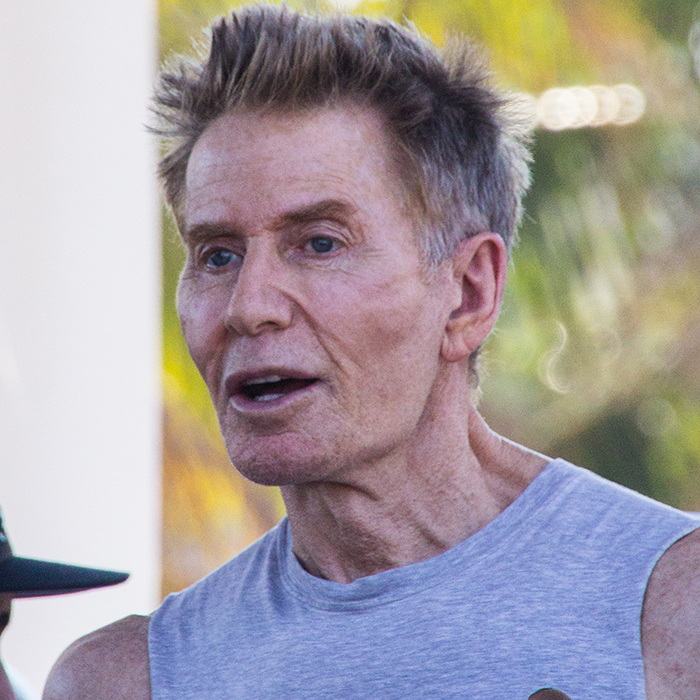 He is not only famous for the brand, but also for taking undergarment fashion to a whole new level. However, the brand also produces clothes, perfumes and various accessories. 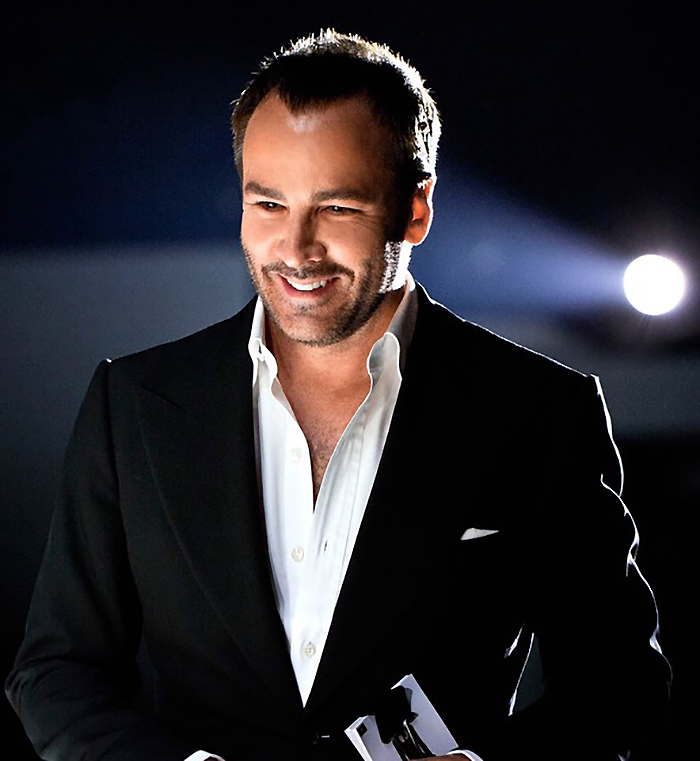 Undoubtedly, he is one of the most famous people when it comes to fashion. He is, of course, a great fashion designer and also a great director. 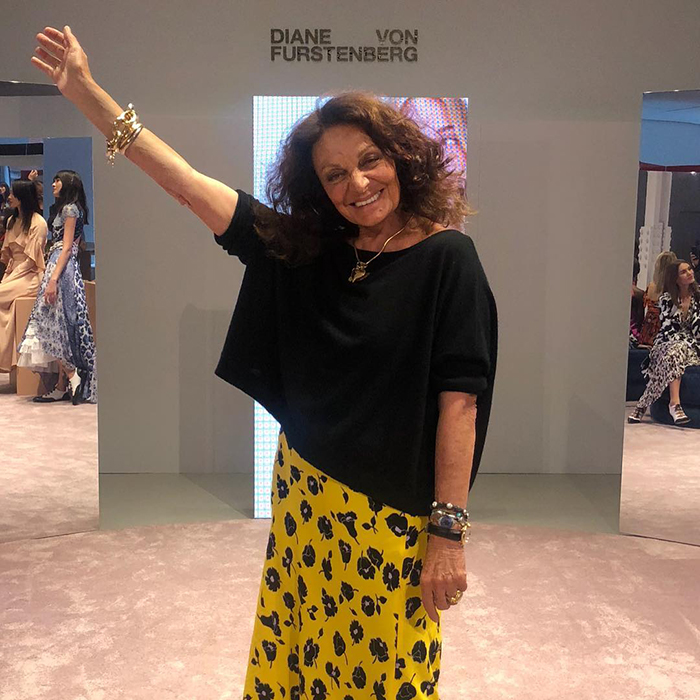 In 1974, this woman introduced the knitted jersey “wrap dress” and the whole fashion world went crazy. It also gained recognition from famous people. Now, she is one of the most known designers of all time. 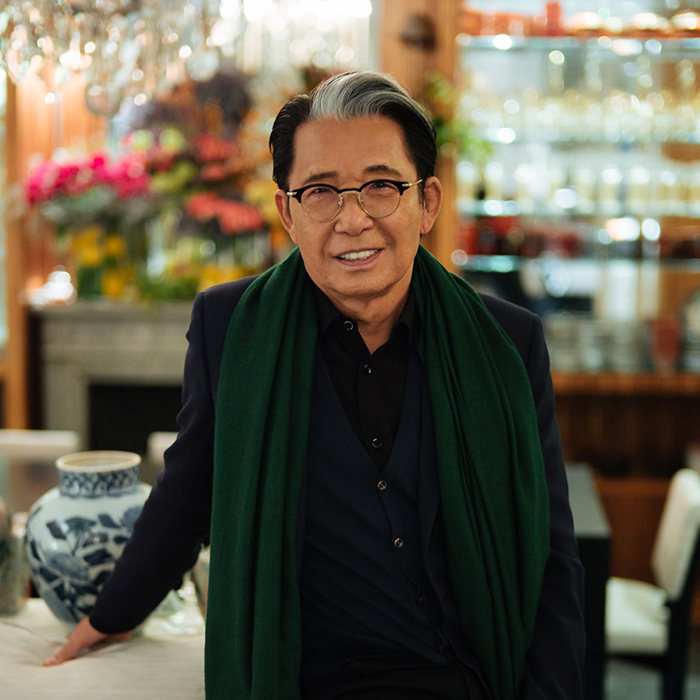 Kenzo is a Japanese designer who is often referred to as a legend in this field. Definitely, he is one of the most renowned people for his craft.

These Illustrations Showing The Life After Marriage Are So Relatable