Sarcasm.co
Home WTF 16 People Share The Absolutely Worst Career Advice That They Have Got!

Not everybody knows right from the beginning of their career goals. Some of us actually make up our minds or find it really difficult to find a career goal. So, we often tend to take advice from people who have already been through this stage, or somebody who is supposedly able to help you out from such a situation. But, sometimes people have ended up getting the worst career advice of their lives and are absolutely thankful that they didn’t listen to it.

Adam Grant, a psychologist and one of  New York Time Bestseller author asks people to share the worst career advice that they’ve ever received and people delivered! 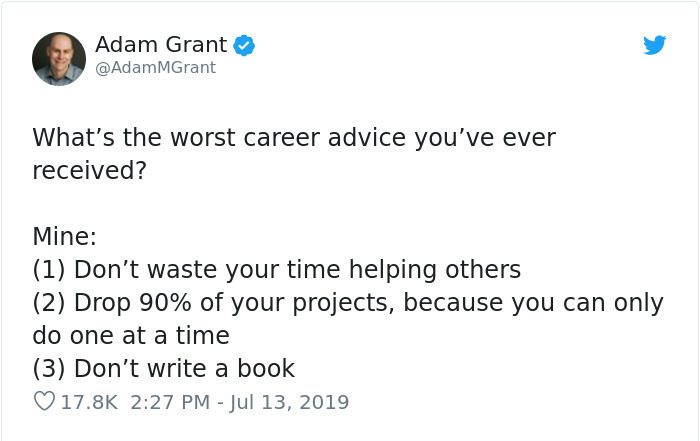 This was the original post that Adam had put up on Twitter and some of the responses are absolutely cringeworthy!

1. This happens in one in a hundred situation, and trust me, your boss won’t notice you only because of your hard work until and unless you’re practically behaving like a lost puppy who has found his master.

2. Honestly, anybody who hasn’t been able to live their own dreams try to crush the dreams of others as well. 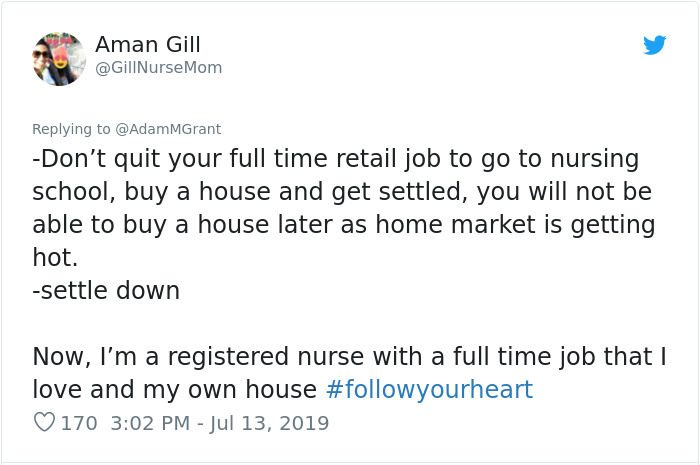 3. Okay, oldie, I’m young and energetic and all those things that you’ll only be if you’re reborn. Your time for bringing “urgency” to work is over.

4. Not that it is any of your business, but seriously, just because you’re lazy and not ambitious enough doesn’t mean that nobody else can’t be.

5. Oh, wow, and that is apparently the easiest thing to do, right?

6. A lot of people need to realize this that leaving work on time doesn’t mean that you’re inefficient, it simply means that you can get the job done on time. 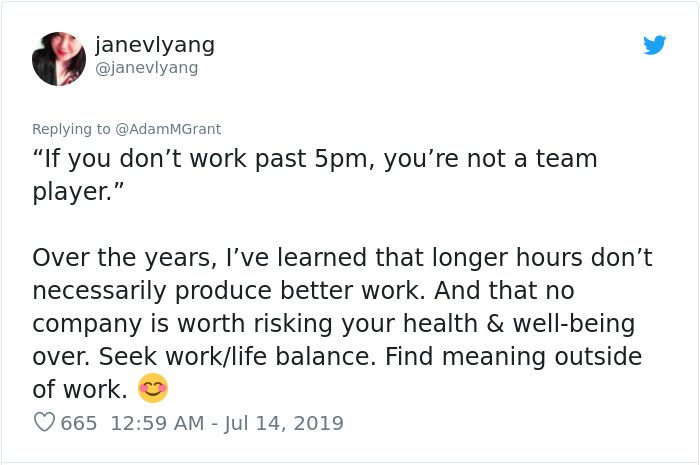 7. Realization and acceptance will often get you places where holding on would never get you to. 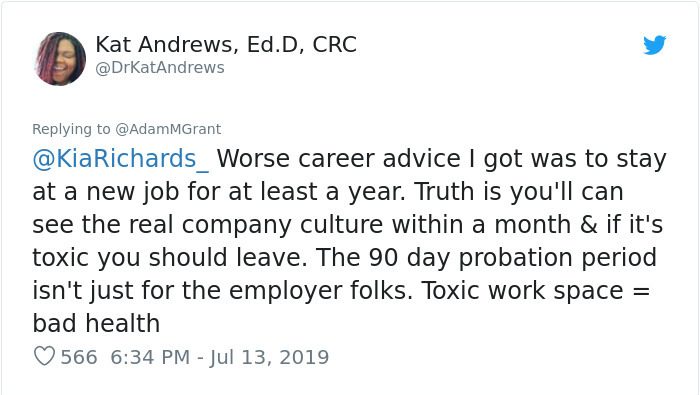 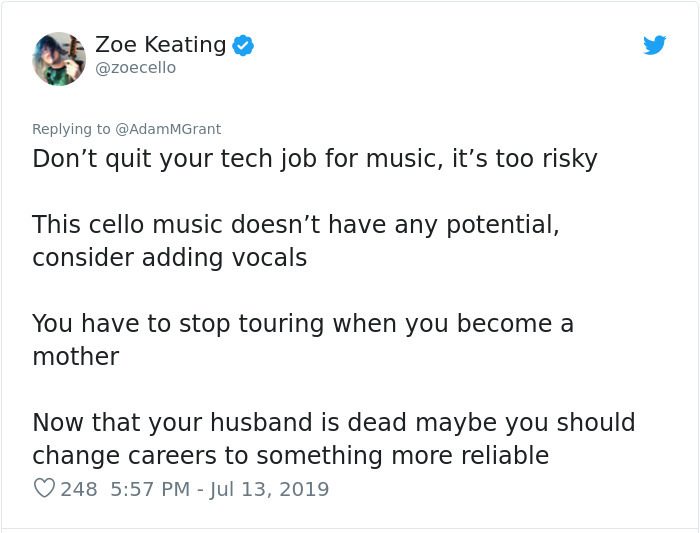 10. Never ever let anybody define who you are and what you’re capable of doing, you can do anything that you put your mind to.

11. Try and try until you succeed, at least that is what I’ve been doing my entire life. 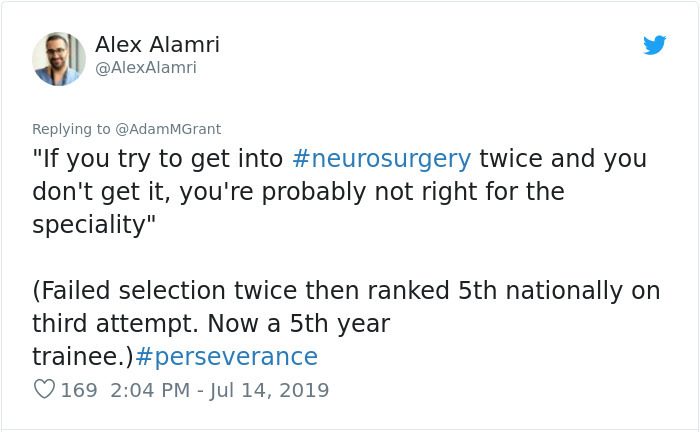 12. Your co-workers aren’t your competition. life isn’t all about competing with someone, sometimes making friends along the way isn’t hurtful at all. 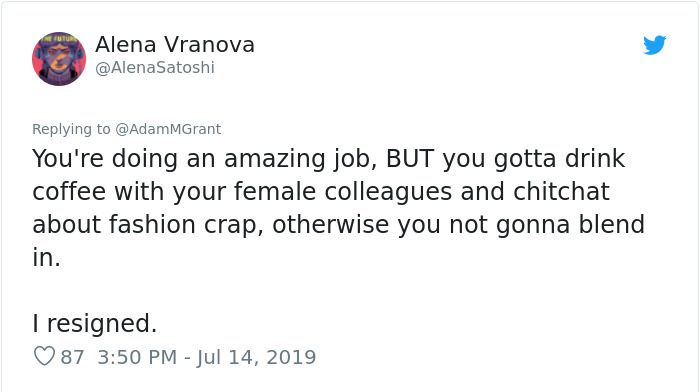 14. That is by far the most insane advice somebody can ever receive!

15. Being a school guidance counselor and being sexist? Shame on you. 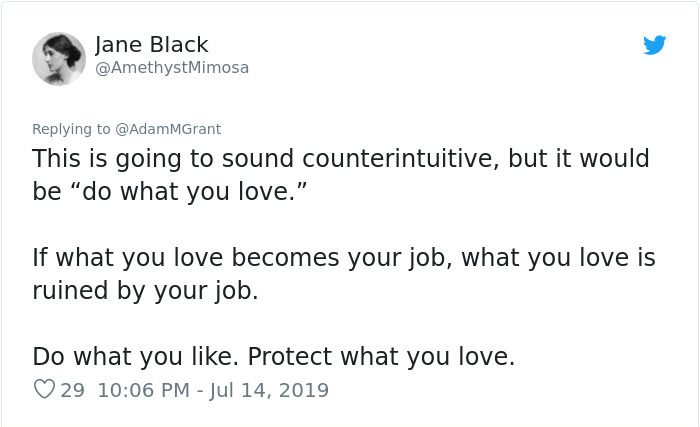 Women Still Face These Double Standards Of Society On A Daily...

Walmart Is Surely A Place Of Bizarre Incidents That Will Make...