The age old adage that age is just a number when it comes to love doesn’t holds value when it comes to society’s outlook. Though people are usually more open these days when it comes to dating someone elder or younger, but when the age gap is drastic, society usually scrutinizes the same. A 47 year old bus driver is being called ‘paedo’ for dating his friend’s 16 year old daughter. The North Wales resident, Andy didn’t knew he would receive so much flak for getting involved with Beth, one of his friend’s daughter – he has now been thrown out of his own home town.
Andy and Beth’s story first caught limelight when it got featured in ‘Age Gap Love’, a tv show on Channel 5. The couple first met through Beth’s mom and now have two beautiful sons in their cosy family. 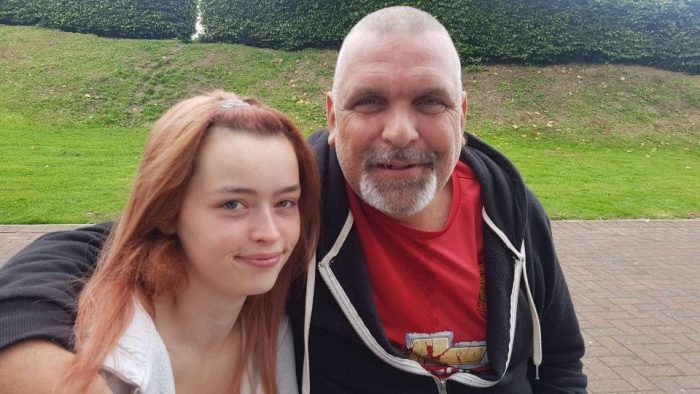 Andy admits that “I was concerned what people would think, it’s a big gap, it’s a generation gap.” 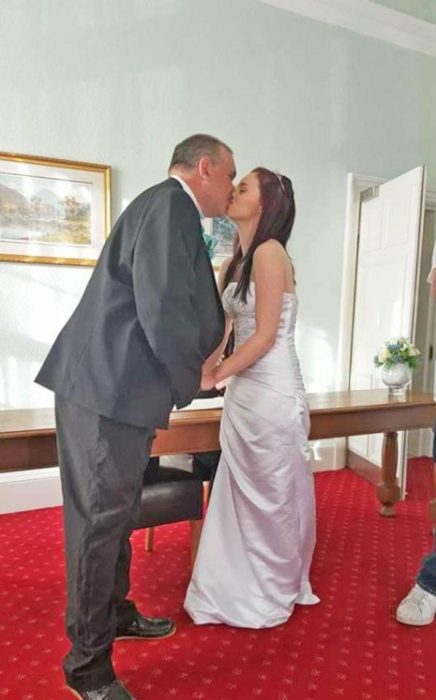 In the Age Gap Love documentary he said “We were all like one happy family but needless to say I didn’t know that Beth was getting these thoughts that she wanted me to be her happy man for every sort of thing,” 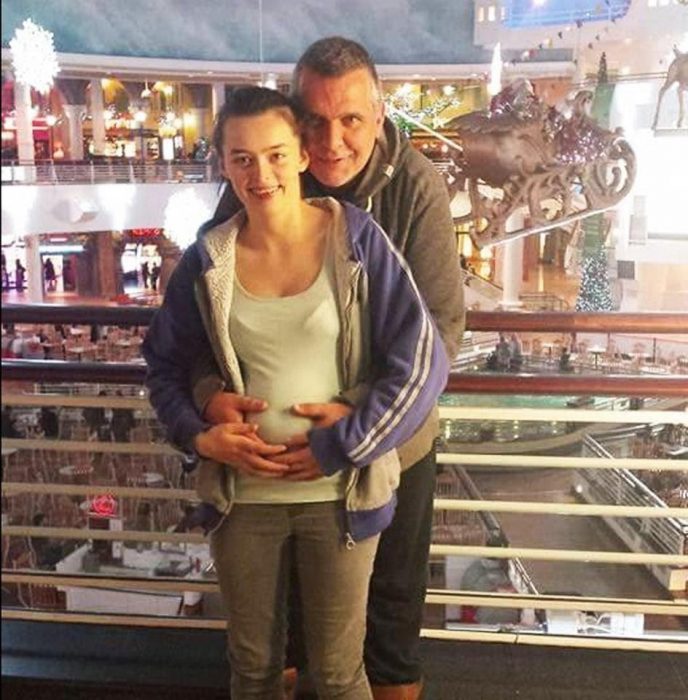 The locals of North Wales were unforgiving towards the couple. “To say it was really dark days, I can’t stress to you enough – that’s mild,” he said. 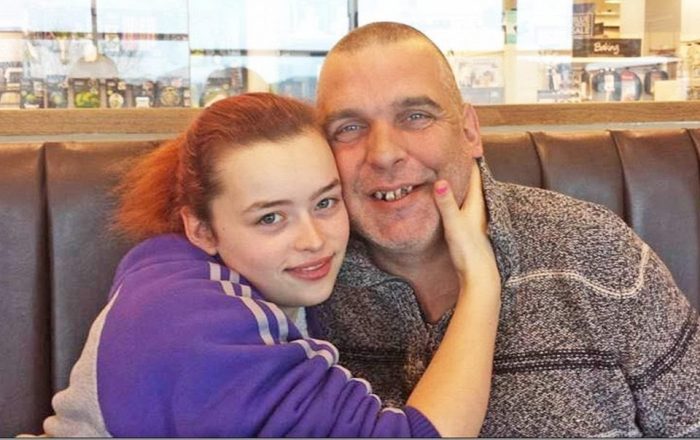 The locals even vandalized Andy’s bus and house and deemed him a pedophile. 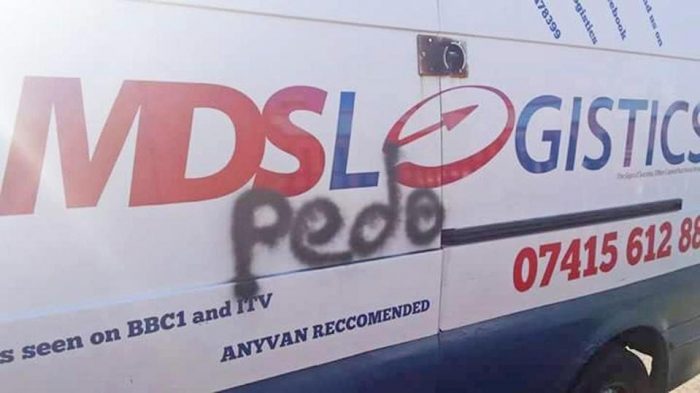 “They made me feel like I was some sort of animal because I’m going out with a younger girl. 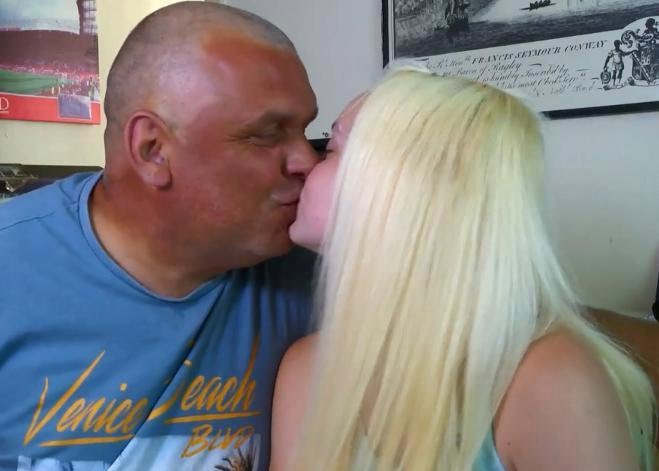 “No, I’m going out with a younger girl because this girl has asked me to go out with her which is a privilege to me and an honor to me to find someone that thinks that of me.” 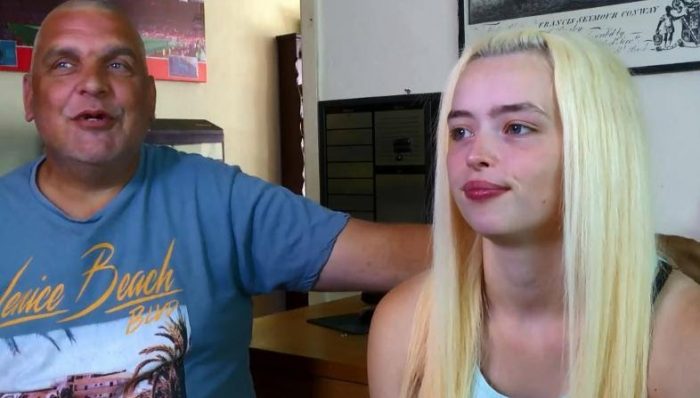 “Forty years I’ve lived in Wales, my mum’s been here, my grandma’s been here,” says Andy. 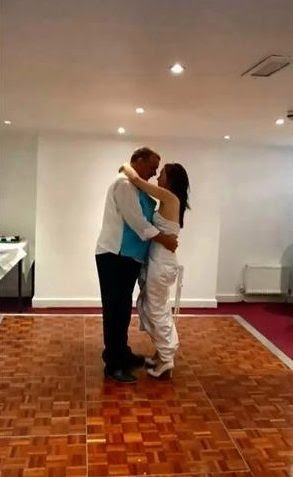 “Not to be where you were brought up where all your memories are and your family, it’s very tough, it doesn’t get any easier. 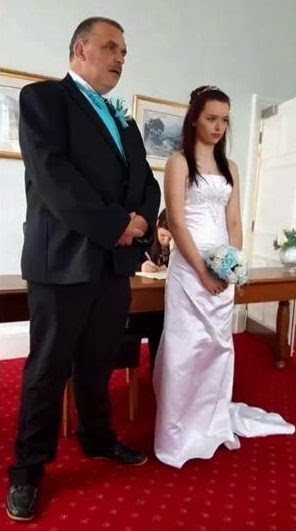 “It kills me inside all the time.” 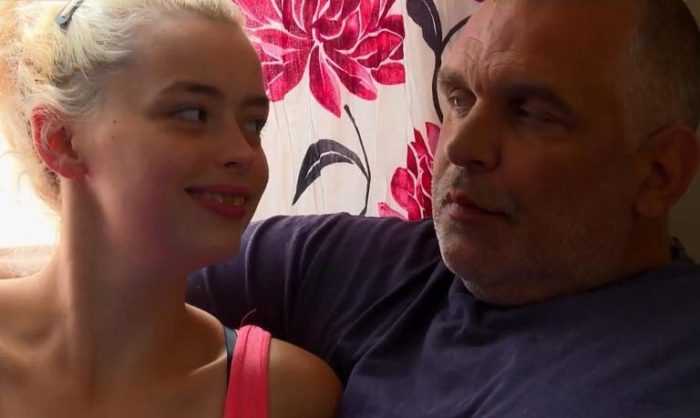 “I don’t want to be treated any differently… we are Beth and Andy and that’s it, isn’t it?” 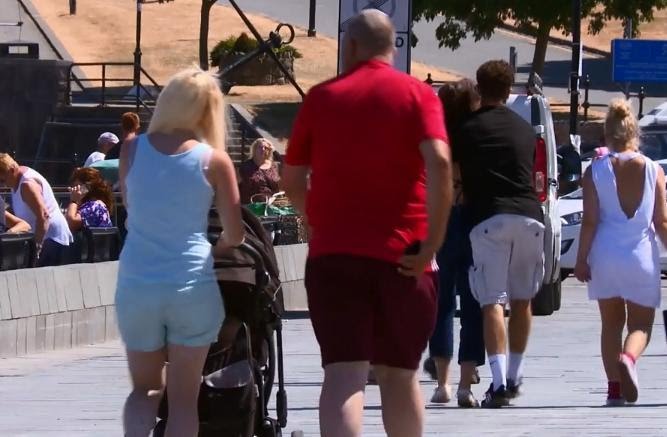 Andy and Beth would like to move back to Wales, Beth insists that the age gap “doesn’t bother her”. 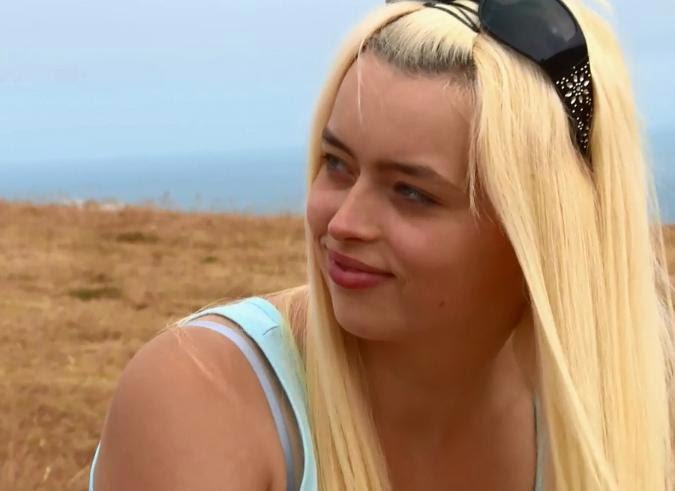 20 Women Who Turned Down A Chance To Be A Surrogate...