Sarcasm.co
Home Humor A Guy Edits His GF’s Forehead To Look Bigger After They Fight...

Relationships are amazing and great, right? Most of the times, you don’t know what you’re heading into but it’s fun so you take the risk anyway and sometimes it’s worth the risk. People do all sorts of things in a relationship from loving each other, to hating each other at the same time. The most confusing and irritating part of a relationship is when the fight occurs. And most of these fights are just pointless and don’t even make a sense if you’re looking like a third person, but, nonetheless these small arguments happen. A Twitter user with handle @Tgflx1 recently got into one of these fights with his girlfriend and was really pissed off. What he did next is really hilarious and is already viral on the internet. He edits his partner’s photos to make her forehead look bigger!

Below are some of his forehead edits that are really funny: 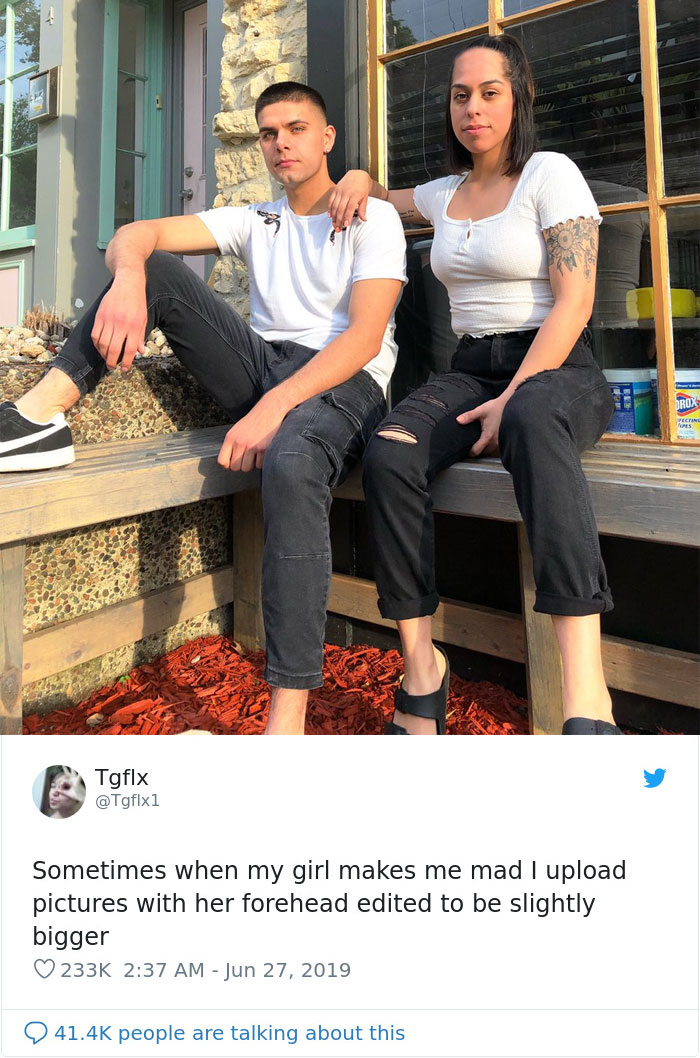 You can really see him editing the photos. 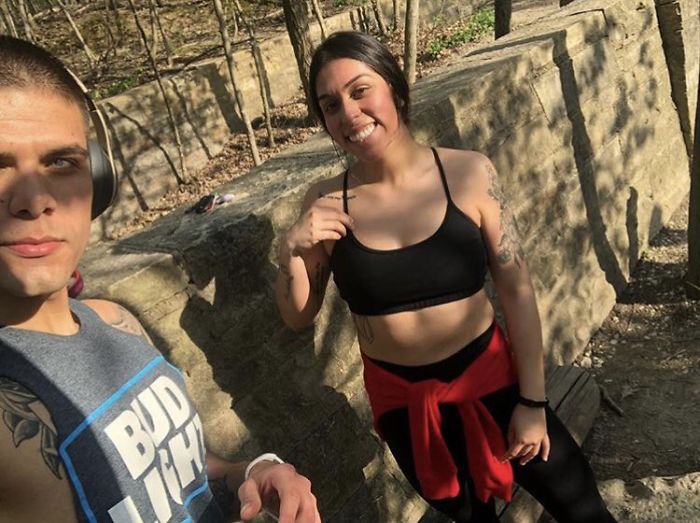 Not, edited, normal, right? Well, check out below. 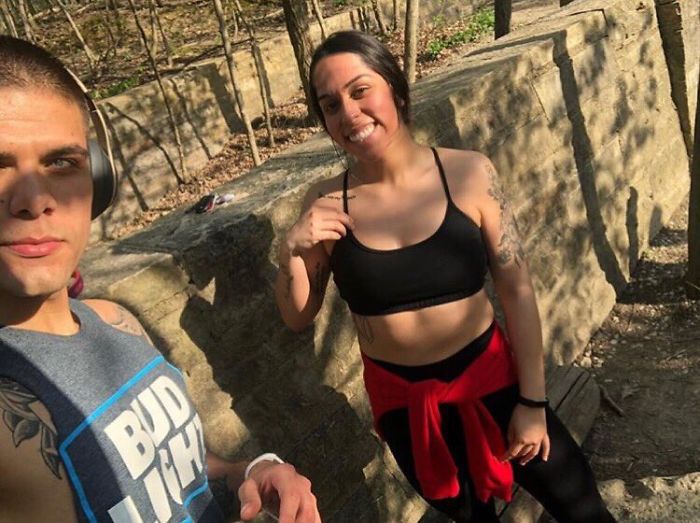 Definitely a bigger forehead that she ever had or expected anyone to have.

He even has a perfectly normal explanation as well, which makes sense.

So, it’s for his girlfriend to find out if he’s angrier or less angry, that’s smart tactics. 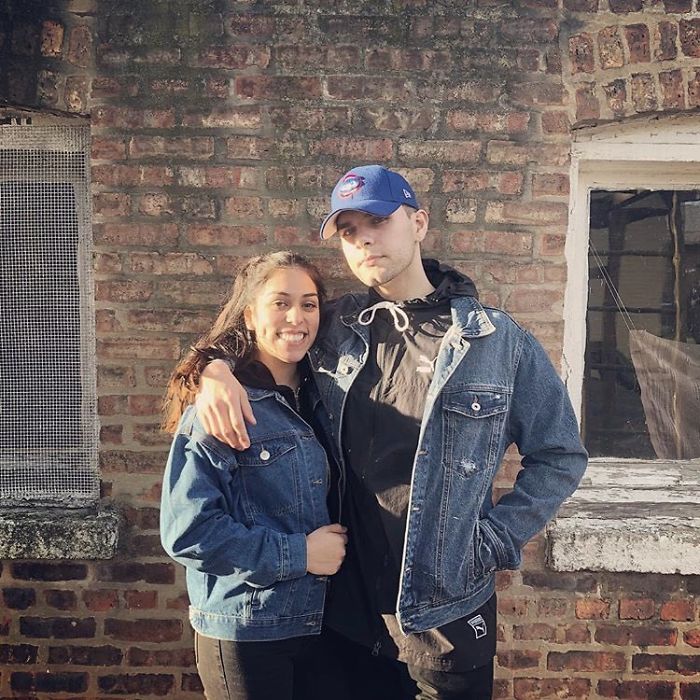 Looks like someone is nearly not angry at all. 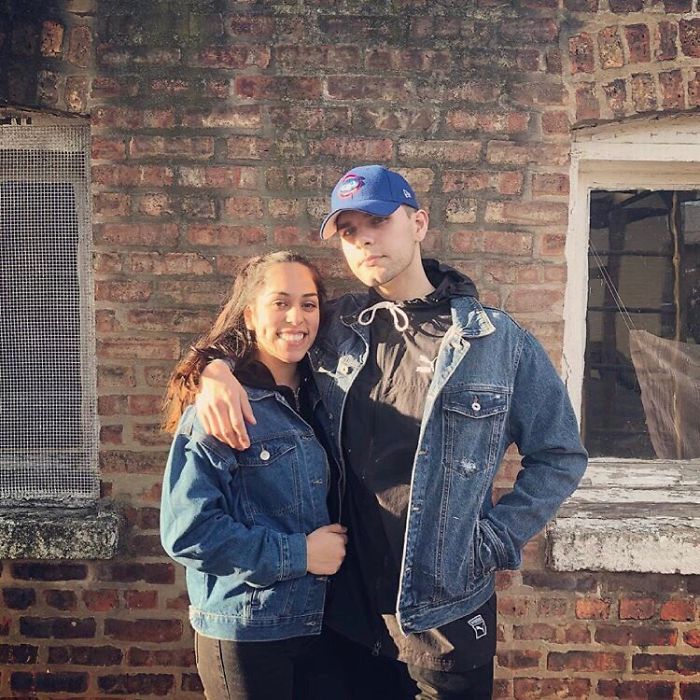 The forehead is barely edited, that means he’s not angry a lot.

He sometimes just does it for fun.

Hmmm… makes sense, I could even find the same thing.

Not slightly after all.

When he’s really angry we have to see the alienated version of his girlfriend, that’s the day I’m waiting to live for.

True facts by the lover.

Half of his side of the fight might just get over when he would be editing and laughing at that.

And he isn’t the only one to use this tactic. 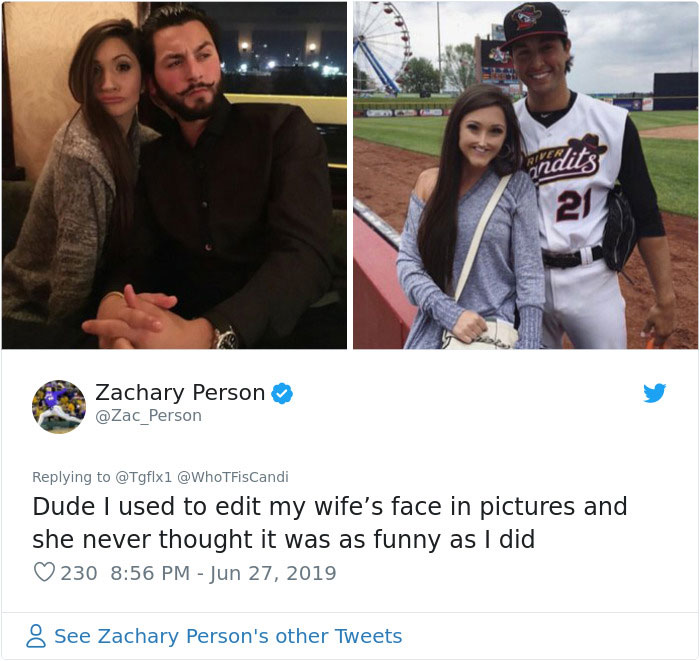 Not all the couples share the same level of humor though. But, we all do and it’s really funny. 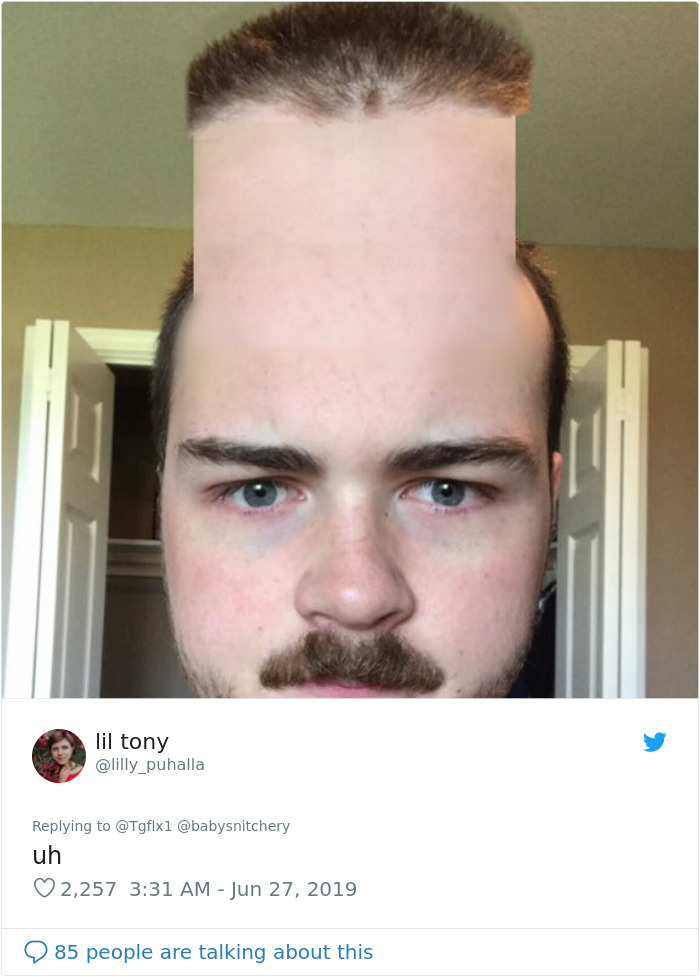 Hope this calms the fight down.

These Pictures Of Friendships Prove That Friends Can Really Be Insane!

19 Texts That Take Trolling to a Whole Other Level