Sarcasm.co
Home Celebrity Actors Who Tragically Passed Away In The Middle Of Shooting Famous Movies...

Death can come to anyone anytime. And since we can never plan for it, it sometimes comes at the worst possible time. Here are a few actors who tragically passed away during shooting.

Also Read: 6 Deaths From History That Will Make You Laugh Like Hell! 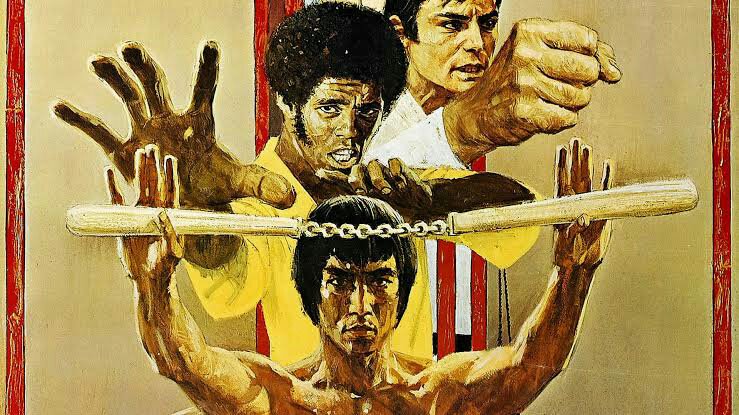 The legendary martial artist and actor Bruce Lee tragically passed away mid production of the movie Enter The Dragon. After Lee’s death, the production of the movie came to a halt as Lee himself was the director and writer of the film. Director Robert Clouse was able to succeed Lee as the director and managed to complete the film with over 100 minutes of recorded footage and using body doubles. 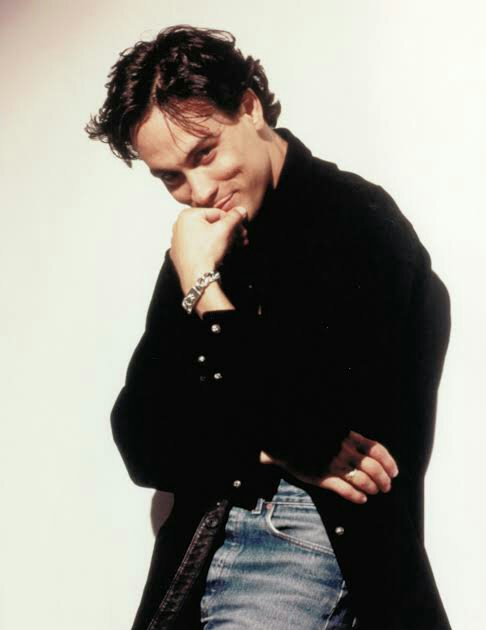 Brandon died tragically at the age of 28 while he was shooting a violent scene. He was shot to death when the gun which was to be used on him contained fragments of a live bullet which had been earlier fired off for a different scene. He is buried next to his father Bruce Lee. 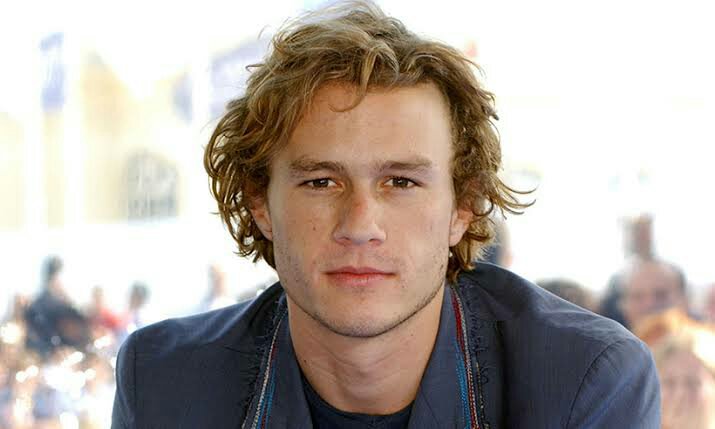 Everyone’s favourite Joker passed away in January 2008 after overdosing on prescribed drugs. He was in the middle of shooting Imaginarium of Doctor Pernassus when he tragically died. His role was portrayed by Johnny Depp, Jude Law and Colin Farrell by adjusting the movie’s plot. 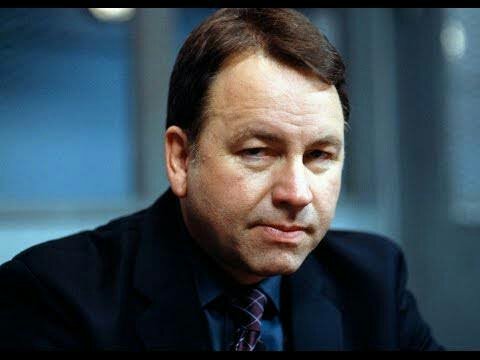 Ritter was the lead actor on the show 8 Simple Rules To Date My Daughter. Just before his 55th birthday, he collapsed on sets while shooting the show. He was rushed to the hospital and was misdiagnosed with a heart attack. He actually had an aortic dissection but by the time it could be dealt with, he died. 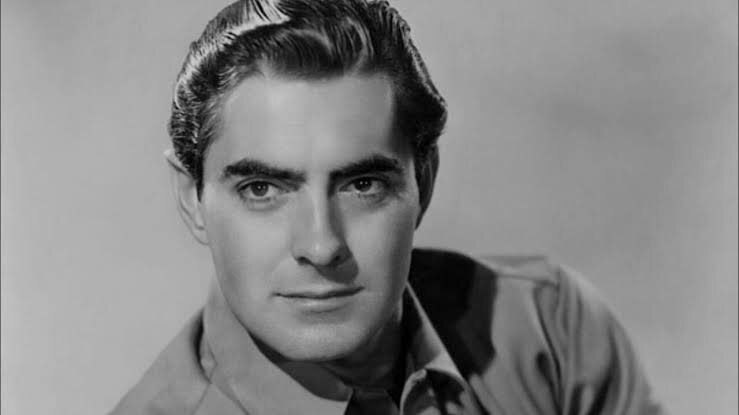 On March 19, 1958, Tyrone suffered a massive heart attack while shooting a fencing scene for Solomon and Sheba. 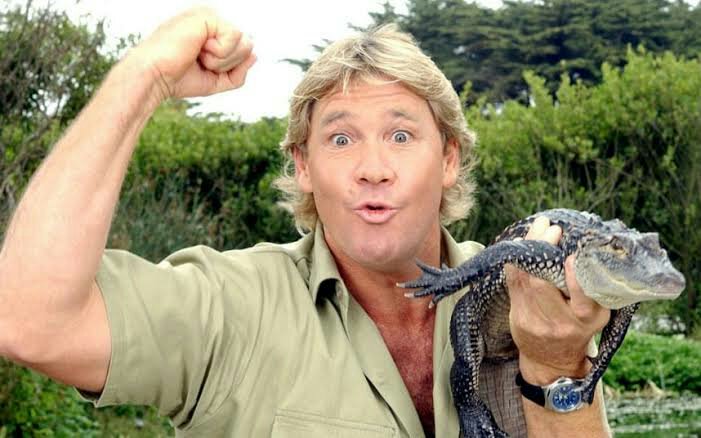 Steve was the fearless Australian guy who was famous for his work of diving into dangerous waters with dangerous animals. He was shooting the documentary Ocean’s Deadliest when he was stung and killed by a Sting Ray on September 4, 2006. 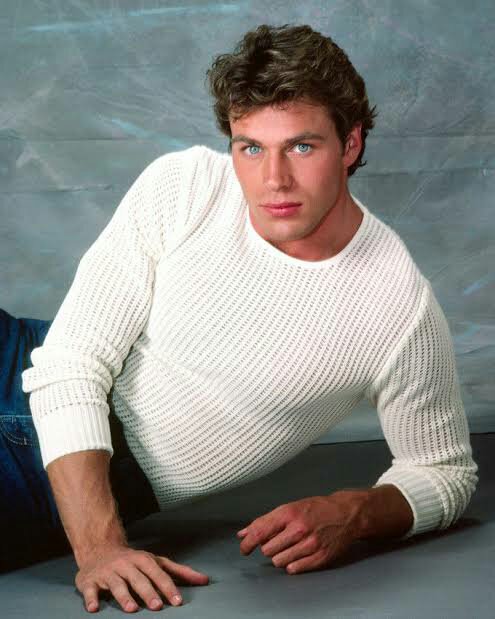 Hexum was on the sets of Cover Up when out of boredom, he decided to play Russian Roulette with himself with a prop gun which was loaded with blanks. Little did he knew that firing a blank at close range can also cause damage. The impact from the blank he fired cracked his skull and he died due to massive haemorrhaging. 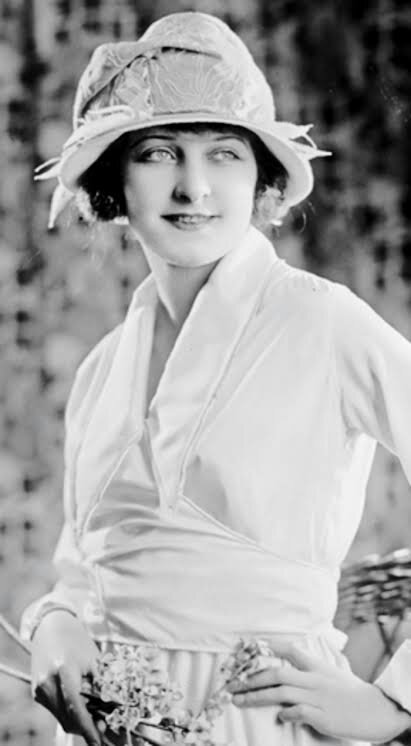 Martha died at the ripe age of 23. She was inside a car between breaks and was wearing her costume which was a giant Civil War era but highly flammable dress. A passerby lit up a cigarette and accidentally flicked the match into the car in which she was sitting in, causing her dress to catch fire and tragically killing her. 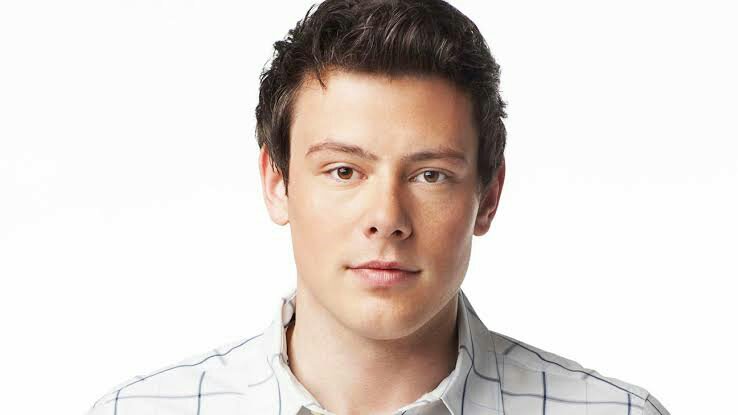 Monteith was up for the fifth season of Glee when he was found dead in his hotel room. Autopsy reports concluded that he had overdosed on heroine and alcohol. His character was simply explained to have died in the series by the show writers. 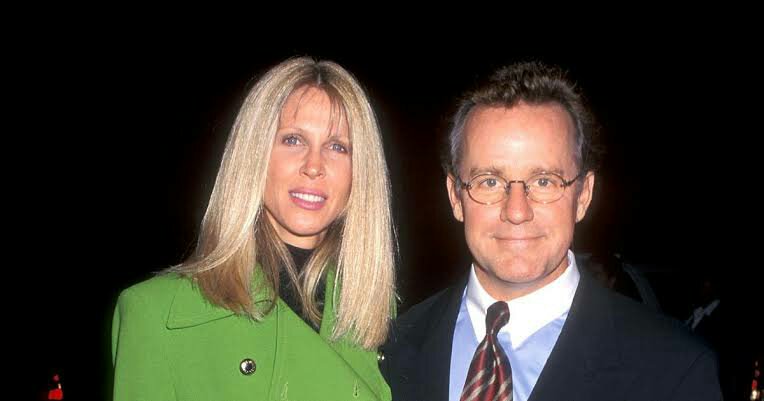 Phil was the voice behind the Simpsons character Bill McNeal. He was shot to death by his cocaine addict wife in 1998 after the couple got into a heated argument about her drug abuse. His wife confessed everything to a freind of hers and later committed suicide to evade arrest. 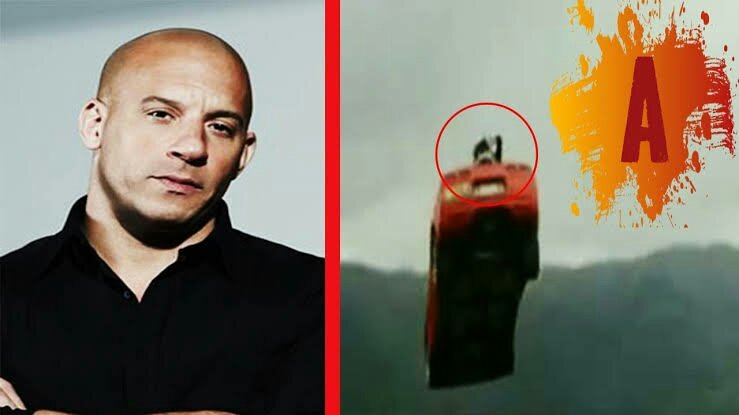 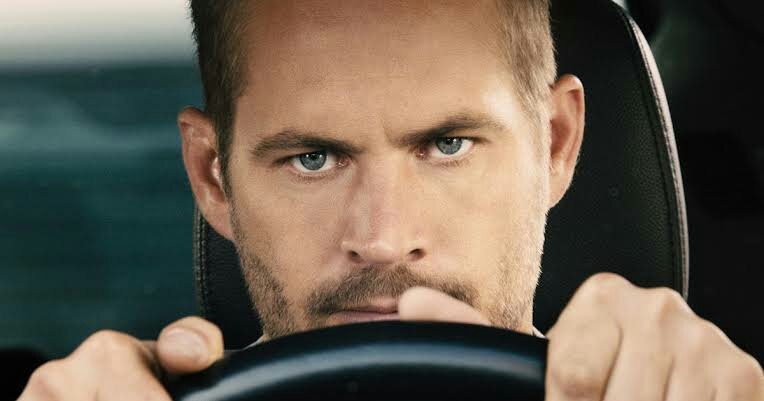 Paul was shooting Fast and Furious 7 when he died in a car crash. His Porsche crashed into a lamp post killing Paul and his friend. Speeding was determined to be a factor in the crash. Paul‘s remaining scenes were shot by digitally imposing his face on his brother’s body.

Robert Downey Jr. Is Aims To Clean Up the Earth in...