Sarcasm.co
Home Celebrity Actors Who Totally Forgot They Were In A Movie

It’s true that actors do a lot of movies although they set their marks by one of their movies. Actors do so many movies that sometimes they even forget what roles they played in some movies. This is always hilarious when people remind them that they forgot they played this or that role in some movie. They act so surprisedly and it’s honestly normal. We ourselves forget our work sometimes and after all, acting is like their jobs, so give them that and laugh instead. 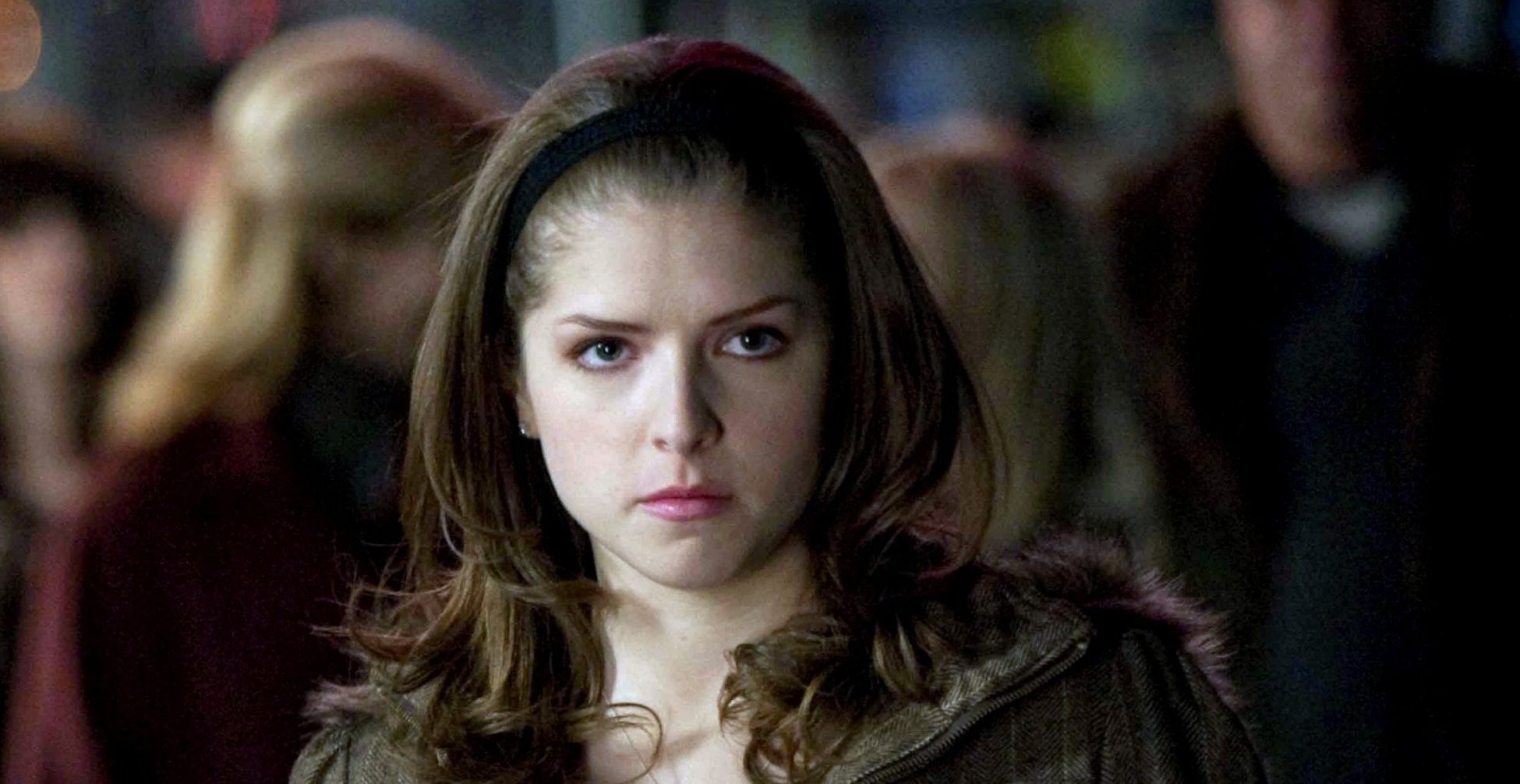 Her career breakthrough role was in Twilight saga. And would you imagine that she forgot she even starred in that movie? 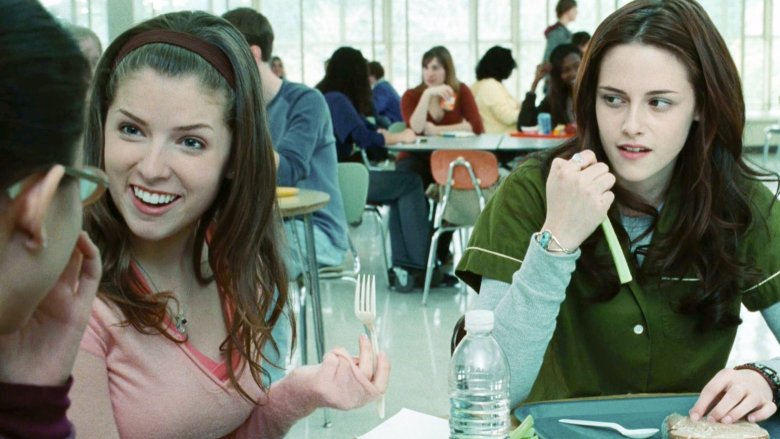 In November 2018, she tweeted “Holy sh1t, I just remembered I was in Twilight.” That was the time people made this trending. Her tweet had more than millions of likes and hundreds of thousands of shares. 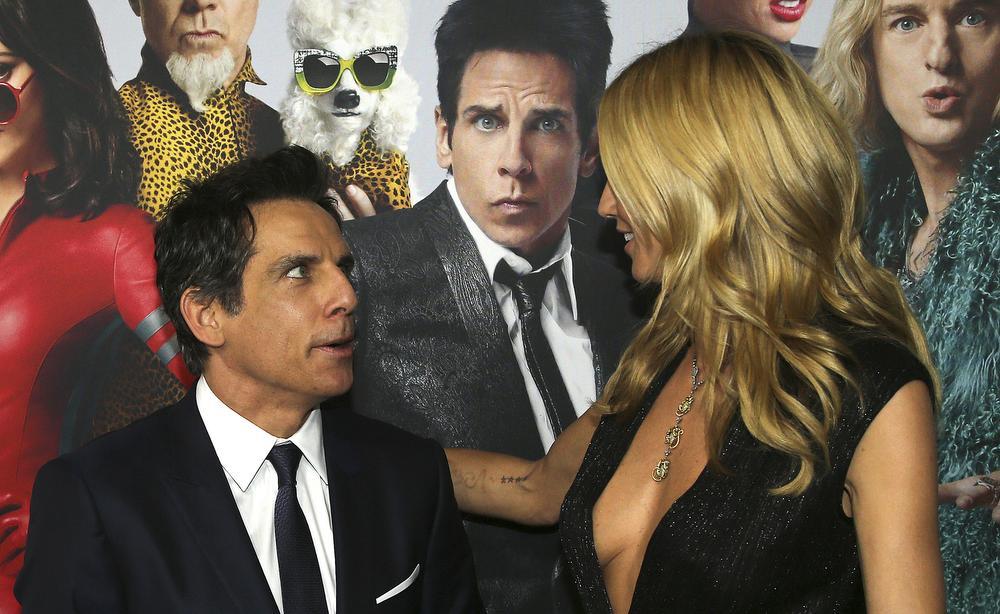 The Emily winning TV host and supermodel and the mom of four kids forgot she was in Zoolander. 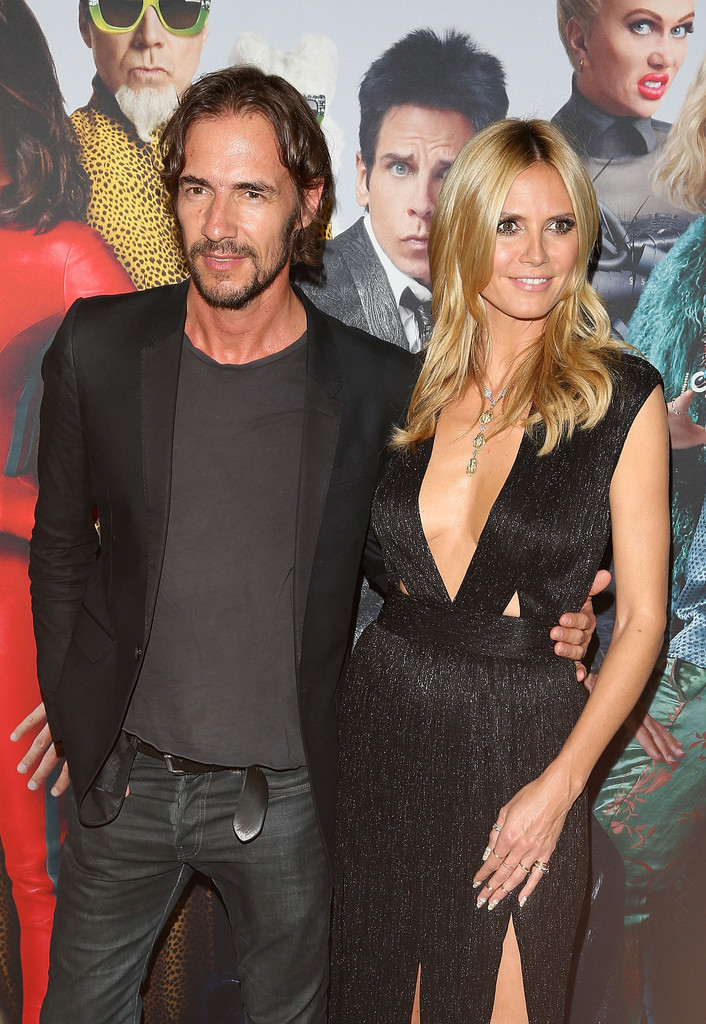 It was a small appearance in the first movie, but she was there. Klum was offered to reprise her role as herself in Zoolander 2 and that’s when reporters hit her with the question. It took her a few minutes to realize the role she played but still not accurate. She then blamed it on 15 years and then ultimately her four kids. 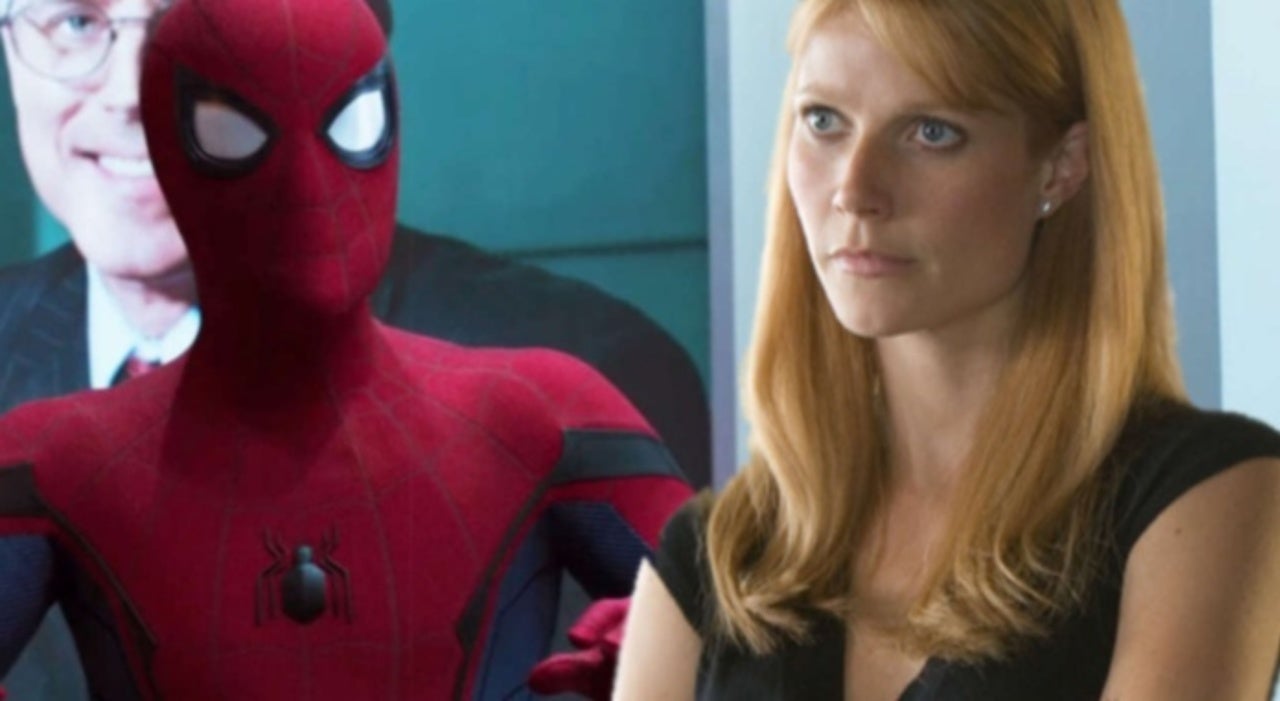 Gwyneth who plays Pepper Potts in the MCU didn’t remember playing a role in Spiderman: Homecoming. This news even upset Tom Holland.

When she was asked by her Marvel Co-star, Jon Favreau on The Chef Show, she denied being in any other Marvel movies except Iron Man and Avengers. It later hit her after Favreau reminded her of some press conference and a backup engagement ring and she said, “That was Spider-Man? Oh my god!” 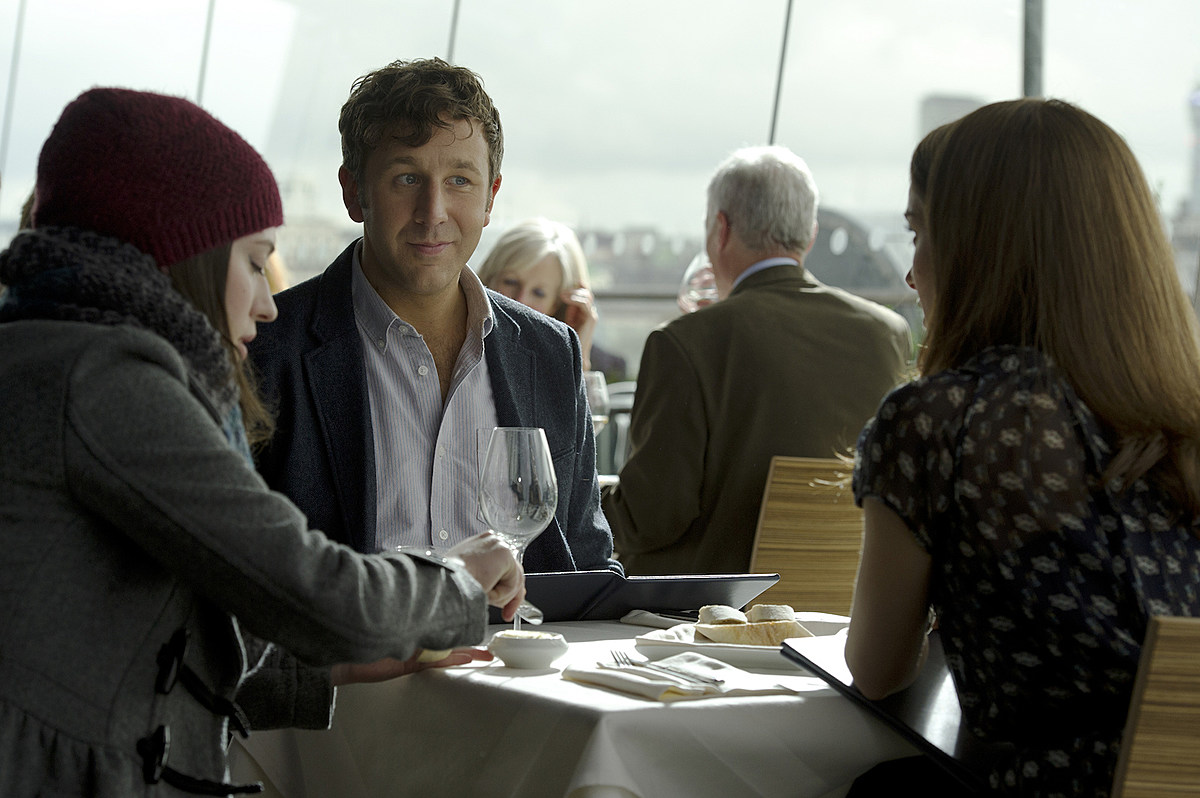 Not even many people want to remember the movie, leave alone Chris O’Dowd who forgot a part he played in the movie. 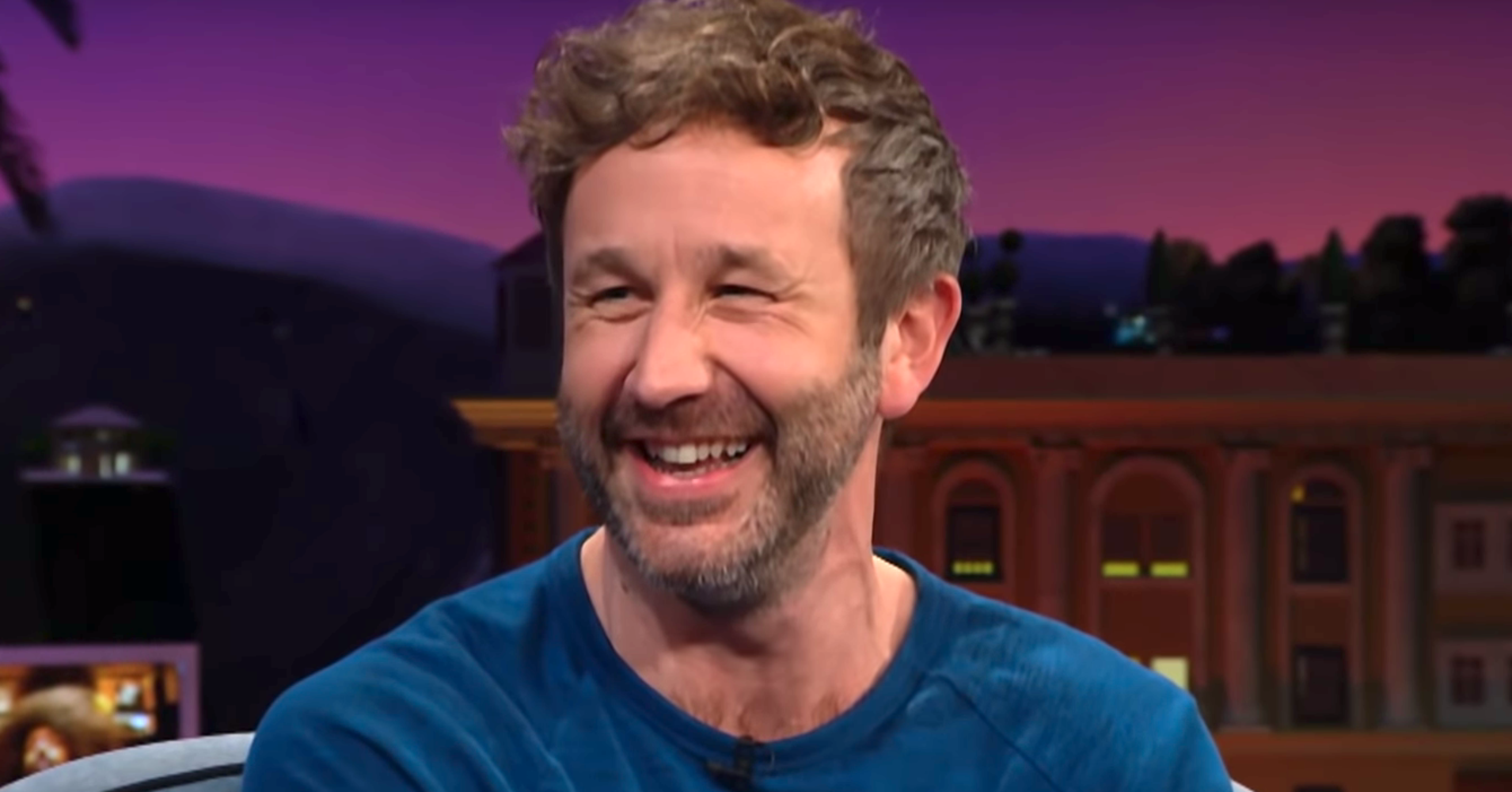 He’s Richard in the movie who dates Jane in the movie for a brief time as she’s trying to get over Thor. Recently, he revealed to MTV that he forgot about his small role in the movie. 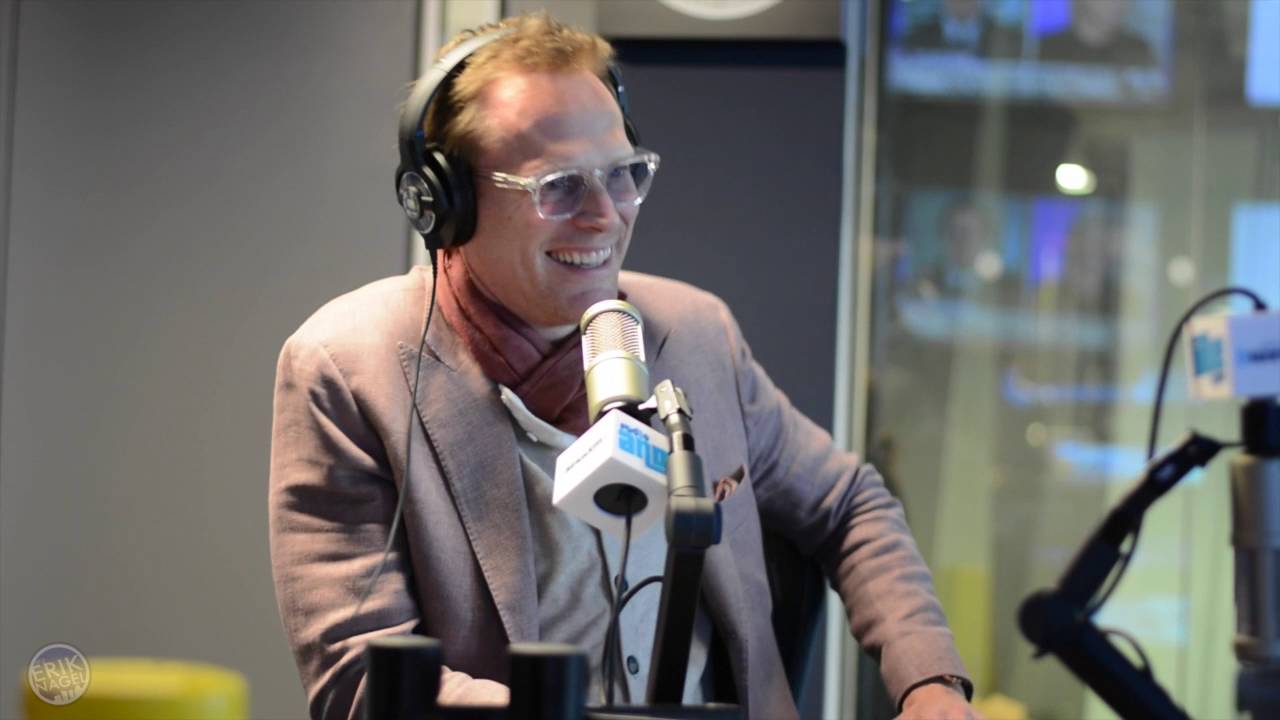 Paul Bettany apparently doesn’t even remember he’s the voice of J.A.R.V.I.S. He was vision, the hero with the mind stone but doesn’t remember his Iron Man role. He himself said that the role was the easy money and all he did was laugh most of the time while recording it. 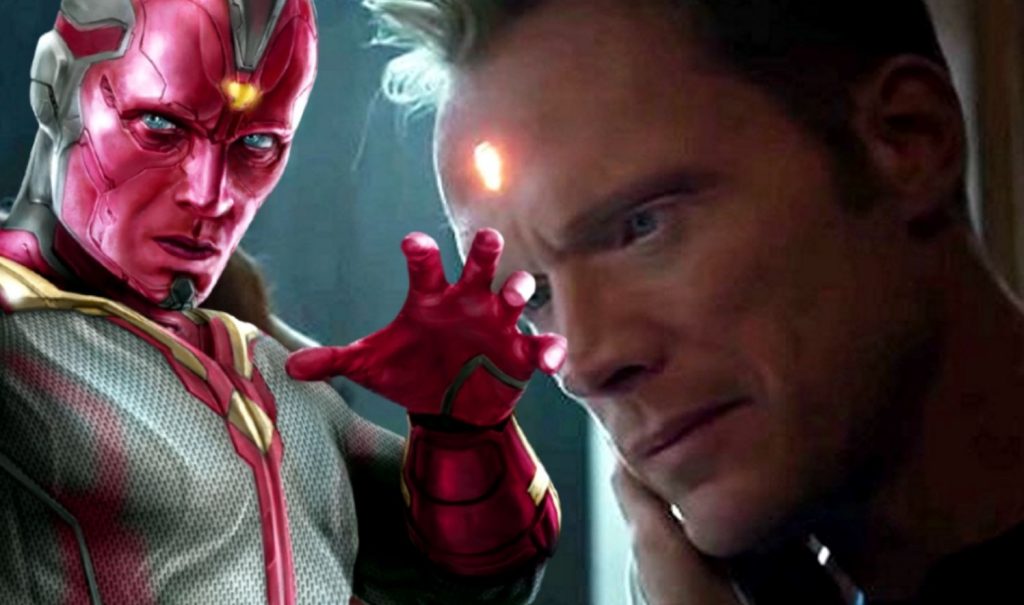 His easiest job was this as he claims and he had to speak things on the mic and done. He was complimented by some fan about his role in Iron Man to which he couldn’t recognize and said, ‘You’ve got me mixed up with someone else’. It was later when he realized he was the part of the movie as the voice of J.A.R.V.I.S. 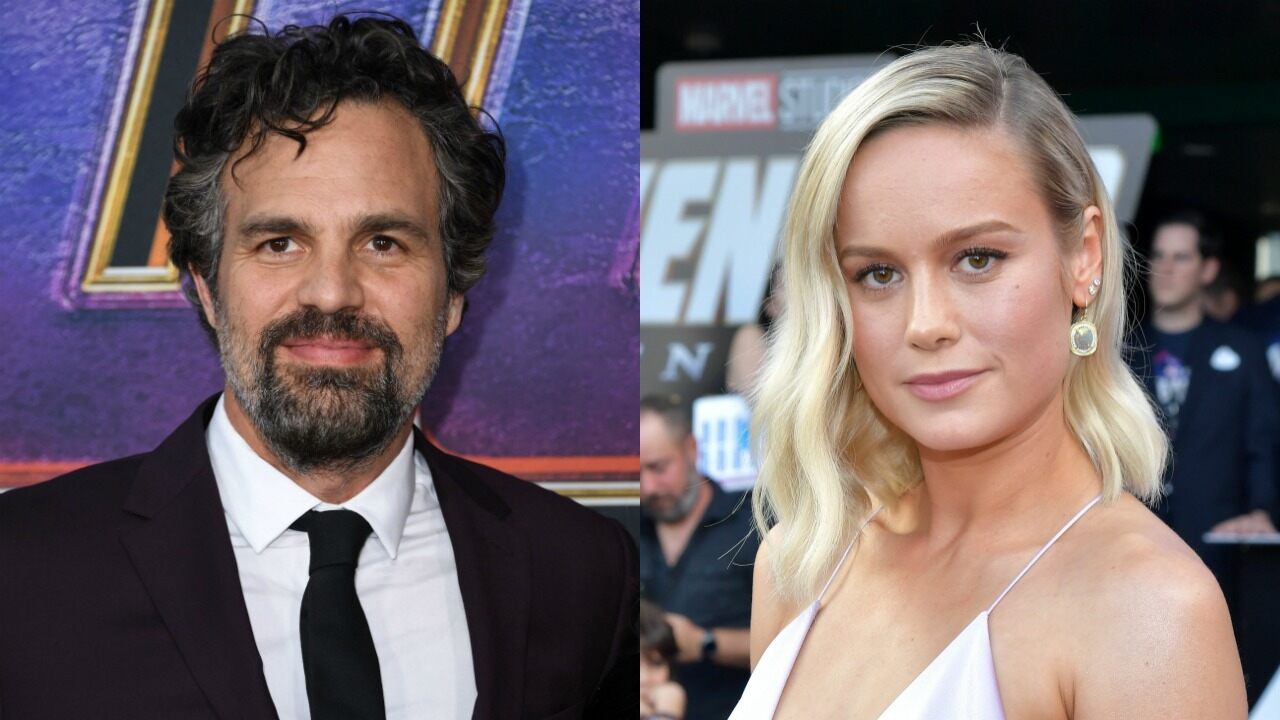 No, he didn’t forget he was Hulk or something really heartbreaking. He actually didn’t even know he and Brie Larson worked in a movie together before Endgame. 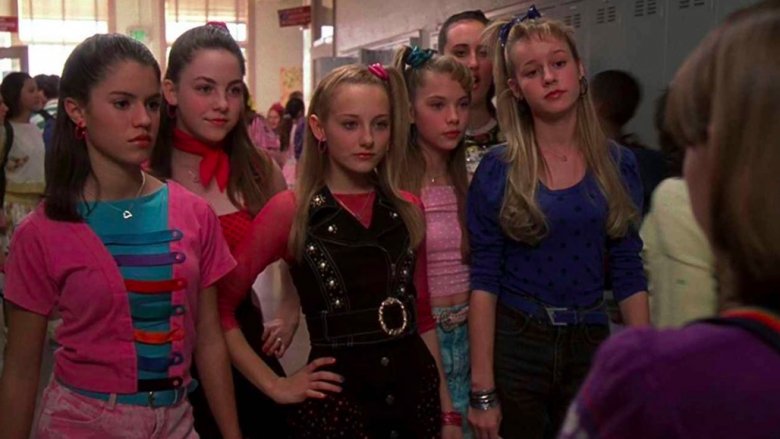 His iconic role in rom-com 13 going on 30 is still remembered. The movie had ‘Six chicks’ who were bullies. Apparently, one of the bullies was Larson. Although, she was 15 then and Ruffalo was 37, so it’s evident for him to not remember the kid.

In 2015, when Terminator Genisys was about to hit theaters, Arnold said about the fourth movie as he was not a part of it, “Thank God. It sucked.” 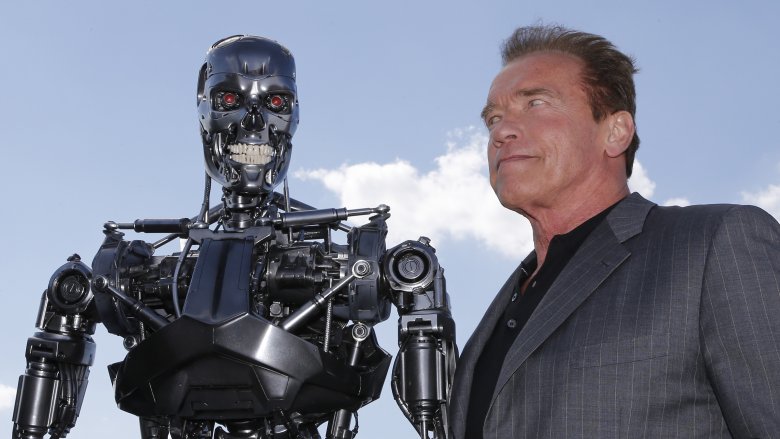 Well, he was in Terminator Salvation. Not actually him, CGI version of him, but he was there. He didn’t remember because probably he didn’t shoot anything but he just roofied himself by the statement.

12 Hottest Movie Kisses That We Will Never Be Able To...