Sarcasm.co
Home Humor 15 Advertisement Fails On Vehicles That Were Noticed A Bit Too Late

From the times when media expanded itself, people have wanted to increase the reach of their business. This is done by advertisements. Every business now advertises their products or services to attract more customers and if it fails it results in advertisement fails. Good advertisements have the strength to make an impact on the society, but the compilation of ads on vehicles here will only make us all laugh.

Read More: 15 Most Embarrassing Fails Caught On Snapchat That Are Hilarious AF

We have collected and compiled a list of the best advertisement fails on vehicles that we noticed late!

1.We are only imagining if something like this ever existed! 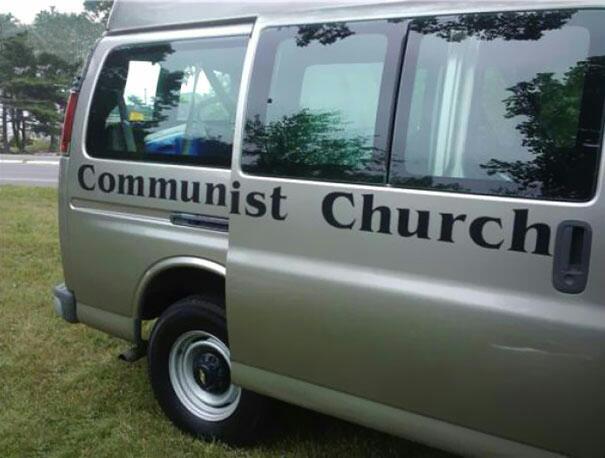 2.And the truck has its back completely open! 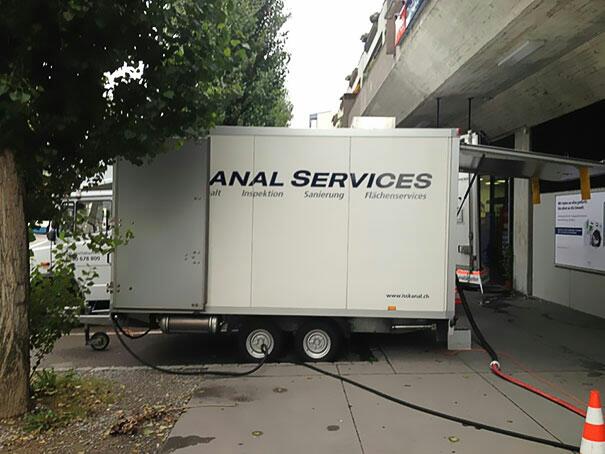 3.All the people going to Starbucks will immediately regret. 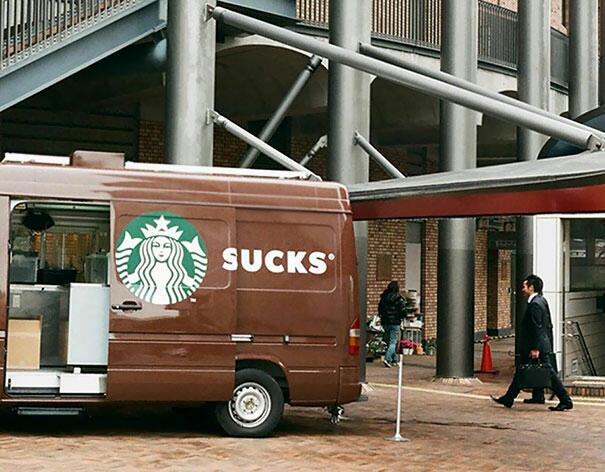 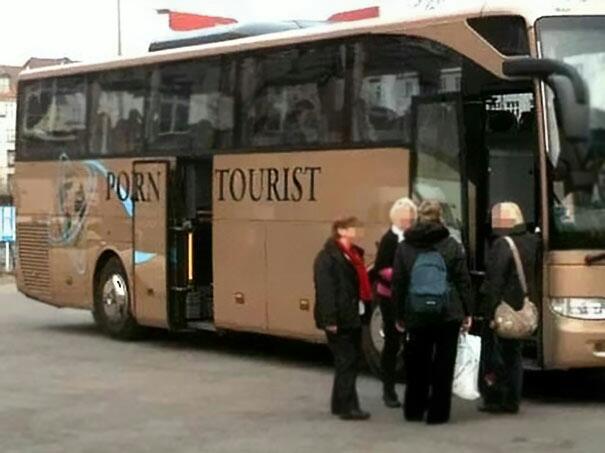 5.That’s a very soothing tagline or slogan for the brand. Agreed? 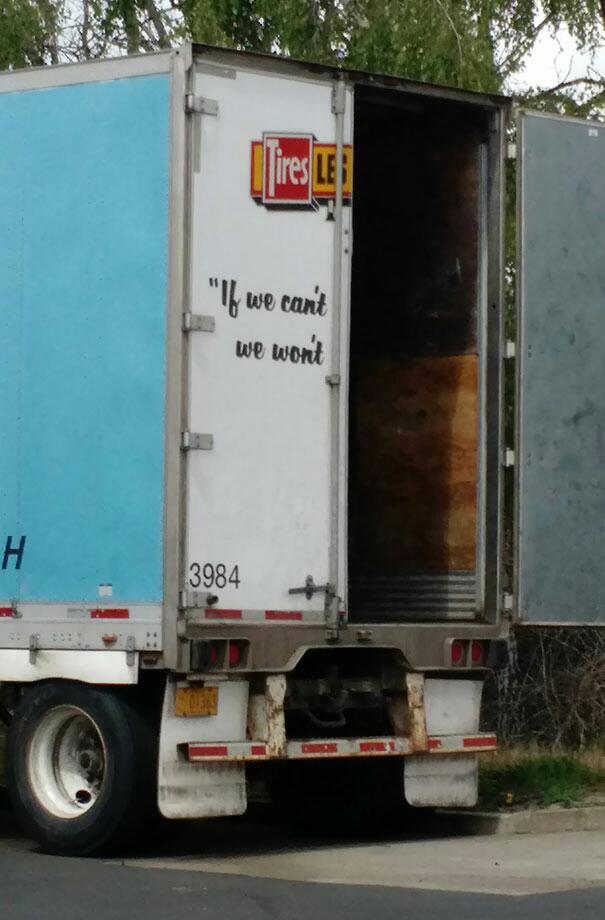 6.This is what we were talking about! 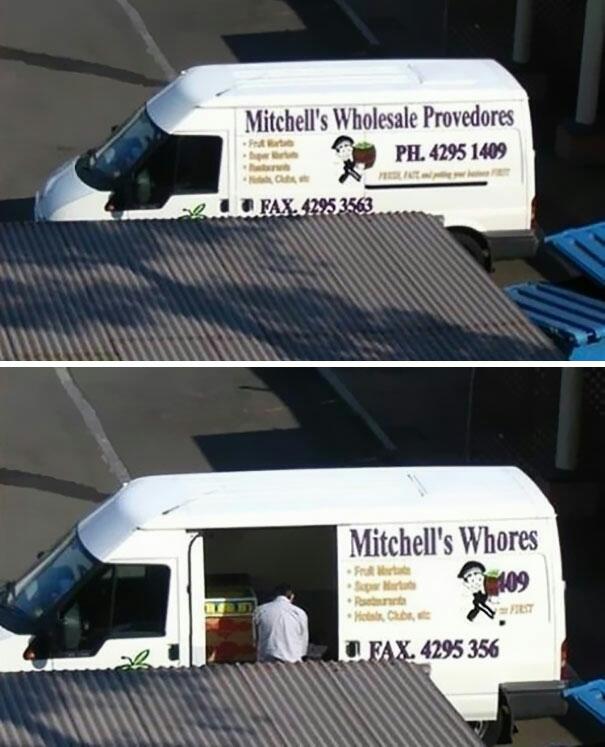 7.Ever thought about “XL POO” Haha, neither us. 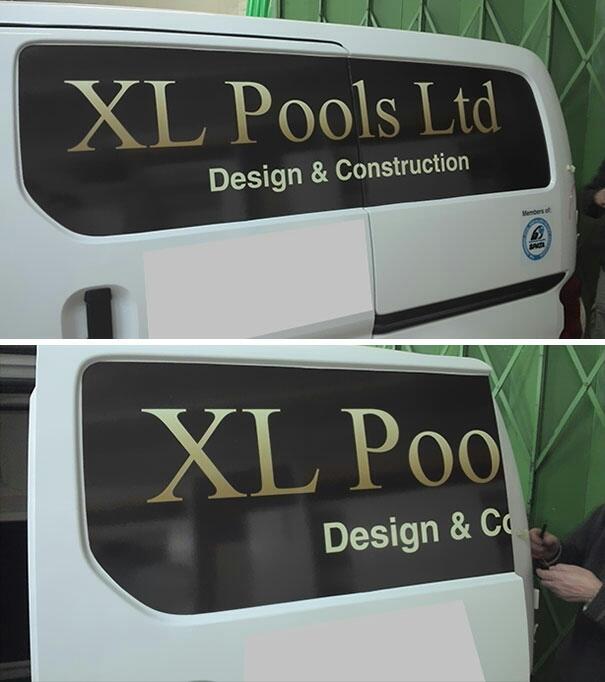 8.If that happens to me in real, I’ll die of laughter! 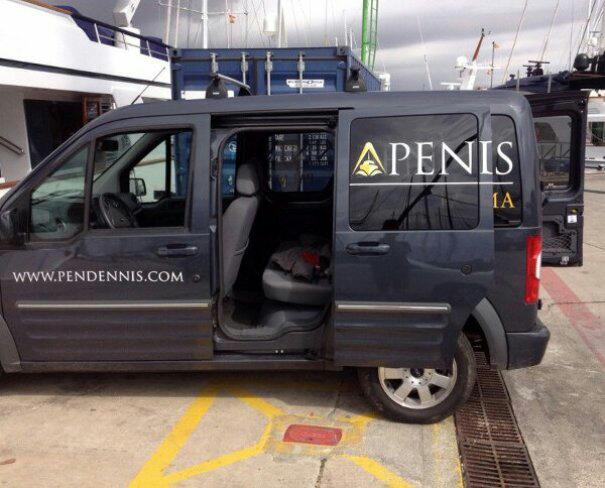 9.Not the best placement choice. 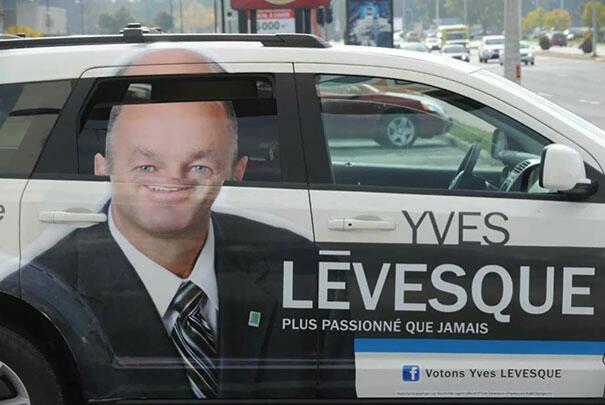 10.Police should arrest this van spreading the wrong messages! 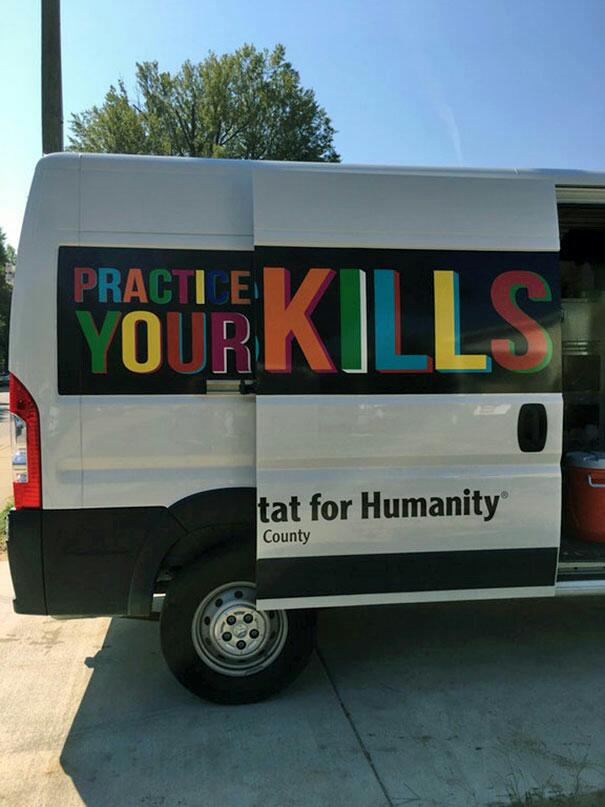 11.Someone named Mike must be HARD! 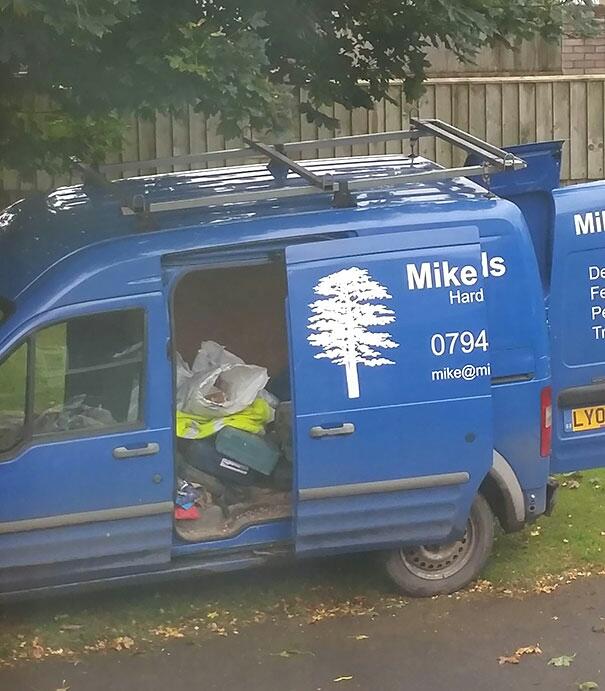 12.Why mess with someone’s face? 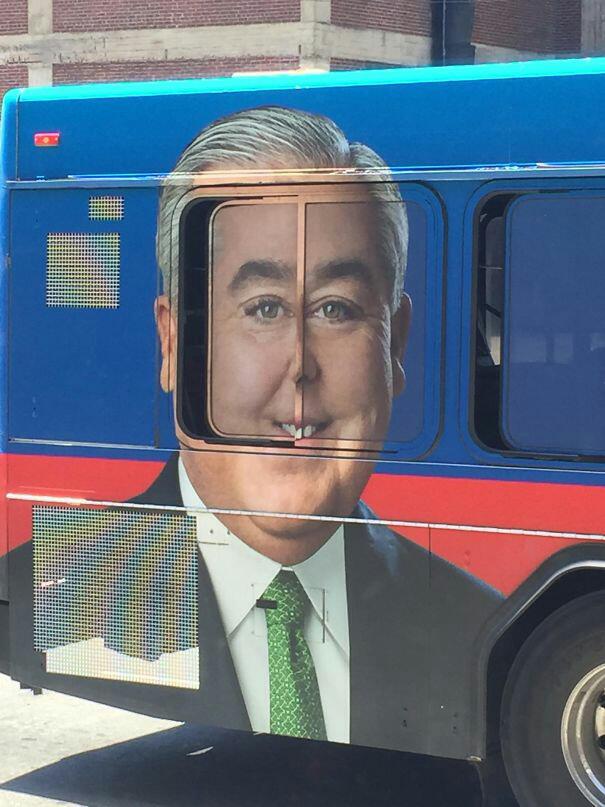 13.Finally got the doctor of the Kardashians! 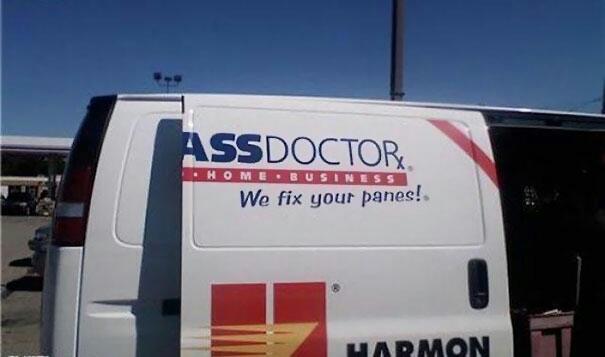 14.We stopped loving rainbows after seeing this! 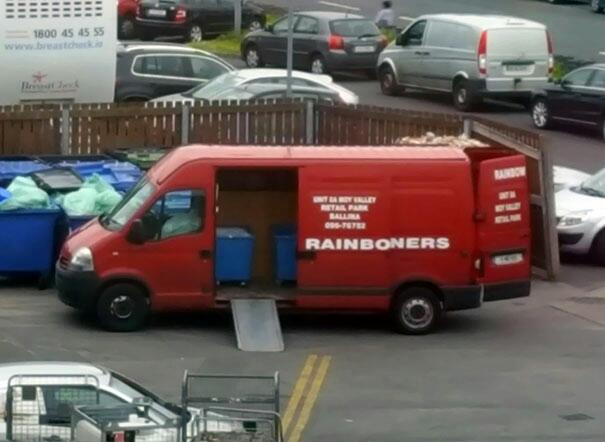 15.People may slip around this authority, due to a slippery floor, you know what I mean! 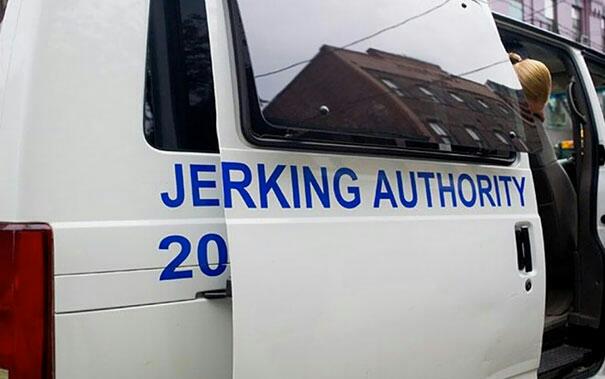 There is a requirement of a lot of creativity for making advertisements. The creators consider a lot of things while coming with an advertisement. Don’t you believe that location is one of them? Well, not much. From the openings, windows to the windshields, and sliding doors, there is a lot of stuff that can actually ruin the best of the advertisements put on vehicles. Hence, you are to check everything in and out many times before letting something go that establishes and represents your brand or it results in advertisement fails like these.

It is very surprising that the creative creators of these advertisements can’t just get it right even after putting a lot of effort over making advertisements to show to the world that they’re the best, and these sliding doors and windows just ruin it up on a second.