Keanu Reeves is the most trending person on the internet now since the release of John Wick 3. The guy has like taken over the internet and doesn’t seem to stop anytime soon. His stories of goodwill and kindness are being shared on the internet. People are praising him for being kind to his fans and all the charity he does. He also will be a part of the upcoming game ‘Cyberpunk 2077’ and his reply to his fan ‘You’re Breathtaking’ is just a priceless moment everyone noticed. Recently, since Keanu has existed all along with history, an artist imagined him in places of all the favorite Disney Princess and the results are ‘Breathtaking’.

Below are some of these illustrations:

The Artist goes by the name Crystal Ro. 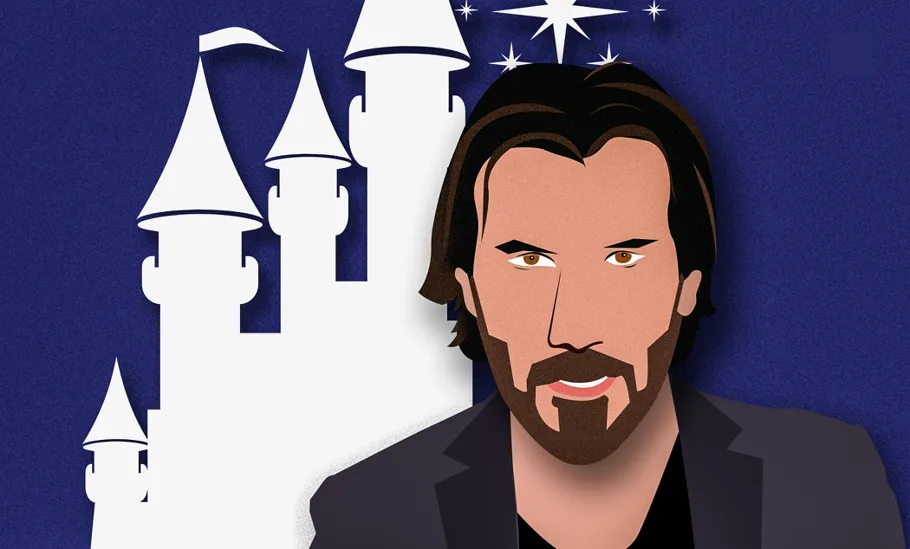 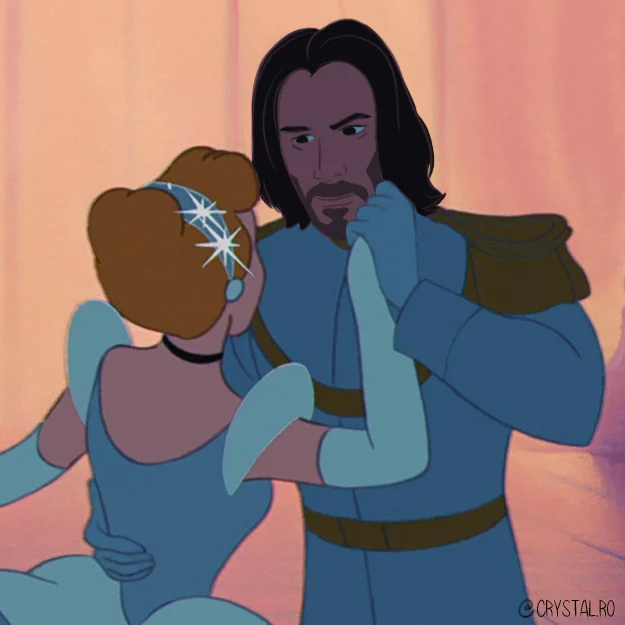 He wouldn’t let Cinderella even go without her sandals. He would run like John Wick behind her and never let the whole plot happen in the first place. 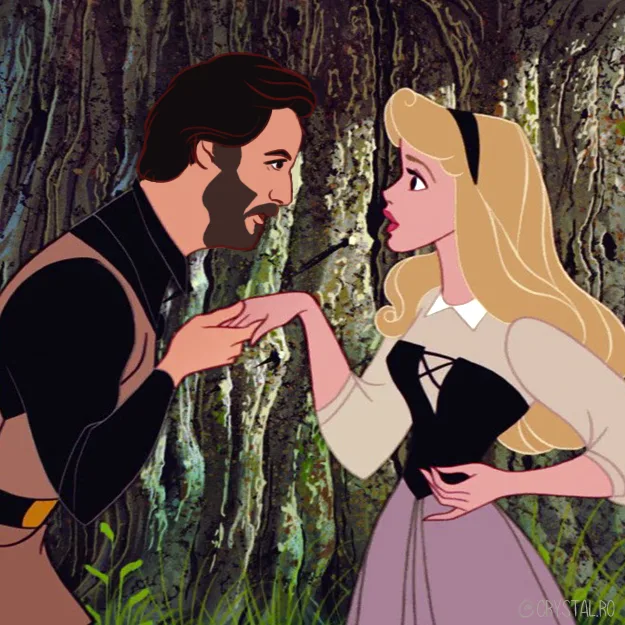 He already knows horse-riding and fighting skills, he can slay the dragon Maleficent easily, trust me. 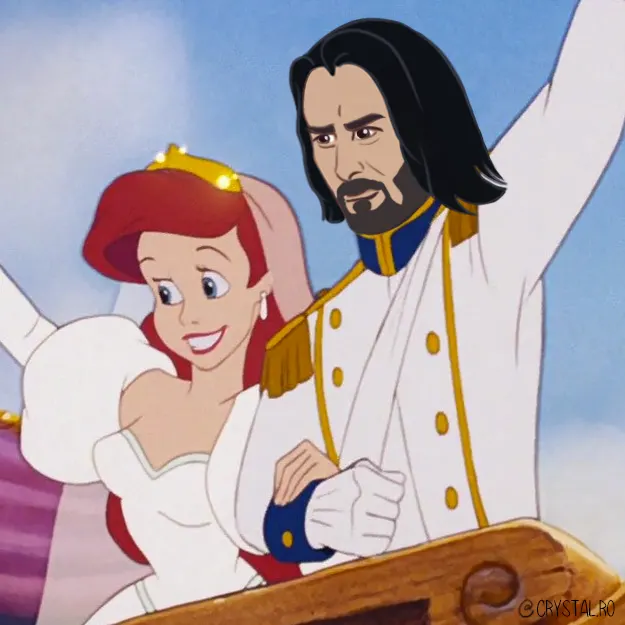 Waiting for this marriage to really happen. 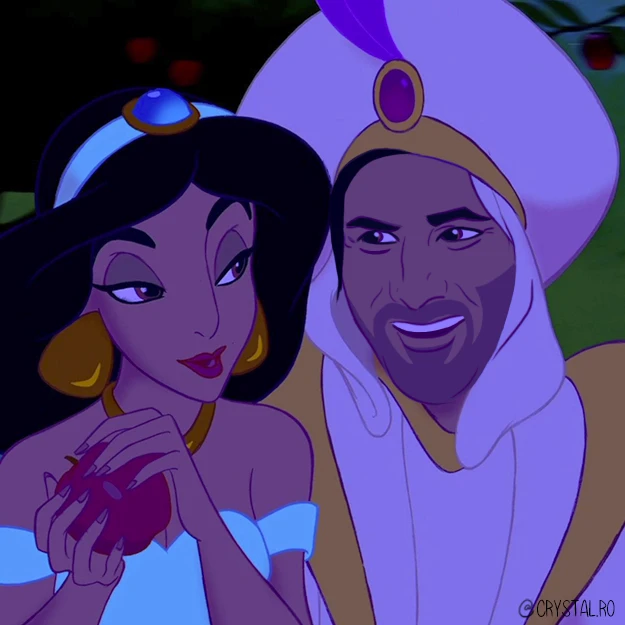 Aladdin recently released with Will Smith as the genie, the role wouldn’t fit Keanu anyways. He could have been Aladdin himself and be so kind to the genie that he would have fulfilled the genie’s requests. 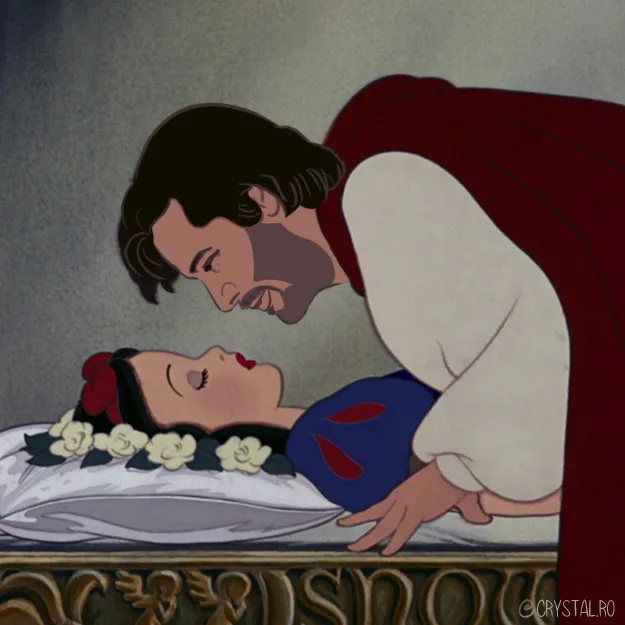 He would just kiss her and be scared to accept that he loved Snow White just like he did with Sandra Bullocks. 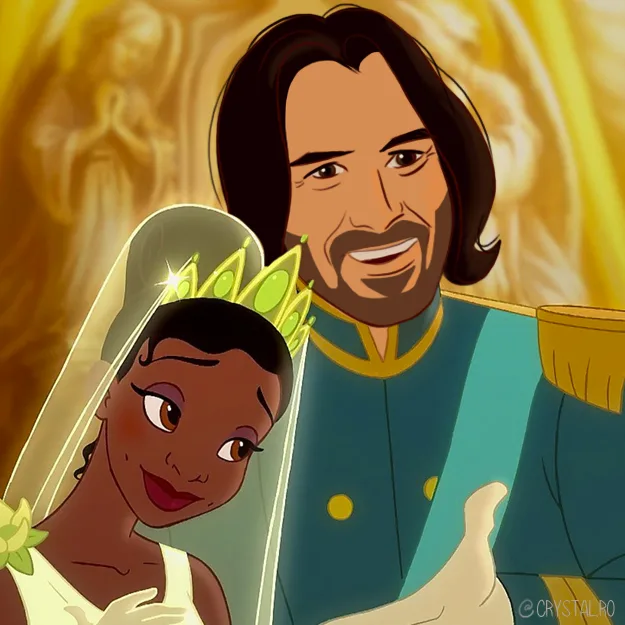 I’m 100% sure, he would enjoy his time as a frog and have an army of frogs by the time the princess kissed him. Who knows, maybe he could rebel against the woman with his army. 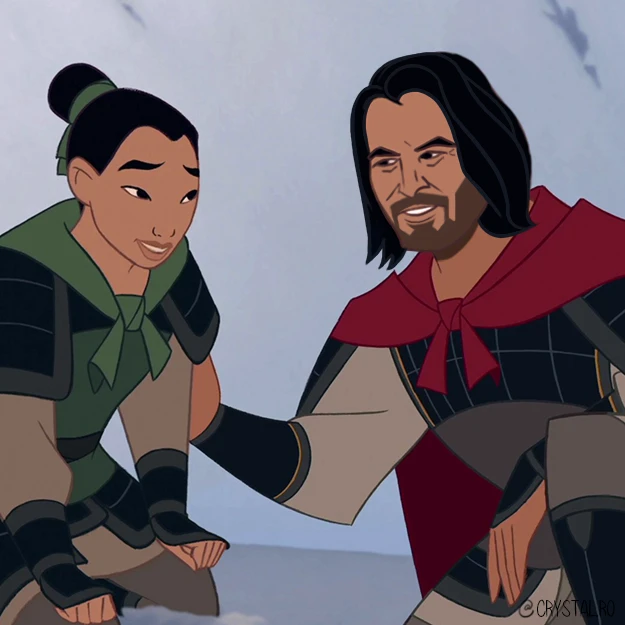 If Keanu was there, Mulan would actually learn how to fight like a man and ended up with glory. 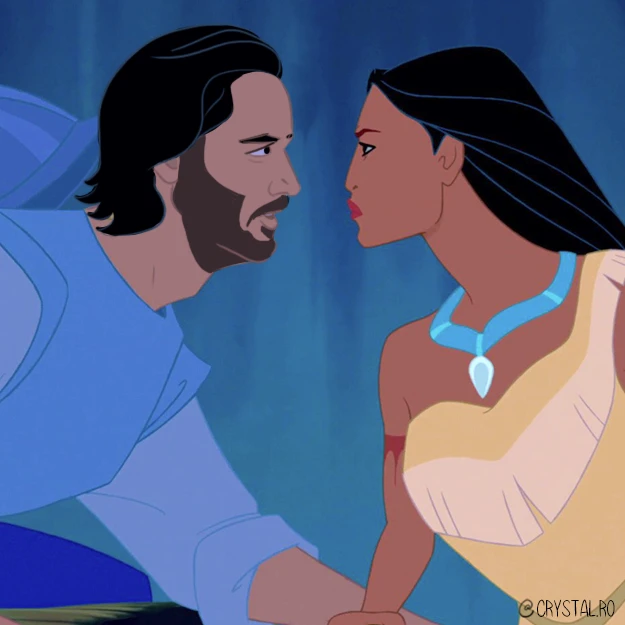 This is the task of rescuing Pocahontas from all the trouble. As we all know just the guy who shares the name with Prince Smith. Yep, John Wick would do that in a blink of an eye. 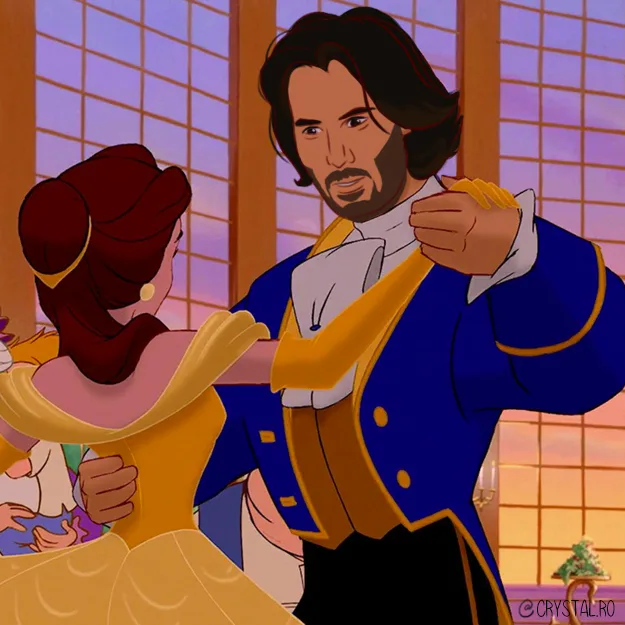 He doesn’t even need to transform to be the powerful being he is. Disney now looks like Matrix, Keanu is everywhere.

Thinking Of Getting A Tattoo? This Is How Tattoo Looks Like...