Sarcasm.co
Home Relationship An Extraordinary Love Story Of An Untouchable Man And An Aristocrat. What...

We all have a place in our hearts for romantic movies and love stories. We may have read about many love stories but the story we are going to tell you today will surely melt your heart. This extraordinary love story about an untouchable man from India who fell in love with an Aristocrat took place 40 years ago. Keep reading to find out more about this interesting love story.

Also read: This Young Billionaire Was Buried With Wealth Worth $2 Million Dollars

An untouchable man fell in love with an aristocrat and proved that love has no boundaries.

Who is this untouchable man?

Pradyumna belonged to the lowest Hindu caste and due to this caste system, he was untouchable. He says he was treated worse than dogs. People used to throw rocks at him when he used to pass by. 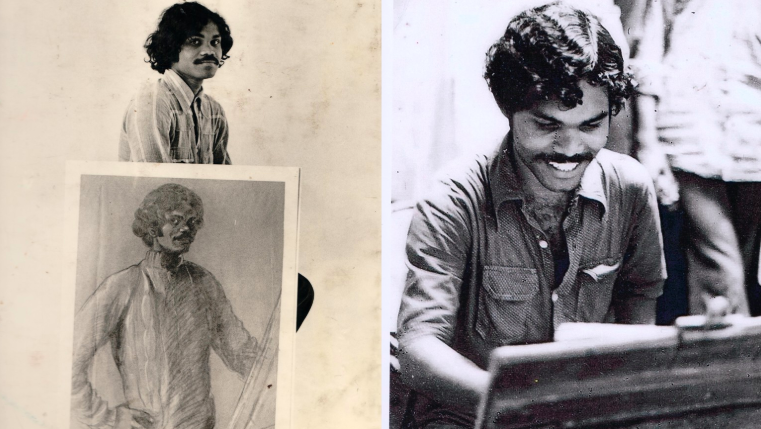 What did he use to do for living?

When he was young, he used to draw portraits on the streets in Delhi where he met his love of life. Charlotte Von Schedvin, a Swedish born girl came to India as a tourist. 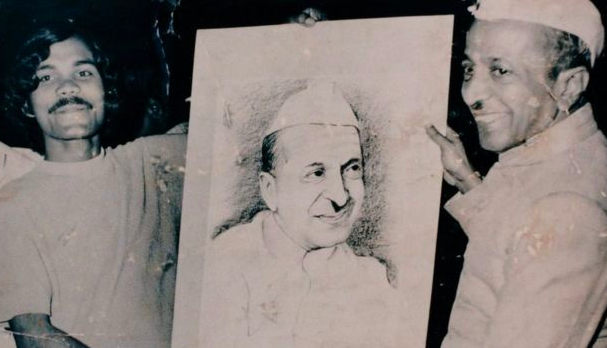 The start of their relationship

When he was drawing her portrait he asked her zodiac sign, and when she said, Taurus he remembered a prophecy which was predicted years ago. It was predicted that Pradyumna will marry a girl from a faraway country who is a musician and owns forest lands. This all turned out to be true for this Swedish tourist. 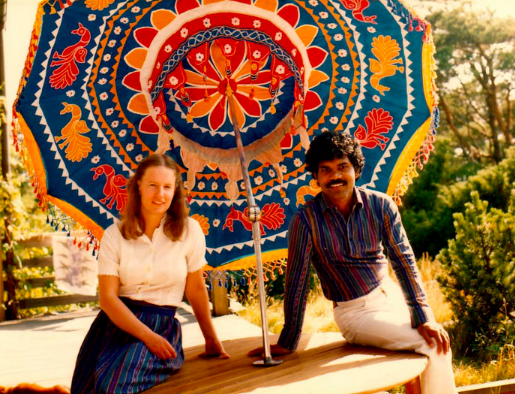 The reaction of Charlotte when Pradyumna told about the prediction

She wasn’t too scared of his confession an decided to give him a chance. They spent 2-3 weeks together. 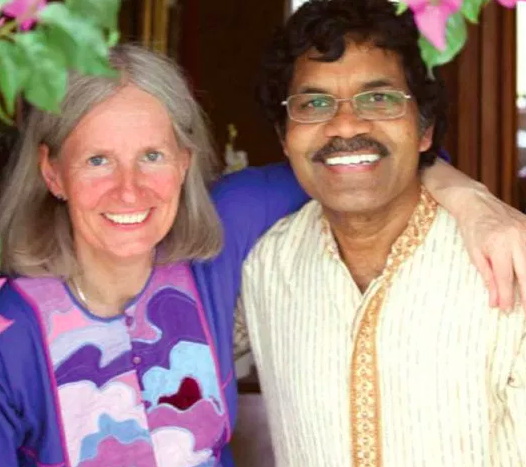 Charlotte had to come back to Sweden

After spending 3 weeks in India she came back to Sweden. Pradyuna couldn’t handle this separation and he promised that he would come back as soon as possible. 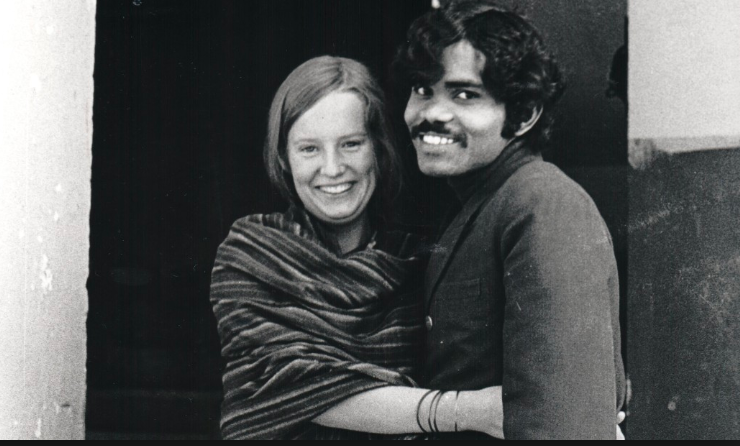 The journey from India to Sweden wasn’t easy

They wrote letters to each other for a year. Later he realized that he won’t live any longer without her but he had no money to buy an air ticket. 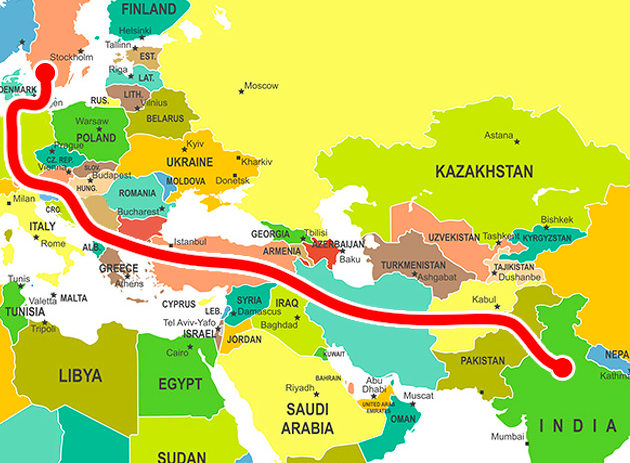 He completed his journey of 6000 miles on a bicycle

Yes, you heard it right. He bought a bicycle in 60 rupees and had only 200 rupees in his pocket. He said goodbye to his family and started his journey on Jan 22, 1977.

The Journey and his challenges

Back then many countries didn’t demand a visa for entry which made his journey much easier. His legs were aching but his desire to see his love back made him stronger. He faced another challenge when he reached Sweden, authorities didn’t believe his extraordinary story but when they called Charlotte they understood everything and let him enter. 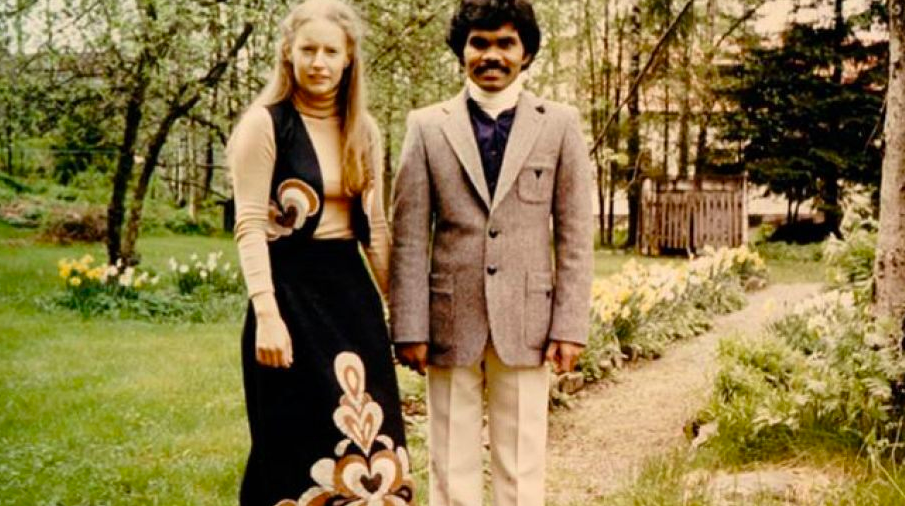 After cycling for 5 months, he met Charlotte. He says that he couldn’t talk after seeing her, they both cried and embraced each other. 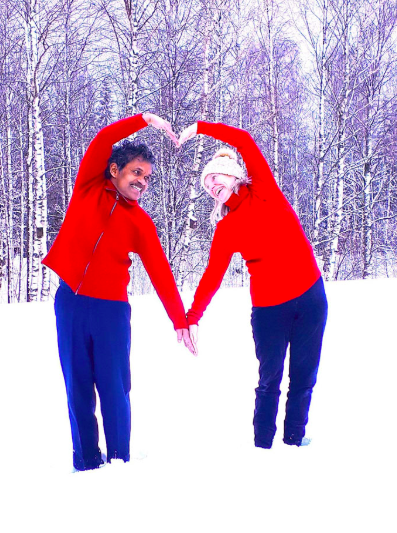 Did they get married?

Yes, they got married to each other in 1979. Just to see Charlotte happy, they agreed for this marriage though his parents didn’t want Charlotte to get married to a dark skin guy. Now they have a family and live happily. 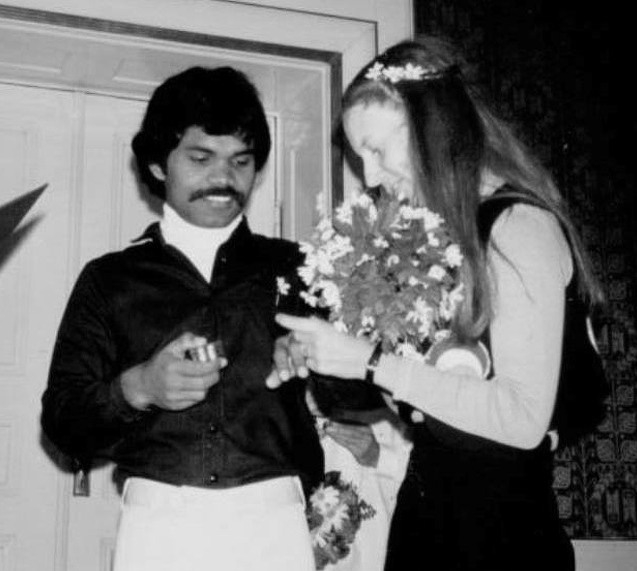 Their bond became much stronger

They were very happy to be together again after being separated for 2 years. They are blessed with 2 children. 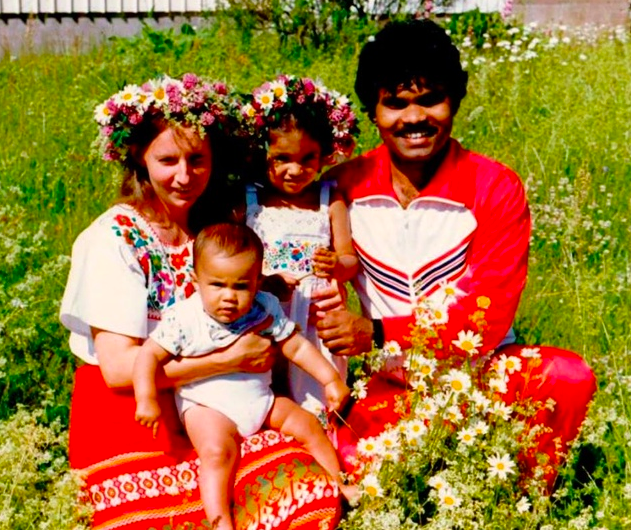 The couple lives together in Sweden with their children. Their story proves that everything is possible when you are madly in love with each other. 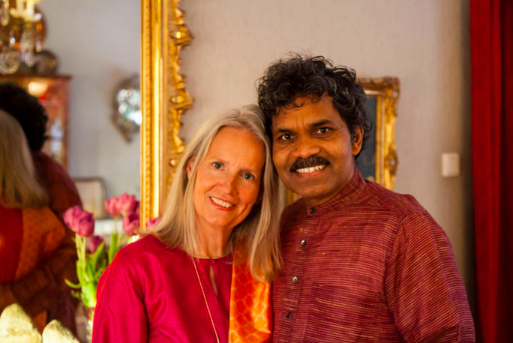 Liked this story? Do share it with your friends.

Also read: These Illustrations Showing The Life After Marriage Are So Relatable

12 Beautiful Reasons Why Getting Married For The Second Time Can...

Illustrations That Clearly Show The 6 Stages Of Sleeping With Partner