Disney is our childhood and basically everything we remember from our childhood. All the cartoons, all the princesses, tales of good and the biggest one, Mickey Mouse, everything is Disney’s characters. These characters over time with their popularity have come and gone on the screens. Recently, our childhood favorite, Aladdin came as a live action movie and it was a total hit. Another movie Dumbo came and it rocked as well, and ‘The Lion King’ is also nearing its release. All the characters that we remember are the main heroes but what about their dad who gave them the values they had? An artist Jirka Väätäinen bought these Dad characters to life by making them into real people and it was just magical.

Below are some of the most amazing transformations of Disney dads by Jirka Väätäinen: 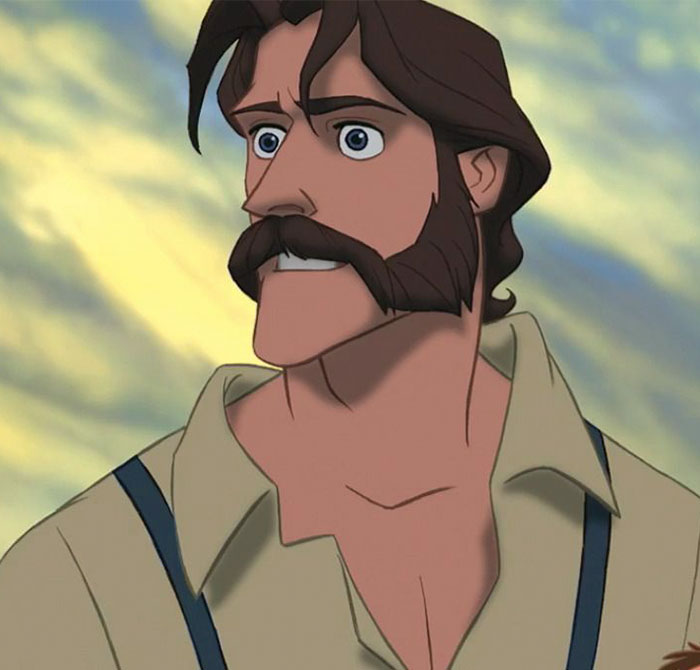 Apparently, his real father was good enough for him but all his life he had to spend in the jungle. 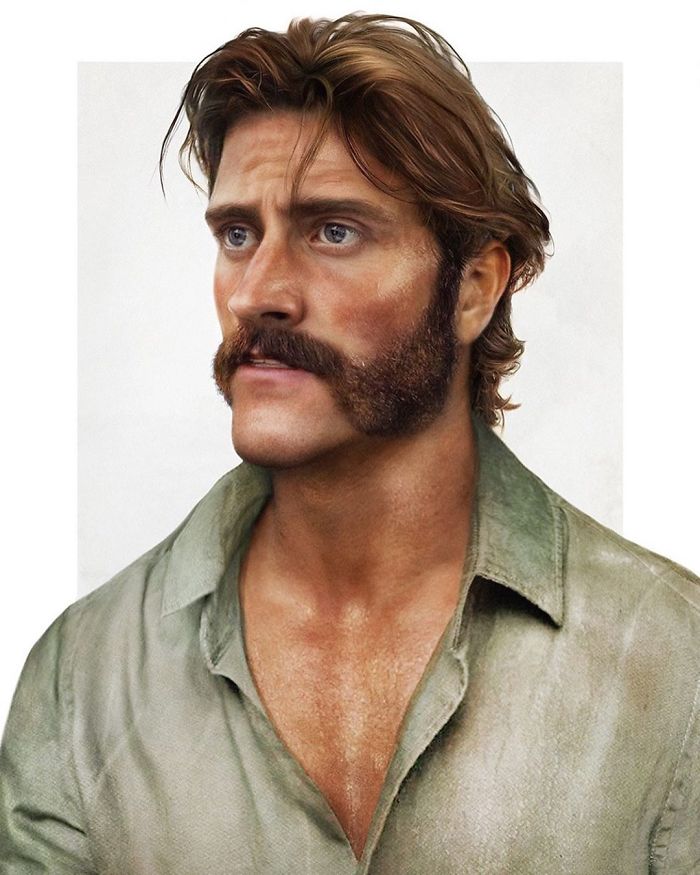 This really looks like someone who could have given Tarzan a good life. 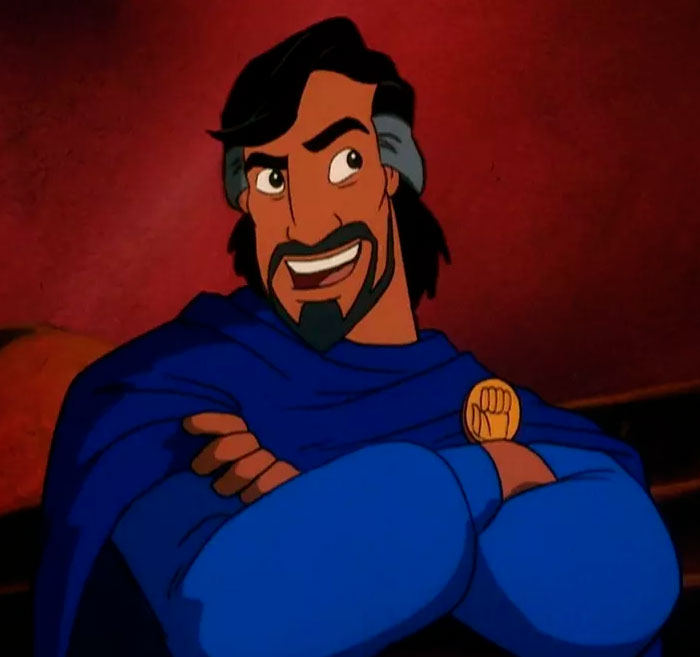 The artist who transformed the characters took nearly 8 years into the transformation. 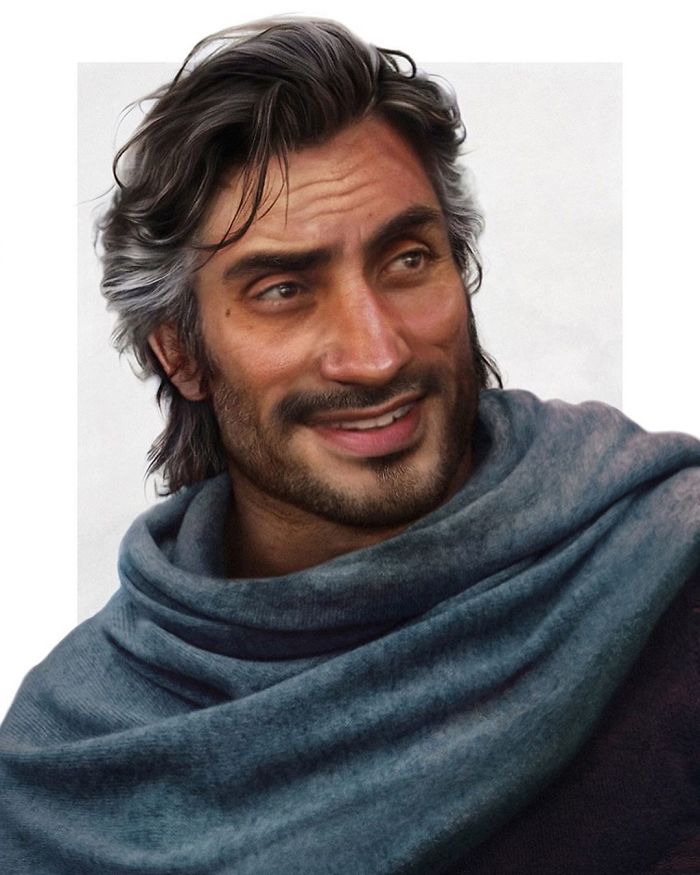 He was really inspired by the not so celebrated people that it kept her motivated into doing so. 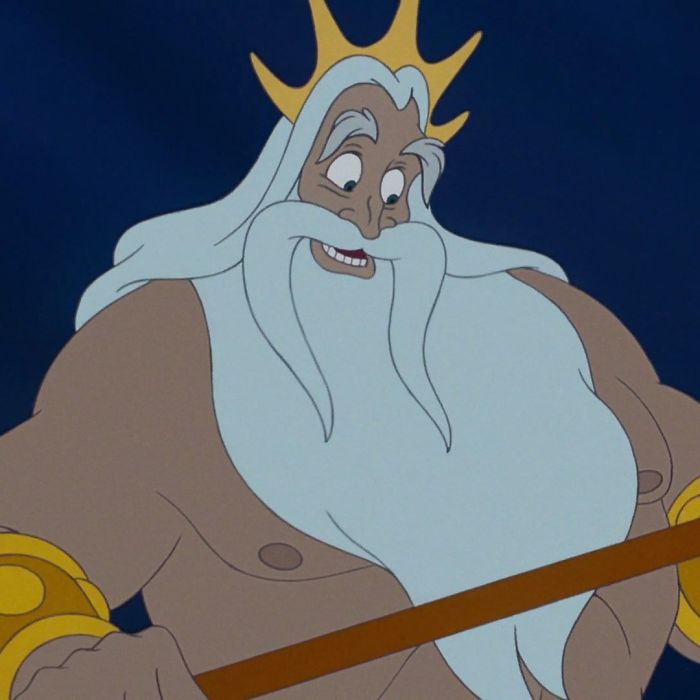 Triton was a great character and people loved him for his character as the most fun loving father. 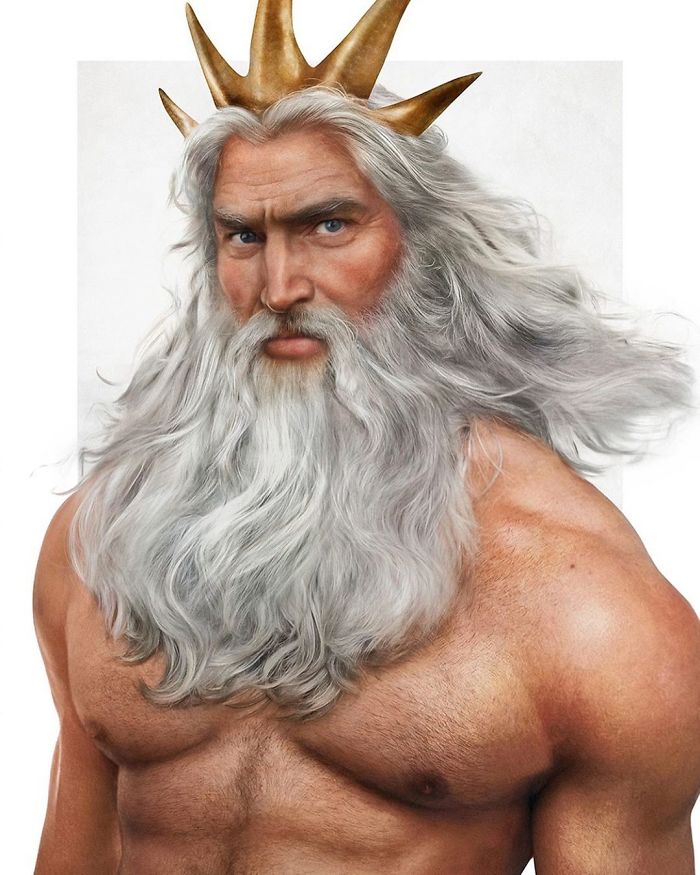 He looks more like an older version of Momoa as Aquaman and according to the stories, more like Aquaman’s dad. A truly powerful portrait. 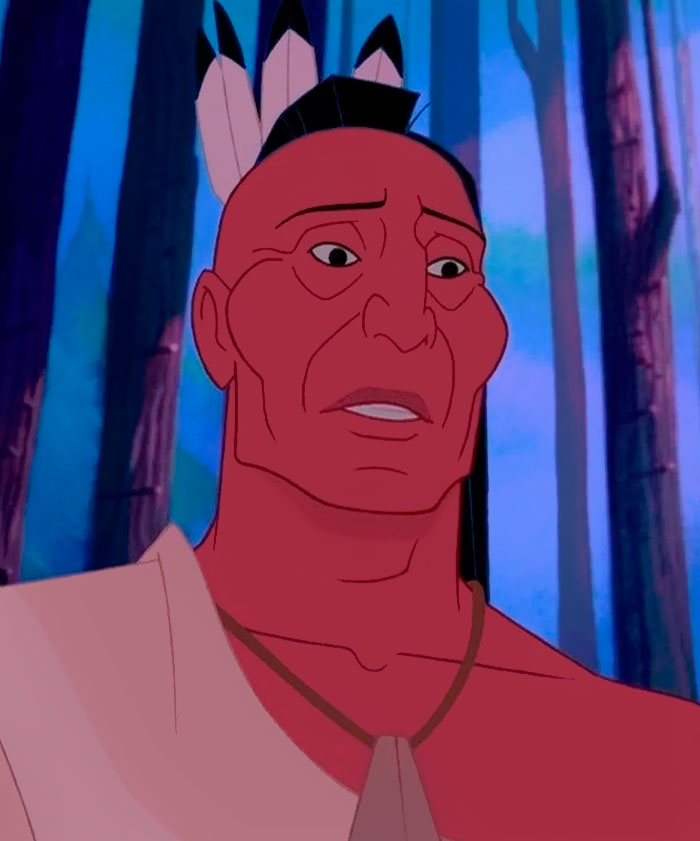 Pocahontas got her movies and her dad never let her feel sad with the fact that she had no mother. 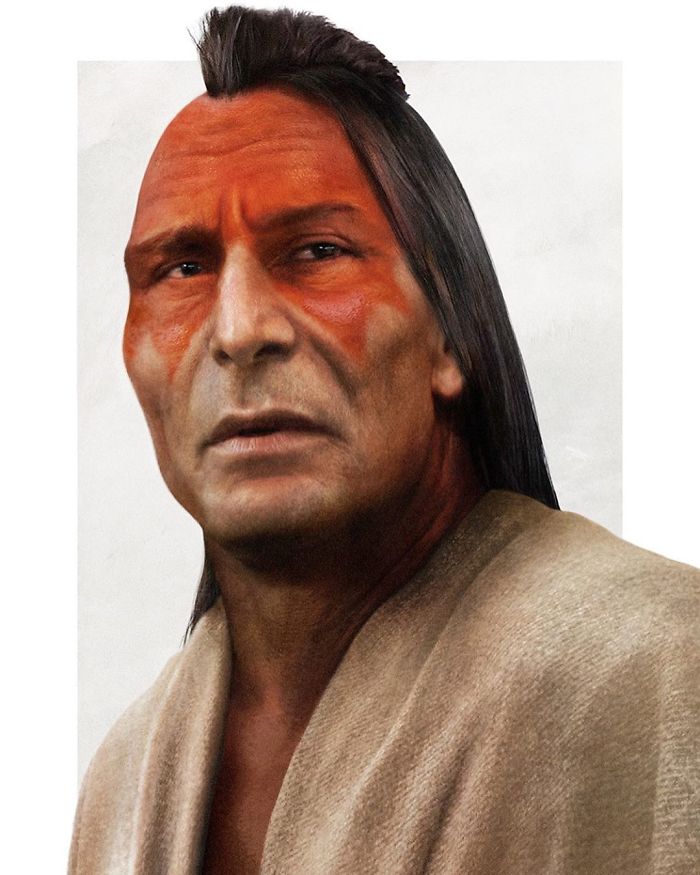 I would have loved to see him with his daughter going on all the adventures. His character although got the attention it needed in Moana. 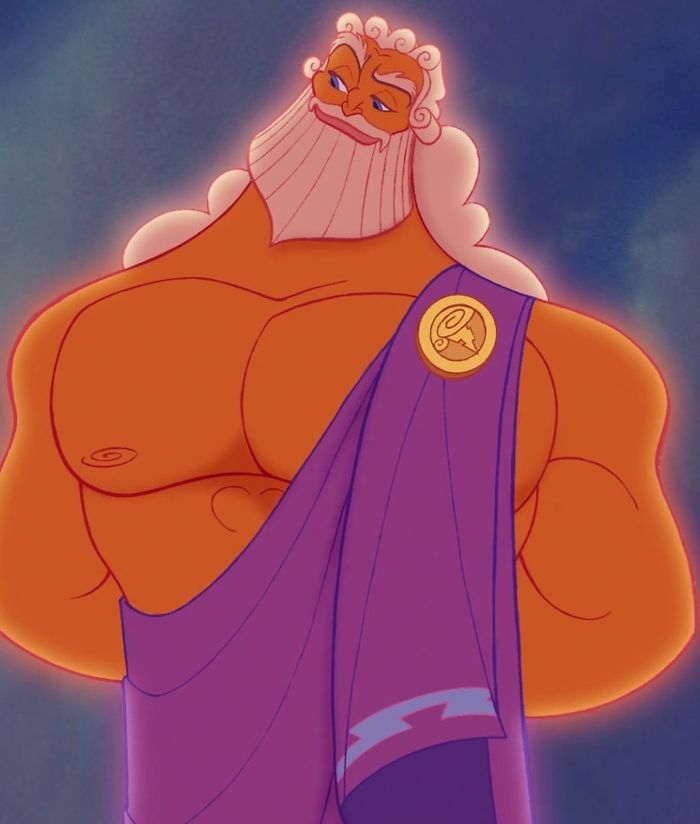 Zeus was the god of gods and definitely the most powerful character of all times. He was the father of Hercules another brilliant young man. 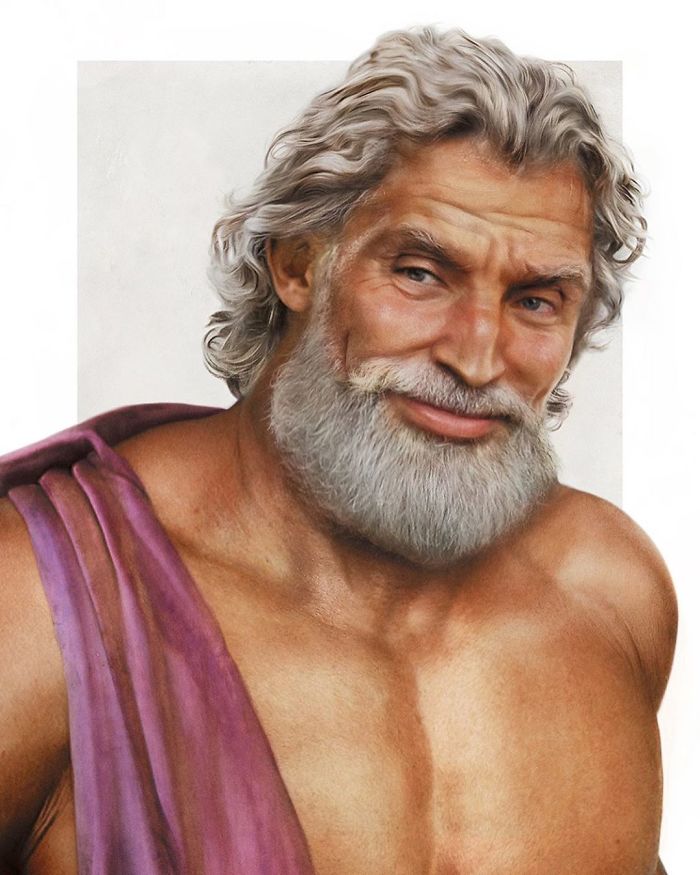 This representation just fit the personality of Zeus I expected.

Gustav Klimt’s Paintings Are Recreated With Real Life Models And They...