Sarcasm.co
Home Celebrity Avengers Superheroes Are Fired If They Don’t Follow These Rules!

Marvel is the obviously the biggest Superhero movies producer on the planet and Avengers is the biggest movie franchise that has ever existed. Recently the 4th phase of the Marvel Cinematic Universe ended with Avengers: Endgame which also marked an end to the Infinity Saga i.e. all the 10+ years of Marvel got wrapped and they have already started working on the next phase and movies. SpiderMan: Far From Home would be the first movie in Phase 5 after the end of an era, RIP Iron Man of course. The actors who play our favorite characters sign some deals and contracts which have rules in them they have to abide by or their contracts would be canceled, not to mention all those legal stuff like lawsuits and all.

Below are some of the rules the Avengers stars have to follow to keep their jobs:

You Can Never Go Play Someone In DC Universe. 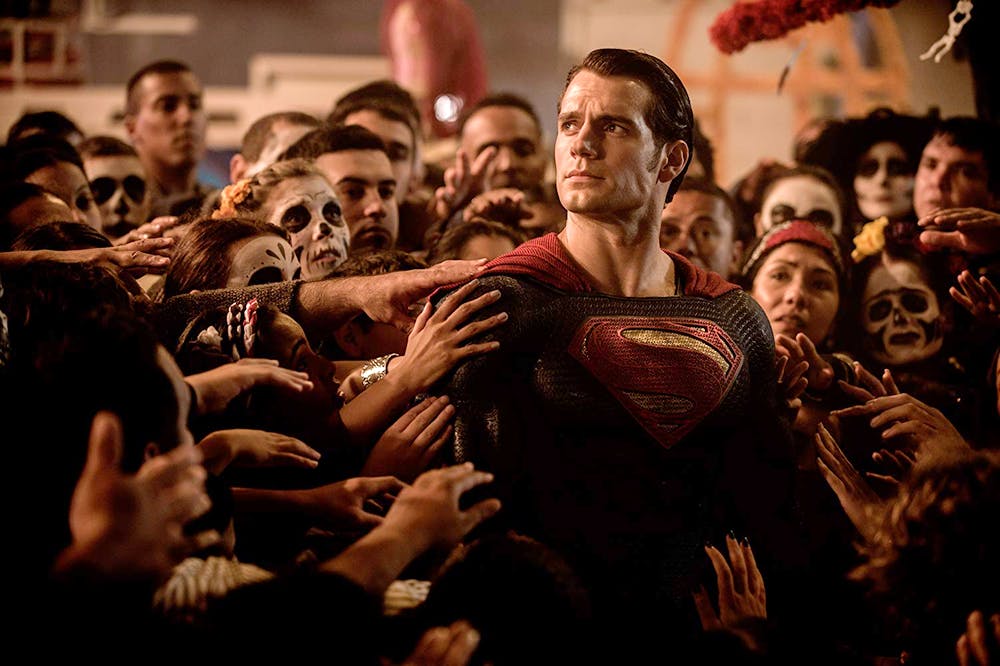 Any actor who signs a Marvel movie cannot appear in DC movies. And this applies to even after your contract is over. DC probably doesn’t have such thing as we see Ryan Reynolds as Deadpool in MCU and sadly Green Lantern in DCEU. 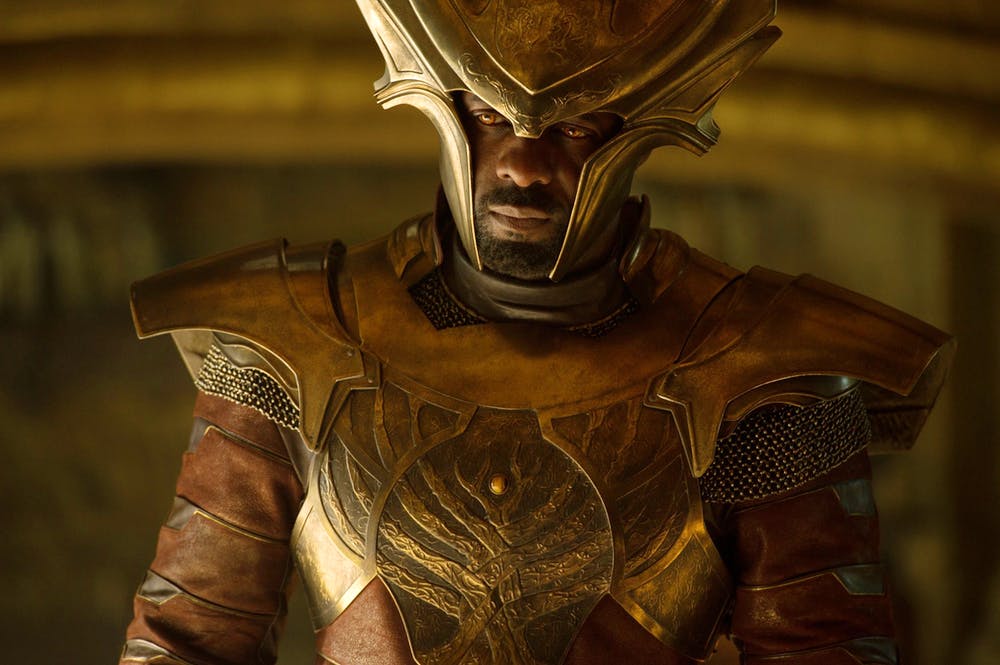 You have to come for reshoots any time even a day before the movie is gonna be released. And since it’s superhero movies need too many reshoots, it’s plenty.

You can’t sit at home after the Shoot. 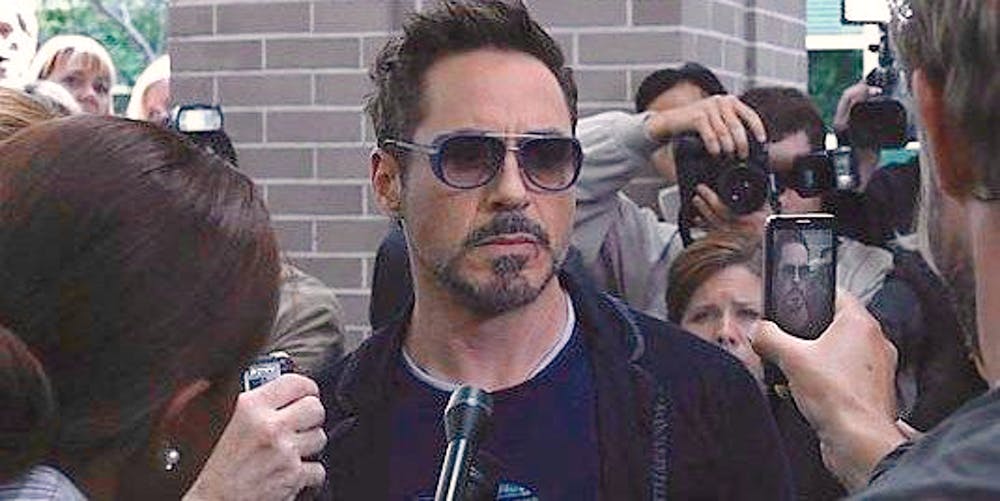 You even get more hard work as now there are interviews, red carpet, shows, etc where you have to go for promotions which makes it more tiring. 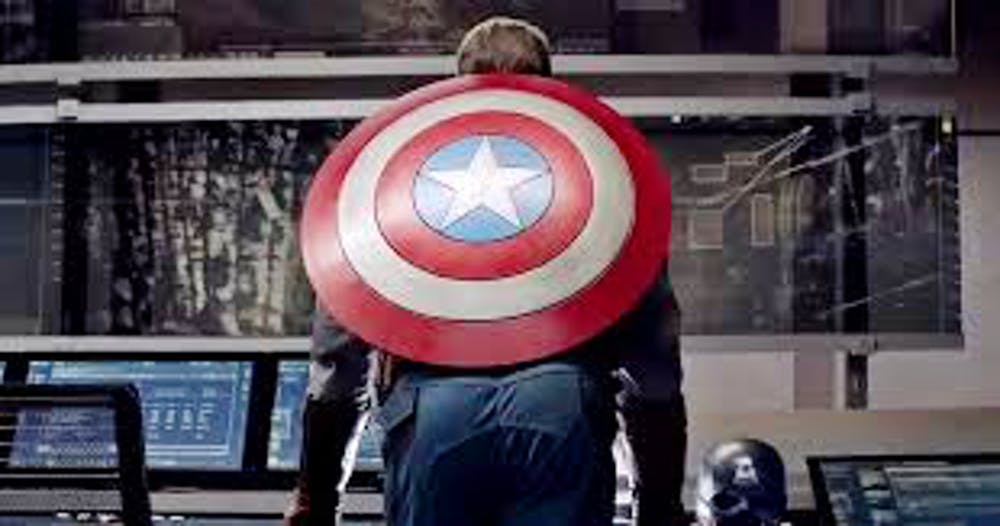 People are already crazy over America’s A$$ and how do you think Chris manages that? 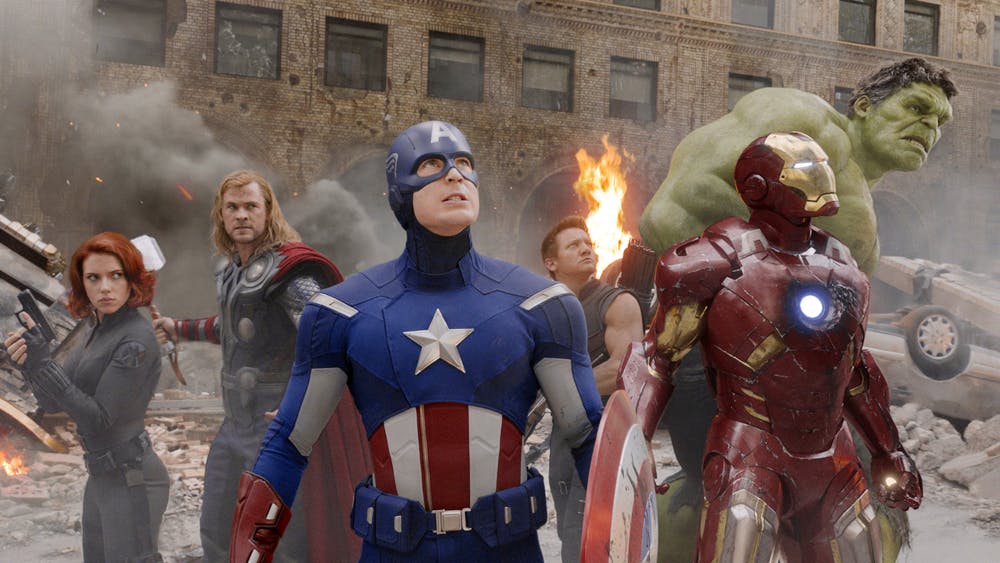 Marvel doesn’t sign anyone for just one movie, they sign actors for multiple movies so there’s never a problem when they have to cast the same in Avengers or any other movie. 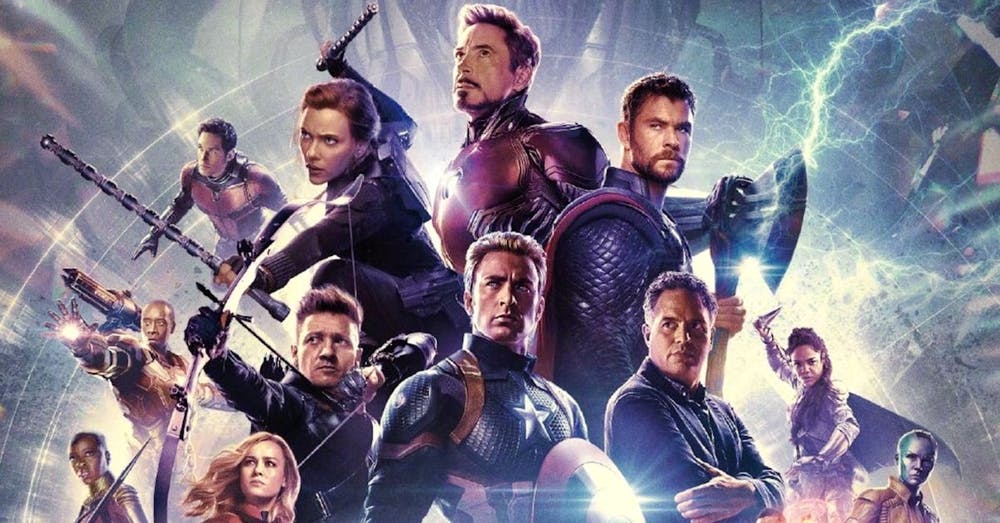 If you acted in a superhero movie of Marvel you gotta act like your role in your real life too and maintain the image. Not like saving the world or something obviously, just public image. 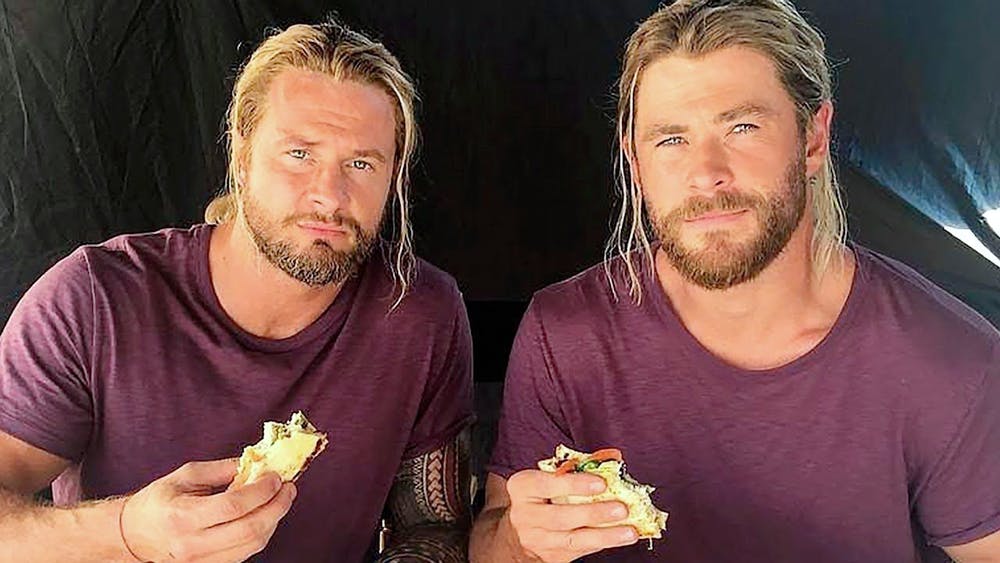 Some actors do their own stunts but when you work for Marvel, you can’t. They don’t want their big actors to get hurt. Plus the pros bring more perfection anyways. 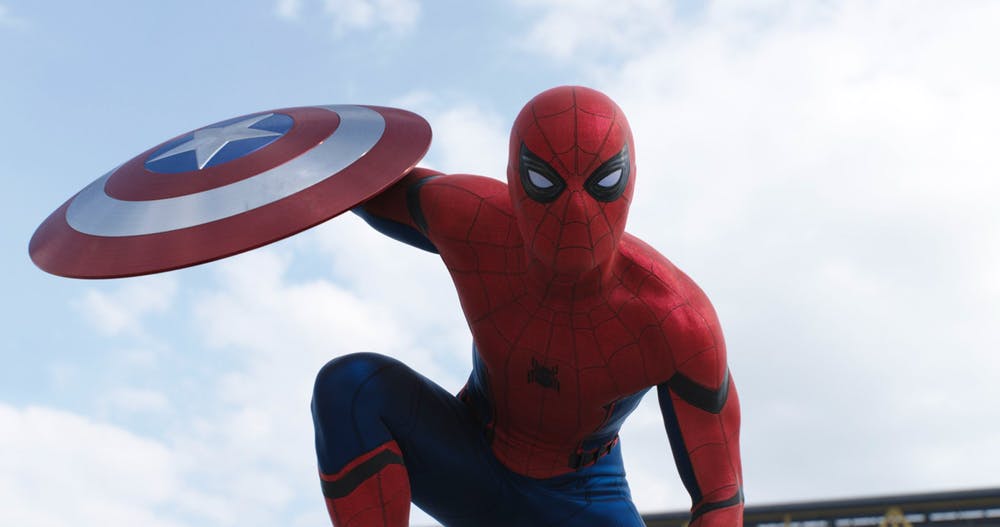 Well obviously, Infinity War and Endgame were the movies when spoilers could just ruin someone’s movie and maybe even not want them to watch it altogether if they knew what happened.

No spoiler rules are often broken. 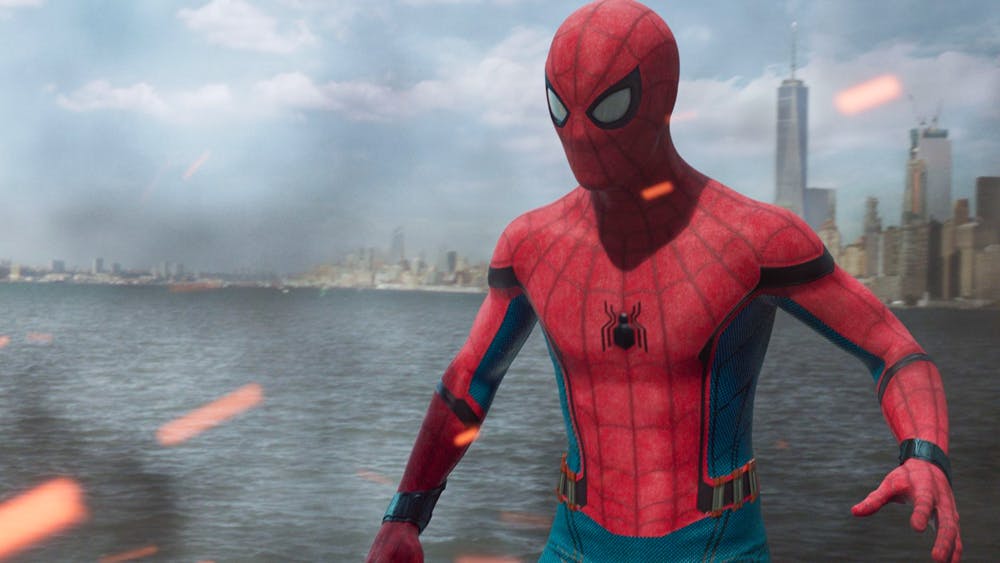 Yeah, well, we have seen accidental reveals by the cast which is minimal or maybe even planned by Marvel itself. Like Mark Ruffalo leaked the entire plot of Infinity War on Jimmy Kennel’s show, although no cameras were on but, at least he did. And Tom Holland was never found keeping things to himself as well, leaking the title of upcoming SpiderMan movie way before official name release. 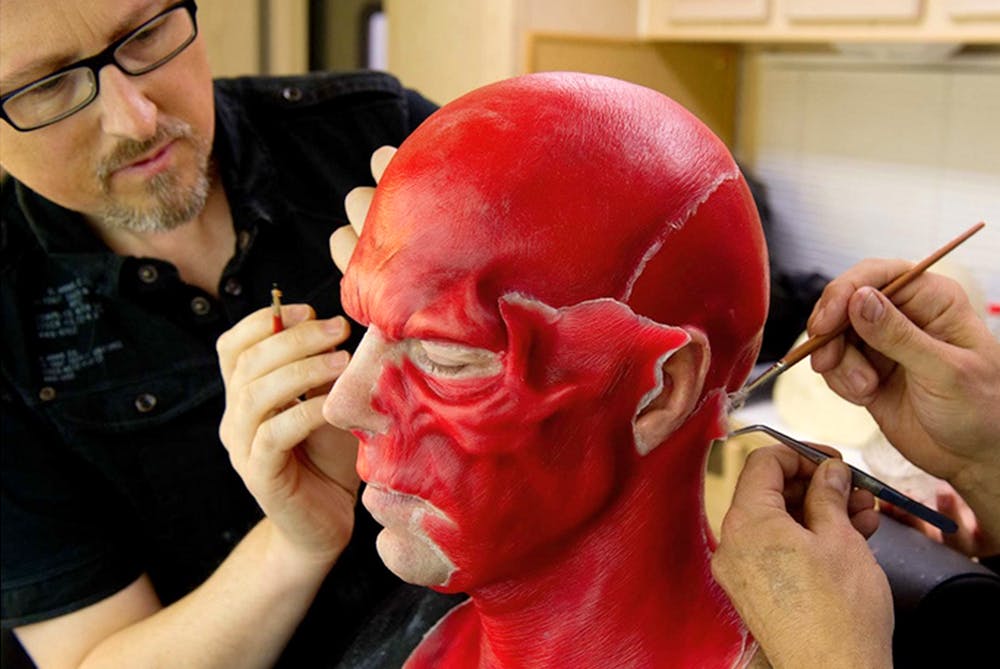 There’s no way an actor is a shapeshifter, so they have to get through intense makeup sessions that sometimes even last longer than the shift. So, you gotta agree to that if you wanna be an Avenger. 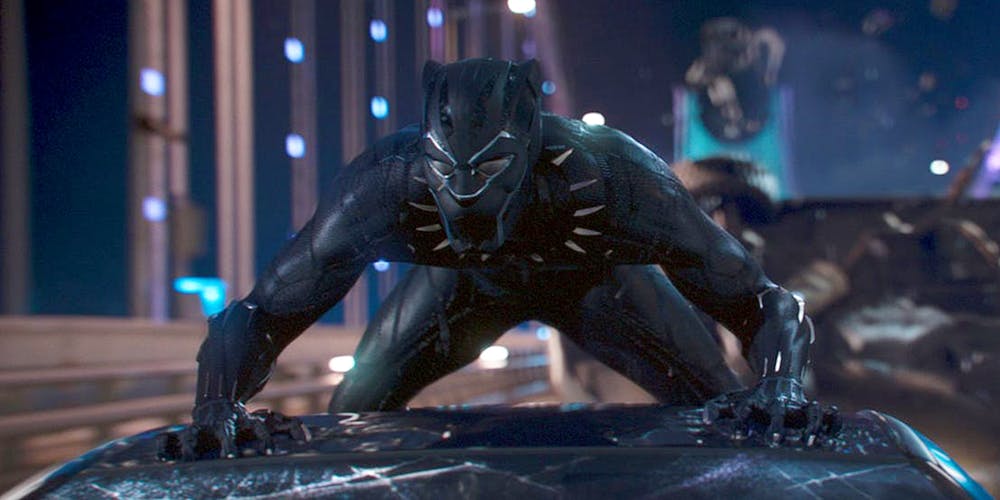 You definitely have to be in your peak physical condition but also be skilled in combat. The actors go through combat training and some choreography to perfect it.