Sarcasm.co
Home Entertainment Bad Things Fictional Good Guys Did Which Prove That They Aren’t Actually...
We all look up to the good guys in the movies we watch. Those fictional yet good characters give us inspiration in life. But if you sit and think about a few things that these supposedly good guys did, you might start looking at them a bit differently.
Also Read: 11 Intercourse Secrets Every Happy Couple Approves Of.
1. Dewey. School Of Rock. 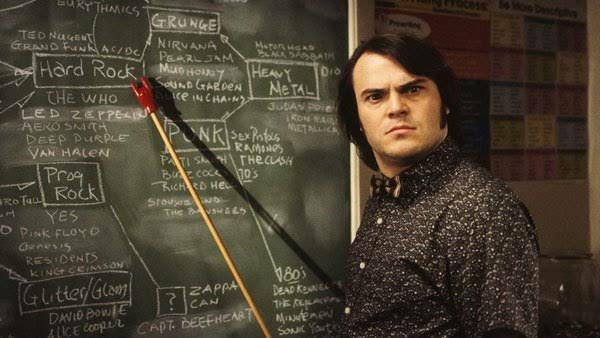 via
Dewey is an overall nice guy in the movie School of Rock right? But when you take into account the things he did such as impersonating a teacher, hijacking a class for one full semester and taking them off school premises under false pretence etc etc. You might start looking at him differently.
2. Cobbs. Inception. 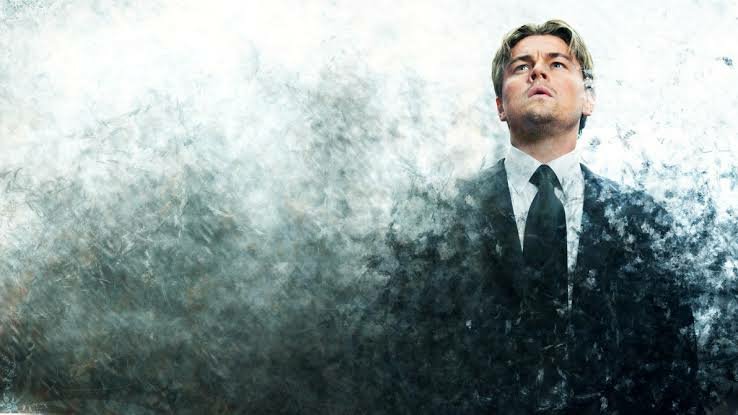 via
Sure, Cobbs does everything he can in his power to be with his children. He takes the final job to get the charges of his wife’s murder against him dropped. But if you think about it, Cobbs is actually responsible for his wife’s death because he was the one who planted the idea of their world not being real in her head in the first place. I still want him to be one of the good guys though.
3. Tony Stark. Iron Man.

via
Tony is the ultimate boyfriend material. He’s loaded, he’s an inventer but when it comes to fictional good guys he definitely isn’t one. He constantly tells Pepper that he won’t let his work absorb him up yet he keeps going back on his promises. He even puts her in danger in Iron Man 3, when he publicly challenges Mandarin and announces his address to him who promptly attacks with lethal force. Maybe Tony could have installed more safety features for his home because you know YOUR GIRLFRIEND LIVES IN IT?
4. Percy Jackson. Percy Jackson & The Olympians. 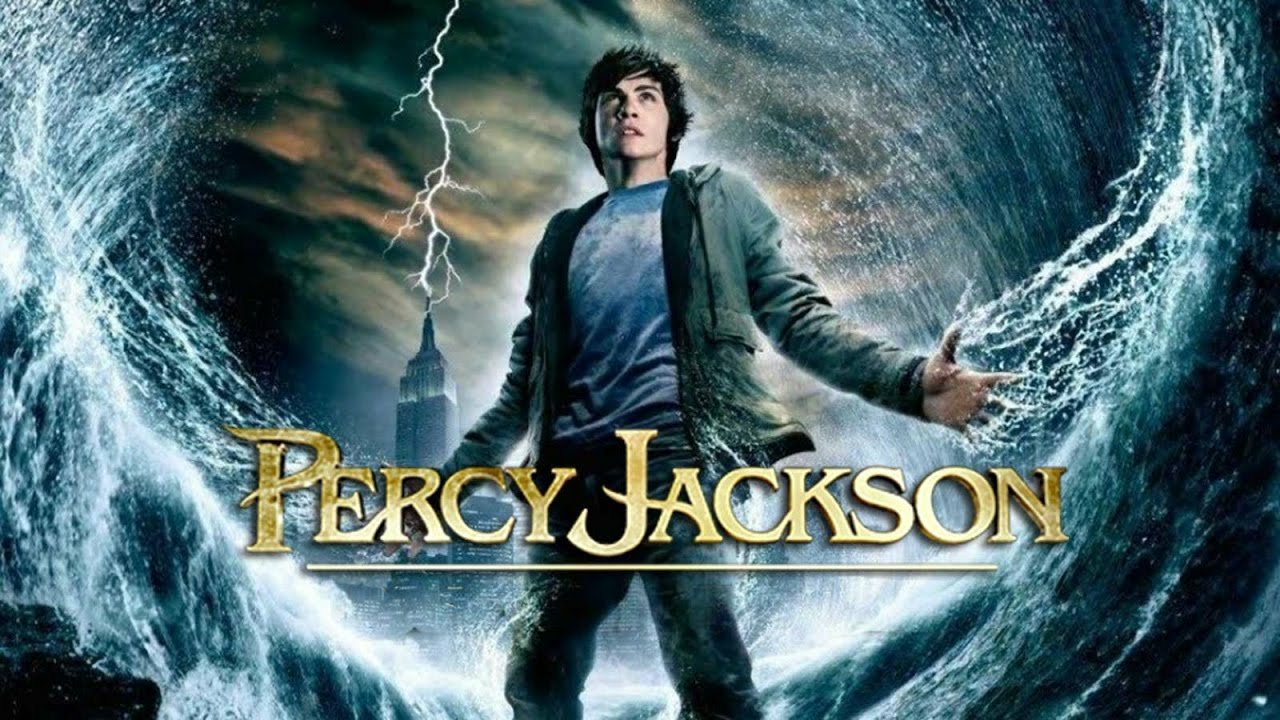 via
Now you might be thinking what the hell did Percy do to land on this list so we’ll tell you already. We all know that his stepdad is a jerk but that doesn’t mean you kill him with Medusa’s head! Sure he left a note and locked the fridge but the head was placed just the right way for his stepdad to see right into his eyes and die.
5. Star Trek Officers. 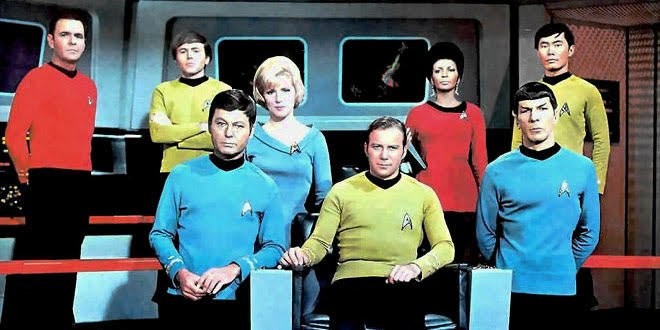 via
The crew of every Starfleet ship is portrayed as highly disciplined and rational individuals. However, the crew of the Enterprises takes part in weekly space battle while having children on board. Isn’t that child endangerment?
6. Hawkeye. Age of Ultron. 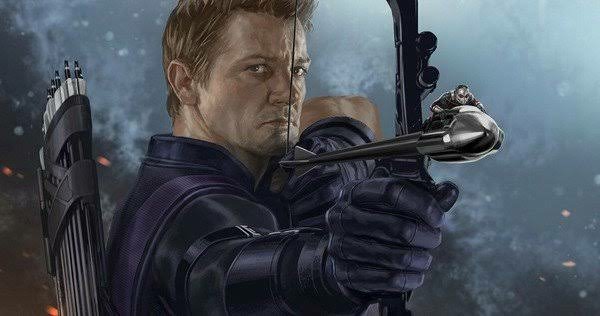 via
Clint Barton decides that the best place to hide his Avenger buddies from a psycho artificial intelligence is his family’s residential home! What the hell were you thinking Clint? You’ve got your family in that house!
7. Lorelai Gilmore. Gilmore Girls. 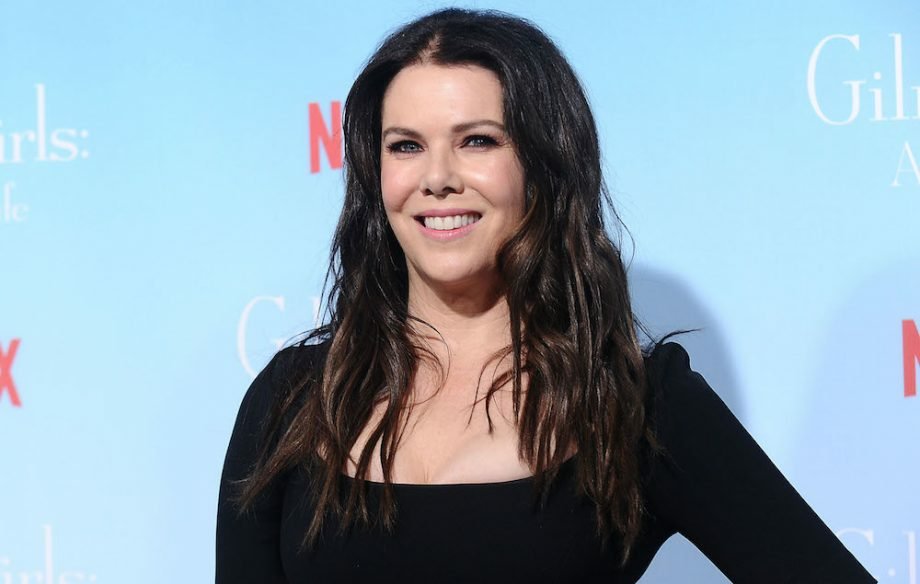 via
Lorelai literally turns her back on her parents when she ran away from them. Only to re-establish contact with them decades later when she needs financial aid.
8. Indiana Jones. Indiana Jones Series. 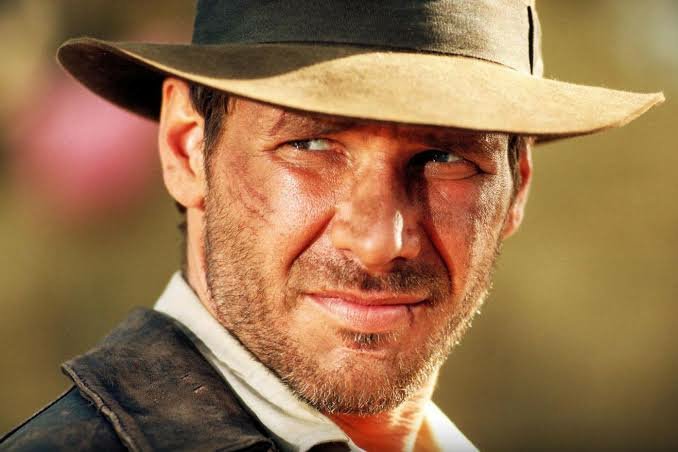 via
Jones is one of the most ideal fictional good guys out there. However, there was one time when he found a little boy picking his pocket whom he literally made his slave assistant.
9. Pete Vankman. Ghostbusters. 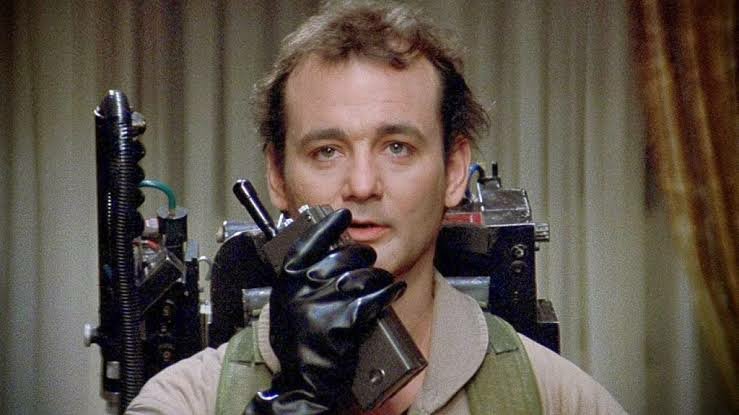 via
Pete shows up for his date with Ripley I mean Dana only to find her possessed by ghosts. Later he tells his team that he gave Dana 300ccs of Thorazine. Now, why did he bring such a drug for a date? Surely he’s not one of the fictional good guys anymore.
10. Dumbledore. Harry Potter Franchise. 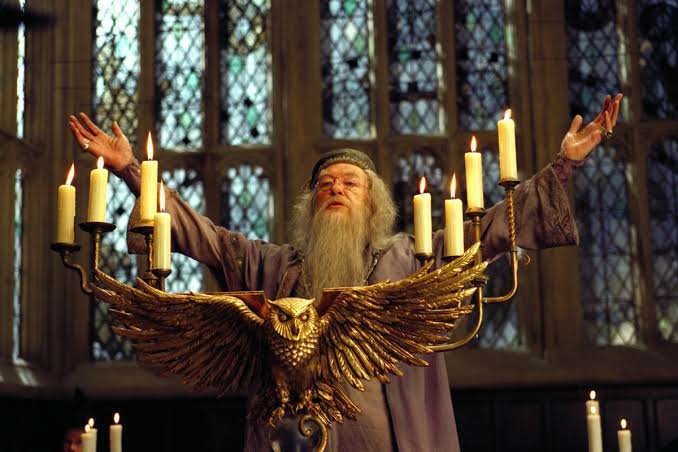 via
Why? Because every year he puts his students in danger that’s why.
11. Alfred. Batman. 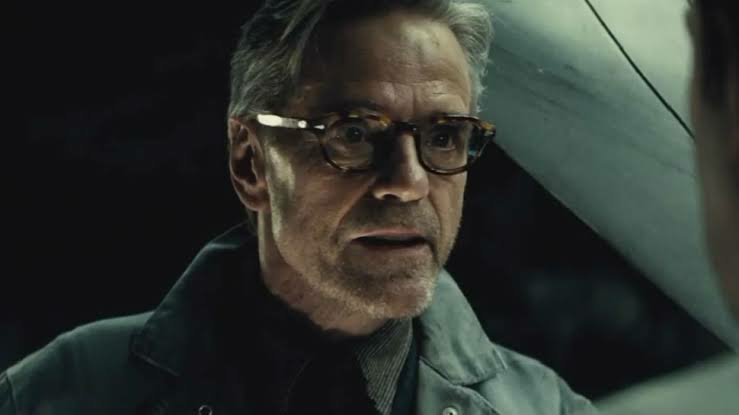 via
Alfred is Bruce’s legal guardian and has been ever since the Waynes died. But Bruce is still so consumed by his parents’ death that he decides to dress up as a bat and beat criminals up at night. Worst guardian ever!
12. Doc Brown. Back To The Future Franchise. 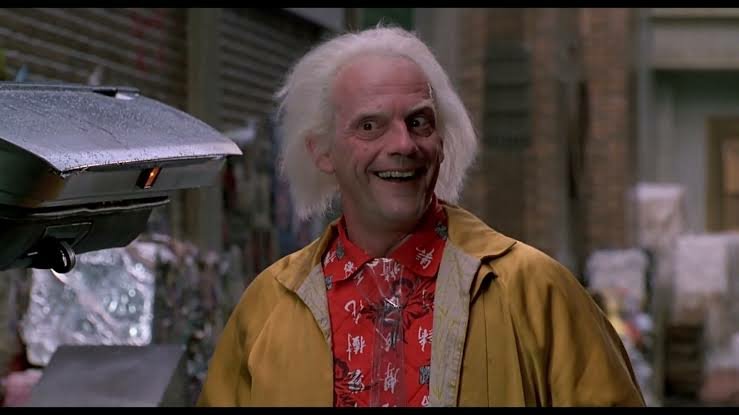 via
Doc is already a creepy old man who keeps a teenager as his best friend. Furthermore, he forces Marty to stand in front of a speeding car even though most of his inventions don’t really work.

Thanksgiving Episodes From FRIENDS That Will Make You Crave For The...

These Coincidences Will Make You Realise That Life Is Full Of...