Beauty is the opposite of perfection,It’s all about confidence, character and charisma.The society is imposing the standards and making the women ashamed of themselves. But, here am going to talk about the women who hold to stand for themselves and not for the perfection.

Lea T is the first openly transgender model to front a global cosmetics brand,Redken in 2014.

She is the first plus sized model who redefined the beauty standards of a perfect model. 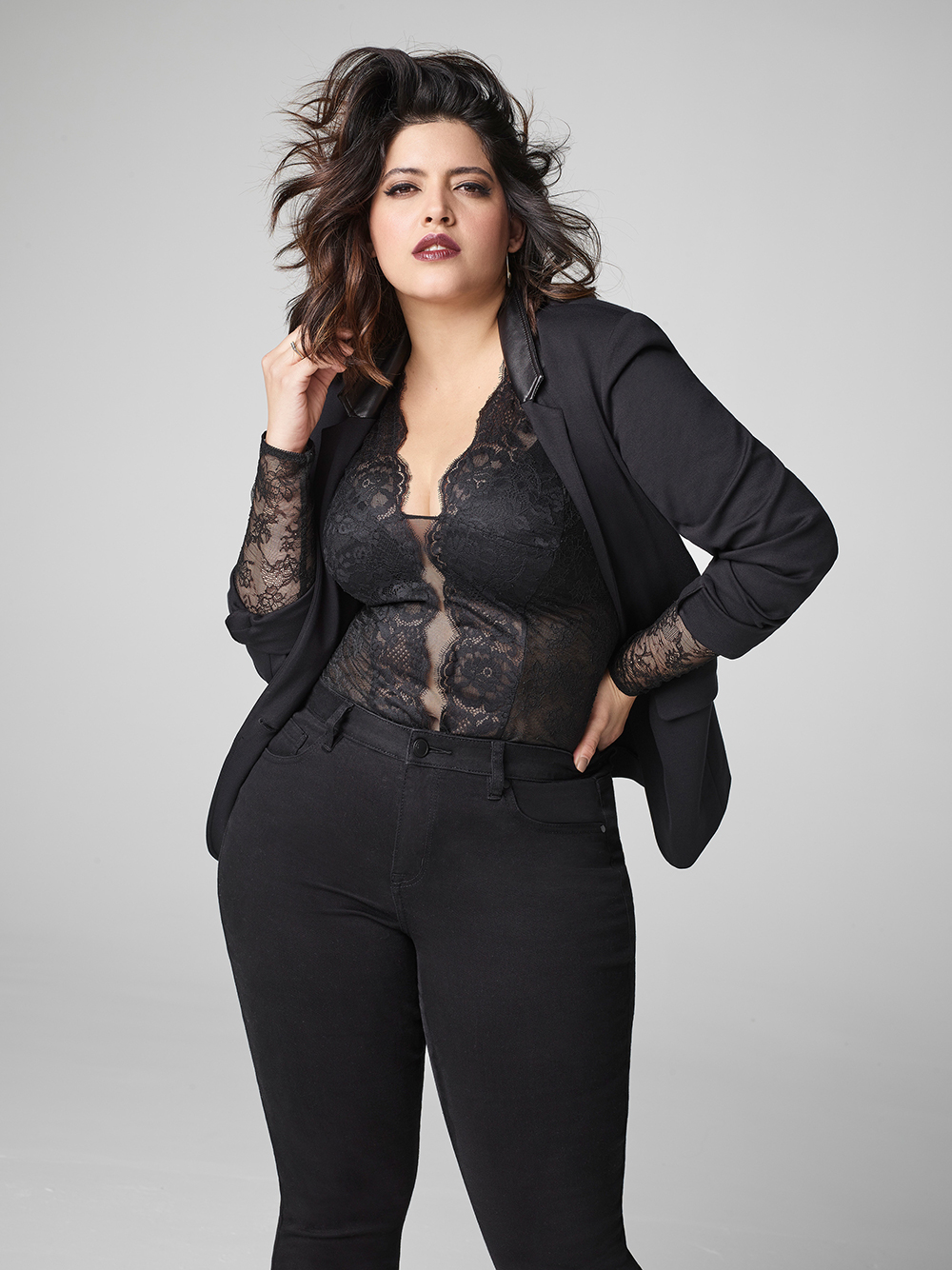 The androgynous lesbian model is not apologetic when it comes to her look, which allows her to model both menswear and womenswear, and believes her career is a type of activism. 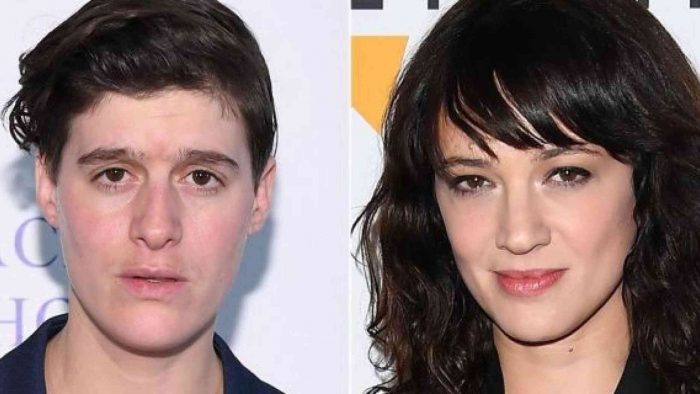 This America’s Next Top Model who is suffering with skin disease which leads the skin discoloration is now campaigning with Diesel and walking on run ways all around the world.

Mercado who is suffering from muscular dystrophy and uses a wheelchair, but that doesn’t define the striking beauty, who can be seen in campaigns for Diesel and Nordstrom.

This Australian model born as a Pejic  and  billed as an “androgynous” male model. He calls himself as a in between gender. In 2014, he named himself as Andreja  and became transgender woman. 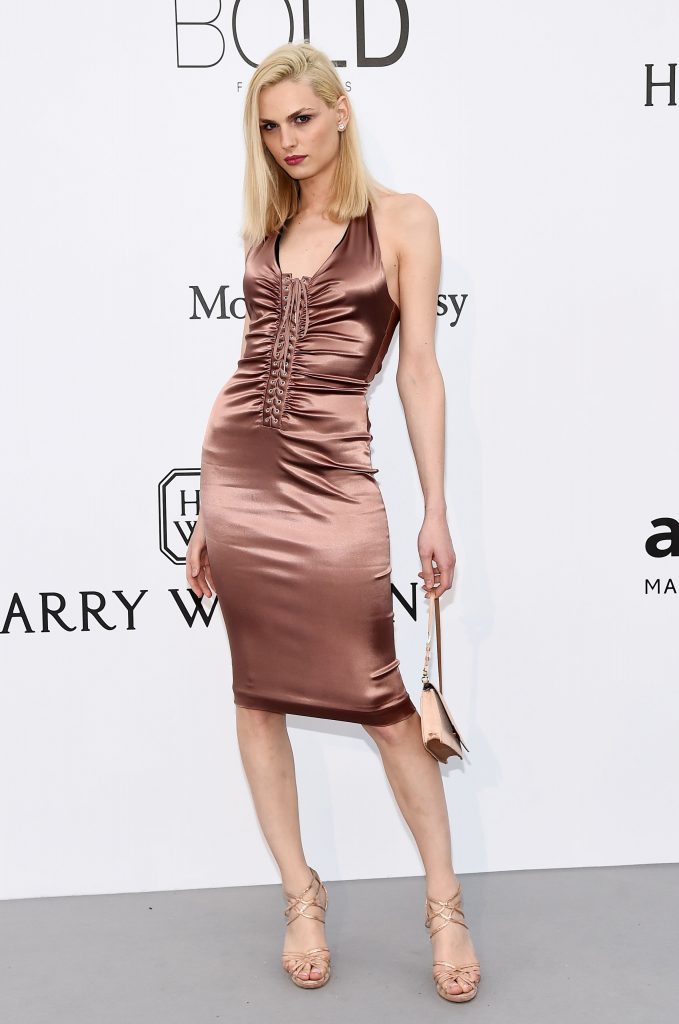 Jamie Brewer is a 30 years old actor  who is well know for her acting in American Horror Story. He is the first actor with Down syndrome.

To build a stable career Elliott Sailors became a model for both men and women clothing. 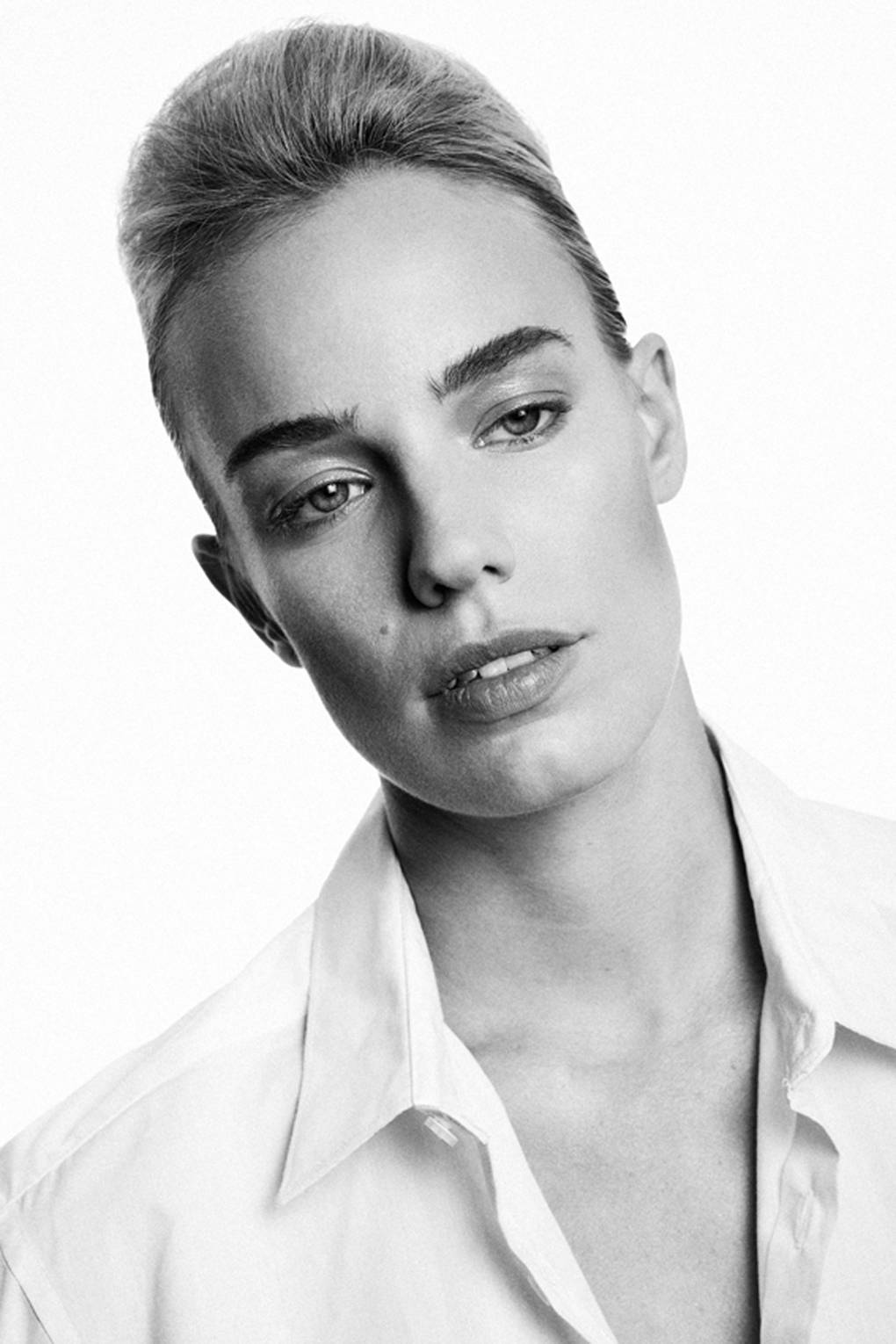 A women with 6’2 height and a size 12, is a  plus sized  Australian model never considered herself as a plus sized model. 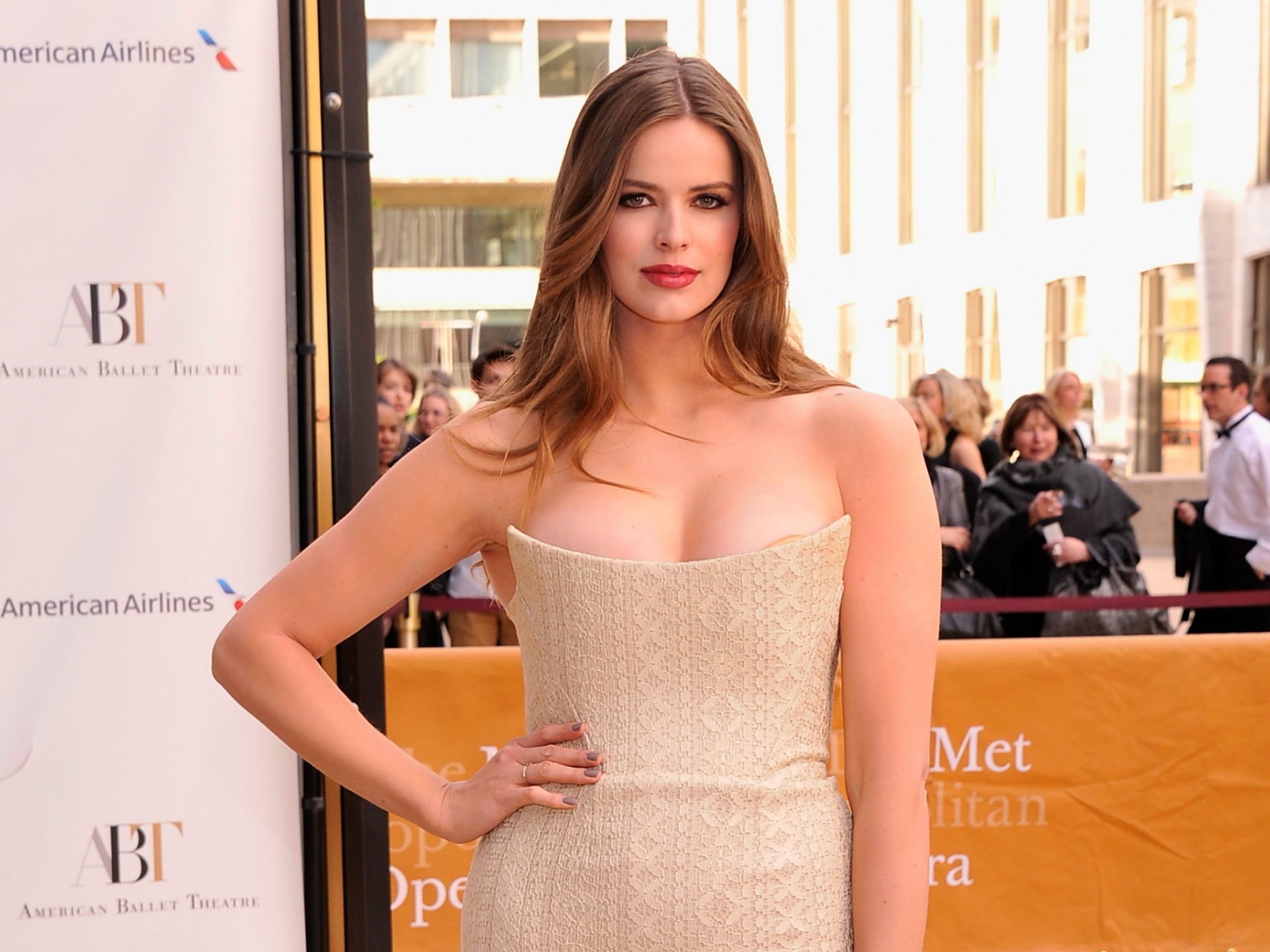 Harnaam Kaur, a 24 year is the first youngest women who have a full beard.She holds the Guinness World Record. 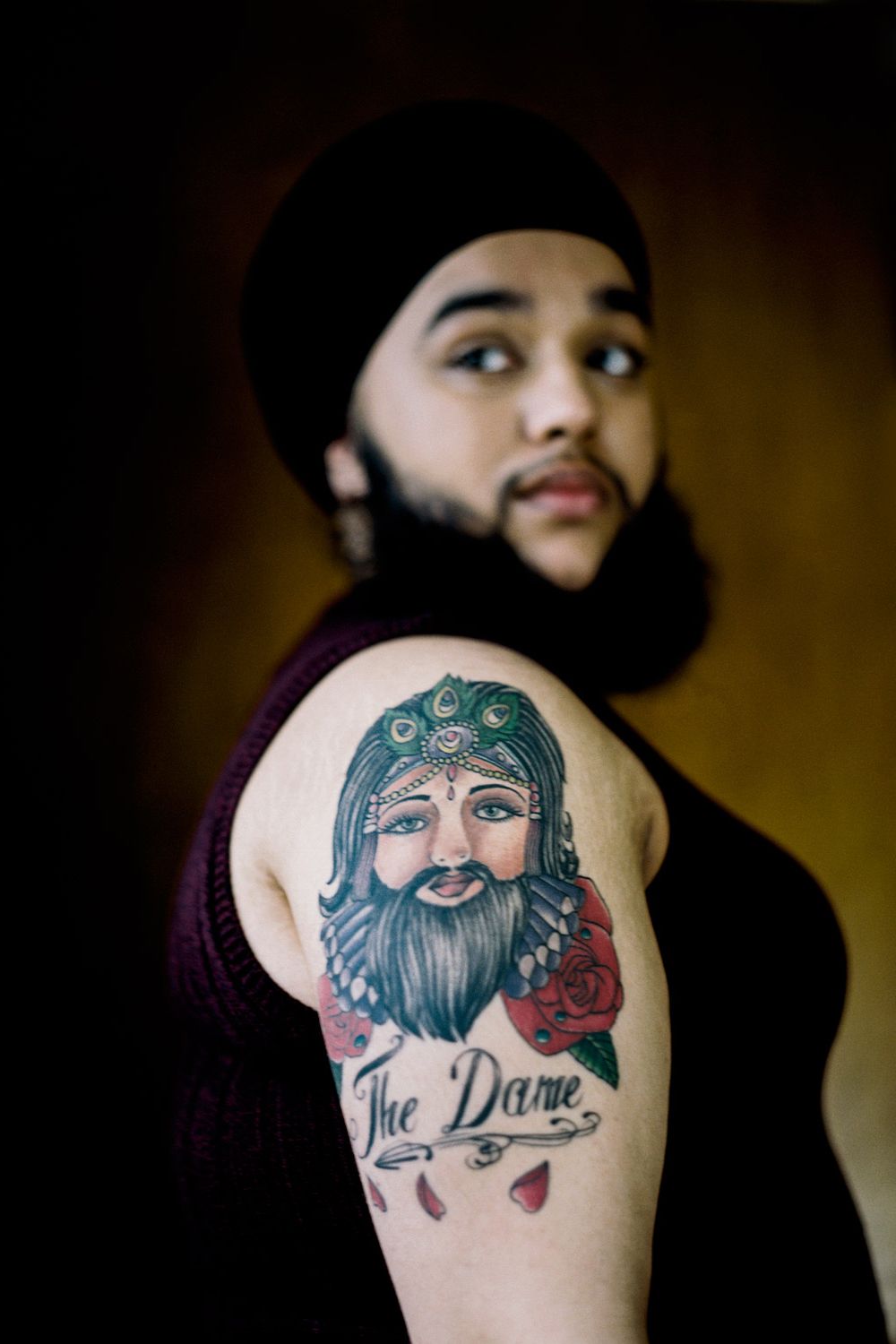 10 Facts About The Plus Size Model Ashley Graham.

These Celebrities Ruined Their Public Image with Their Transformation