Instagram is our to go place for perfect photos and perfect people. We ourselves try to perfect a photo of ourselves and then only post it to Instagram. It also has turned so specifically interested people into models and given them a platform to showcase themselves for people to admire and follow. These models are an integral part of the Facebook-owned social media platform and give them a good amount of users that come to see the beauty of these models. These models also generate some income of their own and if lucky sometimes make their way into some movie and get their big break. 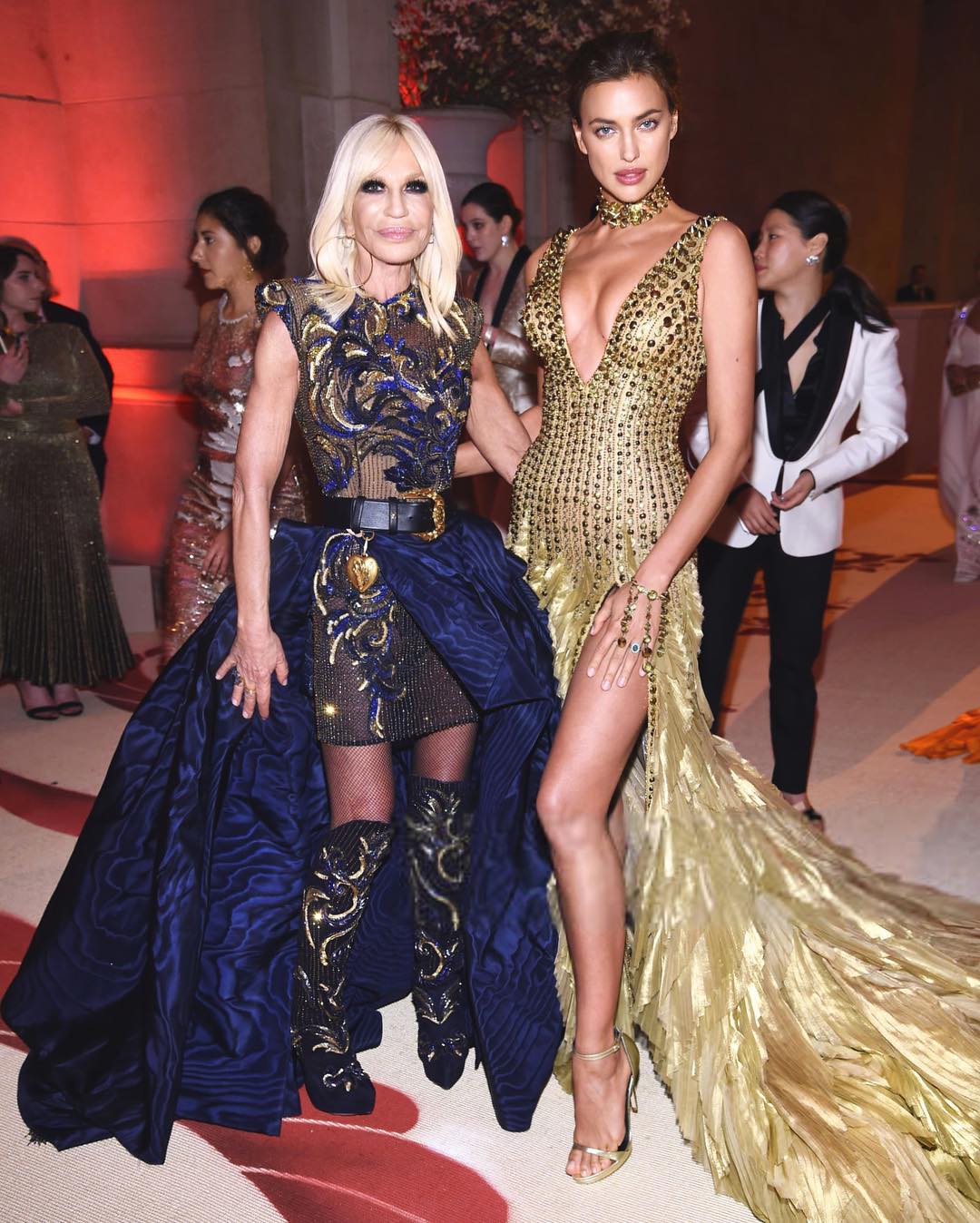 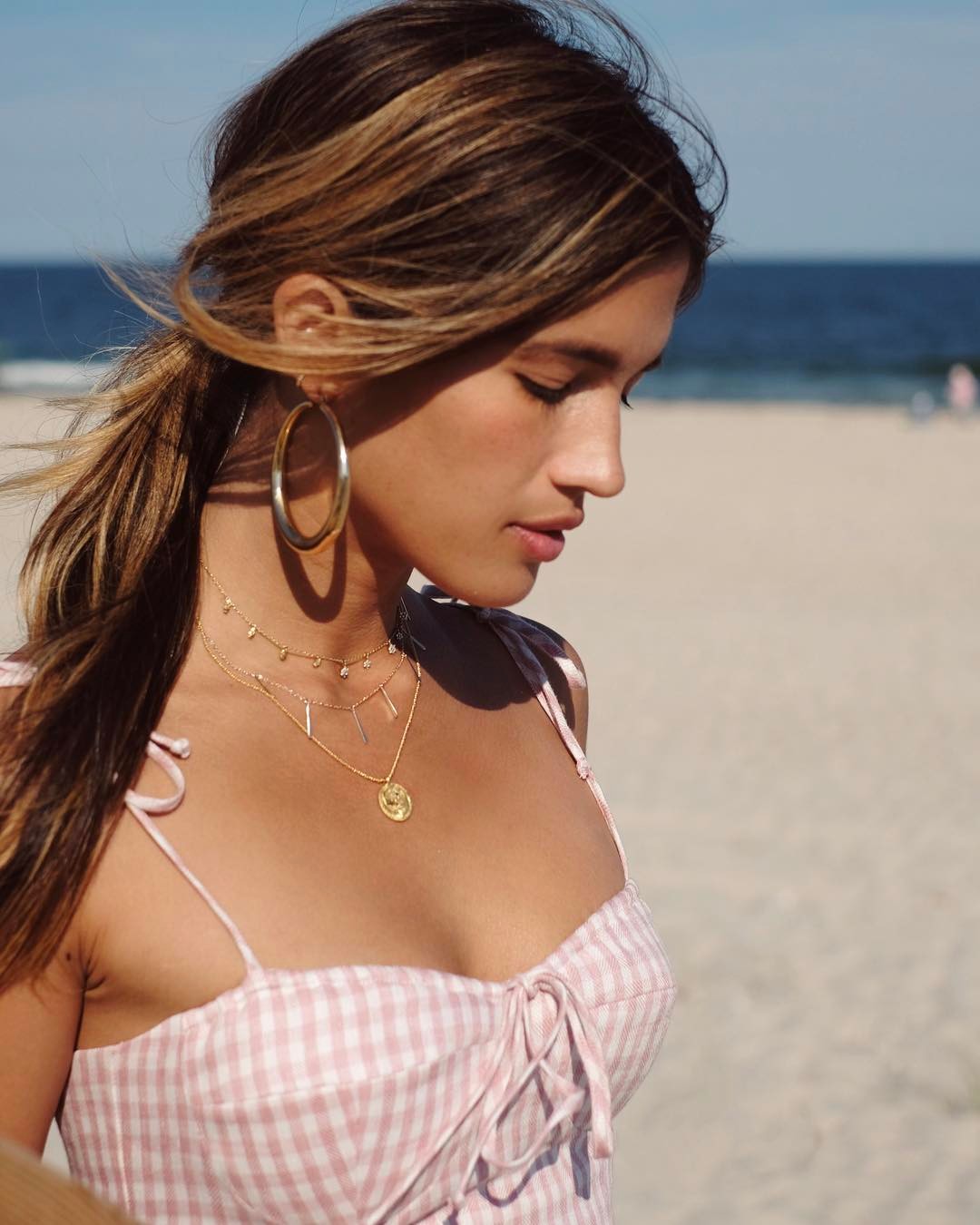 She was the girl that was featured in Justin Bieber’s music video Boyfriend in case you were wondering where you saw her. 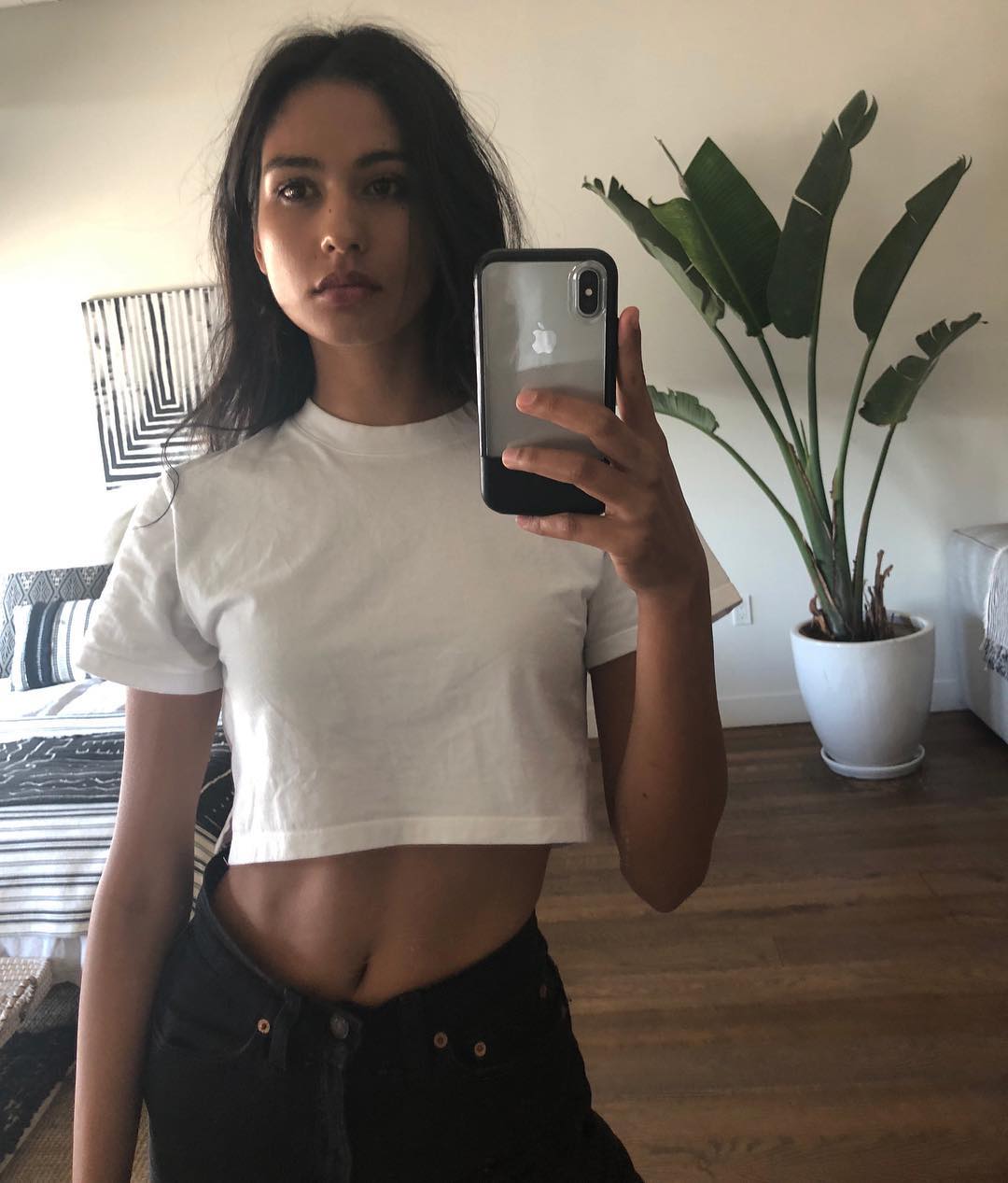 This New Zealand based model started her career when she was merely 15 years of age and got featured in Harper’s Bazaar, Grazia, Femina, Vogue, Elle, and Marie Claire. She got fame in India which led her to feature in 2010 Kingfisher Calendar and her April 2010 Indian Vogue Cover. 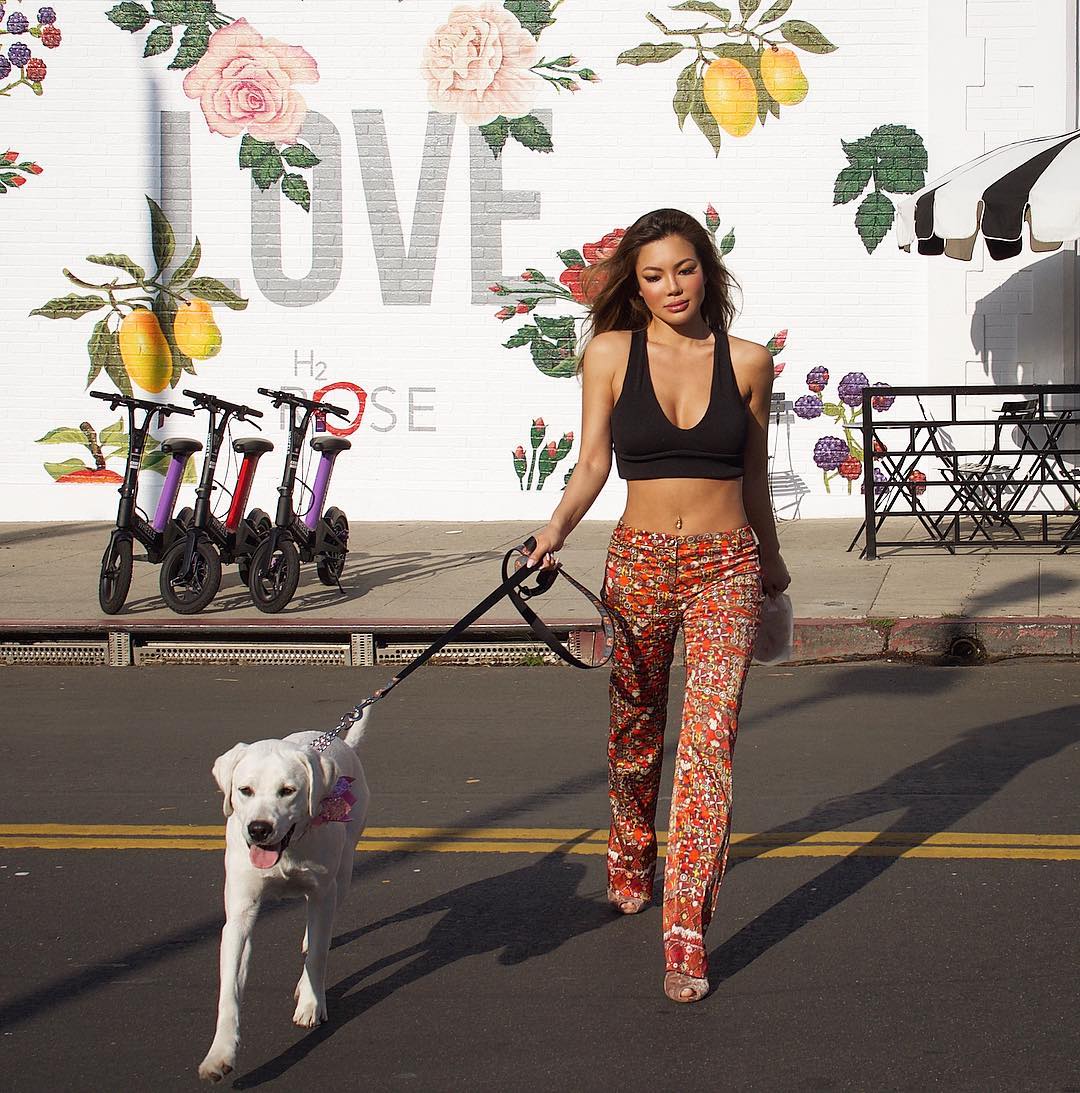 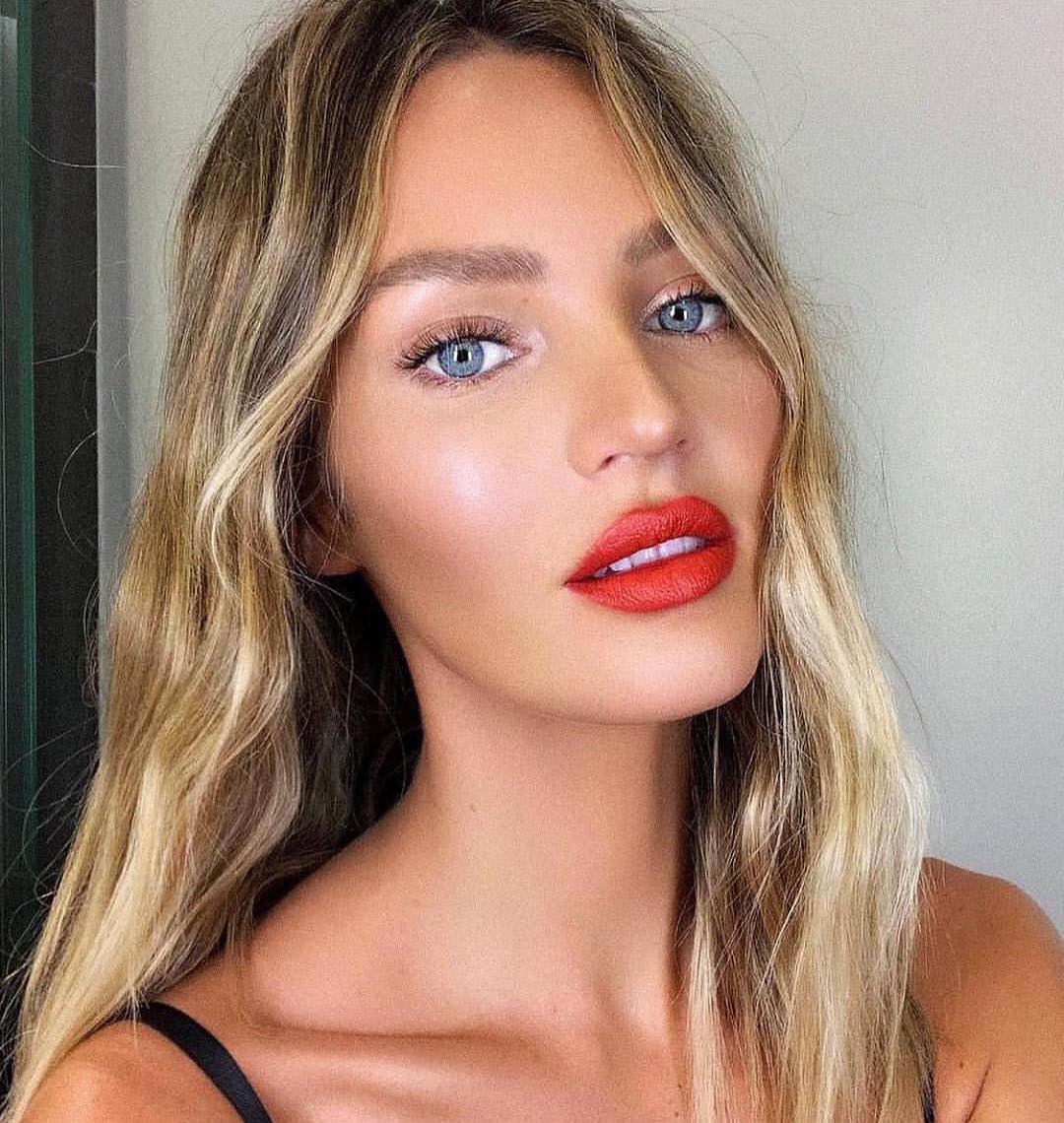 With a massive following of 13.3 Million on Instagram, she one of the top models of South Africa. She became an angel in Victoria’s Secret and opened the parade of Victoria’s Secret in 2011, which is a very achievement in itself. 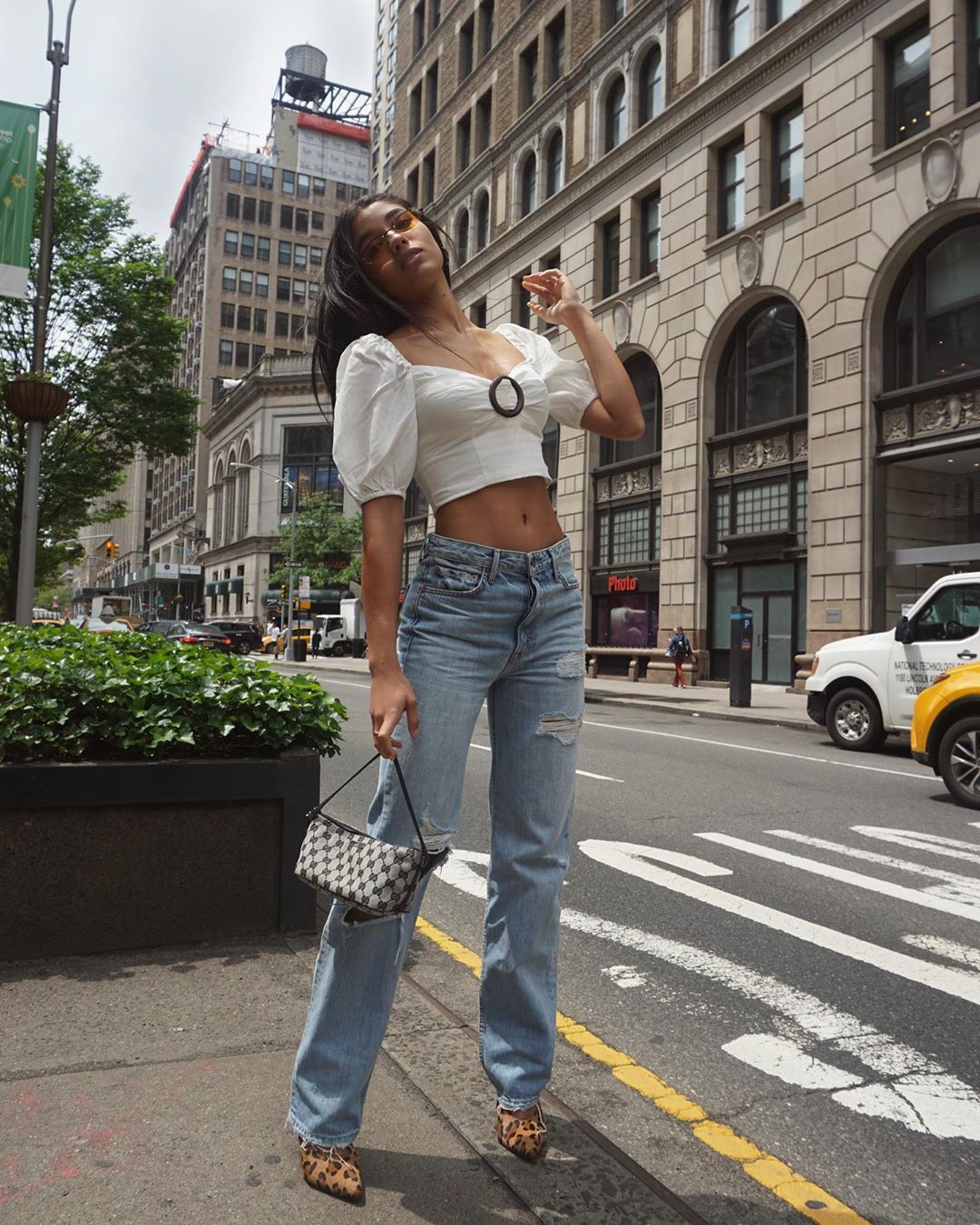 She’s one of those sporty women on the platform who often post photos that are too hot for her followers to handle. 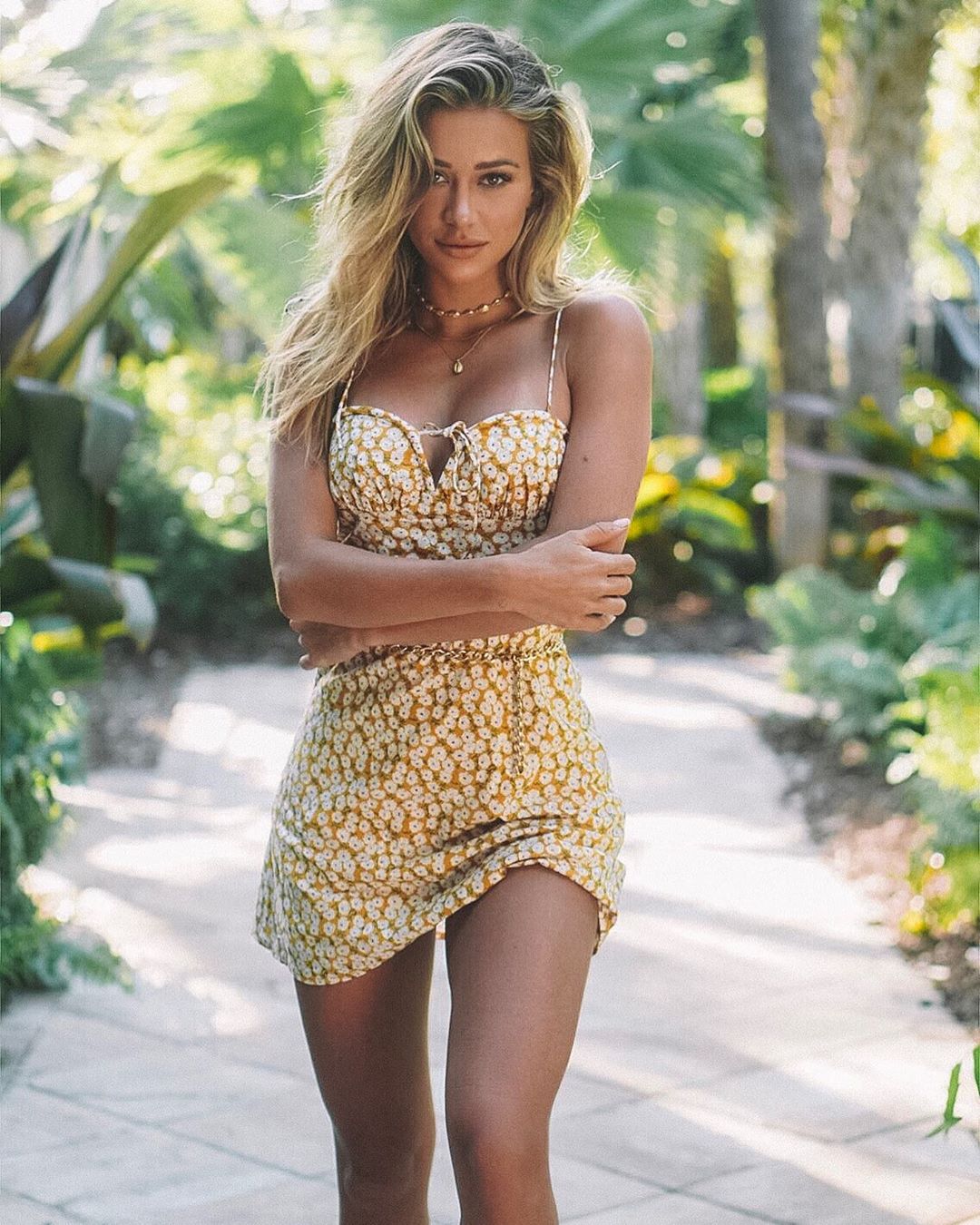 She’s not only a model but a blogger alongside as well. She shares general images with her friends that are not a photo shoot, so if you’re into natural people, you might like her. 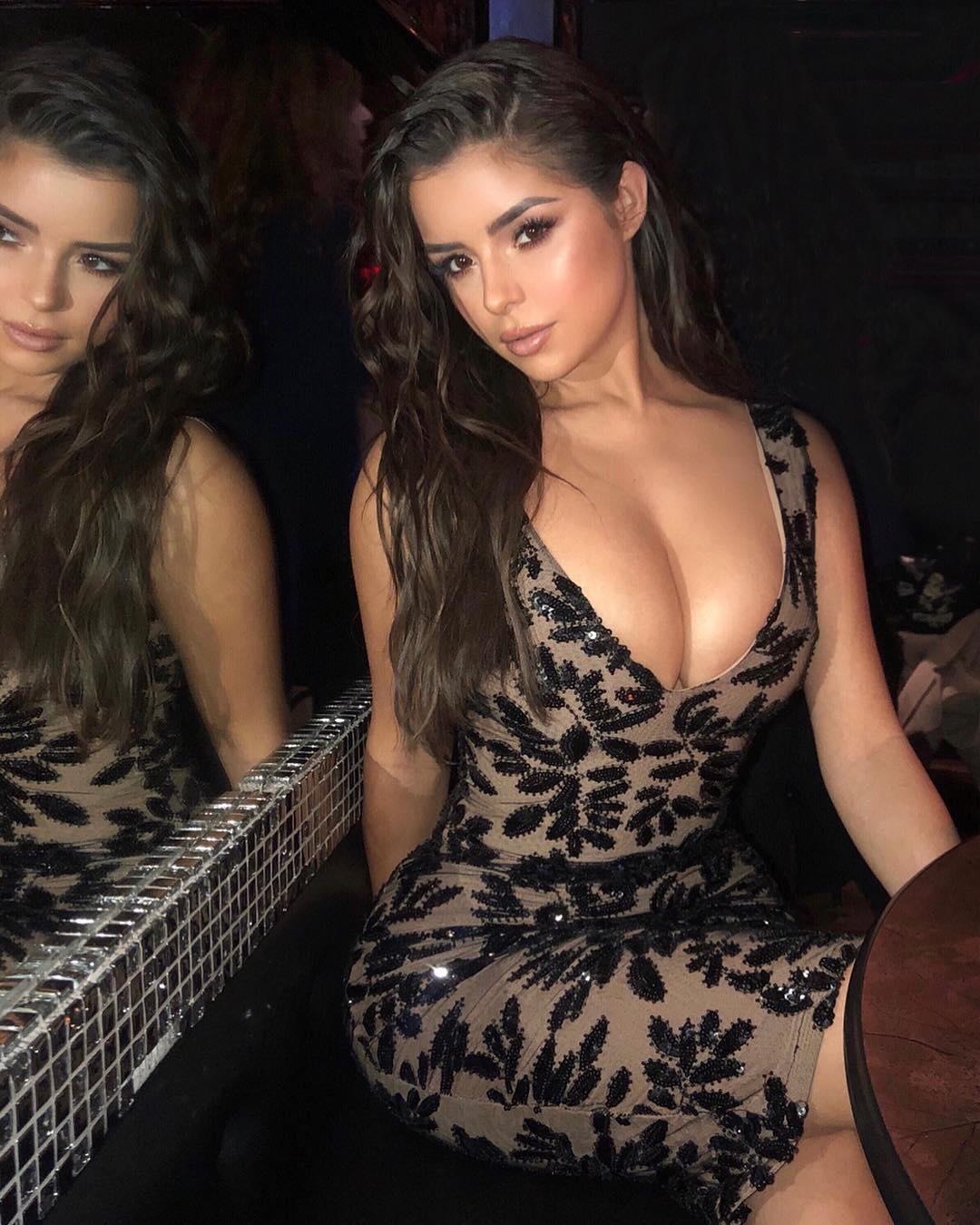 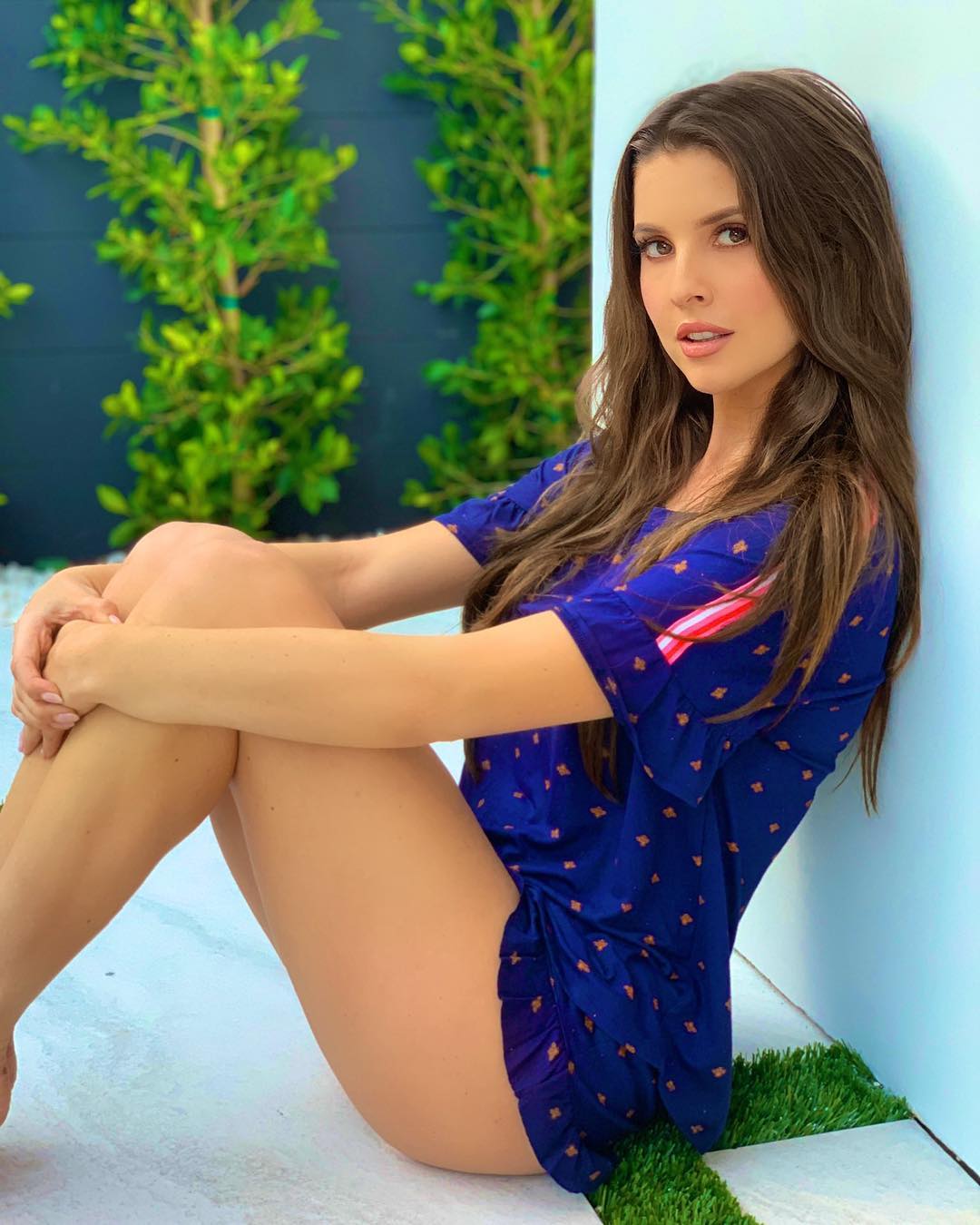 Amanda is an A list Instagram celebrity who has the highest followers on this list i.e. 25 Million. She’s not only a model but a Youtuber and runs her own fitness blogs and a clothing line up. 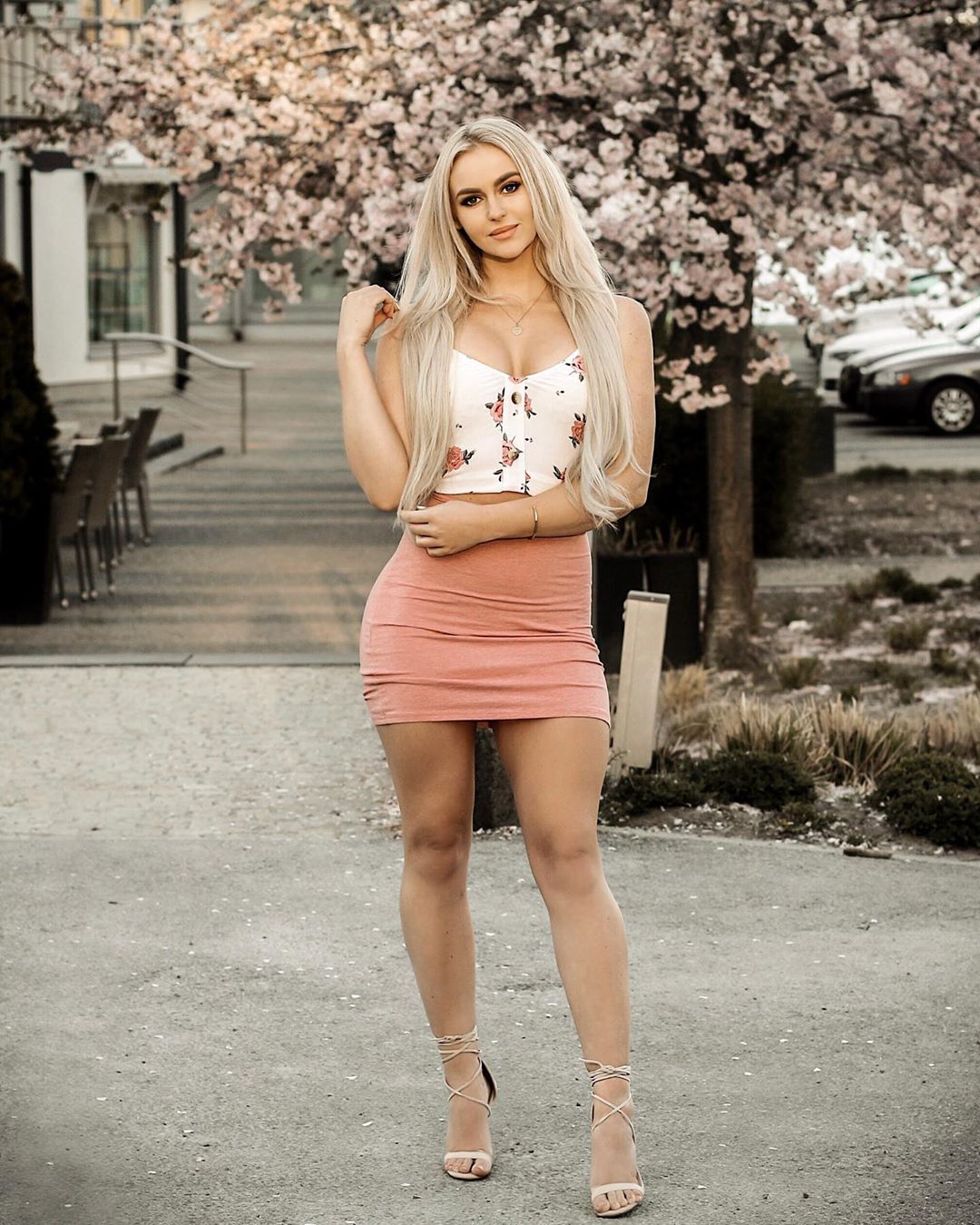 This girl from Sweden is often seen posting photos in sports outfits and doing brand promotions on a daily basis and trust me the brands give her the best clothes for people to like. 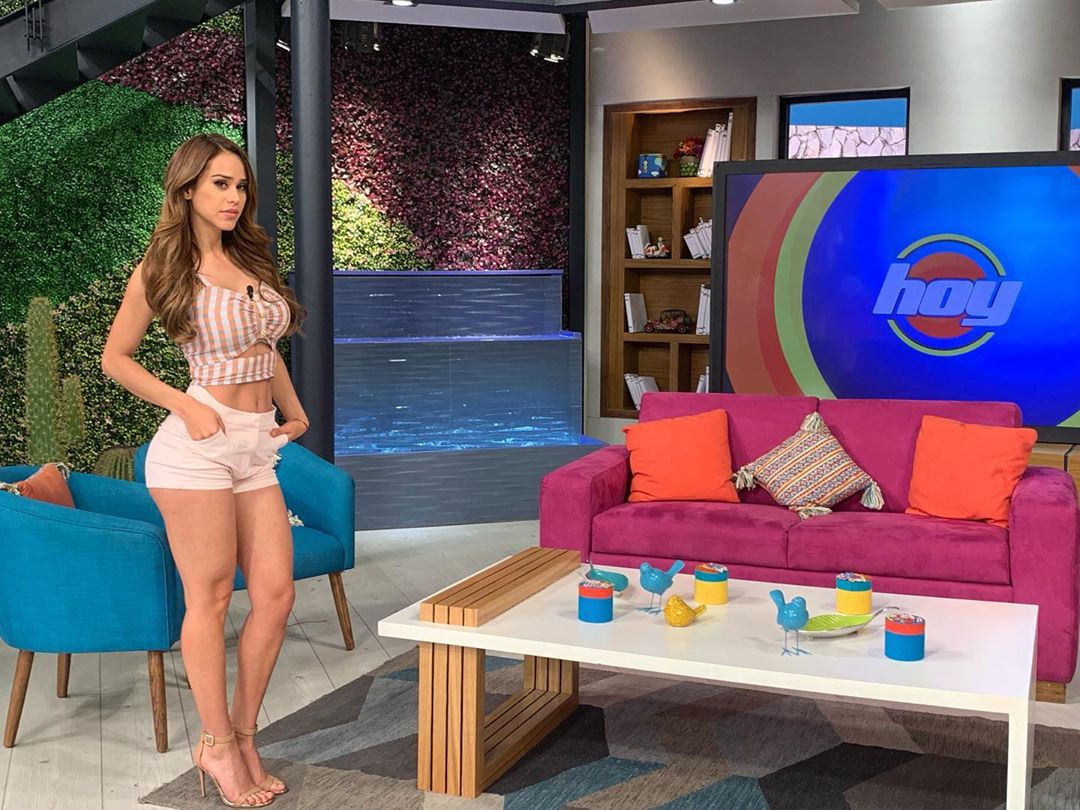 A Mexican girl who is also known as the ‘Weather Girl’ by many people because she’s the hottest anchor there is! She also stars in movies, advertisements and what not and has 10 million followers on Instagram. She’s a gym freak as well as posts photos of her progress daily. 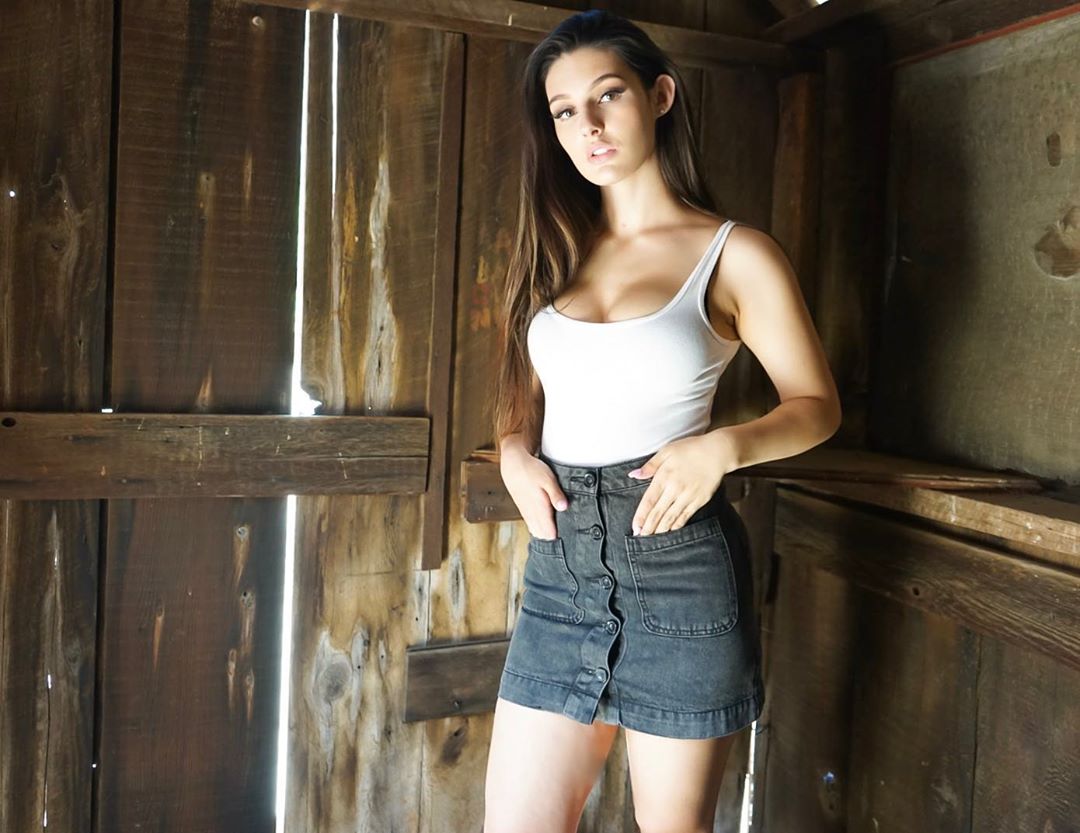 Would you believe she is a mother? She recently had a daughter with her boyfriend Matt and recovered her body the fastest and is back at business. 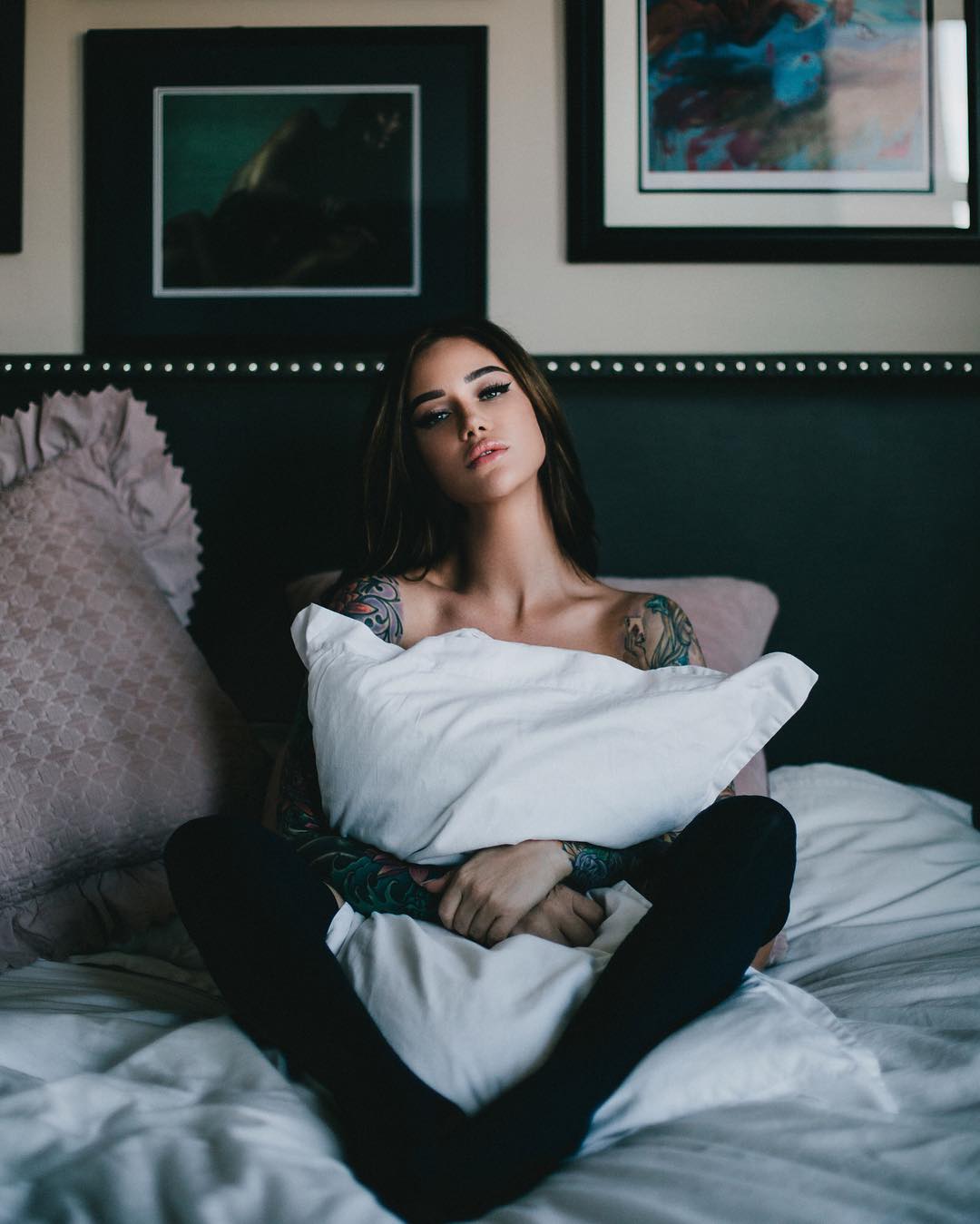 The regular cover girl of Inked Magazine is inked and shows off her tattoos on her social media along with her flaunting curves.

These Celebrities Ruined Their Public Image with Their Transformation