Sarcasm.co
Home Humor 12 Biggest And Most Embarrassing Mistakes Ever Made

Do you mess up things at work? Do you often commit mistakes that are rather embarrassing? If you do, then you probably have felt disgusted at times. And it is quite okay to feel that way because we believe that only we are fool enough to do such embarrassing things. But guess what? You’re not alone. This tiny little world has enough people who have done mistakes you could only imagine. Apart from being weird and heinous, some of these mistakes end up being quite deadly. And here, you get embarrassed on petty blunders. Read on to find mistakes people have made in the past, and feel a little less bad about yourself. 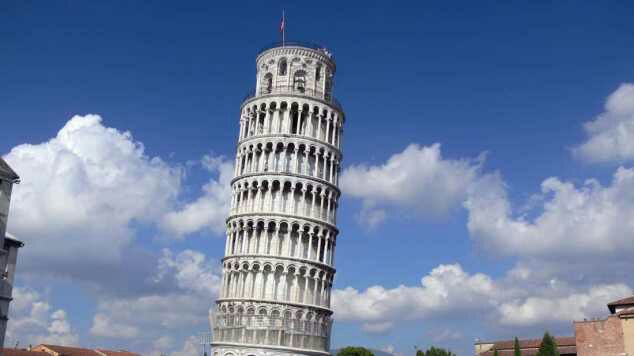 It took around 177 years to build this epic monument. However, it took only a decade for it to start leaning. 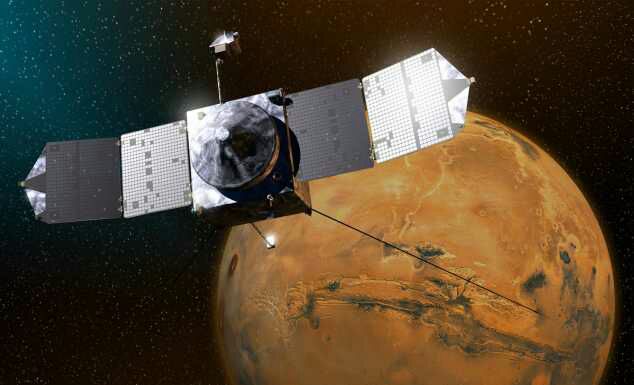 A Mars Orbiter was lost by NASA when one half of the team used metric units for calculations whereas the other half used English. 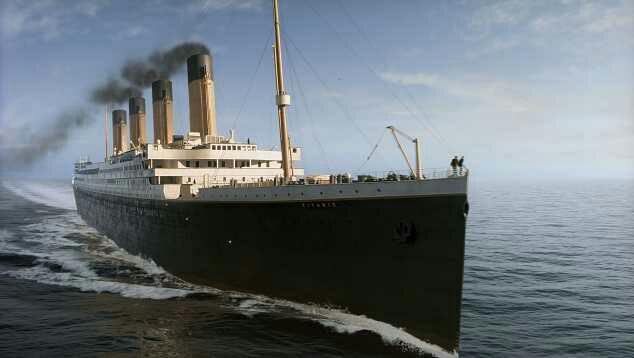 This large ship didn’t have enough lifeboats. Why? Because it was thought to be “unsinkable”. 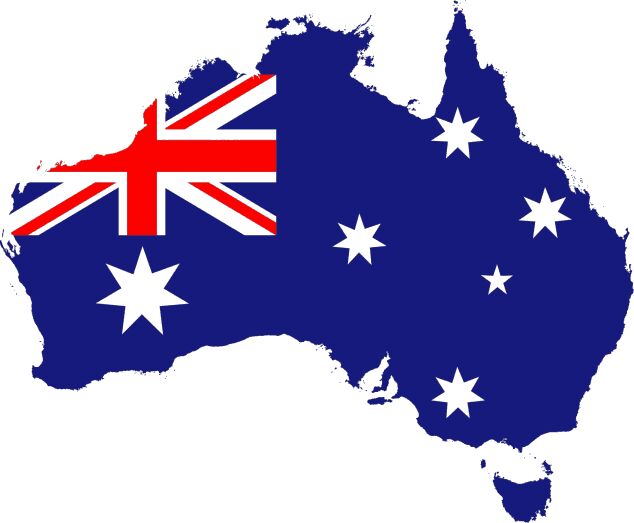 The Dutch discovered Australia a hundred years before the British did. But they ignored it thinking it is a mere wasteland desert. 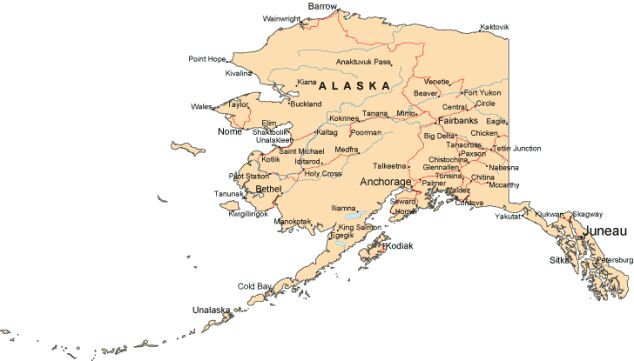 Russia sold Alaska to the US for as low as a couple of cents for an acre. They thought it was a useless tundra. 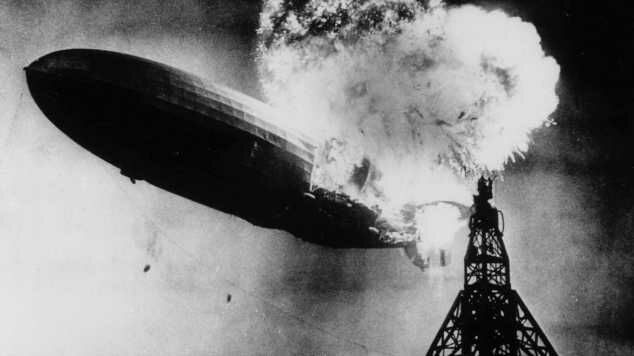 There are various myths about this incident as to what actually happened. But it was made quite clear that the disaster took place due to the hydrogen filling.

While it’s not certain as to this event took place or not, but if it did, why the hell Trojans took that horse back in? 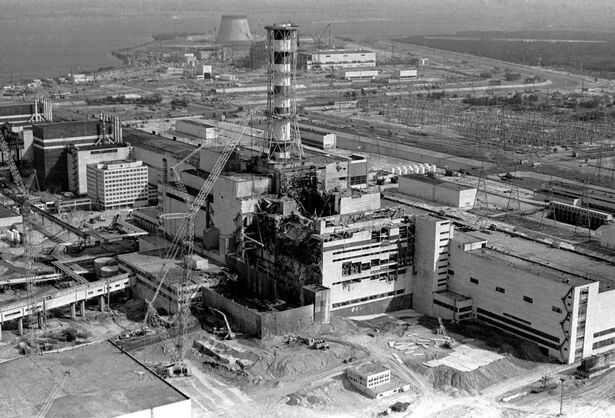 Faulty construction ruined the lives of many people when the meltdown happened. The consequences of which are still being counted to this day. 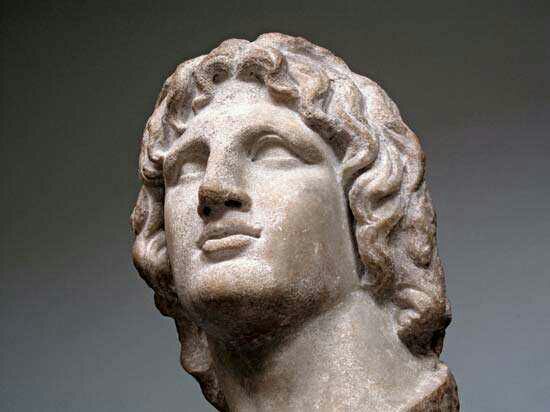 Via
He lost his empire. Just because he didn’t name an heir. That must’ve been embarrassing.
10. Harry Potter 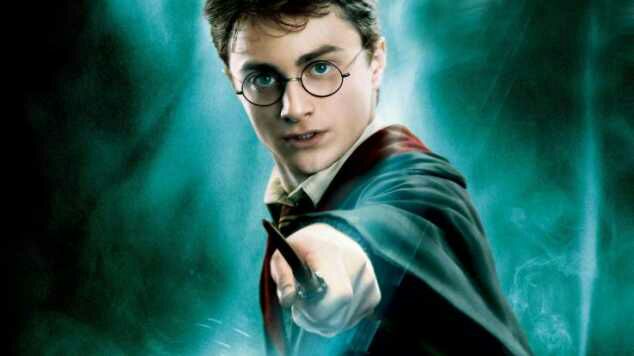 J.K. Rowling didn’t get Harry Potter published in her first attempt. She was rejected by a total of 12 publishers consecutively. And they can’t do anything but feel bad about themselves.

Archduke Franz Ferdinand’s driver took a wrong turn that led him straight to his assassin Gavrilo Princip. Just a wrong turn led to one of the greatest, ugliest wars to have ever fought. 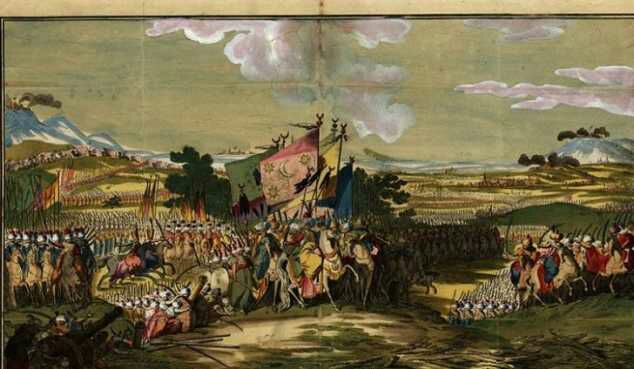 Via
Austrian Army blundered in 1788 when they accidentally attacked their own army. They lost 10,000 men in the process.

12 People Who Should Be Immediately Barred From Using The Internet

Artist Shows Disney Princesses In Realistic Way And Disney Should To...