As a common citizen who knows a little about the pop industry and stuff, you might be following some of your favorite celebrities and been seeing their posts from a long time. These celebs often share their pictures daily with their families, friends, etc. Everything is being checked twice before being posted on celebrity handles as you know the number of followers that are going to see it once it’s live and the attention it’s gonna get if something goes wrong or extremely good. The negative publicity a simple Instagram photo can bring and the then when the media and the fans backfired, it becomes even worse.

Below are some celebrities whose posting on Instagram totally backfired: 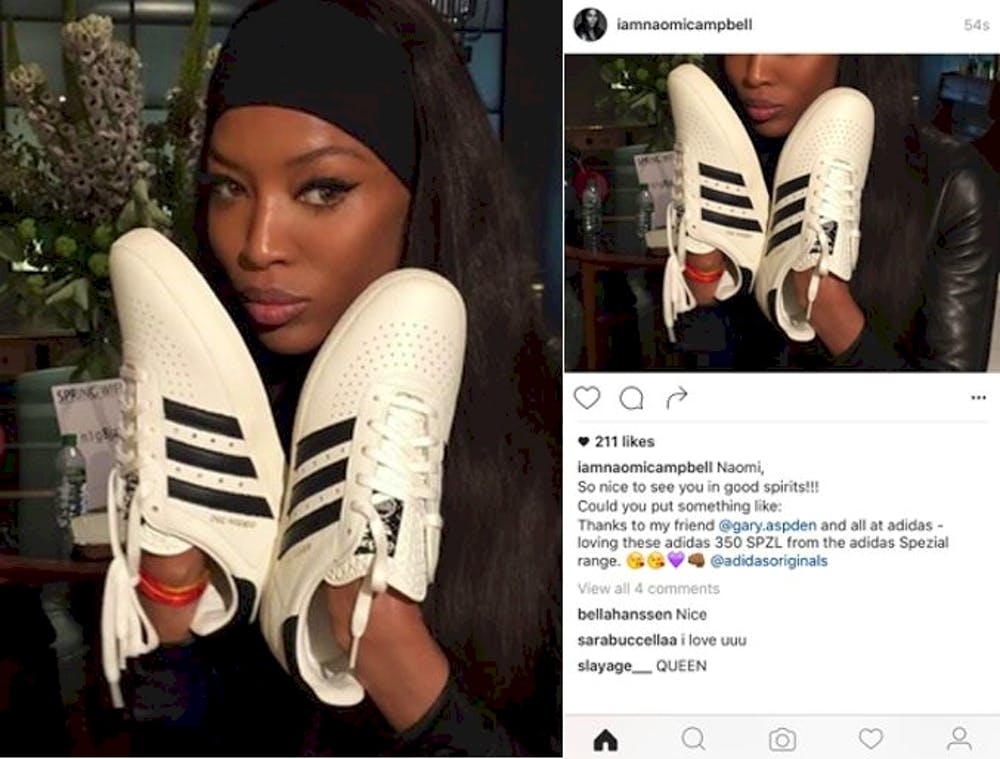 Naomi did an ad on her account when she accidentally posted the entire message from the sponsors not realizing she was only supposed to put half of it. 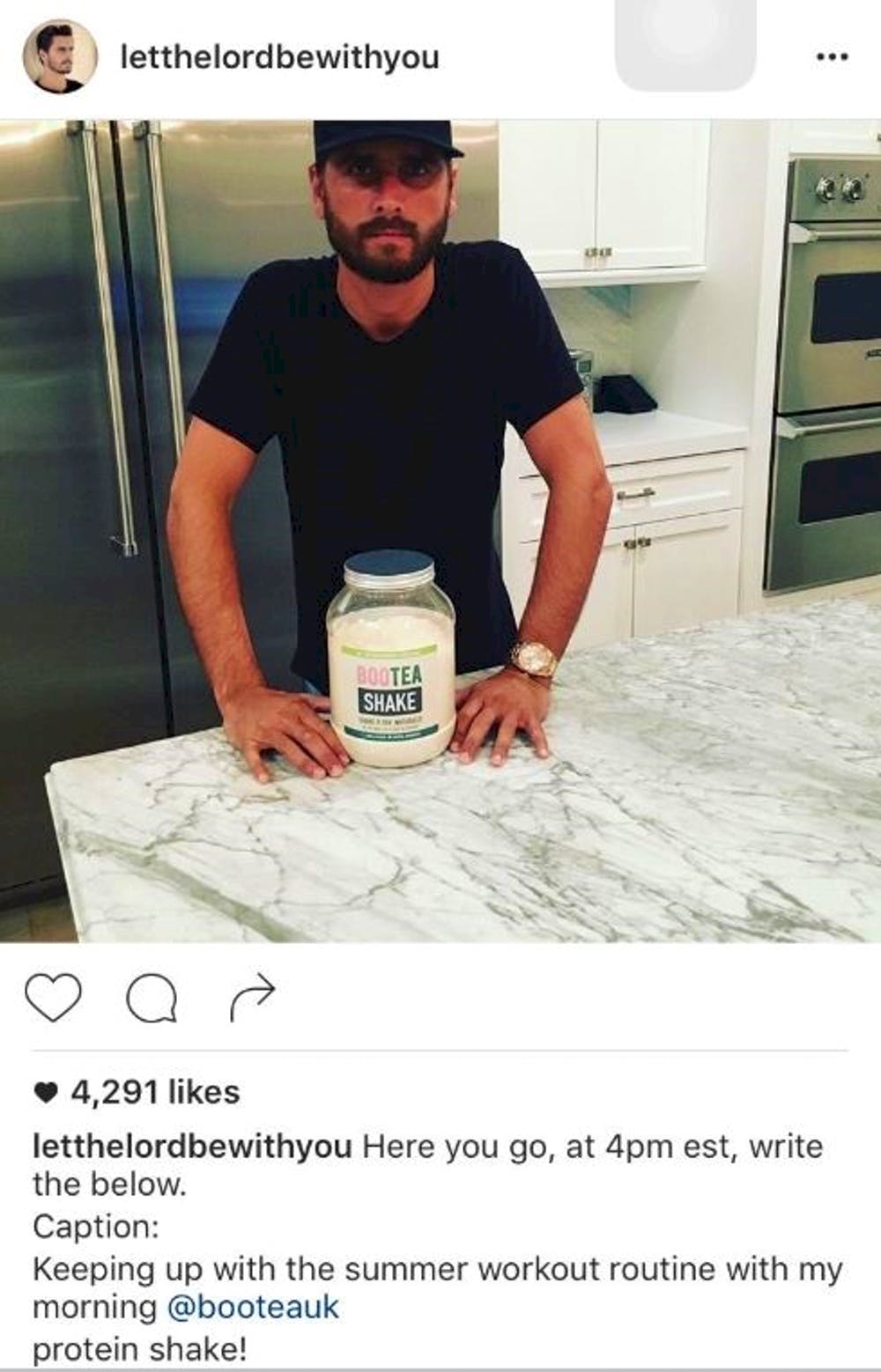 Just another celebrity doing ads on Instagram. He posted what apparently was the message from the sponsors and realized it 20 minutes later. 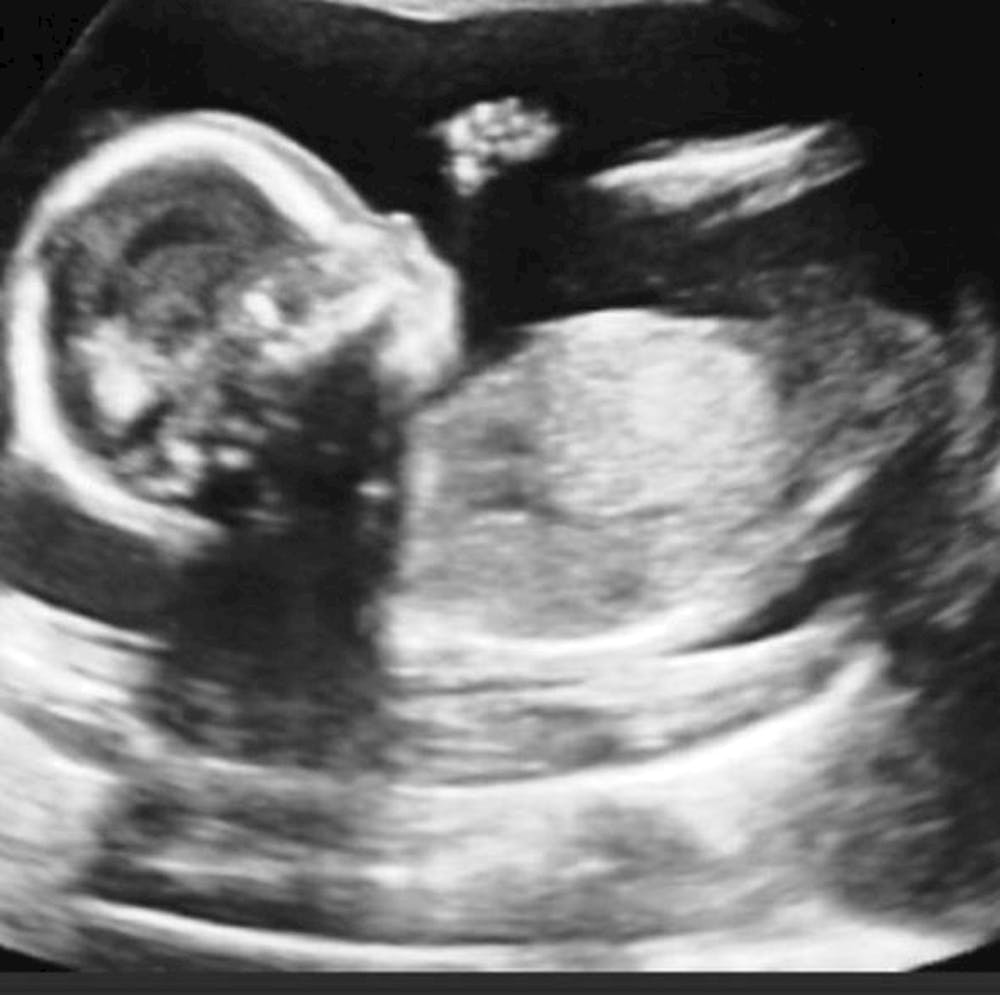 She did a joke on April Fool’s day in 2016 and posted this with ‘It’s a girl’ caption. People shortly backfired as they were infertile and this didn’t look like a joke to them. 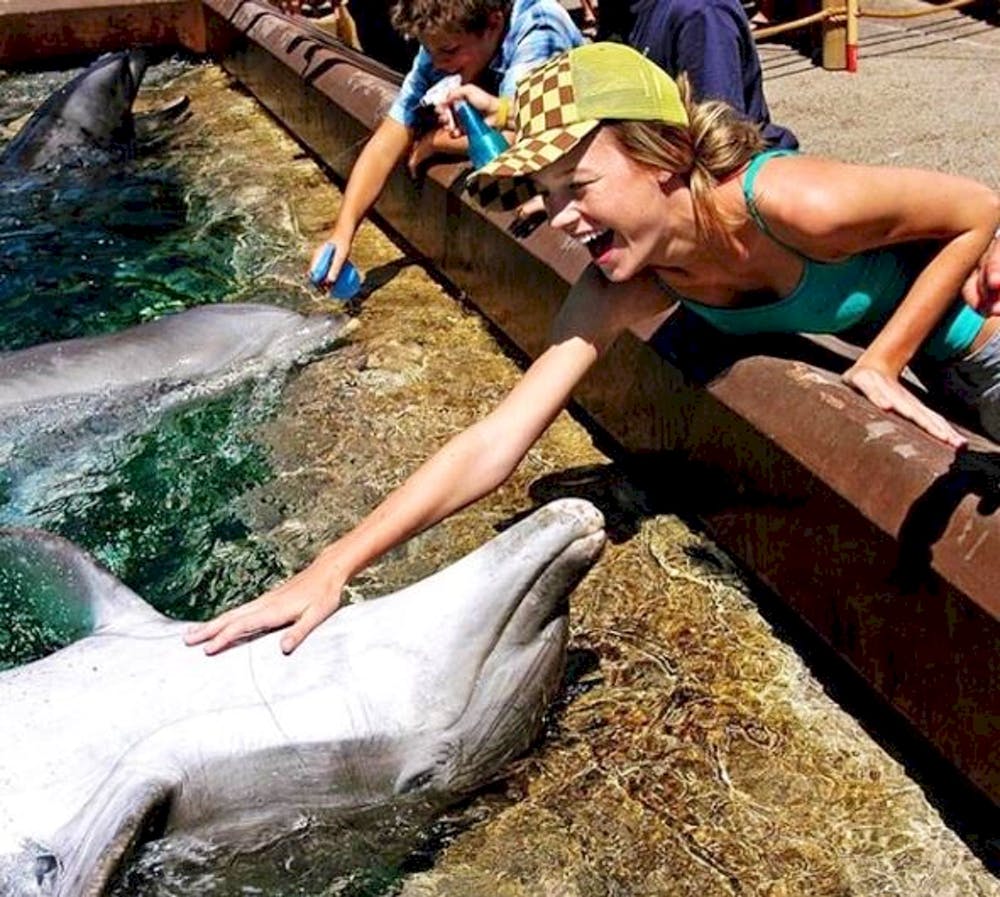 In 2006, Brie posted a throwback with the caption “I touched a Dolphins belly while sporting a trucker hat in 2004.”. People didn’t like it as they thought it supported animal cruelty and the dolphin is in captivity. Brie later posted an apology for this. 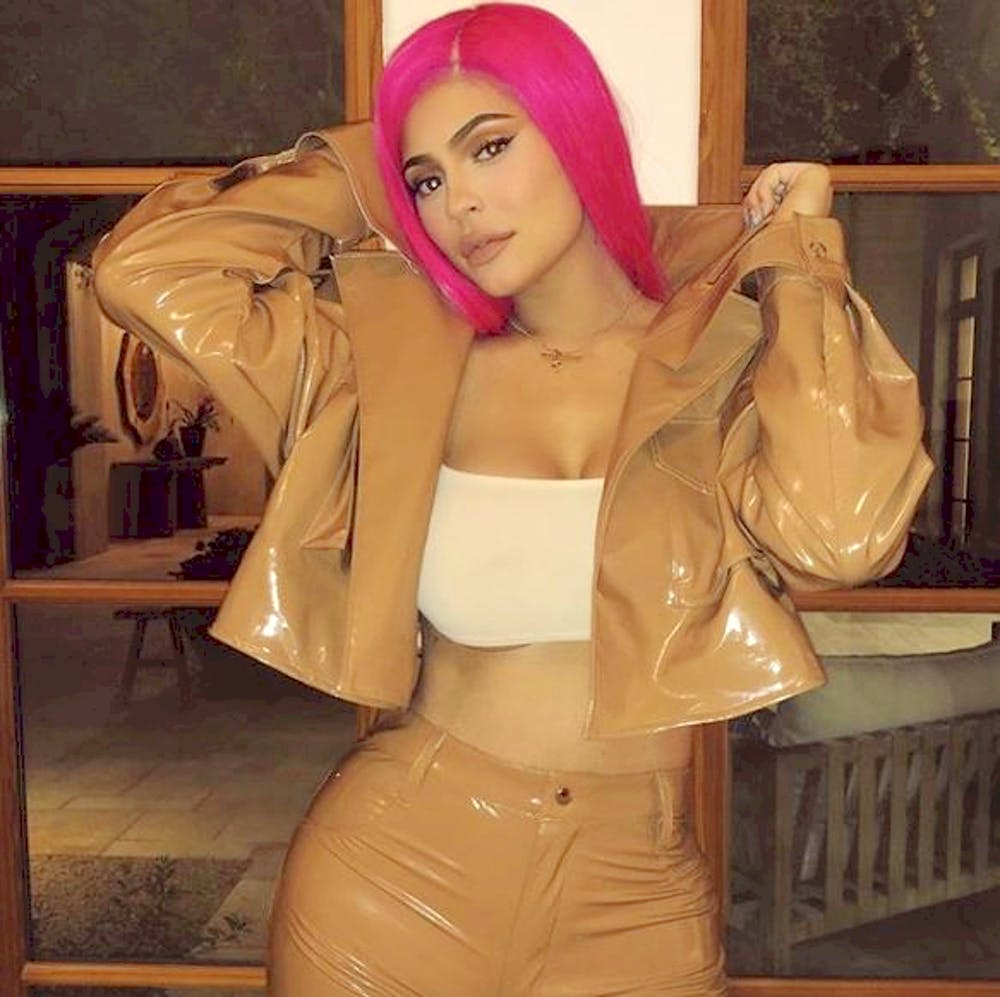 Fans were unimpressed when Kylie shared photos of her in Coachella just after she gave birth to a newborn, Stormi. 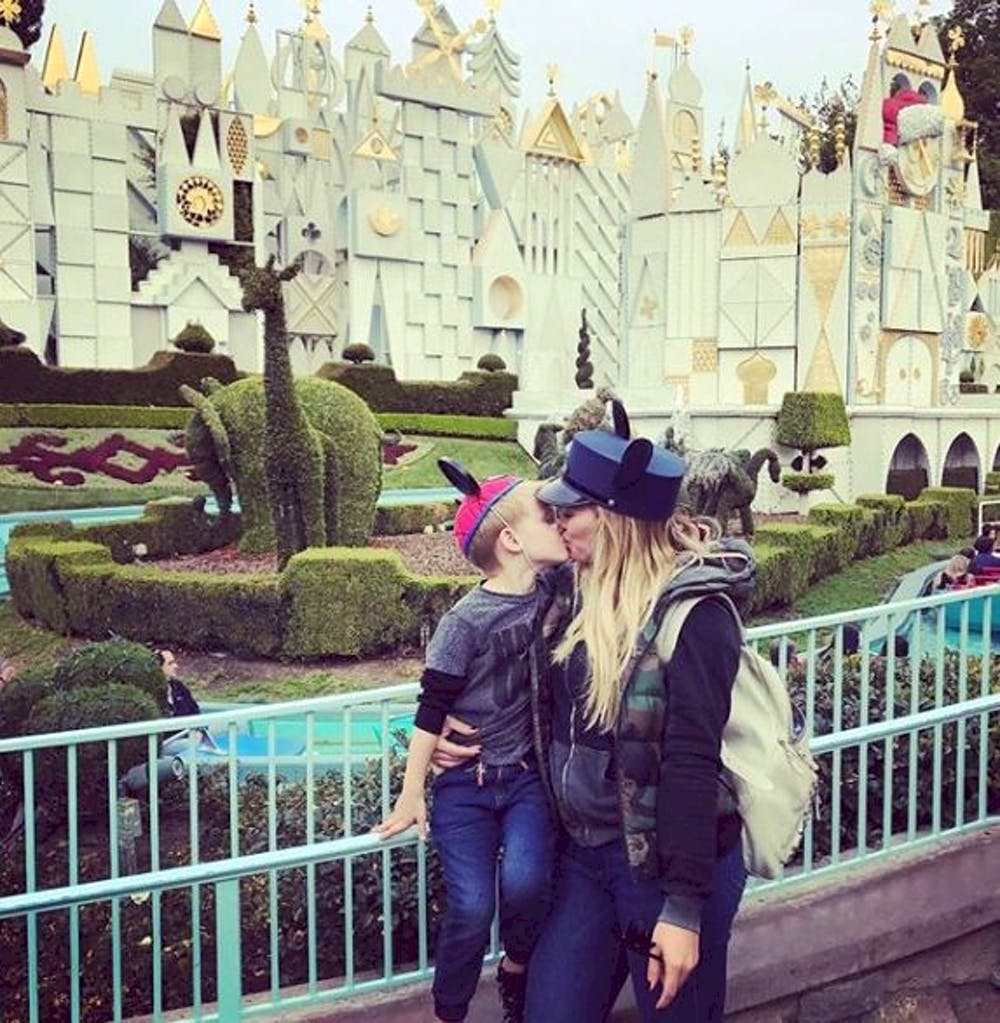 Hilary shared a photo of her and her son in Disneyland when slammers slammed her for kissing her child on the lips. She quickly backfired to people who had problem with the photo by posting, “go ahead and click a quick unfollow with your warped minds and judgment,”. 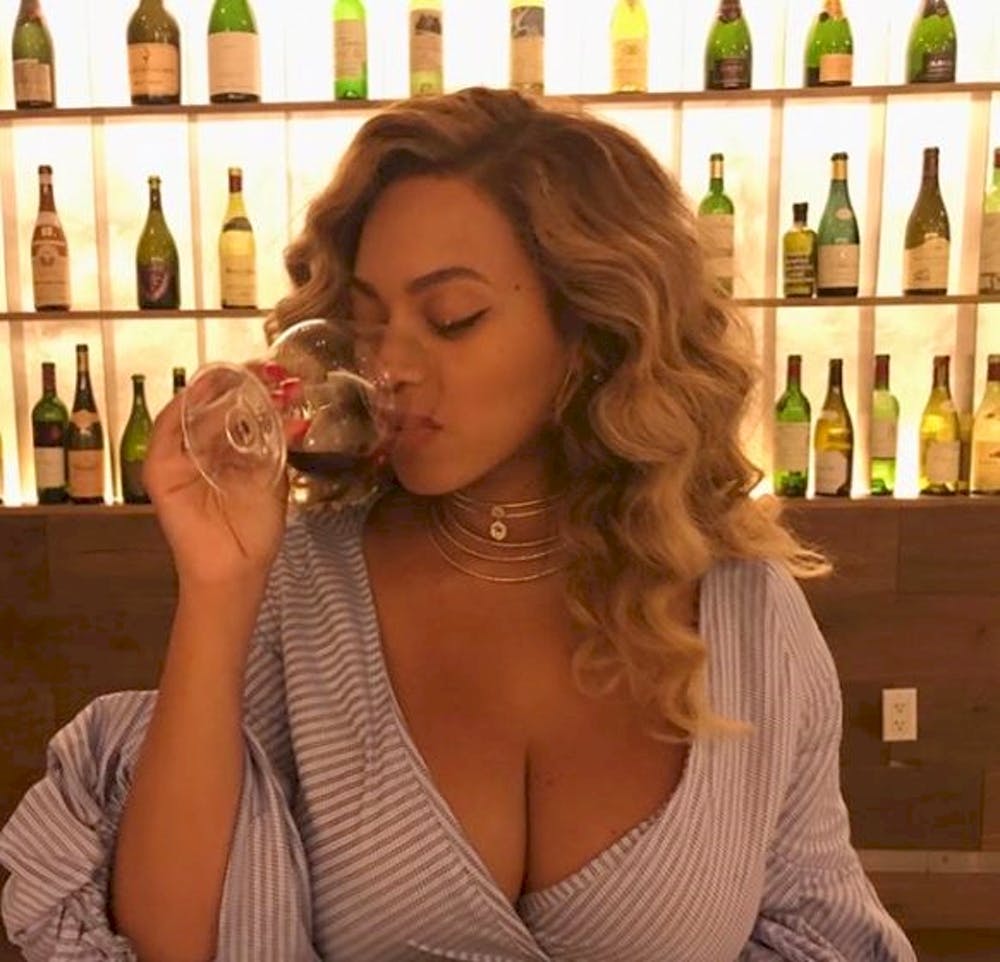 People apparently had a problem with Beyoncé drinking alcohol after giving birth. People had problems with the effect of that on breastfeeding. Ridiculous. 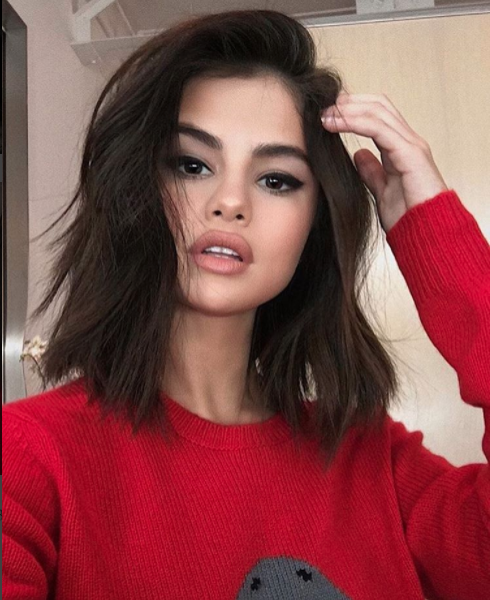 Just look at her left eye, you’d easily know it’s weirdly photoshopped. People just noticed and filled her comments section and she had to delete the photo. 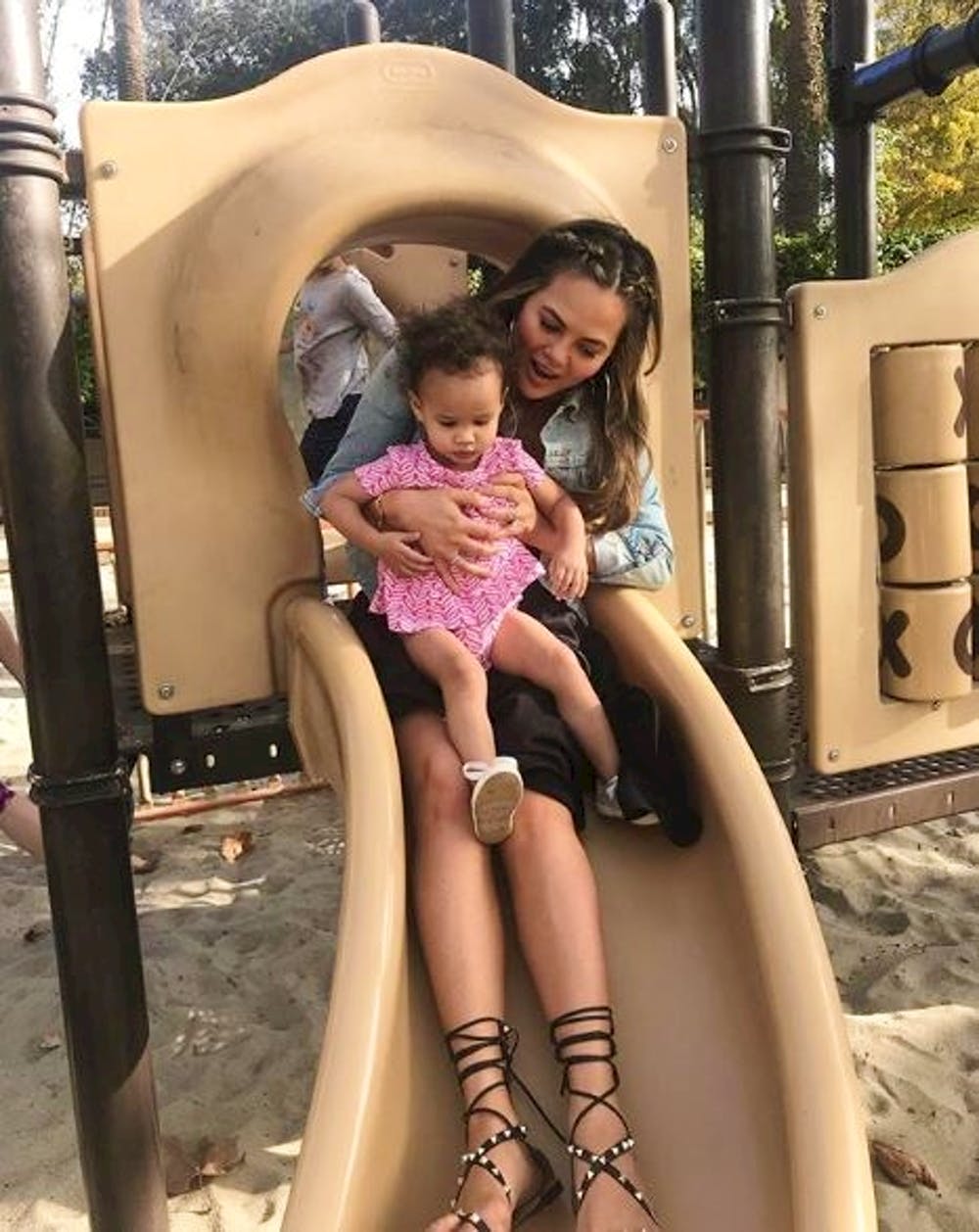 People had problems with Chrissy and her position as it could ‘break her daughter’s leg’. 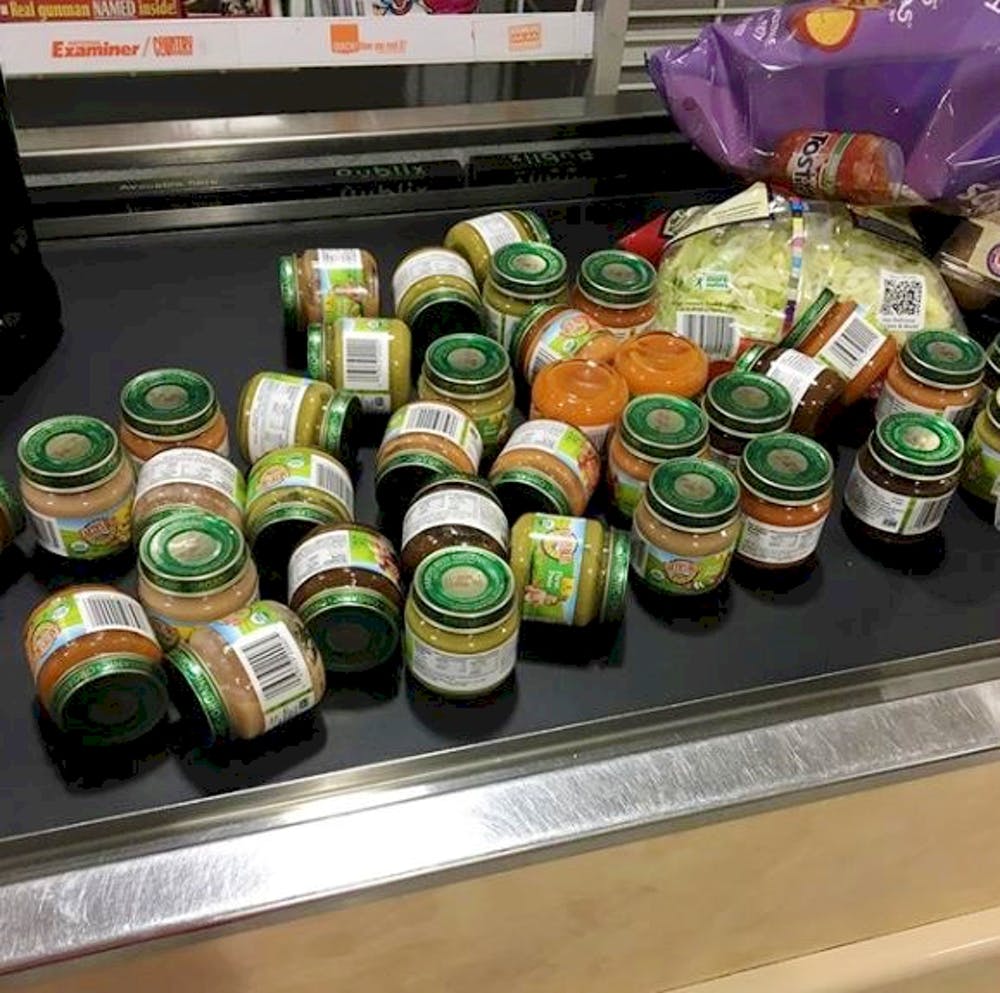 People had a problem with Jana as she was purchasing store food for her child and not making it herself, as if it was their place to even comment. 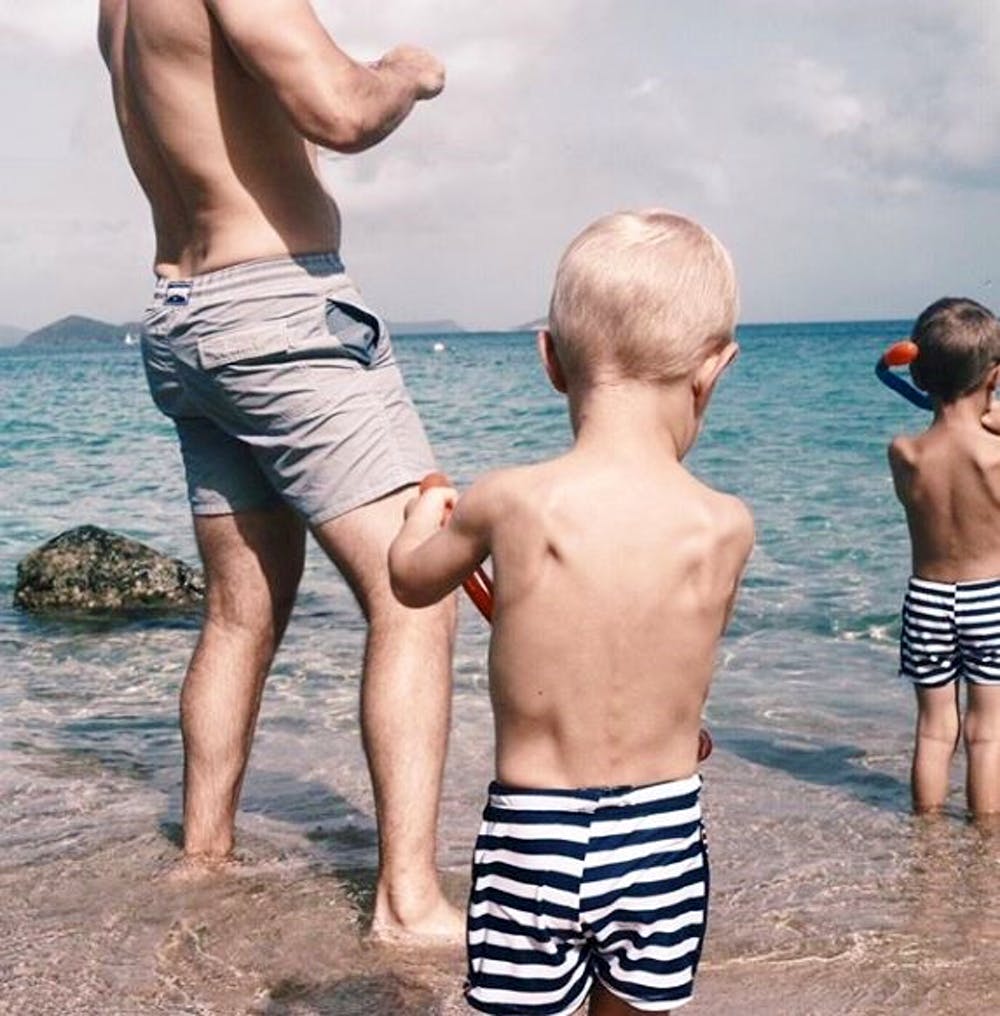 Kristin Cavallari’s kid looks so thin in this photo and apparently, people had problems with this as well! People will just find something to fuss about and then sit there like some offended brat.

These Are The Actors Behind Your Favorite Characters!