Sarcasm.co
Home Celebrity Celebrities Who Had Their First Child After 40

Children are a great thing to have in your life as a couple and it brings the best joy in your life. Mostly, parents have kids before they’re 30 and in their initial age so they can divide their time between parenting and regular life. Even doctors recommend that people have kids before the age of 30 so as to take proper care of the child. Some special cases though occur where the mother is around 40 and these cases attract a lot of attention. Celebrities are the busiest people we know and how a single pregnancy can end their career. This leads them to postpone being parents and end up having kids after their careers have made enough impact.

Below are some celebrities who had their first child after 40: 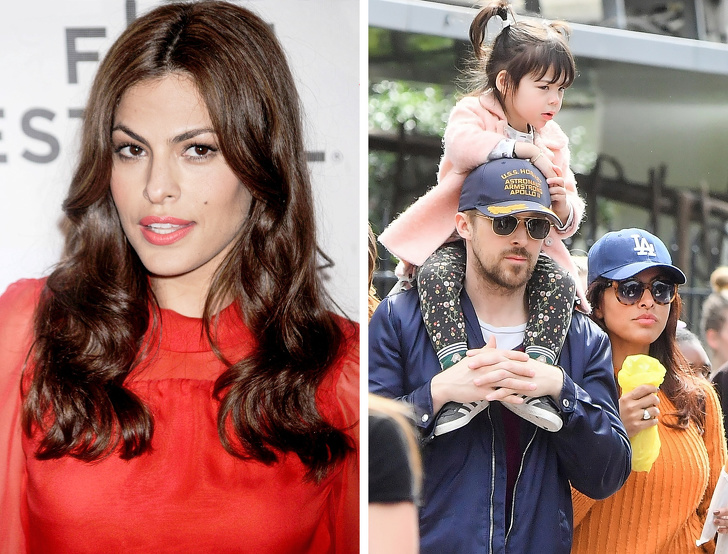 Eva Mendes is the wife of charming Ryan Gosling and both of them have been in a relationship since 2011. They have two daughters Esmeralda and Amanda Lee. 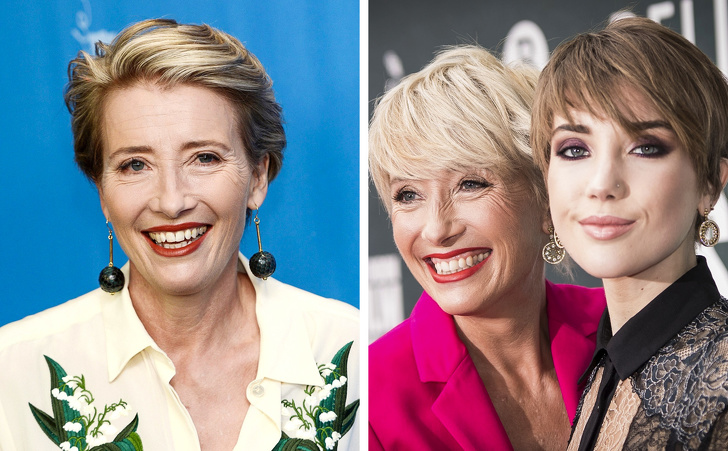 Oscar winner Emma Thompson, didn’t have kids in her first marriage. She had a daughter when she was 40 and that’s a single child only from her second marriage. Greg Wise and her also have an adopted son Tindyebwa Agaba. 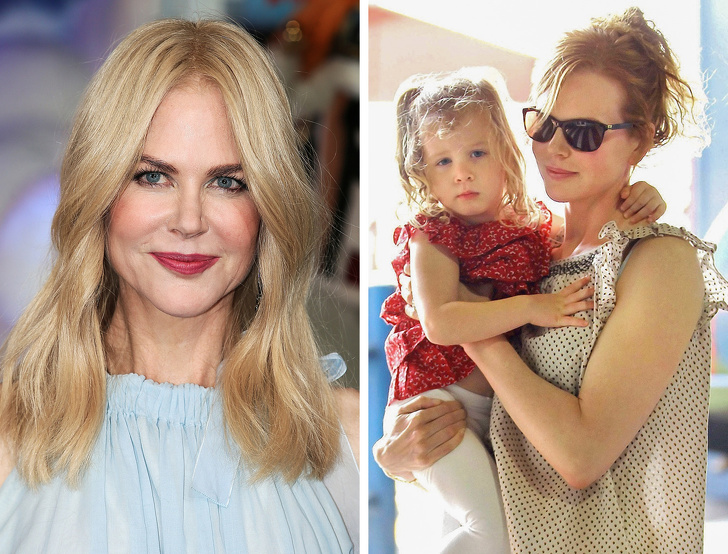 Nicole is the ex-wife of Tom Cruise and had two children with him, both of them adopted. She had a child of her own with Keith Urban in 2008 when she was 41. Helen’s first marriage ended without any child. But, her in her second marriage, she became a mother for the first time only one month before she turned 41. 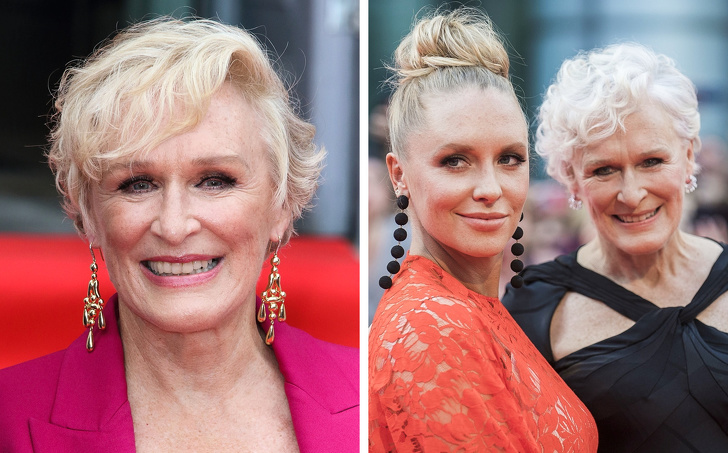 Glenn Close is a legend and also a record holder in the number of Oscar nominations among actresses. In her third marriage, at the age of 41, she became a mother finally. Her daughter Annie Starke followed her footsteps and is an actress now. 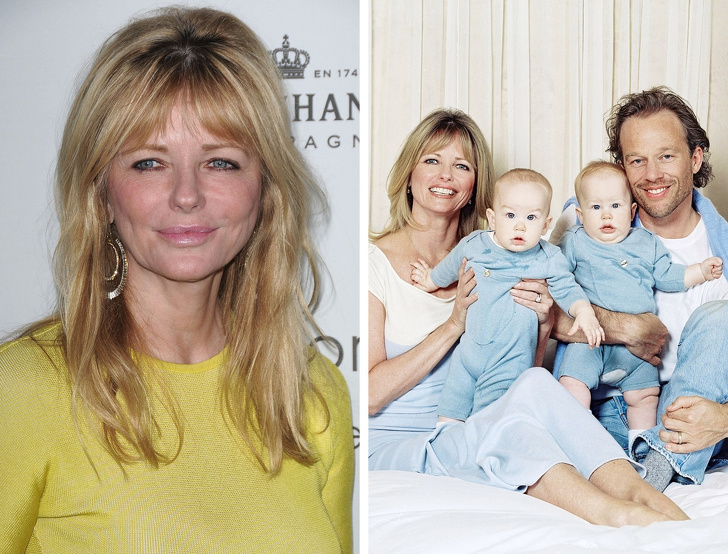 Cheryl was the first American supermodel and was the one to have the title before it even existed. At the age of 44, she had her first child, Zacharie. At the age of 53, she had twins as well, but they were from a surrogate mother. 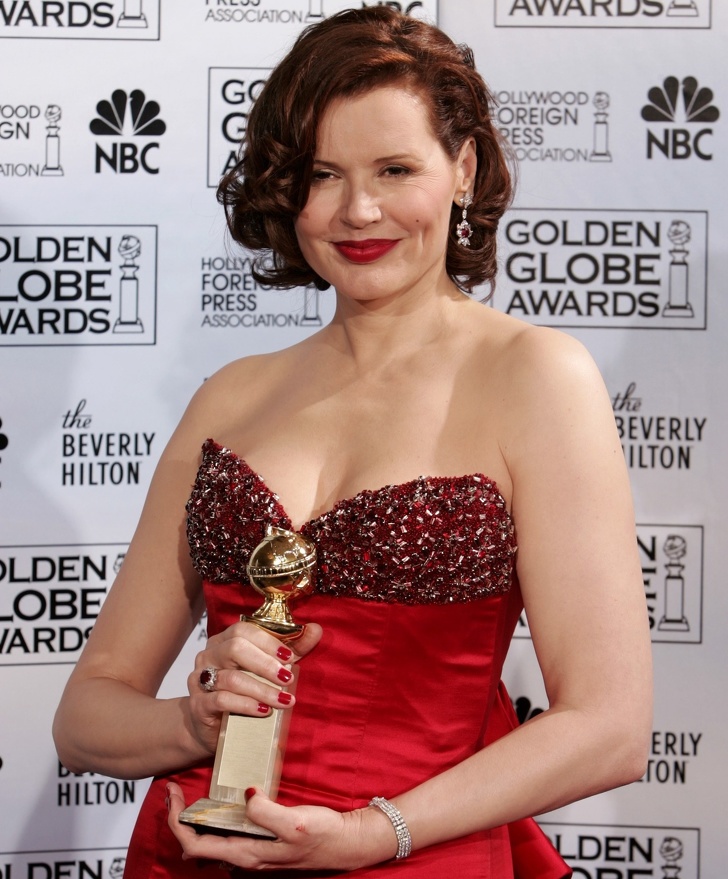 Grey Anatomy’s star, Geena has three marriages. Although, she had kids from her last marriage with Reza Jarrahy when she was 46, Alizeh Keshvar, and when she was 48, she had twins Kaiis and Kian. 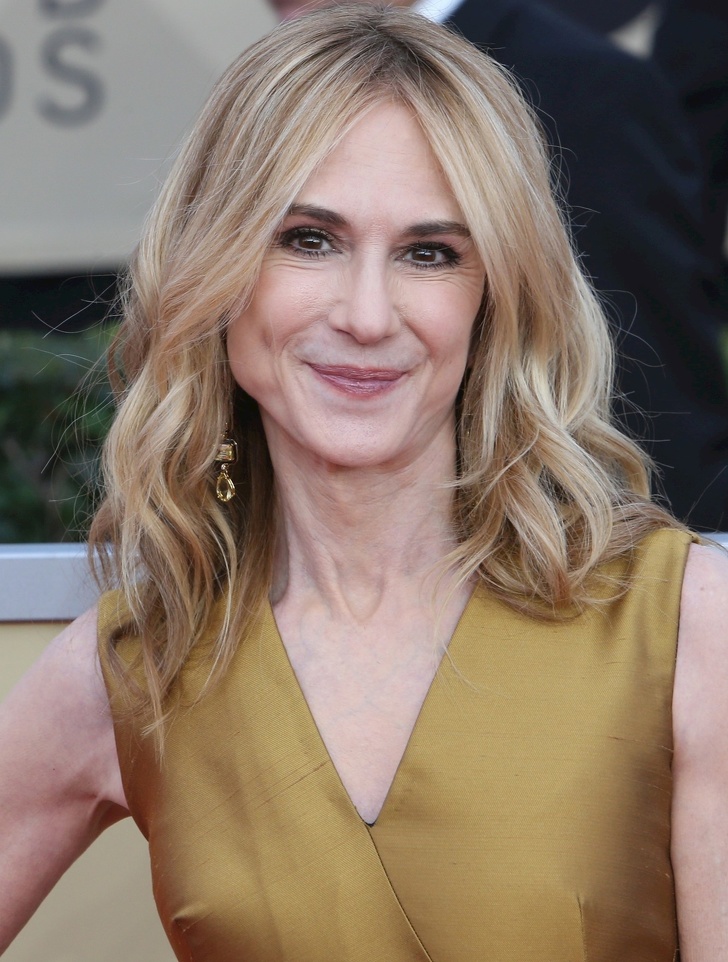 Oscar winner for the movie ‘The Piano’ was married twice. She gave birth to twins in her second marriage with Gordon McDonald. She keeps her life private and has never shown her kids to the public. 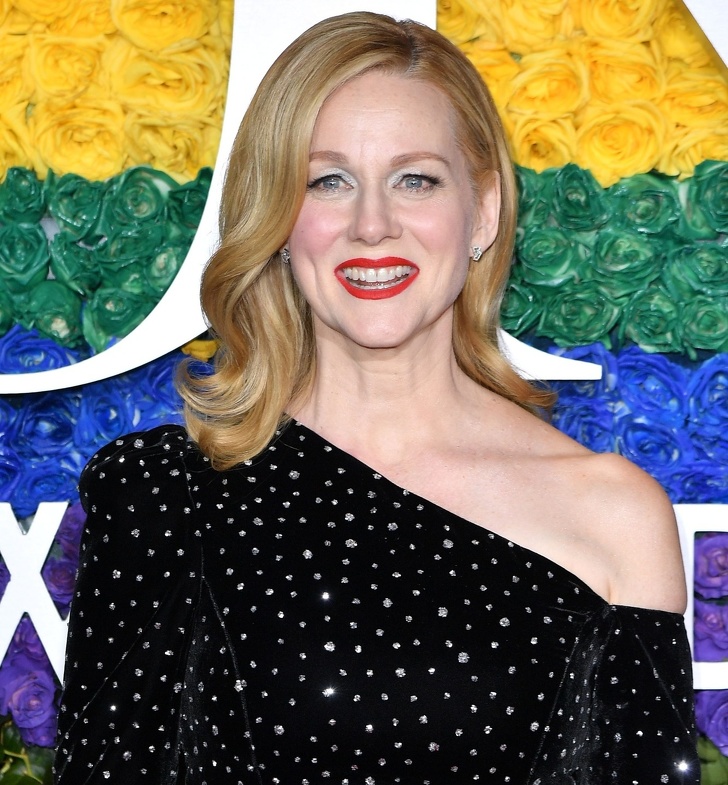 Laura was nearly 50 when she had her first child. Bennett Armistead is her first son from her second marriage to Marc Schauer, a real estate agent. 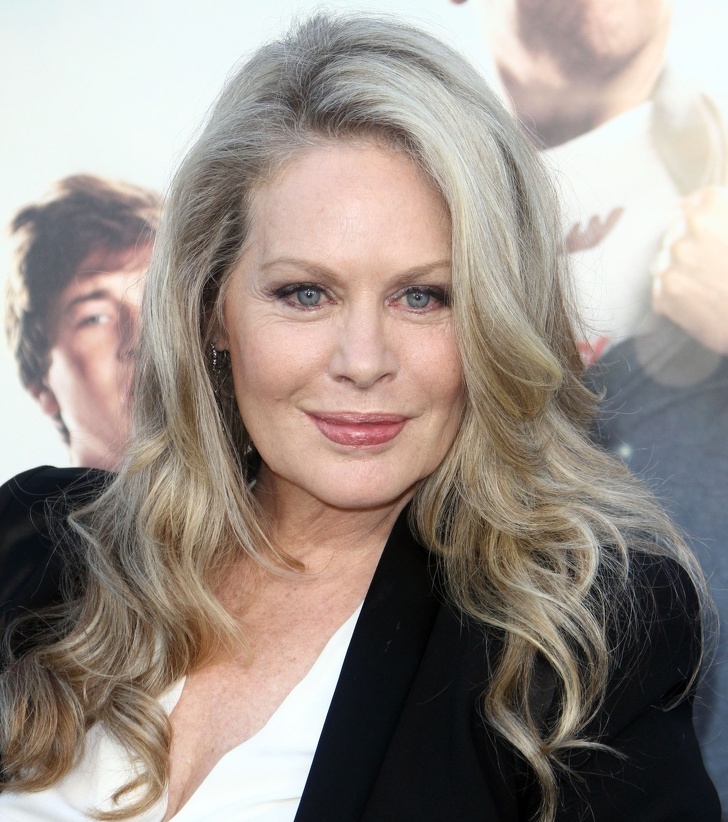 When Beverly was 49, she gave birth to 2 children: son Anton James and daughter Olivia Rose who are twins. She was in a relationship with Al Pacino after her first marriage and had kids with him.

Can You Recognise These Actresses From Their First Movies?