Sarcasm.co
Home Celebrity Celebrity Kids That Are So Angelic We Couldn’t Stop Gazing at Them...

Kids are a blessing and there’s no denying that. Kids can just change your life from one end to the other without even doing anything and just by being there with you loving you and all that cuteness that’s there for you adore. Every kid is angelic and amazing but we can’t just have every kid’s photo here, right? Let’s just stick to the celebrities. The photogenic kids of celebrities are a result of the celebrity look perfection that makes us attracted to them. And generally, celebrities end up marrying another charming celebrity, so their kids are more angelic and kind of more perfectionists.

Below are some celebrity kids that are so angelic that we couldn’t stop gazing at them if we tried: 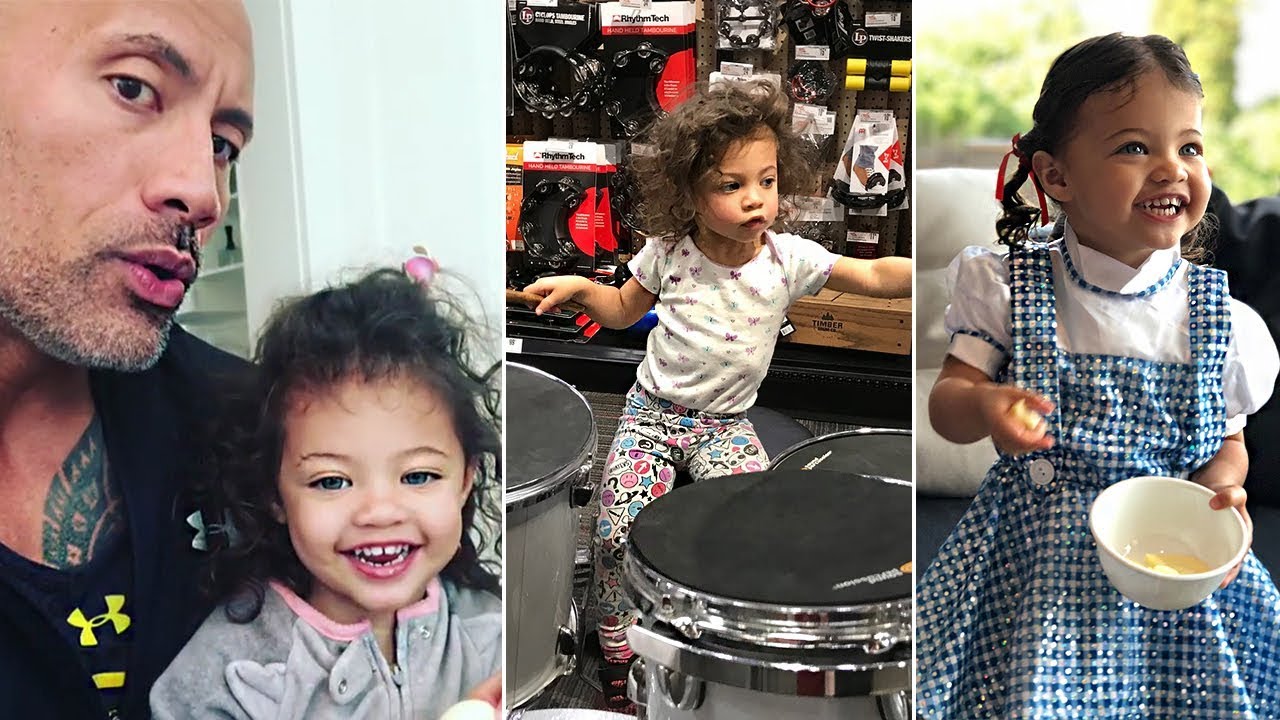 Daughter of ‘The Rock’ is just rocking it with her cuteness. 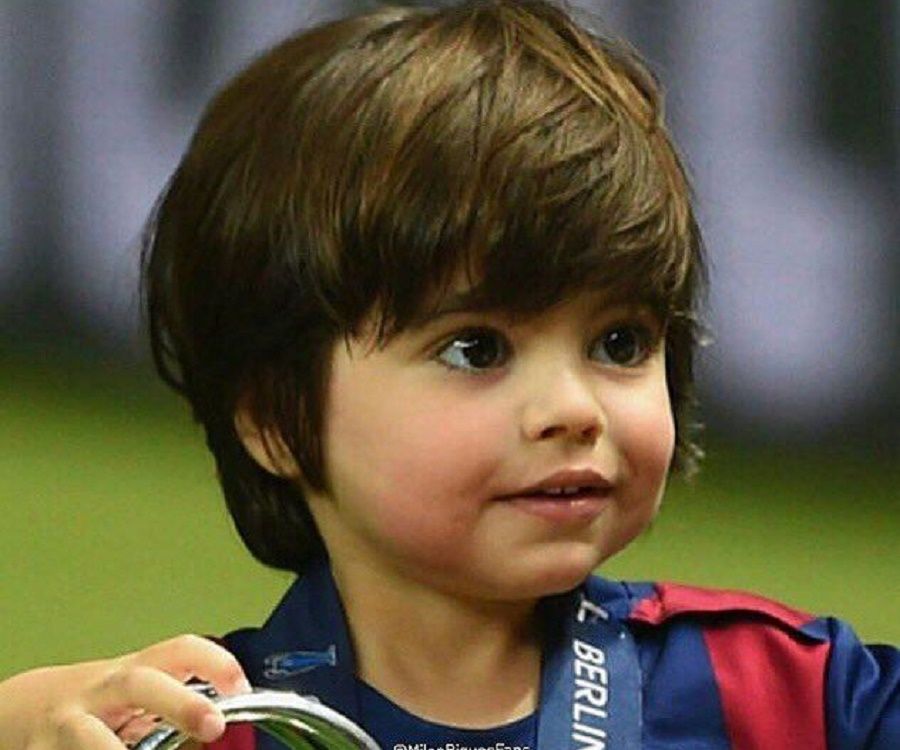 This adorable little one is the son of Gerard Piqué and Shakira, both of them well known in their respective fields. 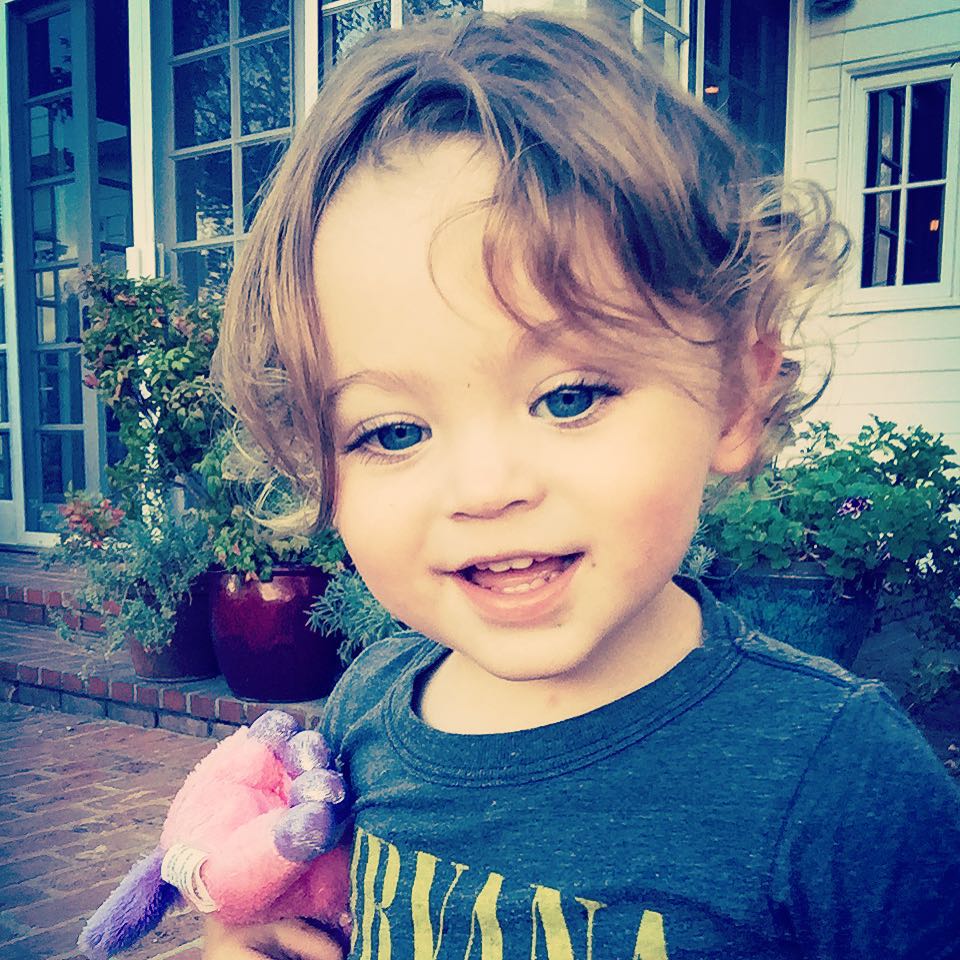 Bodhi is the son of an actor couple and has their charms. Megan is mostly known for her role as Mikaela in Transformers, and Brian, for his role as David Silver on Beverly Hills, 90210. 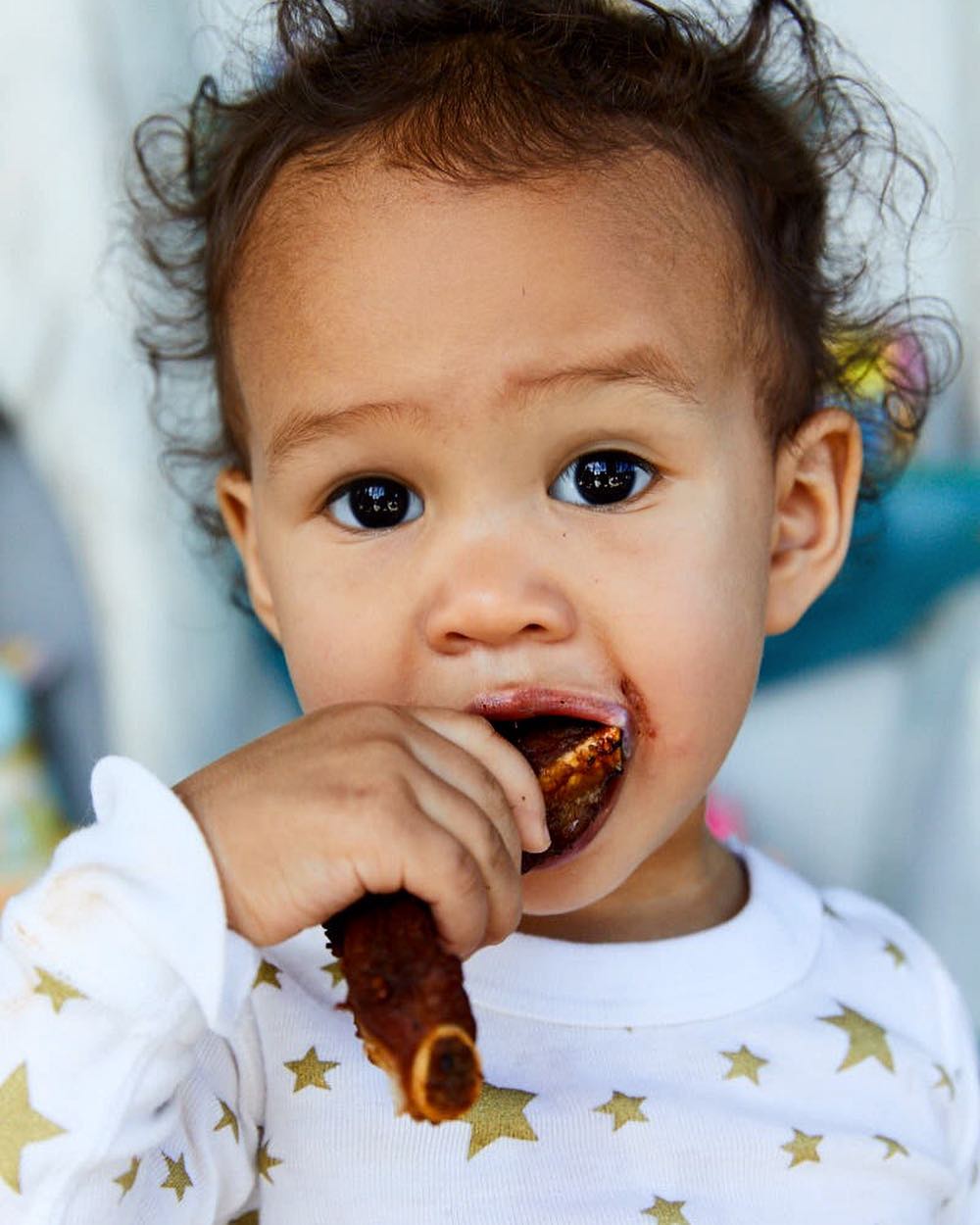 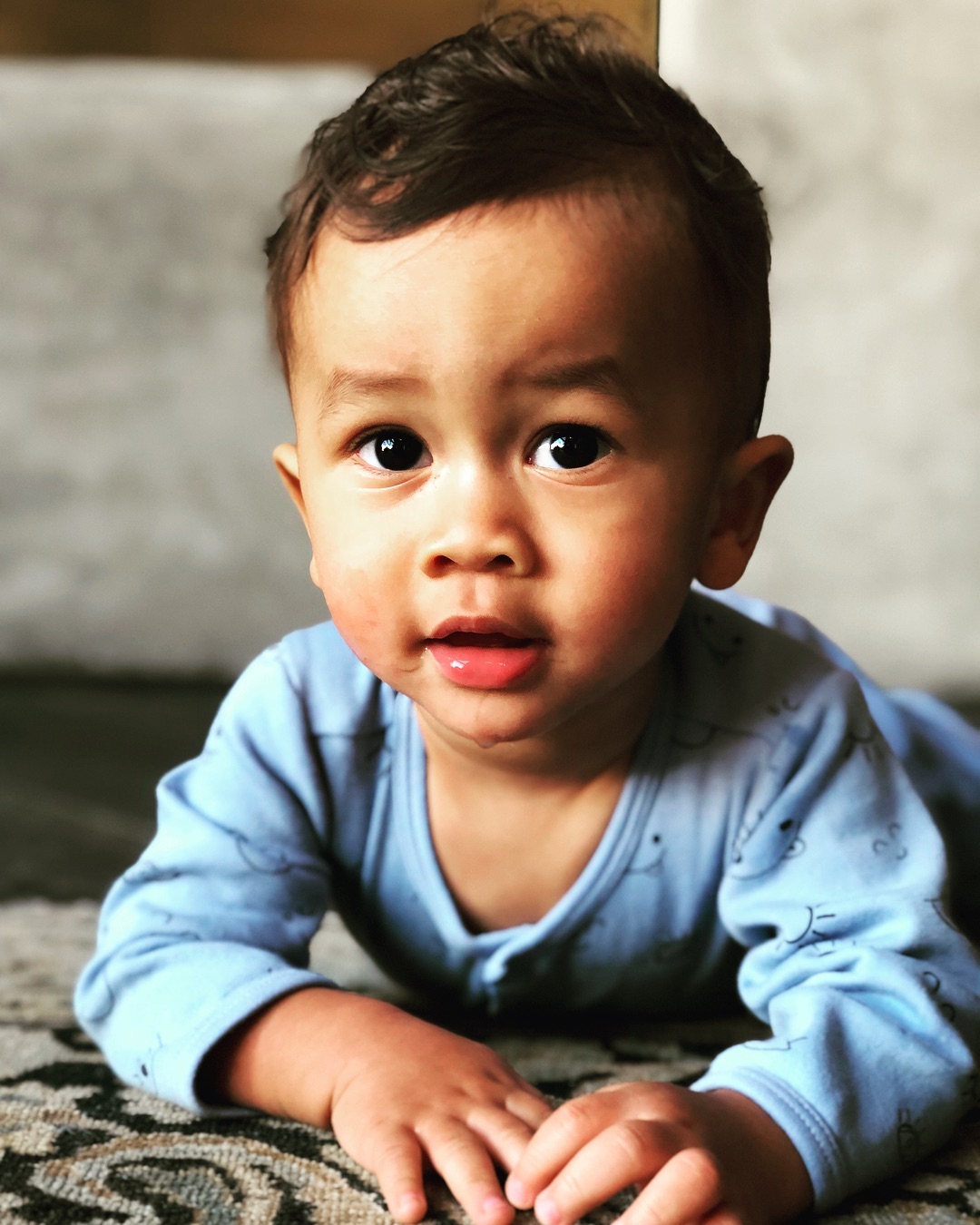 The holder of 10 Grammys also has two angelic gems in his arms. 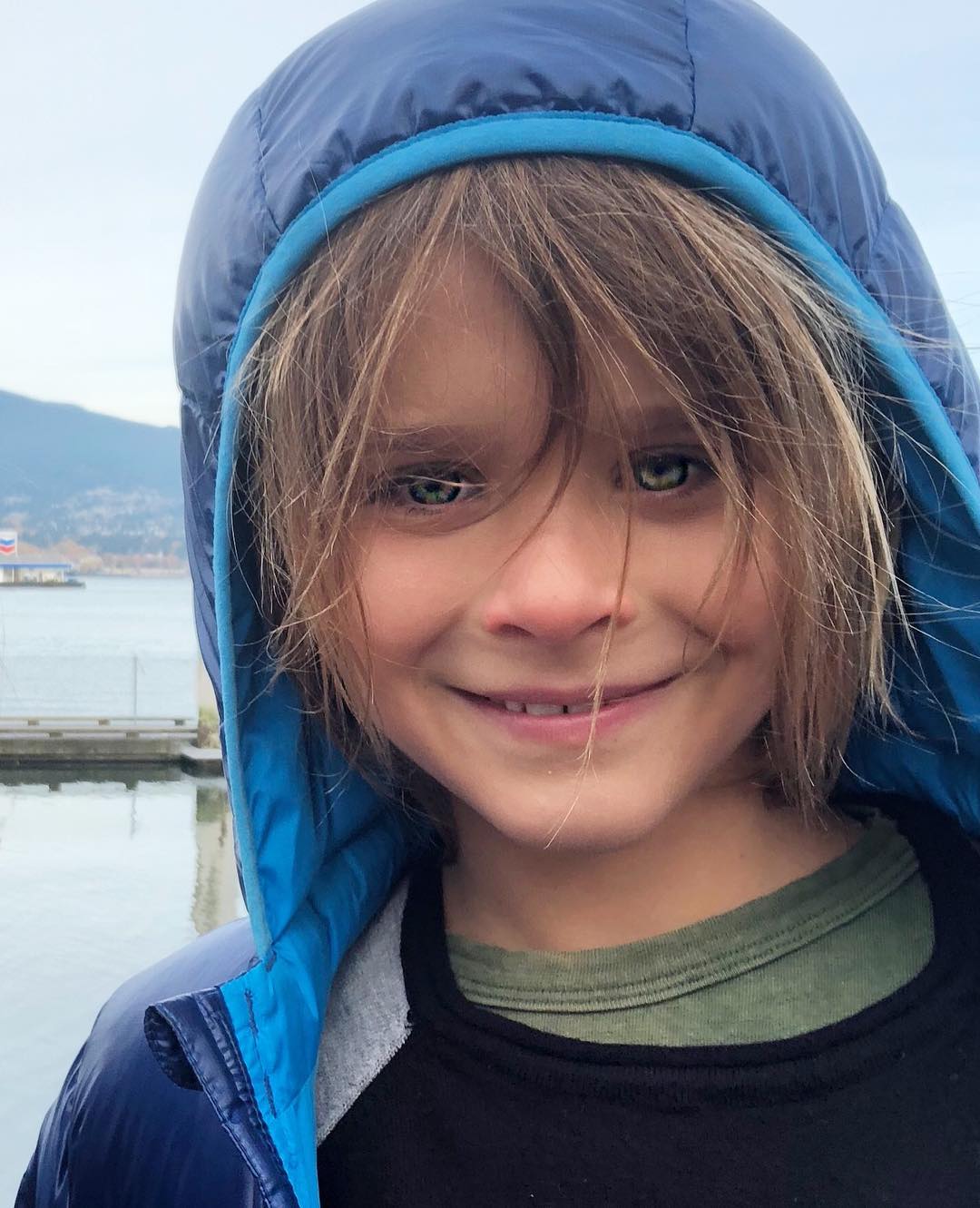 Selma is an American actress famous for playing many roles, including Liz Sherman in Hellboy. 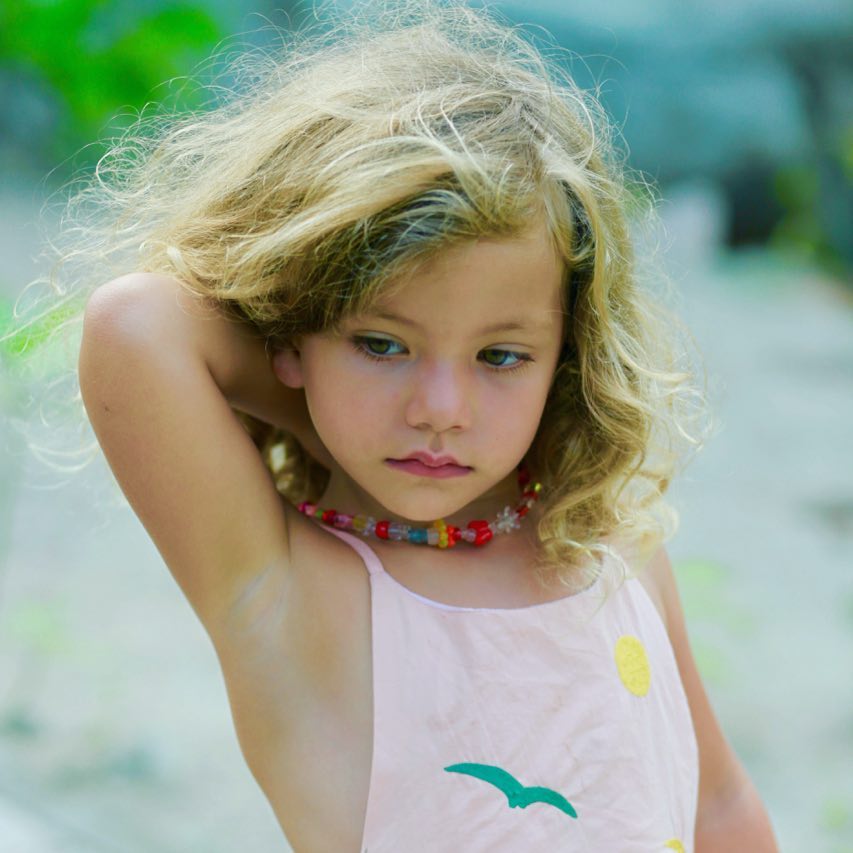 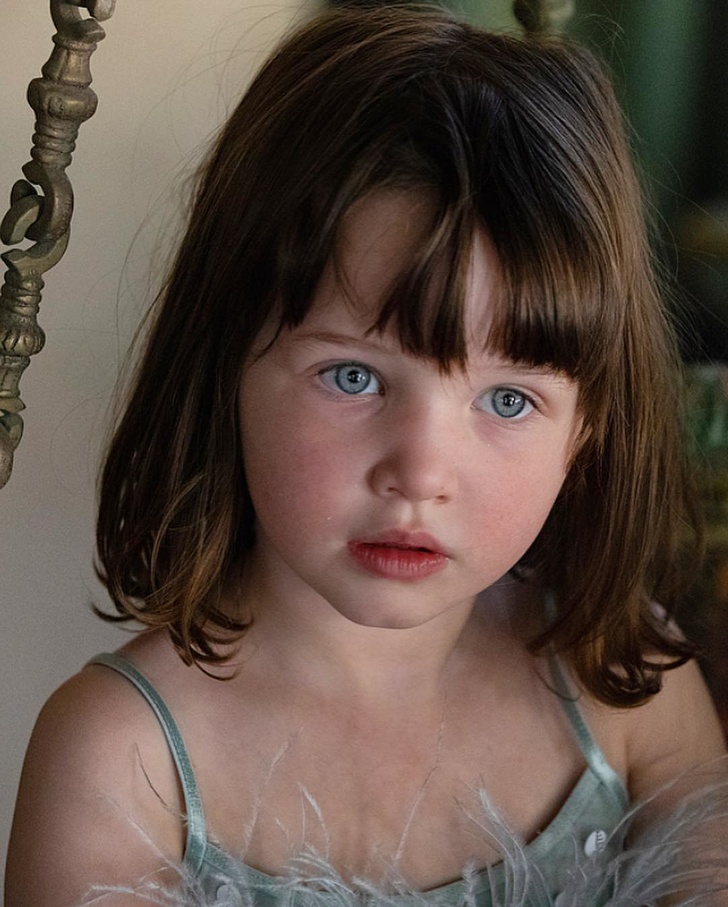 She has received the beautiful eyes of her mother and they are just so mesmerizing. 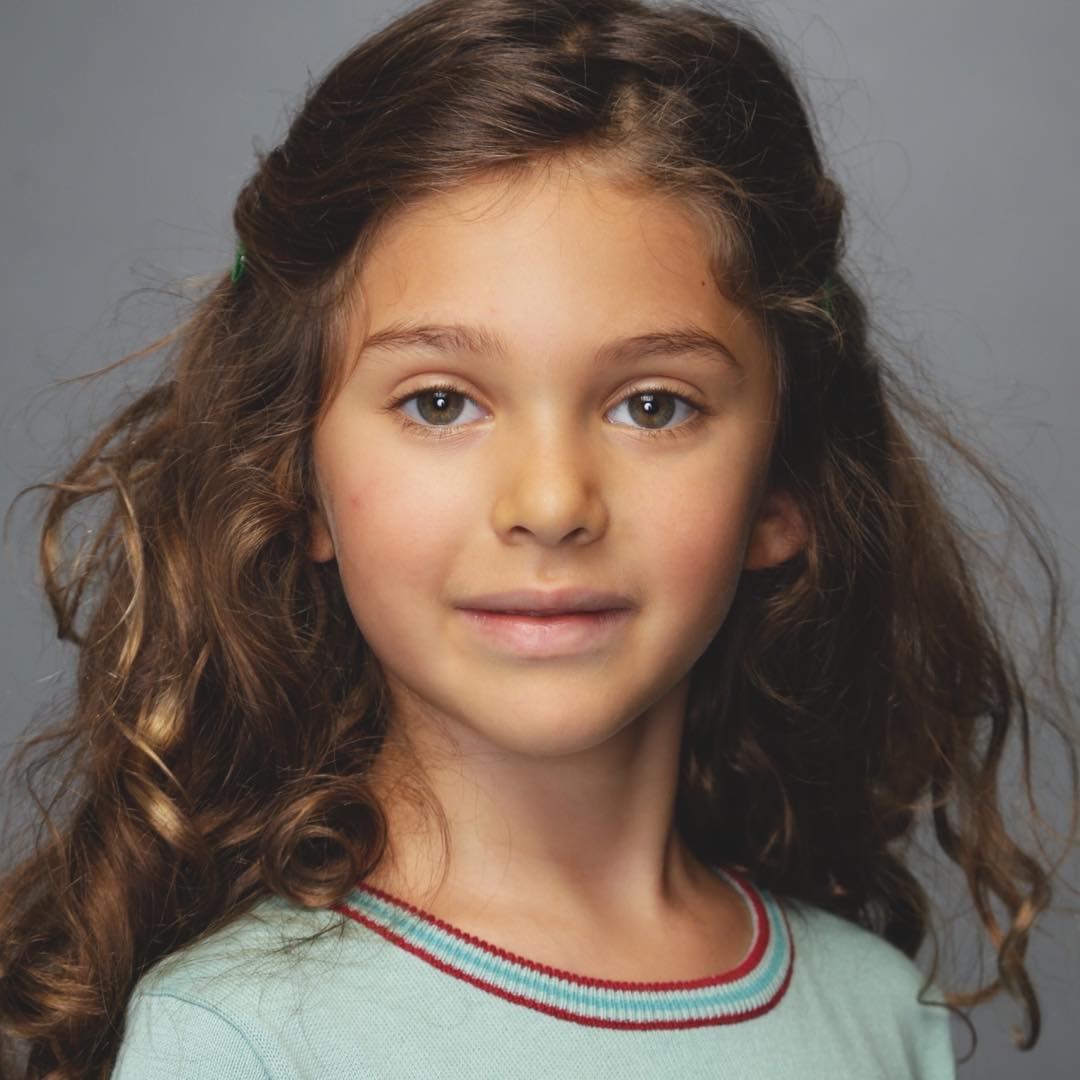 Ross Geller of Friends aka David Schwimmer in real life has an 8-year-old copy of himself as his daughter. 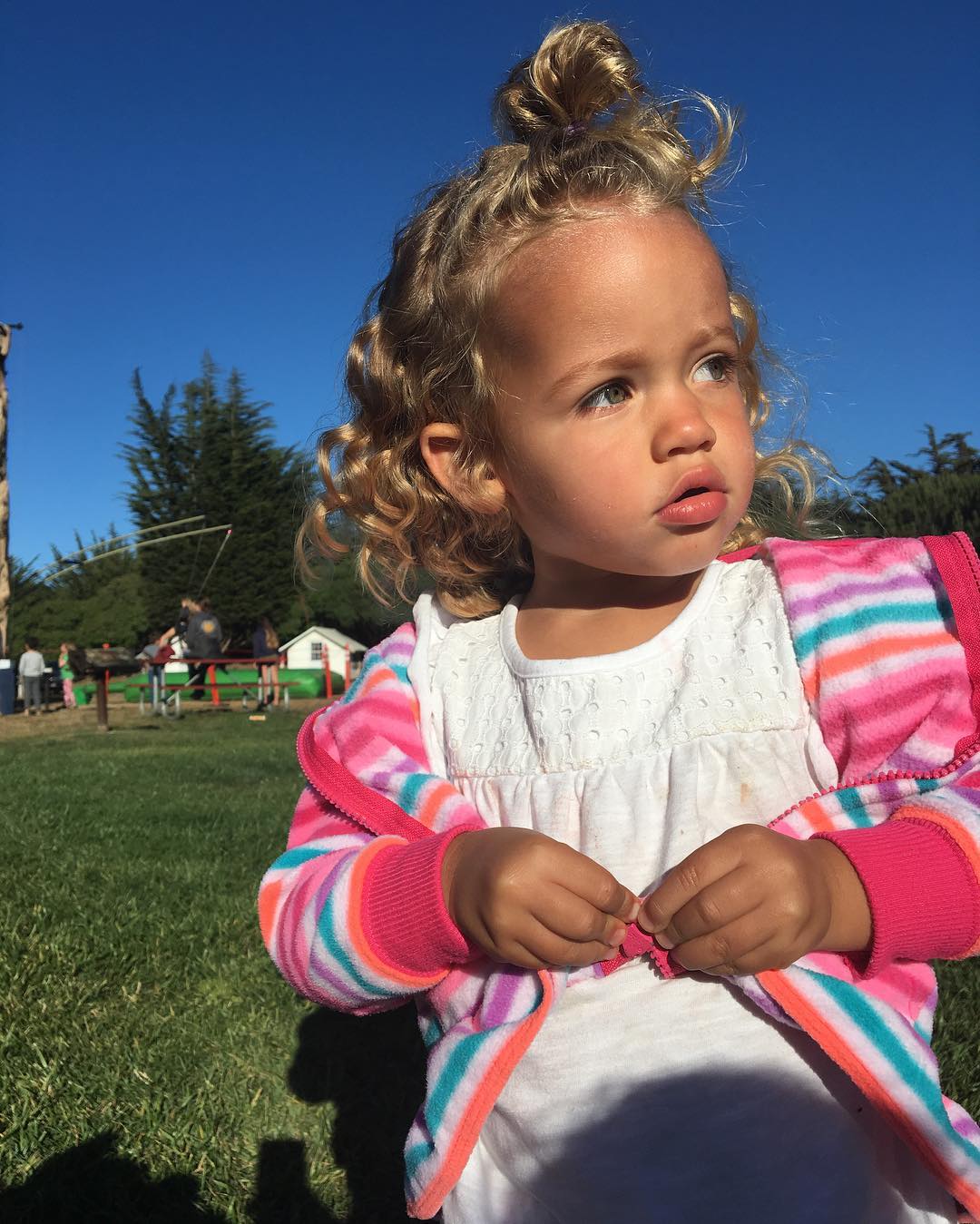 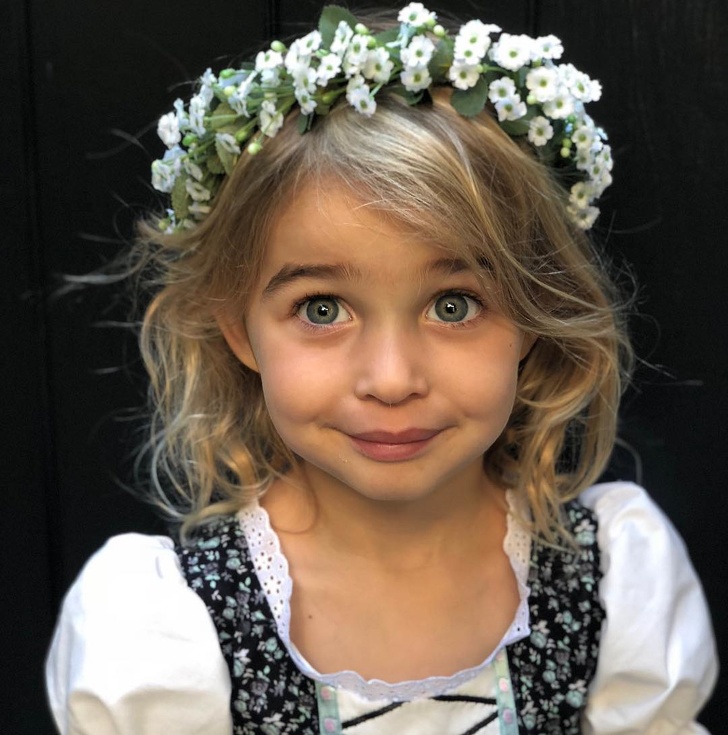 Molly is famous for appearing in comedies like The Benchwarmers, Yes Man, and The Pink Panther 2. Scarlett is her second kid and only daughter. 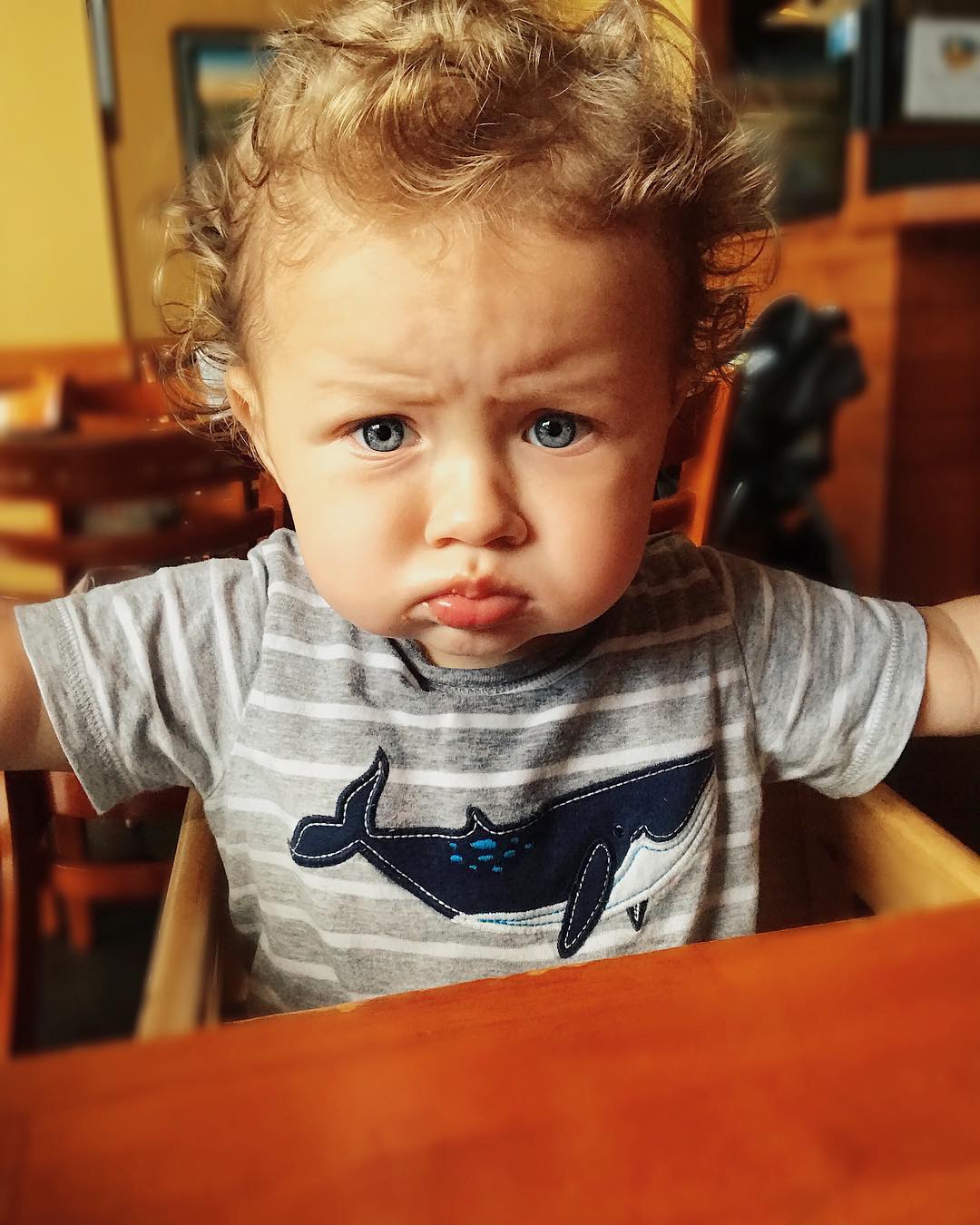 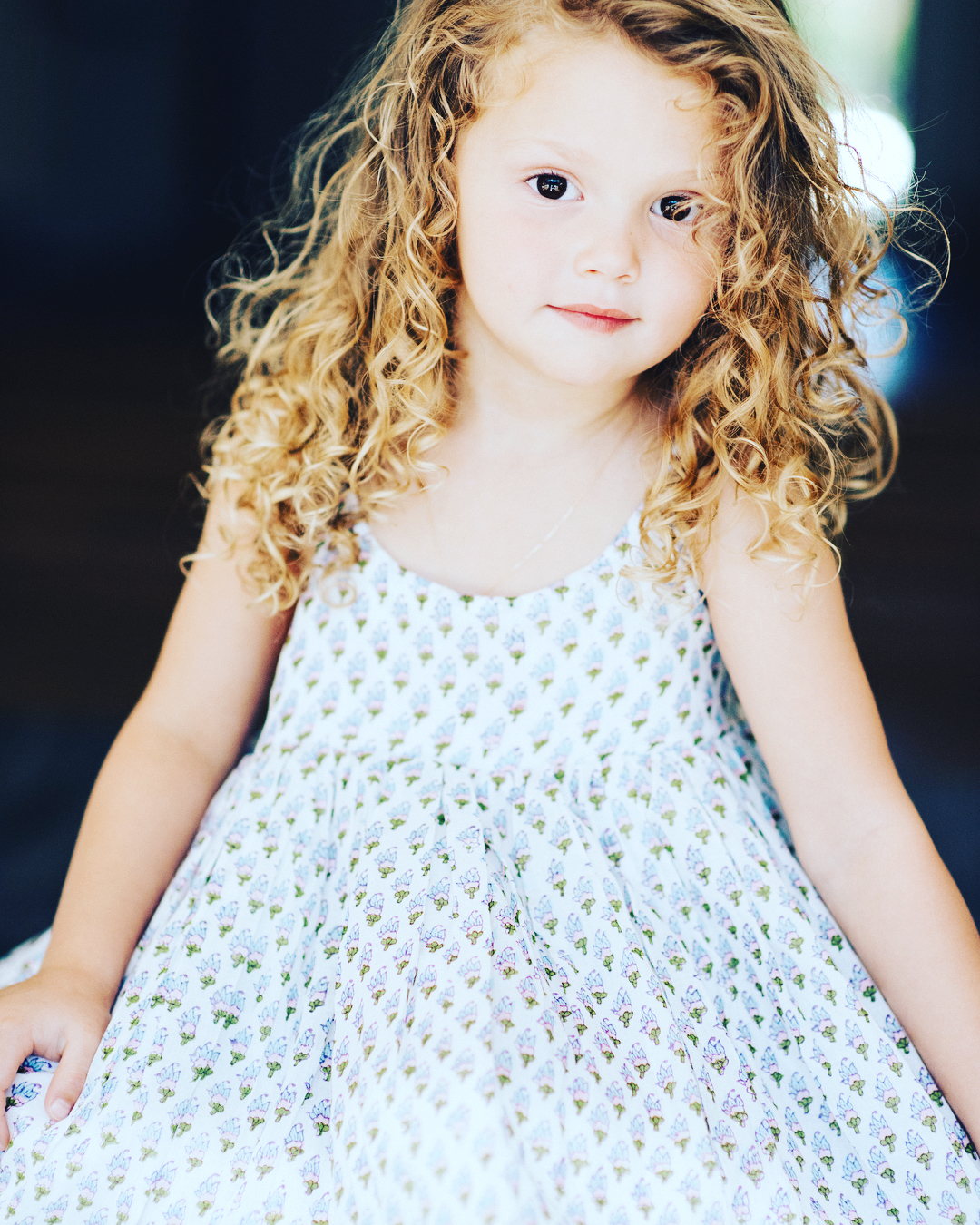 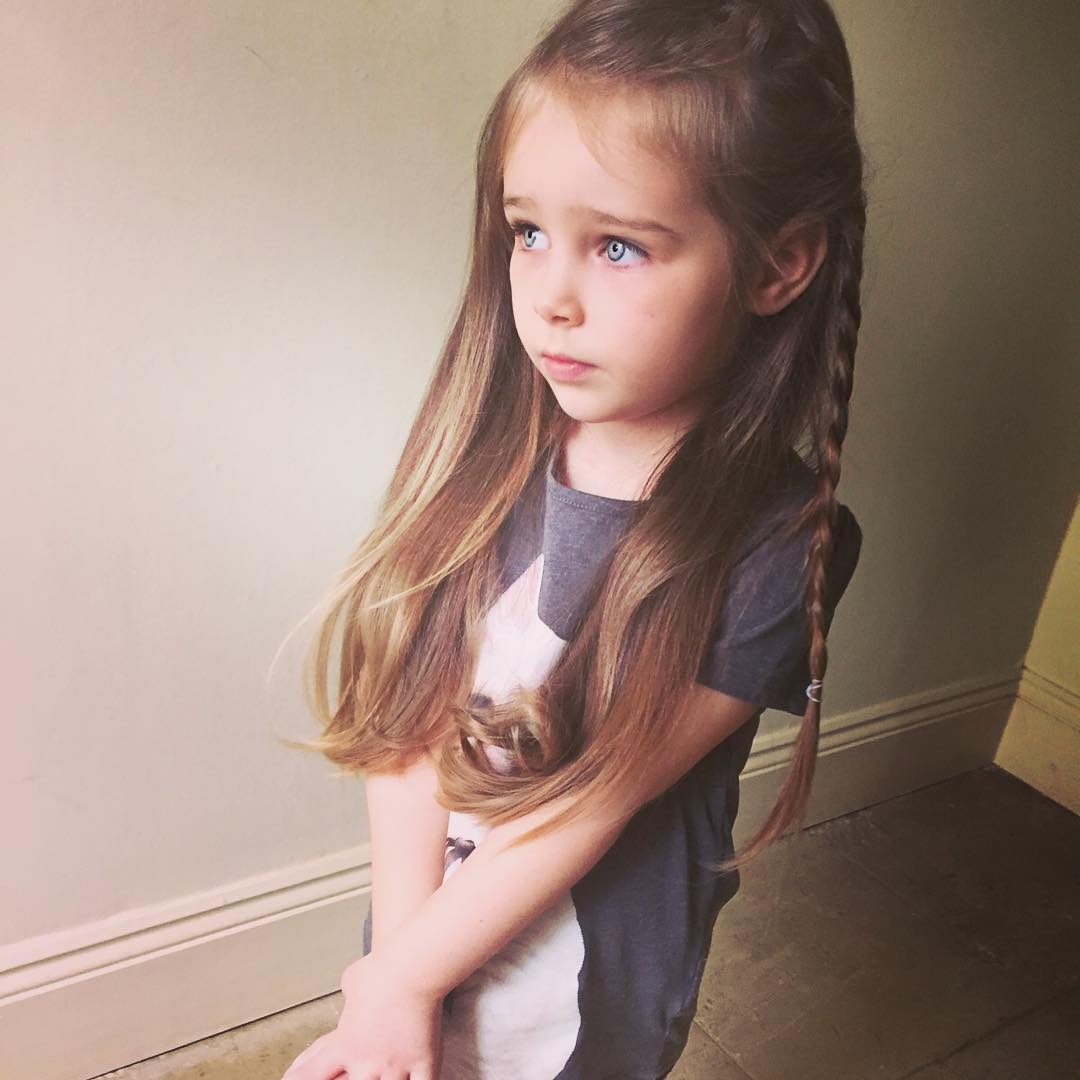 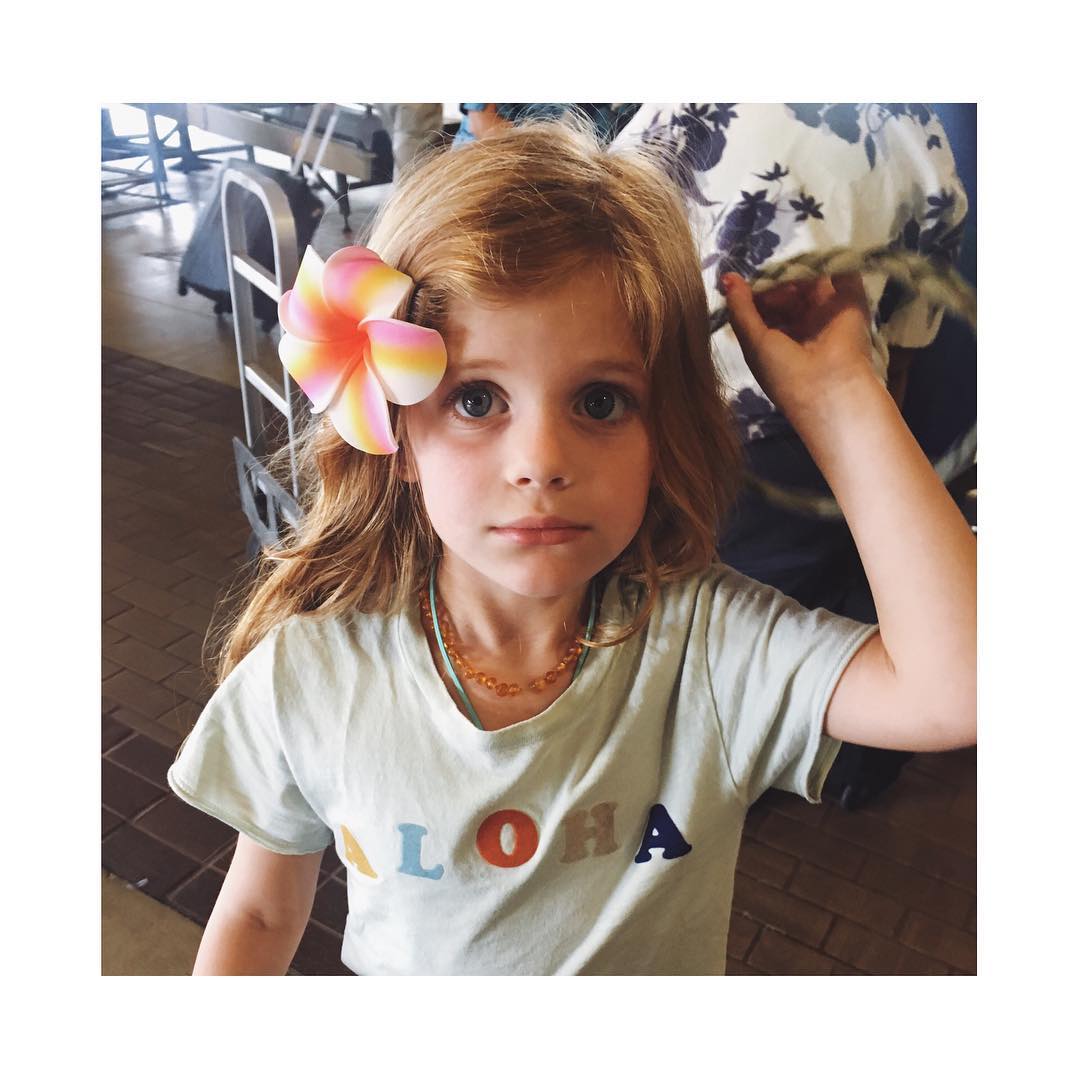 She’s the daughter of a member of an American rock band, Kings of Leon which is composed of 3 brothers and their cousin Matthew Followill. Nathan and his band has 12 Grammy nominations and 4 wins.

14 Facts About Nikki Bella The Fiancée Of John Cena