Hollywood is in America and so everyone there must be from American, right? Well, initially, yes but with time, it evolved and many celebs born outside stepped in and made the industry really diverse. These talents are now recognized by the world for the unique touch up they give to their roles. Nowadays, it’s such a time that we know more celebs from other countries working in the Hollywood industry than Americans themselves.

Below are some celebs that are born outside America and making acting even better: 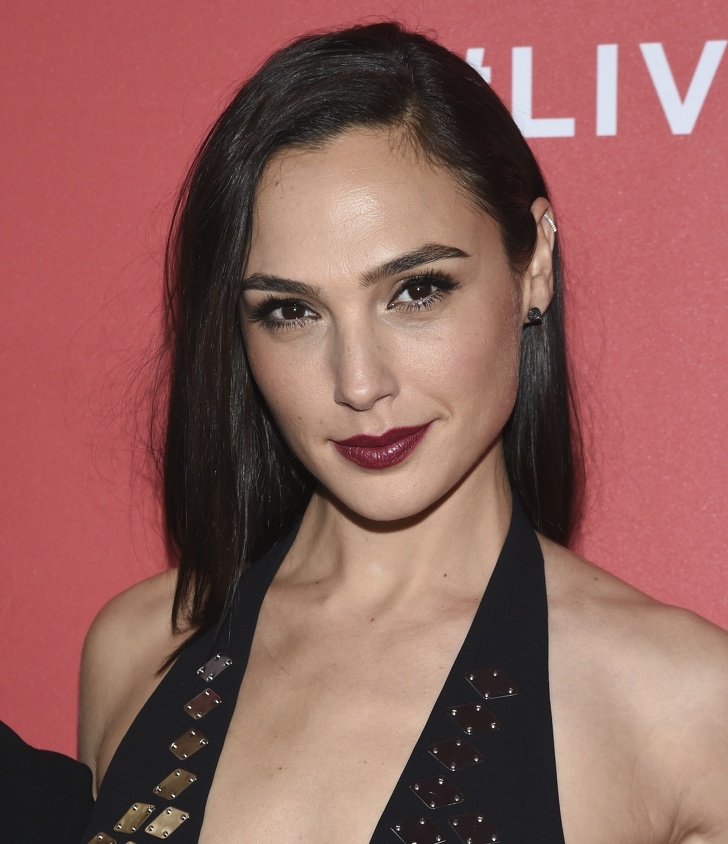 Gal Gadot has been crowned Miss Israel in 2004 when she was 18 years old. She began a good modeling career and later moved to Hollywood. Now, most of us know her as Wonder Woman. 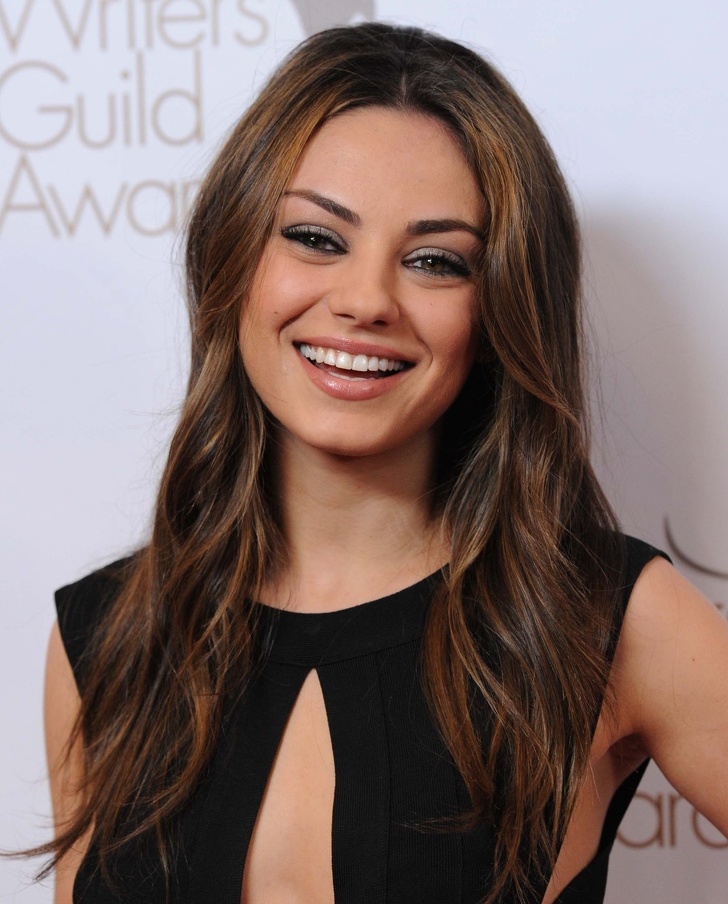 Born in the Soviet Union and moved to America 7 years later. She started learning acting after he school time and later on got in spotlight portraying Jackie Burkhart in That ’70s Show. 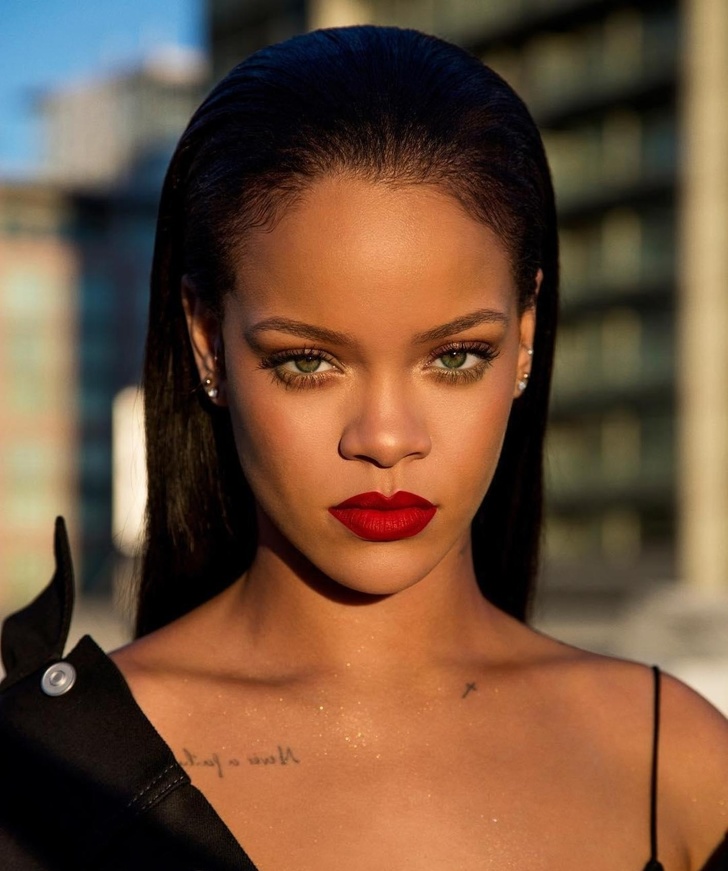 The famous singer was more into modeling when she was young and had won many contests. Her voice inspired Evan Rodgers, a friend of her family who then took her to Hollywood and got her a deal which kickstarted her music career. 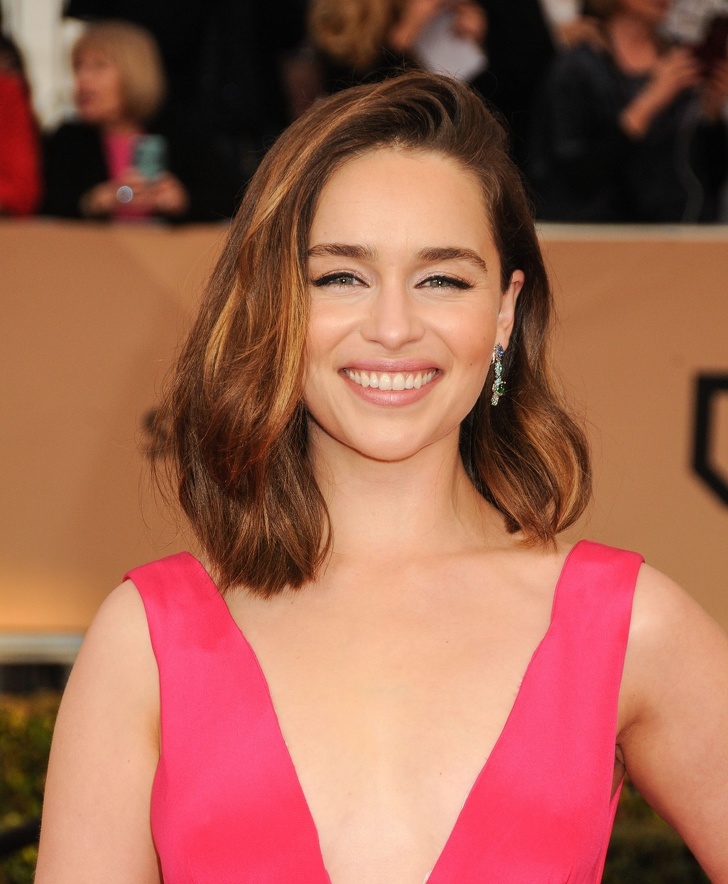 The Game Of Thrones star was born in Berkshire and started her dream of becoming an actress at the age of 3. We all know the fame she has achieved now. 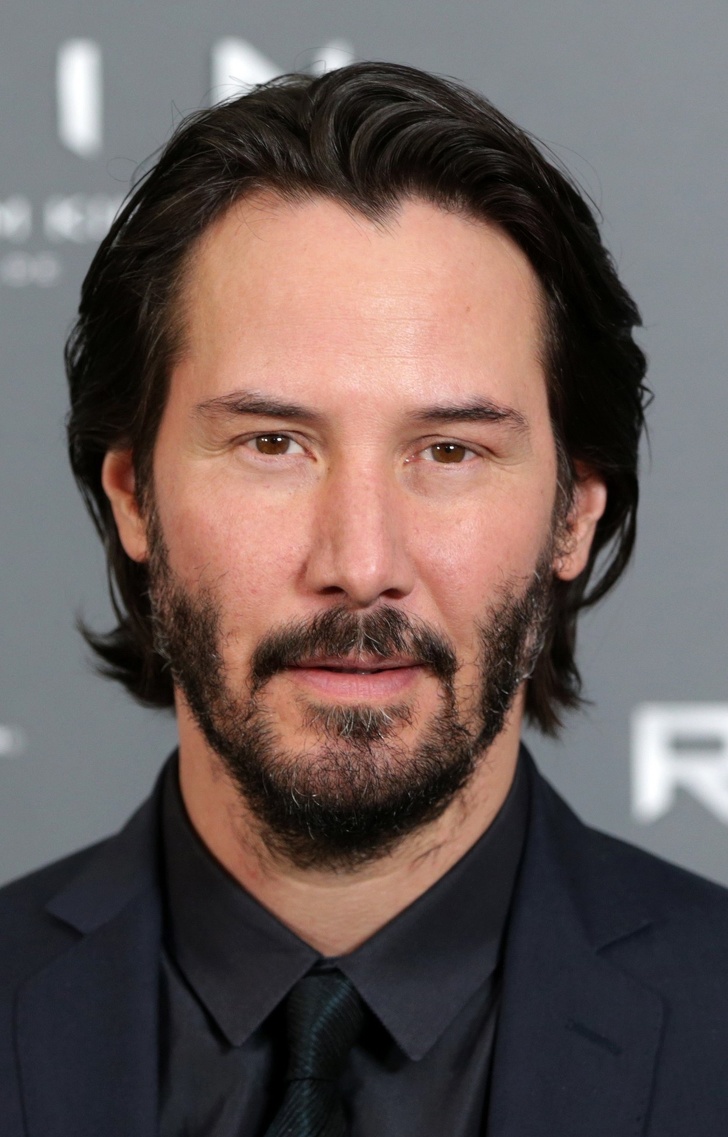 The internet’s favorite person had an English mother and a Hawaiian father. He is of Chinese, Irish, Portuguese, and English descent. He is one of the most diverse celebs that are ruling Hollywood. 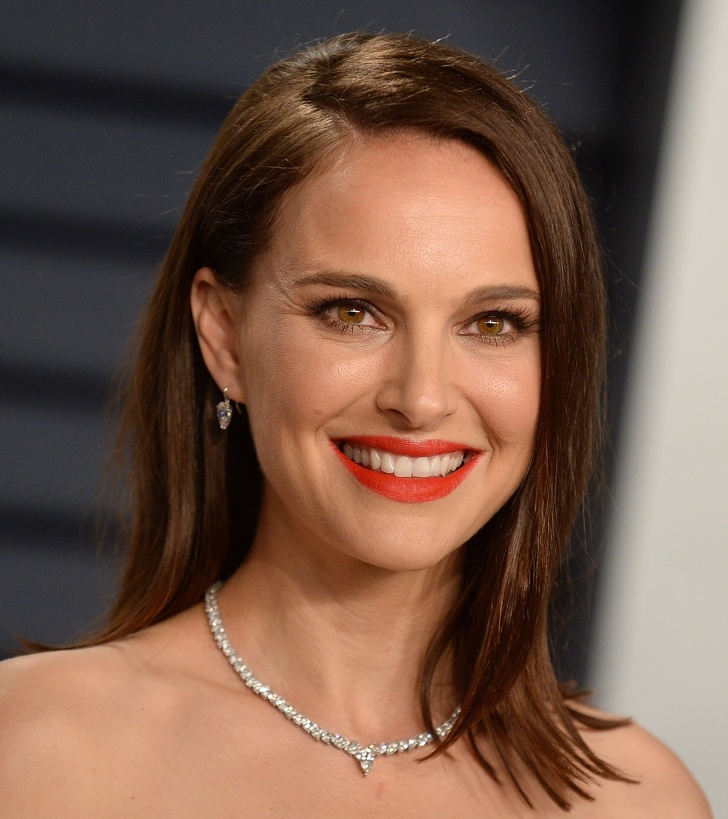 She was born in Jerusalem, her real name is Natalie Hershlag who’s technically a Jewish. Her family moved to the United States when she was 3. 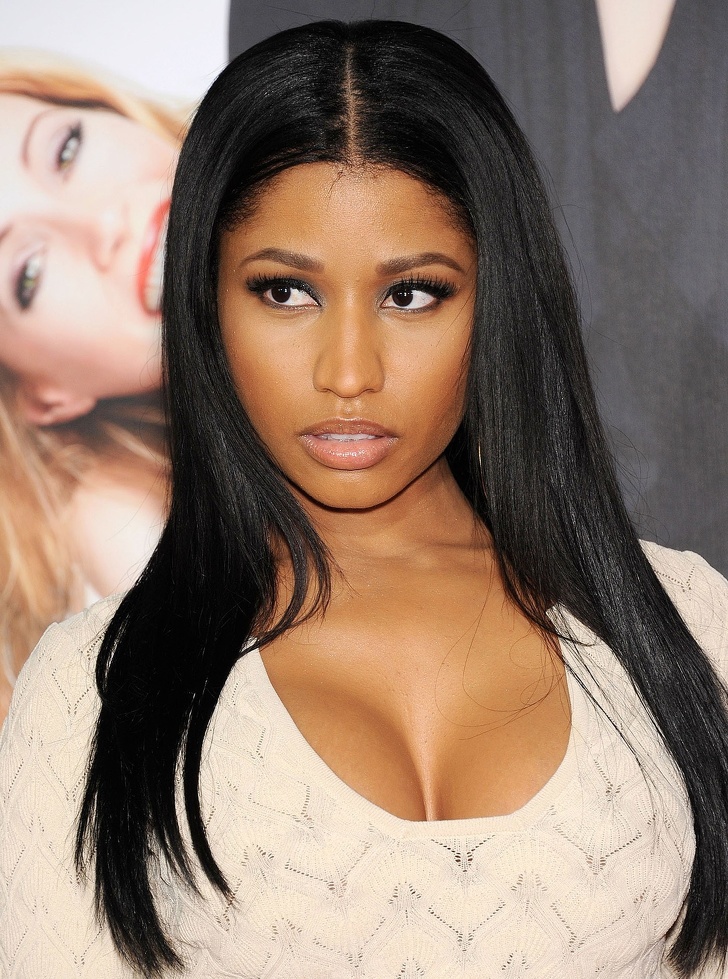 The real name of Nicki is ‘Onika Tanya Maraj’. When she was 5, her family moved to New York. Her career started with acting ‘The Come Up’ series and later she became a singer. 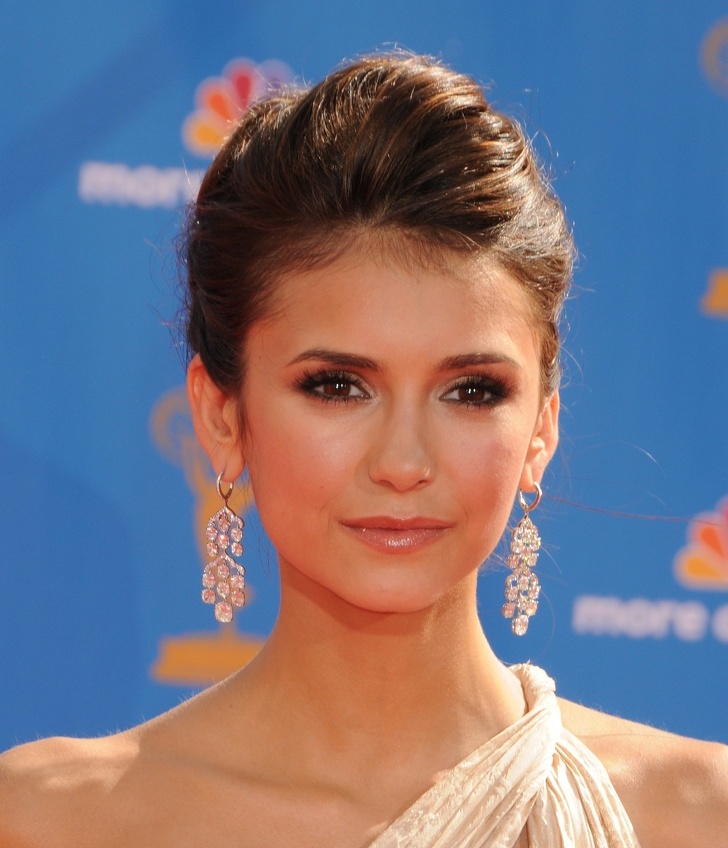 Nikolina Konstantinova Dobreva is her real name which was changed to Nina, later as her career kickstarted. When she was 2, her family moved to Canada. Her career started as a teenager when she began modeling and appeared in commercials. The role by which everyone remembers her is in The Vampire Diaries. 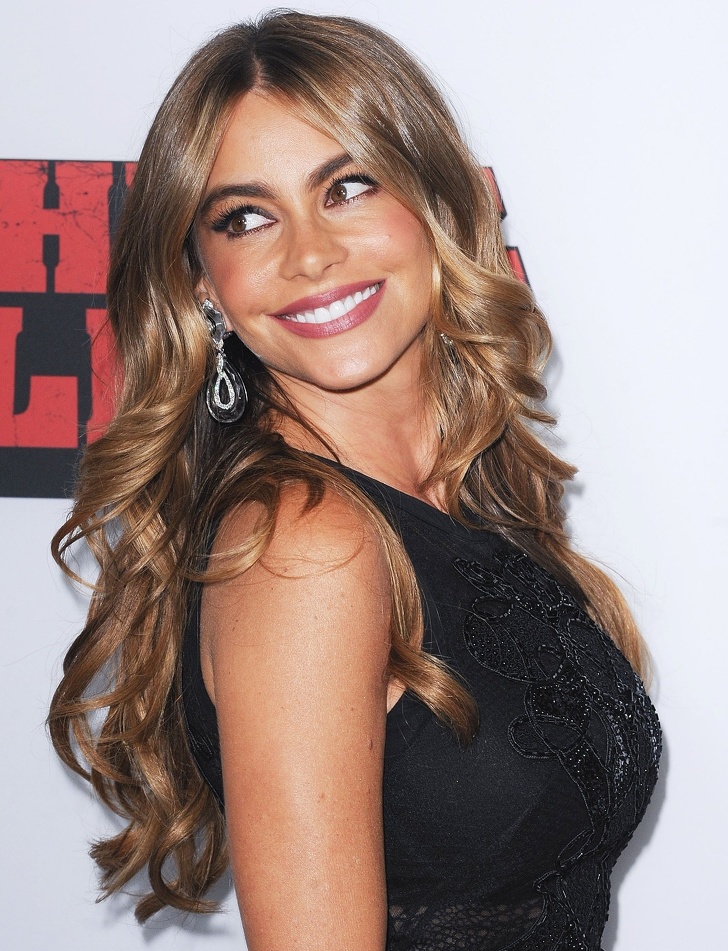 Sofia initially wanted to become a dentist but was discovered by a photographer at the beach and became a model. This got her many jobs and then, in 2009, she got the role of Gloria Delgado-Pritchett on the show Modern Family which got 4 Emmy’s nominations. 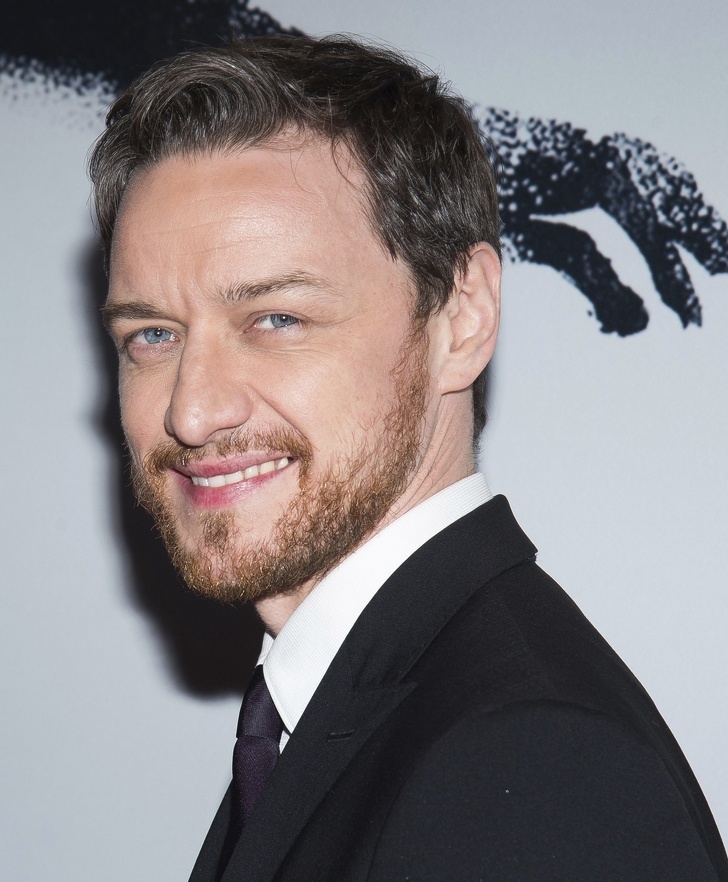 Looks like Professor Charles Xavier was in reality from Scotland. He didn’t want to be an actor, his focus was on becoming a priest. But, after meeting David Hayman he got a role in the movie ‘The Near Room’ which he nailed.