Sarcasm.co
Home Facts Chernobyl Facts That Are Worse Than A Horror Movie

Chernobyl was a disaster. No, not the TV show, the actual place where it happened was a whole disaster after the nuclear reactor exploded. People mutated and there were countless deaths and all the scary stuff we have only seen in movies. The TV show was a small insight into the real horrors that Chernobyl suffered. Some facts about the disaster are so scary that they were not even included in the show so it doesn’t become a horror show instead.

Below are some of the scary facts of the Chernobyl nuclear disaster: 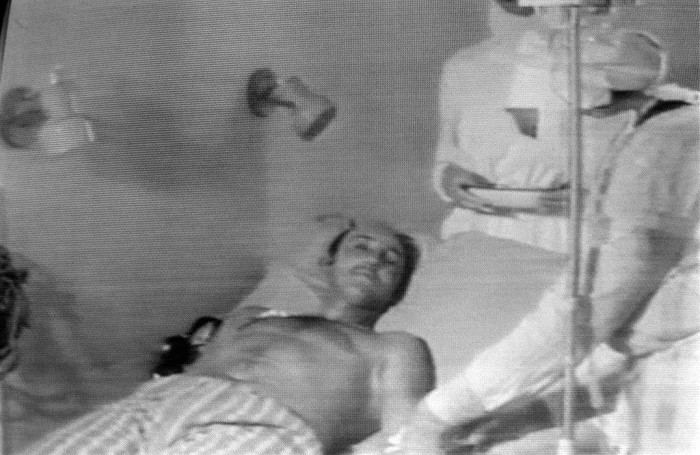 Not because there’s anything wrong with the census. It was a nuclear explosion after all. The radiations will affect the future generations as well and hence the estimate includes all the deaths and a future estimate.

Vasily Ignatenko, one of the first firefighter responders to the disaster died slowly. 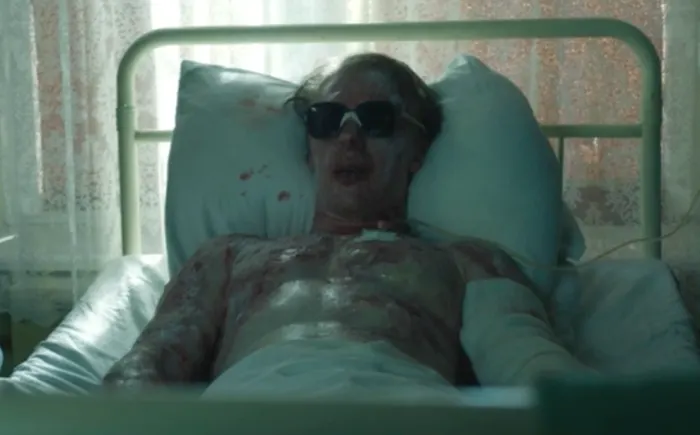 He suffered a slow two-week death from radiation exposure. He excreted blood and mucus stool more than 25 times a day and coughed up pieces of his own internal organs. 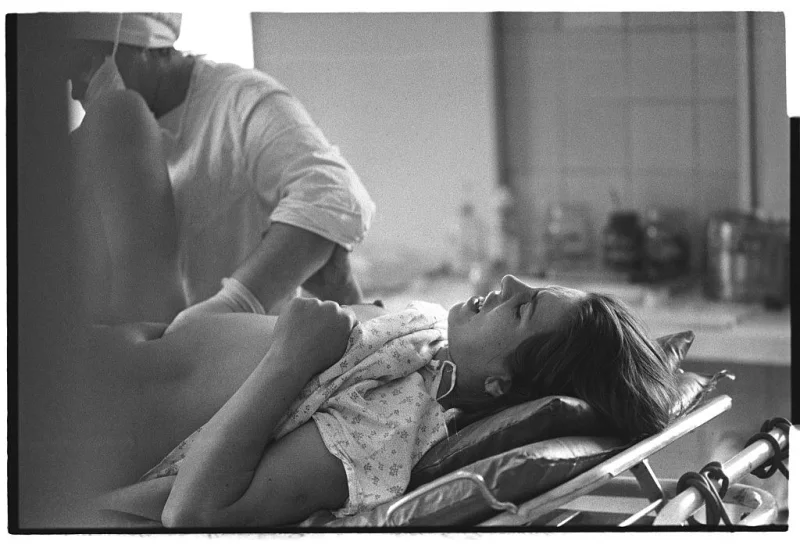 Doctors suggested pregnant women have abortions because their future children might suffer from radiation-related problems. The level of radiations suffered by women was too low but skeptical parents didn’t want to take risks.

There is a red forest in Chernobyl. 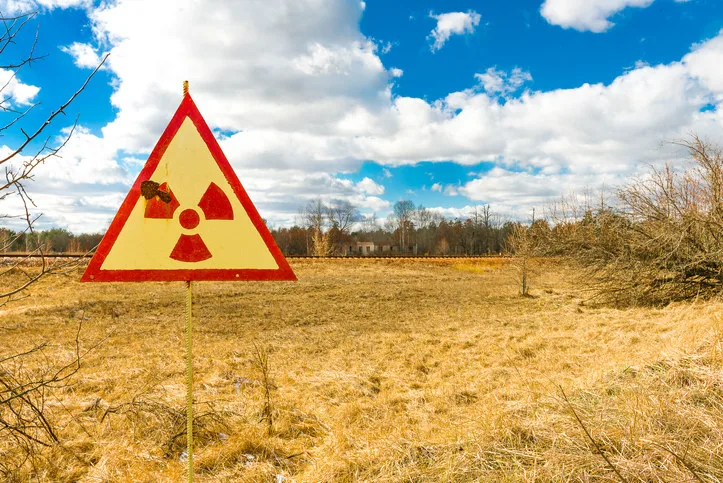 It is called so because of the dead trees and turned to bright, red, ginger color and were eventually bulldozed and buried.

Chernobyl is now a tourist spot after the show. 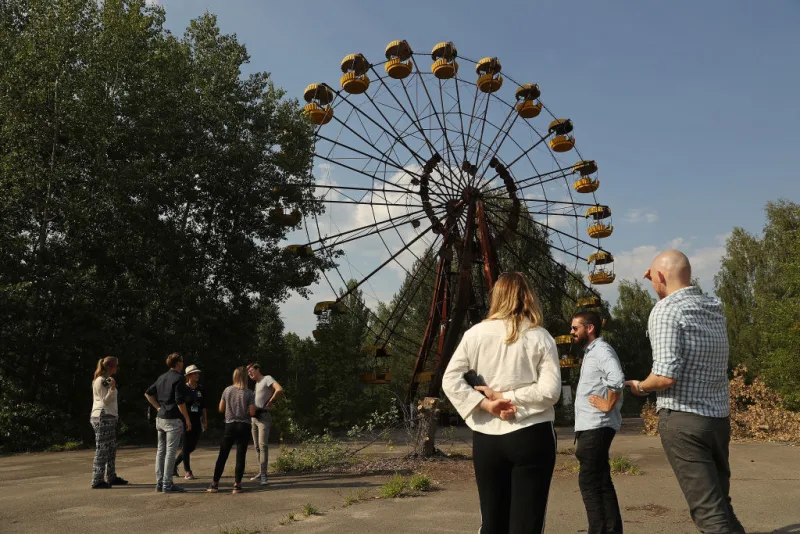 Thousands of people have done it and it’s increased by 40% since the show went on air.

There are school canteens filled with discarded gas masks on the floor. 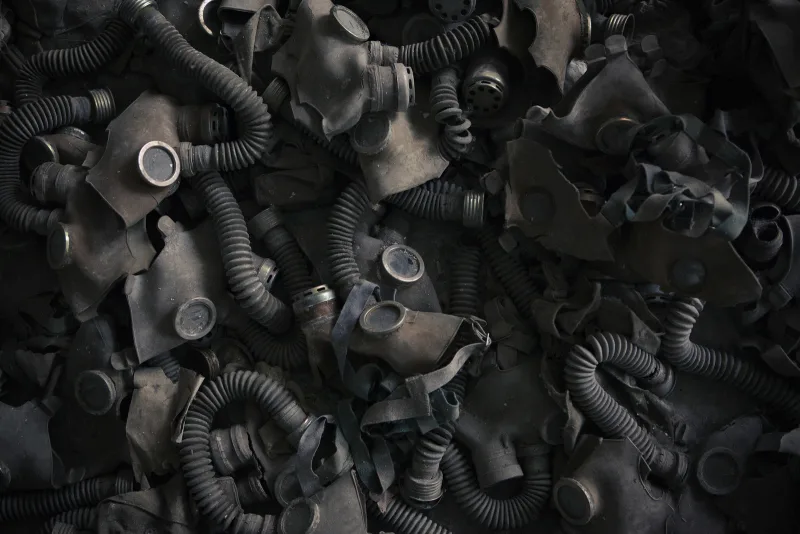 It’s too scary to even think of what school kids had to suffer at that time.

Some mysterious dolls have popped up and being arranged neatly on the bed. 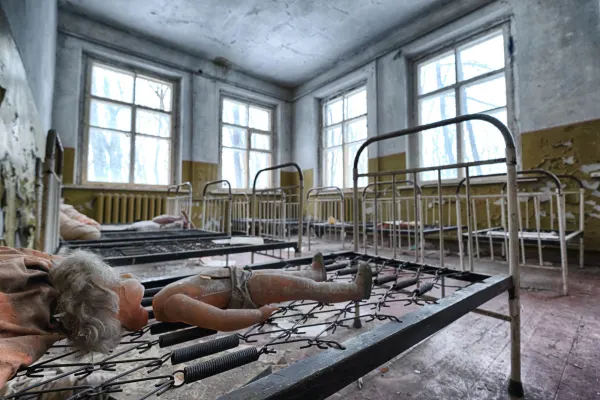 Although it’s really creepy and scary it looks likes a tribute to the children who lived there once.

There are even eerie silhouette paintings that have appeared on various buildings. 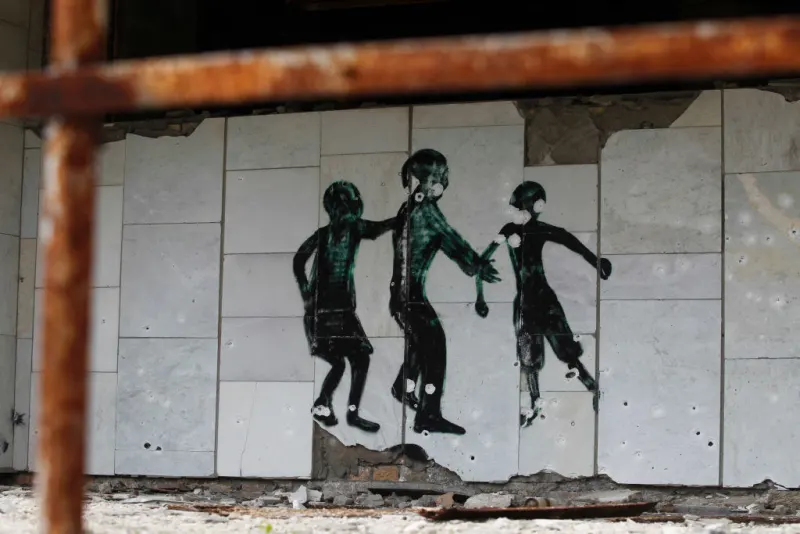 This makes the place even scarier and more creepy.

90% more children in Ukraine suffered from Cancer in the first five years after the disaster. 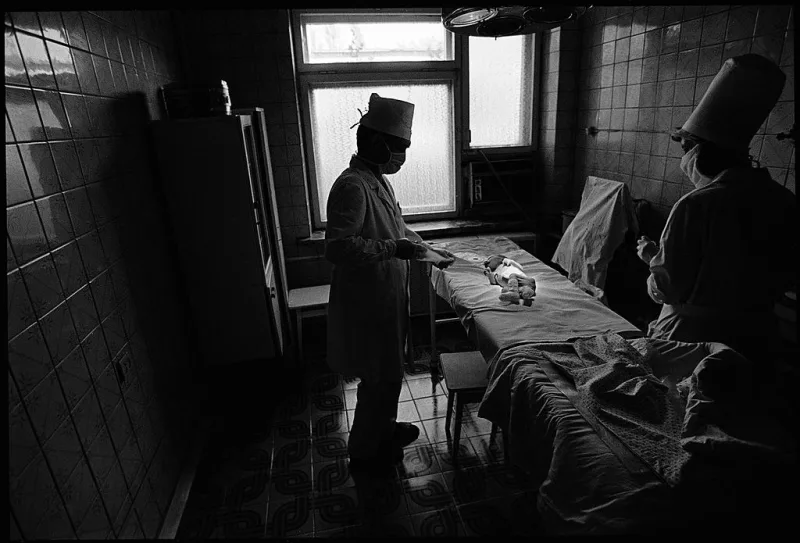 5,000 cases of thyroid cancer were registered in Russia, Ukraine, and Belarus for people under 18 during the first 20 years.

Pripyat, the nearest city with lots of residents and other close cities are now called ‘the Zone of Alienation or the Exclusion Zone.’ 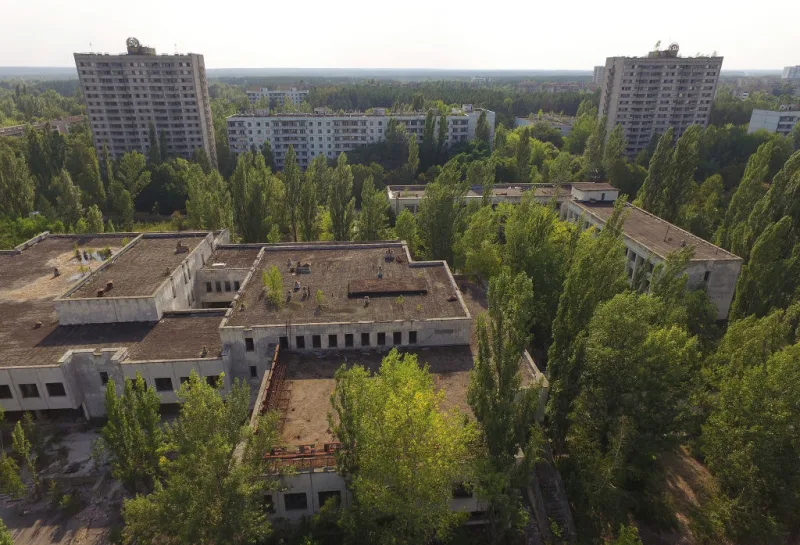 It’s also illegal to live there now. And punishable by well… Your own slow death over the years.

Chernobyl won’t be safe to inhabit for at least 200,000 more years. 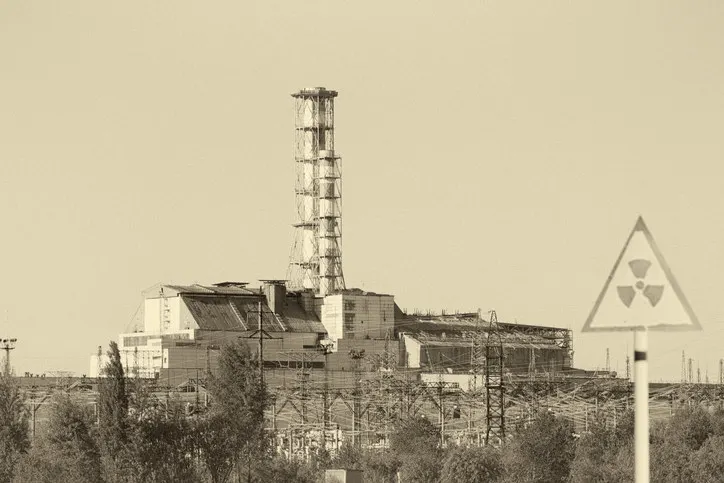 And the zone around the former plant is even deadly for any human.

This Artist Shows Contrast Between The Two Worlds We Live In...

Let’s Kick Open the Gates Of This 40 years Old Forgotten...