Sarcasm.co
Home Celebrity Children Of The Most Beautiful Celebrities Look Like This!

Celebrity children have their own fanbase. It is an undeniable fact they have been gifted with godly genes and look super cute. Different celebrities have different stances when it comes to exposing their children to the paparazzi. Some do not mind and live life king size while others do their best to hide their kids from the media. 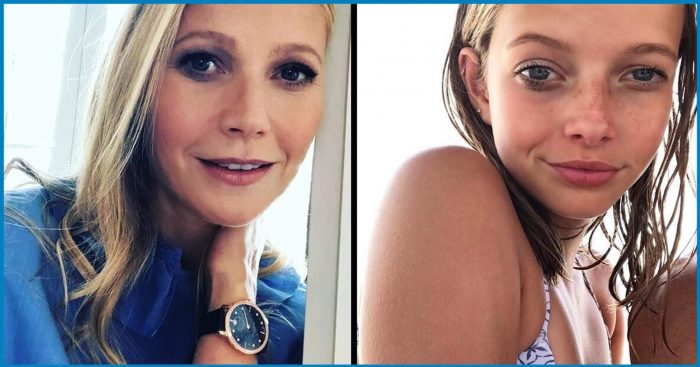 Here is a list of the children of world-famous beauties to make your day! 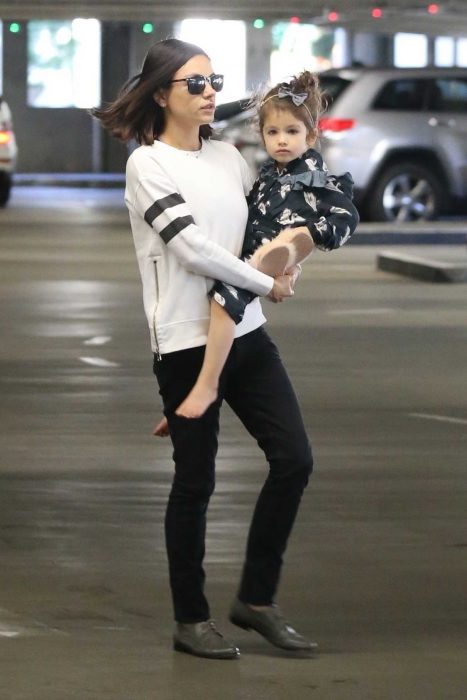 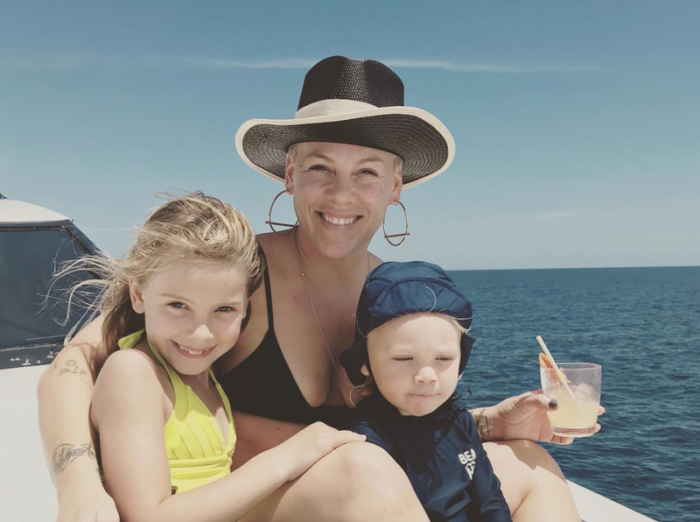 Pink’s cute kids look as cool as her. Pink’s daughter Willow Sage was born in 2011 and her little brother Jameson is only 2. 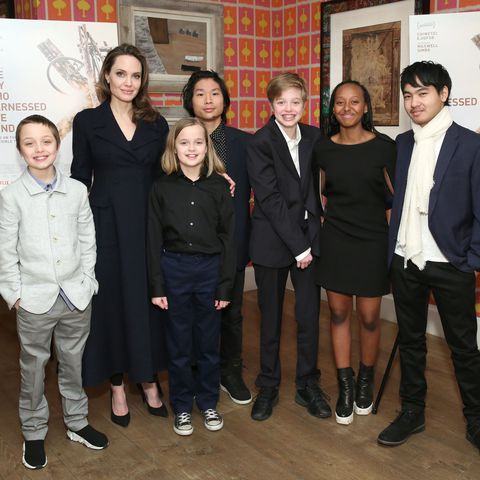 Angelina Jolie is a proud mother of half a dozen super cute kids. Her children were born between 2001 and 2008. 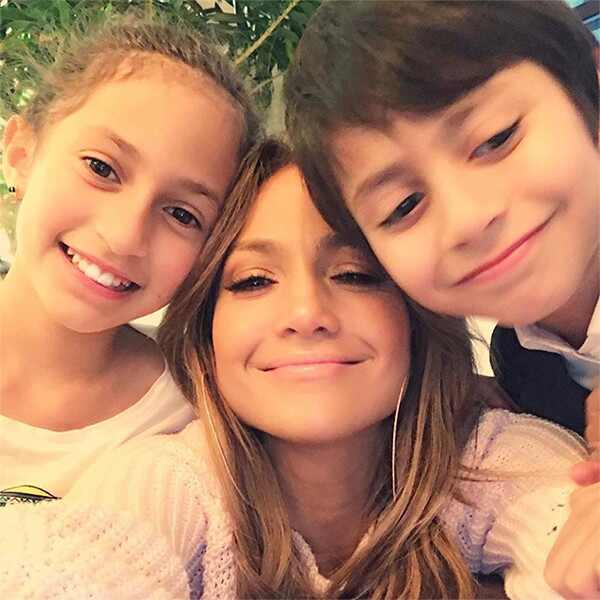 JLo’s twins are utterly beautiful. Eme and Maximilian are truly the most adorable twins around. 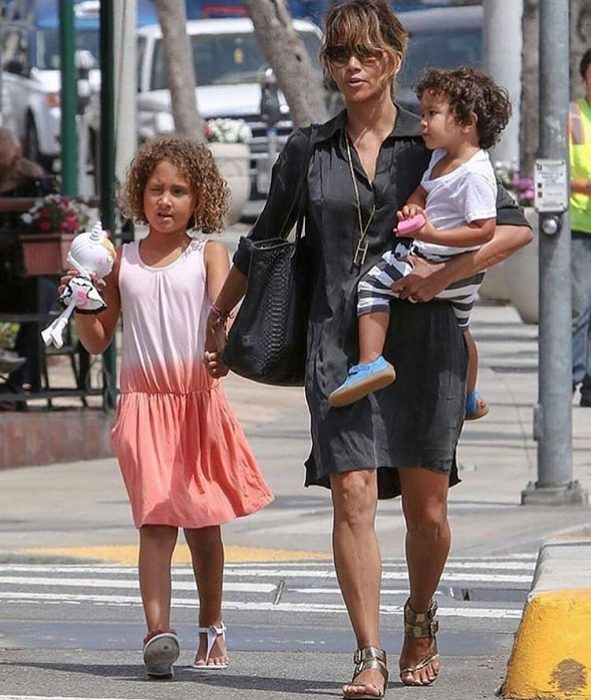 Halle Berry has two adorable munchkins. Nahla is the older daughter and her younger brother’s name is Maceo. 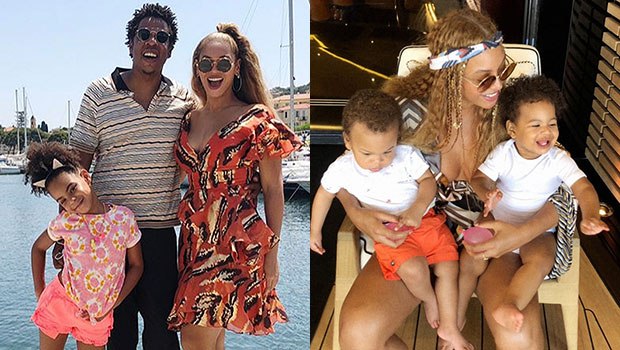 Beyonce’s children look beyond cute! Blue Ivy Carter does not need an introduction but her younger siblings Sir Carter and Rumi Carter are a new addition to their family. 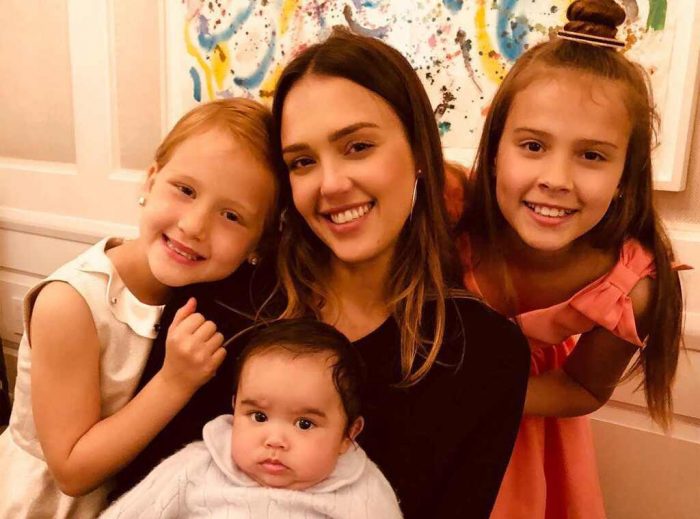 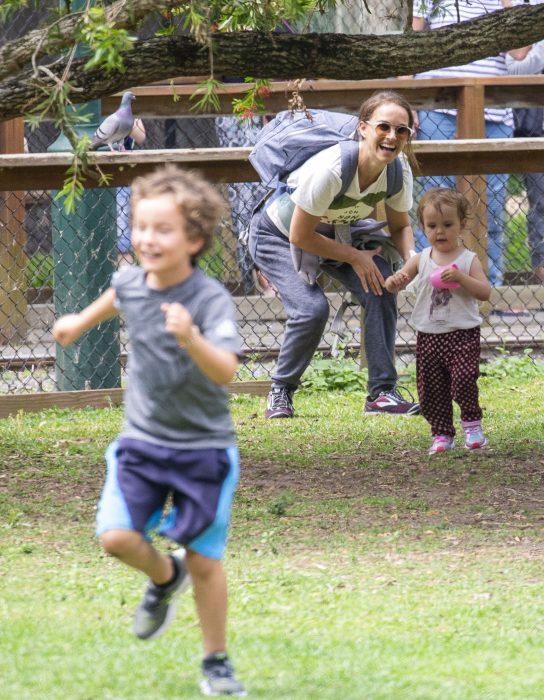 Natalie Portman has the cutest kids in town! Her son Aleph was born in 2011 and daughter Amalia in 2017. 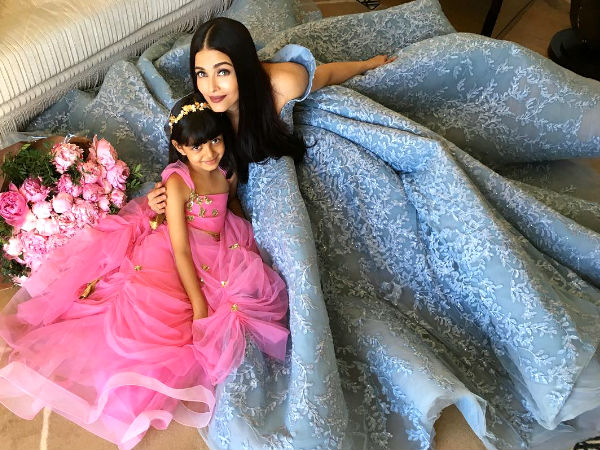 Aishwarya Rai’s daughter Aaradhya is as beautiful as her mother. 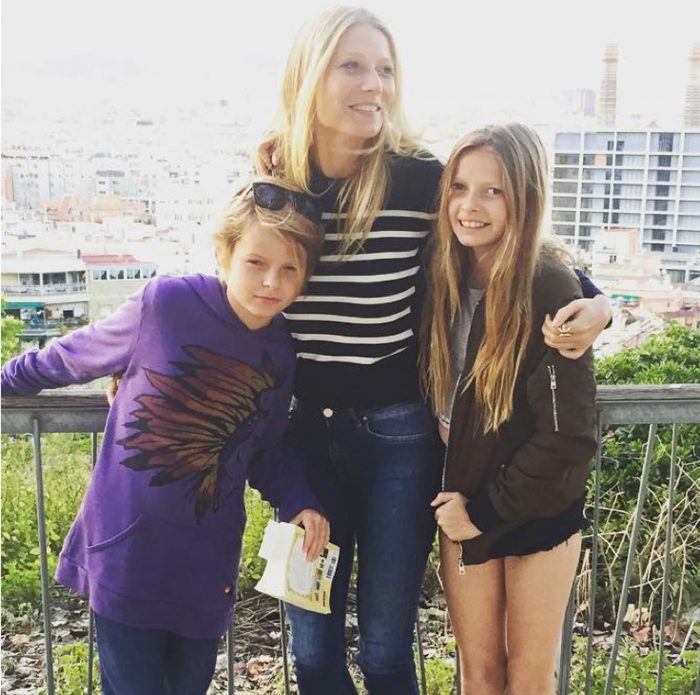 Gwyneth Paltrow’s children are real beauts! Her daughter Apple has her own claim to fame and a separate fanbase. Her son Moses was born in 2006.

Celebrity children are always adorable. It is great to see them follow their parents’ footsteps.

These Celebrity Fathers Raised Their Kids All Alone And We Are...

Celebs Look Like 15th Century Portraits, Thanks To This AI