Sarcasm.co
Home Health Know This Common Cause behind Food Poisoning And Protect Yourself.

Every one of us heart food, don’t we? But, what if, that only love of ours via some cause, proves out to become a poison for our health and maybe somehow leads us towards death? Pretty threatening, No!? There is no foodie out there who would ever want to have such harsh experience with the love of their life. But sometimes, you know, you got to deal with it. No matter how much you try to take care, there is that food poisoning named virus waiting up for you to make its home on. 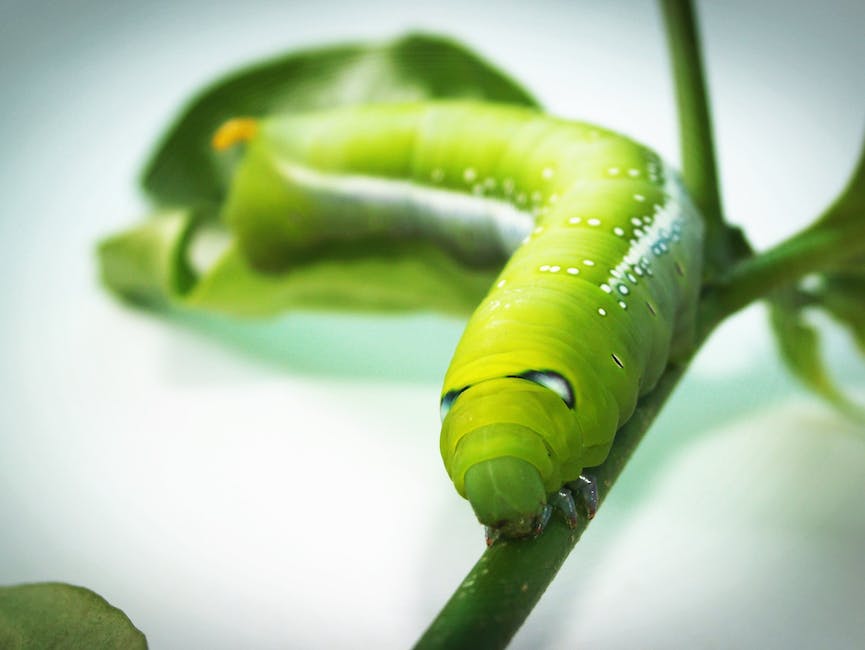 So, food poisoning, as discussed by far is that major food linked illness which comes up as a result of consuming that contaminated or rotten kind of food. The one, who gets affected by this disease, doesn’t get any symptom or can have some, depending upon the type of infection they are suffering from.

Based on those many of the researches made on the cause of food poisoning, there are at most 250 numbers of diseases which can be a reason behind this. Among which the most common ones are those toxicities which are produced by bacteria. 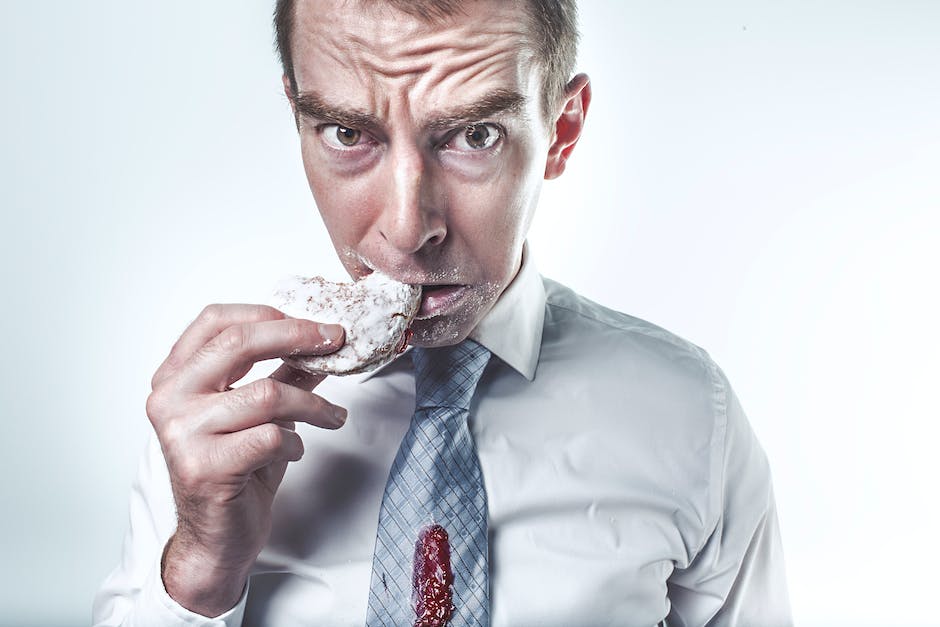 There are five common types of infections which, bacteria can lead onto:

Campylobacter: This is considered as that bacterium, which can cause a real severe level of diarrhoea. Transmission in this case generally takes place via consuming those almost spoiled food products or maybe water or also because of getting in contact with infected animals. Symptoms which can make it easy for one to get noticed about the disease are Nausea, Vomiting, Cramping, uneasiness and fever.