Sarcasm.co
Home Celebrity Comparison Of Celebrities That Are Close to a Century Old: Then V/S...

Humans nowadays have an average of age of what like, 60-70 maximum. Most people don’t survive beyond that and it’s a miracle even if someone touches 80 somehow. Earlier people used to have better health than us and survived a lot more than us. We have seen our grandparents live more than the current generation and that’s the proof. Jeanne Calment is known to be the oldest person who lived on earth for 122 years. Celebrities from the 1900s don’t exist now, mostly. But some have outlived history and are now a century old.

Let’s check out how they looked in their time vs now: 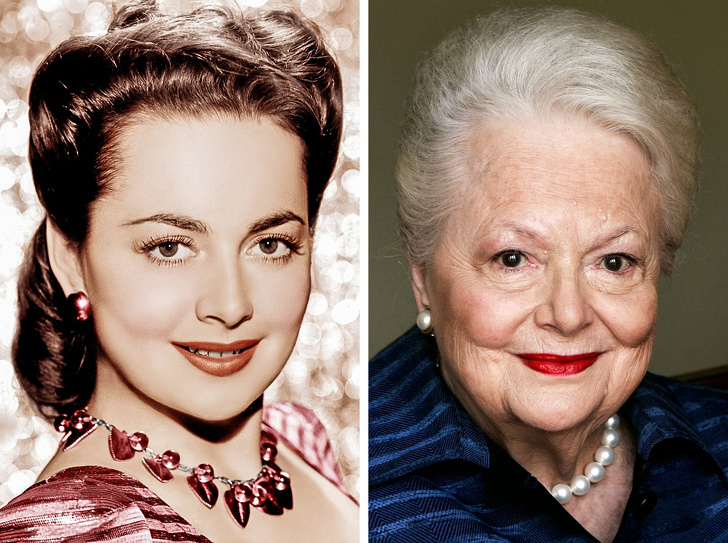 Olivia has starred in 49 movies in her career and is one of the last surviving movie stars of the ‘Golden Age’ classic Hollywood. 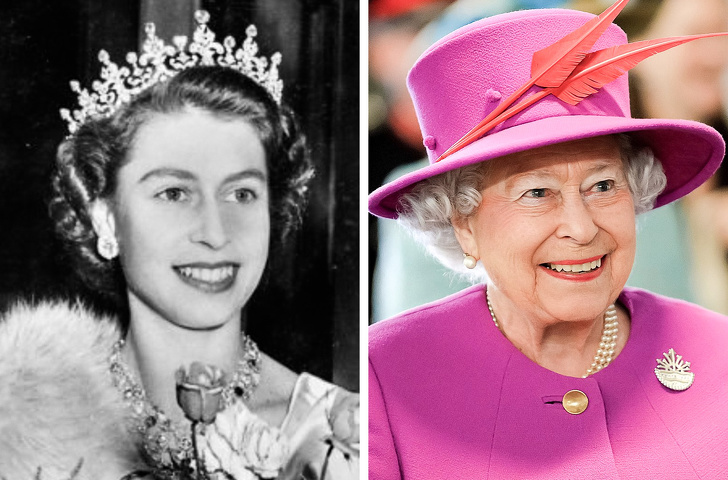 Queen Elizabeth was born in the royal family in 1926 and became the queen in 1952. She has been the queen of England ever since and even her grandson, Prince Harry, Duke of Sussex has a child now. 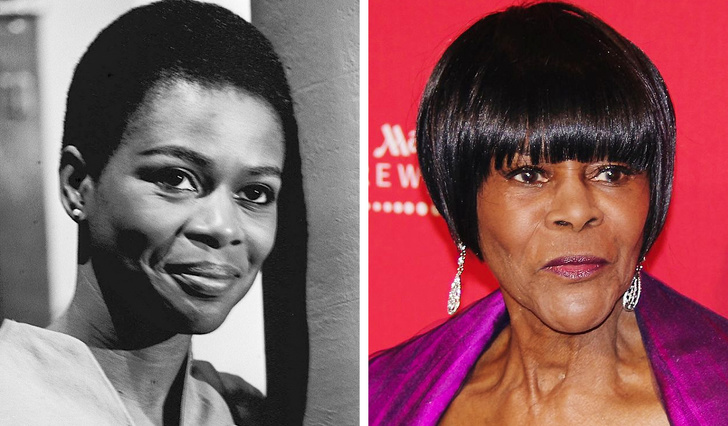 She has starred in 90 movies in her career and still doesn’t seem to age. 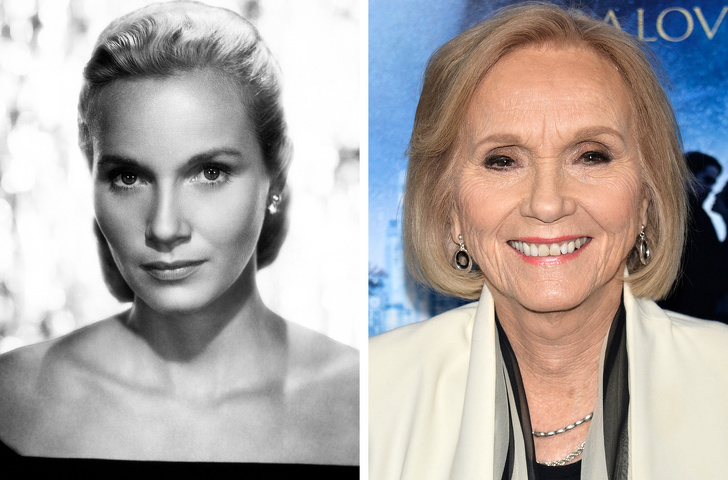 Eva’s career lasted over 70 years and even has 2 stars on the Hollywood Walk of Fame! 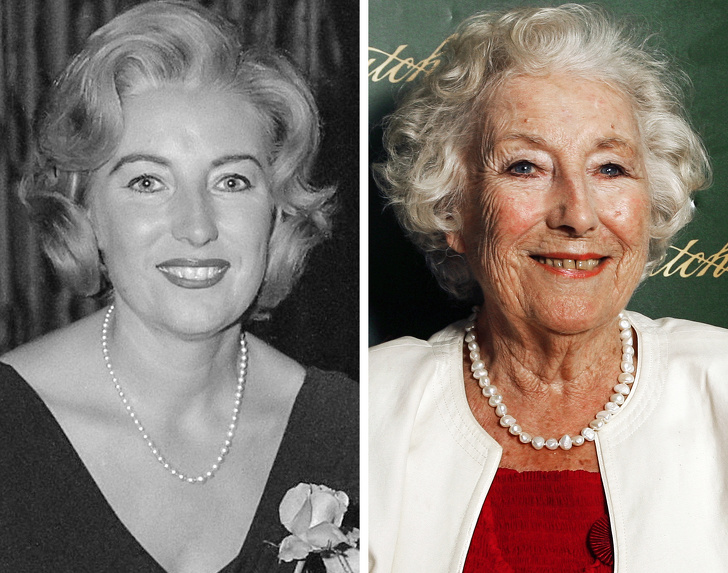 One of the most celebrated singers during the World War II era has crossed a century and that’s great. 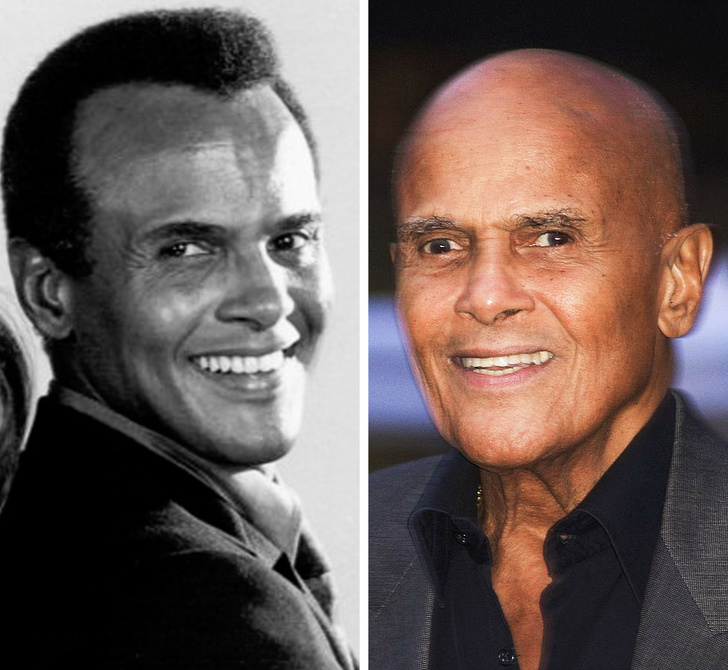 “King of Calypso” is the title Harry got for popularizing the Caribbean musical style with an international audience. 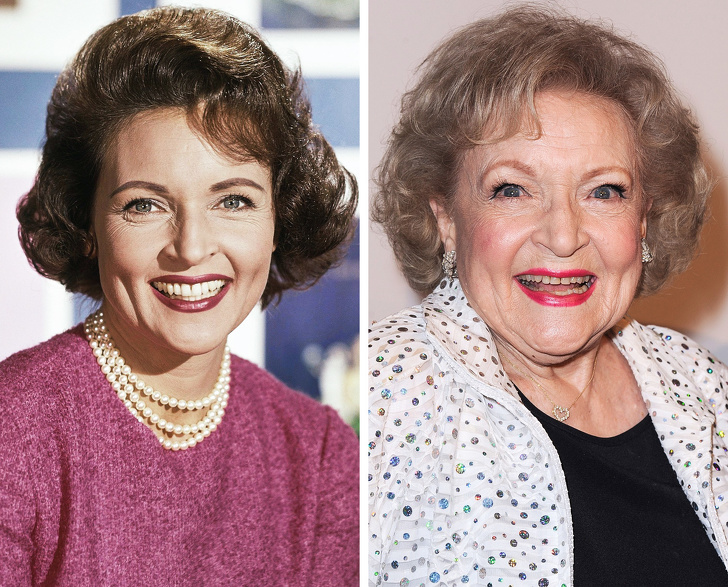 Betty is known to have the longest television career of any female entertainer and it lasted more than 80 years already. 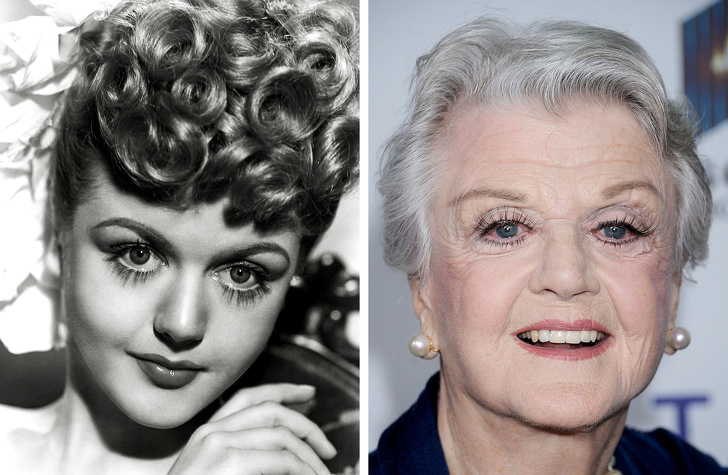 She was the lovely voice of Mrs. Potts in the first cartoon adaptation of Beauty and The Beast along with other major filings. She was a writer as well as an actress when she was in Hollywood. 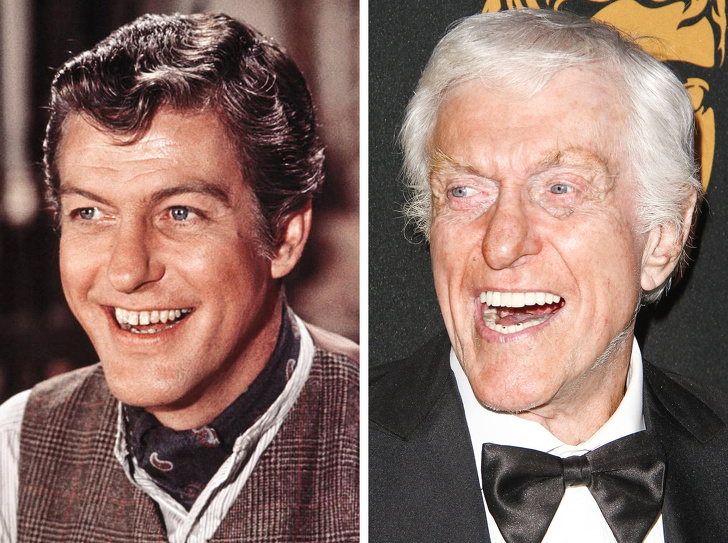 This Disney legend has a star on the Hollywood Walk of Fame at Hollywood Boulevard and he doesn’t seem to age with his enthusiasm. 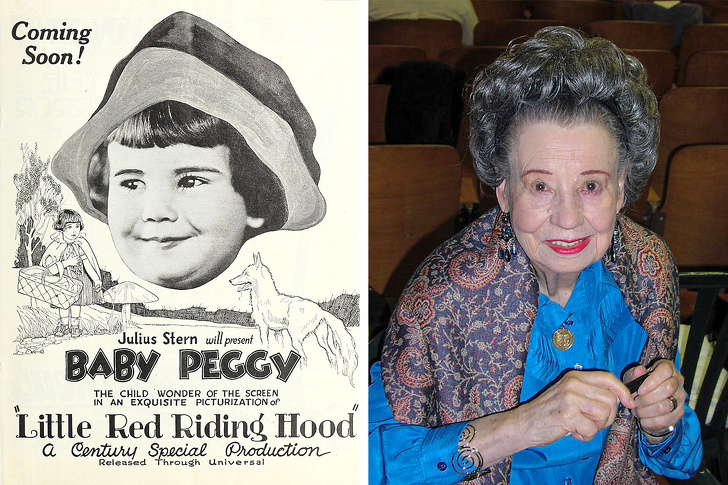 The only woman to have a perfect century age is generally known as Baby Peggy. nd is one of the silent child stars of the time. 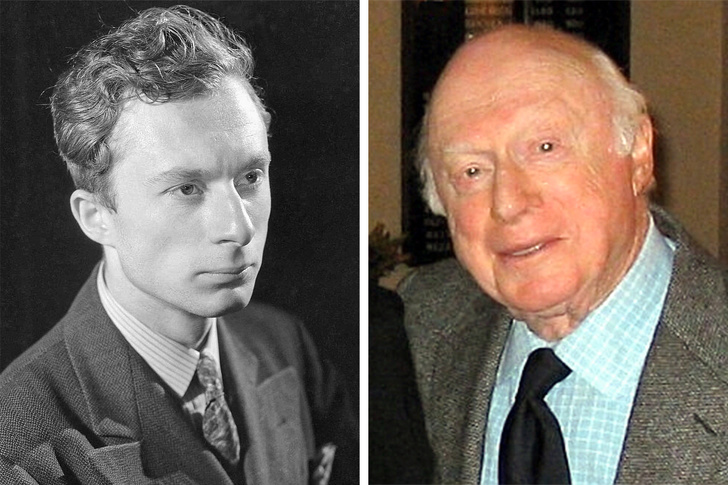 He had a long career of 9 decades and dedicated most of his life to Hollywood. He’s a producer to date and now an ex-American actor, only if he doesn’t star in anything in the future. 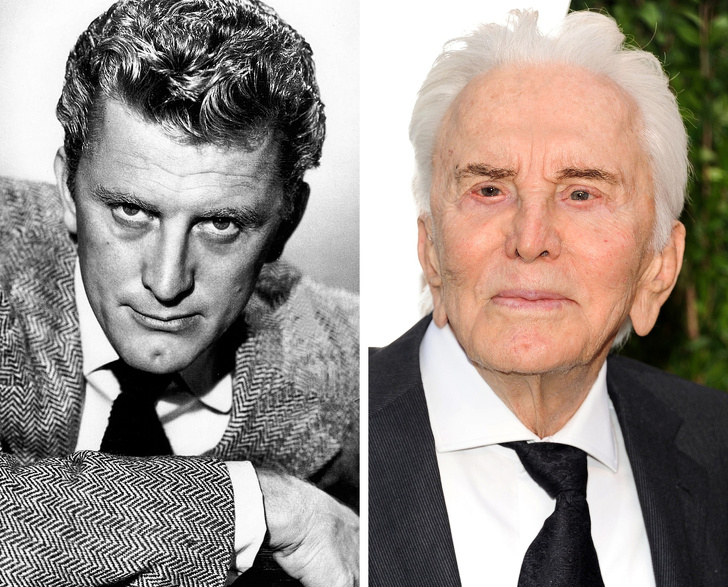 One of the last surviving stars of Hollywood’s Golden Age has been a part of 90 movies. He even survived a helicopter crash in 1991 and stoke in 1996 and lives a spiritual life now.

Awesome Behind The Scenes From The Video Of Iconic Song “Hello”...