Sarcasm.co
Home Lifestyle Couple With The Age Gap Of 55 Years Are Madly In Love...

It is often said that love is blind and knows no limits. Alexis and Charles Tadlock are living proof of that. They have an age gap of 55 years but that didn’t stop the two of them from getting married!

They Met In Church When Charles’ Wife Was Still Alive 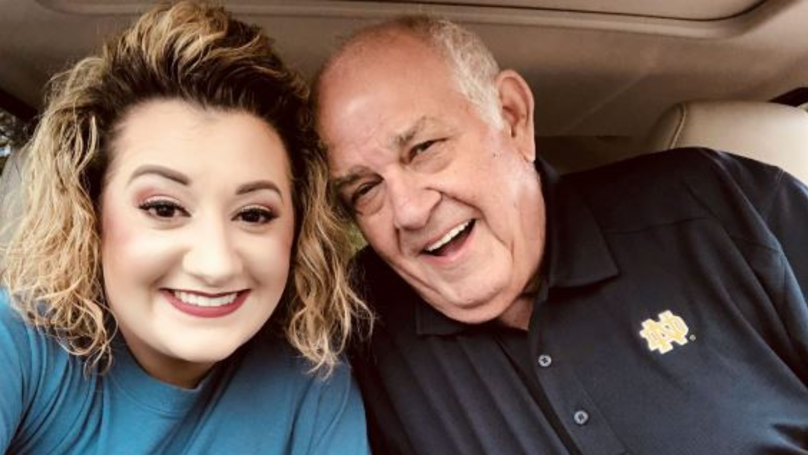 The two met in a church both of them frequented in Sheridan, Arkansas where Charles lived as a retired school principal with his late wife Kathy who was 77 at the time.

Fate Took Kathy Away From Charles 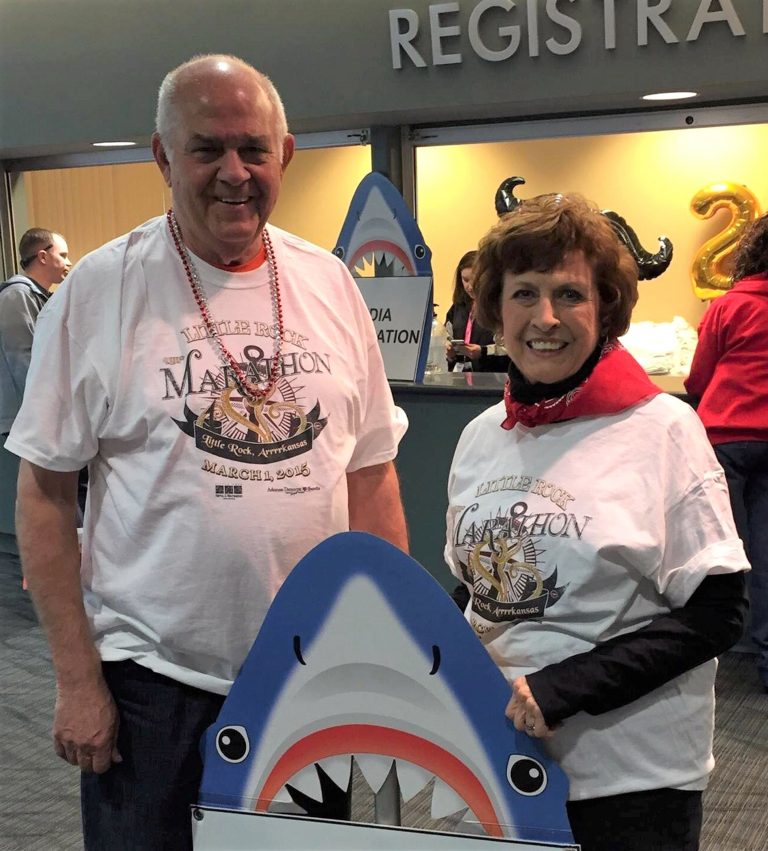 Kathy died in September 2017 due to a lung disease leaving her husband Charles all alone in this world. Luckily, he had Alexis for company every now and then. 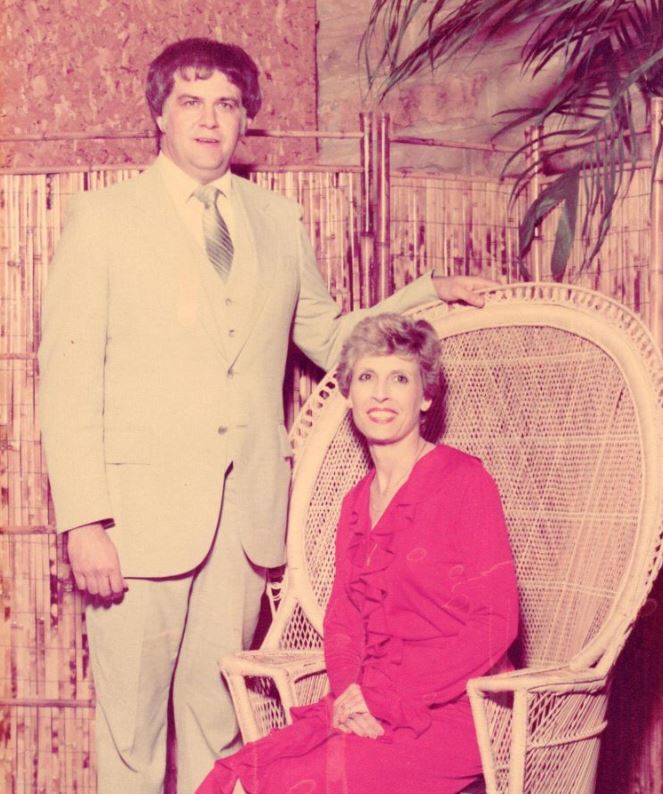 A younger Charles and his late wife Kathy. 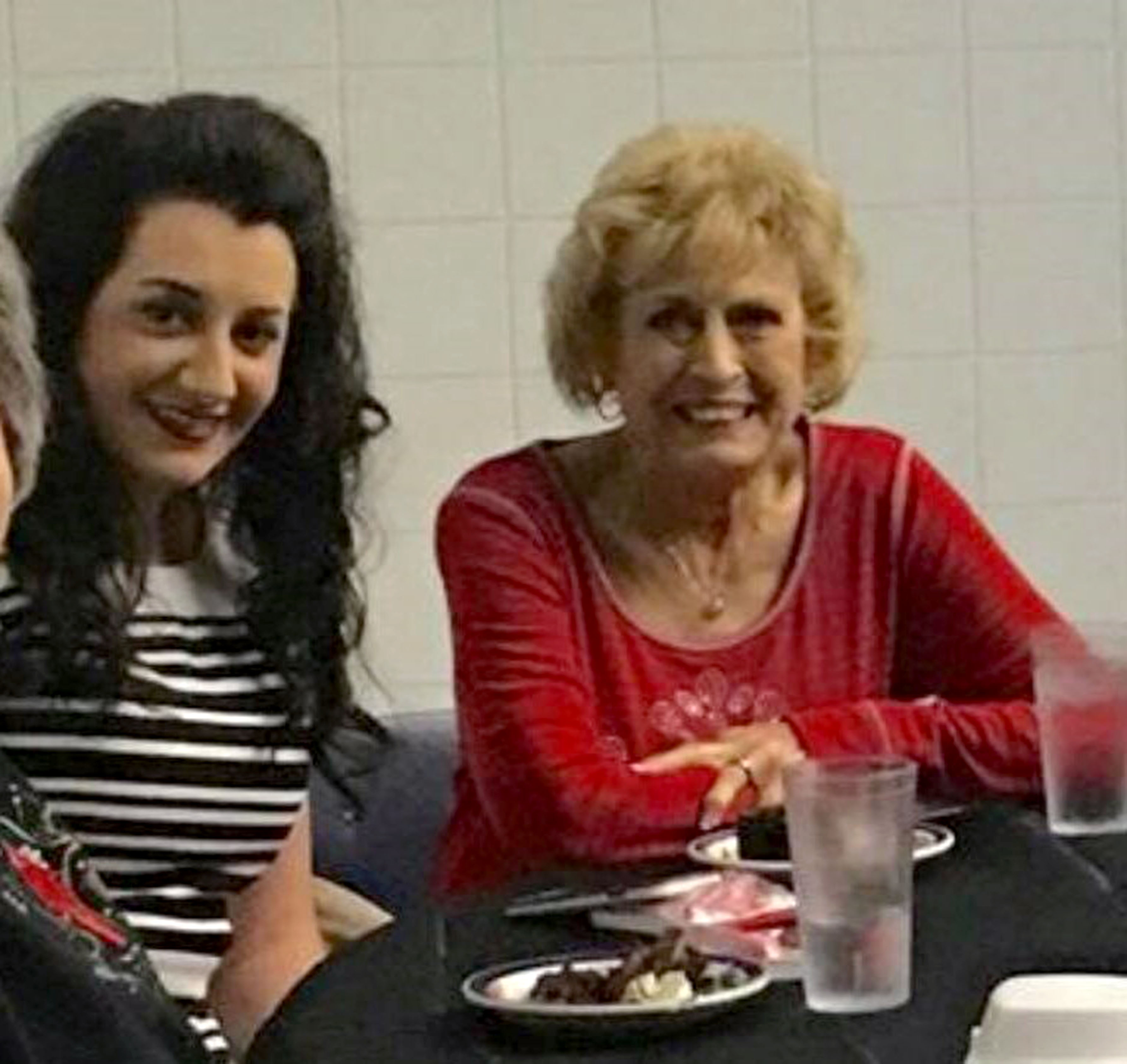 Kathy, Charles and Alexis knew each other well. After the funeral, Alexis who herself is a funeral director felt very sorry for Charles. She was concerned that he was feeling very lonely which made her grow closer to him.

They Started Hanging Out As Friends And Before They Knew, Love Was In The Air 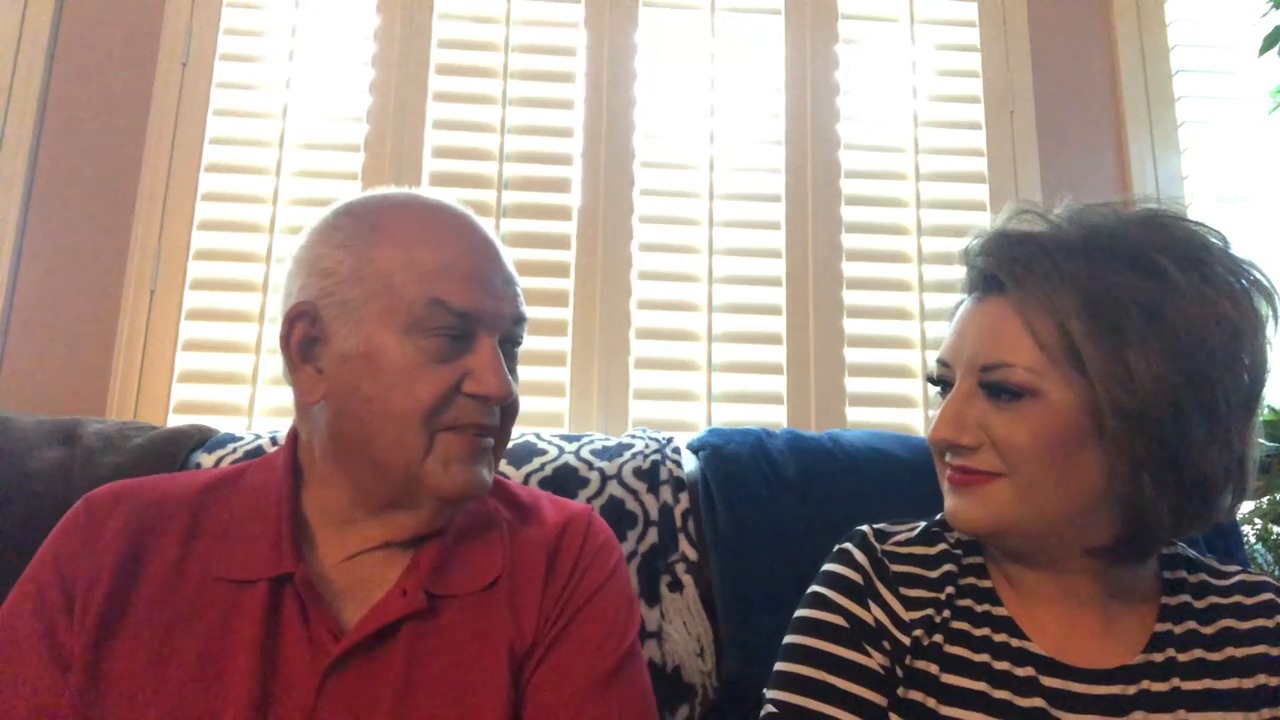 ” Eventually, I think we became dependent on each other and my feelings really started to grow the more time we spent together. “

Before They Confessed Their Feelings For Each Other, Alexis Even Tried To Get Him To Date Other People 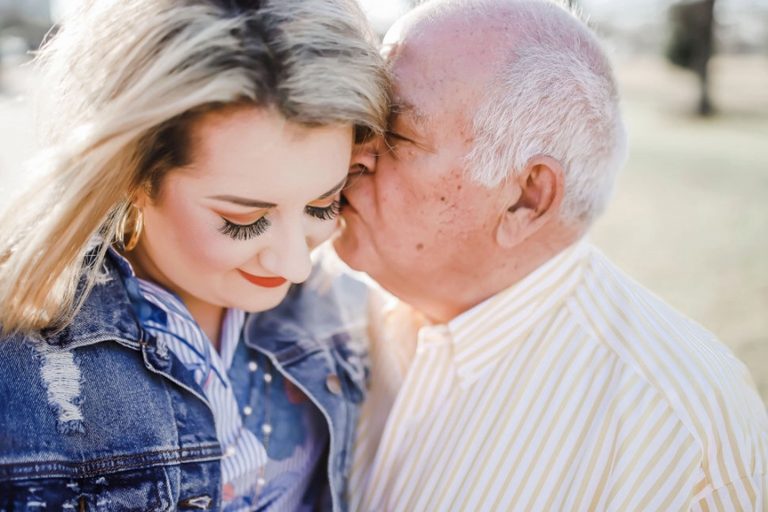 ” But I never thought anything could happen between us. I tried to set him up with an older lady, but he flat out refused to even go on a date. Then he asked whether I wanted to go meet a younger guy. But I just couldn’t imagine ever leaving him and finding a younger man. “

It Wasn’t Long Before They Realised They Were Made For Each Other, Despite The Huge Age Gap! 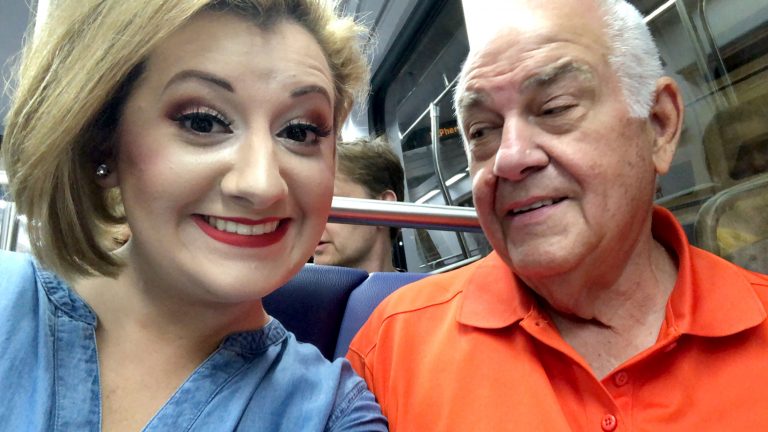 ” One day, he told me how much he missed me. I asked him if he ever felt that way towards anyone else, and he said, ‘only my wife’. “ 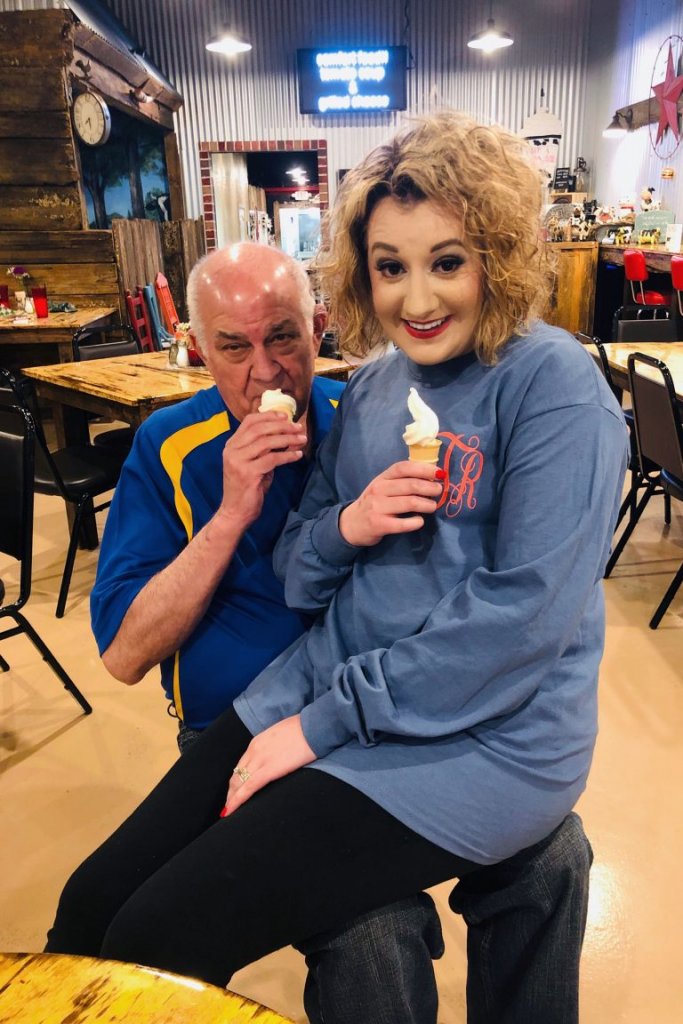 ” We admitted our feelings towards each other, and our relationship just blossomed from there. I was over the moon when he popped the question and we got married just two months later.”

Being A Couple With An Age Gap Of 55 Years Can Be Hard. People Often Mistake Alexis For Charles’ Nurse! 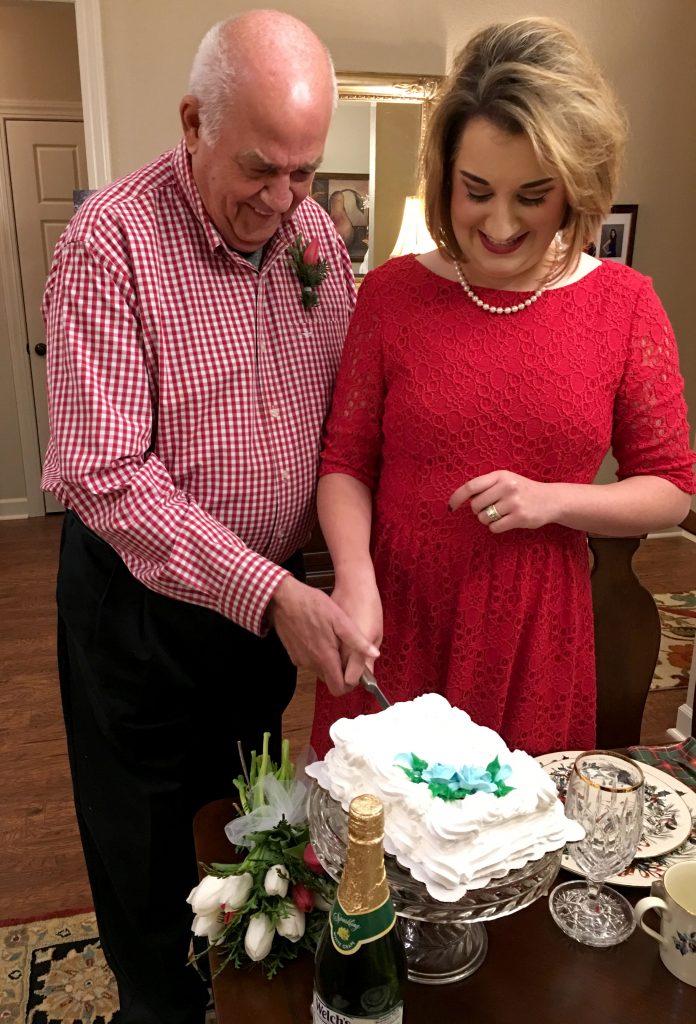 Some even mistake her to be Charles’ granddaughter. But both Charles and Alexis don’t mind. They walk hand in hand in public without care. ” I really don’t care what others think.” is what Alexis says about the whole situation.

And Now They’re Planning To Have A Baby 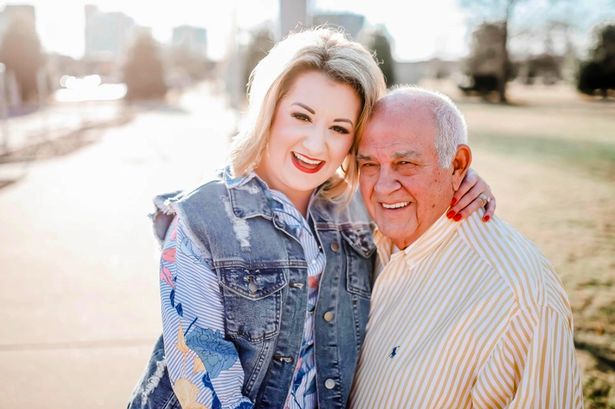 About their decision to have a child, Alexis had this to say-

” We want to have a baby. I’ve been told I’m selfish if I have a child with him because they might grow up without a dad. But when he dies I’ll have nothing of him. I need something from him to carry with me throughout the rest of my life.” 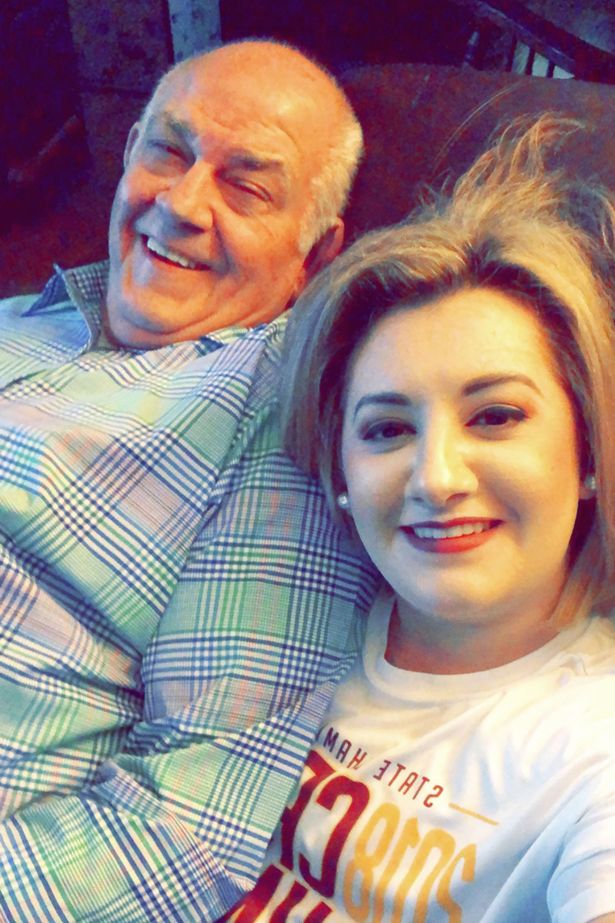 ” He is the best husband I ever could have asked for and we love each other deeply. We’re very happy.” – she said.