Superstitions in sports are very common. Like we have seen a football player warming up the same way, or a cricketer adjusting his pads before facing a crucial delivery, or a basketball player doing the same motion of hands. No matter what the game is, these athletes have their ritual habits which they adhere to. In fact, some of these are so bizarre, that they can be defined as the symptoms of an obsessive-compulsive disorder. Now we have seen some of these superstitions working in favor of the athletes, but is it really the ritual that works? God knows. But what we do know, are these crazy quirky habits of these sportsmen that they like to maintain even when they’re on the field. 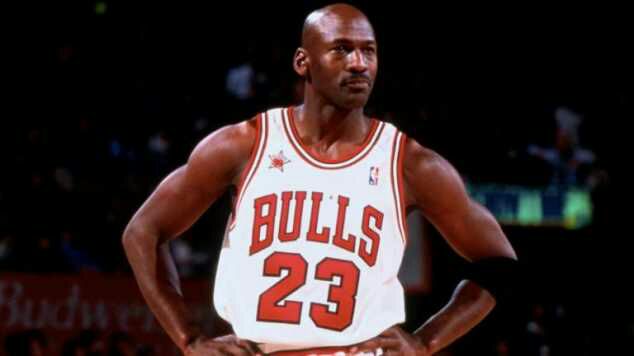 Via
Even one of the greatest basketball player in the history of NBA had a superstition. Michael Jordan used to wear his UNC (University of North Carolina) shorts under NBA shorts. 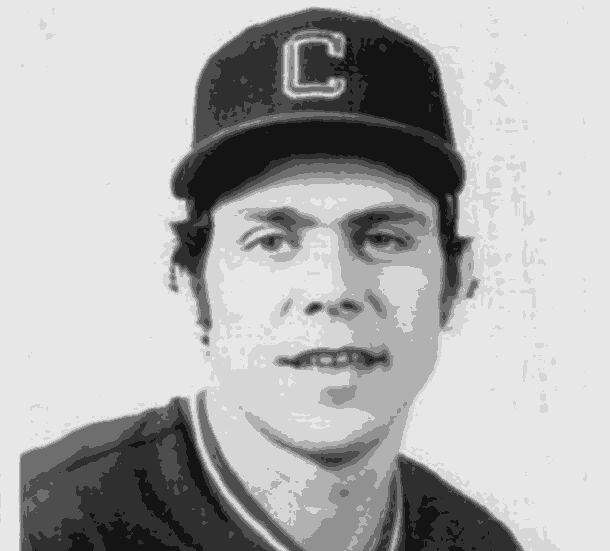 Via
Kevin was a former left fielder in MLB. He had this crazy superstition where if anyone touched Jim, he had to touch that person back. 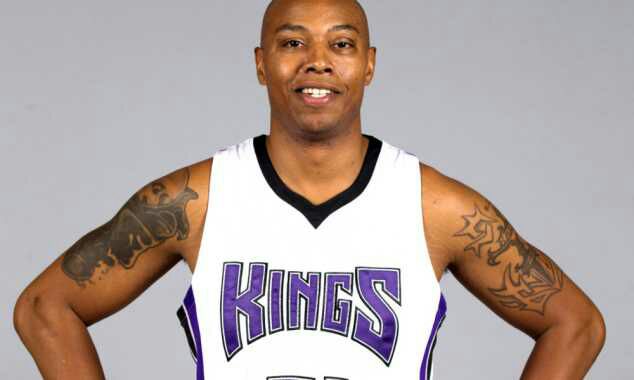 Via
Caron has played for many NBA teams. He has a strong affection for straws and Mountain Dew. He would drink half of a two-liter bottle before every game and finish it off before halftime. Butler would chew up to twelve plastic straws during each game. 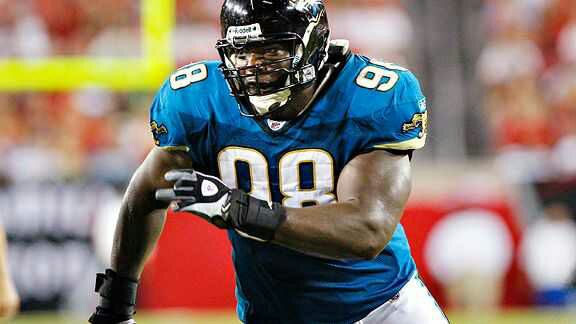 Via
Former football defensive John Henderson had a very crazy and bizarre superstition. Before every game, he asked his trainer to slap him as hard as he could. 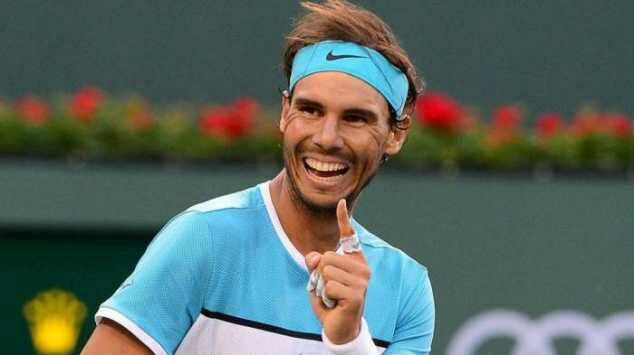 Via
One of the greatest tennis players, Rafael Nadal too has small superstitions that he follows on the court. He always crosses the line using his right foot, eats the energy gel in the same way, and keeps the recovery drink and water in the exact same position in every game. 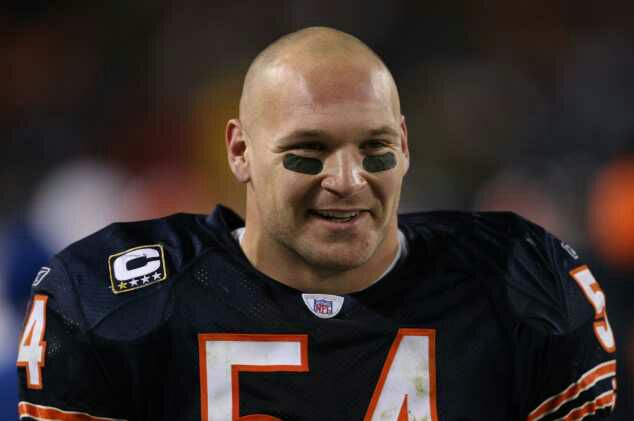 Via
Brian Urlacher spent his entire 13 year American football career playing for Chicago Bears. He had this ritual where he would eat two chocolate chip cookies before every match. Not one, not three, it was always two. 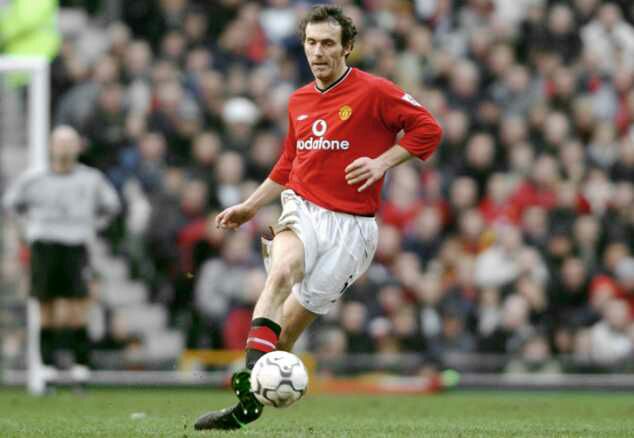 Via
Former French soccer player Laurent had a quirky ha it during the 1998 world cup. Before every match, he used to kiss the bald head of the team’s goalkeeper. Eventually, the ritual seemed to work in their favor as they won the tournament. 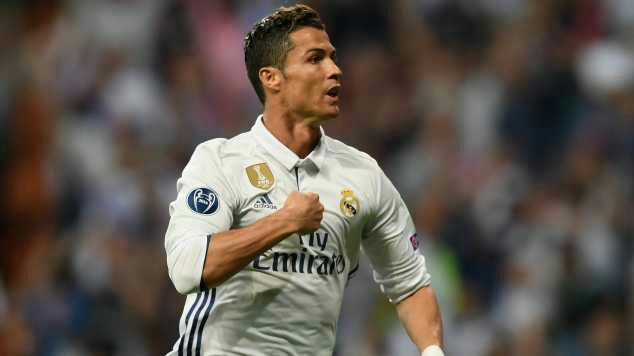 Via
The legendary Real Madrid player Cristiano Ronaldo has certain superstitions that he likes to follow. If he’s traveling by bus for a game, he sits at the back and gets off last. However, if he’s traveling by plane, he insists on being the first one to disembark. 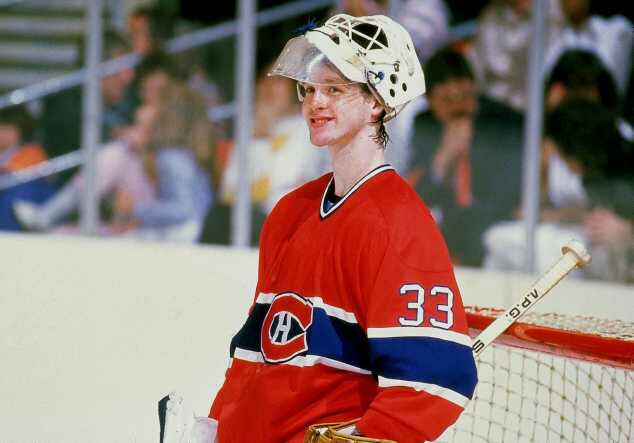 Via
He was a former Ice Hockey goalkeeper who loved having superstitions just like rest of the athletes. He was famous for his ritual where he used to talk to the goalposts. It was all normal for him. 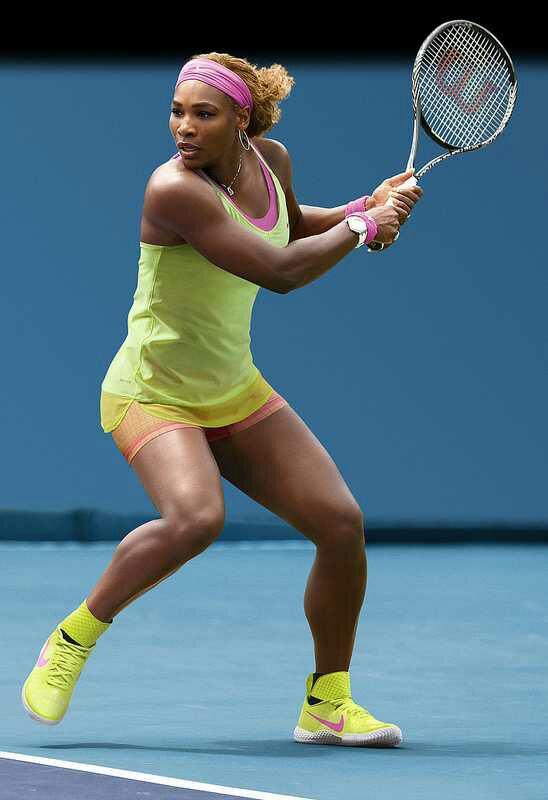 Via
One of the most famous female tennis players in the history, Serena Williams also has some rituals to follow. She wears the same socks throughout the whole tournament, which can last for up to 2 weeks! 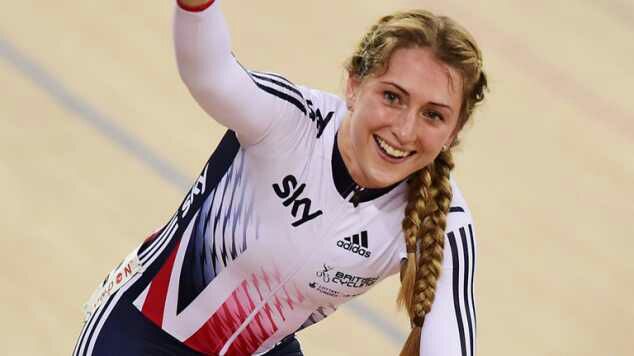 Via
Olympic gold medal winner, Laura Trott, follows this weird superstition where she steps on a wet towel to have one wet sock. She’s been following this ritual since she won the Junior World Championship with a wet sock. 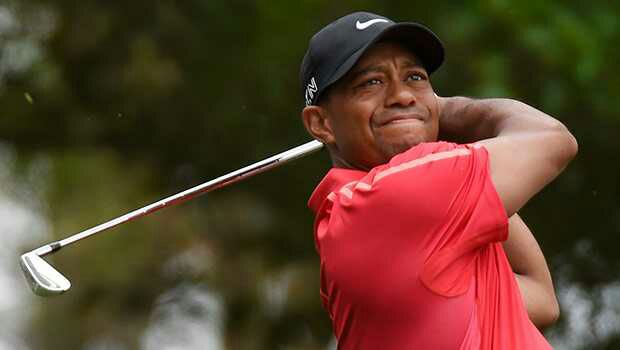 Via
If you follow Tiger Woods closely, you would have noticed that he always wears a red shirt on Sunday. He has been following the tradition since his amateur days.

These Kids Learned That Their Birth Was A Mistake, This Is...

Here Is What The Perfect Body Of A Man Looks Like...