Sarcasm.co
Home Crazy 12 Crazy Truths About The FBI We’re Scared To Tell You About

Federal Bureau of Investigation is a crime-busting organization whose reputation precedes it. And thanks to Hollywood and other film industries to make this a stuff of legends. But what does the FBI do? It investigates. FBI is similar to Central Intelligence Agency (CIA) despite the fact that the latter operates globally whereas the former handles domestic matters. However, fully integrated & benefits administration FBI does have international offices to cooperate with other agencies to bring out truths. It works similar to the local law enforcement but differs in terms of scale. FBI tracks down terrorism, cybersecurity, and organized crimes. So let’s see these truths about the FBI to know what we don’t. 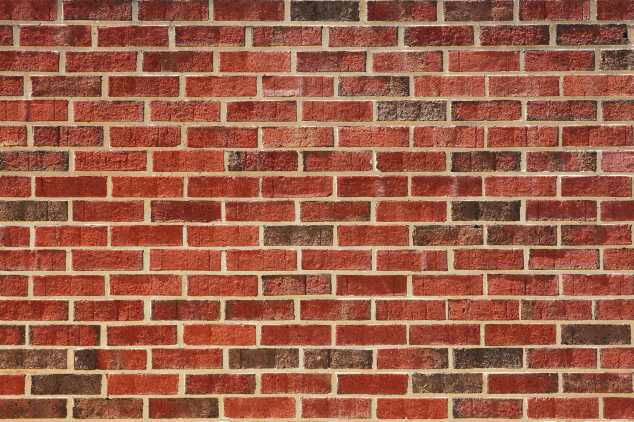 Via
FBI officers who spent most of their time on the streets as secret agents are called ‘Brick Agents’ inside the department. 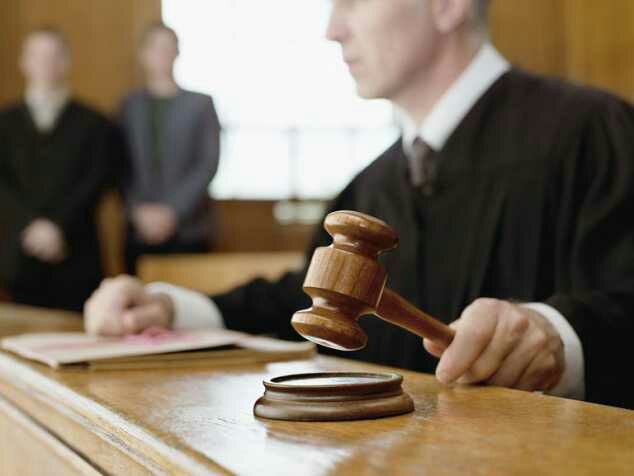 Via
FBI acknowledged that between 1980 and 2000 a forensic unit deliberately gave away flawed testimonies. These false truths led to the execution of 32 people. 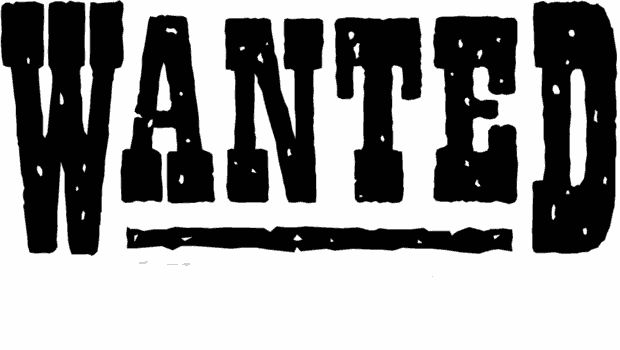 Via
Federal Bureau of Investigation often selects their most wanted list based on appearance. They believe that people with tattoo or an identification mark are easy to identify. 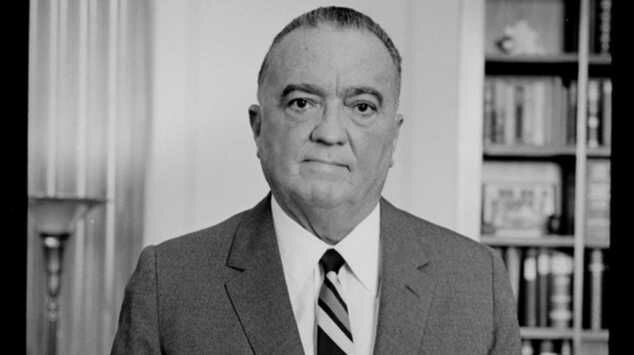 Via
J. Hedger Hoover was the first director of Federal Bureau of Investigation. He misused his power to wield the FBI as a secret police. Many Presidents thought of firing him but they couldn’t just because they were afraid of the reprisals by Hoover. 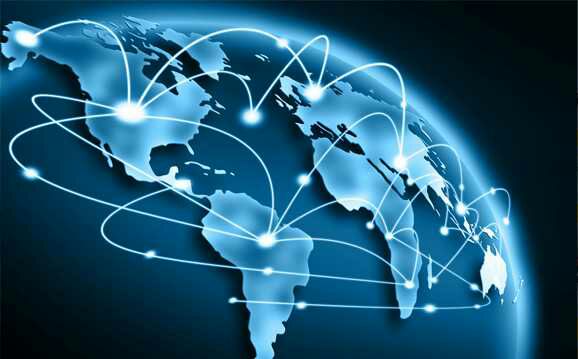 Via
Although FBI is a domestic agency, it still has over 60 offices in other countries. 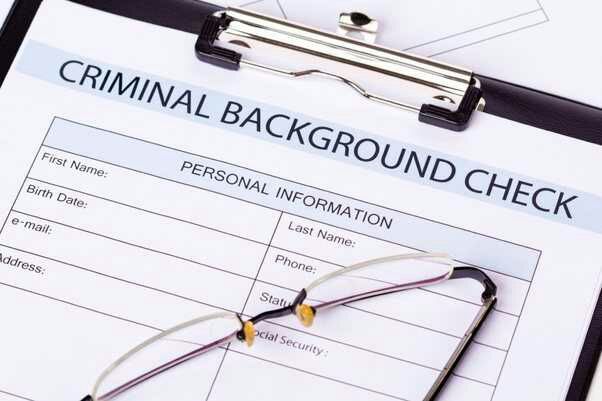 Via
Want to know what crimes you have committed? Just send $18 to the Criminal Justice Information Services Division of the FBI and you will get your “criminal record”.

Via
FBI is a counterintelligence agency of the United States. This means, that the FBI tries to spoil the plans of the “CIA’s” of other countries. 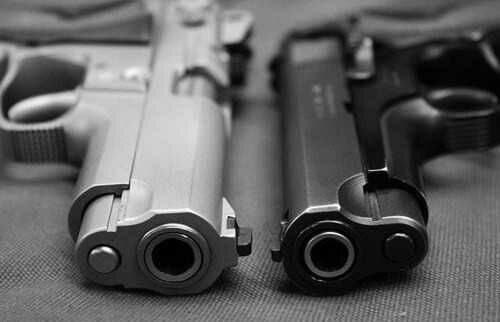 Via
Unless they are otherwise instructed, FBI agents are required to be armed at all times. And as long as it doesn’t violate the agency’s firearm policies, they are even allowed to carry their personal weapons. 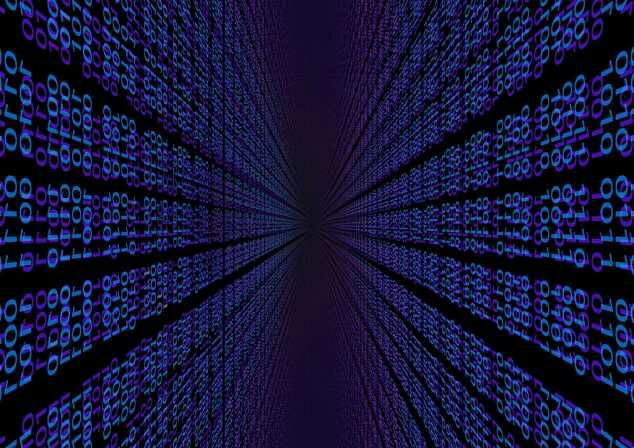 Via
Up until 2012, FBI used to proceed with their investigations using paper files. It is after 2012 that they went digital. 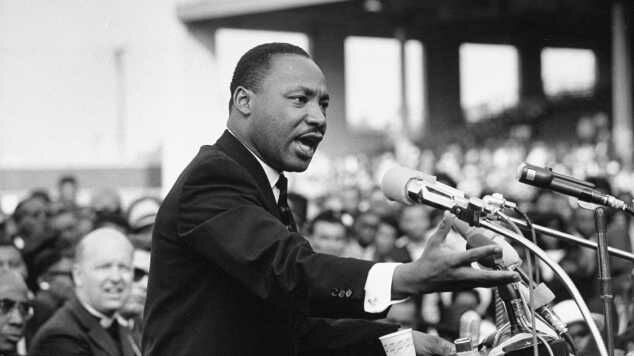 Via
Leaked documents state that the FBI tried to blackmail Martin Luther King into committing suicide. They sent him a “suicide package” which was a threatening note to reveal his past affairs. 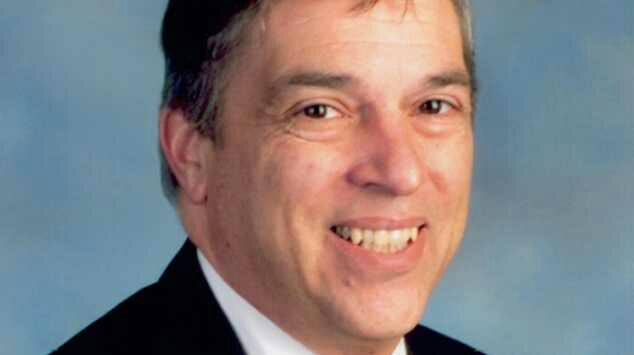 Via
Robert Hanssen was a double agent who worked for both Soviet Union and the United States. He was arrested for selling secrets and is currently serving fifteen life sentences. Robert’s actions are defined as the “worst intelligence disaster in the U.S history”. 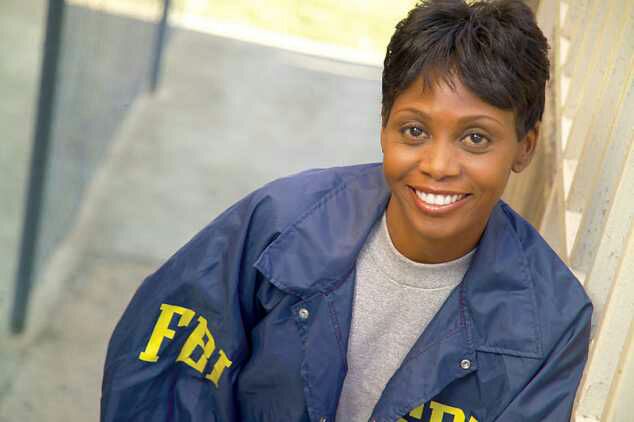 Via
Until 1972, only three women had worked for the Federal Bureau of Investigation. However, at present, over 15,000 women are employed by the agency.

12 Times Fake News Fooled Everyone Because Of The Internet

12 Photos That Will Make You Scream WHAT TF Right At...