Aladdin is out in the theaters to watch and it’s pretty amazing as the ratings and reviews have shown. It isn’t just another Disney live-action reboot of the cartoon and leaves a mark on the viewers. As we all know this is the live-action of the cartoon we all grew up watching in which a genie is alongside a guy named Aladdin who loves Jasmine and their adventures together. The same is the movie but with some twists and turns to make it a little bit different for the movie audience and for the better if you ask me.

Below are the differences between Aladdin Live action movie and the original cartoon:

There’s no fourth wall breaking at the start of the movie. 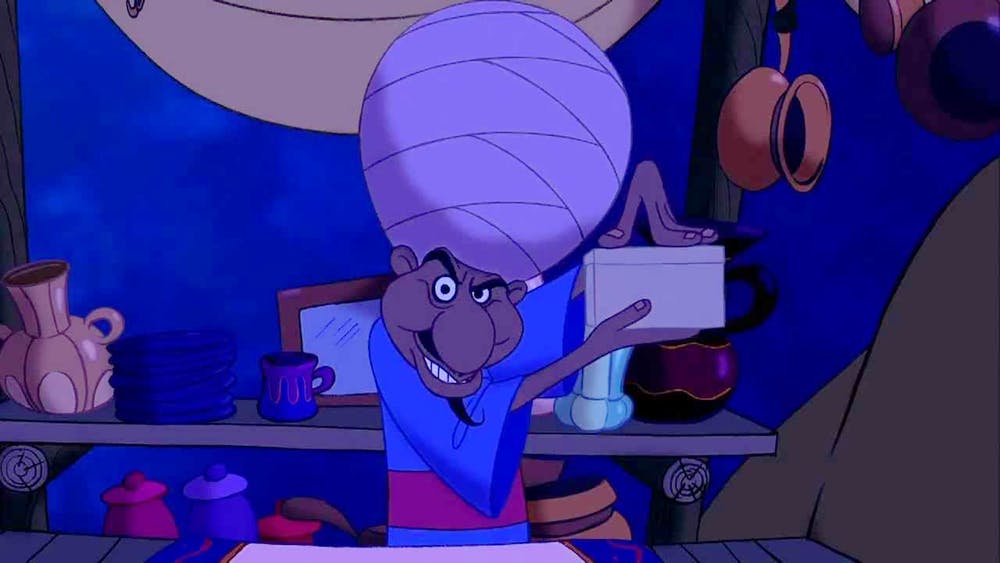 In the cartoon, a trader tells the story of Aladdin, whereas in the movie it’s the genie who tells it.

Jasmine wants to be Sultan. 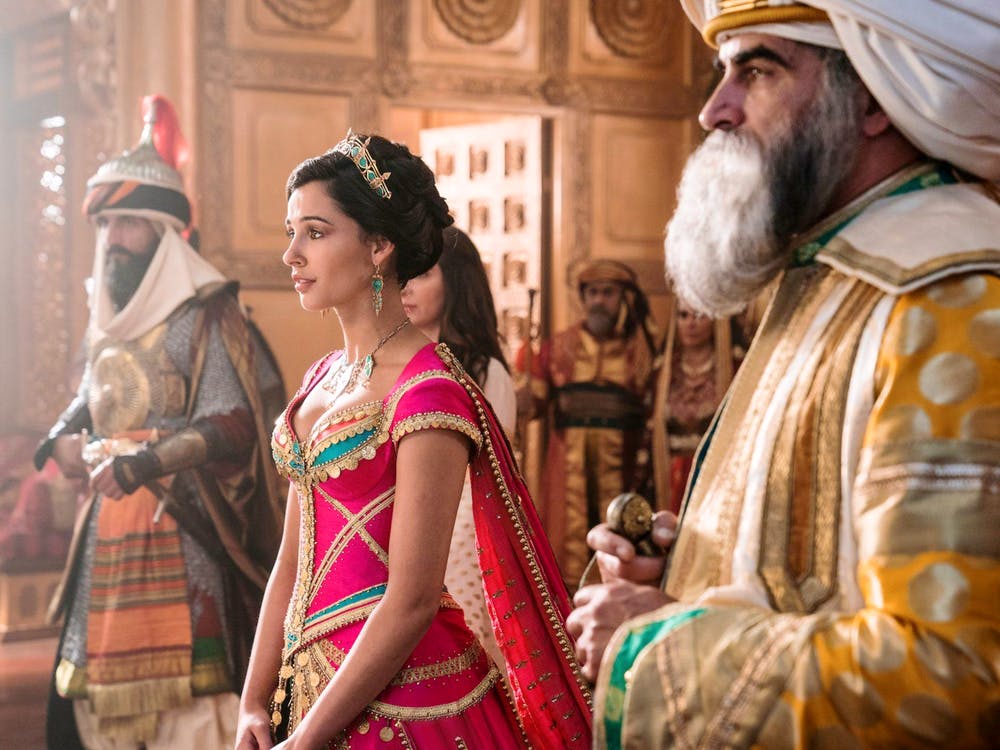 In the cartoon, all she wanted was to escape the castle she was captive in whereas here she wants to become the Sultan. This was a women empowerment message conveyed by Disney. 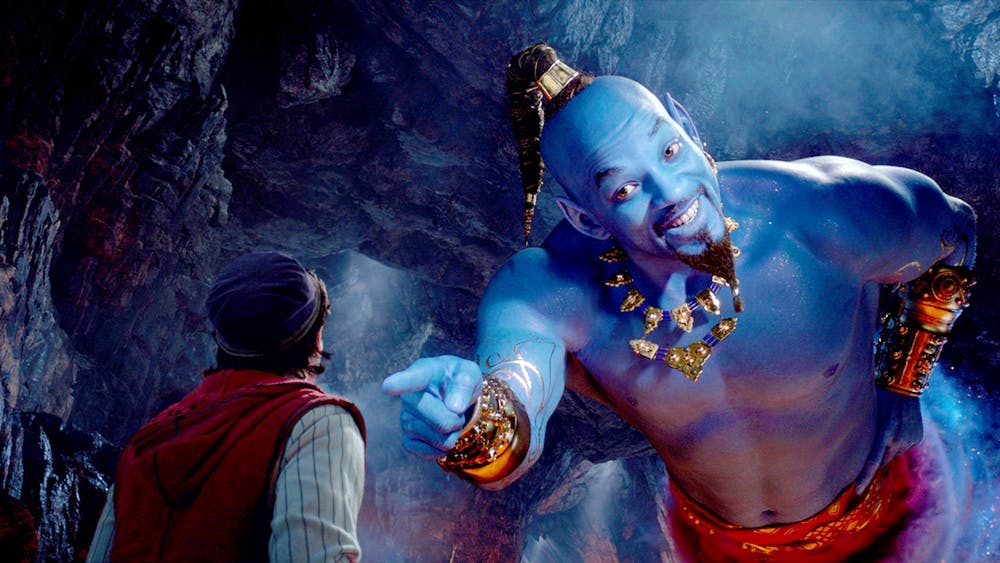 Don’t forget that the genie in the movie is Will Smith, one of the coolest actor present. He raps a lot and Disney used all his talents in the movie.

Jasmine Was an Important Part in the Movie. 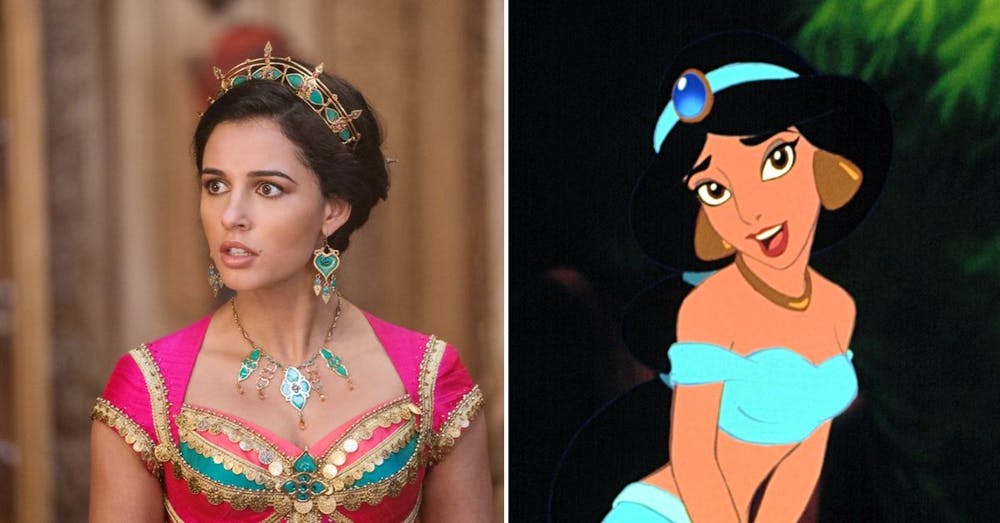 Yes, she was important in the cartoon as well but she didn’t have much to say in it. In the live action, she has much to say and they focused on her character development. 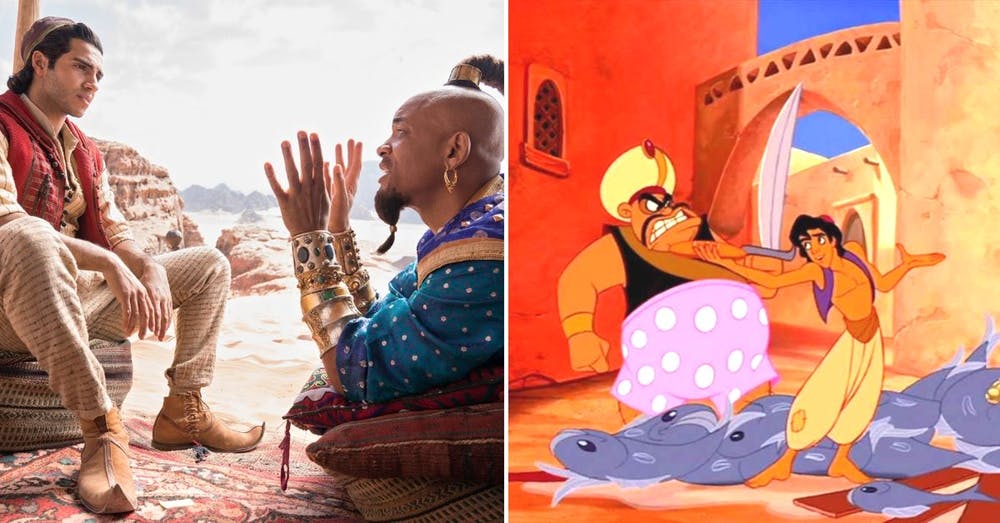 The poor Aladdin of the cartoon was barefoot the whole time although the movie version had a nice pair.

Jasmine got her own song called “Speechless.” 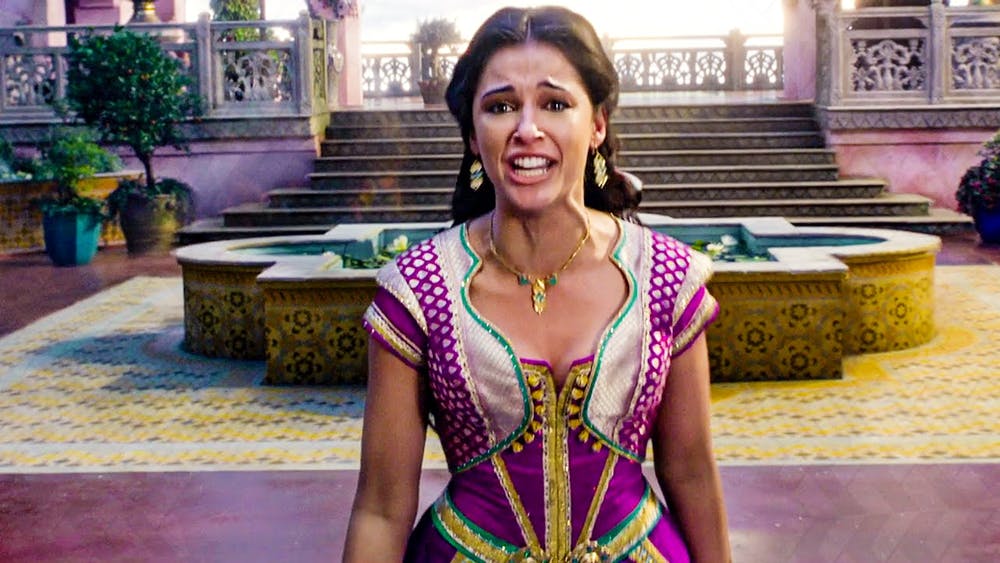 Disney makes musicals and this was expected that there would be many songs.

Jasmine is with Aladdin during “One Jump.” 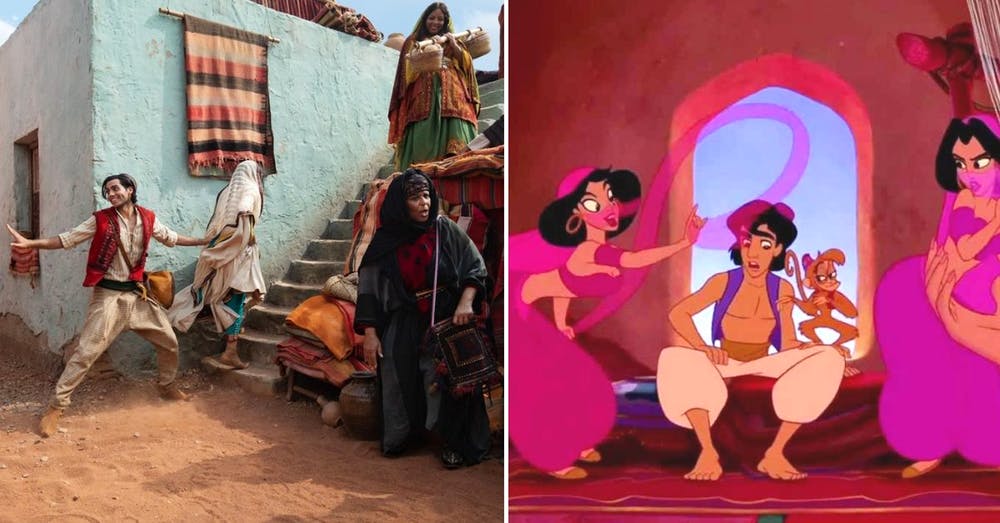 This song is also found in the cartoon when Aladdin steals bread from the market. In the movie, Jasmine is with him too.

Aladdin has to earn the trust of the Magic Carpet. 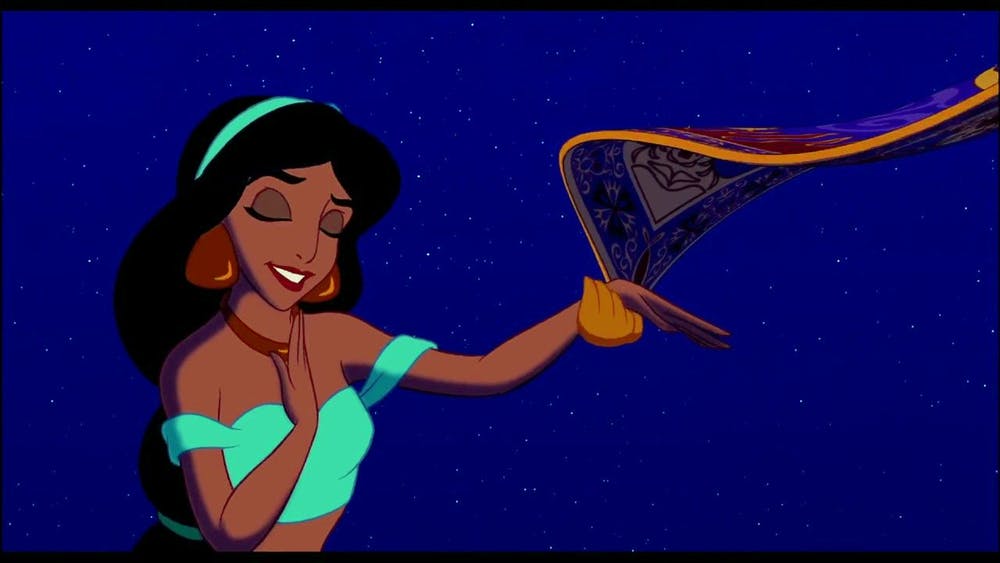 In the cartoon, the carpet is already on his side and helps him in every part of the journey. 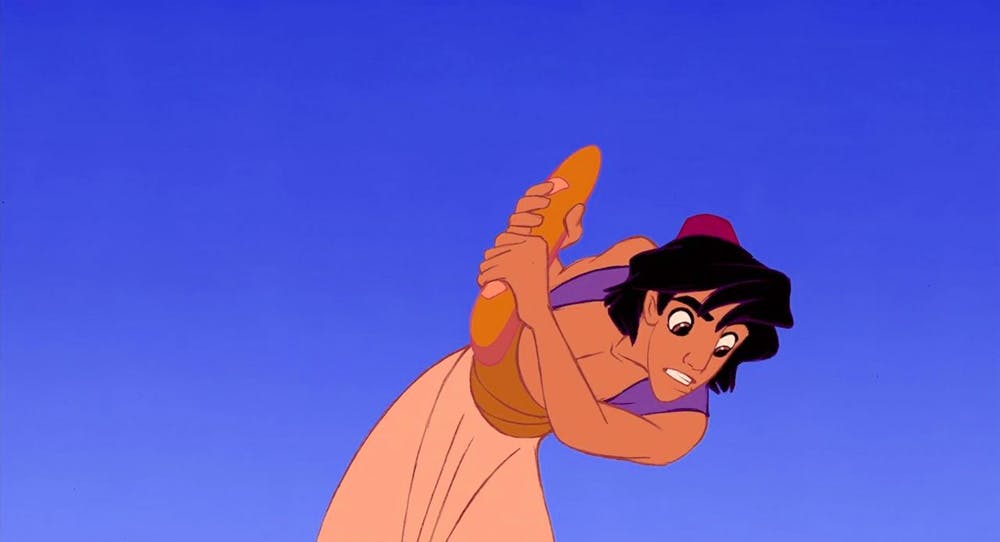 Apart from “One Jump” not being Aladdin’s solo, it wasn’t even him who stole the bread, it was Jasmine this time who gave it to a child. 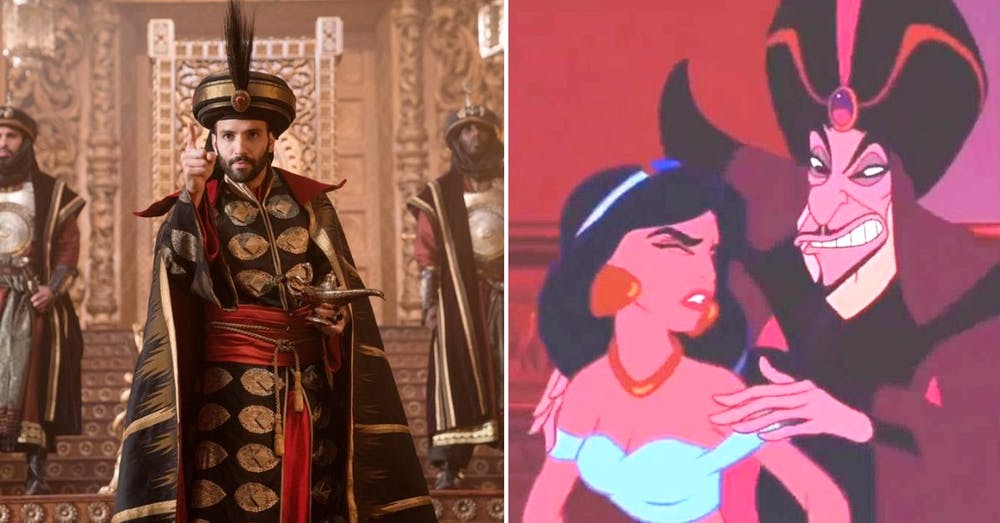 Unlike the cartoon, Jafar, the main villain doesn’t want to marry Jasmine at all, he wants to rule the world and break peace and cause wars. Makes sense, after all, they couldn’t have cast the character this way in the movie.

Top 12 Completed Films That Never Got To Be Released For...

8 Fantasy That Would Come True If Your Life Were A...