Disney channel used to be our jam in the 2000s when we were kids. All the shows on the channel were marvelous and amazing. There were all of these amazing shows like Wizards Of Waverly Place, Hannah Montana, High School Musical and what not. No matter what we watch, there’s no way we can ever forget these shows. Their characters were also so great, most of them were around our own ages at that time and that made us connect to them even better. Those characters have grown up just like us and progressed in their careers as well as looks.

Below are some of the famous Disney Stars then and now: 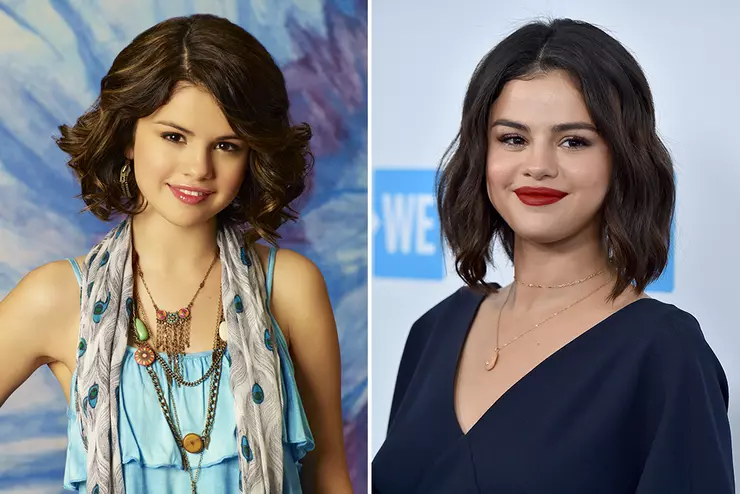 Selena started her career with the Barney and Friends. She later got all the stardom and was Alex, the lead role in Wizards Of Waverly Place. She, later on, became a famous singer we all know and has the most Instagram followers as well. 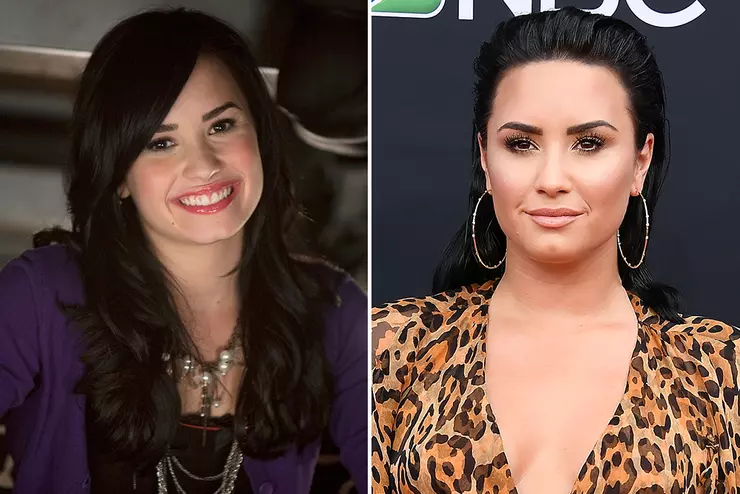 Demi also began her career with Selena in Barney and Friends. She starred in Disney’s movies Camp Rock and Camp Rock 2. She transformed her career into singing then and has even earned a Grammy nomination for her album Confident. 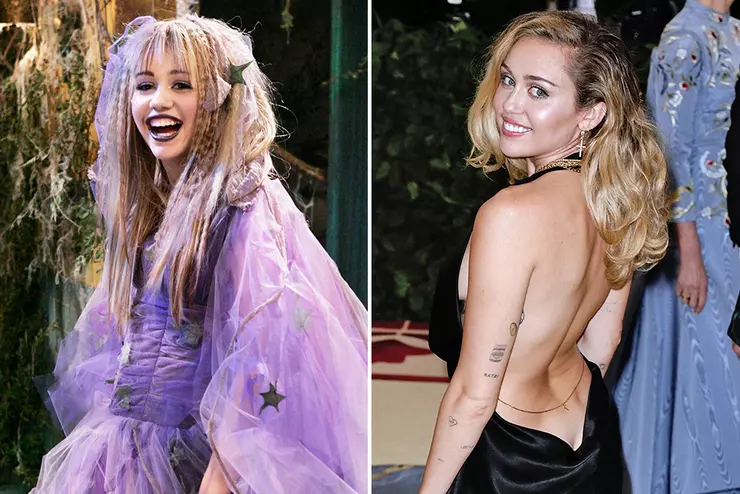 Everyone remembers Hannah Montana, she’s such a famous pop star that we don’t even know who Miley is. We can see Miley just taking forward her Hannah Montana role forward in life and becoming a really famous superstar ahead in her life. 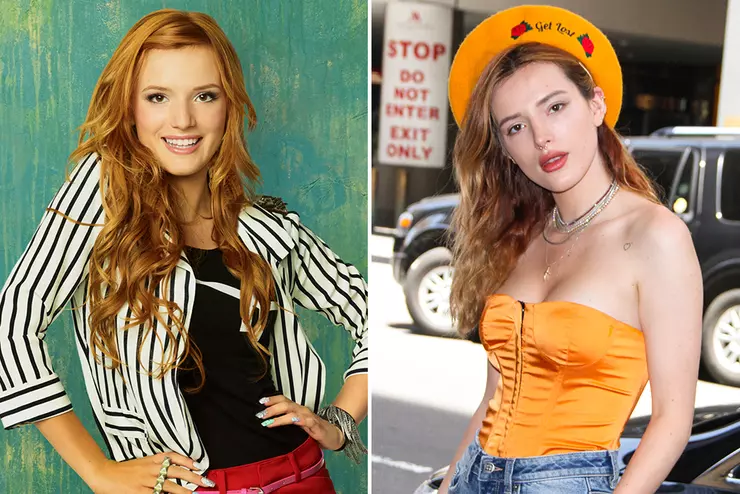 Bella Throne played Ruthy Spivey as a child model on the show My Own Worst Enemy. She was then chosen for the Disney show, Shake It Up. Nowadays, Bella has a really busy schedule, she appears in movies and TV shows and recently released a track called “B*tch I’m Bella Thorne” 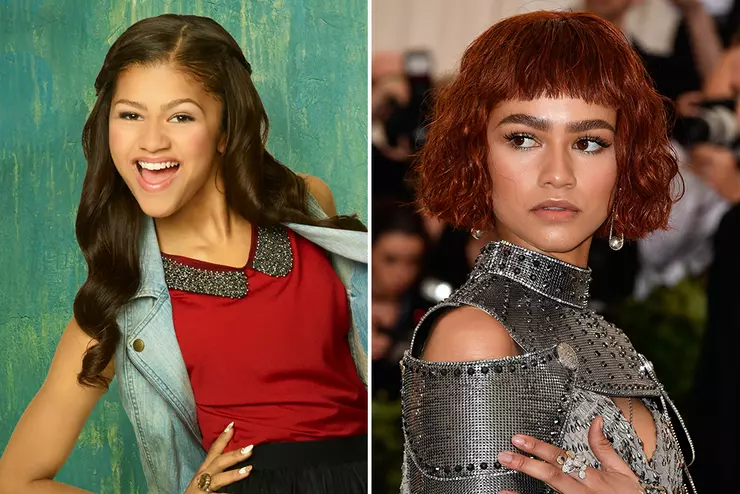 Another Shake It Up star, Zendaya who played Rocky Blue has seen a successful Hollywood career. She has taken part in some reality shows. She starred in Spiderman: Homecoming in 2017 and also starred opposite Zac Efron in the musical The Greatest Showman. She’ll be seen again in Spiderman: Far From Home releasing in just less than a week. 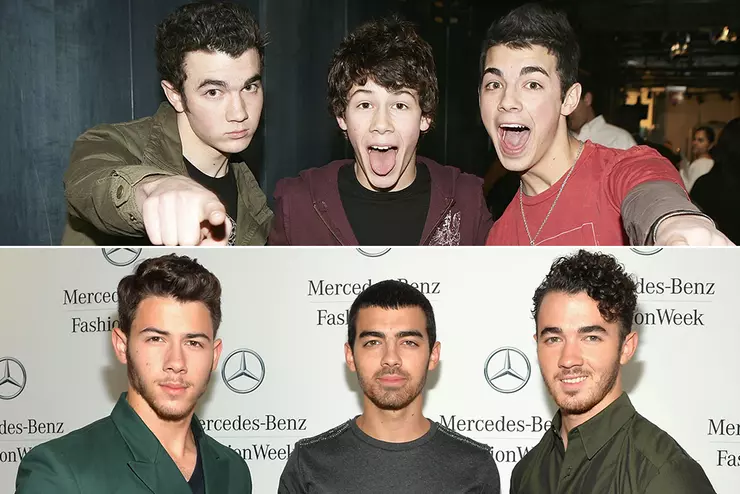 The brothers joined Disney in 2008 for the movie Camp Rock alongside Demi Lovato. After the success, they made their own show of two seasons namely JONAS. Now, they’re successfully releasing their songs and have made a brand of themselves. Nick Jonas recently married Sophie Turner in an epic function. 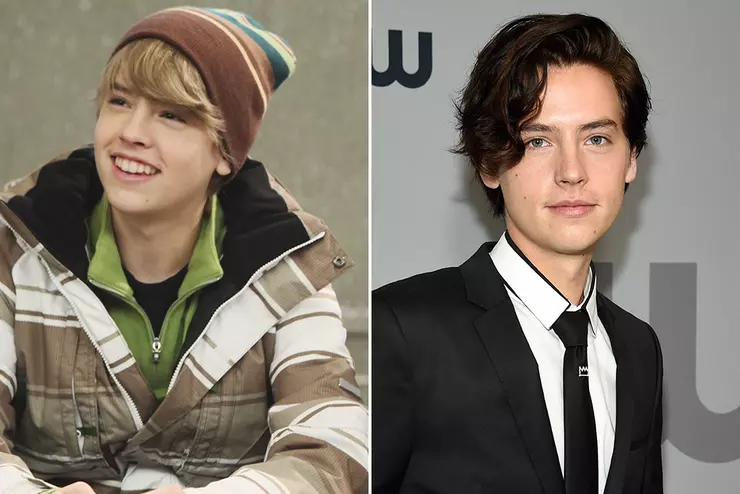 He starred in one of the most remembered shows in history, The Suite Life of Zack and Cody. He played Cody, the smart one. Nowadays, we can see him starring in Riverdale. 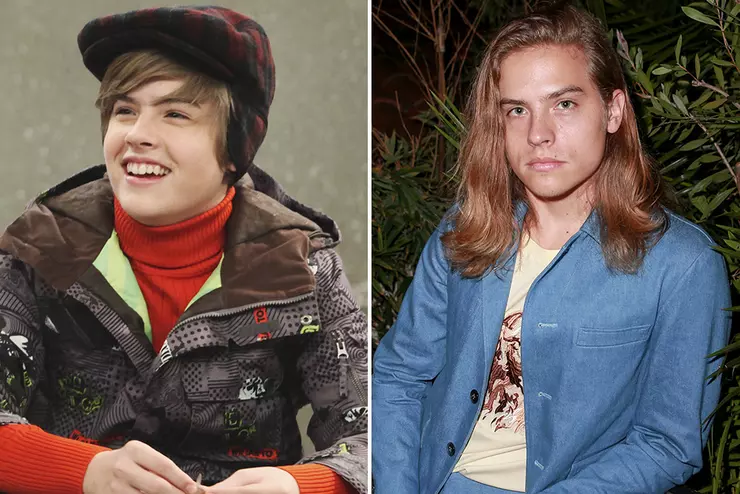 Cole’s brother in real life and in the show who played Zack is Dylan. Both of them are twins and there’s no way you can find any difference between them. After the show was over, Dylan left Hollywood and got a game degree from NYU. He has his own business namely All-Wise Meadery, located in Brooklyn. 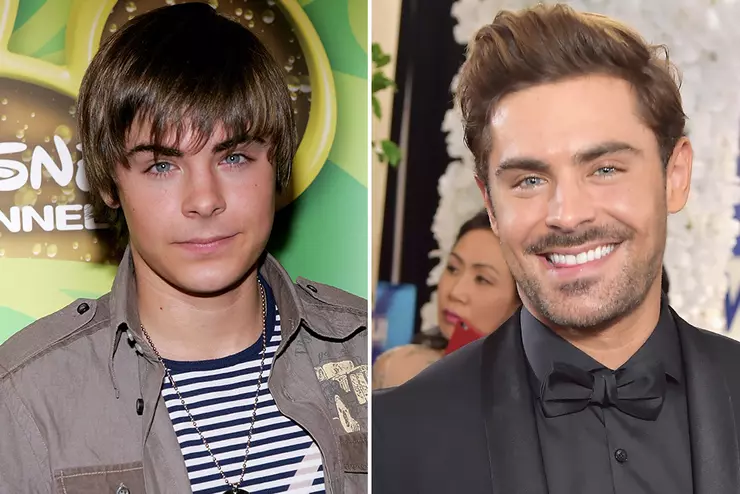 His career started with Summerland in a small role and later he got his High School Musical role which later on just improvised with time. He has acted in blockbusters like Baywatch and The Greatest Showman and shown his talents. 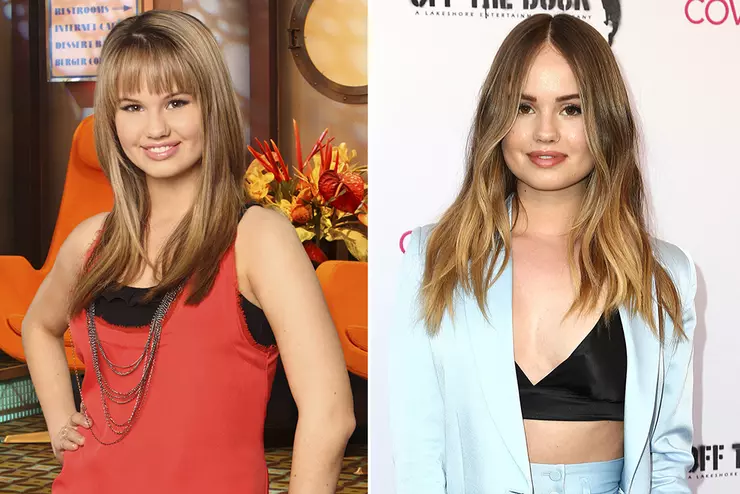 Debbie played Bailey Pickett in Suite Life on Deck, the spinoff of Suite Life of Zack and Cody. She nowadays is concentrating on her music and opened a show with her band ‘The Never Ending’ for The Fifth Harmony Reflection tour.