We cannot deny the fact that the number of Star Wars fans around the world are really huge in numbers and all of those fans are counting days until the Star Wars land finally opens for the first time ever. Basically, it is a new section of Disney’s amusement park dedicated to the Star Wars franchise which proves how famous the Star Wars series is. 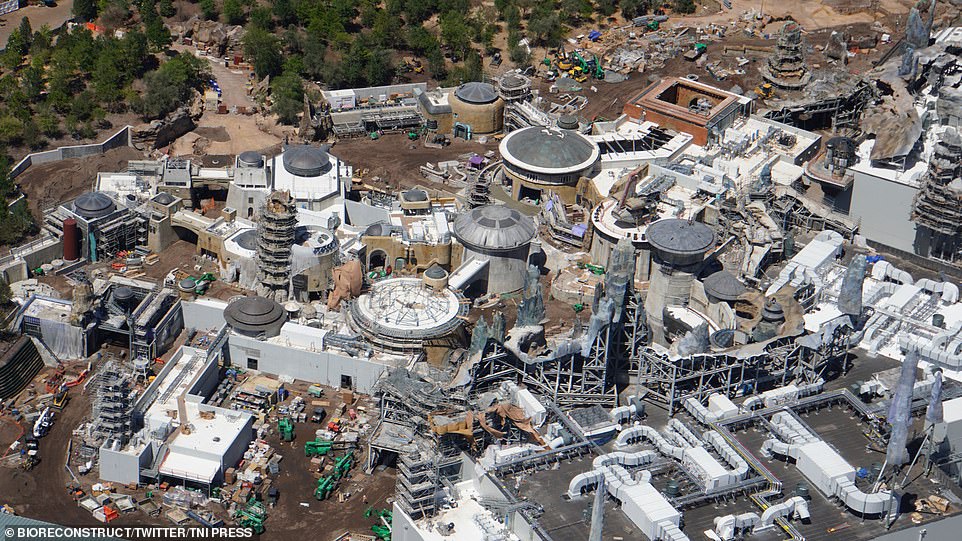 The Star Wars land was created using 14 acres of land and it was reported that a total of $1 billion was spent. According to them, Star Wars: Galaxy’s Edge is under construction and just a little bit of finishing is left to be done. August 29 is the date that they are expecting the construction to be complete on. 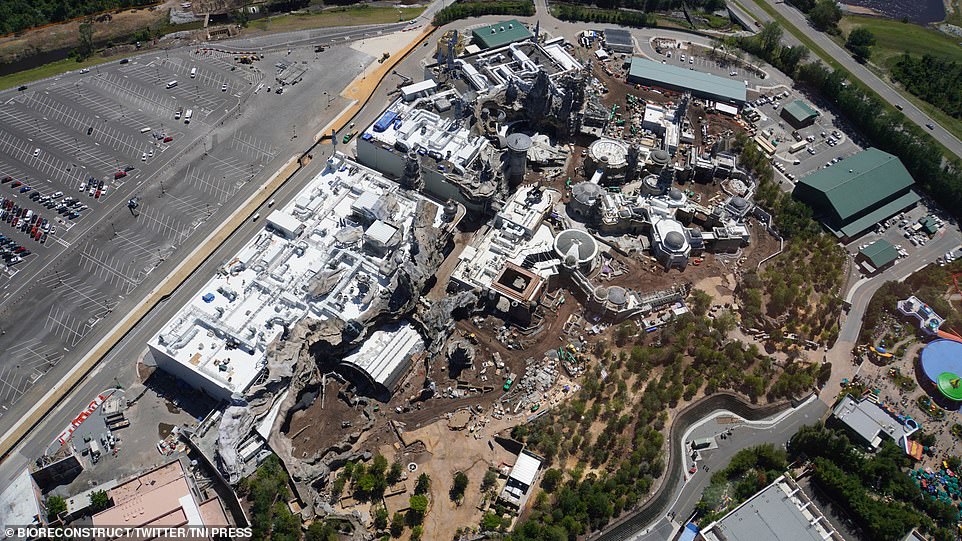 The construction is in its final stages and some aerial shots were taken recently which looks absolutely amazing. 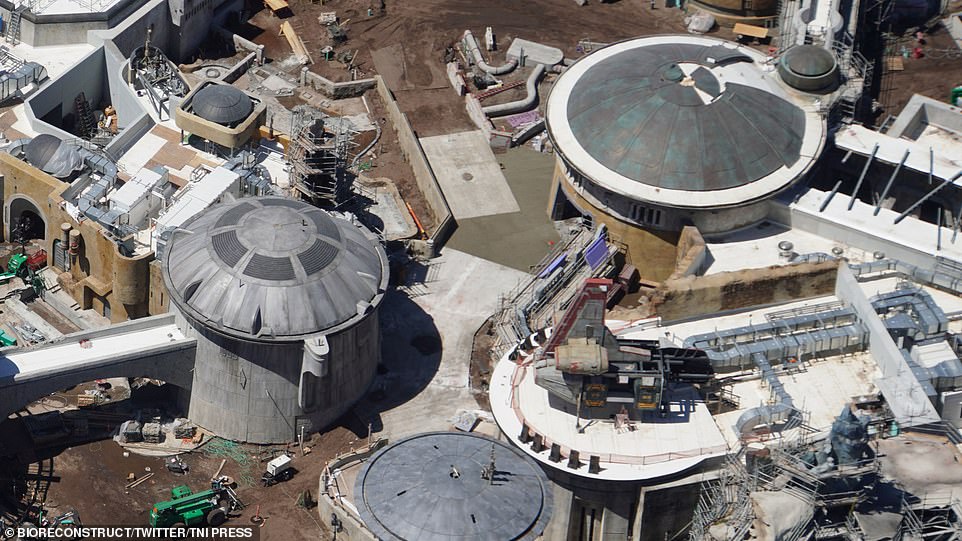 The Star Wars land is situated in Orlando Florida and once the construction is complete, you will be able to visit this awesome place. 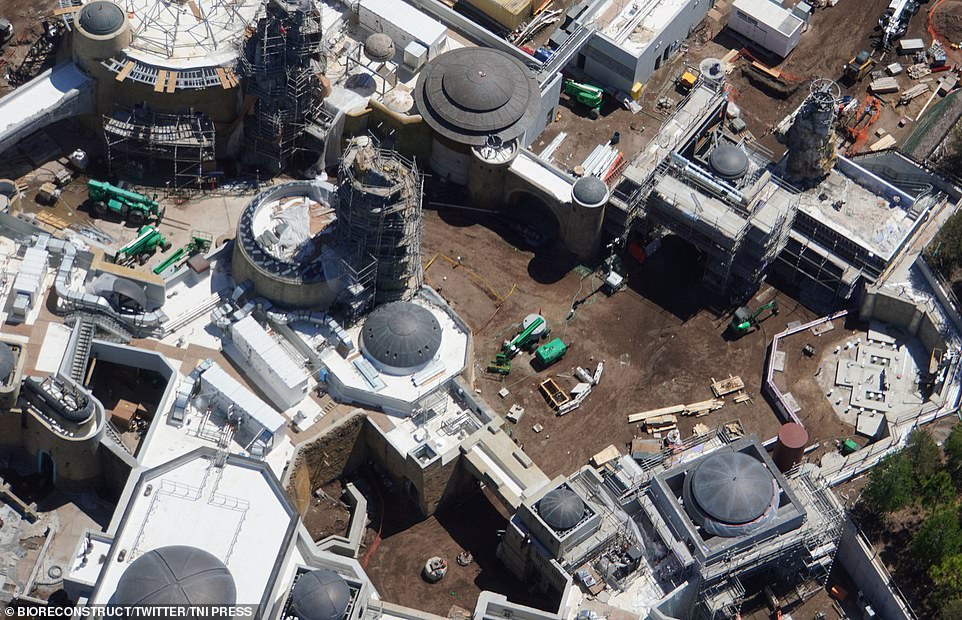 The developers of this place have tried their best to bring to life all the important elements related to the beloved film series. 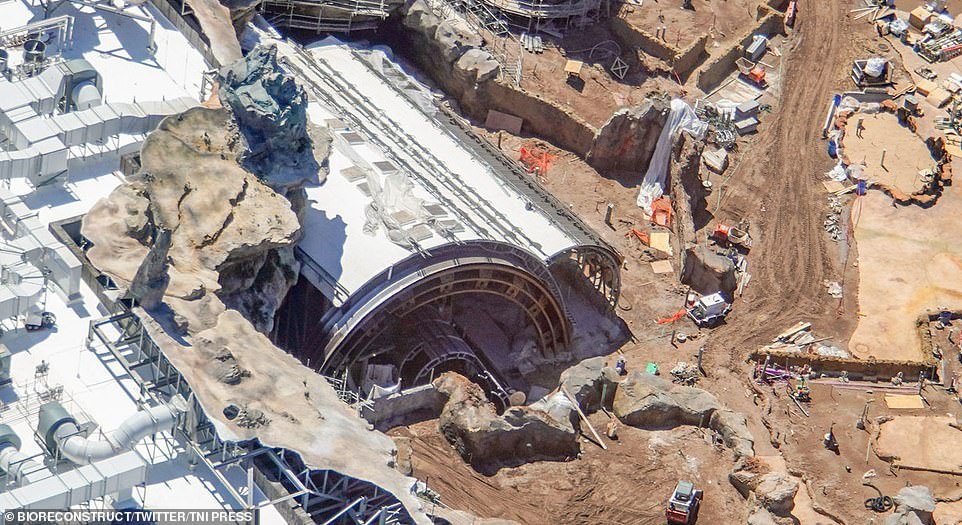 This place will be full of technologically groundbreaking rides which will make the place really fun for kids. 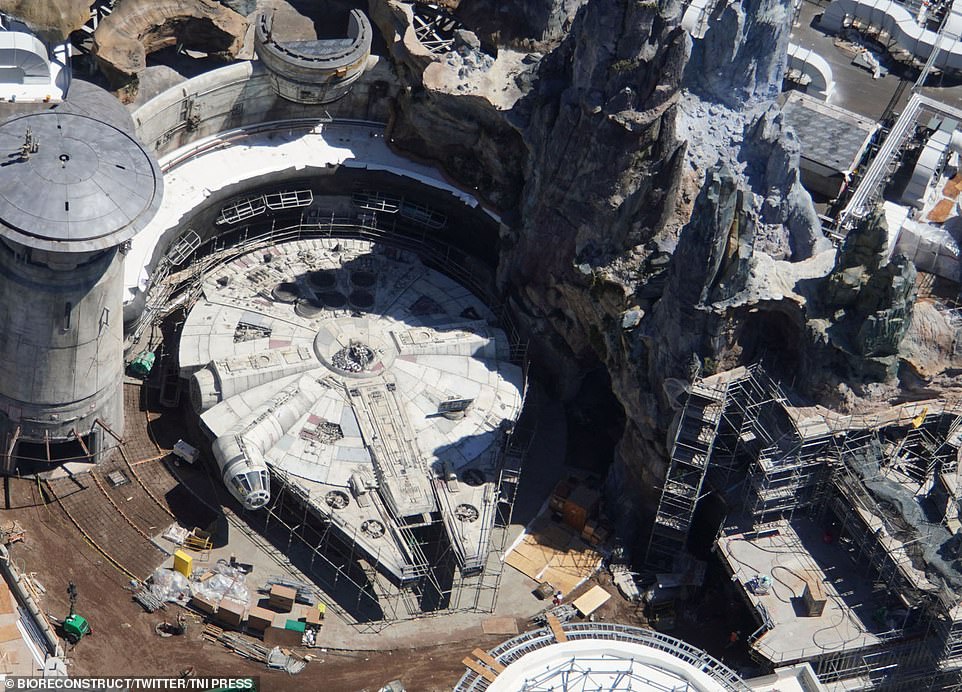 The architecture is inspired by middle Eastern cities (Jerusalem and Istanbul) 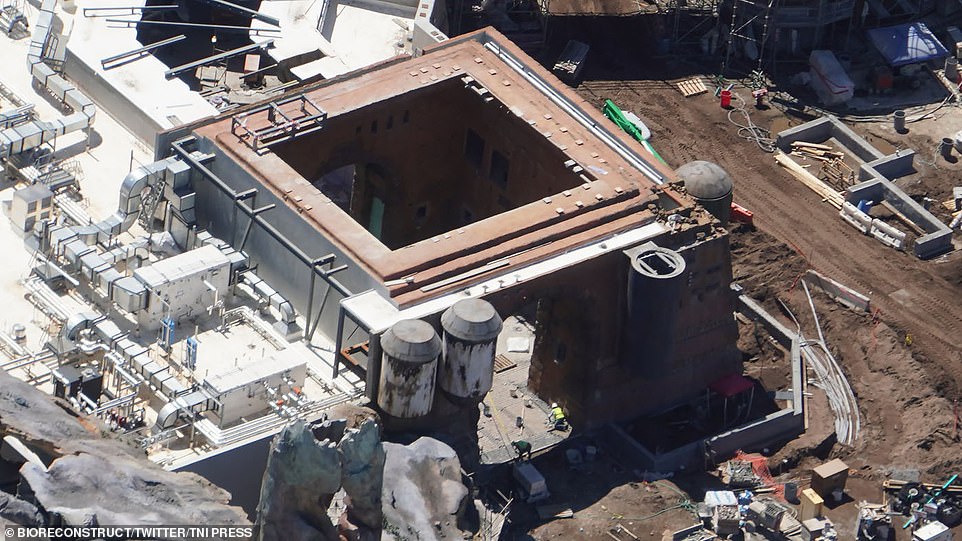 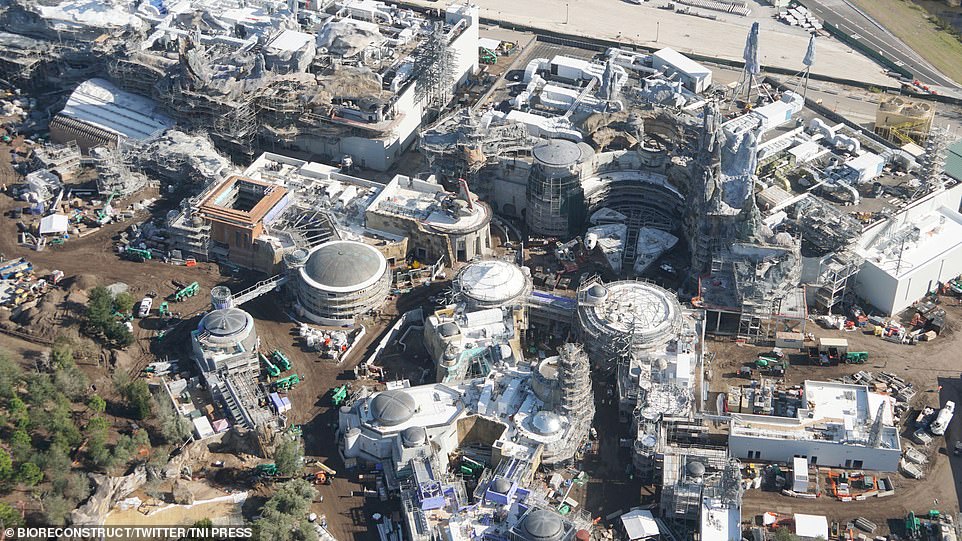 There are several large attractions in the Star Wars land which includes the Rise of the Resistance. It is actually the name of one of the amazing rides that this place is going to feature. People would be able to play as new resistance recruits and get the opportunity to ride on a huge starship. Before the guests board their ship, a hologram image of Rey is supposed to appear and he is going to send a message to all of them.

It definitely cannot get any cooler and that is why you should already start planning to go to this place.

Modern Art Installations That Are Hard to Believe Are Real