Disney is on it’s way to glory with many movies and TV shows that are coming along the way. Most of these are cartoons that we saw when we were kids, they are having live-action remakes. Recently, Dumbo and Aladdin premiered and the next we are going to see The Lion King and many more to come in the future. It’s almost like our childhood fantasies are coming to real life when we are adults. Now, Mulan, another Disney character is having a live-action remake. The cast has been announced alongside the trailer release and it has made everyone pretty much excited for the movie.

Below is the live-action cast of Mulan: 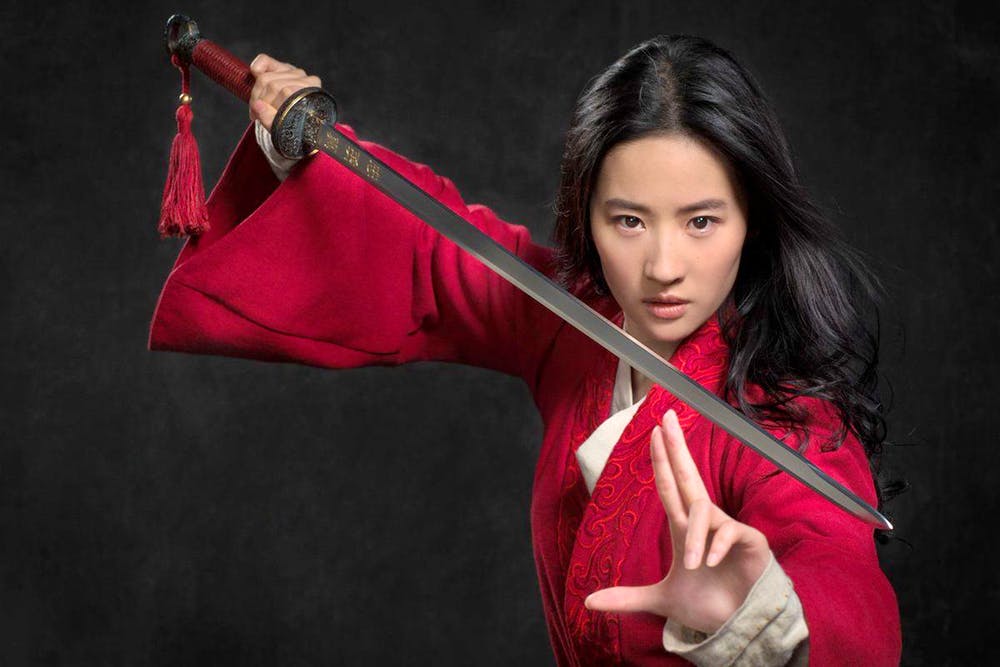 The famous Chinese star known for her violent roles is Mulan, the princess herself. 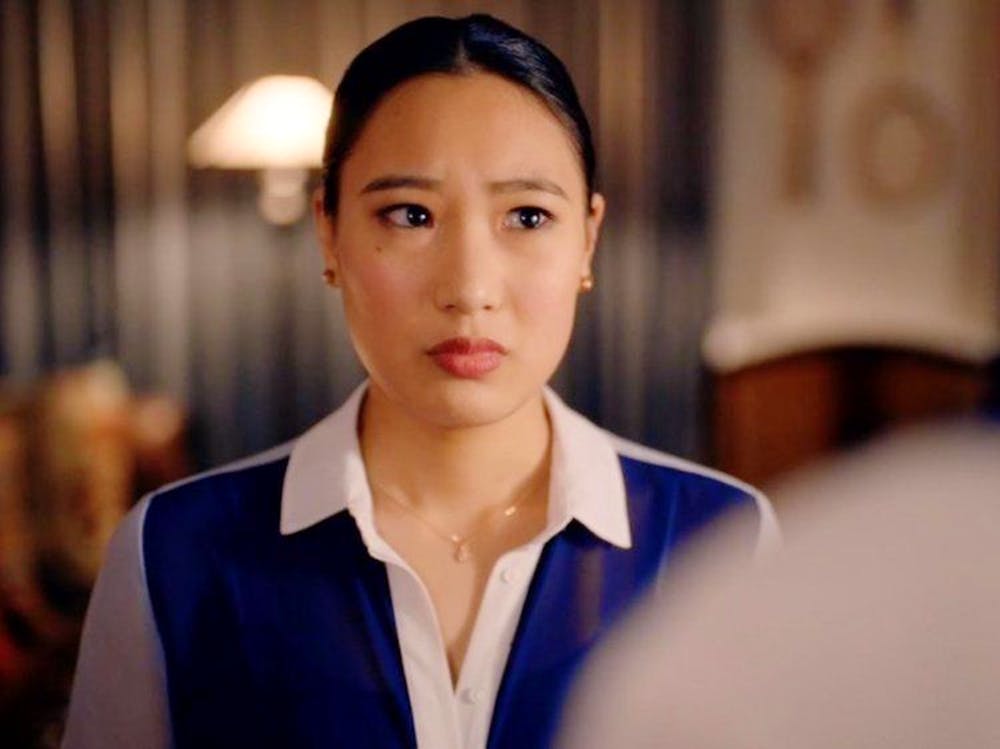 Xana is Mulan’s sister who’s gonna be as badass as her.

Jet Li as The Emperor. 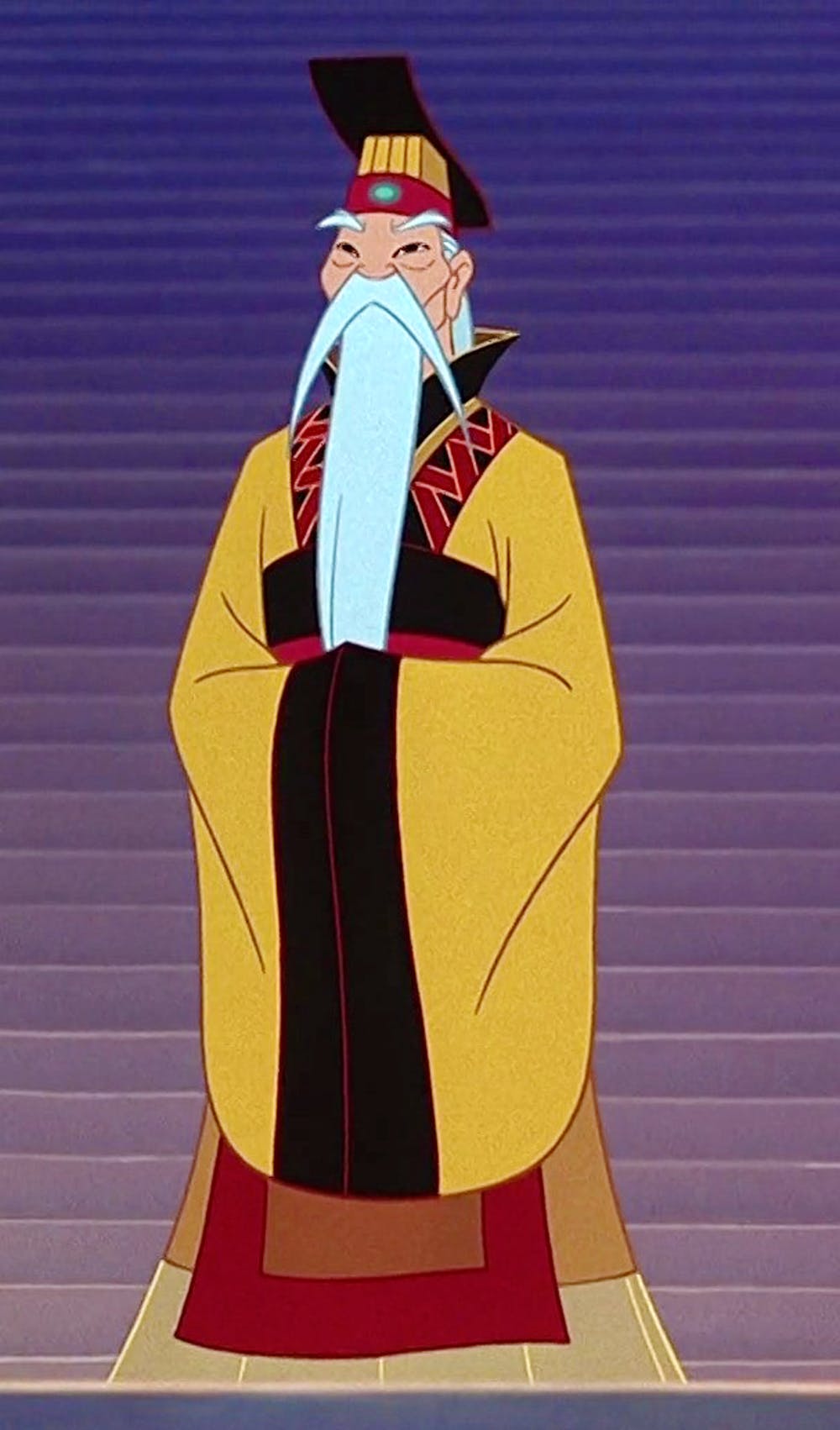 The animation didn’t have the Emperor fighting or anything but with the casting on Jet, there’s a good chance we can see the Emperor in action.

Yoson An as Captain Li Shang. 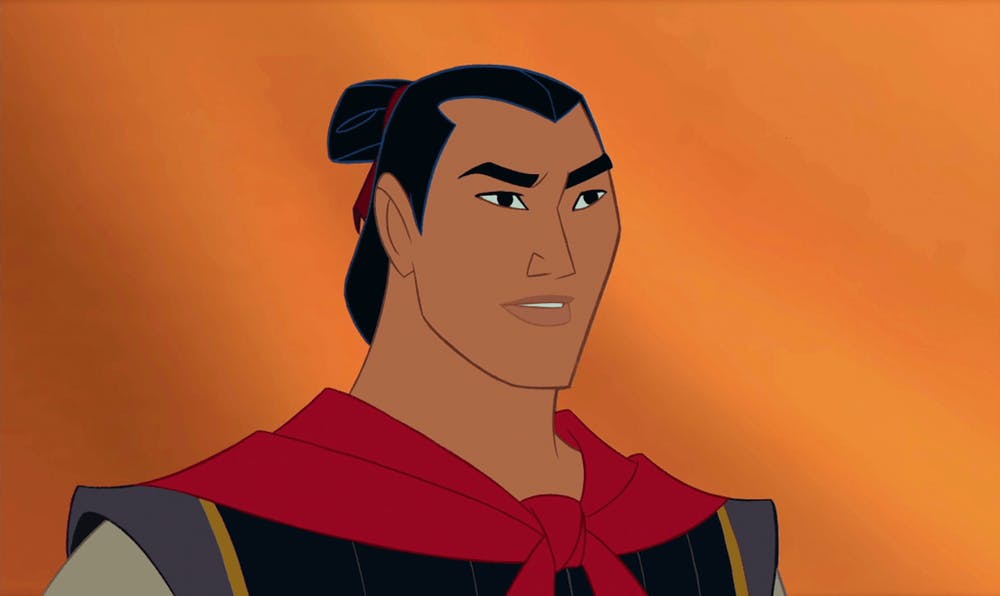 Fans were furious when recently, it was released that the character won’t be cast. Turns out it was fake news in the end. 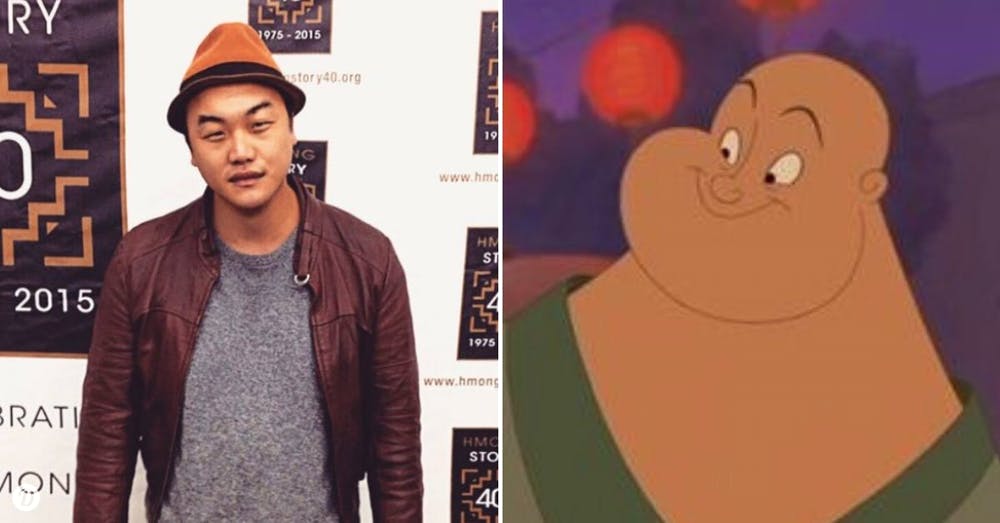 We won’t be listening to the soft tender voice we were habitual of hearing from Po, but we can see him at it’s best. 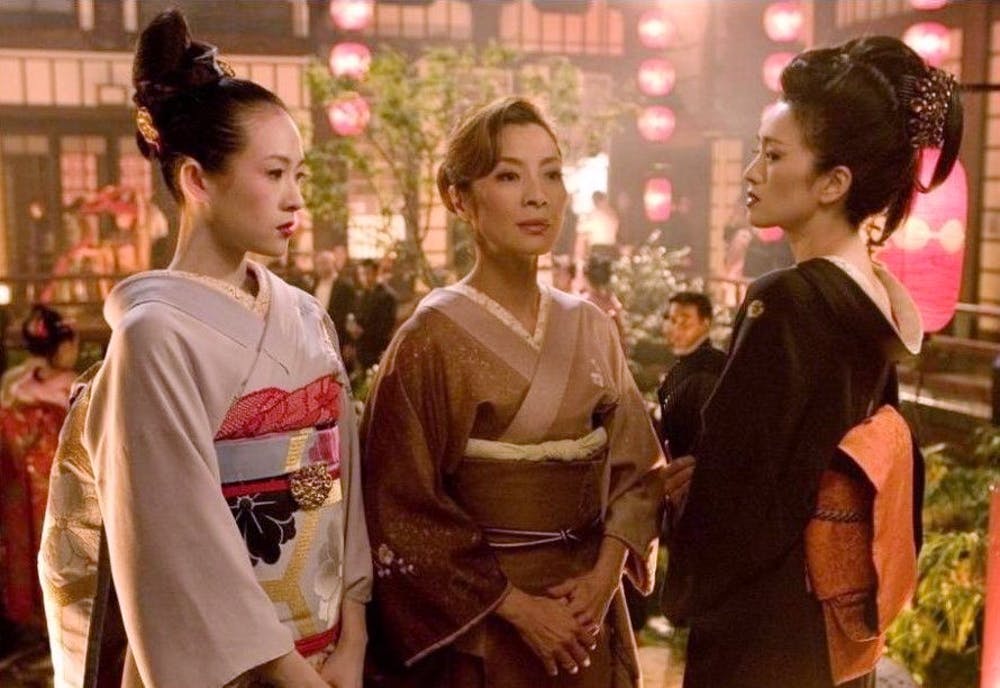 This character is a new character especially for the movie, she’s a powerful witch who’s gonna be the villain. 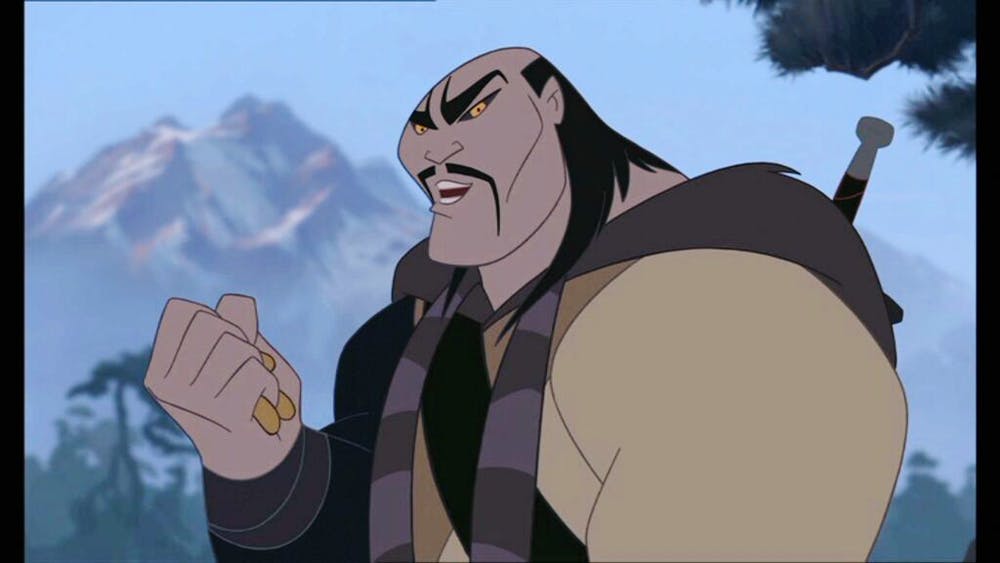 Remember Shan Yu? Well, Bori Khan is the character replacement for him. 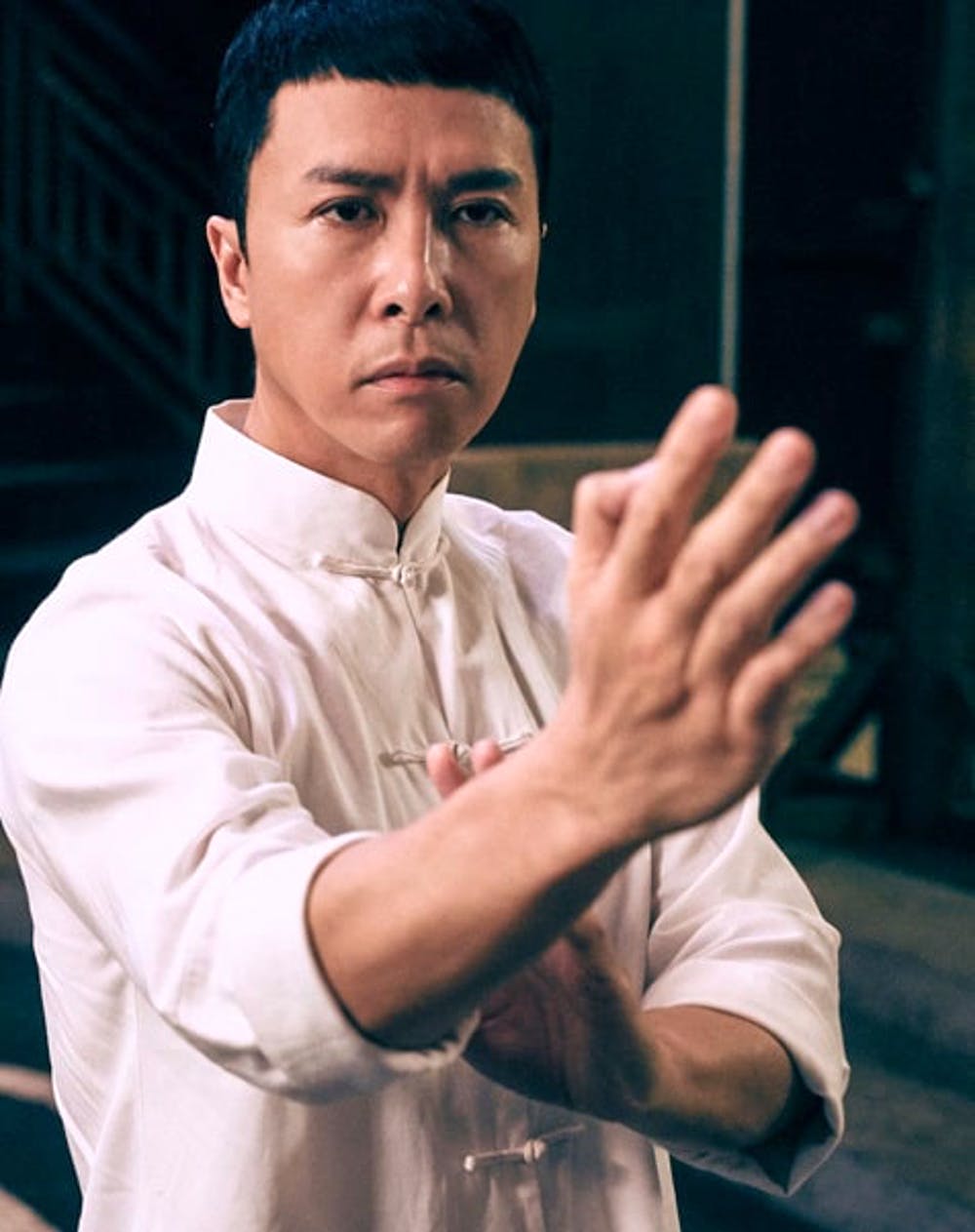 He is going to play Mulan’s mentor and I can just see his skills already.

Nelson Lee as The Chancellor. 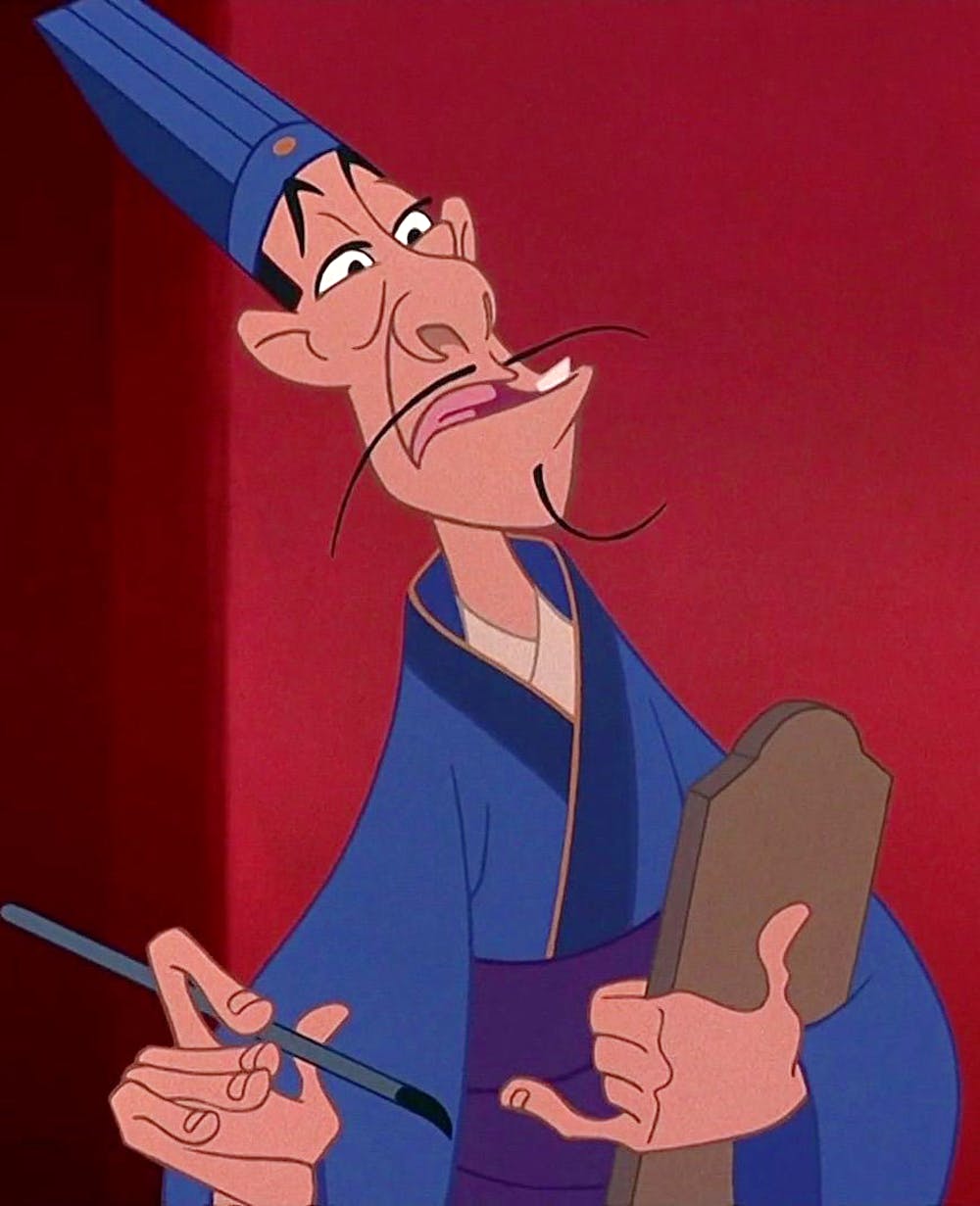 Chi-Fu is a character that was supposed to be cast by looks like The Chancellor is the replacement we get. 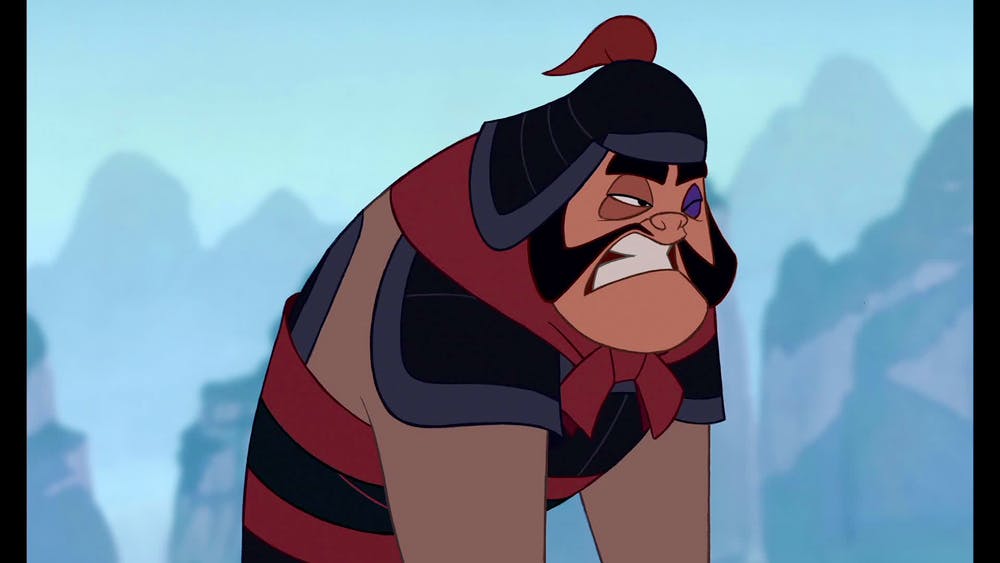 Chen Tang and Yao are both funny people, it’s obvious why they cast him. 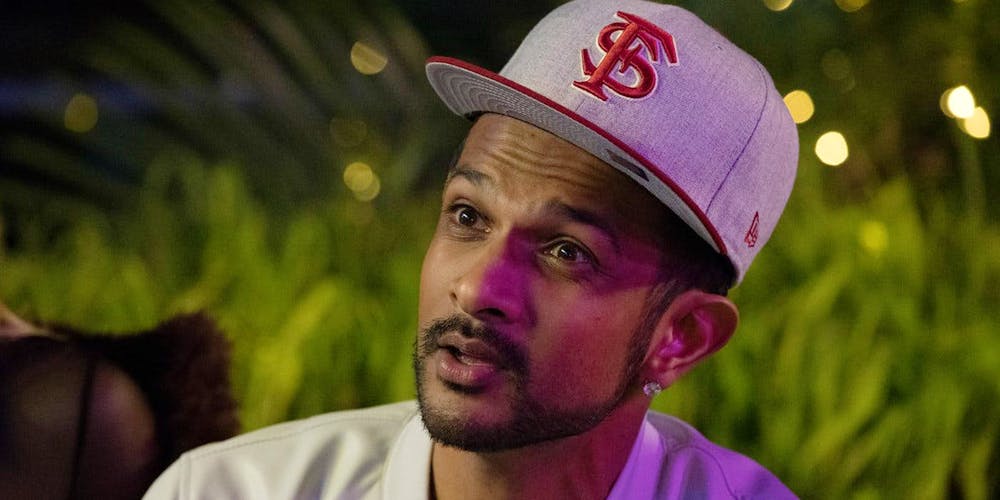 The Indian actor is famous nowadays after his hilarious role in’Game Over, Man!’. 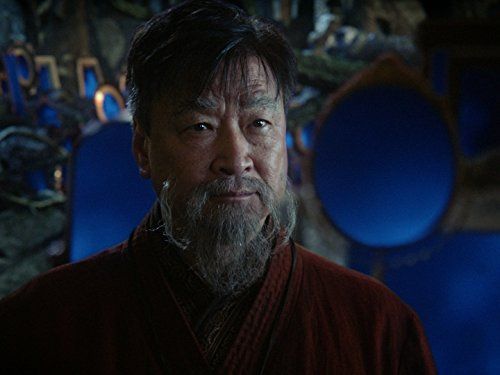 Not much is known about the character as it’s specifically made for the remake, but Tzi Ma is a great actor and can pull off whatever he gets. 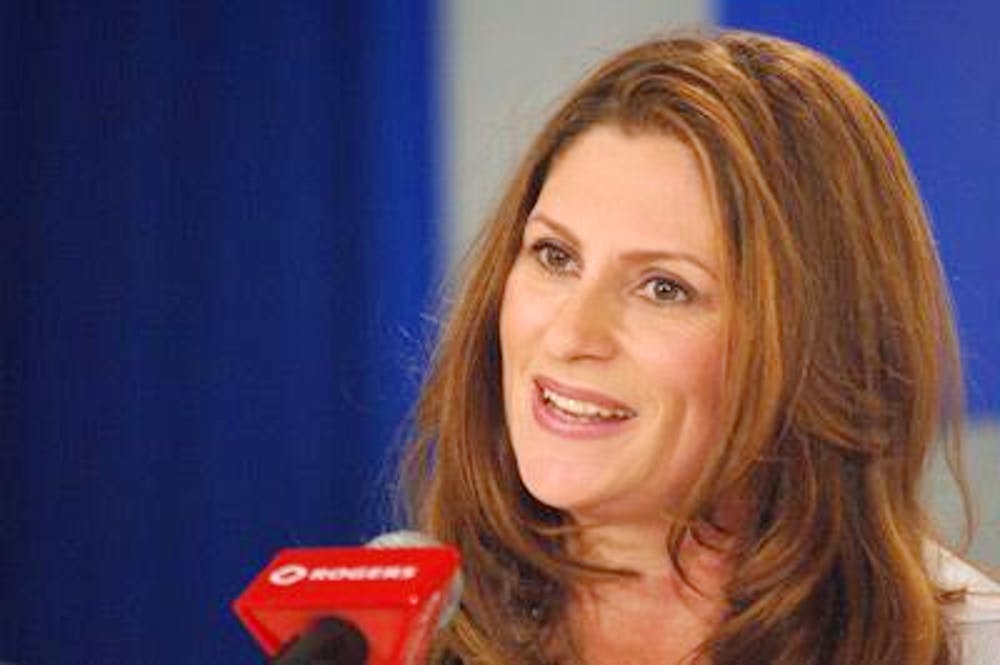 Last but not least, Niki is directing the whole movie that we will be seeing in theaters in 2020.

Creepy Movies That Aren’t Even Supposed To Be Creepy

These 12 Brutally Honest Movie Posters Reveal The Hilarious Truth About...