Sarcasm.co
Home Crazy 12 Easy Ways To Know Someone Is Lying To You

Lying is a skill every human has. There is possibly not a single individual who hasn’t lied at all. Be it those small white lies or the big ones which affect lives adversely, people use these no matter what. Even movies stress more on lying and the use of polygraph tests to detect it. But these methods aren’t 100% efficient and some people can deceive these tests as well. However, there are certain easy ways to determine whether or not the person standing next to you is lying. All you got to do is observe. And while these ways may help you catch a liar, they do not offer certainty. 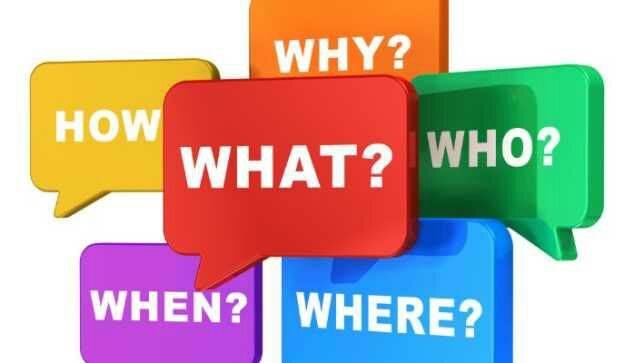 Via
Liars have this weird habit where they tend to explain things that they weren’t even asked in the first place. This is generally their way of justifying themselves. 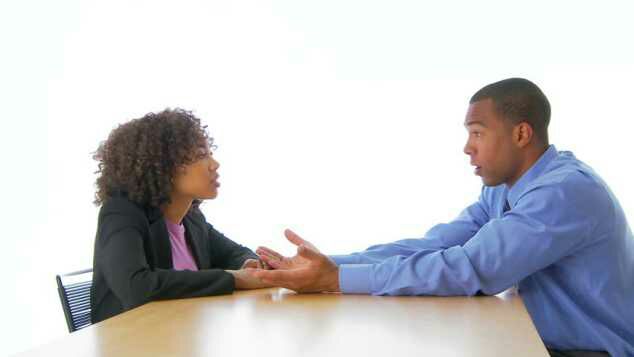 Via
For obvious reasons, liars couldn’t manage to avoid stuttering as they speak. It becomes tough for them to make things up as they explain. 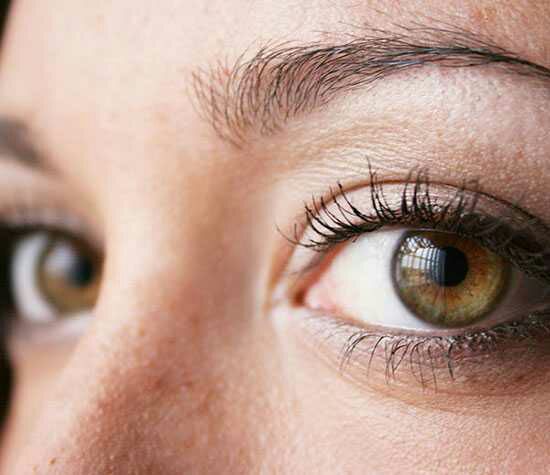 Via
A study of Journal of Non-verbal behavior suggested that a liar may blink less frequently during a lie. However, the blinking speeds up to eight times faster afterward. 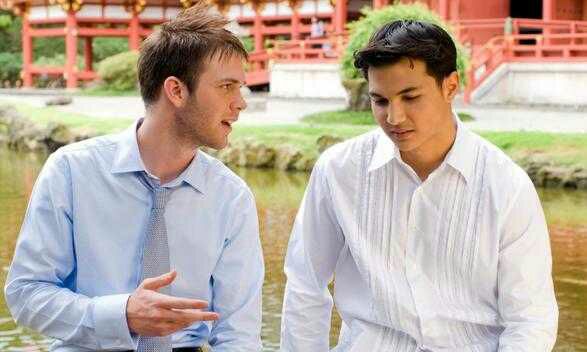 Via
Rather than giving a simple denial, liars tend to give a specific denial. As said before, they provide an explanation for even the tiniest bit. 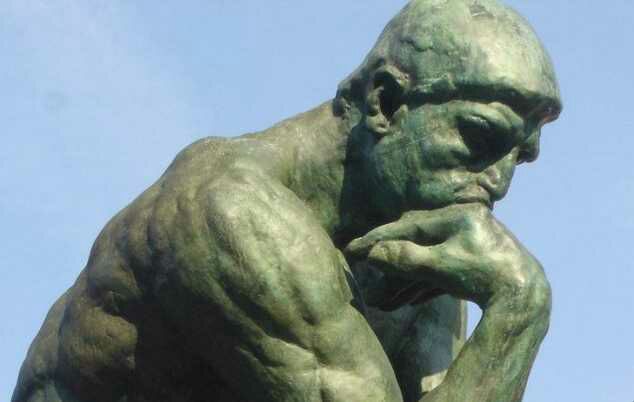 Via
Liars often think too hard before making a statement. This can be linked to their tendency of cooking a story. 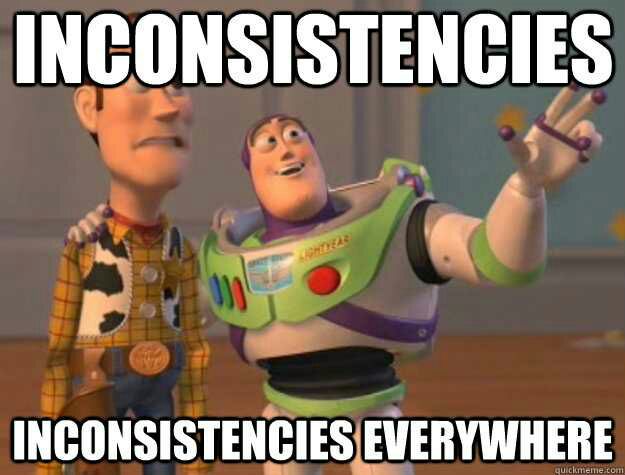 Via
One of the most common ways of catching a liar is by noticing the statements they make. If they’re being dishonest about something, they will be inconsistent and often contradict their own statements. 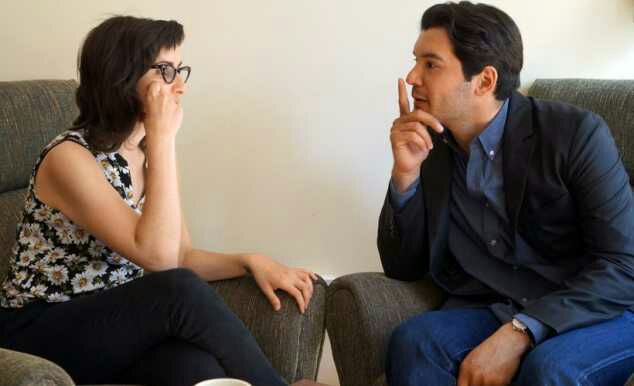 Via
A dishonest person will touch his face, nose, ear or forehead quite frequently during a conversation. 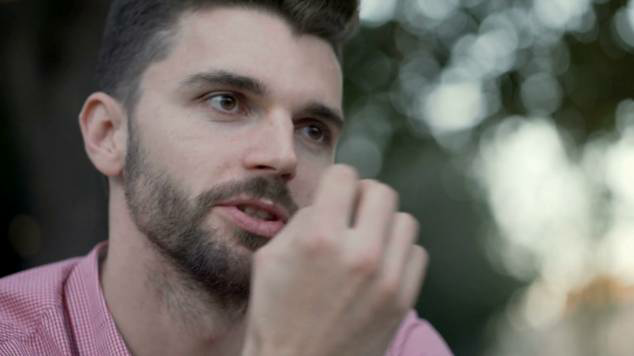 Via
A truthful person will stress more on the core detail of the story and then explain the rest. Whereas, a liar will explain everything in a chronological order. 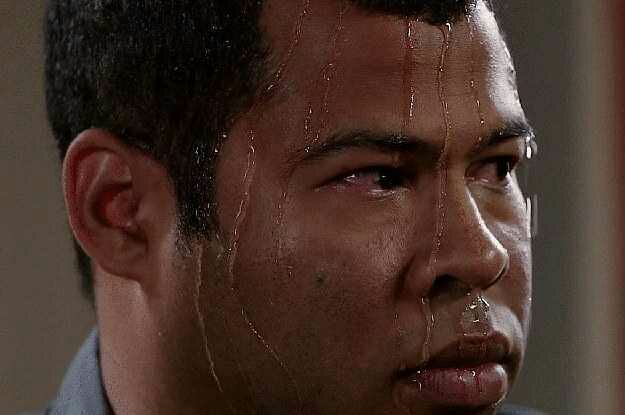 Via
You see people sweating in movies when they lie. This isn’t exactly true, but numerous studies reveal that while telling a lie, we feel anxiety which makes us sweat. 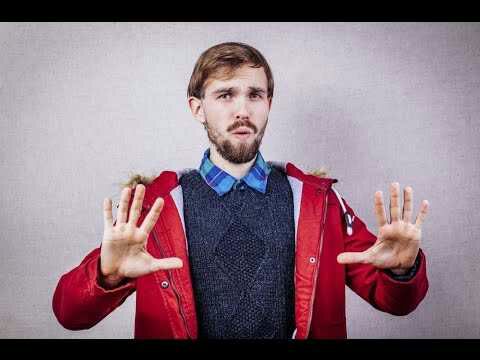 Via
Someone who’s lying often goes on to be defensive. Whereas someone who’s being honest will be on the offensive side. 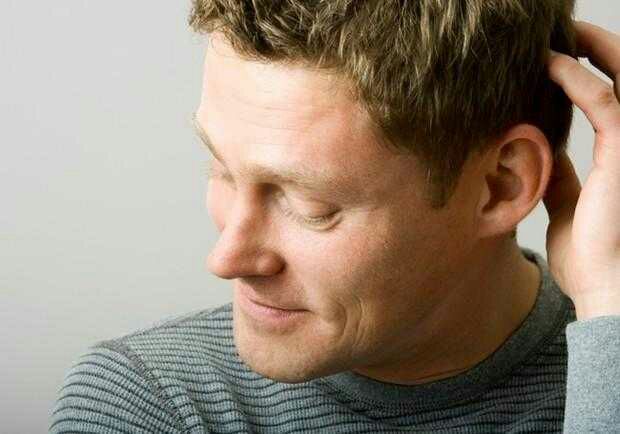 Via
A liar doesn’t prefer making eye contact because deep down he’s guilty about it. It is a clear sign that he’s hiding something. 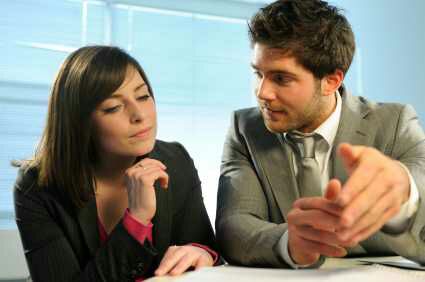 Via
Someone who’s lying often makes fewer gestures. They prefer to be more reserved and less noticeable.

True Geniuses Who Deserve to Be Elon Musk’s Advisors

20 People Reveal What The Exes Stole After The Breakup!