Sarcasm.co
Home Celebrity Ever Wondered How Your Favourite Marvel Stars Would Look as Woman?

The Marvel universe is a religion for its fans and one of the biggest reason behind their gigantic success is their actors. These actors obviously look insanely gorgeous, hence the huge female fan following . Someone experimented and used the gender swap app to come up with the ‘female version’ of marvel actors and the results for the same left us saying WOW!

The results of face swap were unexpectedly realistic and intriguing and while some made us wish for female characters , others made us crave a woman-only marvel movie.

From wifey Blake Lively as Ryan Reynolds’s lady version to Elizabeth Olsen as Tom Hiddleston’s female switch – we have picked some of our most fav face swaps. 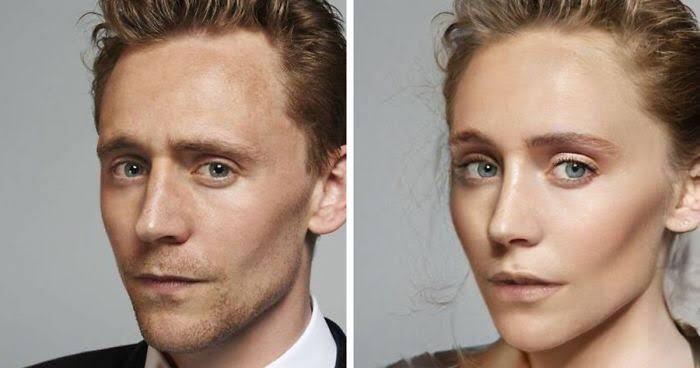 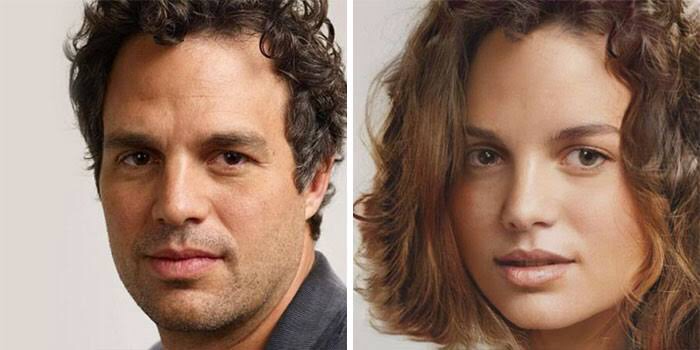 Mark is charming in his own self and we feel that with a wig on, he will make a cute she-hulk. 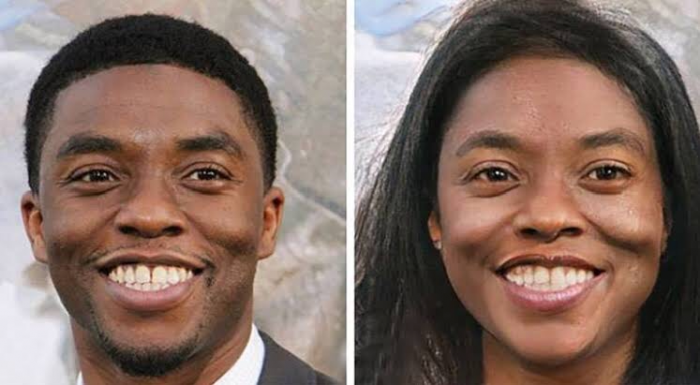 Not the finest of swaps, but it does gives us goals to choose Black Panther’s lady love. 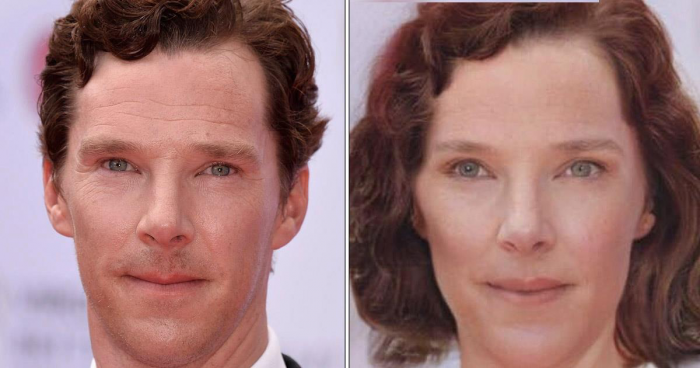 With those gorgeous eyes, Benedict can himself play the lady version of Doctor Strange. 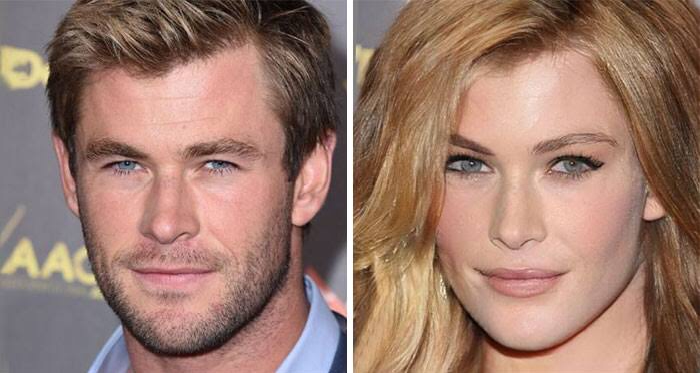 Although the Marvel universe does have Jane Foster, the lady who got Thor powers in comics, we feel Chris will make a cute lady Thor as well. 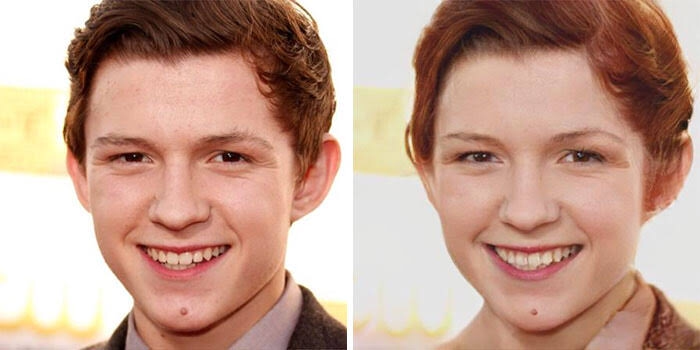 With the spider suit spanning from head-to-toe, a lady inside it won’t make much difference. Will it? 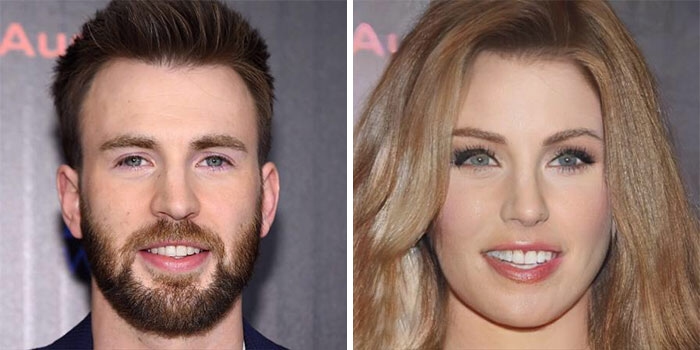 We feel that Captain America’s gender-swapped version looks like Isla Fisher’s doppelgänger. What do you think? 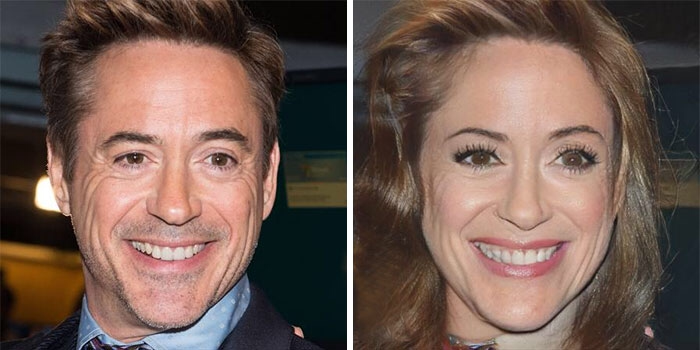 While the female version of iron man exists in marvel comics, it would be actually fun to see Tony Stark’s humorous and witty character in a woman’s skin.

While the new Logan movie has already introduced the lady wolverine to us, Hugh can pull the role under a wig as well, right? 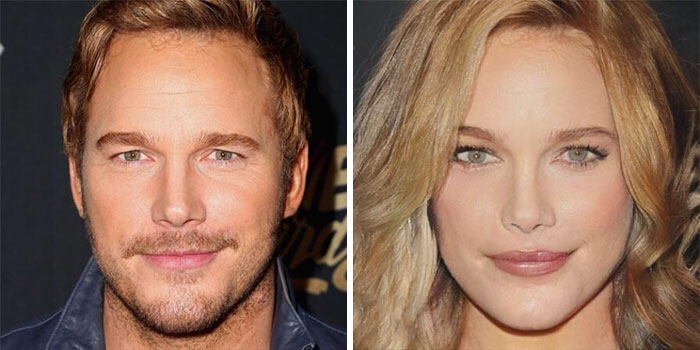 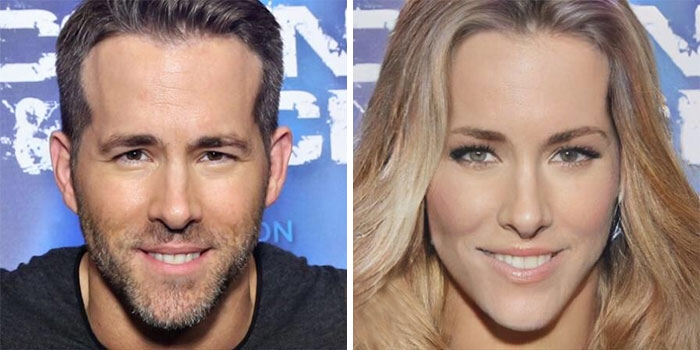 Via
Ryan’s face swap results makes us feel like Ryan has pretty much married the lady version of himself.

This Hottest Ever Weather Girl From Mexico Has Been Melting Internet...

These Stars Managed To Keep Their Inner Personalities Well Hidden From...