Sarcasm.co
Home Tech This Is How The Internet Was In The 90s! Too Different To...

Internet now is super fast and stable but today we’re taking you back to the 90s, those pop music days and rising technology and we’re going, to sum up, 90’s online life in 1 article (sort of). 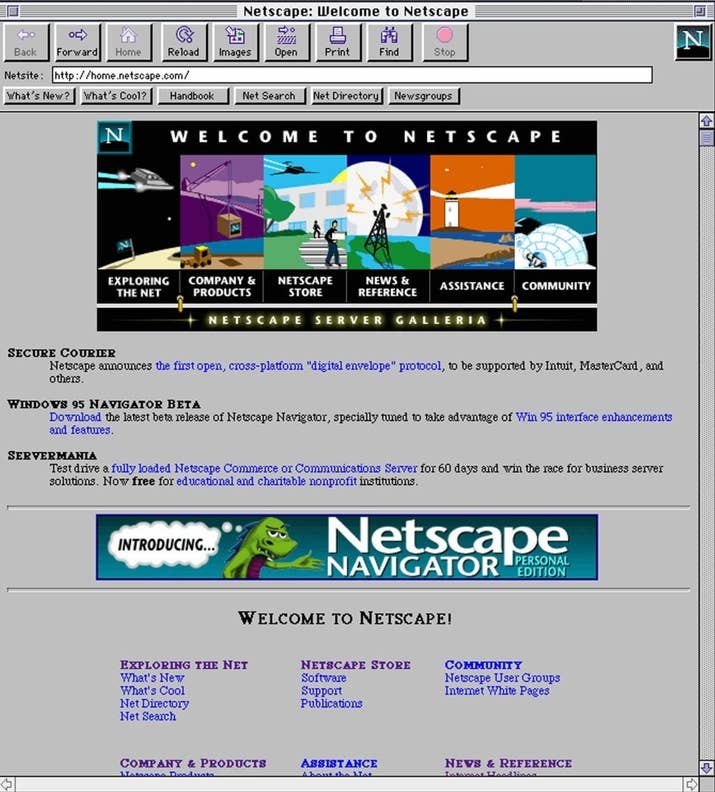 90s internet obviously starts with a browser. Combine a super slow internet with a cool browser(not really) and that’s how the internet used to be like. Crashing and glitches were totally normal and the browsers we use now is nothing like the old days. 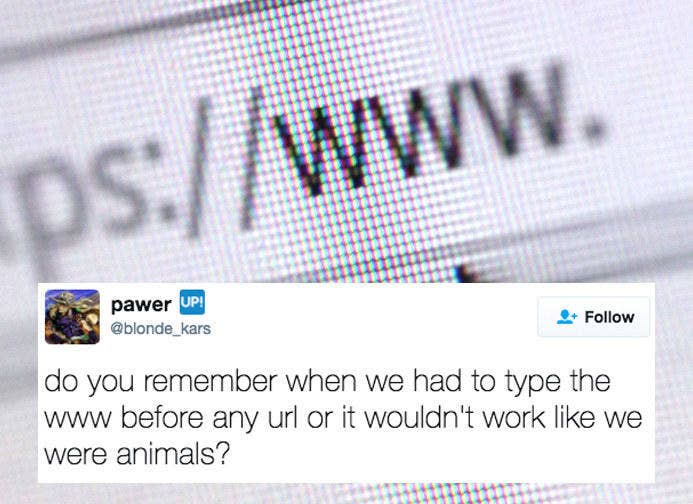 via
It was mandatory to actually type “www” before the URL, or else it wouldn’t work at all and some even required the “http://” thing to be typed manually, browsers nowadays don’t even show those things! 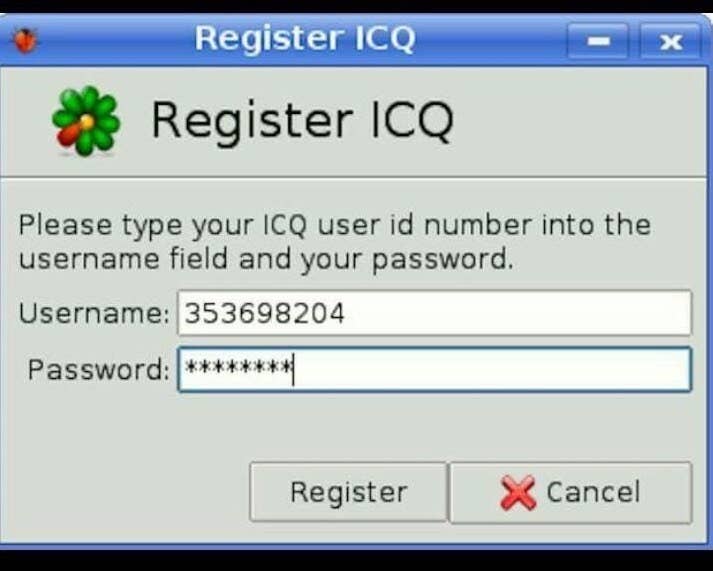 Having a good IQ was necessary to chat because one should remember his/her ICQ(messaging service) number so they could chat with their friends. There was no option to add a fancy username back at that time. 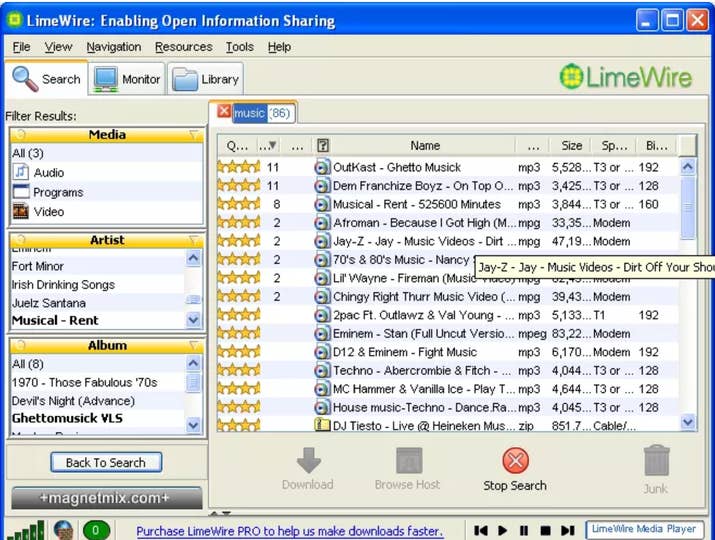 You gotta be aware before and after downloading a song just because… viruses. A lot of viruses. Although, downloading songs locally to your device is illegal in most cases and nobody even cares about that because now we get services like YouTube and Spotify.

via
No matter what else happened, the best part of those days was hearing the “You’ve Got Mail!” sound. An Email was as rare as a written letter in today’s world.

Also read: 12 Photos Which Remind The Internet How Real The Friendzone Is 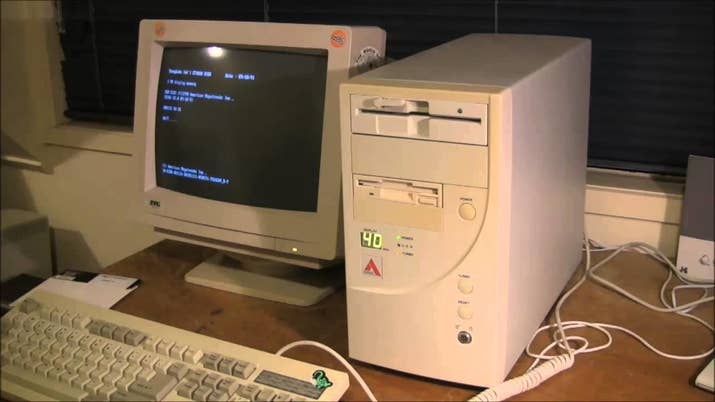 Computers used to be a luxury, a luxury which now isn’t luxuries at all. That big a$s CRT monitor was the cool thing in those days but the fact is that those are now calculators when compared to today’s tech. 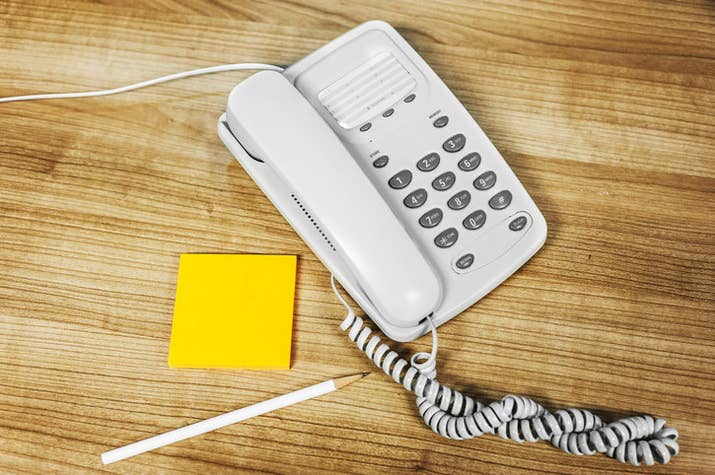 There was no fibre connection previously and people had to connect to through the phone line. Yes, That kind of phone.

That phone line used to create some weird noises while connecting to the internet just like in an old alien movie. 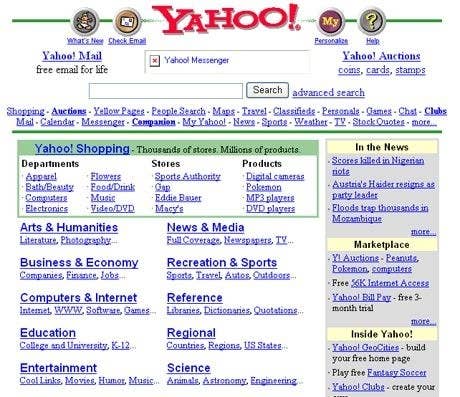 There were no cool looking and intelligent search engines at that time and neither an AI assistant. People used to search things from that kind of search engines. 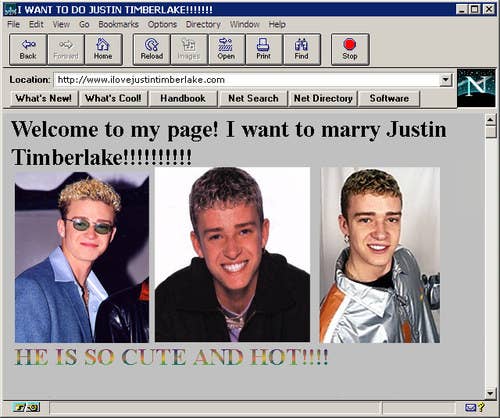 You see simple and attractive websites nowadays (take our site for example 😉 but it wasn’t the same back then; barely functional, slow af sites combined with a so-called “cool” layout and there you a common 90s website. 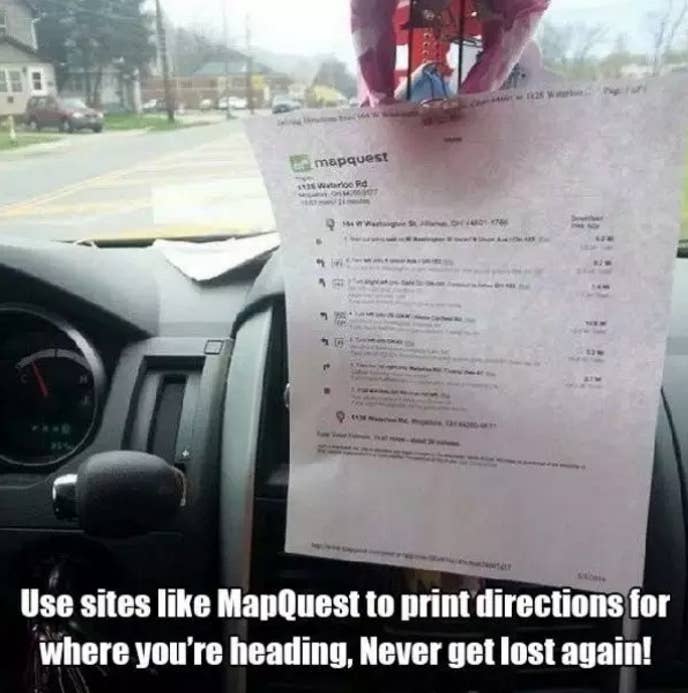 Yes, there was GPS even back at that time but it wasn’t so common and there was specific GPS device for that. MapQuest came to the rescue! It was the most common advanced navigation method back then though nobody uses it today because we can now see the streets in real-time and traffic indicator is just the other thing to fall for. 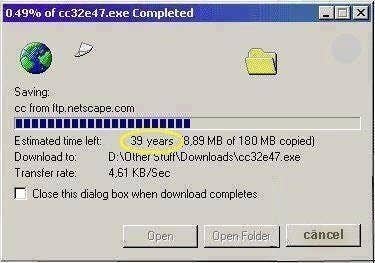 Step 1: See the image above

Step 2: Now imaging downloading GTA 5 on that speed which is about 60GB.

21 Pictures Of The Amazing Google Office That Will Definitely Make...