Sarcasm.co
Home Celebrity 12 Facts About Jake Paul That Completely Changed Our Opinion Of Him

When most of us hear the name Jake Paul, we think of a rowdy, drowning-in-cash YouTuber whose neighbors want him evicted really, really bad. The brother of a guy who is equally as mad as him and filmed a dead body made ruthless jokes on it and then posted it on Youtube! i.e. Logan Paul. With Logan being called the sensitive one everyone expects Jake being more mad and careless. All that is negative things about him and his brother.

Let’s put light on some positive things about Jake Paul that may completely change your opinion of him:

1. Jake handed out 500 meals to the homeless on Thanksgiving. 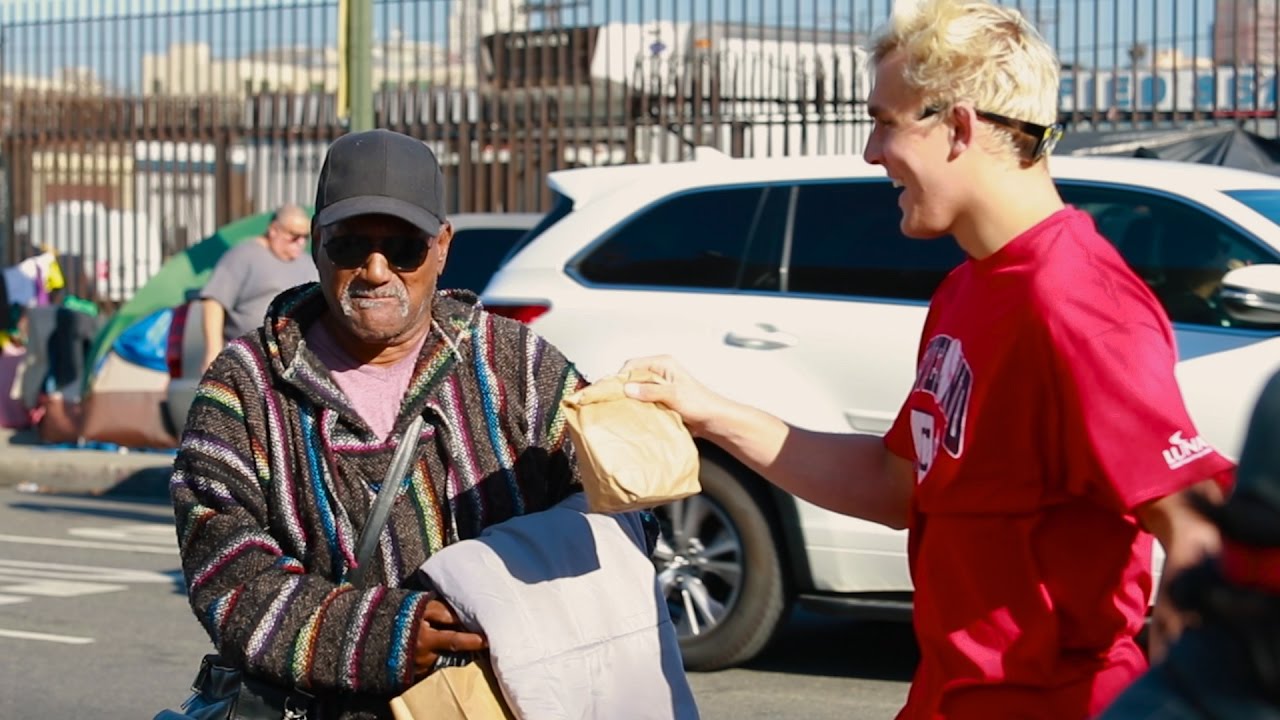 In 2016, Jake Paul and his friends bought and prepared hundreds of sandwiches for people without homes in Los Angeles, California.The team then personally handed out the meals to those in need.

2. Jake often expresses his love for his mother. 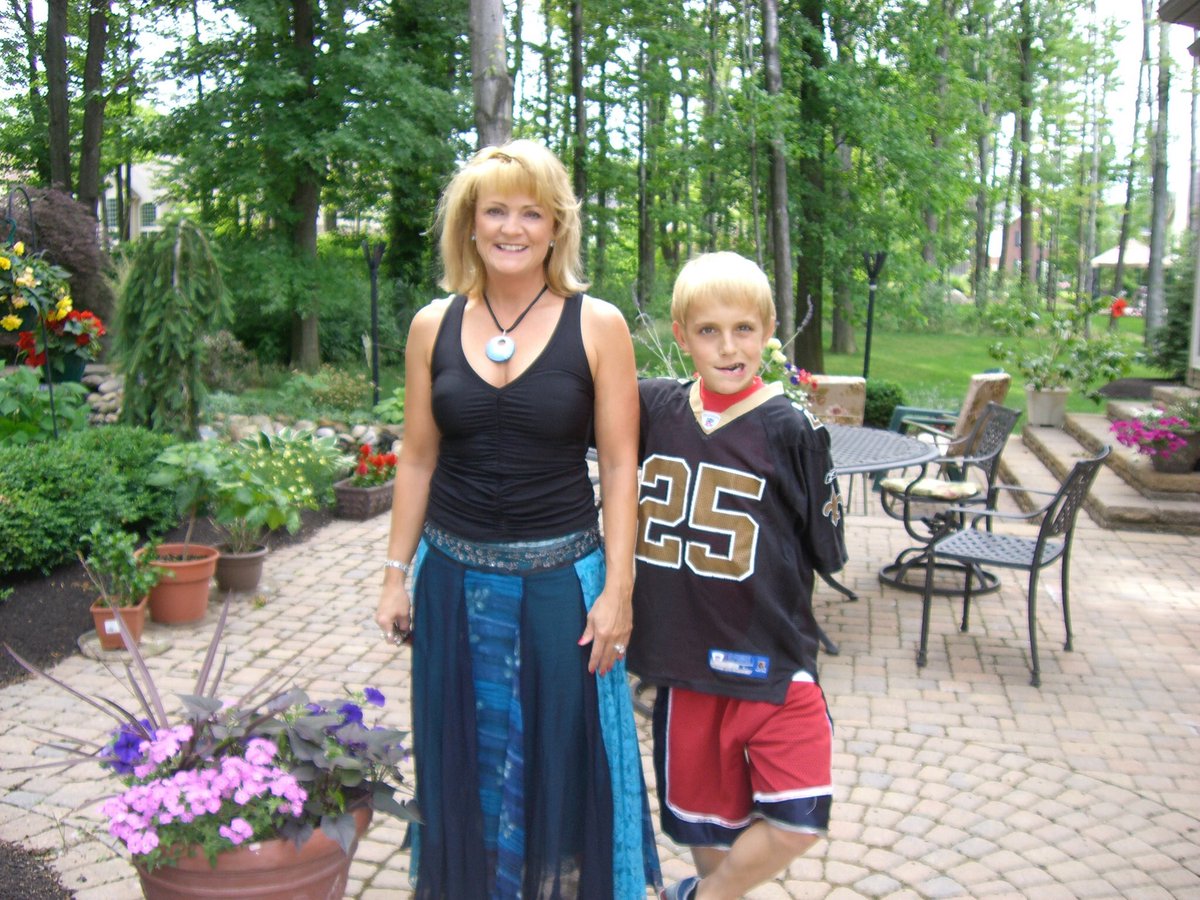 You might say, everyone loves their mother and are definitely right. This shows his character and respect for his family, that’s all. In one vlog, Jake surprises his mom on Mother’s Day by flying to see her in Ohio.”You are the best. I work every day so that I can make you proud,” wrote Jake in this photo’s caption.

3. Jake has called out his brother Logan, but he still stood by him after the Aokigahara incident. 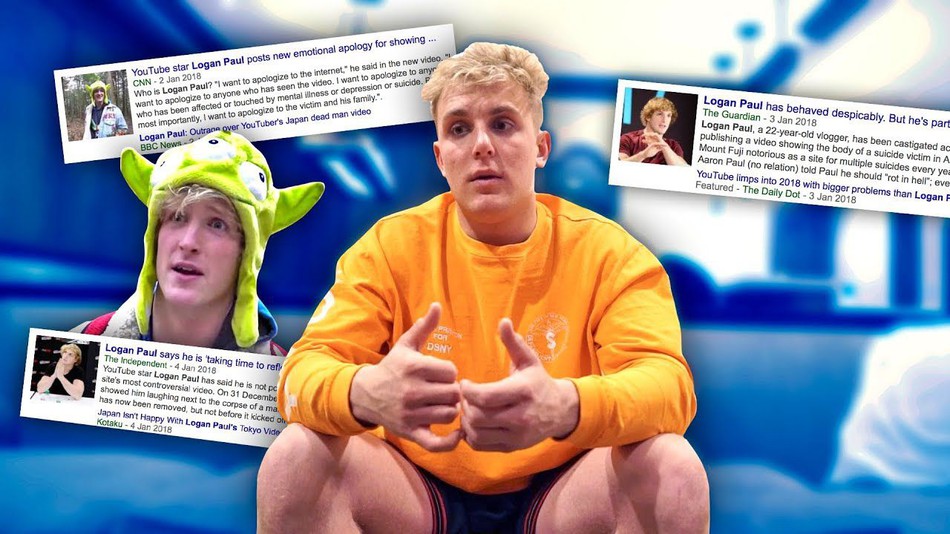 Logan posted a controversial video in late 2017.”I think what Logan did was very, very, very wrong,” said Jake, “But not only is he paying for it, but he is learning from it.” 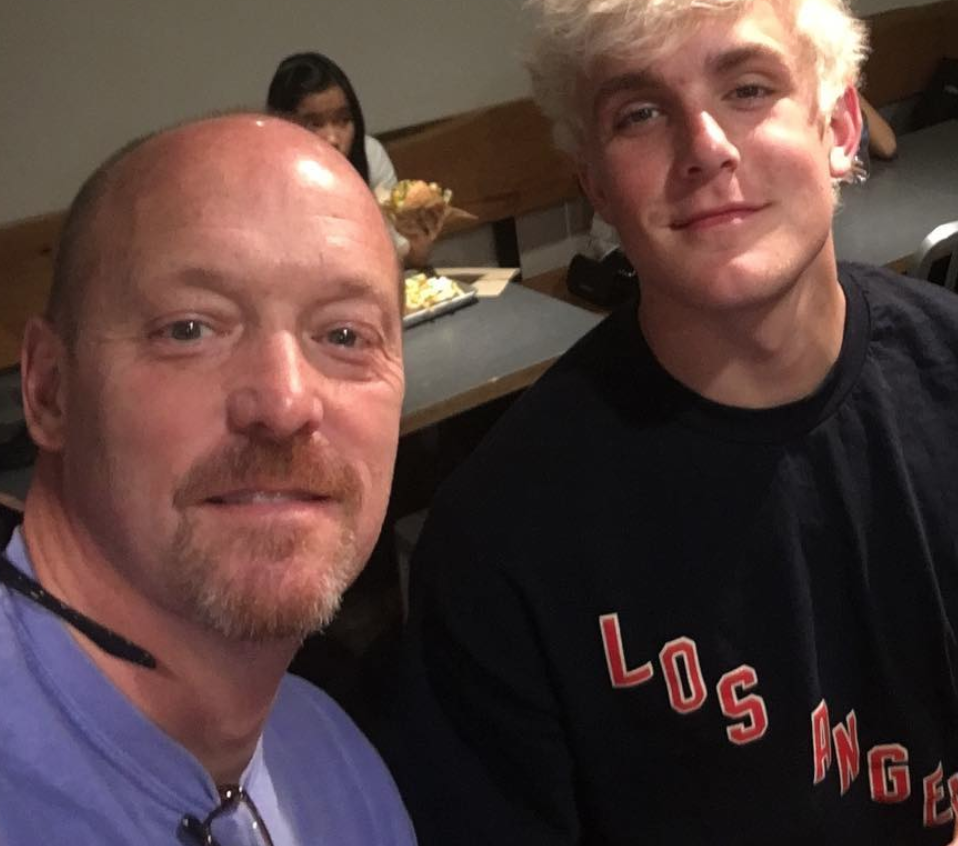 “I can’t thank you enough for the way you’ve raised me & the time you spent teaching me everything you know,” wrote Jake about his father. 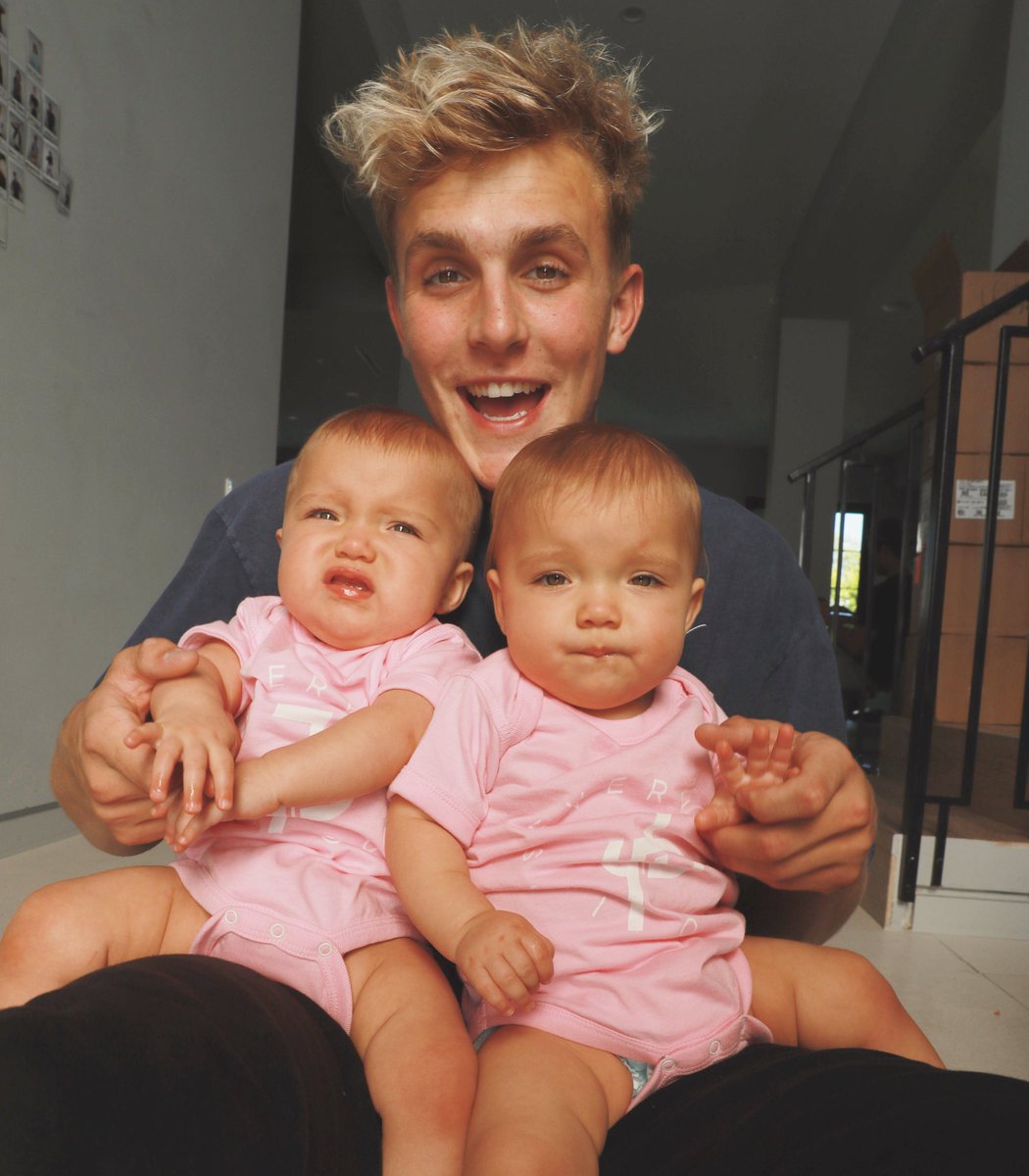 Jake often visits fellow YouTubers Kyler and Mad to hang out with their identical baby girls, the Fisher twins, who are also YouTube stars. He just loves to play with kids. 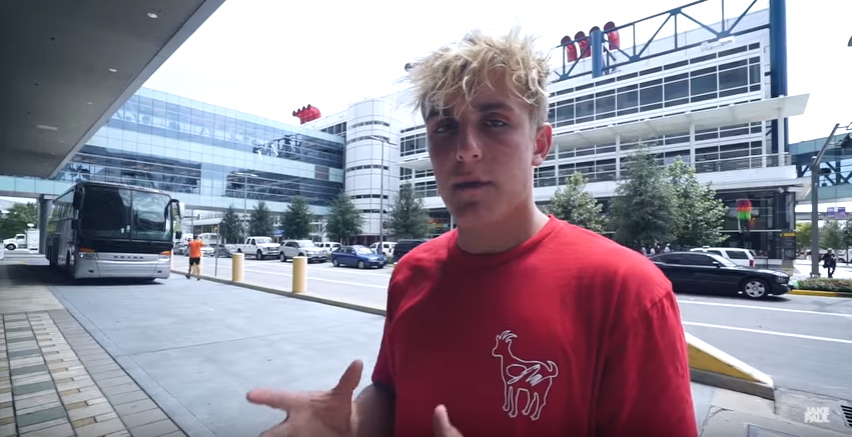 The campaign (which is still active) has raised $43,846 of its $50,000 goal. In fact, 2,254 people have donated to the fund within the last five months. Charity is one thing that outnumbers all other negatives if you ask me.

7. Jake and Alissa Violet read fanfiction from their viewers. 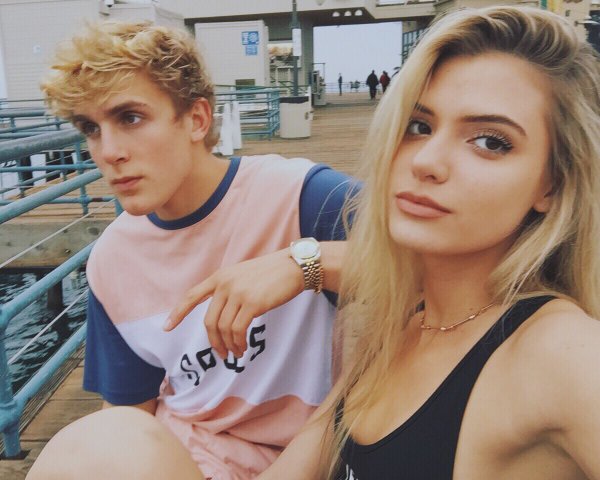 Last year, Jake and then-girlfriend Alissa Violet acknowledged their fans by reading aloud some of the stories people had written about them. With an audience size so big, artists prefer not to be interested in whatever babble their fans do, but he monitors those, so beware!

8. Jake surprised some of his fans by visiting a local elementary school. 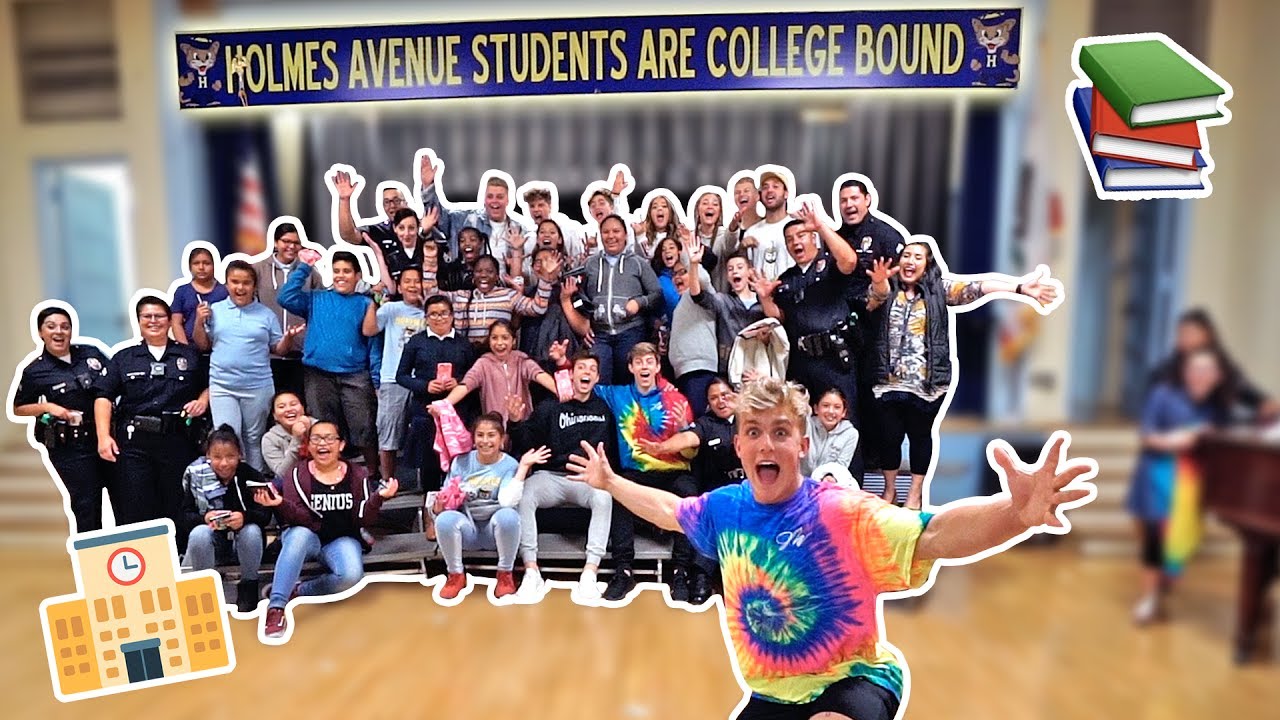 Needless to say, the kids were overcome with joy. This is a big part of what Jake Paul does on a day-to-day basis: bring joy and entertainment to his viewers everywhere. 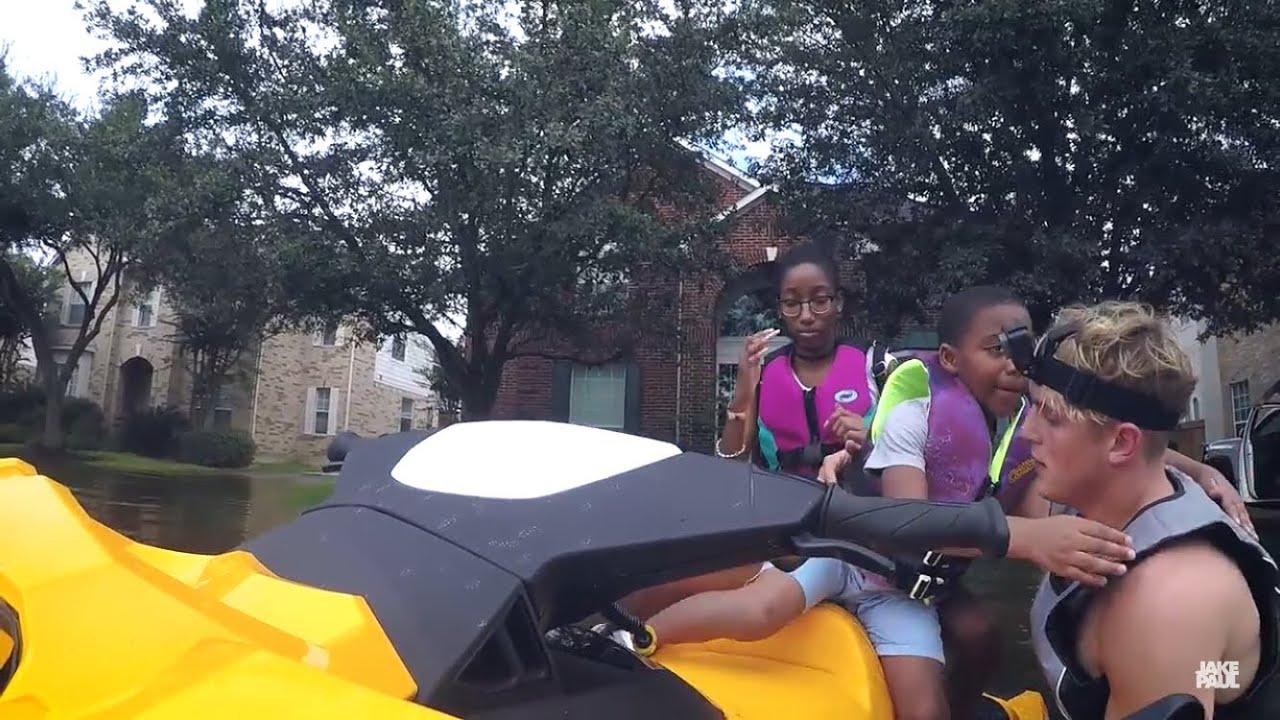 Jake and his friends used Sea-Doos to help local residents evacuate from areas affected by the storm.”We’re trying to rescue as many people as we can,” said Jake. Remember, your president won’t do this for you…

10. After Hurricane Harvey, Jake sold merchandise with 100% of the proceeds going to disaster relief. 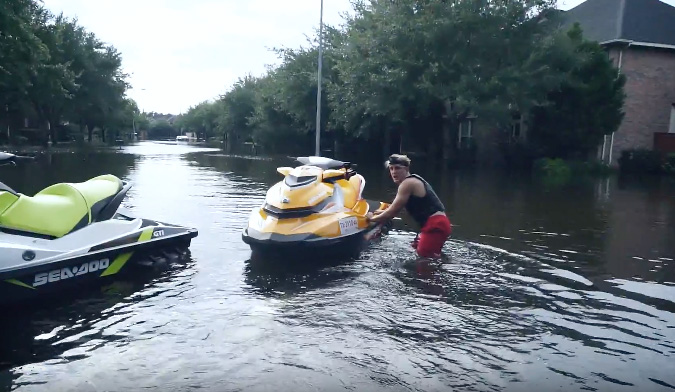 Fans purchased t-shirts that read “Together We Are Strong” on the front and “#HarveyHelpers” on the back. Benefits for everyone.

11. Jake partnered with the Make-A-Wish Foundation. 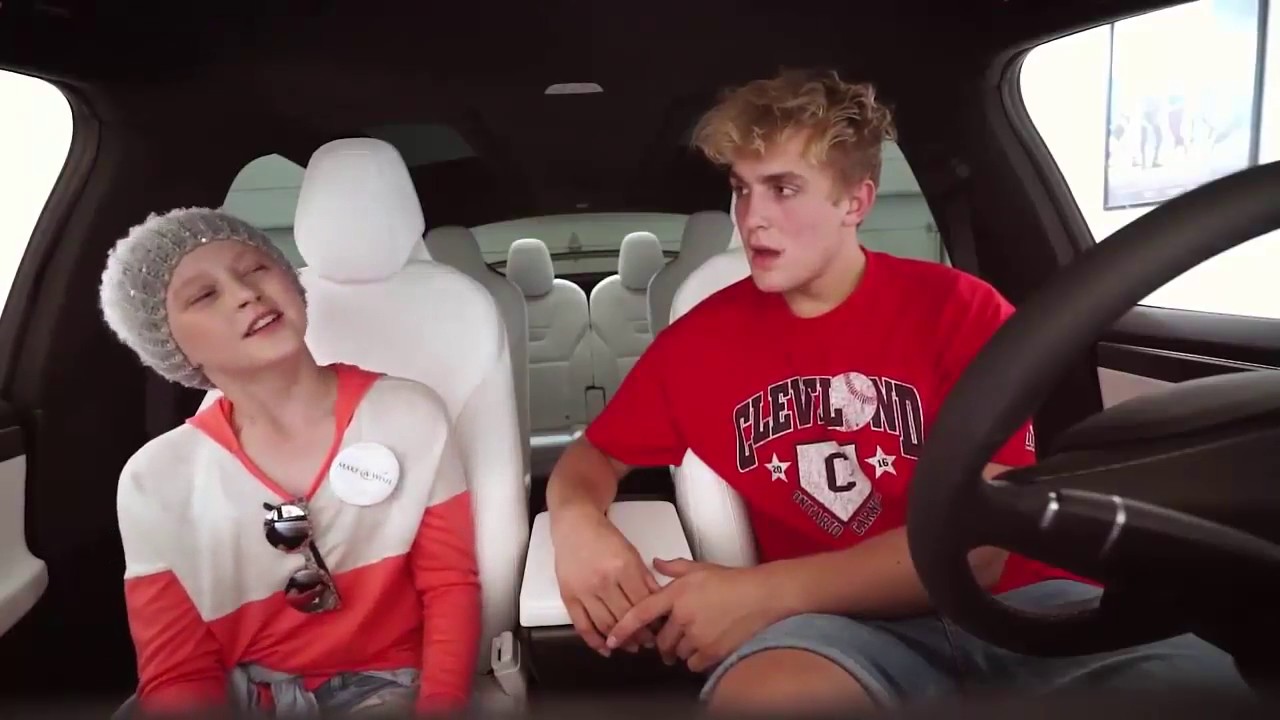 Through the charity, Jake met Caylee, an amputee whose one wish was to meet Jake Paul and visit the Team 10 house.”This is a moment that I had been waiting on for a really long time,” said Jake, “This moment changed my life.”

12. Jake surprised fans by taking them for a spin in his car. 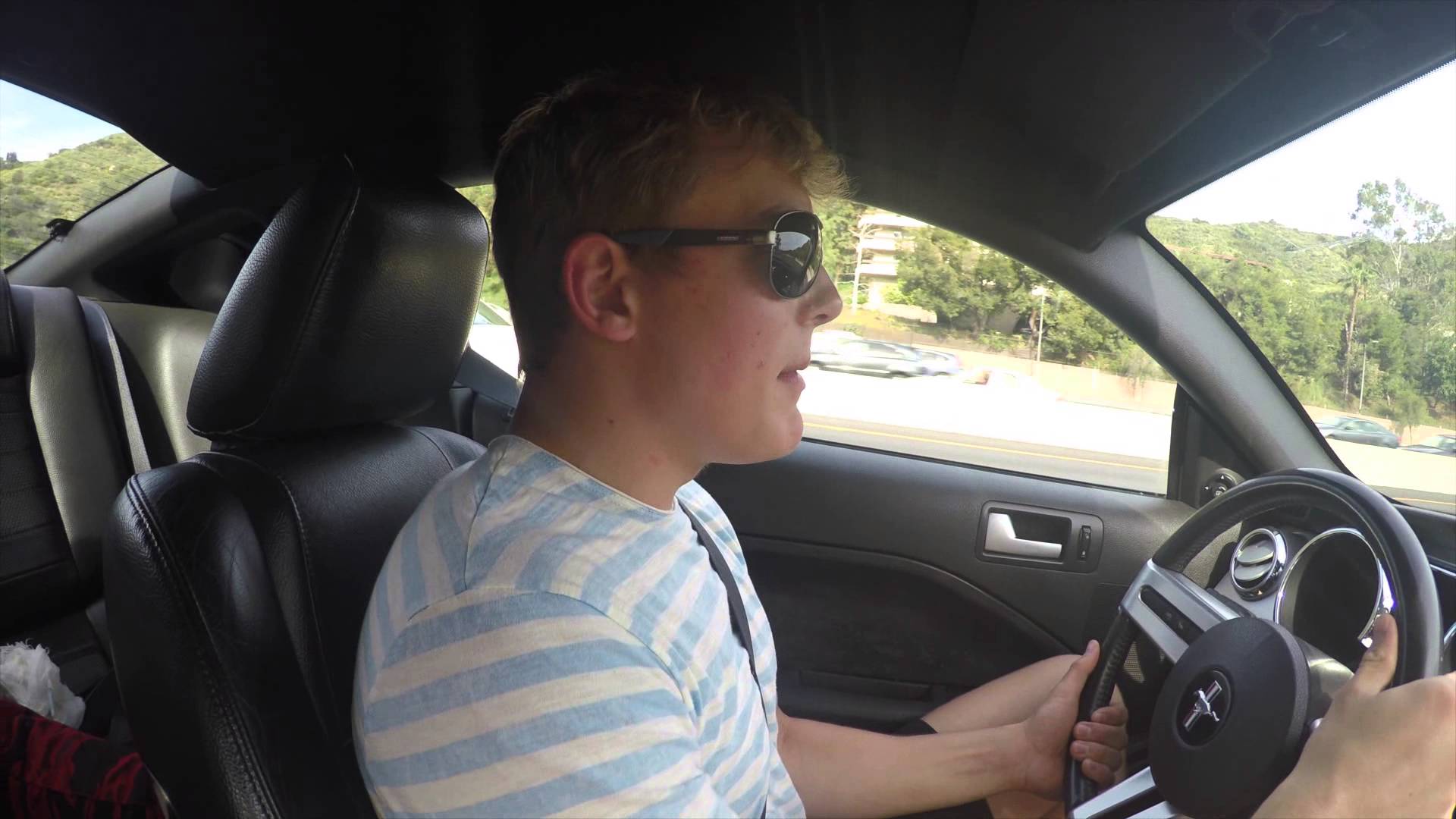 Rather than staging a typical meet-and-greet, Jake decided to take groups of Jake Paulers for a ride in his Ford Focus RS.”Thank you so much!” said one of his fans. Might have covered fewer people but they will definitely remember this the rest of their lives.

After reading these things about Jake Paul, you might have a different opinion of him. Even if you didn’t respect him, this surely melted you for the kind of things he did for people.

Recommended for You: 12 Famous Stars With Their Siblings You Probably Didn’t Know About.

Gal Gadot Will Be Our Forever Crush And These Pictures Are...