This Berlin-based artist used 99 phones to trick google maps such that it shows huge traffic on the route. 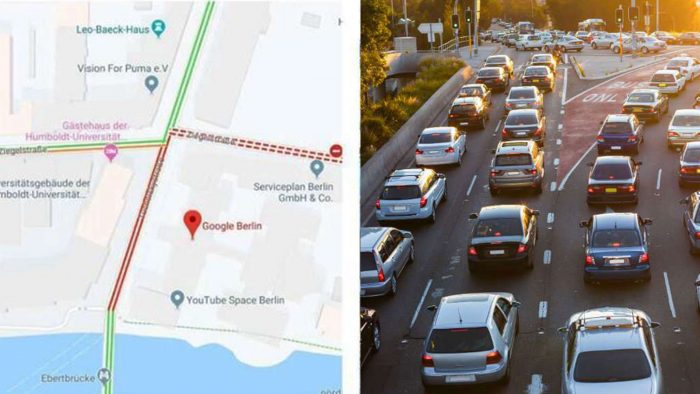 2. Weckert walking with his handcart

Simon Weckert; the mastermind behind the fake traffic put up all the phones in the handcart as he walked down the street.

The virtual traffic was possible to create due to several phones present at the same location reporting large traffic in the area. 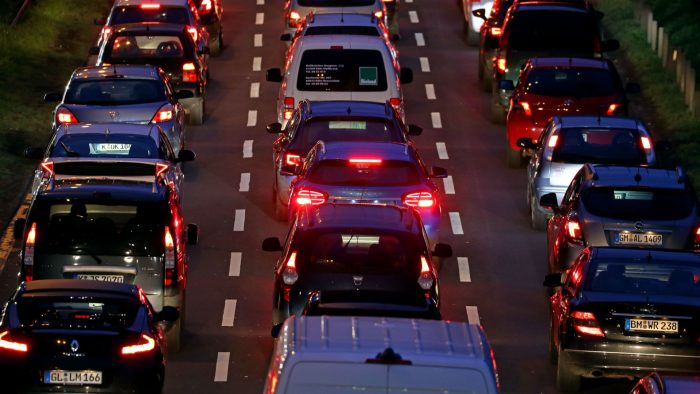 4. Weckert planned the whole thing out in the light of google maps’ 15th Birthday

Google map turned 15 this week and thus Simon did his experiment after which he tweets, “Through this activity, it is possible to turn a green street red which has an impact in the physical world by navigating cars on another route! #googlemapshacks”

5. A street so empty appeared as a busy route

Simon added, how he is interested in technology that we often deal with on a daily basis to help improvise the same in several sectors. some of them being navigation, accommodation, food-delivery, dating, and transport. 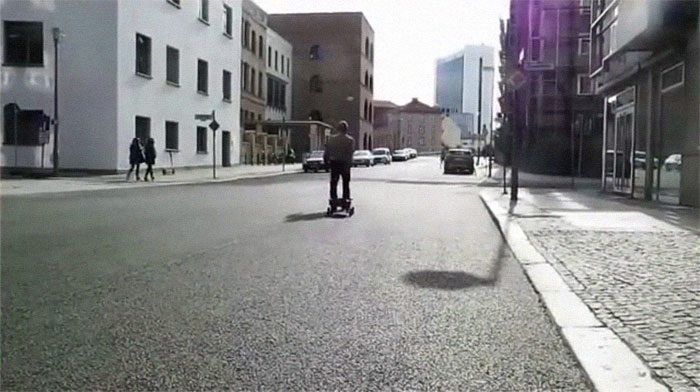 6. Google’s response to the experiment

A google’s spokesperson in an interview that held with ABC News, said that-

“Whether via car or cart or camel, we love seeing creative uses of Google Maps as it helps us make maps work better over time. Traffic data in Google Maps has refreshed continuously thanks to information from a variety of sources, including aggregated anonymised data from people who have location services turned on and contributions from the Google Maps community. We’ve launched the ability to distinguish between cars and motorcycles in several countries including India, Indonesia and Egypt, though we haven’t quite cracked travelling by wagon.” 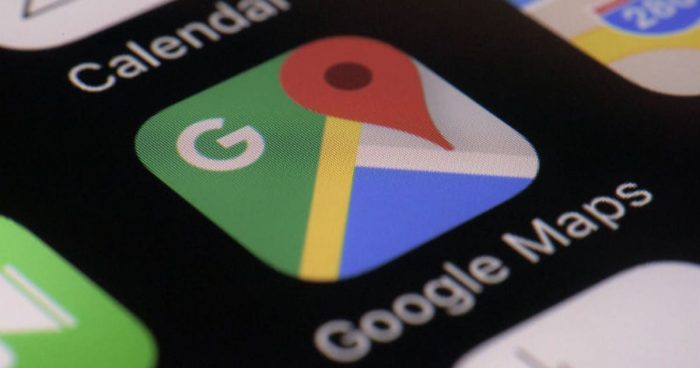 Children’s Toys That Are Prohibited From Selling In The Market