Sarcasm.co
Home Mistakes 10 Famous Predictions That Were Proven to be Horribly Wrong

Predictions are hard. Especially when you live in a world where inventors are working with all their blood and sweat to make things possible. But one great thing about future is that it’s unpredictable. You cannot just figure out what exactly is going to happen. You can speculate though, but try not to be sure about your predictions. Because if the thing you predicted with so surety didn’t come true, laughs would be heard all over. And there have been similar cases where people made predictions only to realize that they were horribly wrong. Read-through the list to find out more.

1. “We don’t like their sound. Guitar music is also on the way out.” 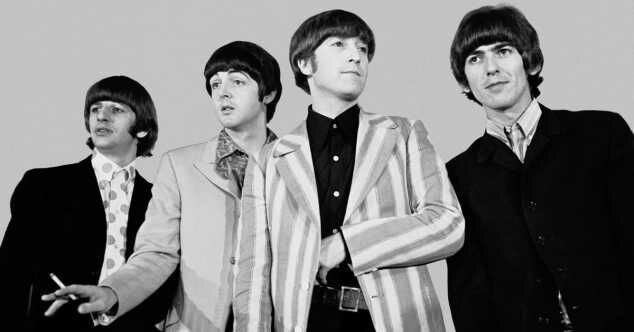 Via
Decca Recording Company when they rejected to sign the Beatles in 1962.

2. “There is not the slightest indication that nuclear energy will ever be obtainable. It would mean that the atom would have to be shattered at will.” 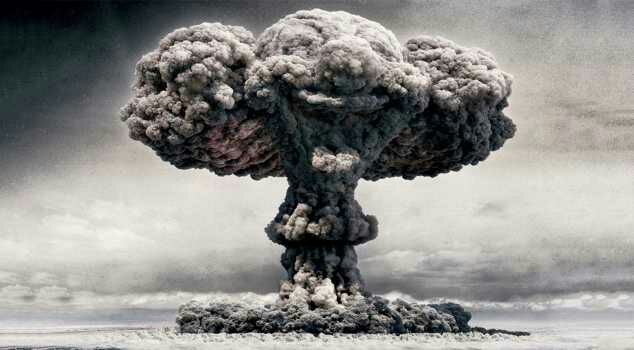 Via
Albert Einstein, 1932. Well, how can this genius mind be wrong?

3. “Rail travel at high speed is not possible because passengers, unable to breathe, would die of asphyxia.” 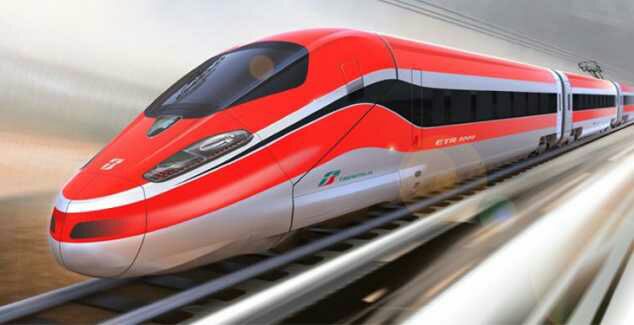 4. “The horse is here to stay but the automobile is only a novelty—a fad.” 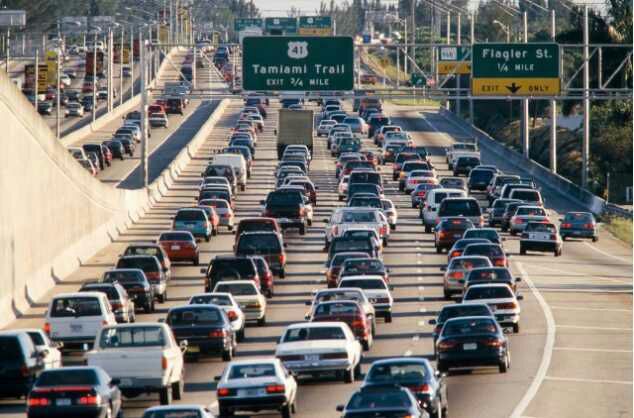 Via
The President of the Michigan Savings Bank advised this to Henry Ford’s lawyer to not to invest in Ford Motor Co. I mean really? Somebody tell him how wrong he was.

5. “No one will pay good money to get from Berlin to Potsdam in one hour when he can ride his horse there in one day for free.” 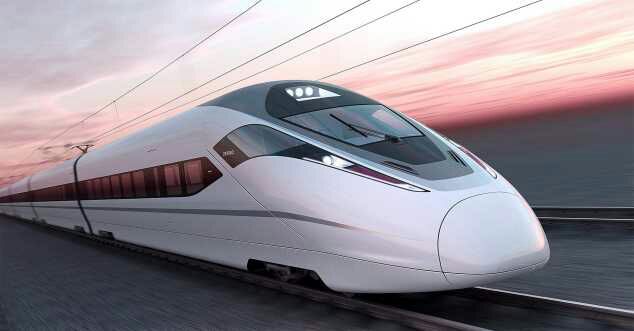 Via
King William I of Prussia on trains. 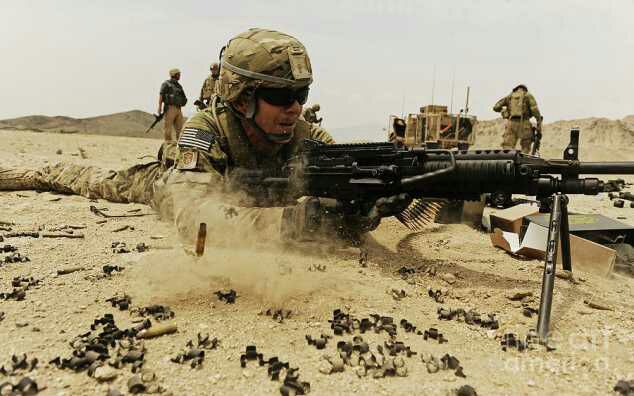 Via
Hiram Maxim, inventor of the machine gun when asked; “Will this not make war worse?”

7. “How, sir, would you make a ship sail against the wind and currents by lighting a bonfire under her deck? I pray you, excuse me, I have not the time to listen to such nonsense.” 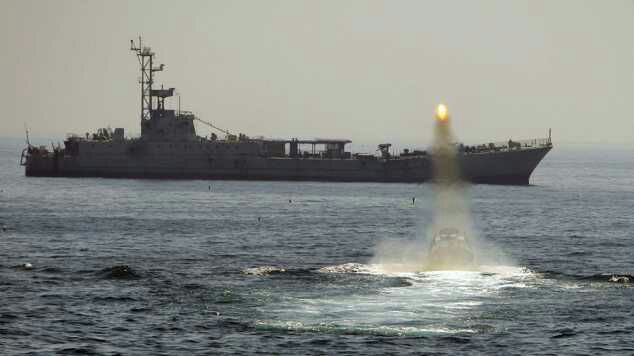 Via
Napoleon Bonaparte when told about Robert Fulton’s steamboat in 1800s.

8. “I must confess that my imagination refuses to see any sort of submarine doing anything but suffocating its crew and floundering at sea.”

Via
A novelist HG Wells on submarines. 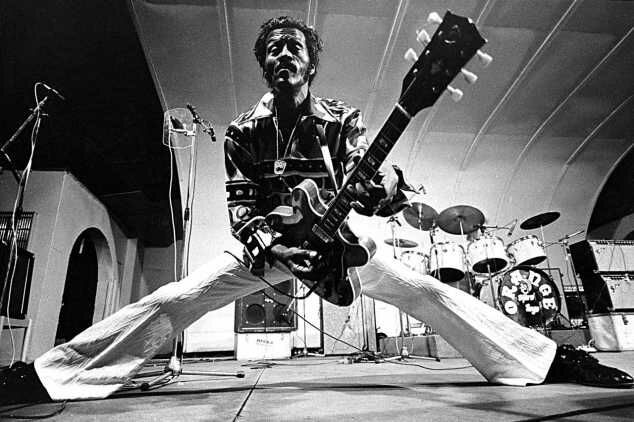 Via
Variety Magazine on Rock n’ Roll music in 1955.

10. “A rocket will never be able to leave Earth’s atmosphere.” 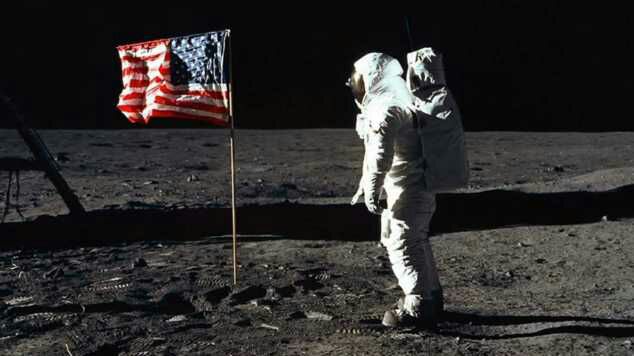 We All Have Met These 12 Types Of Douchebags. Identify Them...