Sarcasm.co
Home Celebrity Here How Your Favourite Celebrities Look With And Without Makeup

When the trend of #NoMakeUpSelfies hit social media, a lot of celebrities failed as they thought eyeliner, blush, and lip gloss didn’t count. However, still, some celebrities took the challenge and posted 100% natural pictures with no makeup on. Here are pictures of 10 such celebrities who look almost unrecognizable without makeup.

You may also like: Someone Tested An App That Removes Makeup On Celebrities And The Result Is Shocking

Chelsea Handler earned a name for herself with her bold stand-up comedy and uncensored autobiographical books. This photo of her without makeup looks like one of those “after” photos in a substance abuse awareness campaign. 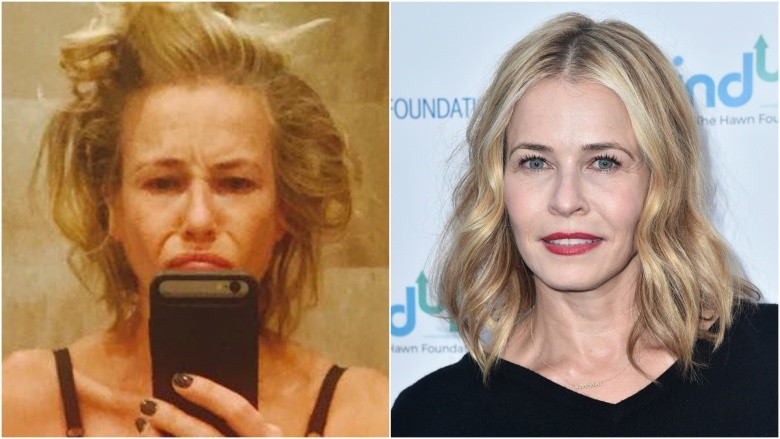 Demi Lovato posts a lost of selfies without makeup regularly. She has even done a no makeup, no retouching shoot to reinforce the concept of positive body image to other women. Most of the times, she looks great in her selfies, however, this one looks a bit off. Maybe it’s just the bad angle, but the result is sure a bad one. 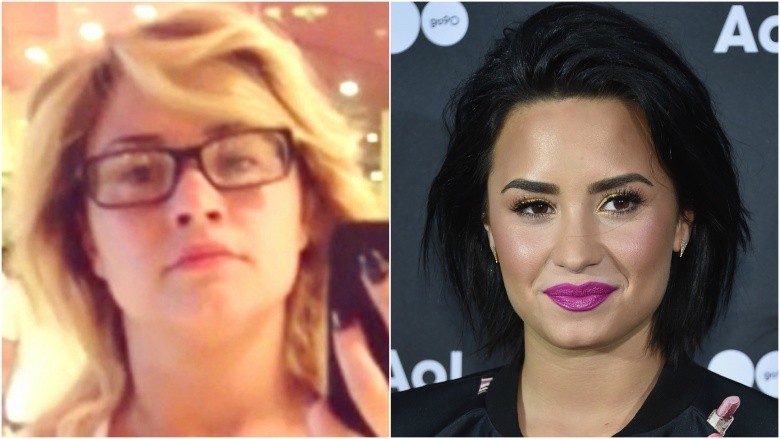 Tyra Banks looks gorgeous with that hairstyle and subtle makeup. However, without makeup, the crazy eyes and big forehead look quite daunting. 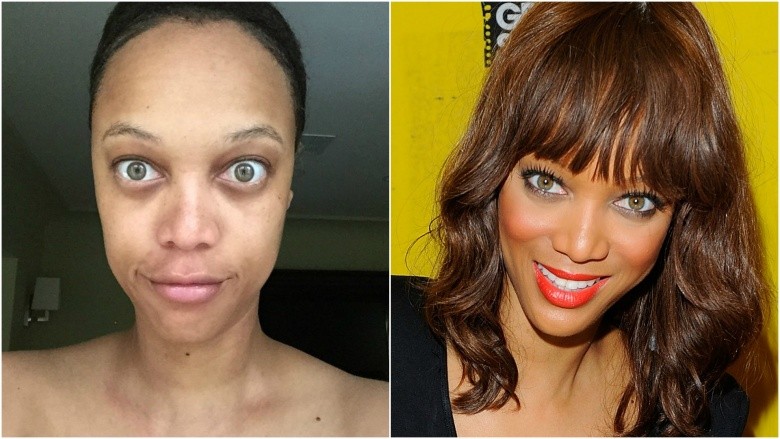 Nicki Minaj is generally seen with plenty of makeup especially dark eye shadow and eyelash extensions. This shower selfie without any makeup is just shocking to look at. 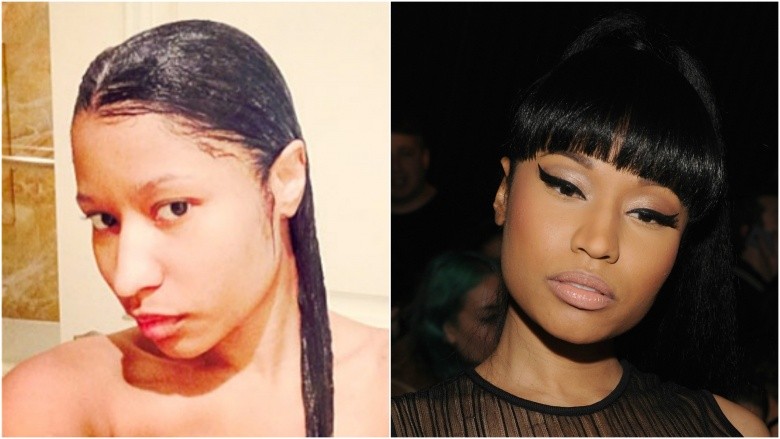 On December 31, 2010, her then-husband Russell Brand posted this infamous photo of her that was quickly deleted. Their marriage lasted for another year and a half but this move of her husband would be remembered forever. 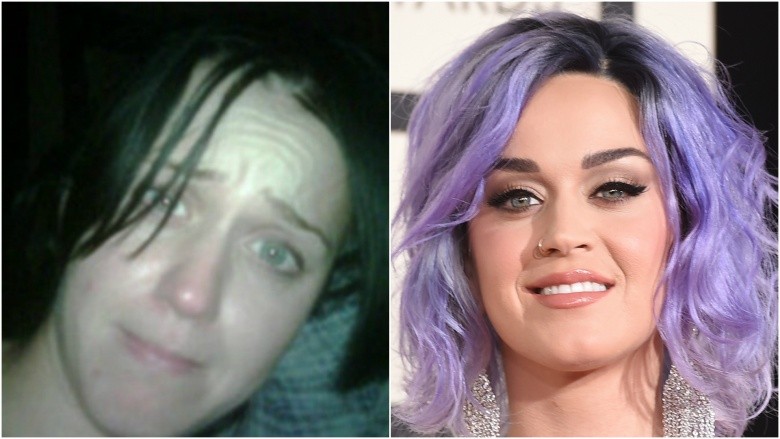 AnnaLynne McCord is a great example showing that celebrities get pimples too. 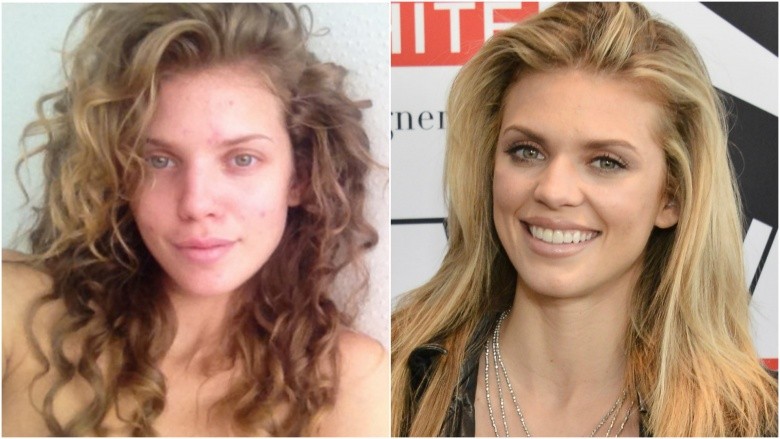 This picture of Kylie Jenner was criticized the most as she is clearly seen wearing the eyeliner. However, if you look closely, her nose and lips look like a completely different person. 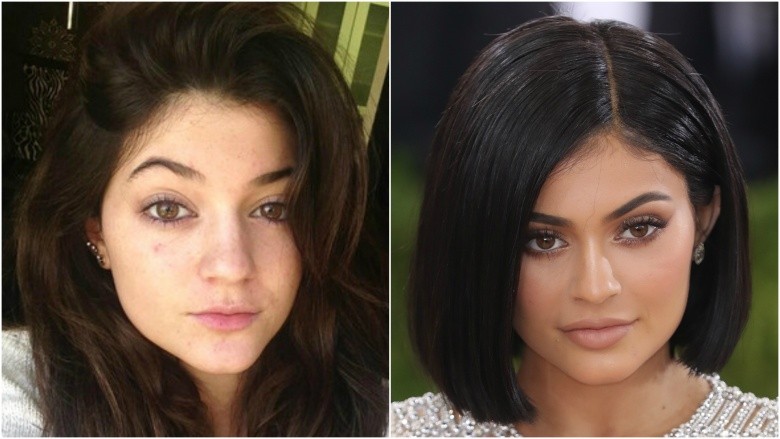 Lady Gaga never fails to astonish people with her weird outfits. This picture of her without makeup is astonishing too but in a good way. 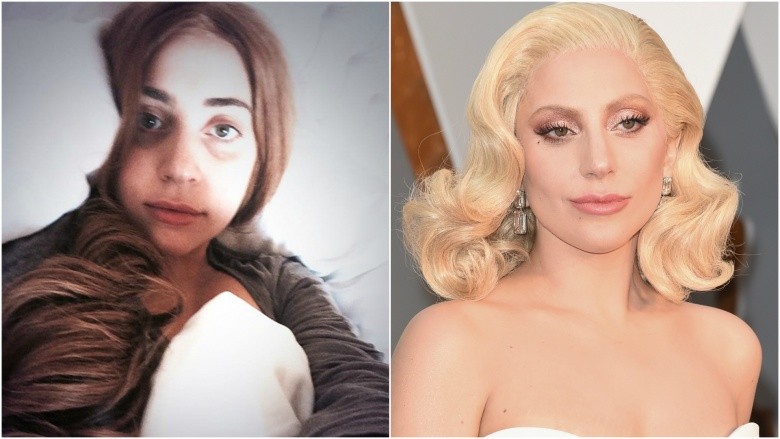 Taylor Swift posted this selfie in March 2015 with the caption “I woke up like thissss (With a cat on me).” This picture without makeup on has been deleted from Instagram. 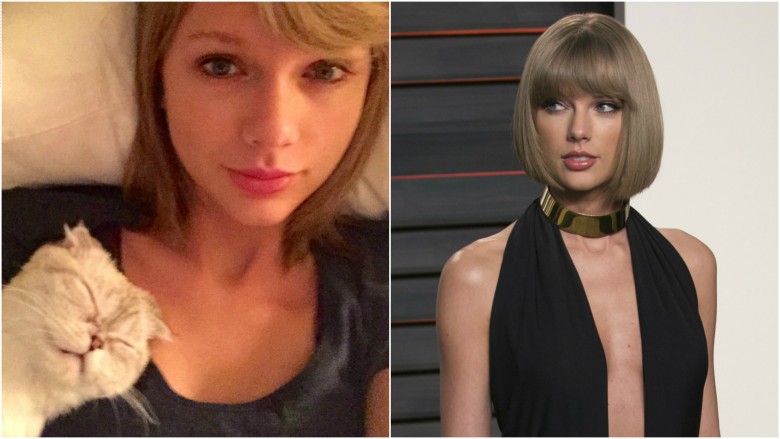 With heavy makeup on, Kesha looks like a proper celebrity. However, without makeup, she just looks like a girl next door with adorable freckles. 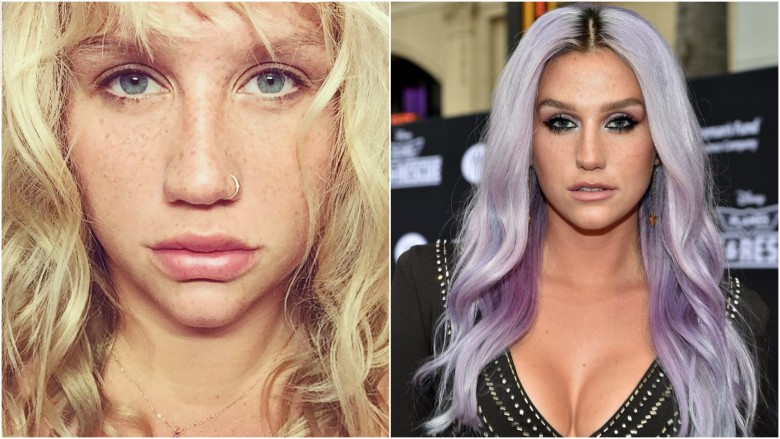 Since you are still here, here is a bonus picture for you to enjoy. 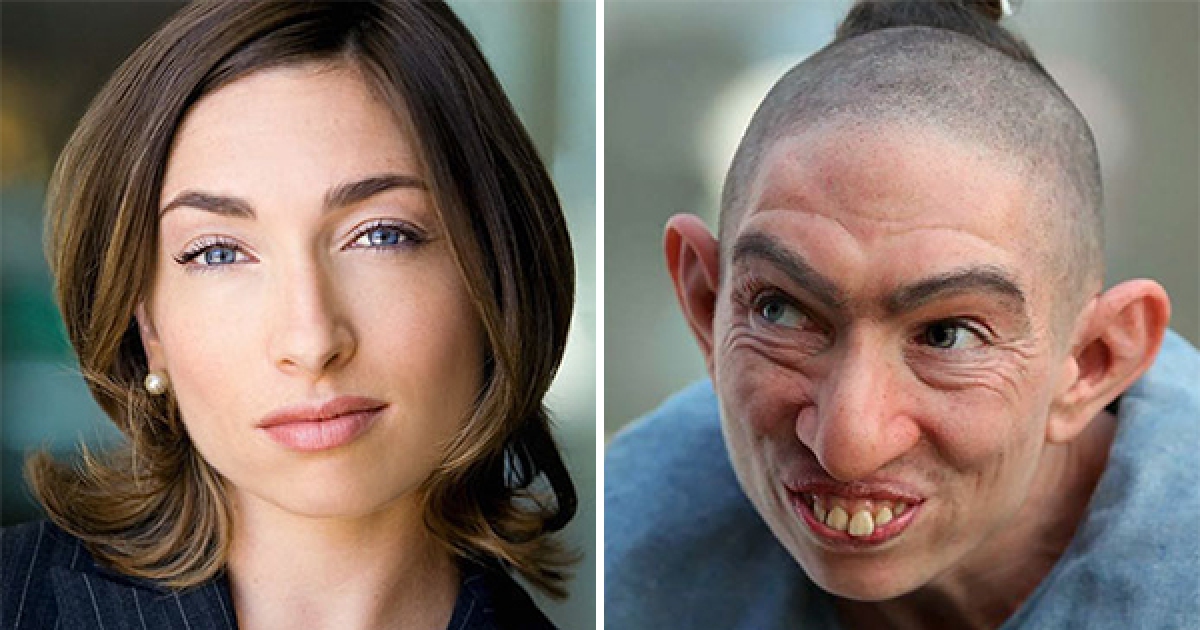 These Hilarious Celebrity Photobomb Moments Will Leave You In Splits

This Is How Celebrities Look Before And After Their Failed Plastic...