Leaving one’s profession completely is a huge step. One has to weigh the pros and cons and really ask themselves if what they’re doing is the right thing to do or not. Meet Jessica Gentry, a former kindergarten teacher who made the decision of stepping away from her profession for good. 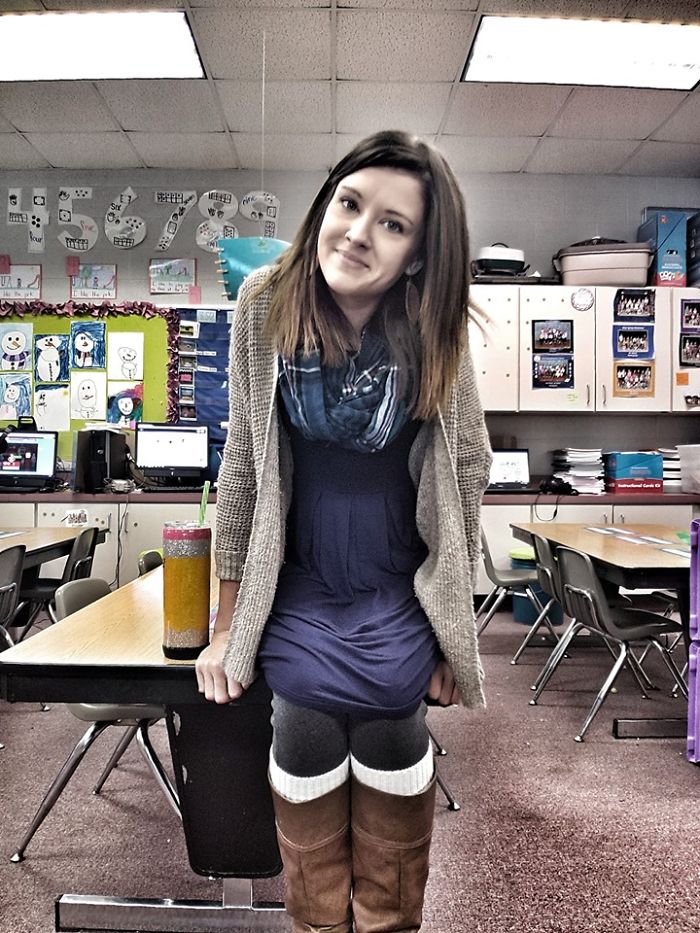 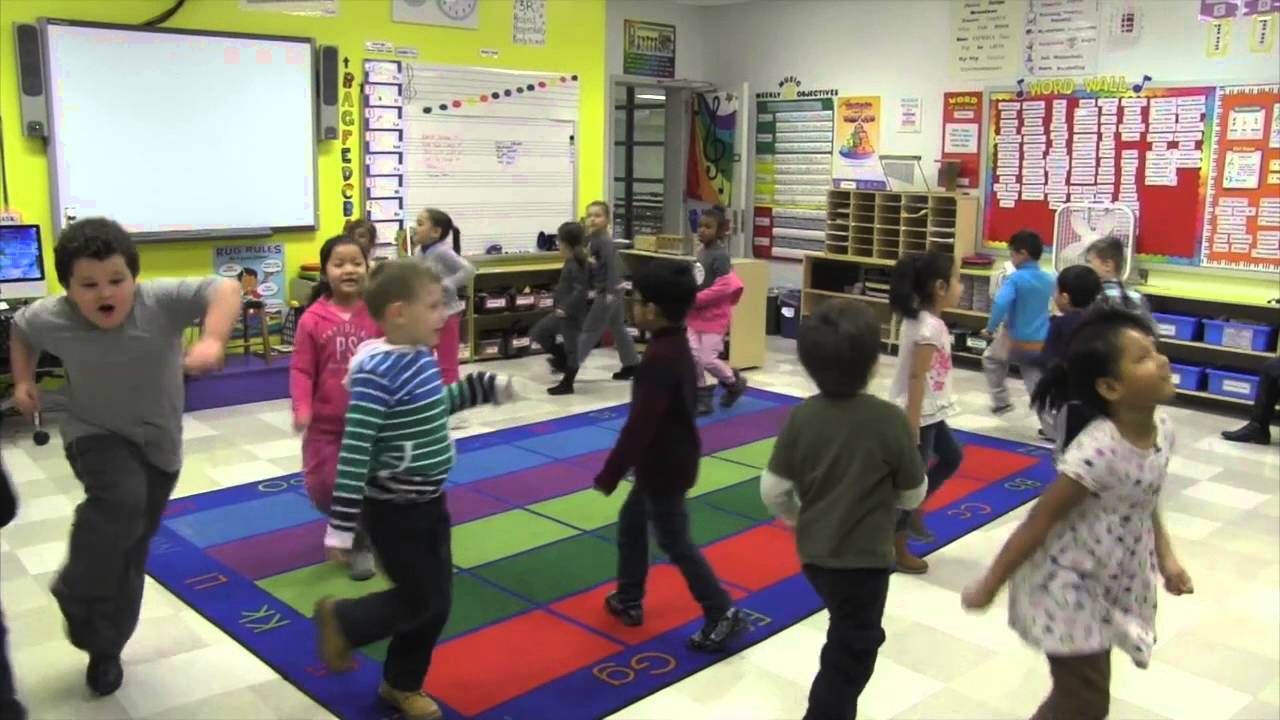 And Jessica loved teaching children but that wasn’t enough to stop her from quitting her job! 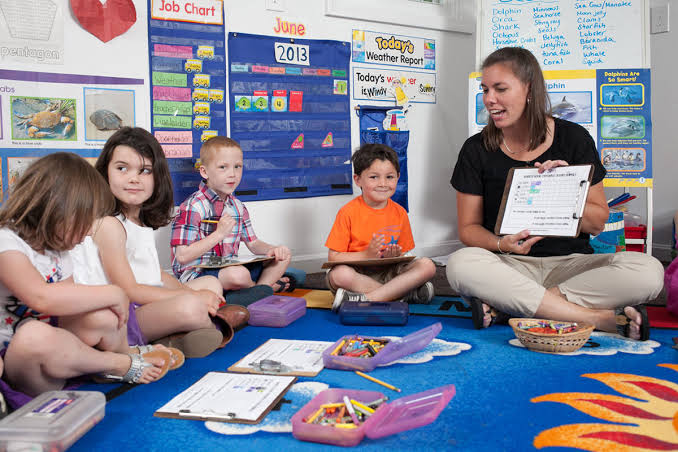 So the former kindergarten teacher decided to pour her heart out on Facebook. She wrote –

” The filter comes off now.

I think it’s easier for people to believe that I left teaching because of the lousy pay. It was easier for my former HR director to believe it was because I found something that I was more passionate about. Some would allow them to assume that… let them be comfortable in their assumptions because your truth may lead to the discomfort of others. Well… I’m not some. That ain’t me… “

One By One, She Stated 5 Reasons Which Made Her Quit Teaching 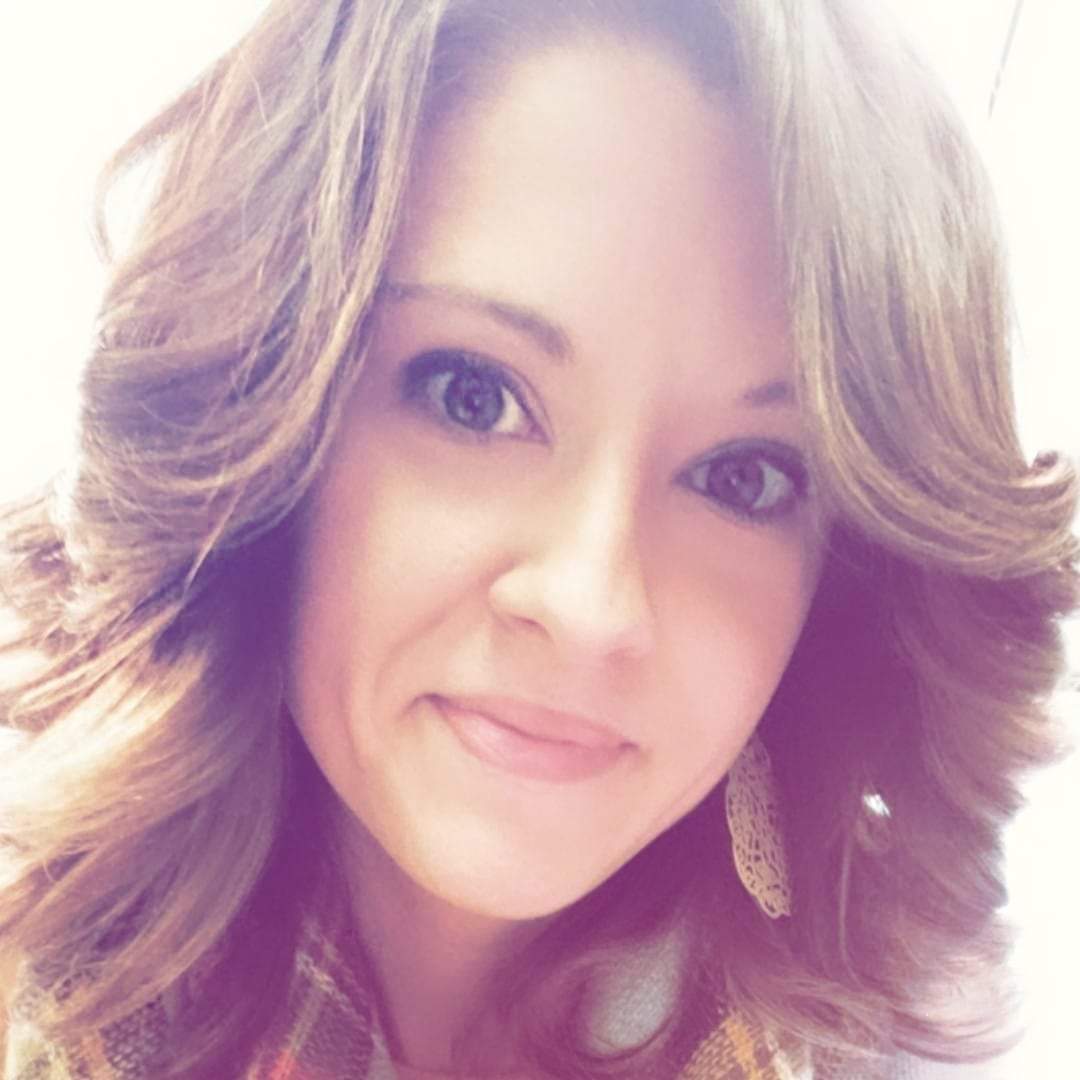 ” 1. The old excuse “the kids have changed”. No. No friggin way. Kids are kids. PARENTING has changed. SOCIETY has changed. The kids are just the innocent victims of that. Parents are working crazy hours, consumed by their devices, leaving kids in unstable parenting/co-parenting situations, terrible media influences… and we are going to give the excuse that the KIDS have changed? What did we expect them to do? Kids behave in undesirable ways in the environment they feel safest. They test the water in the environment that they know their mistakes and behaviors will be treated with kindness and compassion. For those “well behaved” kids–they’re throwing normal kid tantrums at home because it’s safe. Are the kids flipping tables at school? They don’t have a safe place at home. Our classrooms are the first place they’ve ever heard ‘no’, been given boundaries, shown love through respect. Cue “the kids have changed.” 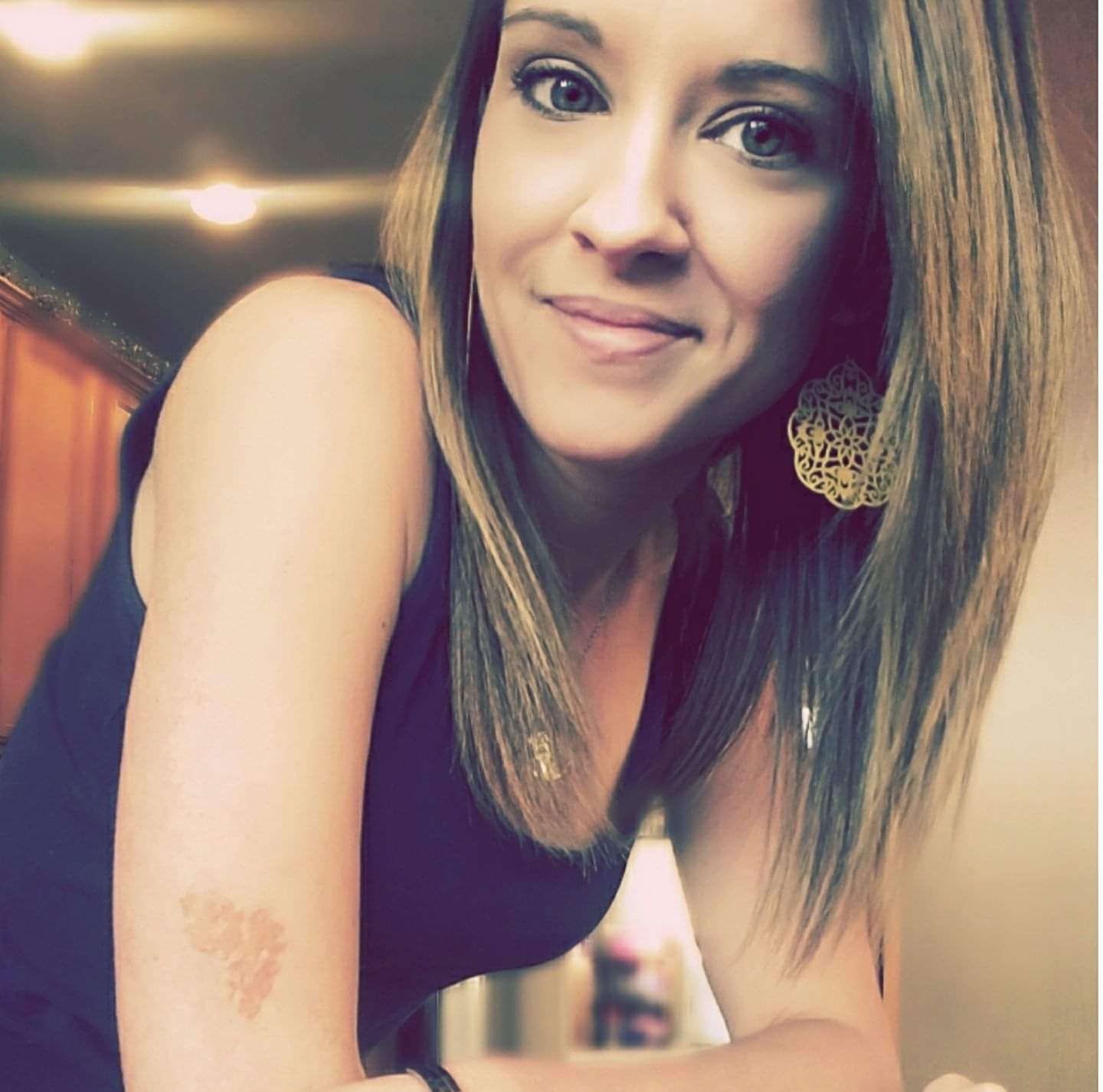 ” 2. In the midst of all of this… our response is we need to be “21st Century” schools. 1 to 1 student to technology. Oh. Okay. So forget the basics of relationship building and hands-on learning. Kids already can’t read social cues and conduct themselves appropriately in social settings… let’s toss more devices at them because it looks good on our website. During an interview, one division asked me “how are you with technology? That’s important to us”. Uhhh… I hear Bobo the chimpanzee is pretty tech savvy… I consider myself pretty great with kids.” 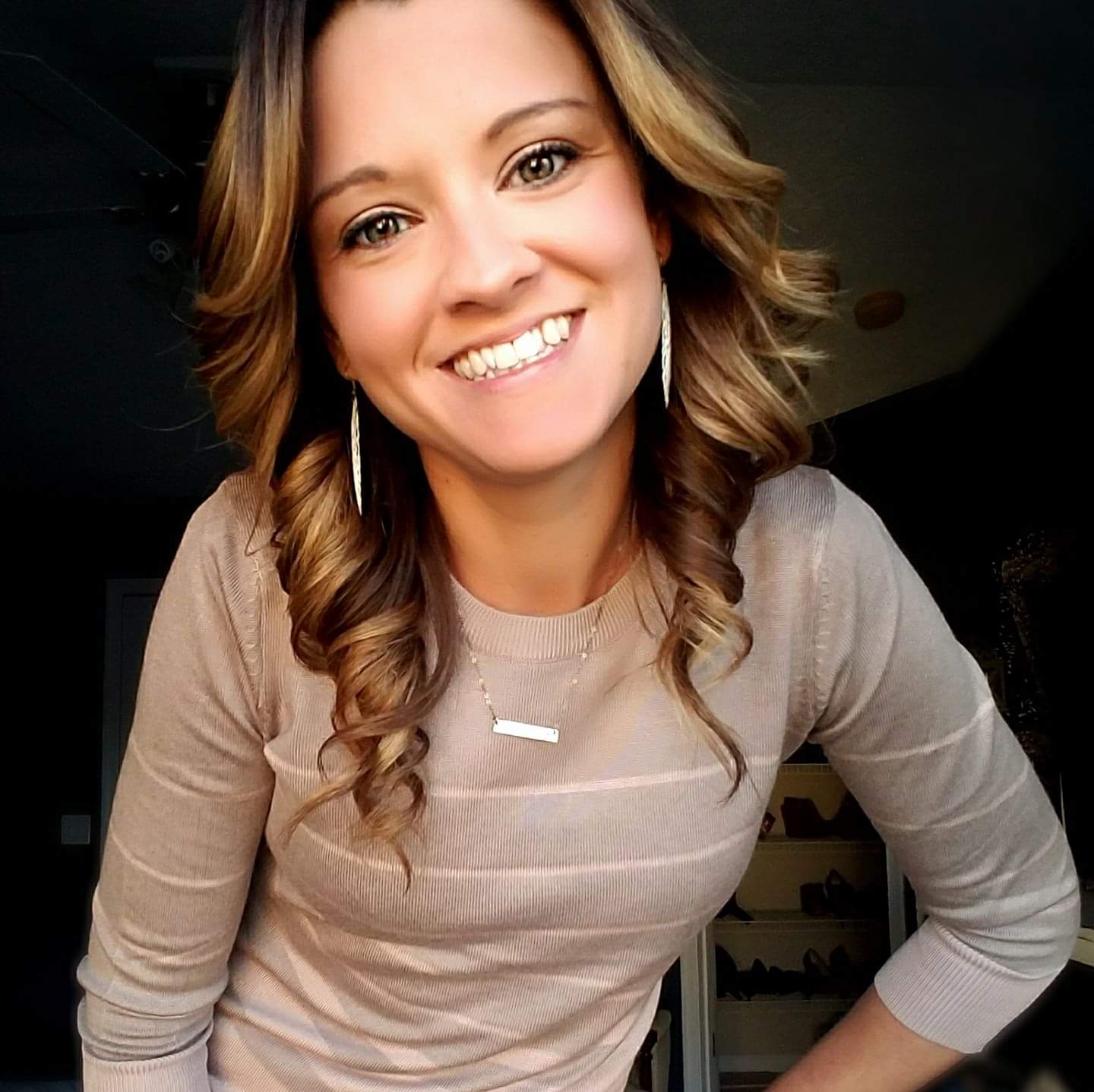 ” 3. And since our technology approach doesn’t seem to be working, teachers must need more training. So take away two planning periods a week. And render that time utterly worthless when it comes to ADDING to the quality of the instruction. Just this year, a new math assessment was introduced for K teachers. We had to attend a training on a school day (time missed with students) then it took us THREE WEEKS to administer it… one on one… to 21 students. Such. A. Waste. All of the info I could have told you about them without taking away from precious instructional time. “

The Parents Can Be A Major Part Of The Problem Too

” 4. Instead of holding parents accountable… and making them true partners, we’ve adopted a customer service mindset. I’ve seen the Facebook rants about attendance and getting “the letter”. Well, here’s the thing… I can’t teach your child if he’s not in school. I was cussed out by parents who wanted to attend field trips but missed the THREE notes that went home–and when they did attend a trip, sat on their phone the entire time. I’ve had parents stand me up multiple times on Conference Days then call to tattle on me when I refused to offer an after-school option. I’ve had parents tell me that I’m not allowed to tell their child ‘no’…”

The Frustration Was Taking A Huge Toll On Her Mental Health 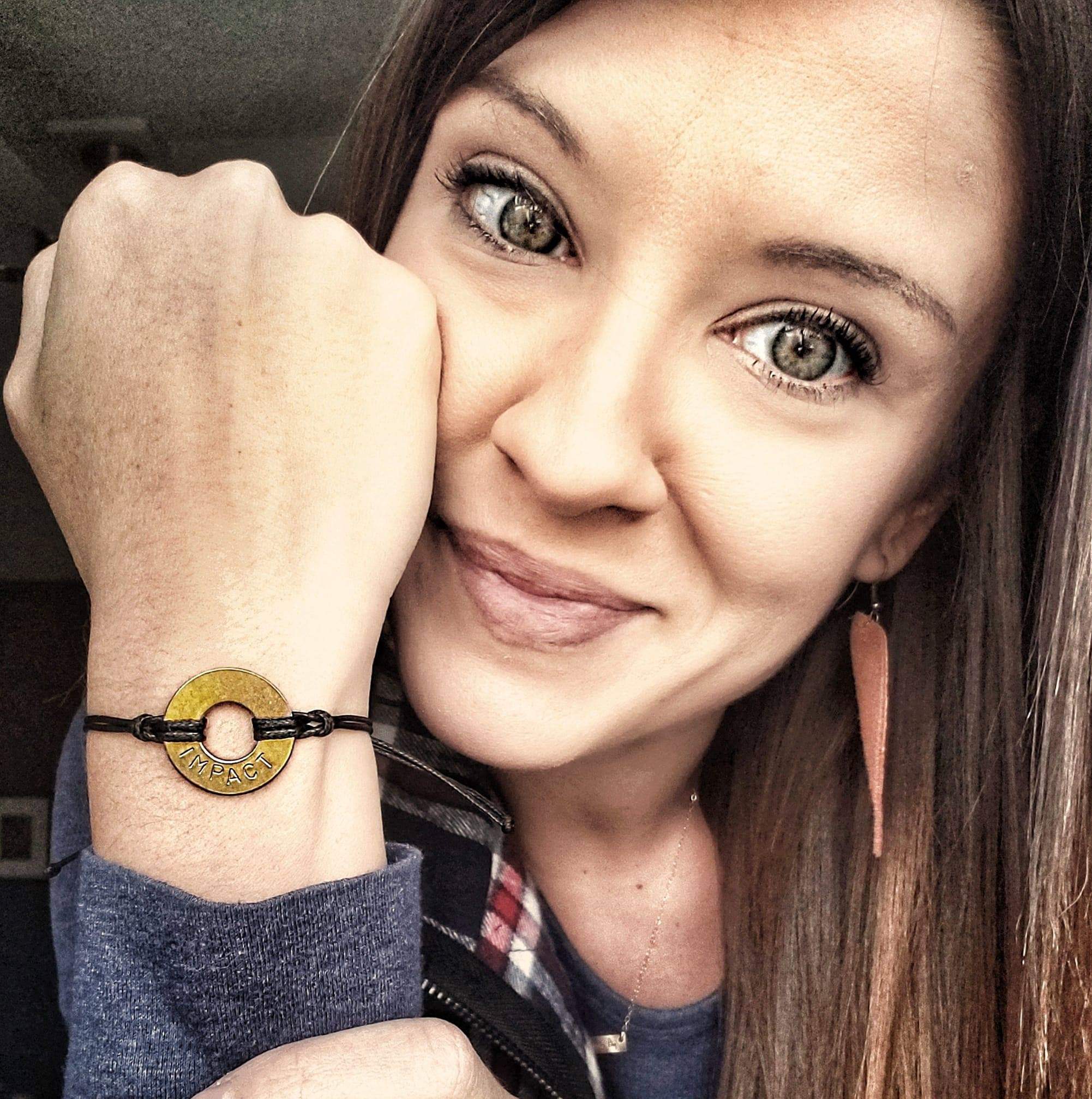 ” 5. My mental and physical health was in jeopardy every.single.day. Knowing that your kids need and deserve more than they’re getting. Sitting in one meeting after another, begging for more support, only to be told ‘don’t lose sleep over them’… when you LOVE your kids and are PASSIONATE about your mission… these messages tear you apart. Watching them come in… dirty clothes… chaos at home… and knowing they need more than you can give them in a classroom of 21, with less and less support, multiple languages are spoken, several different disabilities… it breaks you. We become emotional eaters. We become couch potatoes to zone out. We become so short fused that our families suffer. 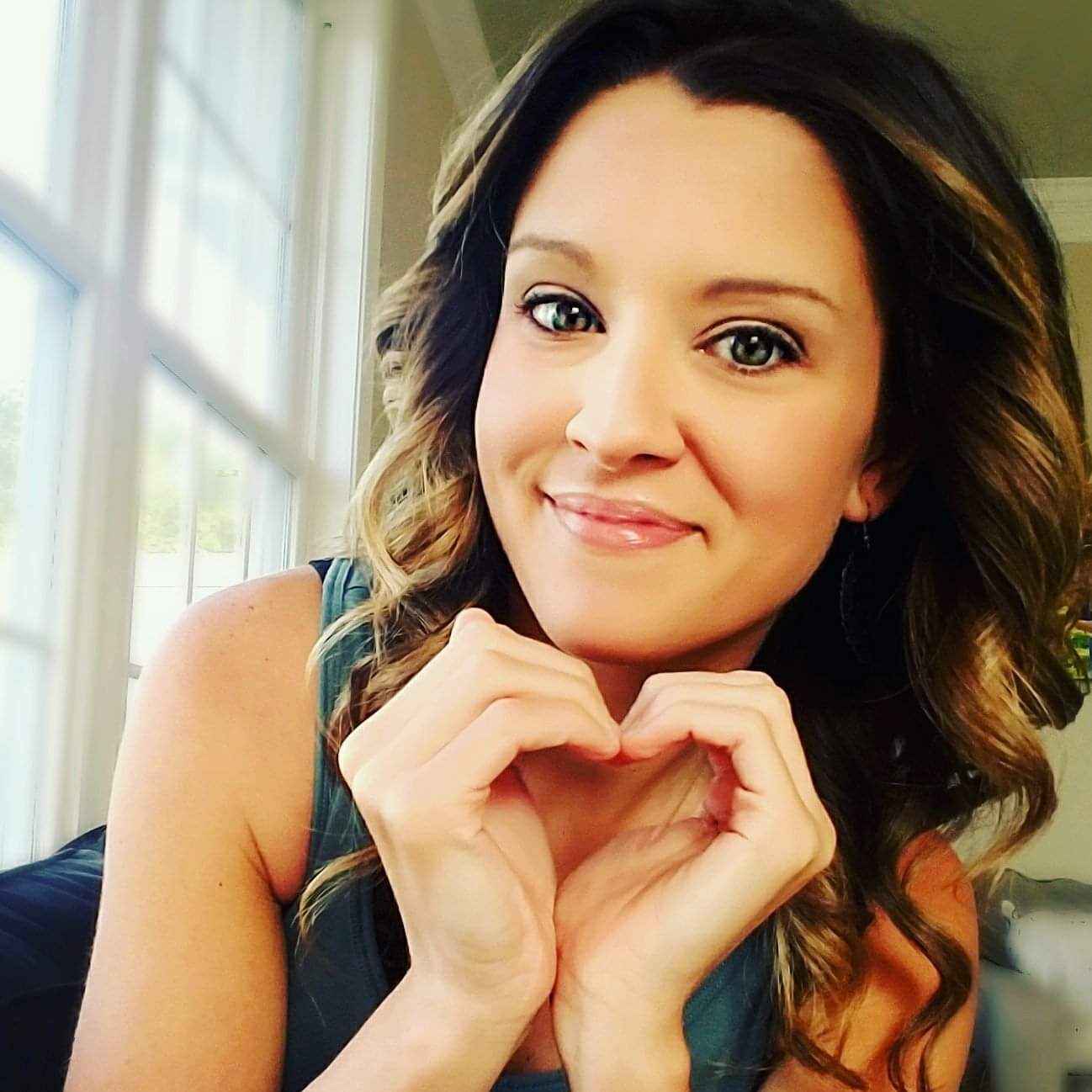 Her post has received 275k reacts and 215k shares till now. Many users agreed with her and supported her decision.

People Really Heard What Jessica Had To Say 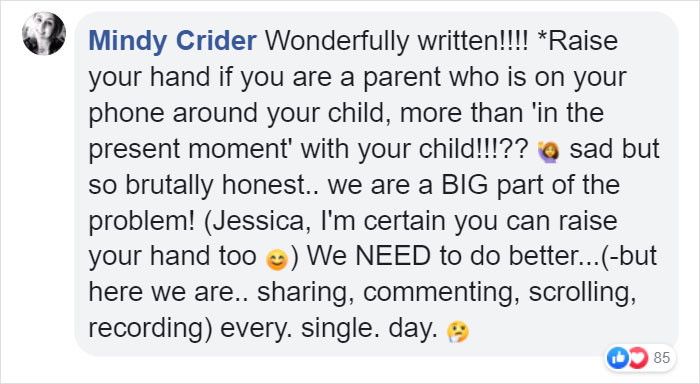 Being on the phone all the time is a real problem of this generation. Jessica just wishes that she can inspire some change in the system.

” I’d love nothing more than to do work with those willing to listen to change the current path our public education system is headed down. I promised my coworkers when I left that I’d be the voice for them since so many fear being reprimanded for speaking up. “

These Kids Born HIV Positive Share The Daily Hardships They Have...