The death of a dear one is tough but with that death comes the responsibility of their funeral. This is where funeral homes and funeral directors come in. But have you ever wondered what really goes on behind the scenes with the deceased during a funeral? Read on and find out.

Also Read : 10 Of The Bizarre Death Customs From Around The World! #7 Is So Horrible!

1. Funeral Directors Reveal That Setting The Features Of The Deceased Is The Most Important And Tough Job. 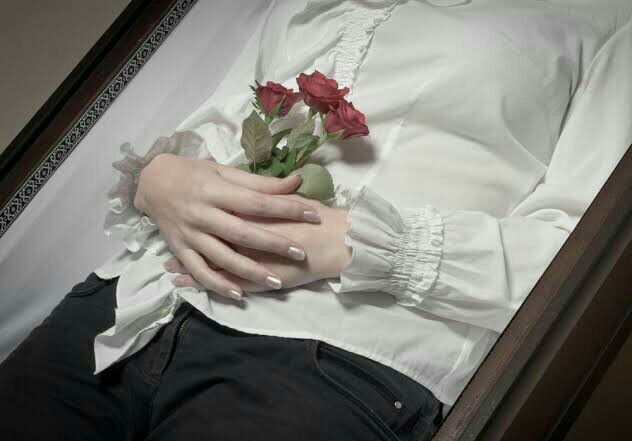 The look we see on the face of the deceased might look peaceful to us but behind the scenes, it is actually quite a gruesome and cold process. Morticians have to stuff the throat and nose with cotton and sew it shut and to prevent the eyes from caving in, small spiked cups are inserted in them.

2. Pacemakers Left Inside The Body Can Go Kaboom When During Cremation. 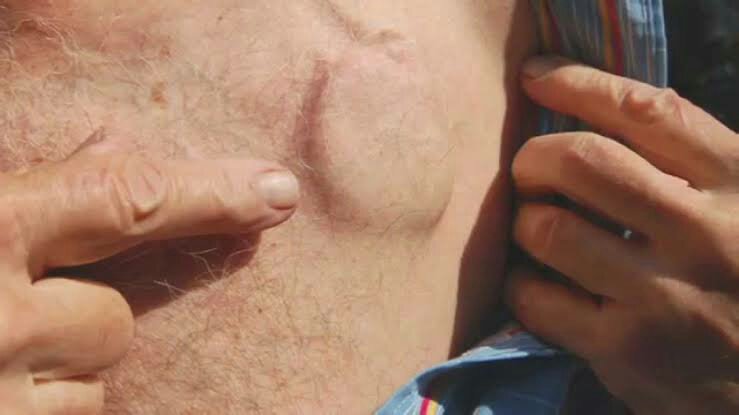 via
And can cause thousands of dollars of damage to the cremation machine. Luckily, funeral directors make sure that it is surgically removed before cremation. 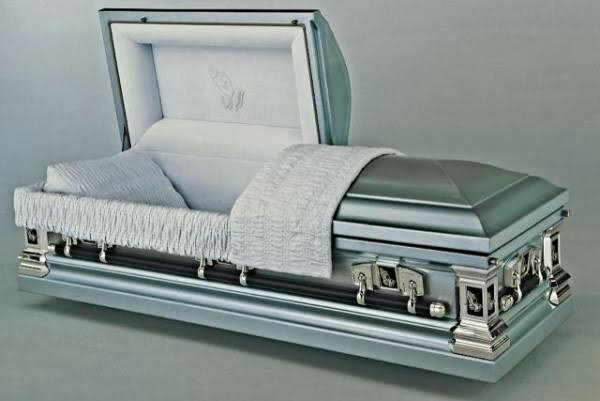 via
That happens due to the buildup of methane gas inside the coffin if it’s a Protective Casket i.e vacuum sealed. Some caskets come with tupperware seals that helps relieve the buildup of gas and prevent such disaster from occurring.

·via
The protective caskets are meant to keep the outside elements at bay. However, the vacuum environment inside the coffin encourages the growth of bacteria which breaks up the body by putrefying it. This turns the soft parts into mush and completely bloats the body.

5. Behind The Scenes Secret #5: A Hearse Is Only Used For Ceremonial Purposes. 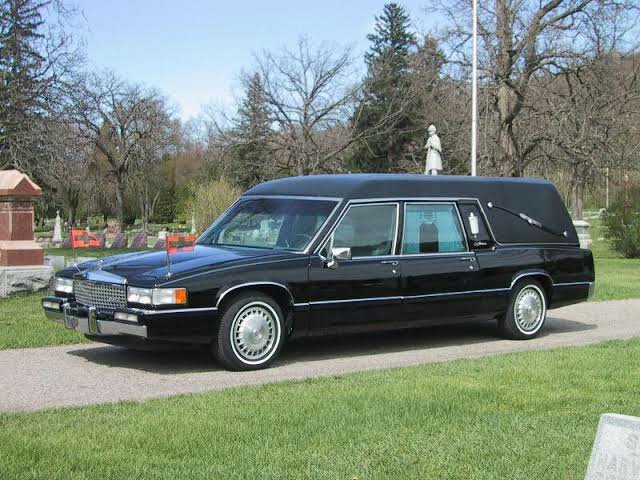 via
That’s because they like to be as stealthy as possible when picking up the body. They drive soccer mom mini vans to transport the bodies. You’ll never know when they come and go.

6. Superglue Is An Important Behind The Scene Tool. 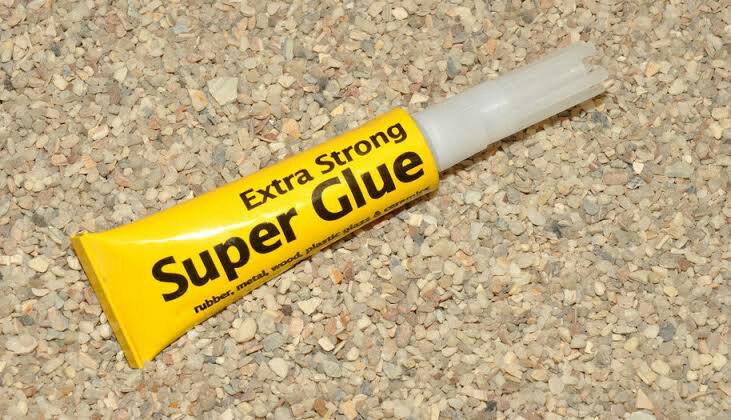 via
Superglue is used by funeral directors and morticians to set the facial features right.

7. How Does The Deceased Has His Hands Neatly Folded On His Abdomen? 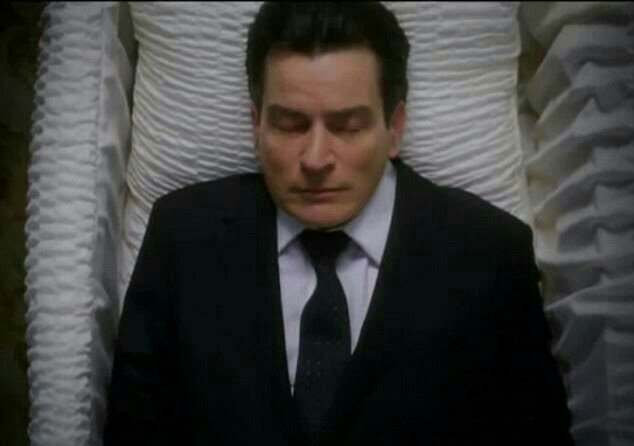 via
The answer to this question is to simply bind their thumbs together. It keeps their arms from falling to their sides.

8. It’s Tough Being Someone Who Runs A Funeral Home. 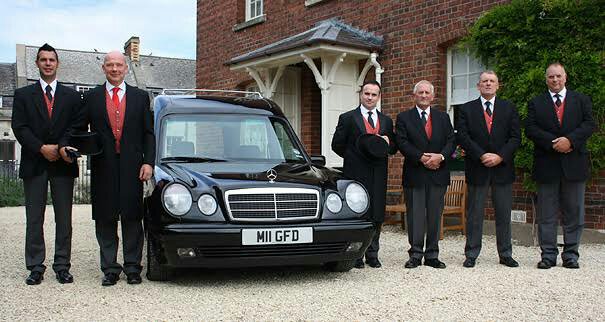 via
Because death has an untimely schedule, it can come knocking anytime. It doesn’t matter what time it is or what place it is, when death calls, the funeral director responds.

9. Implants And Other Medical Parts Are Often Recycled. 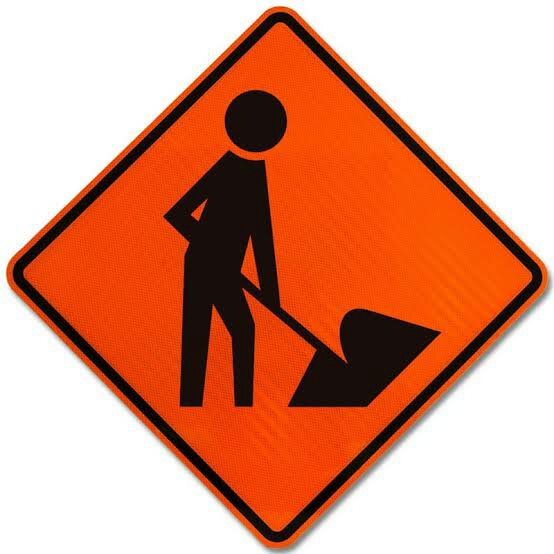 via
Families have the right to reclaim medical parts such as implants back after a cremation but most choose not to. Therefore, implants such as hip replacement parts are often recycled to make road signs. 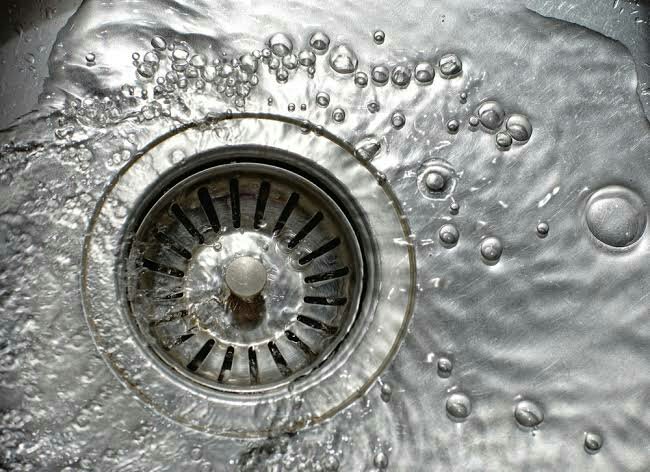 via
Most people believe that such waste is treated as biohazard and is disposed off as such but the truth is that all that waste simply goes down the drain into the public sewer system.

11. Some People Keep The Belongings Of The Deceased. 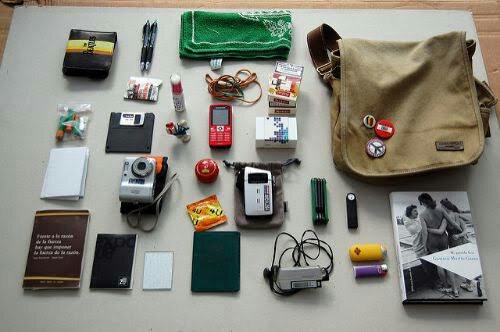 via
Some people often nick anything of value such as watches or metro passes from the deceased.

12. In Time. They Get Used To The Twitching And Sighing Of The Bodies. 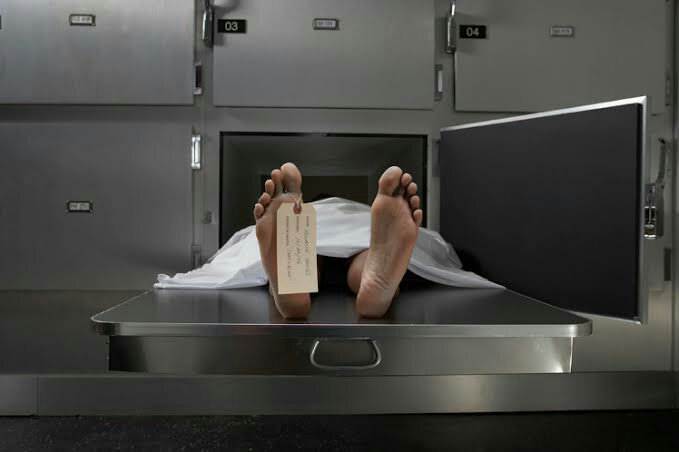 via
Yes, dead bodies involuntary release gases which keeps up building inside them via burps and farts. Imagine that! 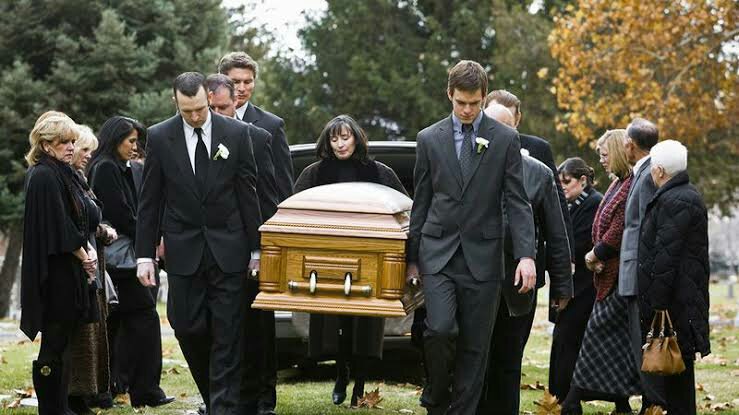 via
People cry when their loved ones die. They cry some more when they see the cost of their dearly departed’s funeral.

14. The Chance Of Mixup Is Low If The Body Is Being Buried. 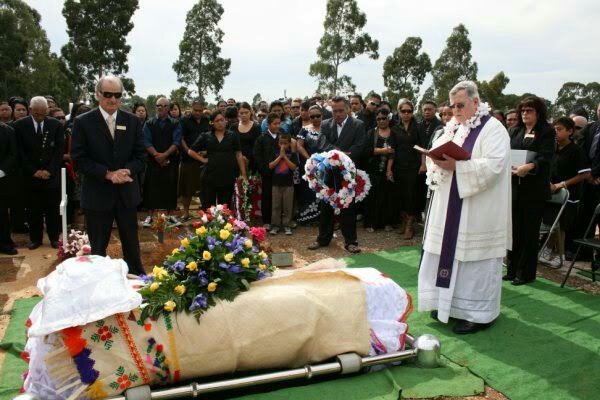 via
Before the coffin is shut, a relative is asked to confirm the identity of the person inside it to make sure that it’s the right person. The same cannot be said if the body is being cremated.

Do You Know The Hidden Meanings Behind These Famous Logos? They...

They Are Creating Roads Out Of Plastic Bottles That Will Last...