People who genuinely love movies know how to pick out mistakes in them. Mostly, the sharp-eyed observers do this and all these mistakes completely make sense. It is true that not many people might have noticed these and that is why we have brought you a list of the most epic hollywood movie mistakes that you probably never noticed:

This is actually a common mistake made by many directors. The camera is completely visible on the car window as a result of reflection. 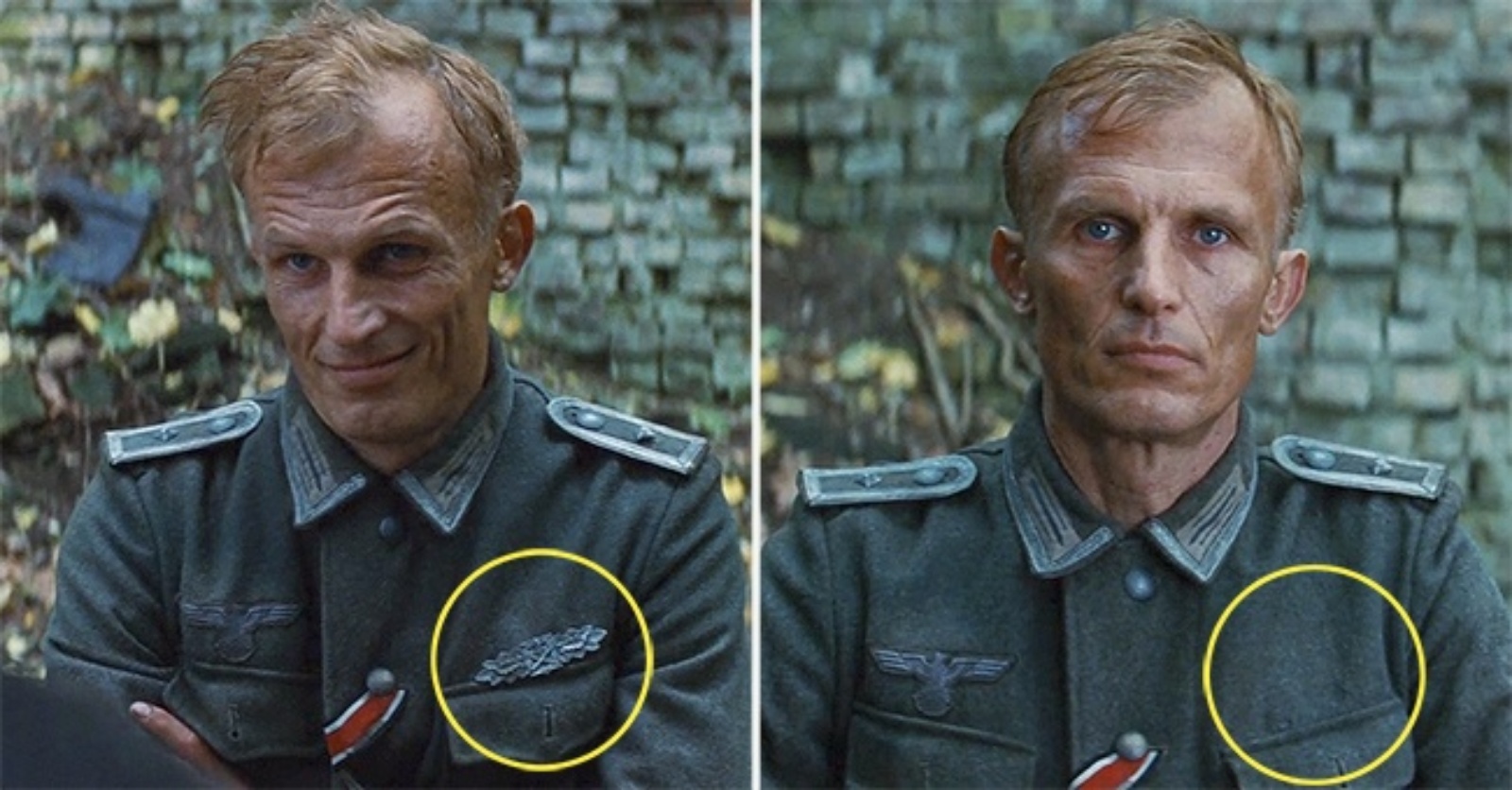 This is actually a continuity error where the insignia in the chest of the German officer disappears in a scene and then comes back in the next one.

The wheelchair was not present when he opened the capsule. Where did come from?

A few moments after his coat was destroyed by bullets, it looked absolutely new. 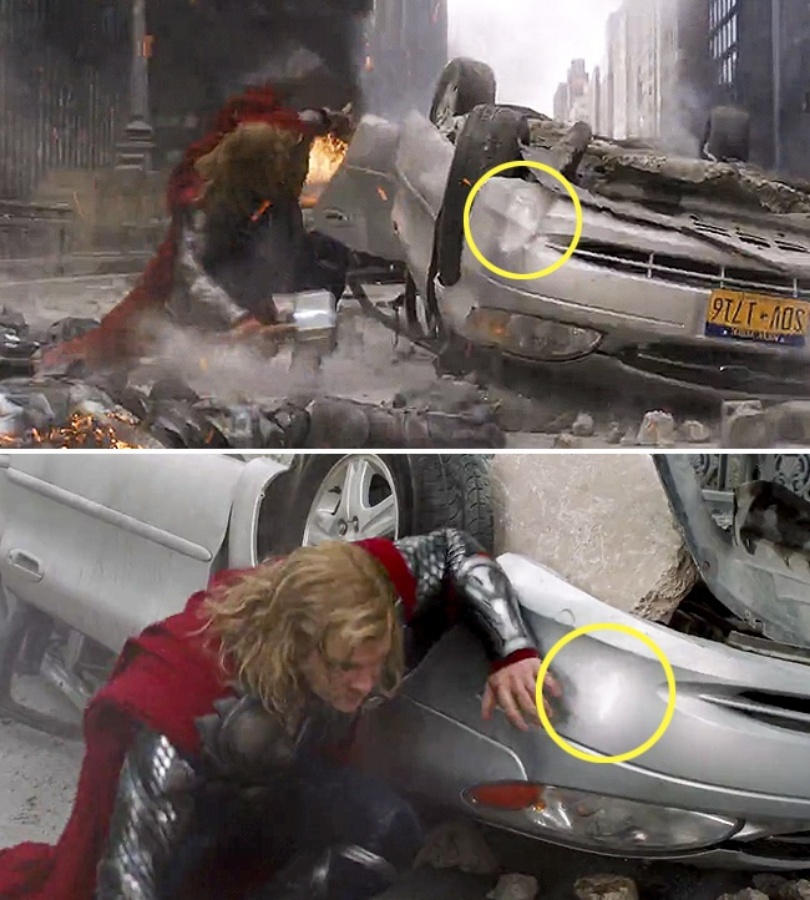 It’s a miracle that the bumper of the car restored automatically. This is one of the most unnoticed mistakes of all time.

The complete appearance of the deck has changed. Does that mean there were two different Titanics?

7. Pirates Of The Caribbean

Well, we can all assume that there was one pirate in Jack Sparrow’s gang who loved fashion from the modern day. He must have seen the future. 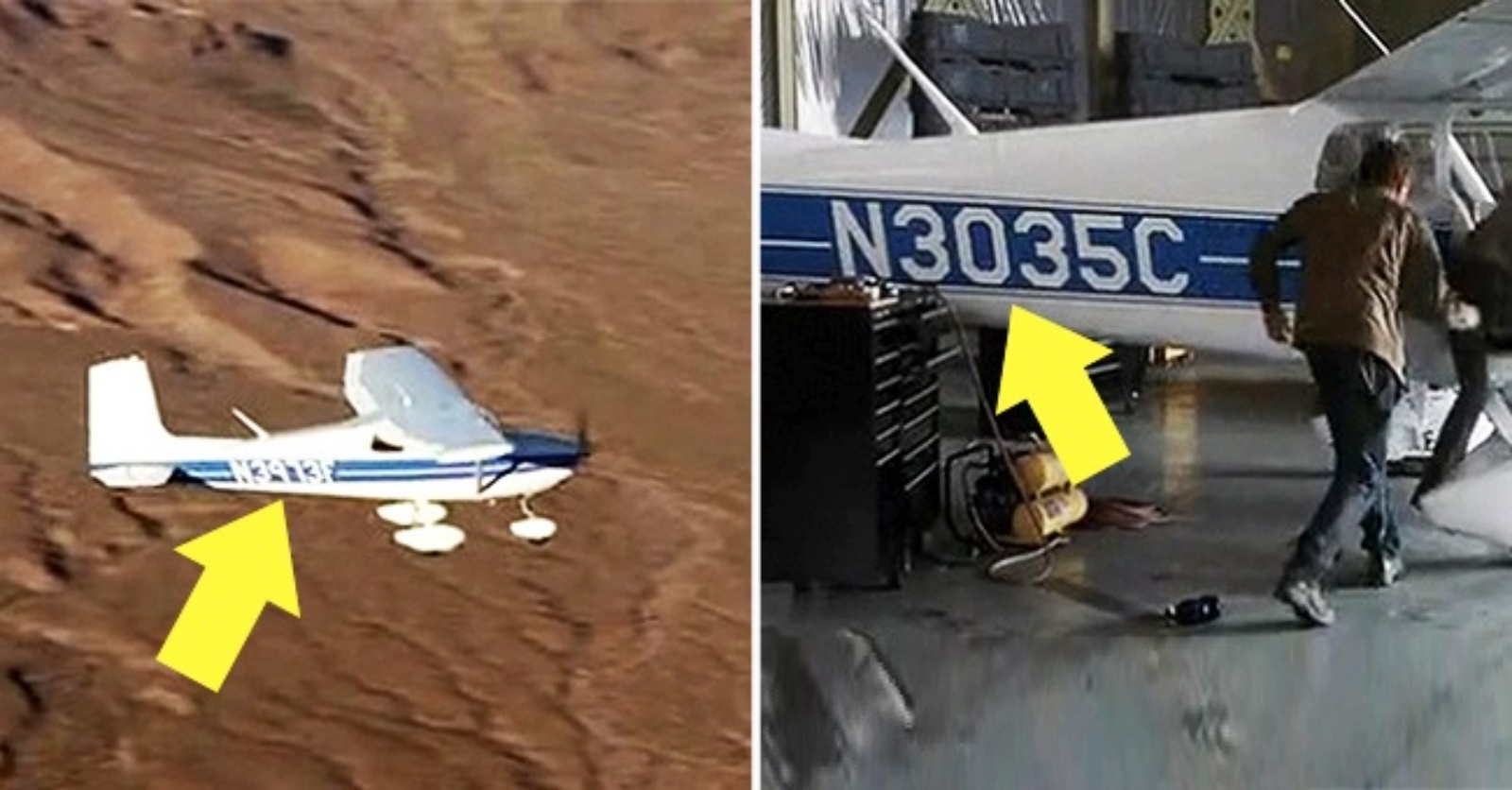 The number on the plane kept changing. While flying, the number was N3973F but when they landed, the number changed to N3035C.

9. Pirates Of The Caribbean 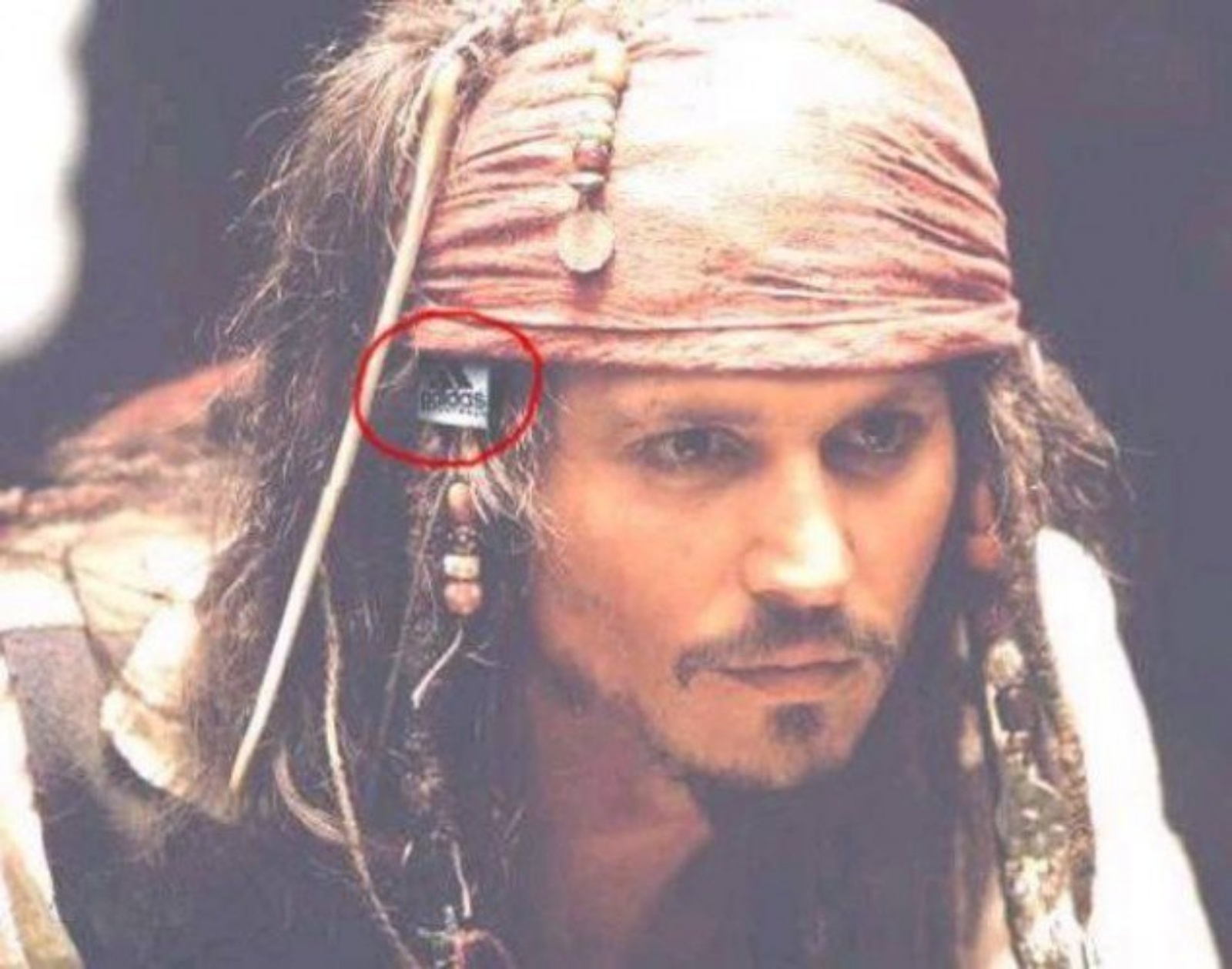 This is the second time that the movie is in the list. Being a Jack Sparrow fan, you must have noticed the Adidas tag on the head gear of captain. Brand placement, on point. 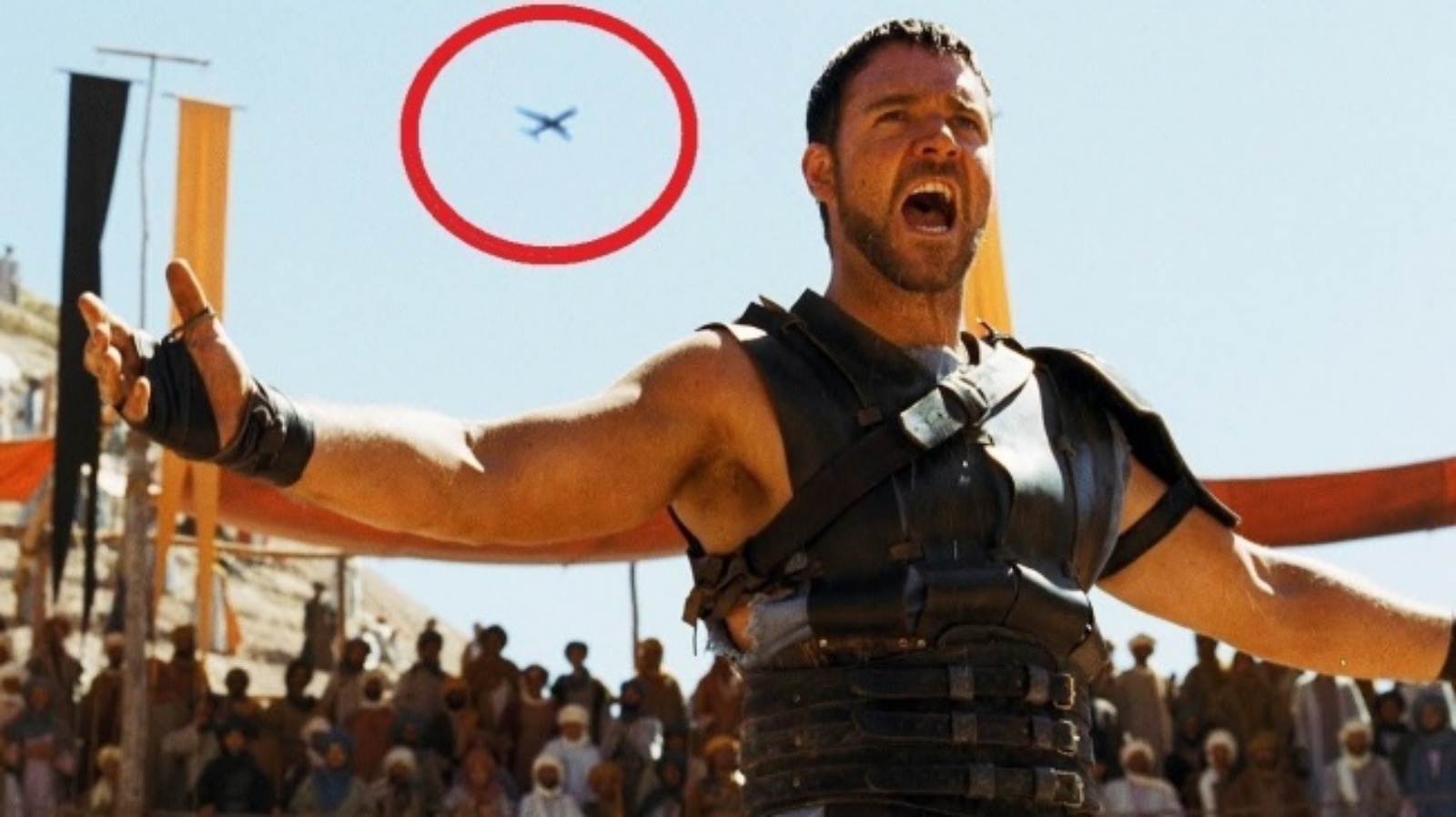 Gladiator is a movie about the ancient Romans. This was that time when they used to have gas canisters in their chariots. This is why it is very shocking to see an aeroplane fly in the sky in those times.

A Student Recreates Hilarious Disney Characters By Editing Pictures Of His...

These Athletes Women Are As Gorgeous As Top Models