Sarcasm.co
Home Celebrity Game Of Thrones Cast Ordered From Smallest To Tallest And The Results...

Game Of Thrones has ended and now there’s not much we can do with the show’s storyline, isn’t it? But the show was amazing and we don’t want to forget it and so let’s just keep it alive in our minds by doing small stuff that makes it look like the amazing show is still running inside our hearts. People have come to many conclusions about the show since it ended and so have we. We ordered the main cast of the show according to their heights and realized what screenplay and CGI could do to our eyes, the results were somewhat different from what was expected.

Below is the Game Of Thrones Cast ordered from smallest to tallest: 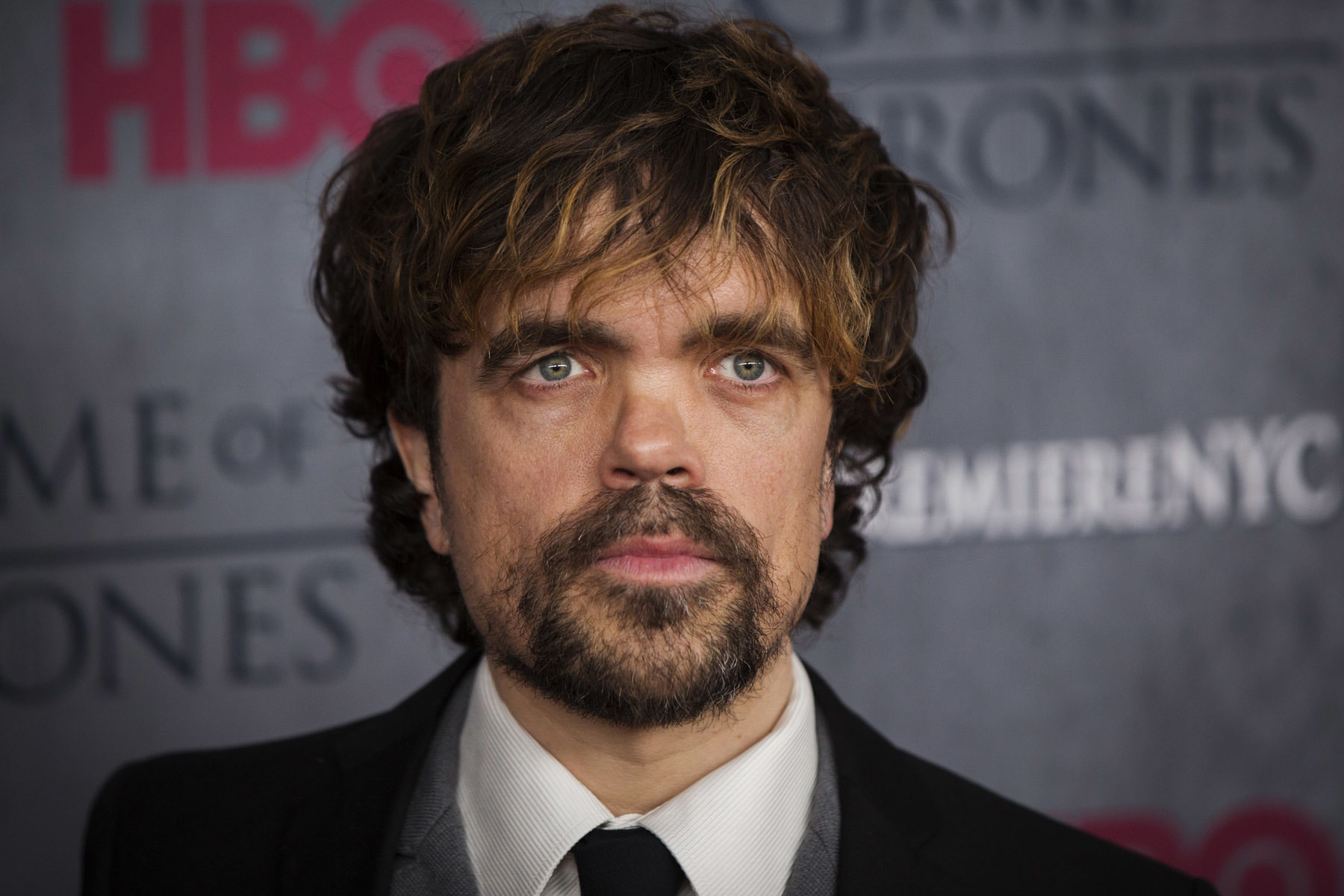 Not the most surprising one, I know. Tyrion Lannister has a height of 4’5 and we all know he that’s because he suffers from dwarfism, but that was the only reason he was Tyrion, right? 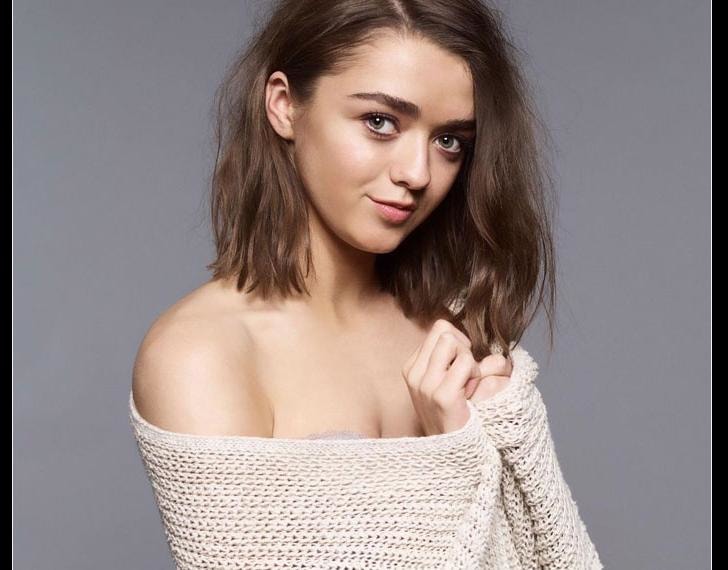 We saw Maisie grow in front of us in the entire time the show ran and she’s 5’1″. 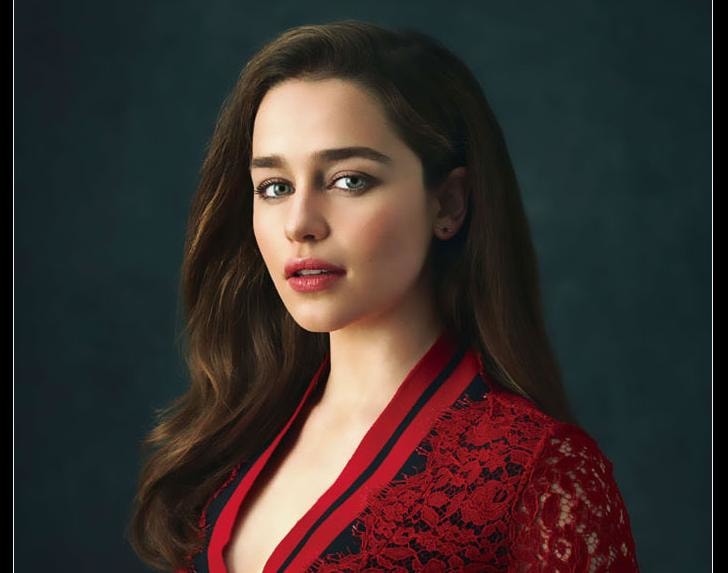 Mother of Dragons and the hero turned supervillain has a height of 5’2″. Danerys is the 3rd shortest and well, burned the kings landing with her dragon, of course, that’s a statement. 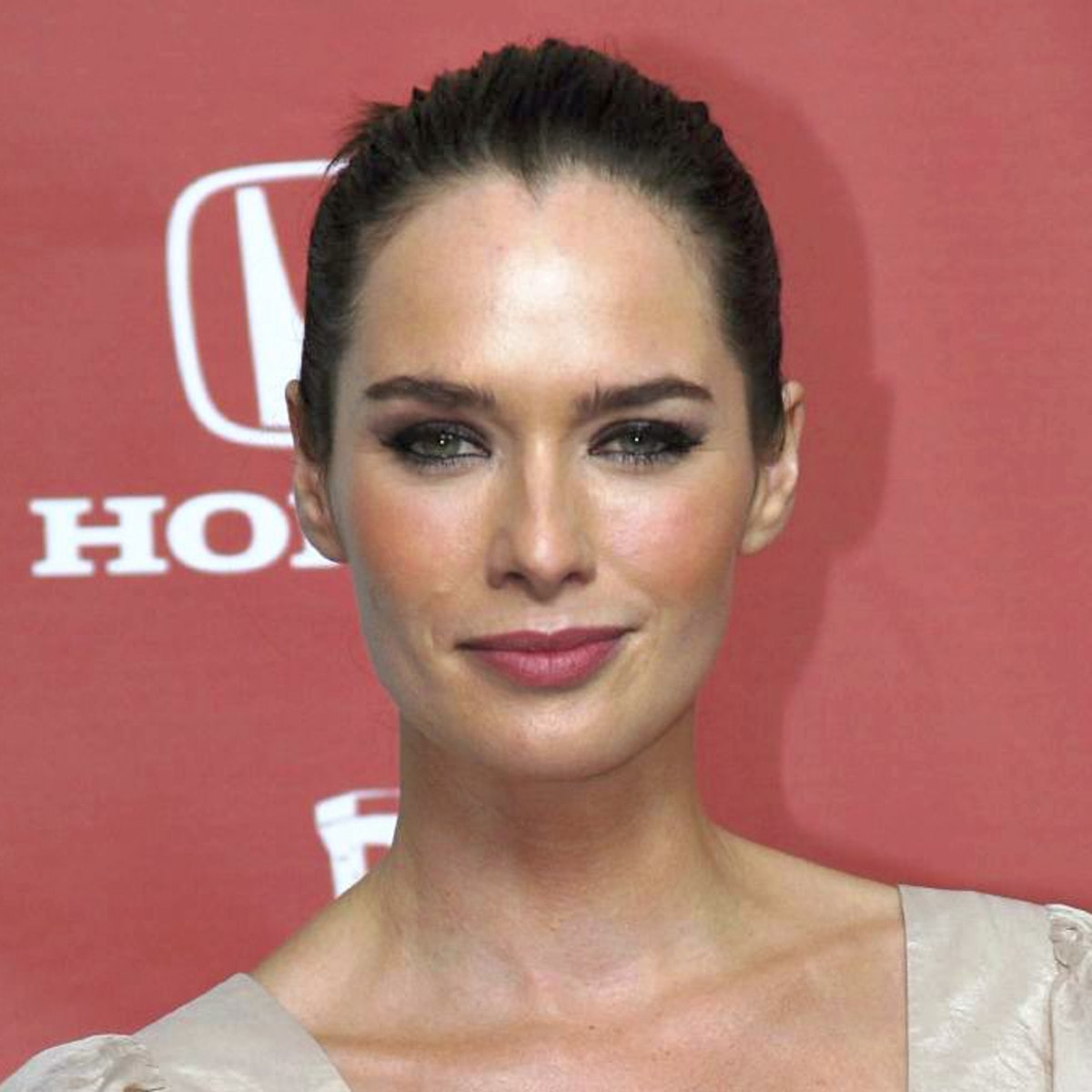 5’5″ is the height of villain queen Cersei Lannister. I somehow expected her to be taller from her casting in the show but, that’s what it is. 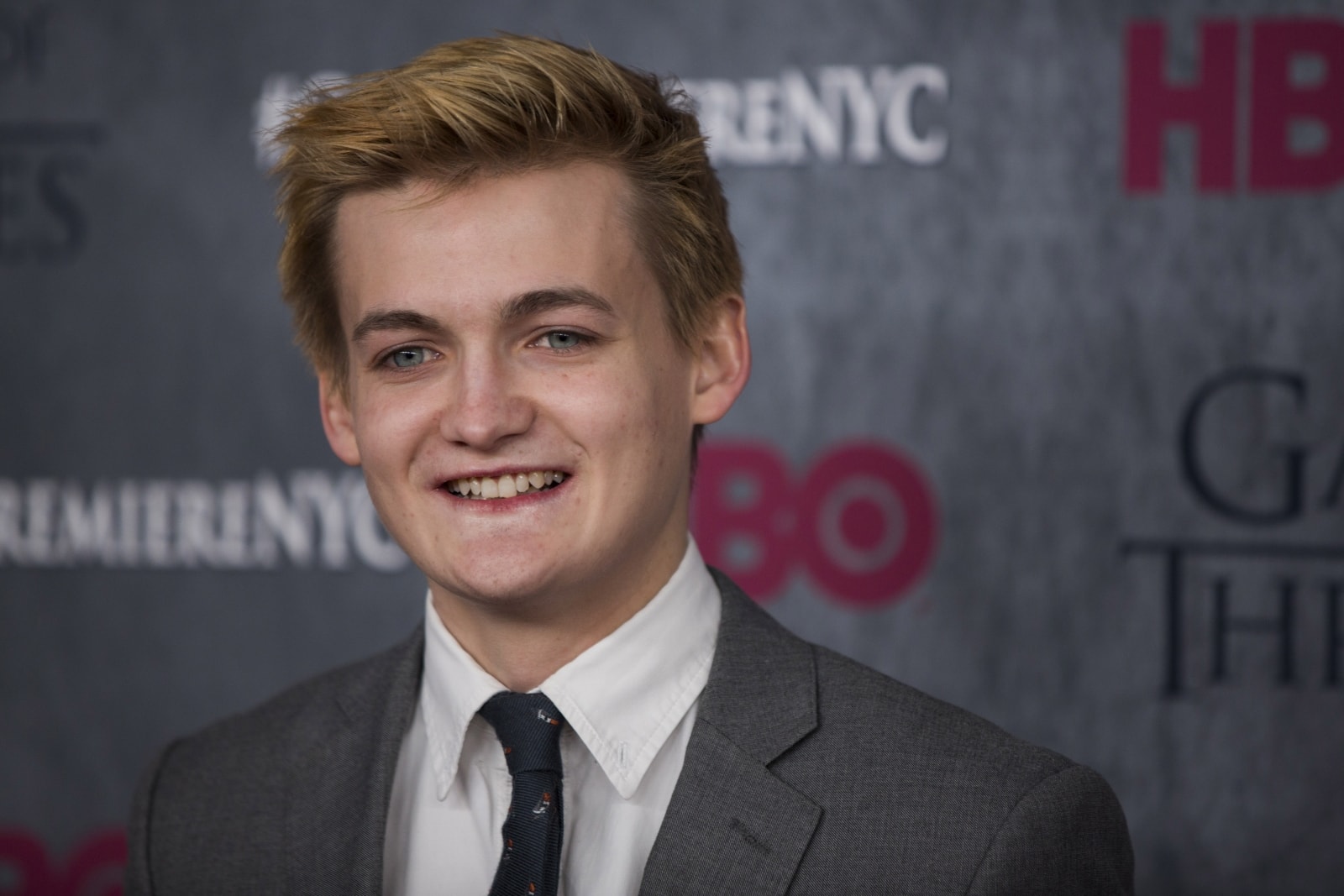 Joffery stood 5’7″ and his height definitely didn’t come from the Baratheon house as we all know already. The actor played his role so perfectly that some people even hate him in real life for being such an a$$hole as Joffery. 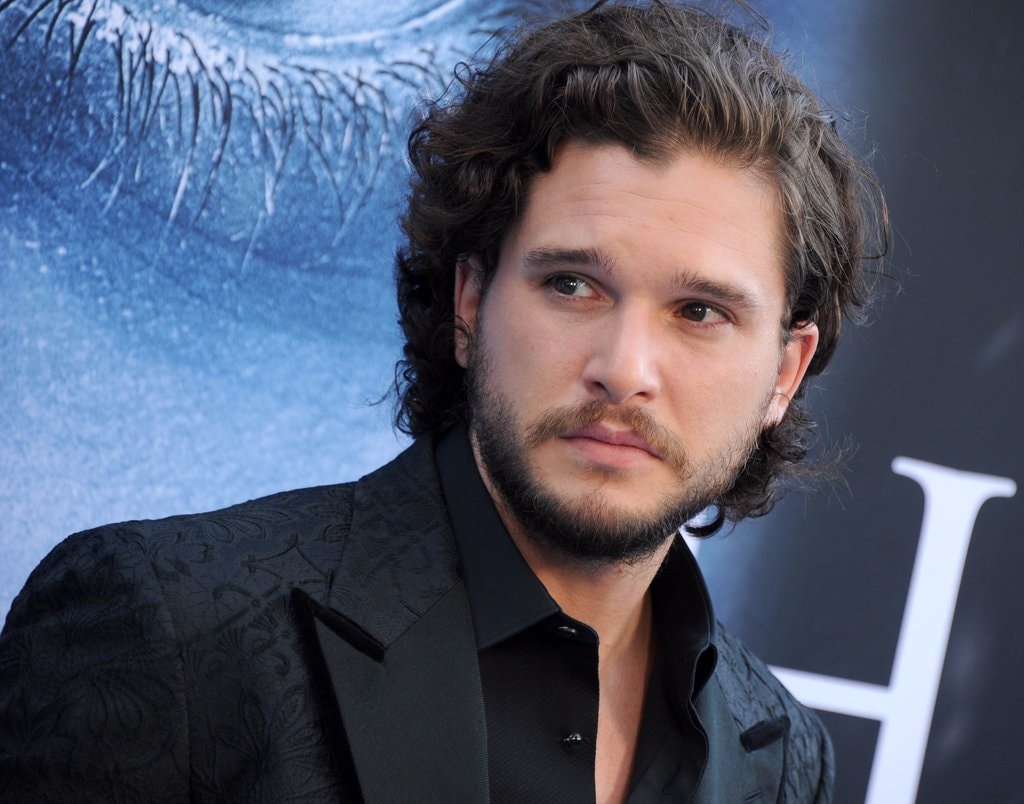 The heir to everything and the possessor of nothing stands 5’8″. Jon did everything in the show and never received a prize worth his effort. He’s 6 inches taller than his aunt-cum-lover-cum-victim. 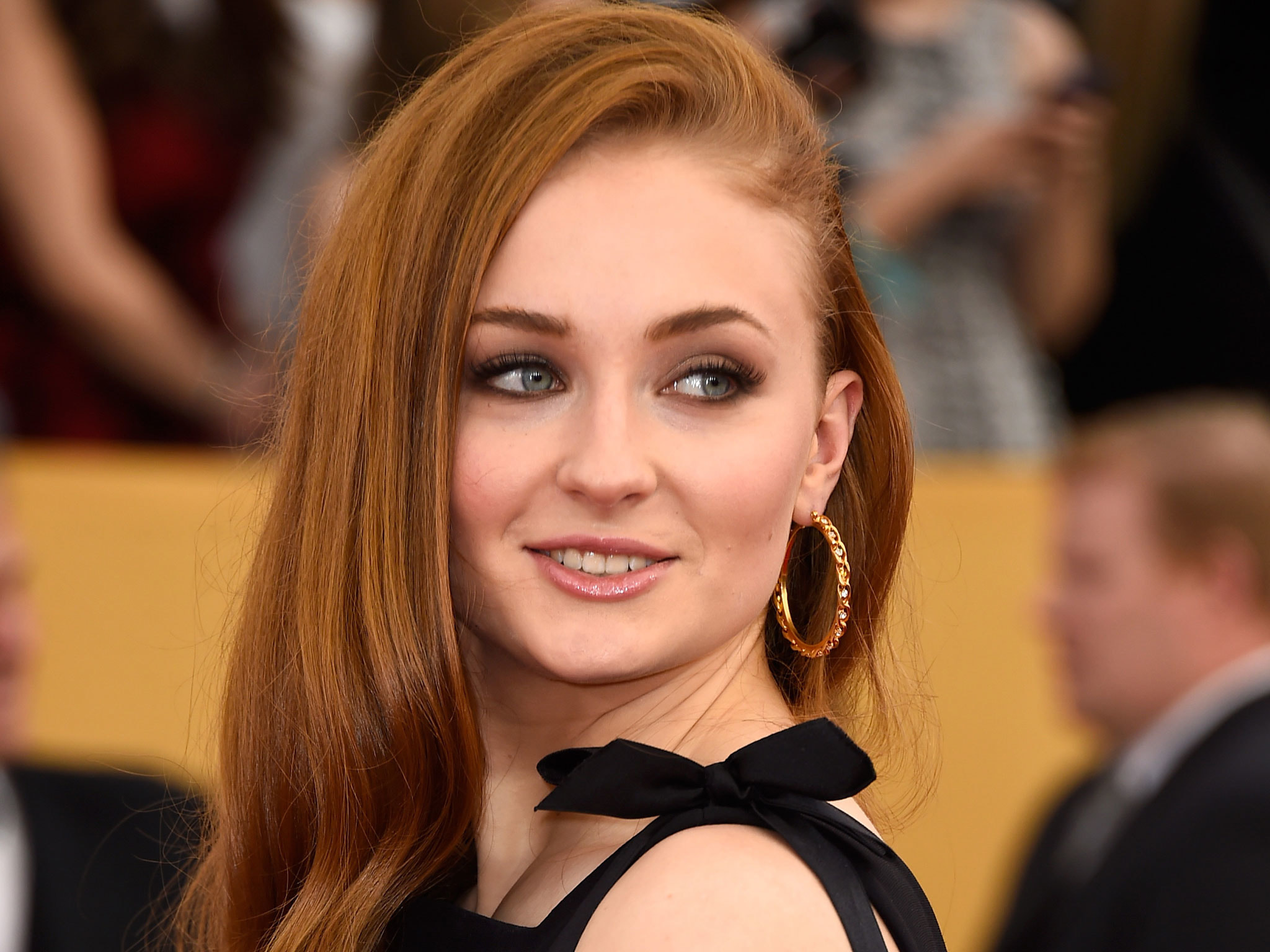 Sophie Turner can be seen as Dark Pheonix in the last movie from the X-Men franchise and stands tall at 5’9”. She was also nearly a kid when the show began and that’s where she landed. 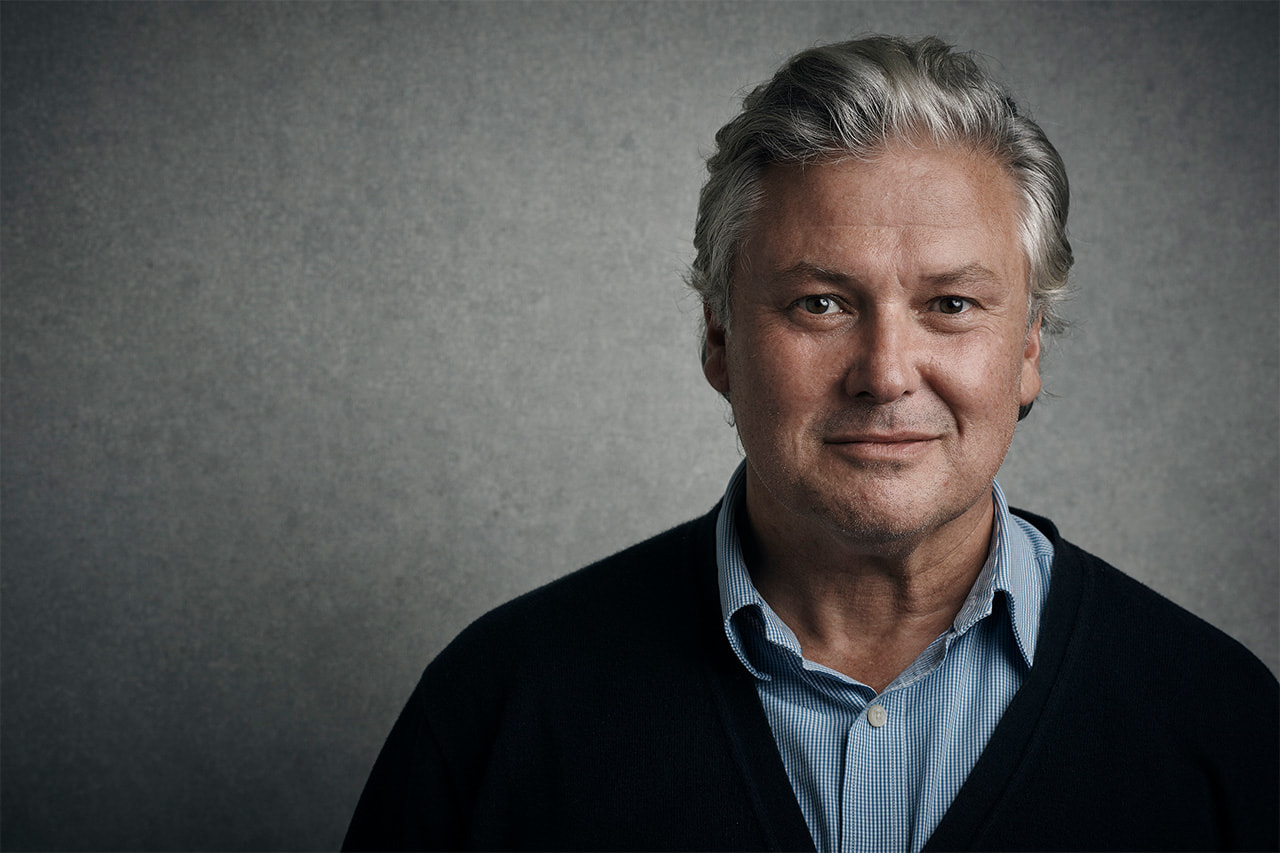 In case you weren’t able to recognize who this man is, and how you haven’t seen this character in Game Of Thrones, it’s the master of whispers and the hand… well nevermind its Varys. That’s how he looks with hair. He’s 5’9″ and yet always looked smaller than Jon on the show. 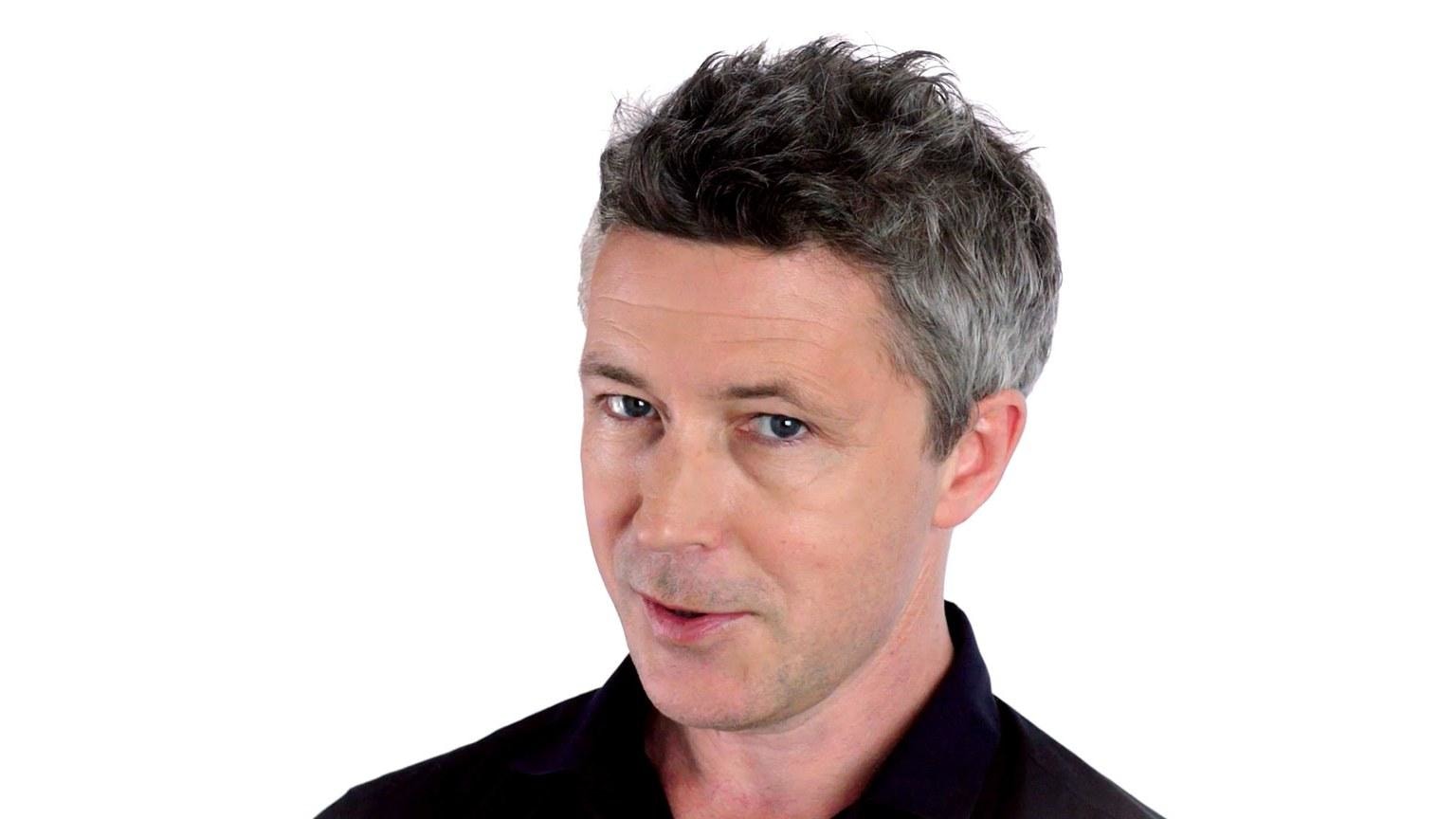 Peter Baelish is 5’10” and definitely taller than most of our expectations, but well, Arya who’s 5’1″ cut his throat. 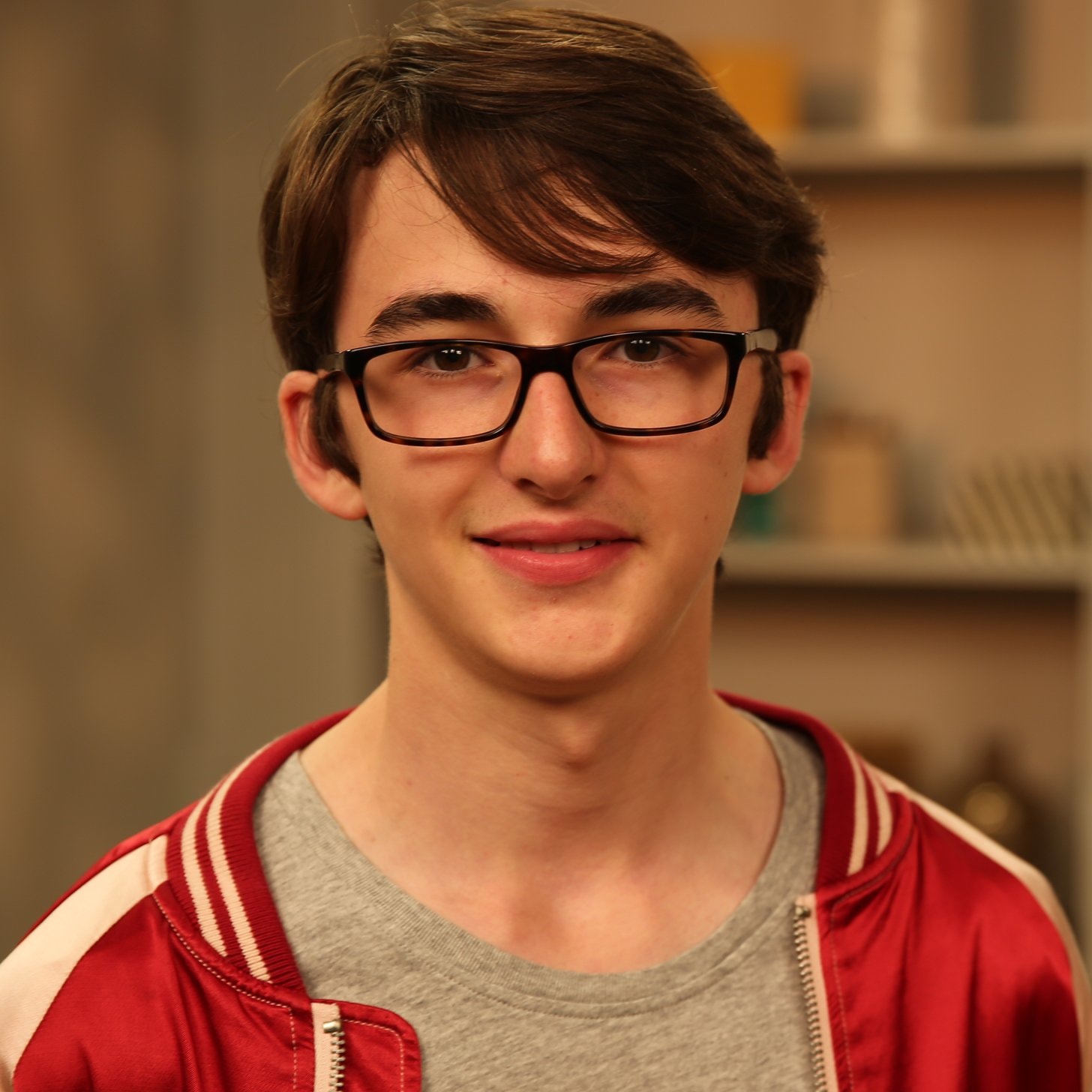 So, the king of the 6 kingdoms and the three-eyed raven is 5’11” and cannot stand on the entire show except for the first episode, guess sitting down all the time really helped Bran’s height. 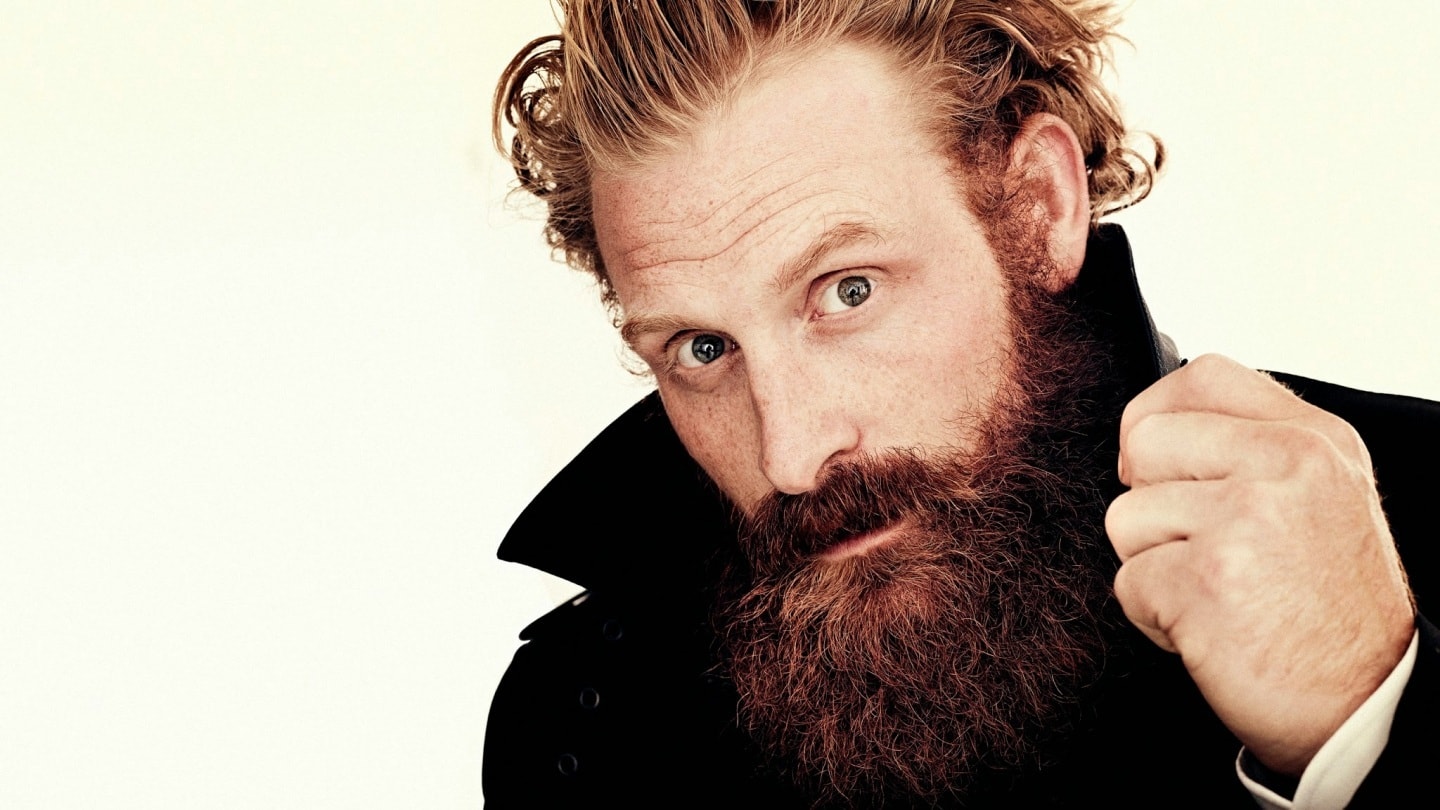 Tormund Giantsbane, although couldn’t land his hands on The Big Lady, is 6’0″ tall. 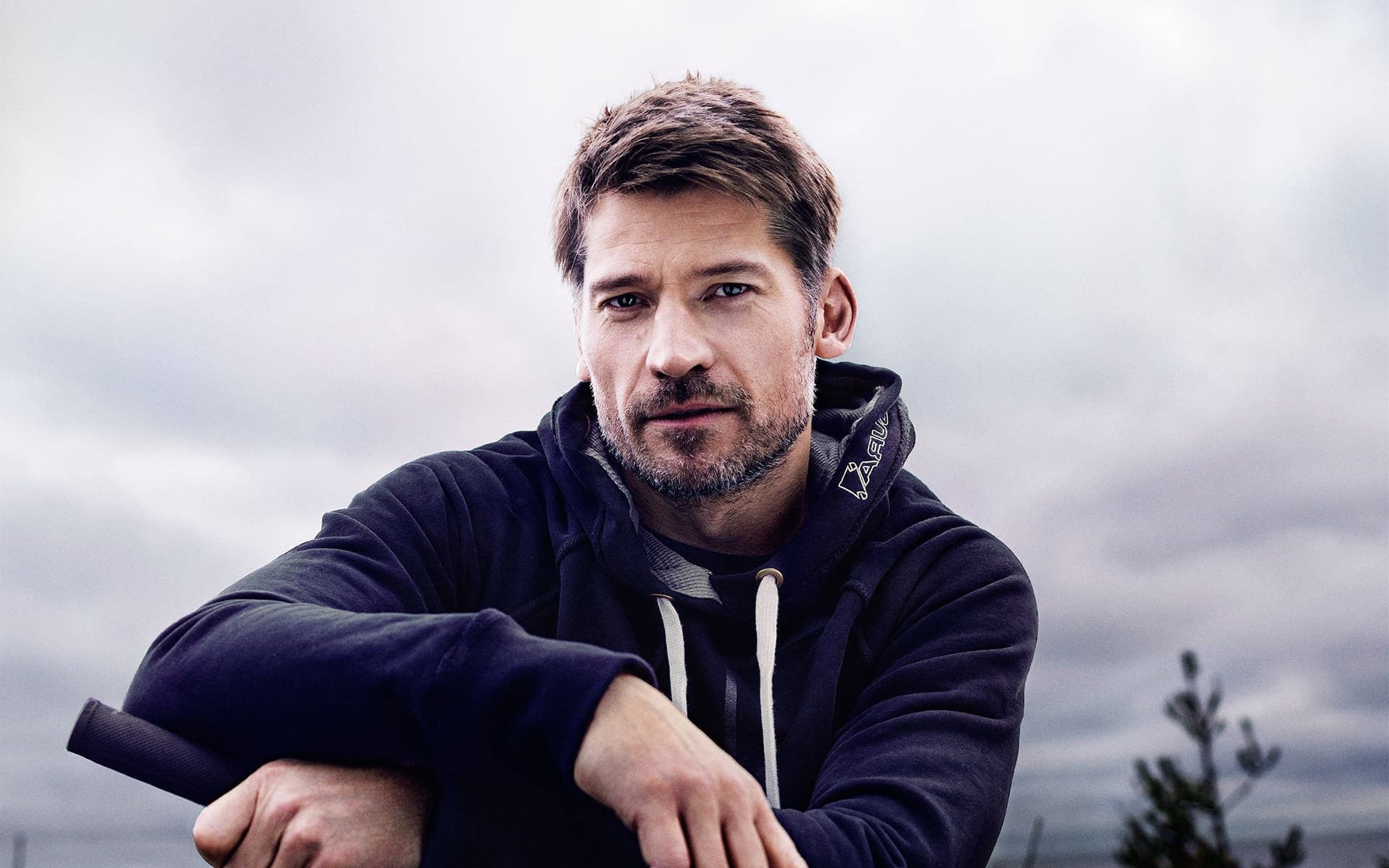 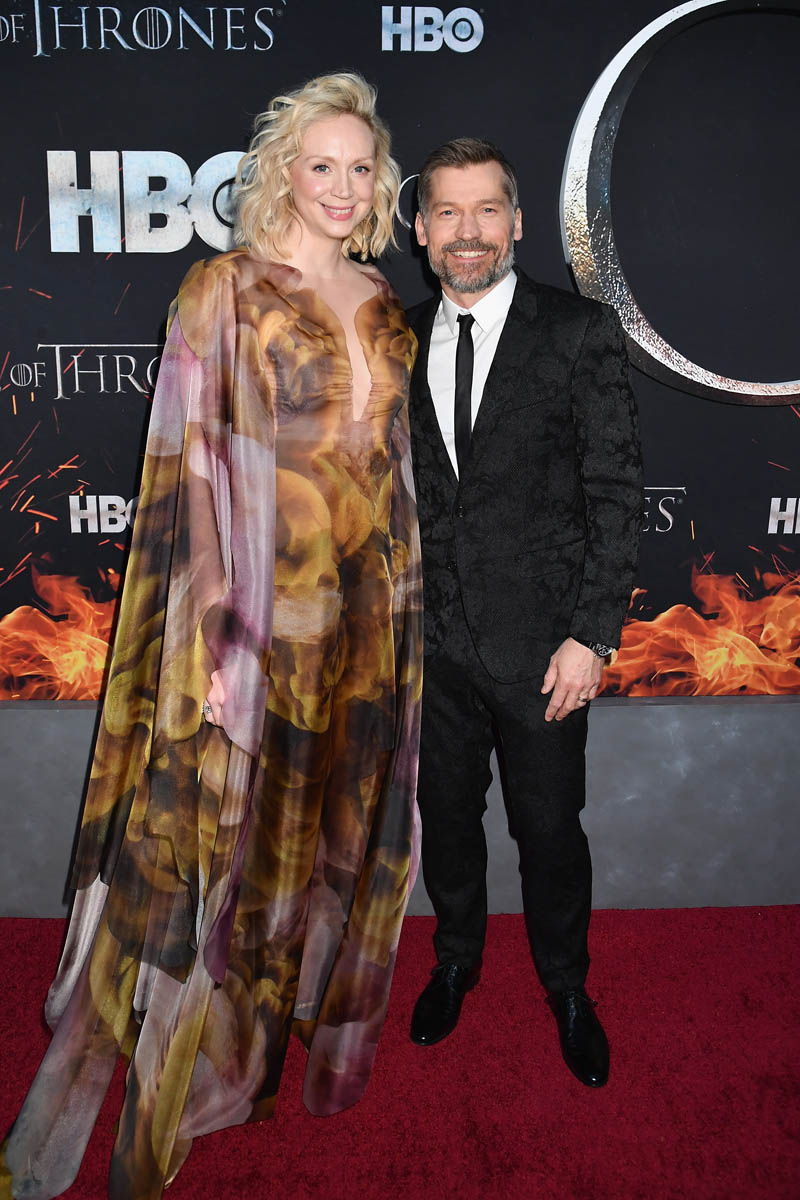 Brienne of Tarth or as Tormund liked to call her, The Big Lady is 6’35” and as you can clearly see taller than Ser Jamie. 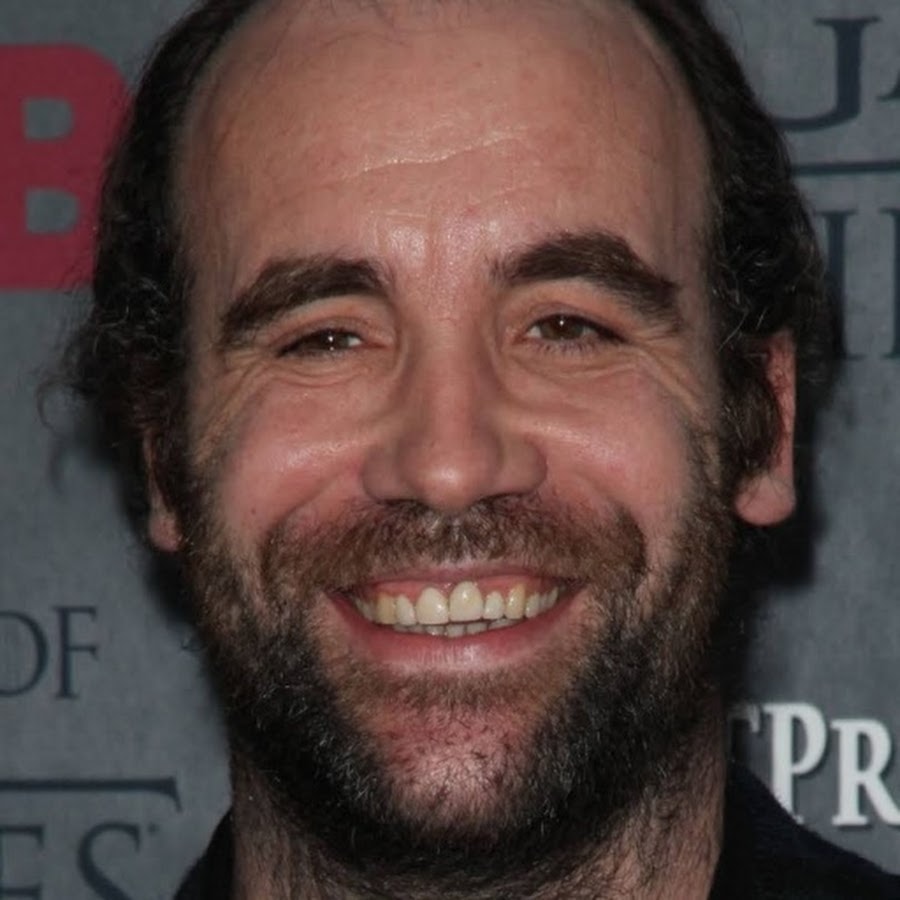 The big characters of the show have started and the first one is Sandor Clegane who’s 6’6″ tall. 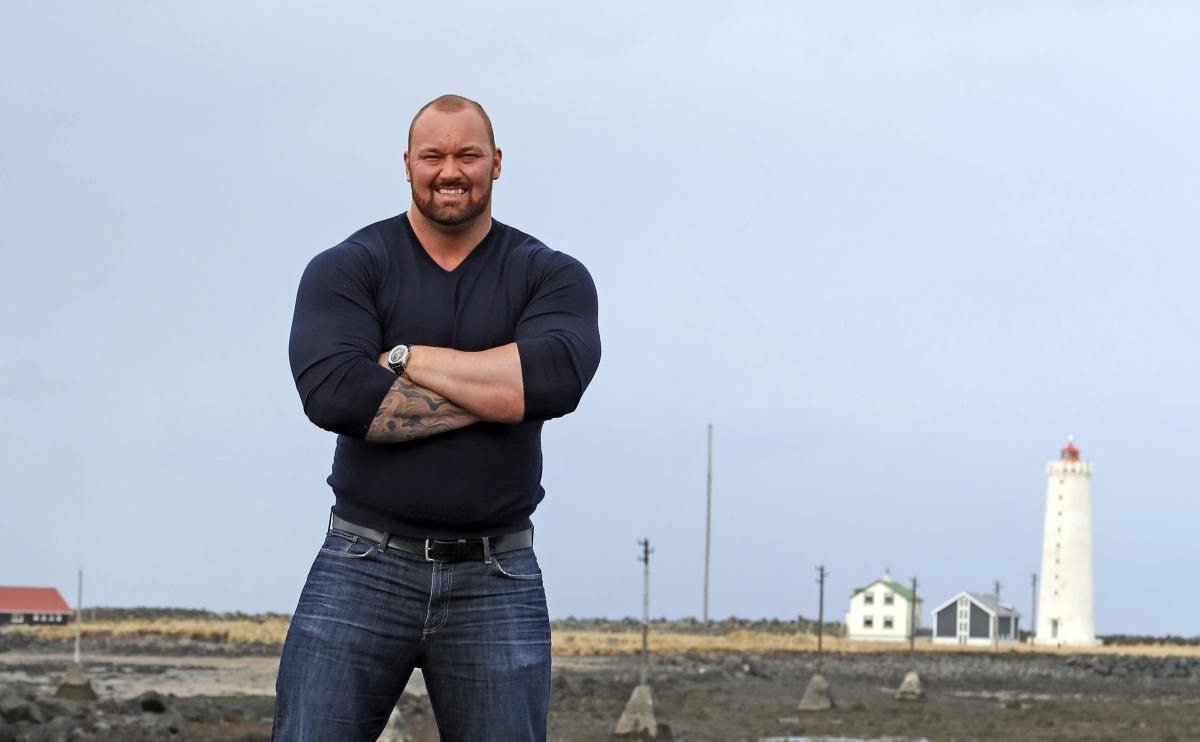 Gregor Clegane, brother of Sandor Clegane stands 6’9″ tall. He’s definitely scary as hell in his last episode when he came out of that mask and the brothers kill each other. 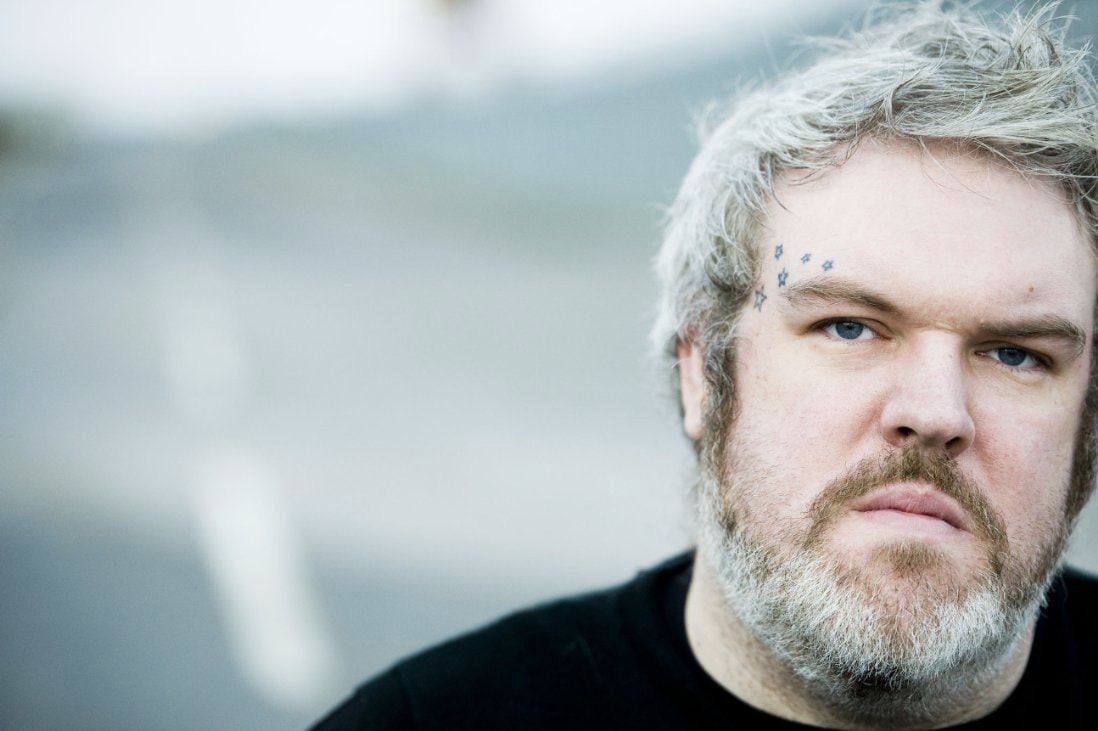 So, Hodor was bigger than The Mountain all along, huh! He’s 7’0” and that makes him the tallest actor of the show. It’s sad we couldn’t see more of him when he died protecting Bran in season 6.

12 Famous Stars With Their Siblings You Probably Didn’t Know About.