Sarcasm.co
Home TV Series 20 Amusing Facts About The Making Of ‘Game Of Thrones’!

First of all, addressing those of you who haven’t yet watched Game Of Thrones, I only want to say one thing: Watch IT!!! It is the perfect and unique blend of action, drama, romance, betrayal combined with mystical creatures, epic politics, blood-thirst and money-lust all in one, keeping the viewers at the edge every second.

Well, even if you don’t watch the series, you probably know that there is a great hype of this TV series. The viewers are crazy, right? Oh! Obviously we are. We never denied that. The series is THAT good, literally THAT good! For us, Game Of Thrones is not just another TV series, it is a part of our life, like literally. Not joking! We befriend and un-friend people accordingly.

I can’t explain how every eye brightens up after hearing “Game Of Thrones.” I automatically become great friends with someone who watches Game Of Thrones. Well, all of us are eagerly waiting for the next season. Then, I thought something: Everyone is eagerly waiting for Game Of  Thrones-like I am for the next season, so why not refresh some memories and also use this time of yours to make you know something new about this epic series.

So, here are some of the Game Of Thrones making facts:

1. The horse-heart that Danaerys ate during her wedding ceremony was actually a 3-pound gummy. 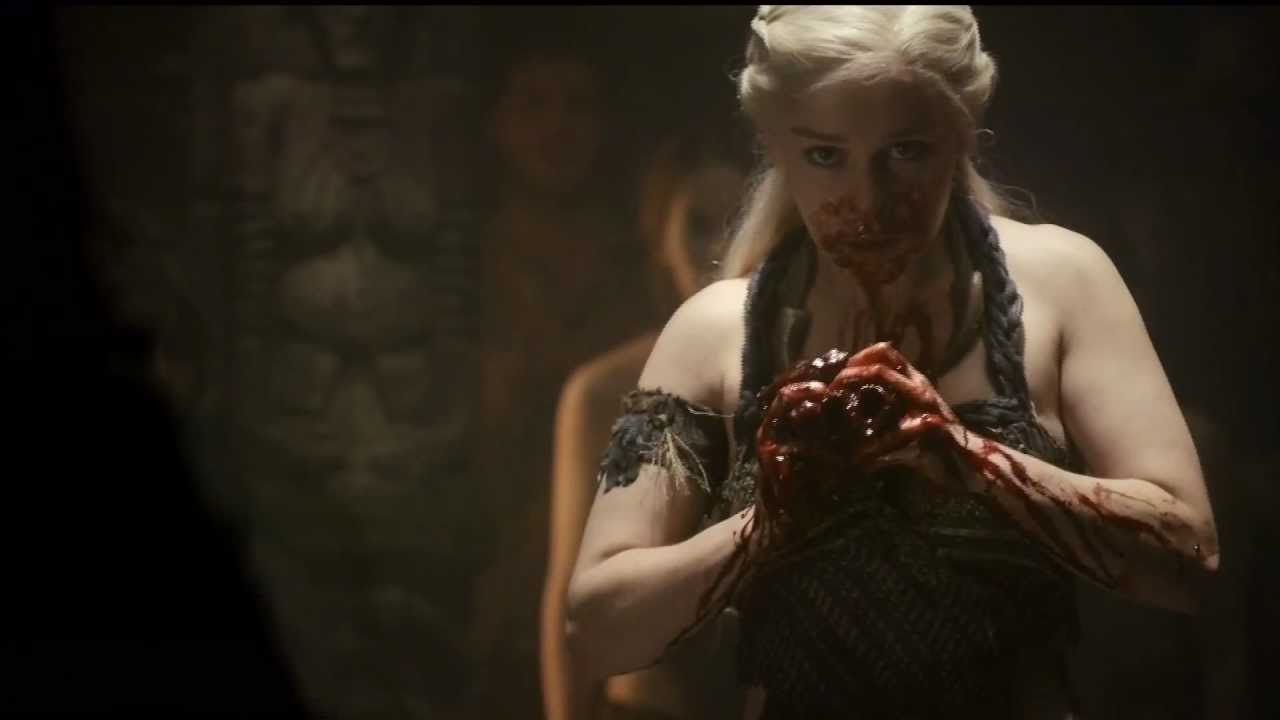 2. Talisa Maegyr (Stark) is the grand-daughter of Charlie Chaplin.

3. Peter Dinklage being a vegetarian in real, all the meat that he eats in the show is actually made of tofu. *Cries* Everything is a lie! 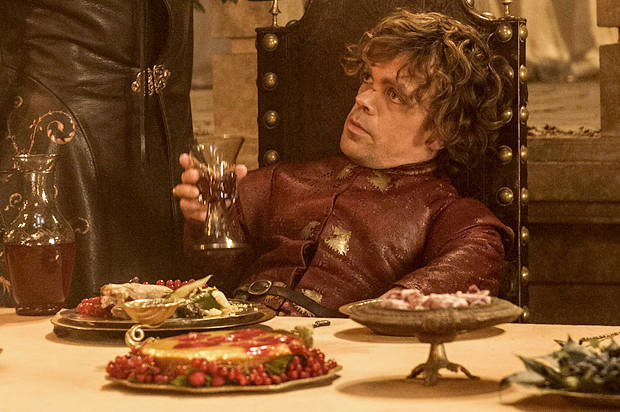 4. “There are 70 different ways to say Hodor“, says Hodor. Well, that is called practice and dedication. Hodor! 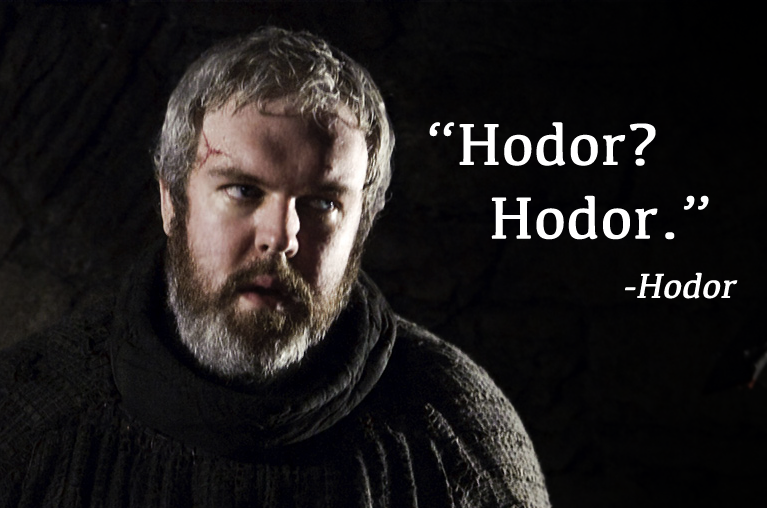 Do You Know These Surprising Facts About The Handsome Matt LeBlanc?