Sarcasm.co
Home Celebrity Game Of Thrones Cast Then And Now

Game of Thrones is our show to talk about since a month and for the coming month as well. While the show is at its the 8th season with the Battle of Winterfell coming next up and anything can happen to any character that’s left alive. The 8th season took a long 8 years to reach this mark and everything has evolved. Ever wondered how the actors of your favorite show looked before this show? Or what were they doing when they were offered this show and what made them make one of the best decisions of their lives.

Well, below are the comparisons of the cast of Game of Thrones cast before they joined the show vs now: 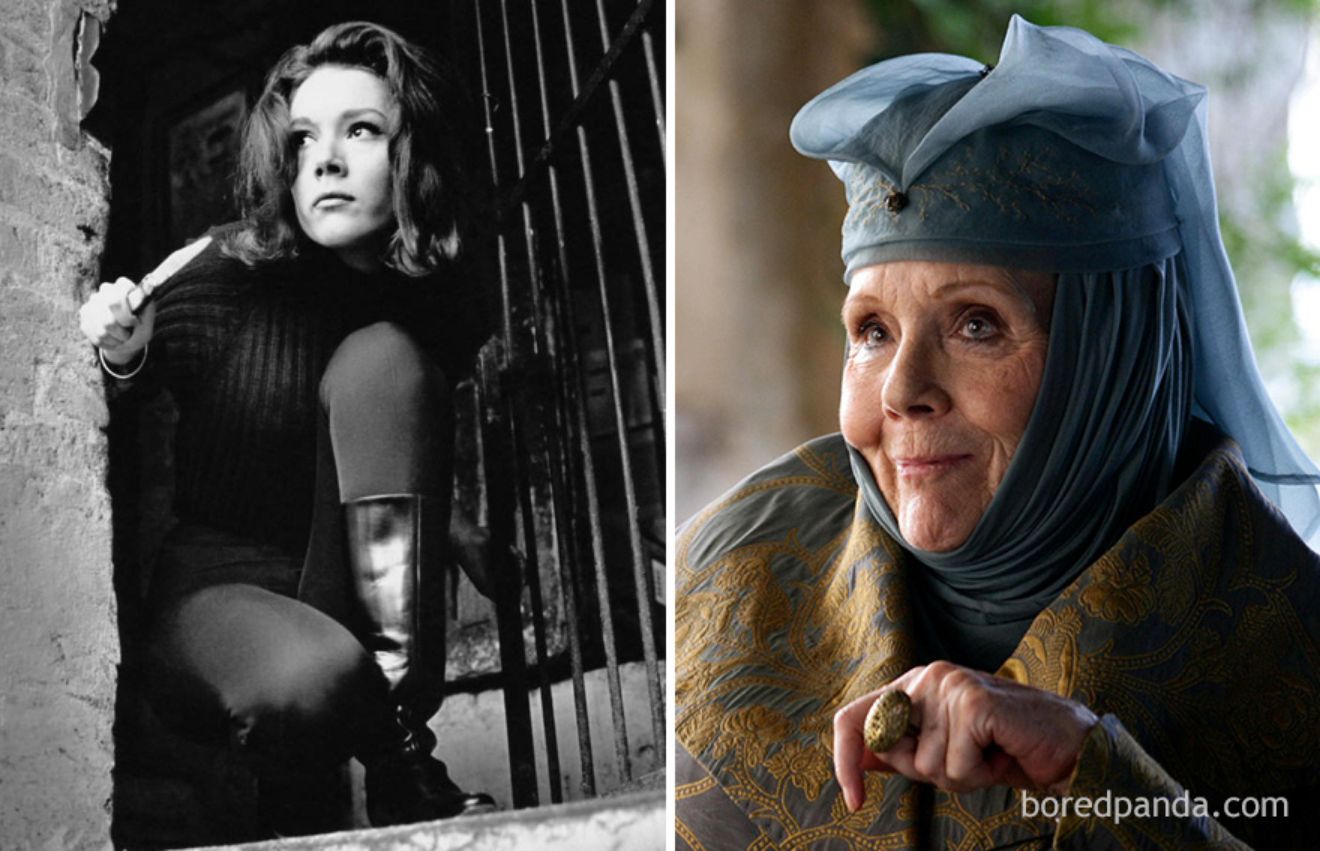 Her younger self looks like Margery Tyrell from the show which either means that Game of Thrones casting just went in too deep for the characters or it’s just time travel. 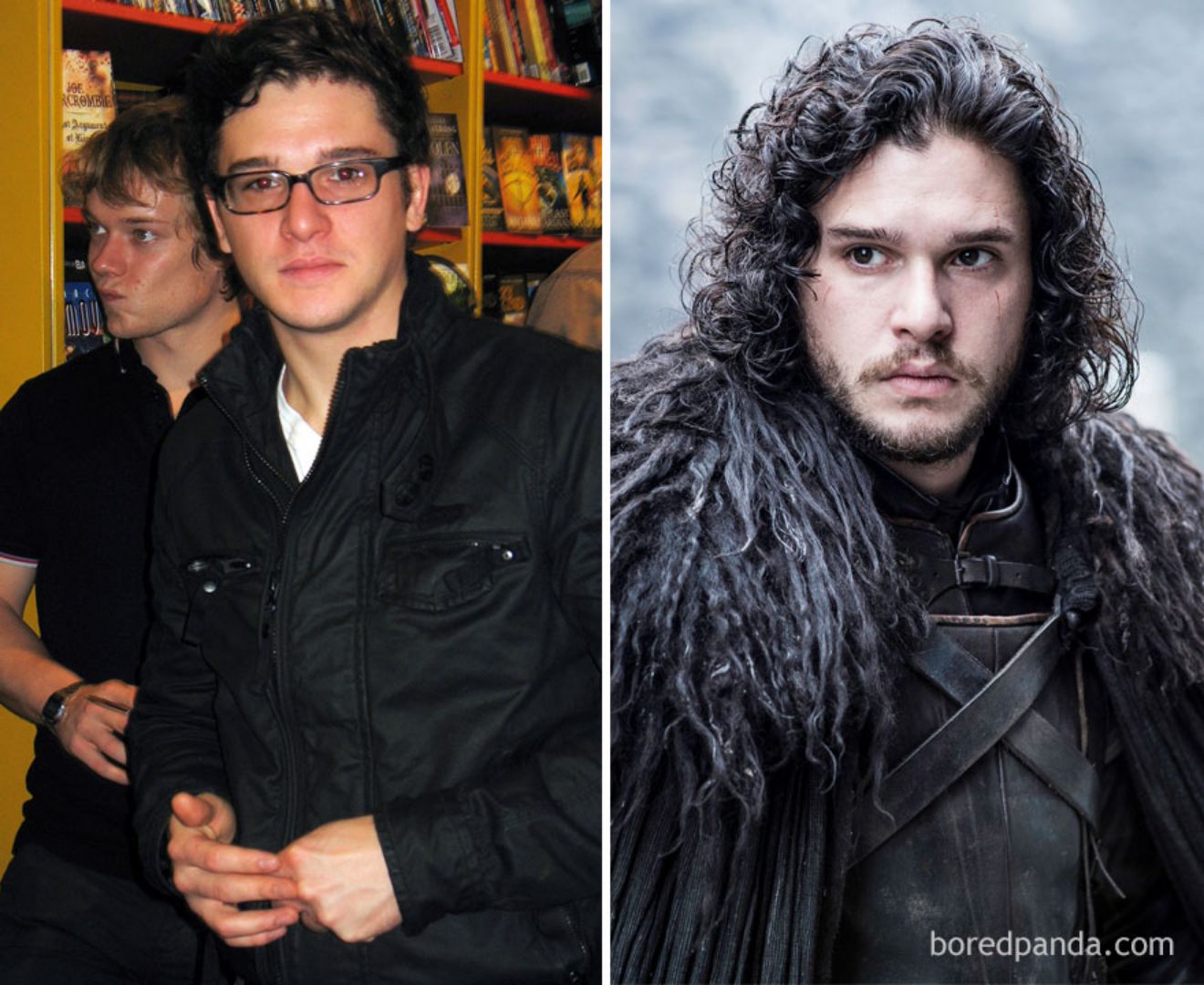 Newly renamed as Aegon Targaryen, John was friends with Alfie Allen before the show, hmmm…

3. Gwendoline Christie As Lexi (In 2012’s Wizards Vs. Aliens) And As Brienne Of Tarth. 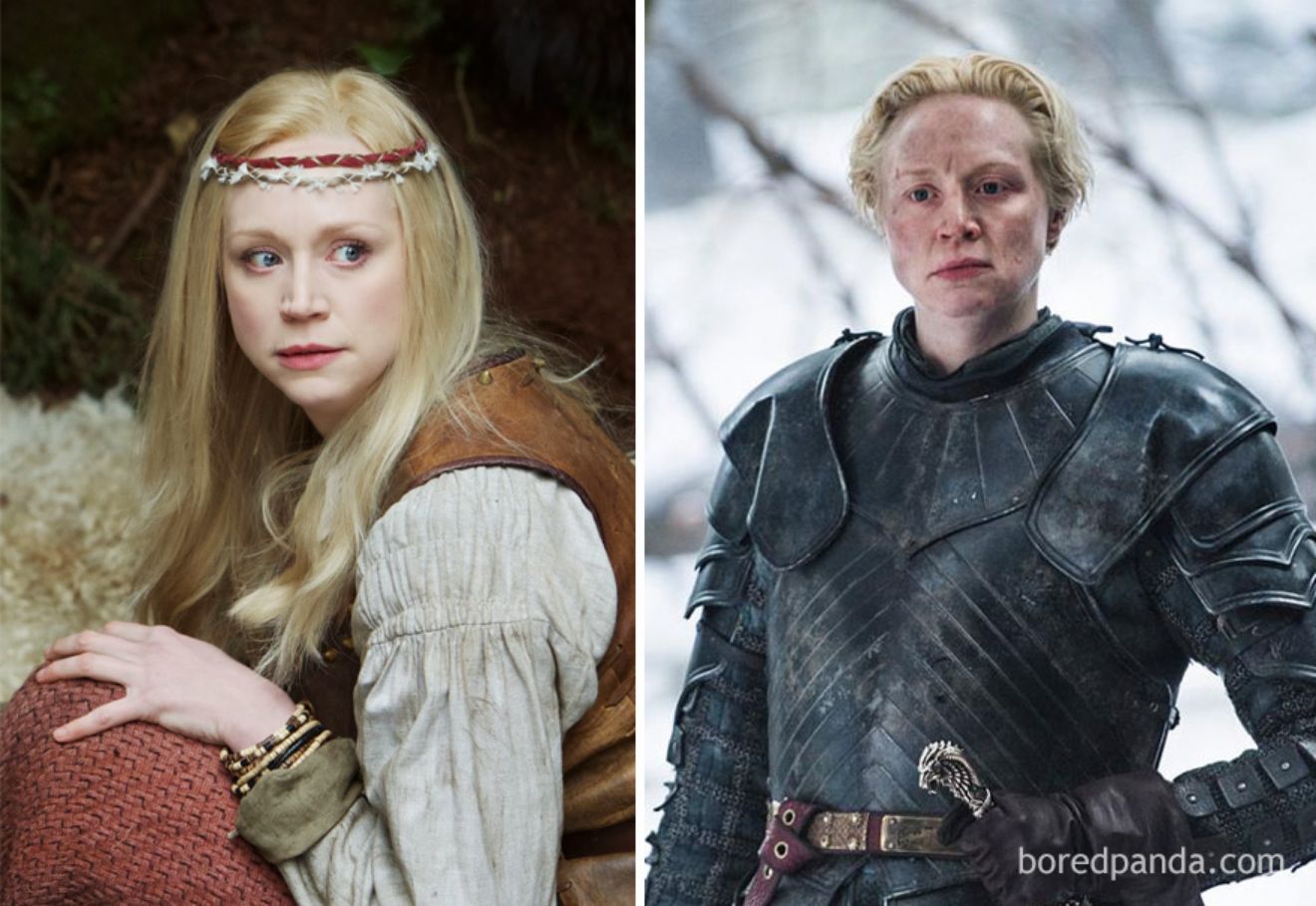 Not a man as we have always seen, after all. 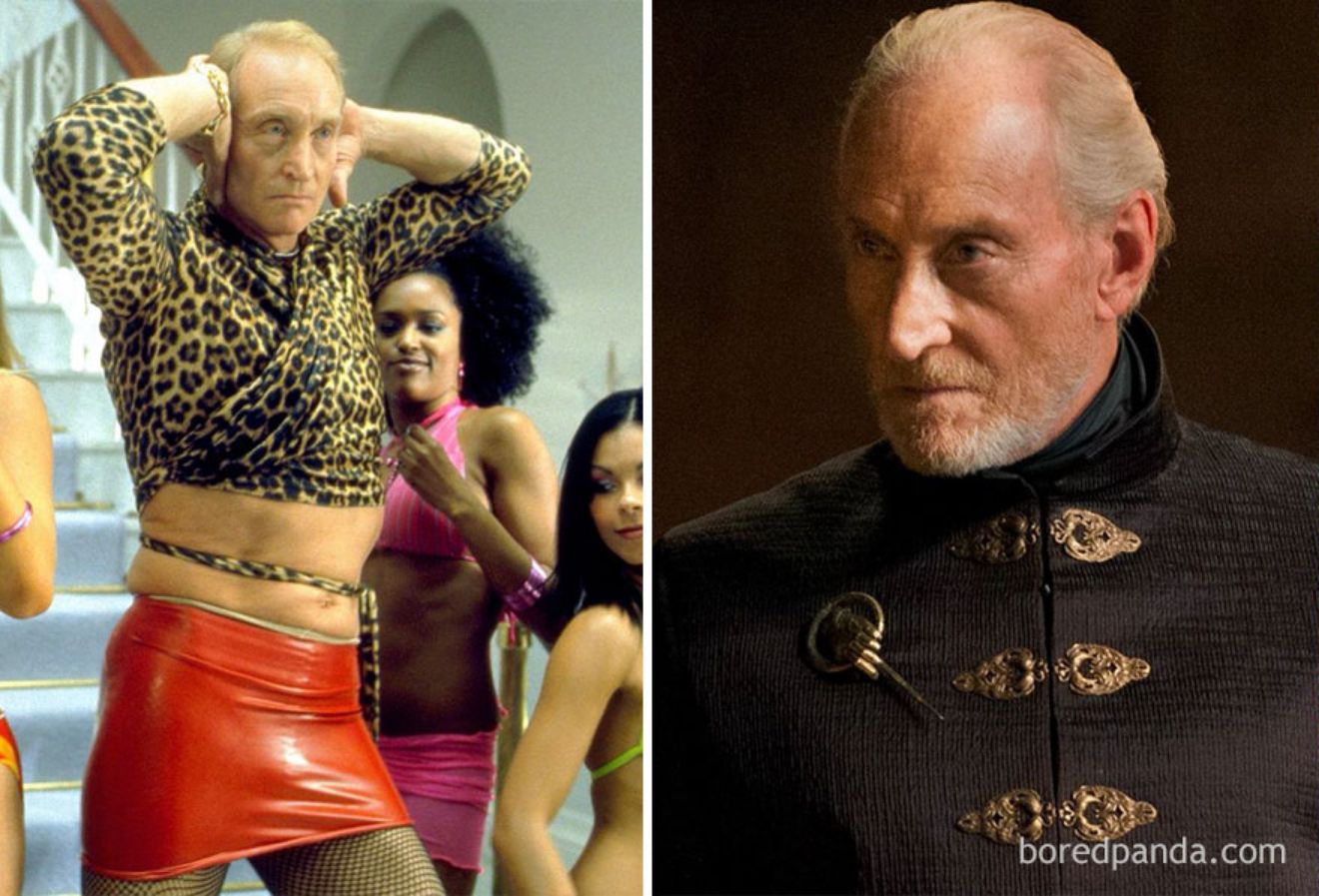 We all have done things in the past that we regret a lot and Charles has a lot of regrets.

5. Emilia Clarke When She Was A Child And As Daenerys Targaryen. 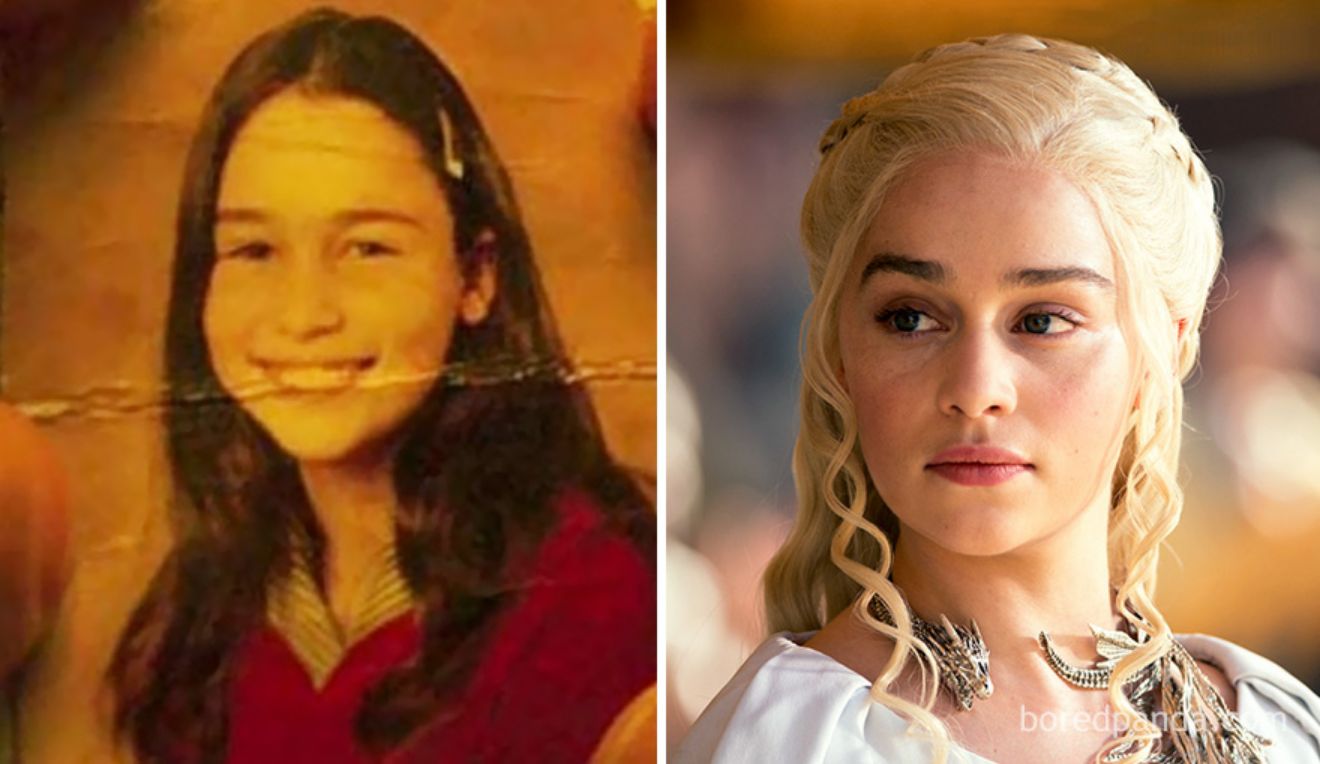 That’s how Daenerys was before she knew she was gonna be the mother of dragons. 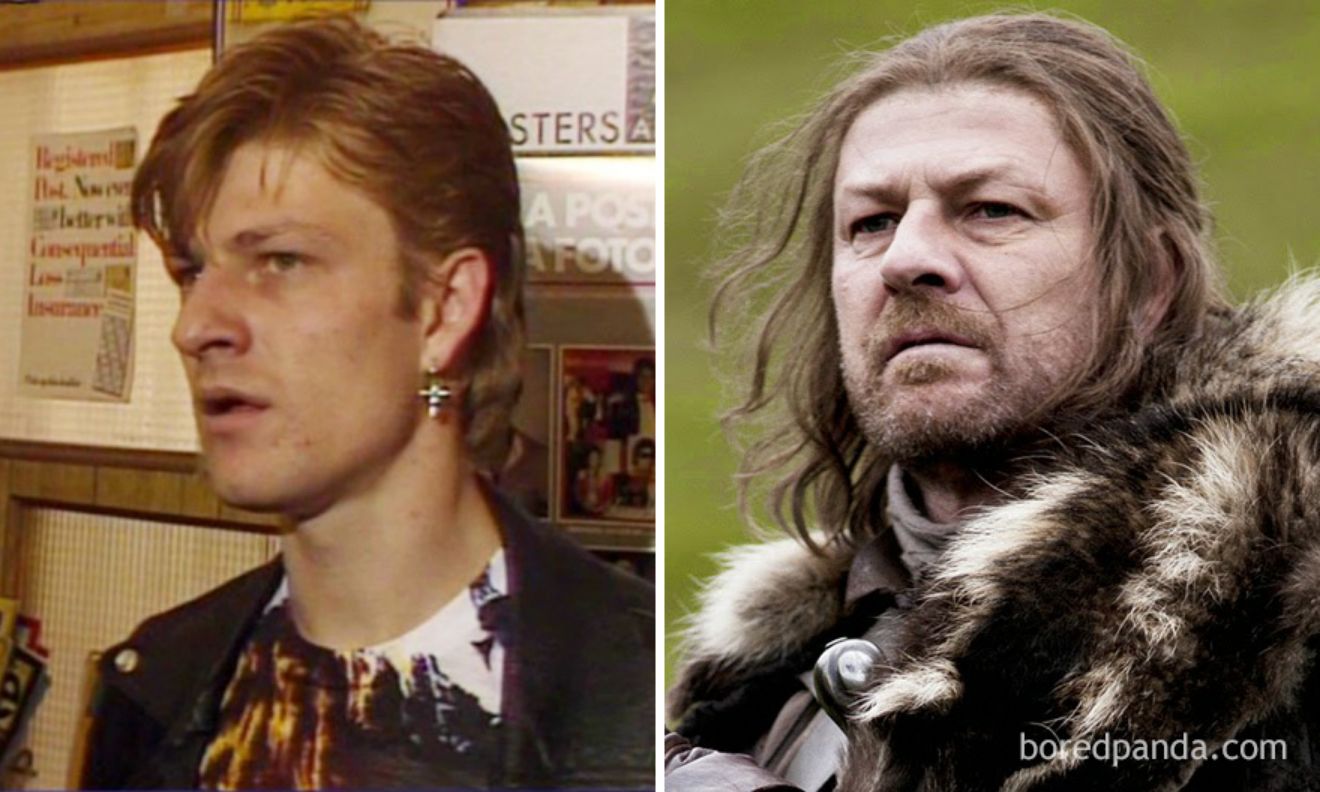 Sean has acted in another movie that comes once in a century playing the same kind of role. He nailed in both, Game of Thrones and Lord of The Rings! A truly promising actor.

7. Maisie Williams When She Was A Child And As Arya Stark. 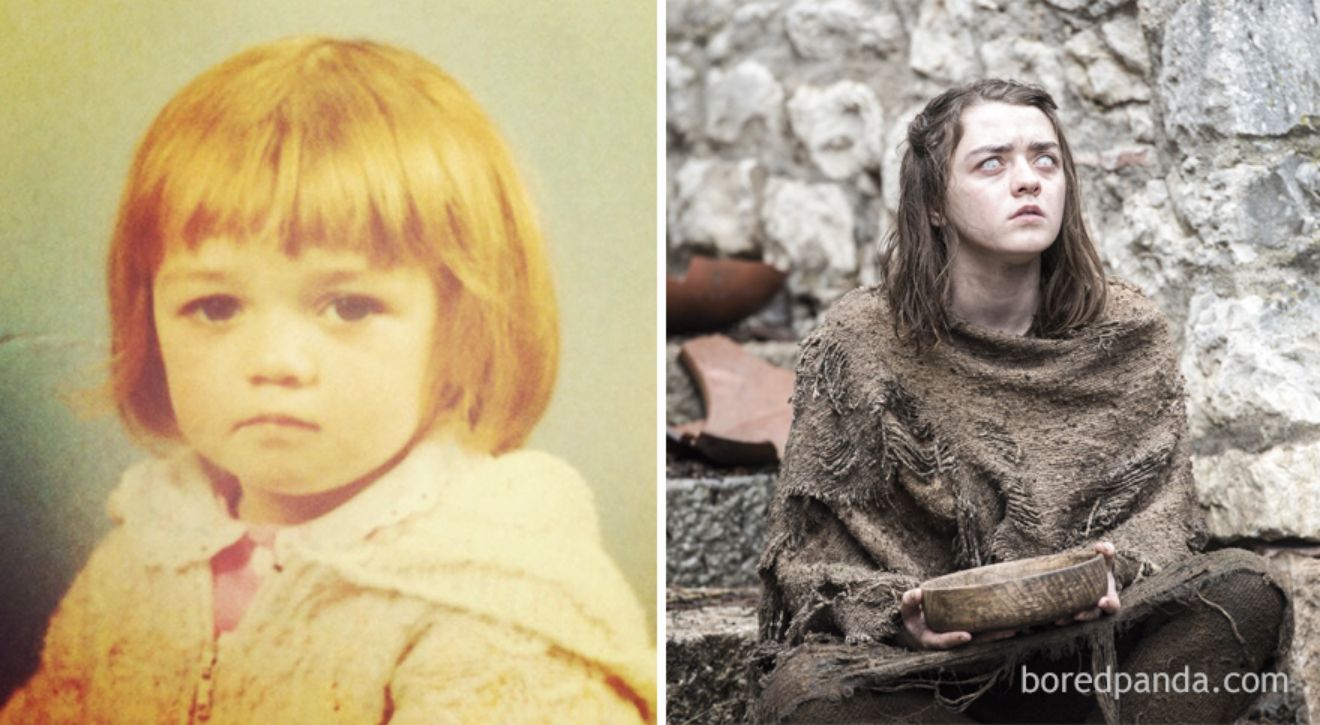 She as 12 when she joined the show and now she has ascended.

8. Sophie Turner When She Was A Child And As Sansa Stark. 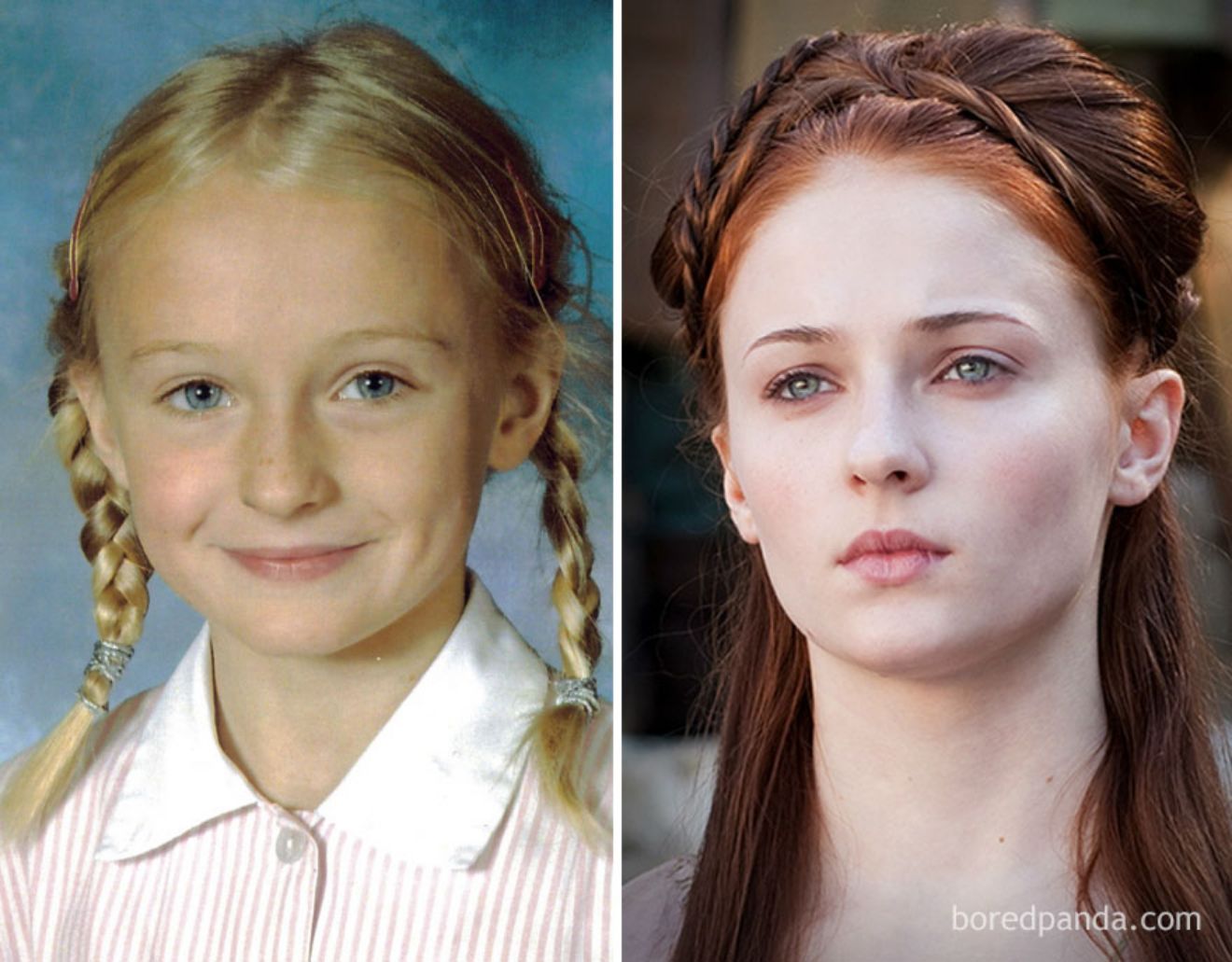 Poor thing. Has to frown on the show all the time when she has a beautiful smile.

9. Young Hafþór Júlíus Björnsson And As The Mountain. 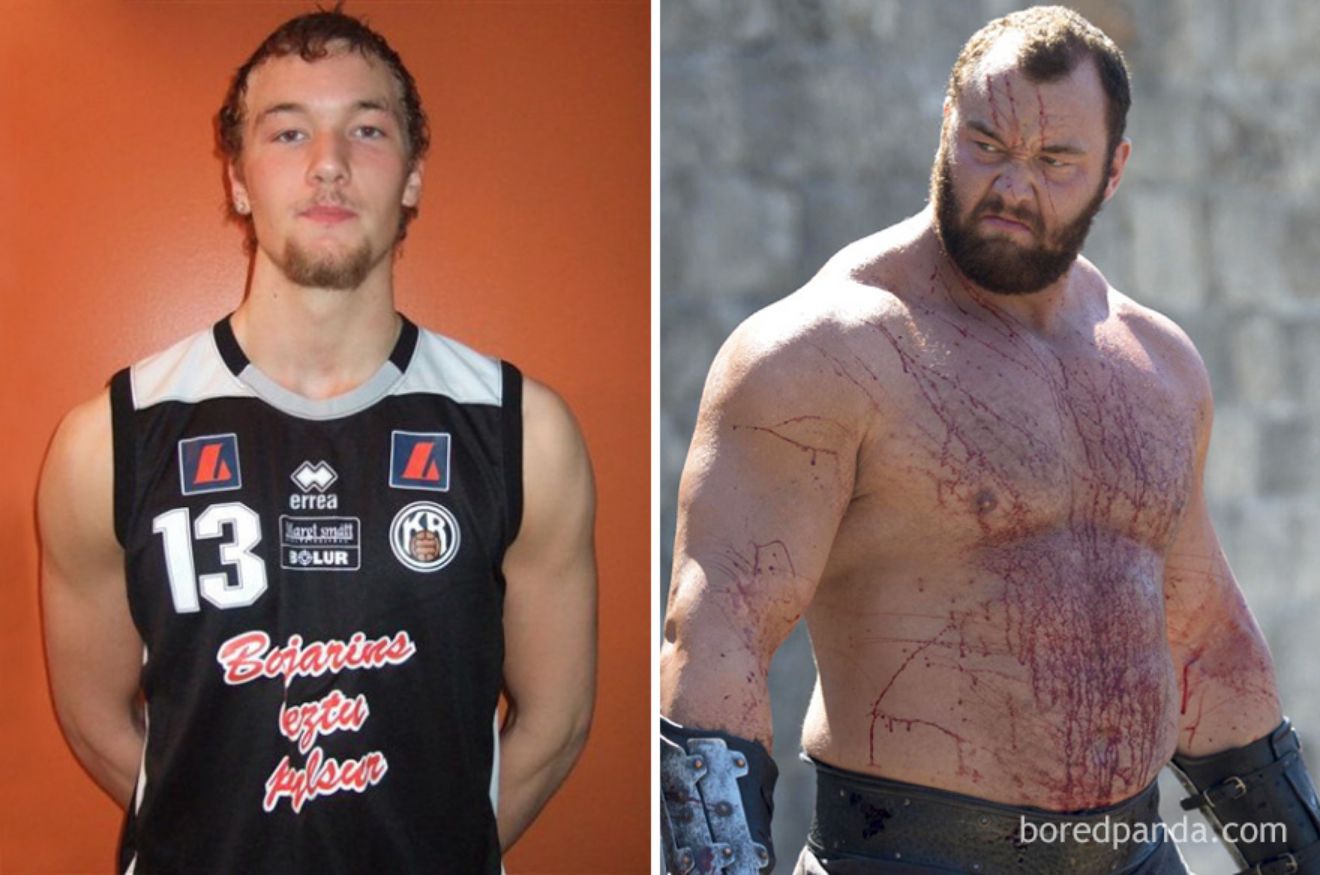 Wait till you see that his girlfriend is literally half his size because of the beef he’s gained over these years.

10. Ross Mullan As Puppeteer (In 2007’s Bear Behaving Badly) And As White Walker. 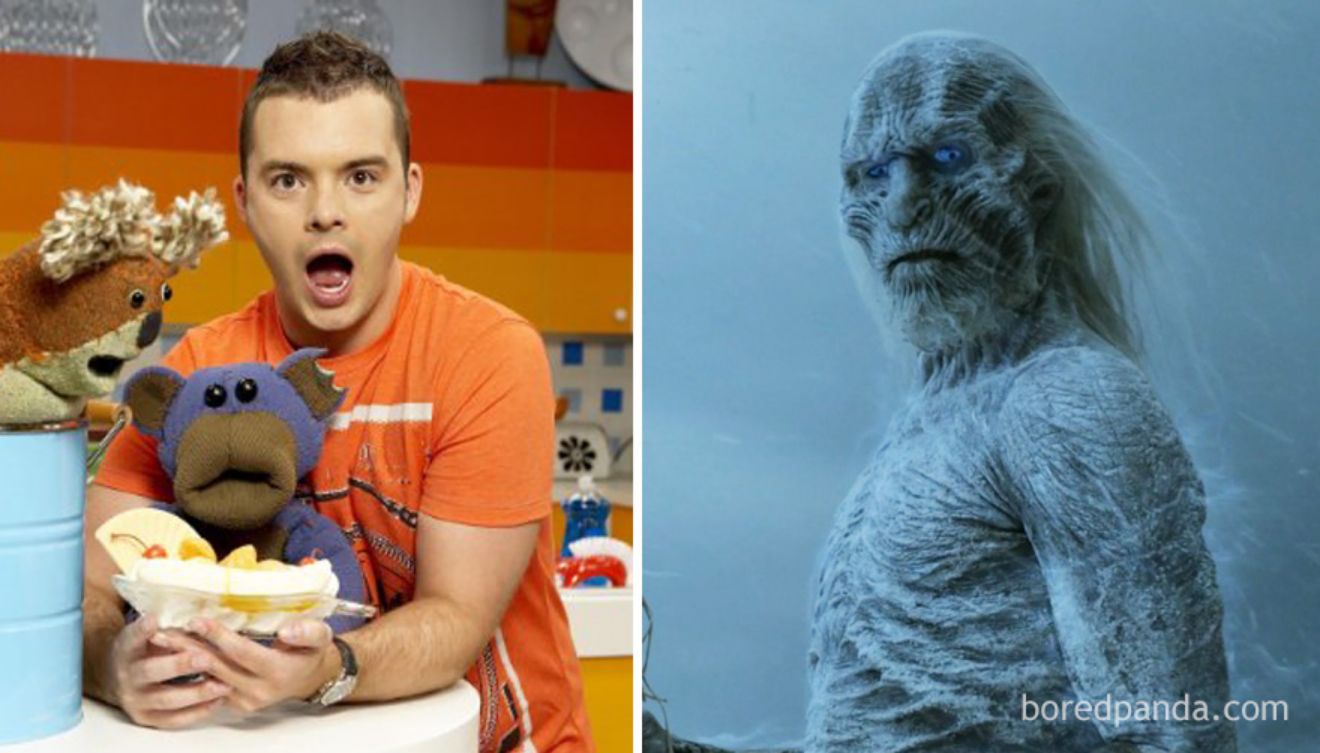 White walkers are the hardest to play. They don’t have dialogues but they have real expressions and tons of makeup that they have to carry on the sets, which is quite challenging.

Justin Bieber Has Just Marked Himself In The Music History Books,...

Celebrities Who Suddenly Changed So Much That They Became Almost Unrecognizable