George R.R. Martin became irresistibly famous after the praiseworthy success of “Game of Thrones”, which was based on his popular fantasy novel series “A Song of Ice and Fire.” Fans have gone crazy when he revealed the details about an upcoming prequel to the series. 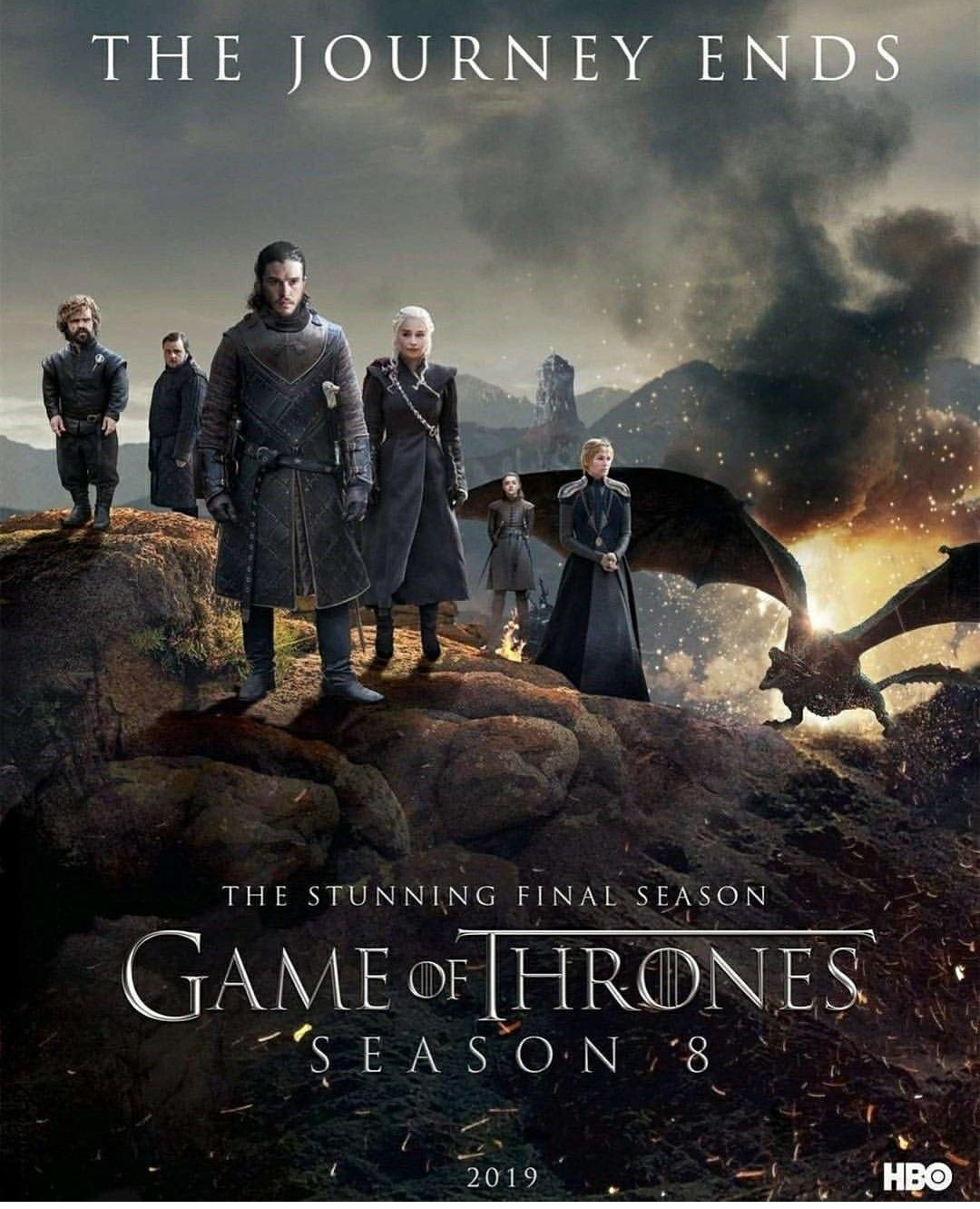 This prequel would be directed by Jane Goldman. She has worked in many huge projects as a screenwriter for Kick-Ass(2010) and X-Men First Class(2011). 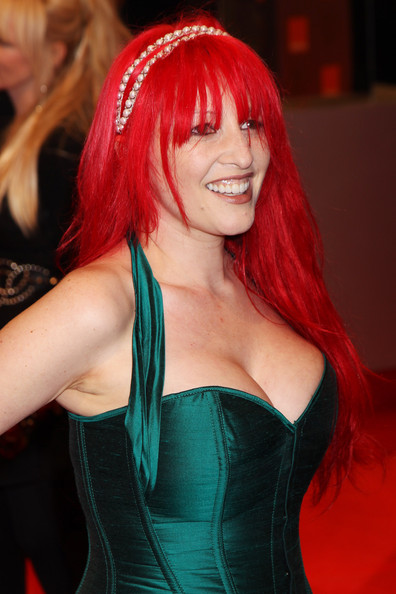 The information that we already have about the prequel is that the setting would be 5,000 years before the events shown in Game of Thrones took place. This error would be called ‘The Golden Age of Heroes.’ 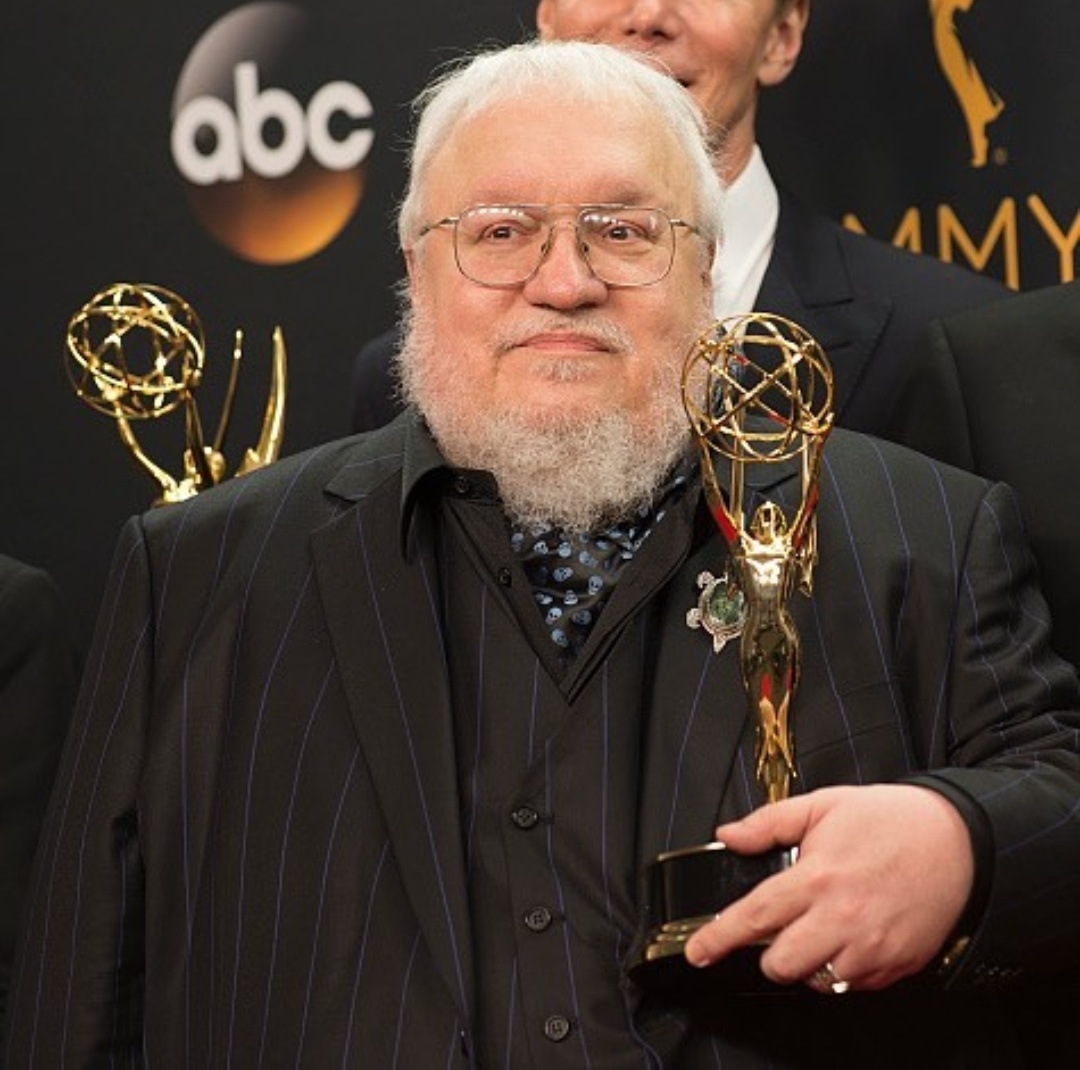 Martin has given an insight into the series stating that instead of the Seven Kingdoms of Westeros that fans have been so interested and acquainted to, this time it goes far back to 100 kingdoms still fighting for power in the fictional land. 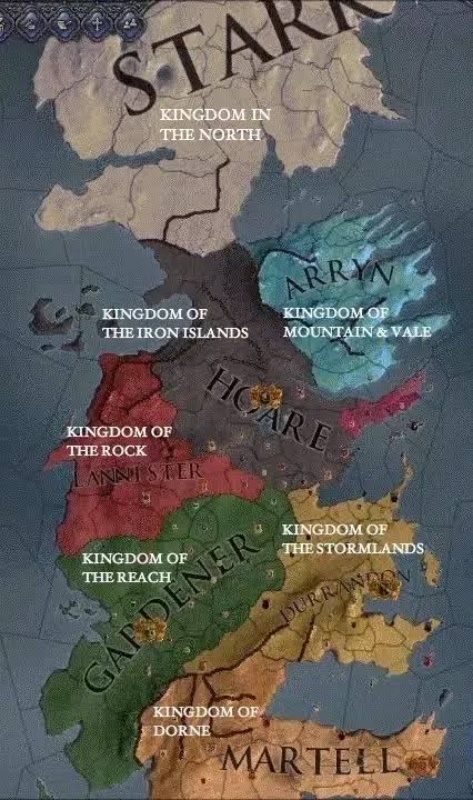 Another interesting detail we came to know is that the brutal Lannister family would not be present in this series. As they were not there yet. 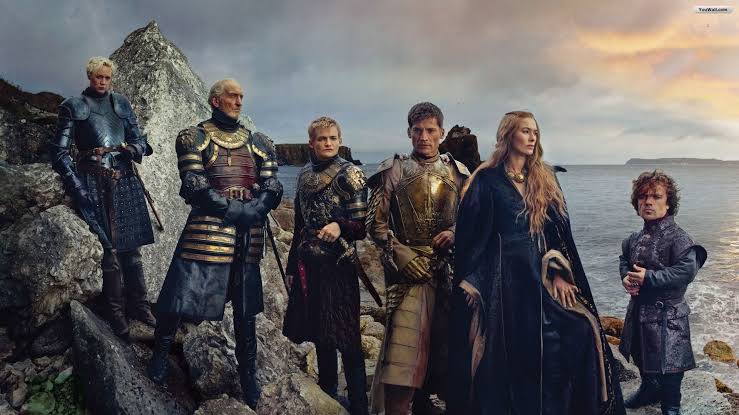 But the Castlery Rock would certainly be seen, it is more like the Rock of Gibraltar. The castle, however, is not claimed by the Lannister family yet. 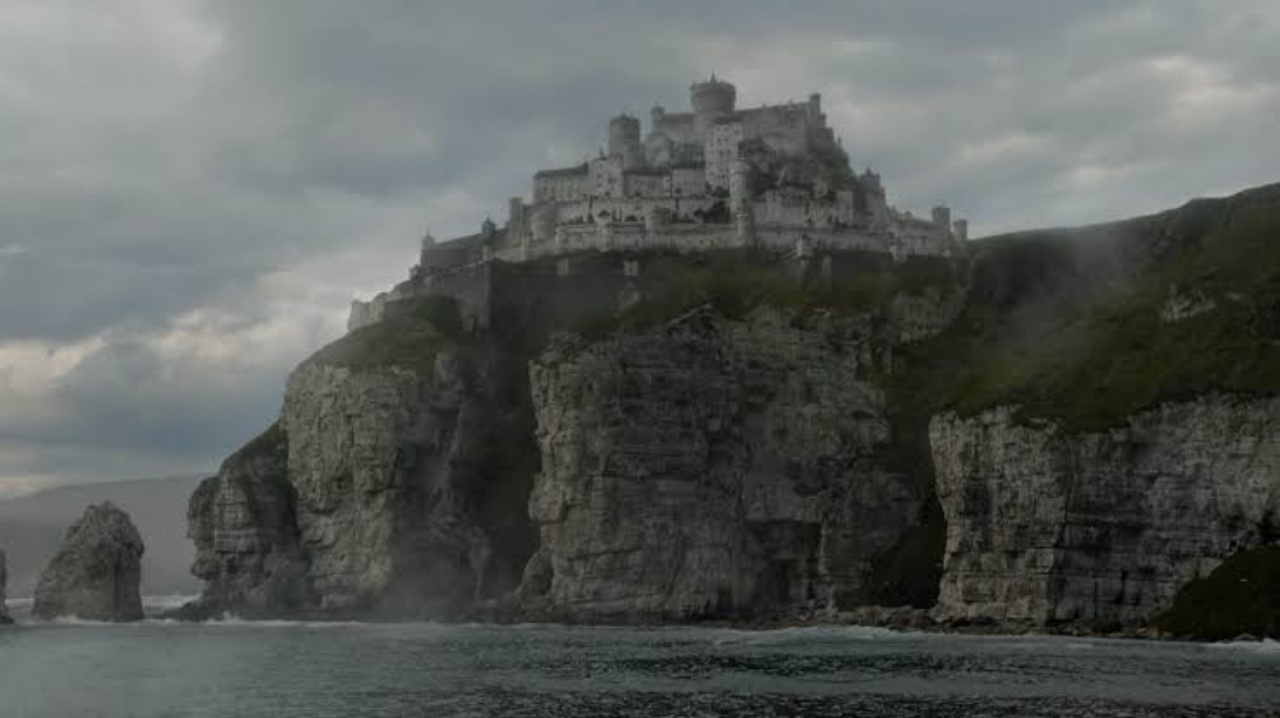 Martin is not even sure if the Lannister family would be introduced but the Stark family would be present. There may or may not be dragons but some favourite creatures of the fans would surely make an appearance. The White Walkers are an inevident part of this series and they will be seen in the prequel to with direwolves and mammoths. 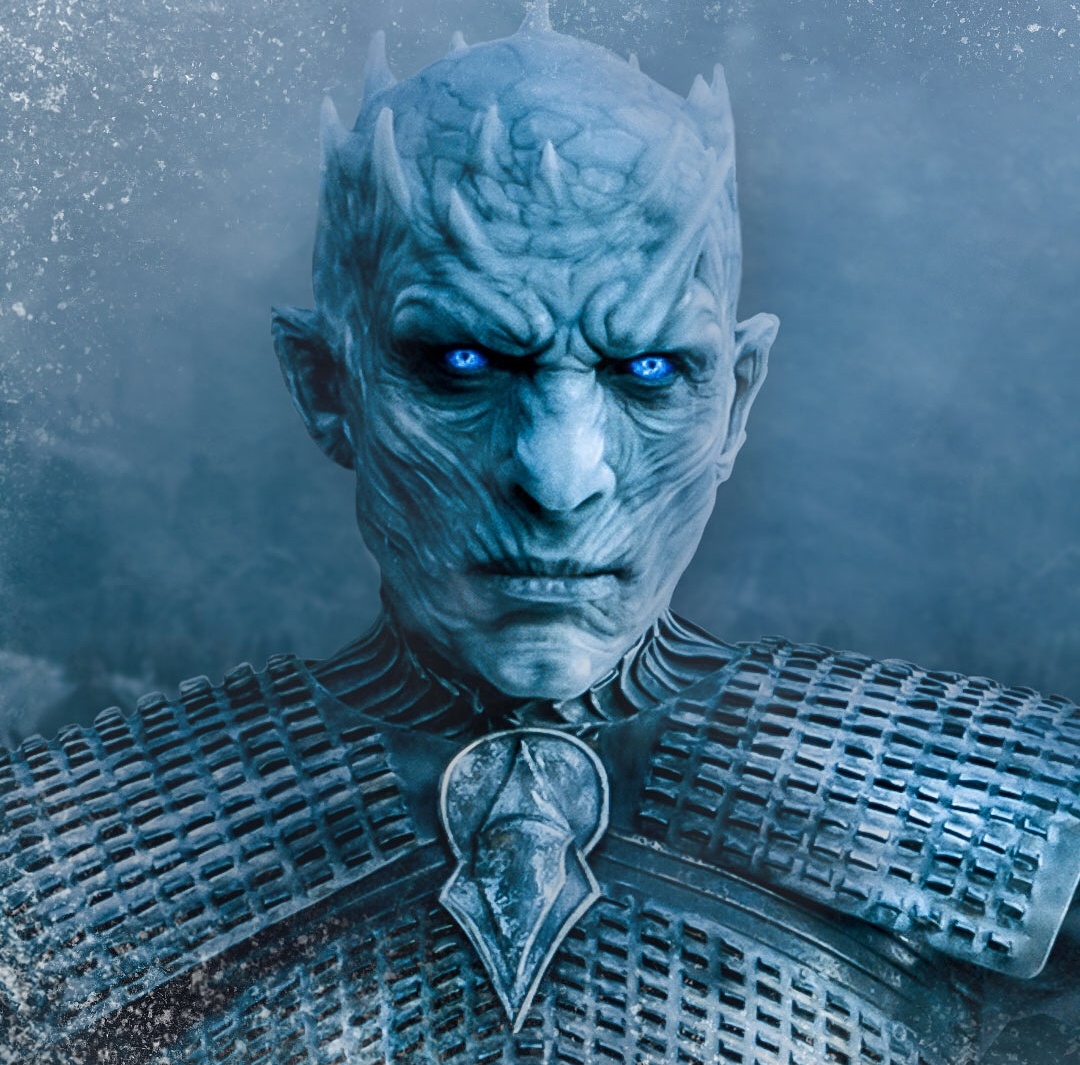 The cast includes Naomi Ackie, Naomi Watts and Dennis Gough. There will be no lead character but more of an ‘ensemble’ of all the vital characters. 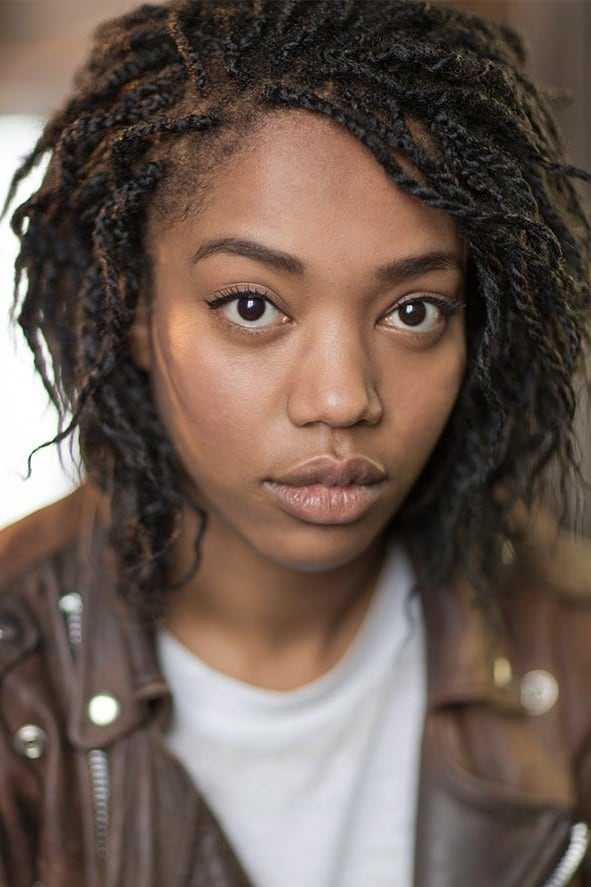 When asked about the preferred title of the show, Martin disclosed that it will be named ‘The Long Night.’ 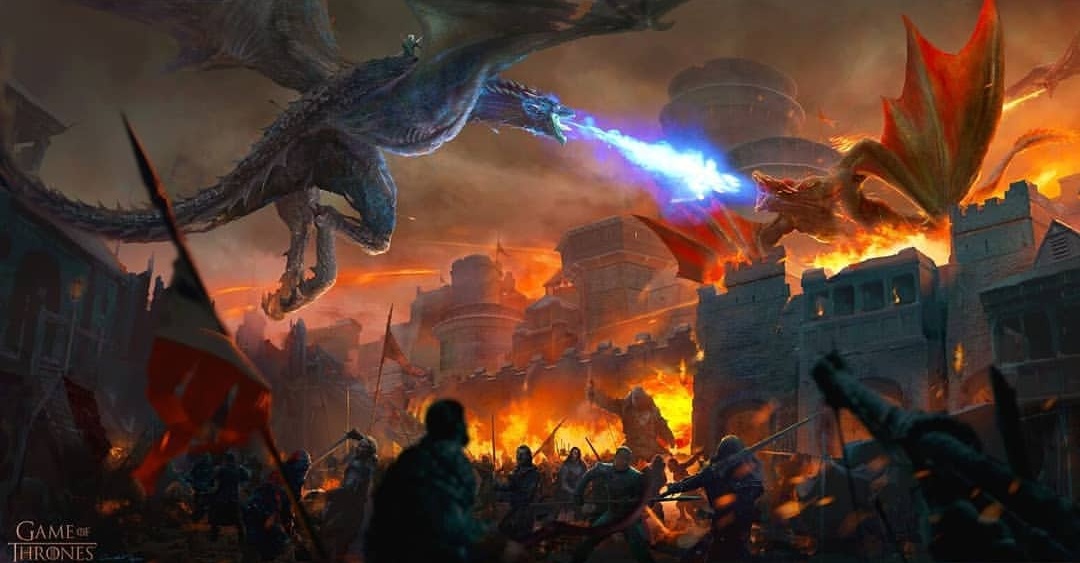 There will be no character from the Game of Thrones series as Casey Bloys, HBO’s president of programming wants GOT to be its own big thing with its own charisma and fan following. 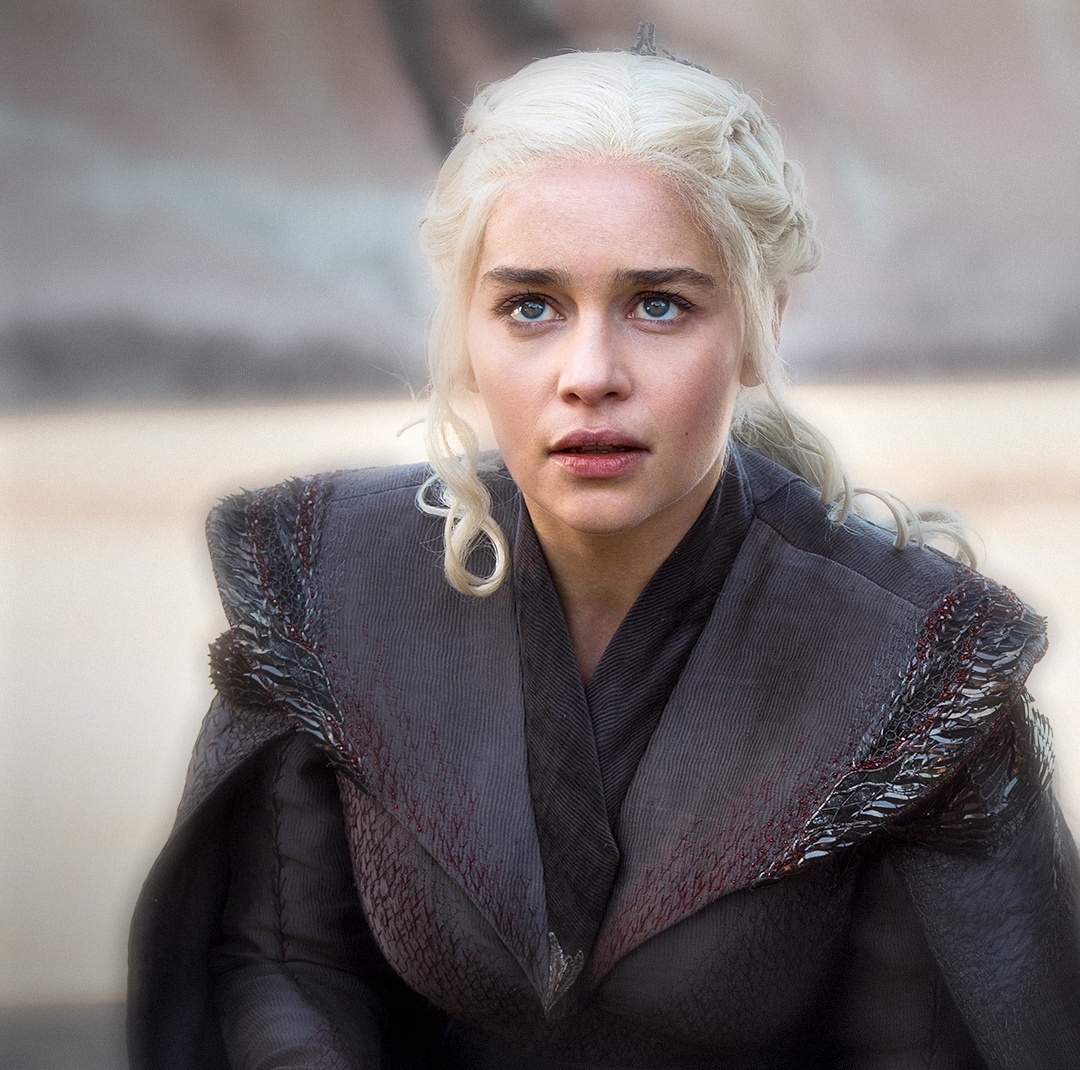 This prequel will have own new set of characters working with new makers. He wants it to be a new gem.

Reasons Why Most Of The Women Looks Better In 30s Than...