Sarcasm.co
Home Extreme Here’s How You Can Get Single Digit Body Fat, Safely!

In the world of elite performance, grams matter. Body fat needs to be carefully tailored to the task at hand, and sometimes this leads athletes to extreme lengths in their quest for the perfect body a.k.a. “Single Digit Fat”.

While it’s unlikely most gym-goers will be wrapping themselves in bin bags and heading to the sauna, obtaining the coveted ‘single digit’ percent body bulk has become a badge of honor. Previously reserved for bodybuilders, male models and the truly dedicated, men off the street are now using pre-competition fat loss logic for jaw-dropping abs. So what’s the answer? Can this extreme body be maintained in a safe, sustainable way? 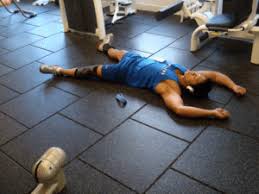 A word of caution; some body fat is necessary for your body to function efficiently. The International Journal of Sports Psychology and Performance found male bodybuilders dropping fat for competitions also saw their testosterone levels tank. More worryingly, the subjects’ heart rates dropped to a meager 27 BPM – a recipe for dizziness and cardiac arrest. It’s inadvisable to become obsessed and allow your body fat to drop too far, but if you’re aiming for the good single digit i.e. around 8%, it’s achievable with hard work, diet and exercise.

Also read: The Most Shocking Death Of A Bodybuilder In The History Of Bodybuilding 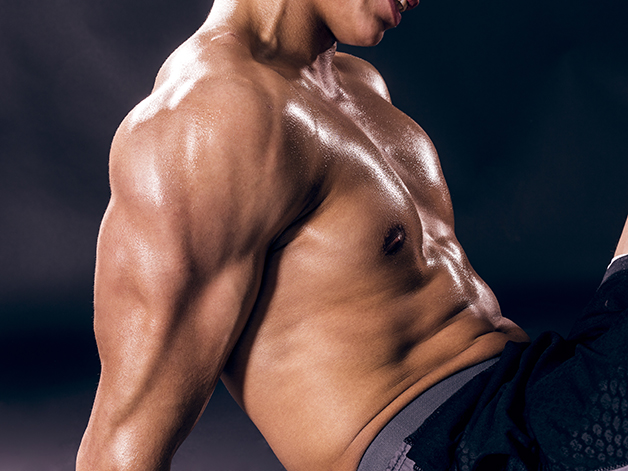 The latest nutritional guidelines have shown that fat is in and carbs are out for a while now, but many are stuck on the old staple that carbs are necessary before a gym sesh. Dead wrong if you’re gunning for single digits.

Cutting body fat means training your body to use fat stores as fuel, something it won’t be doing while you’re burning through pre-workout pasta. Patmore recommends a high-protein breakfast without carbs before hitting the gym, only using carbs after training to improve the protein synthesis process – this is the reason most protein shakes have a mix of both protein and carbohydrates.

Your session is going to suck because of the low energy reserves before your body adapts, but, if you’re set on that single number it’ll all be worth it to watch the fat melt away. Eating your carbs later in the day is more beneficial on a low-calorie diet, as the journal Obesity (Silver Spring) has shown that carbs in the evening reduce hunger pangs and improve weight loss. 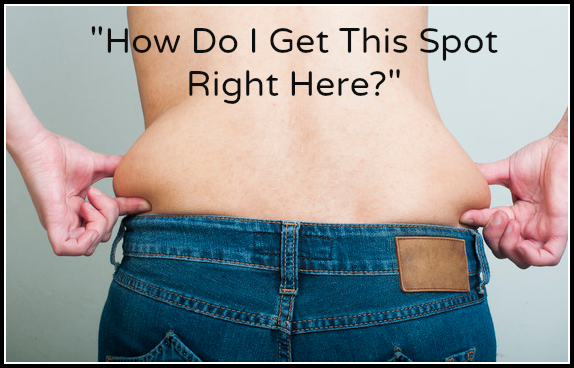 One of the biggest body-fat myths around is that you can “spot reduce” fat by targeting certain body areas. For example, if you want six-pack abs, you’ll be able to target subcutaneous fat (belly fat) specifically for faster results.

Your body will pile on or lose fat, but spot reducing is a myth. Certain areas of your body are more likely to store fat, so the general fat loss will equate to losing flab in certain areas more than others. No targeting your double-chin, we’re afraid: push through the pain and watch it melt away with the rest of your body.

Operating at a calorie deficit, carefully managing your carbs and harvesting fat-stores during workouts will begin to drag your body bulk down below the decade. All that remains is to roll up your sleeves and get on with the workouts – and for this, Patmore recommends upper and lower-body supersets followed by a steady-state run.

3 sets of each of the following supersets, 15 reps of each with 2 mins rest between supersets, should kick your single digit fat-loss journey into overdrive.

Follow that lot up with a steady state run at 65% intensity for 5km.

Woman Gives Birth To Girl Whose Embryo Was Frozen A Year...