Natalie Otto is considered a very lucky person by many people after she won an unbelievable trip to Australia worth $25,000. The package includes skydiving, snorkelling and even abseiling off cliffs which is definitely a great thing.

In this trip around Australia, she had a companion all along but the weird part is that it was not her boyfriend. A stranger named Tom Cunningham was with her always during the 5-week trip. He used to live with her in a campervan as well as share the same bed.

The 25-year-old Natalie Otto had a boyfriend in Melbourne who she had to leave back home. 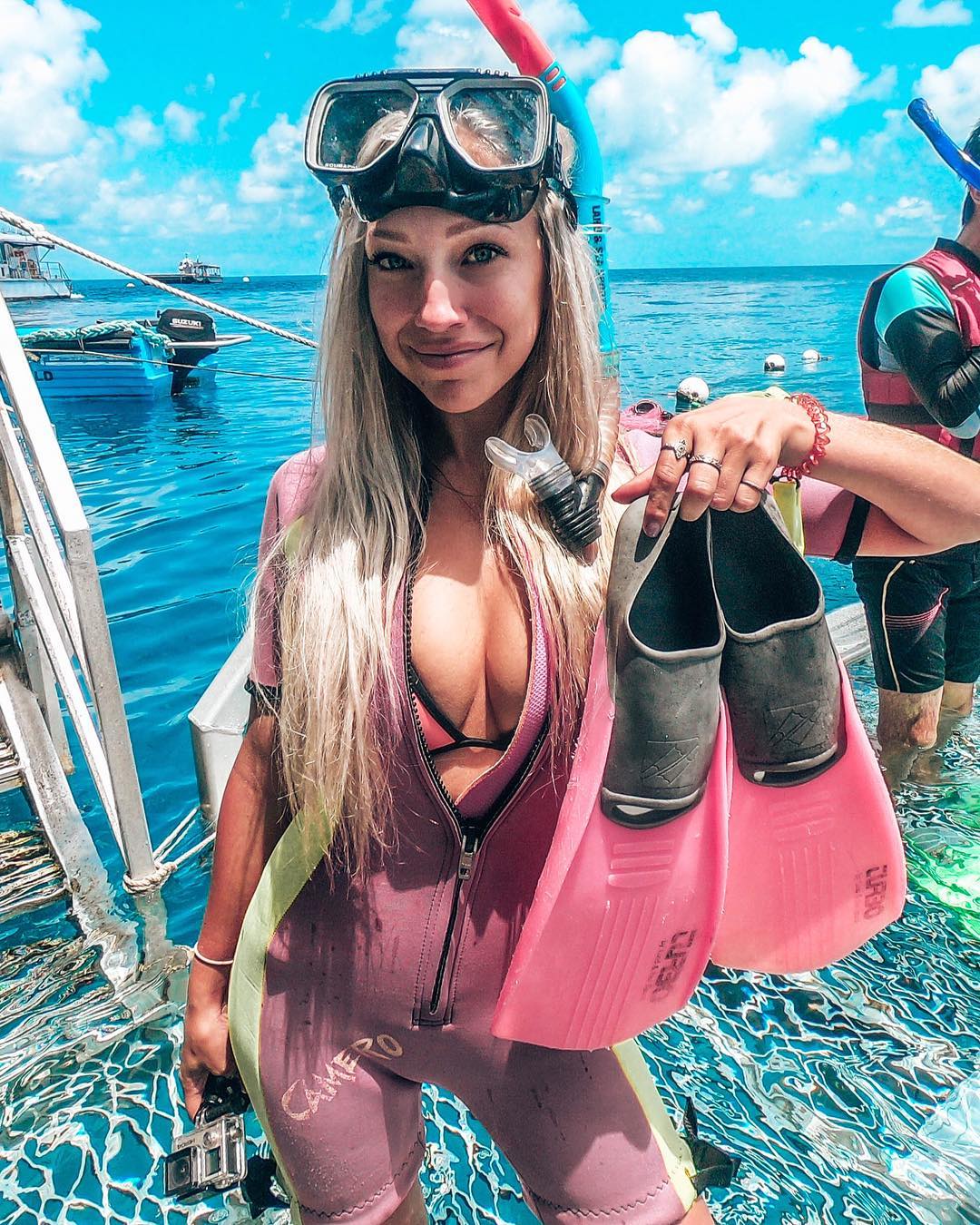 She went in this trip to Australia alone and it wouldn’t be wrong to say that her boyfriend is really supportive. 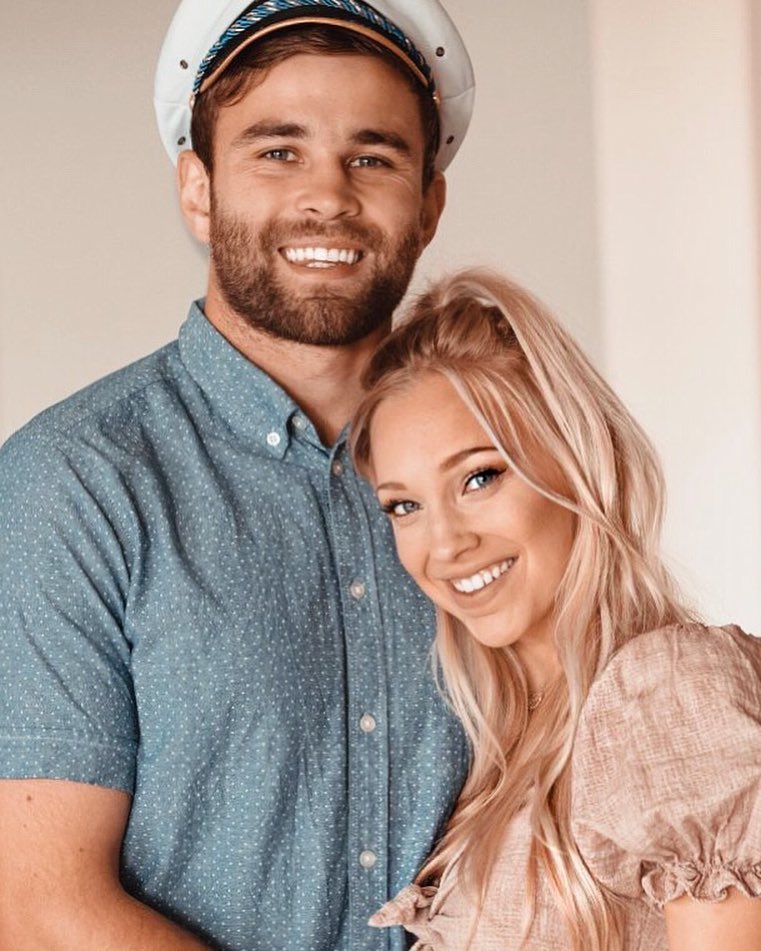 He was absolutely fine with her following her dreams, even though he knew that she was going to travel all around Australia with another boy. 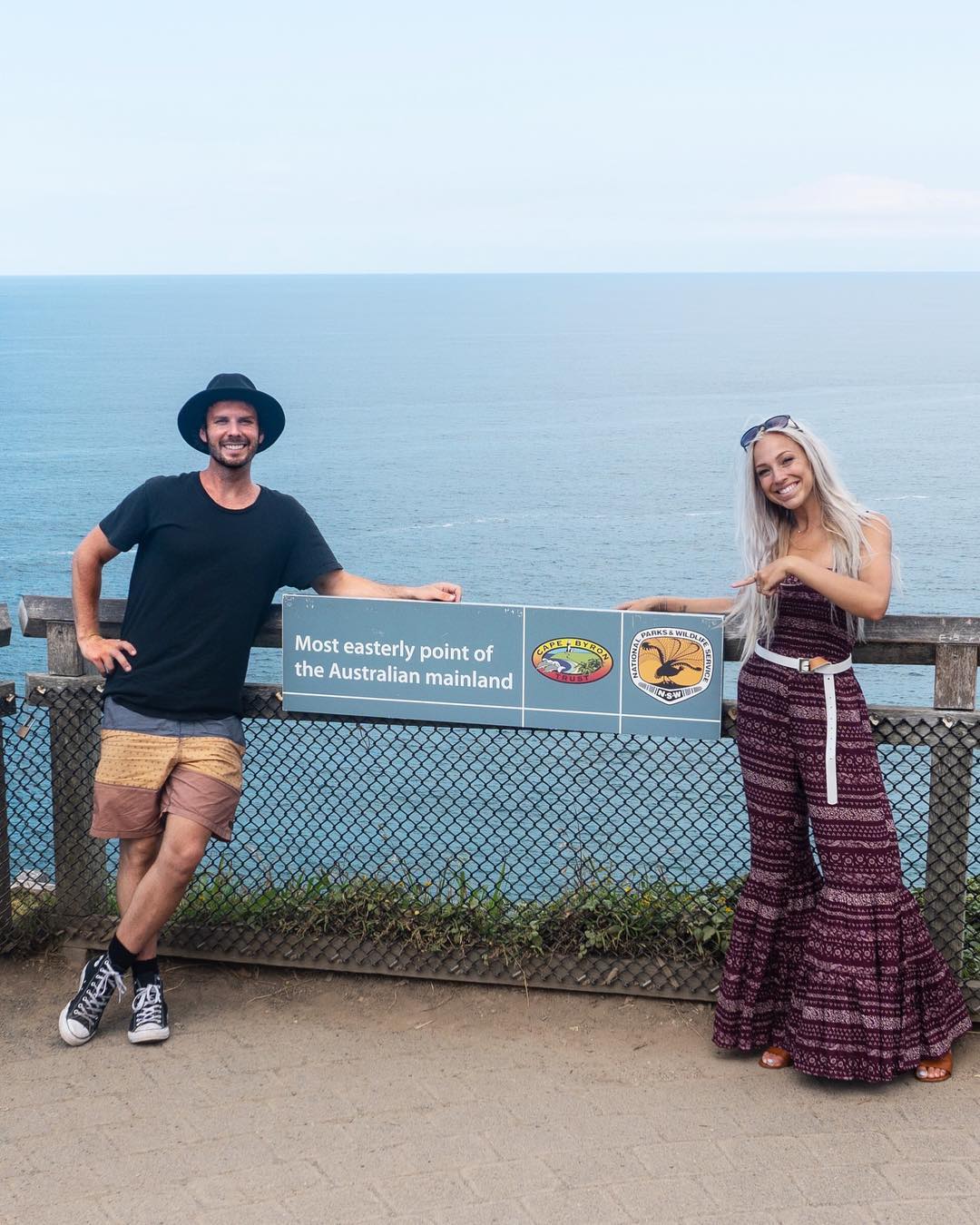 Her boyfriend ‘Callum Hulst’ is really proud of her and excited for his girlfriend to travel all of Australia and do absolutely adventurous stuffs. 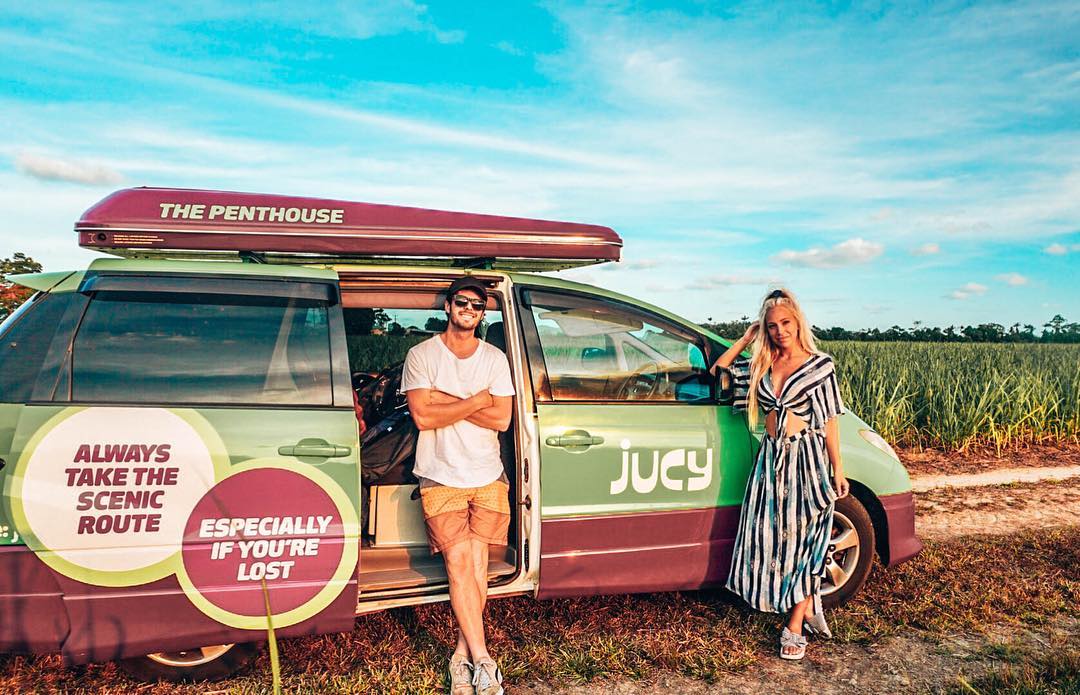 On the other hand, there were a lot of speculations regarding Tom and Natalie. Tom denied all of them and assured that they were just good friends. 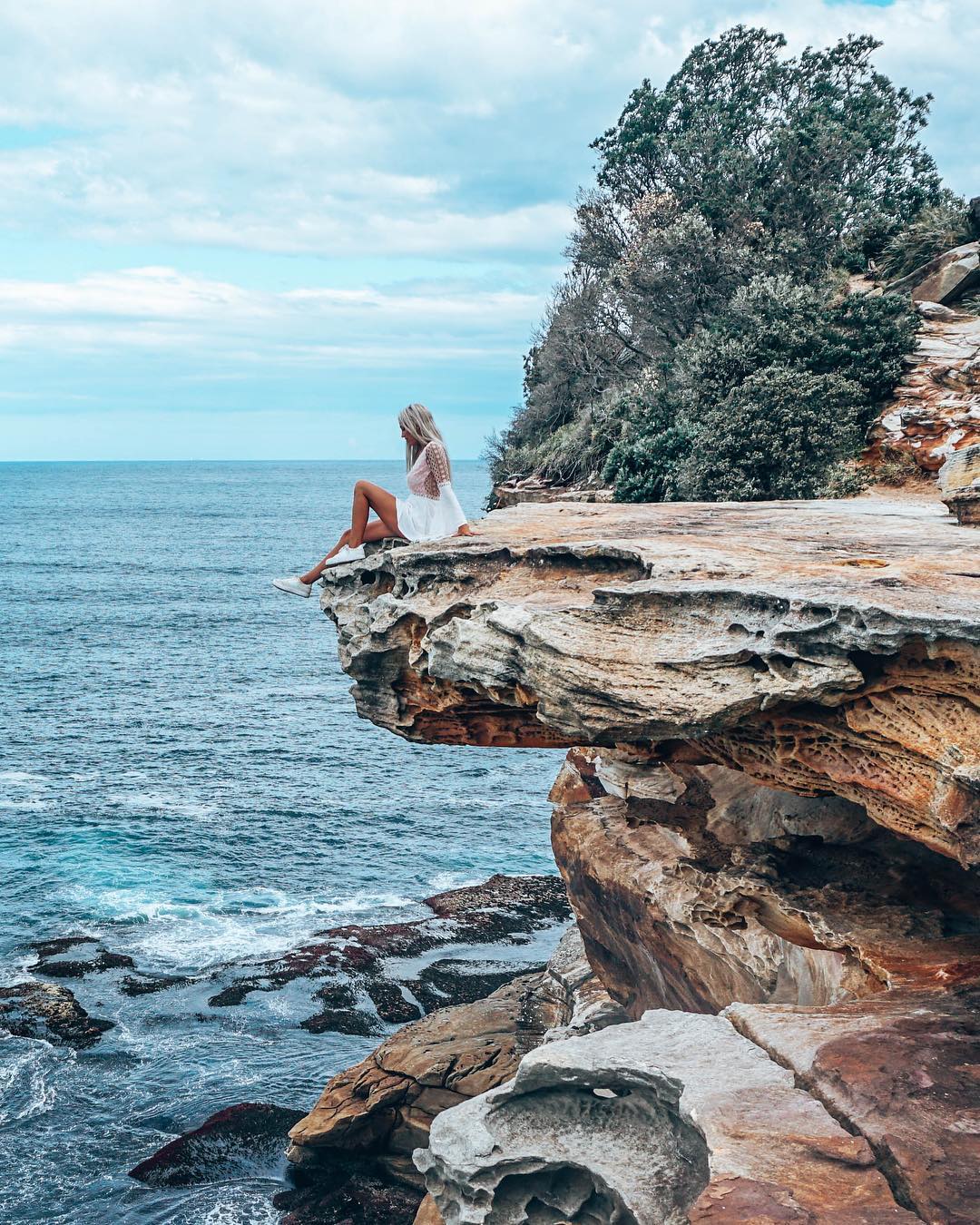 He added that he would have asked her out if she did not have a boyfriend who she is loyal to. 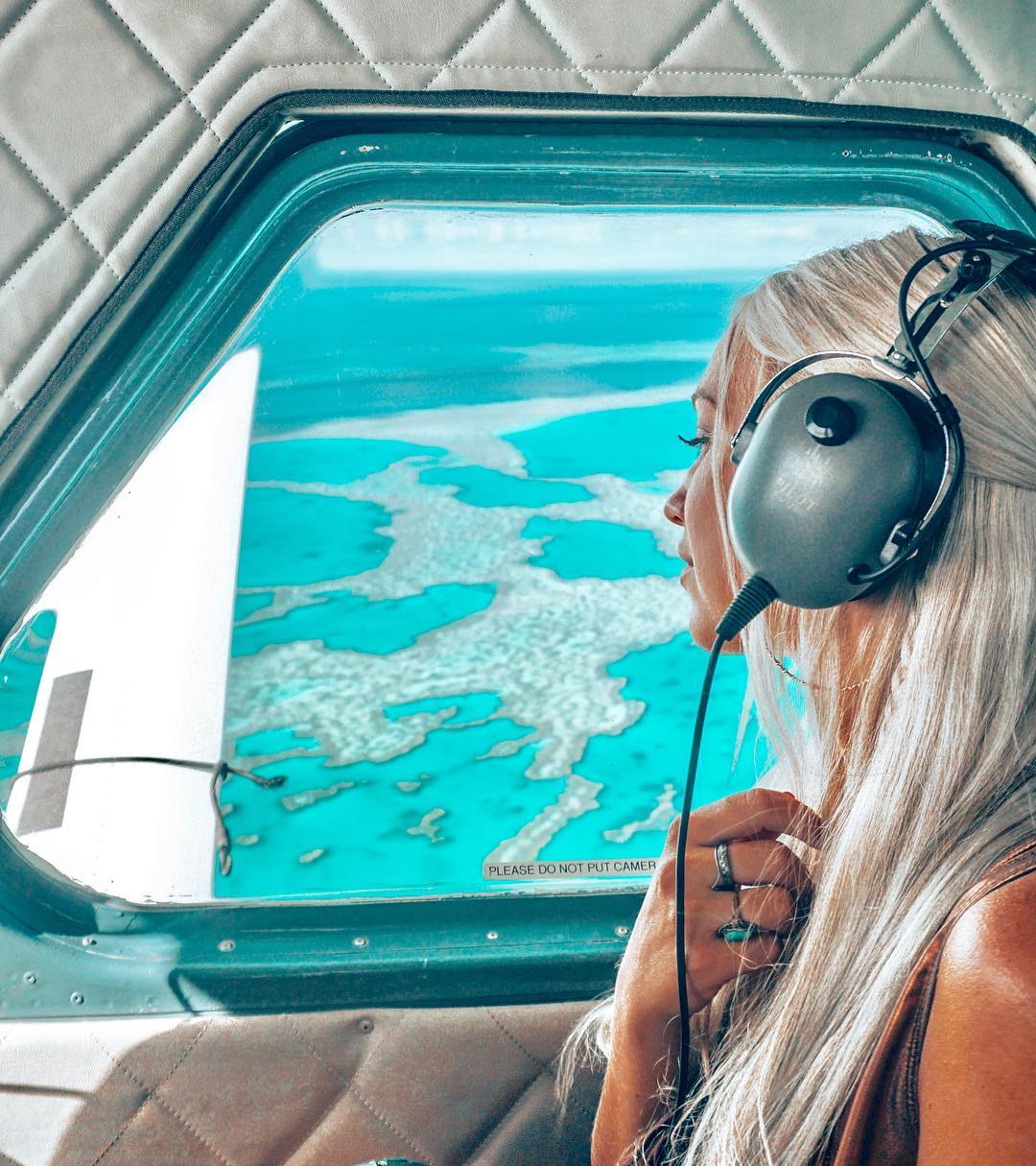 Both Natalie and Tom praise each other’s company a lot on social media. 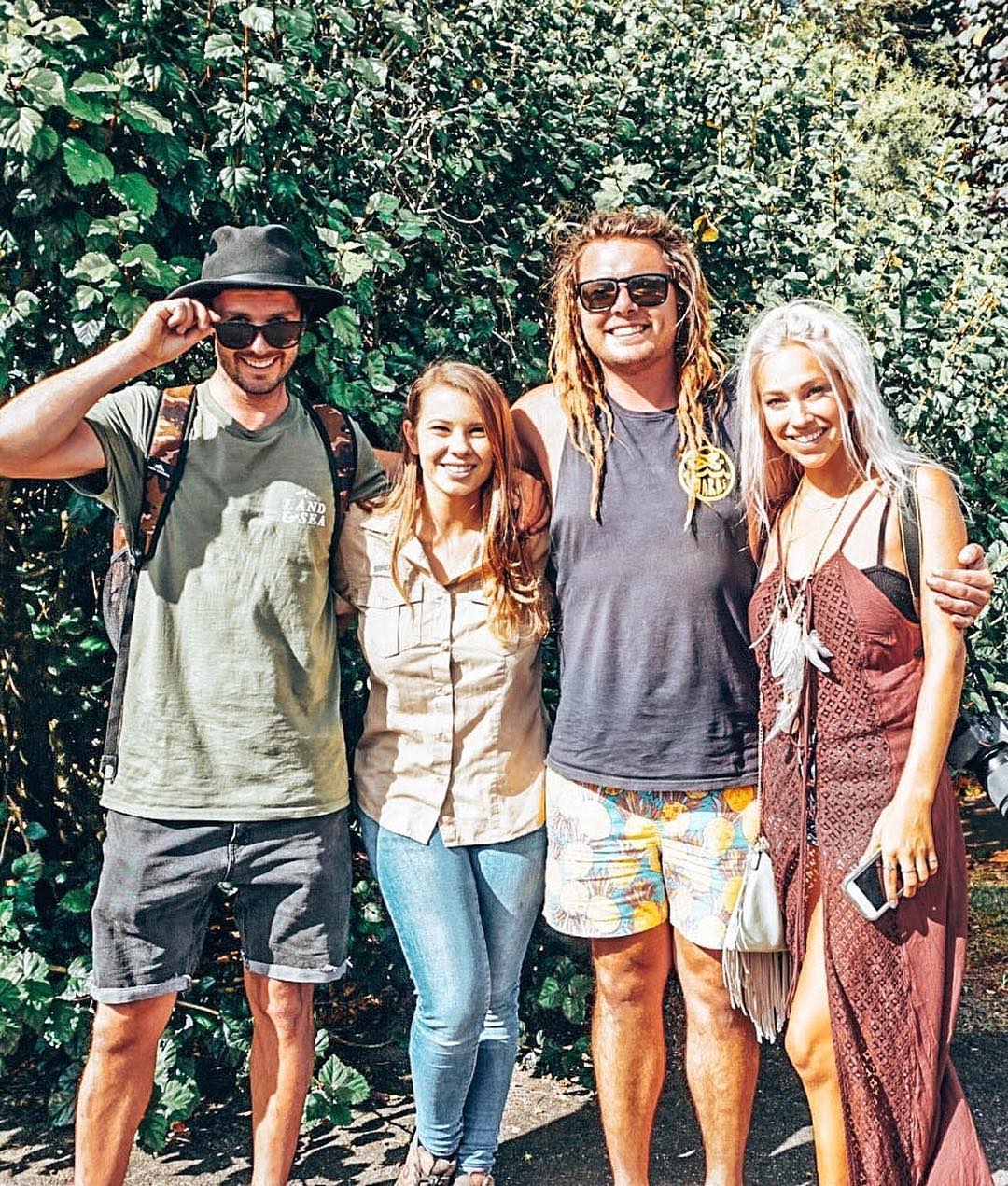 Tom, in an Instagram post, said that this road trip did not only give him a lot of memories but also a very good friend. 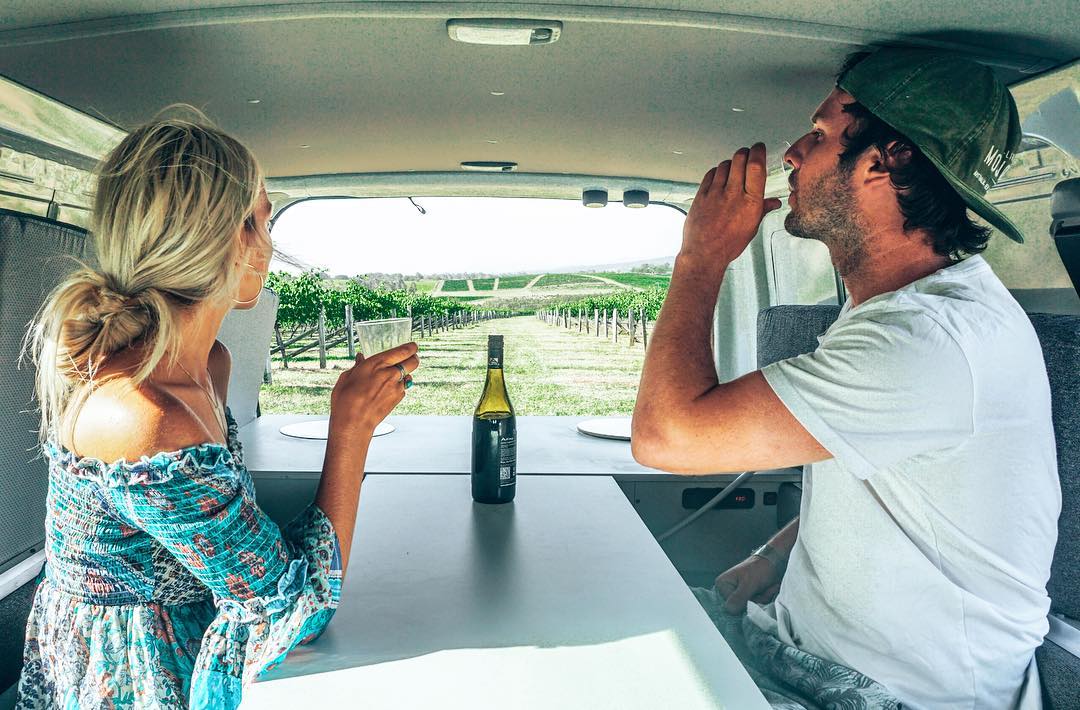 He considers himself very lucky to have got this opportunity to share the trip with Natalie who is a fun person to hang out with. 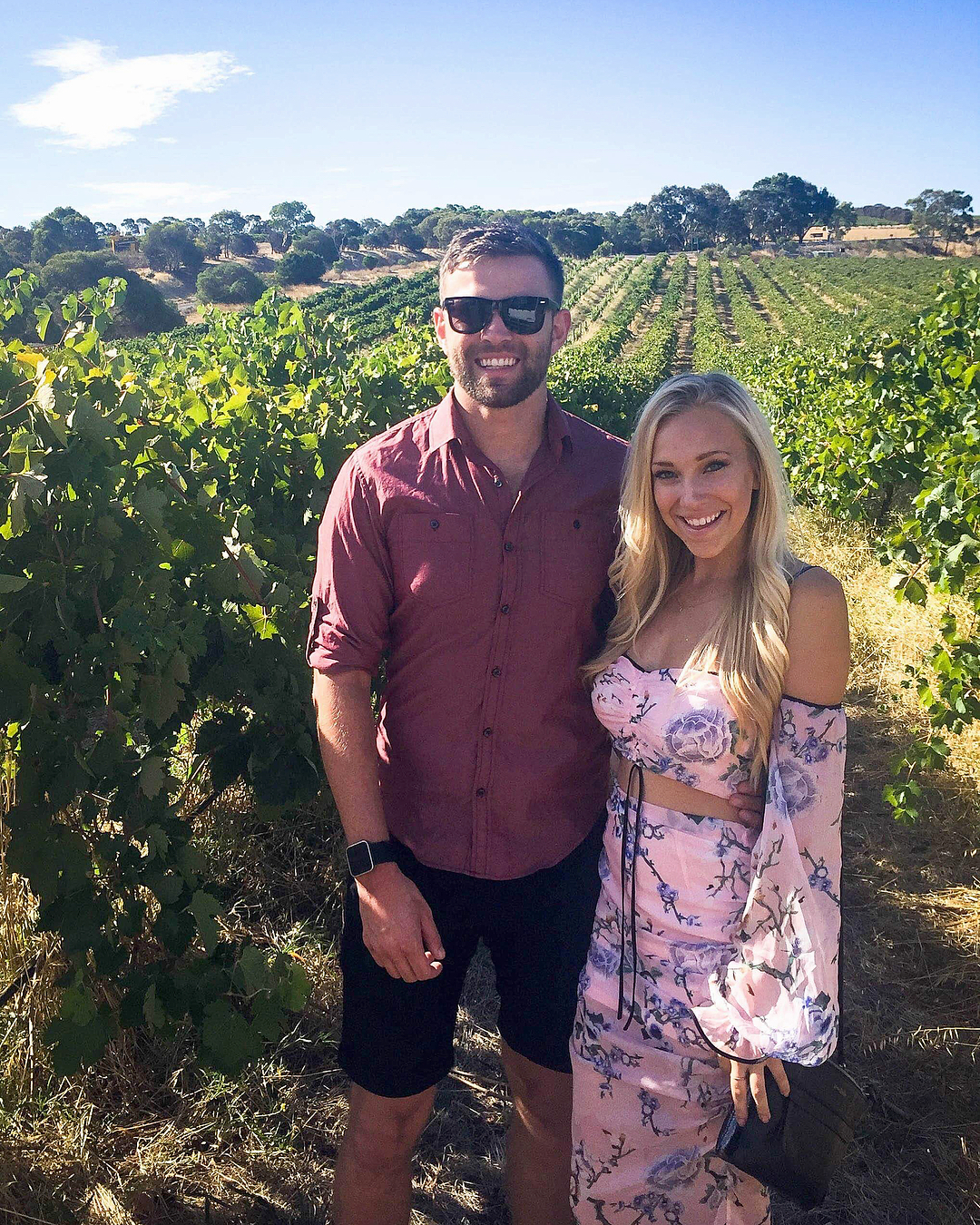 Natalie loved company of Tom as well and it makes sense why these two have become such good friends. 6 weeks is not a small period of time. 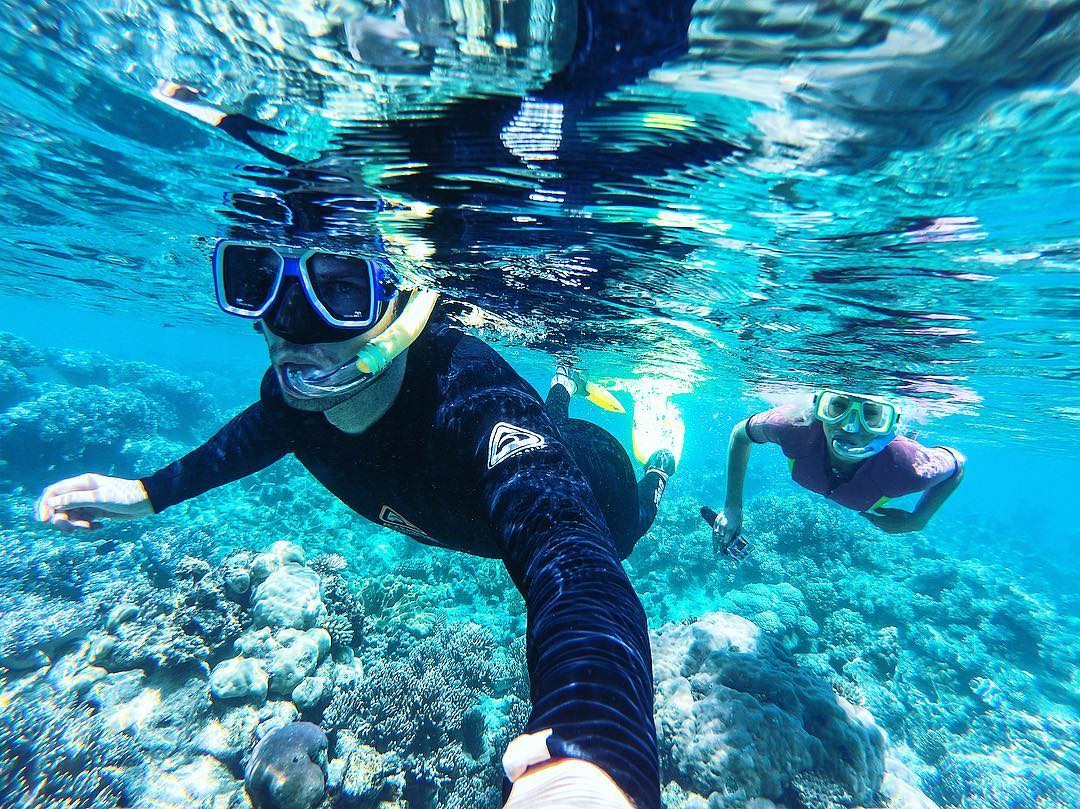 Meet The 21-Year-Old English Girl Who Fell In Love With An...

18 Funny Illustrations That Proves The Life Of A Short Girl...