Sarcasm.co
Home Crazy Girl And Her GF Shared The Same Photo With Different Captions And...

When you take any relationship you will always find that both the partners are quite different from each other when it comes to romance. One partner can go soft and the other can be completely crazy. Be it in talks, bed, or other circumstances. One person can have different things on mind while the other may have several other things about which the other partner will never be aware of. You will only get to know this when you ask the same questions to both the partners. 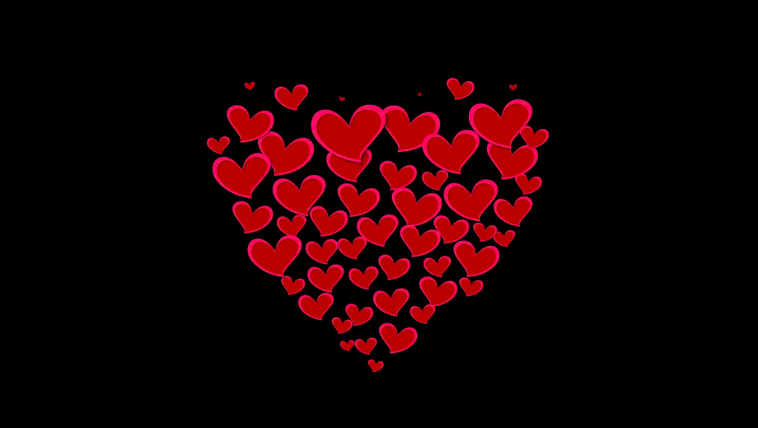 Similar is the case with a couple we are talking here. Lillie and her girlfriend Maggie took a selfie and uploaded on Twitter but it is their captions that went viral. Keep reading to find out this hilarious story of different personalities which people observed just by looking at the caption.

Also read: These Hilarious Memes On Married Life Will Leave You In Splits

A woman and her girlfriend shared the same photo with different captions and Twitteratis can’t stop laughing. Take a look!

Meet Lillie and Maggie who are a happy couple and have been together for a long time. Surprisingly they both have almost same no. of followers on Instagram. 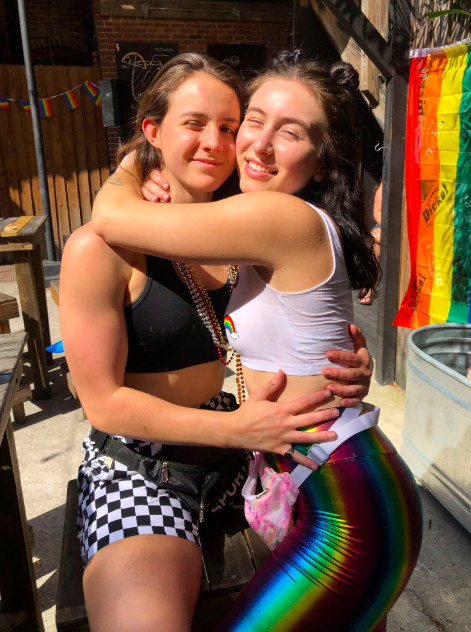 This is the viral photo we are talking about. You will find they put the same photo but with different captions. 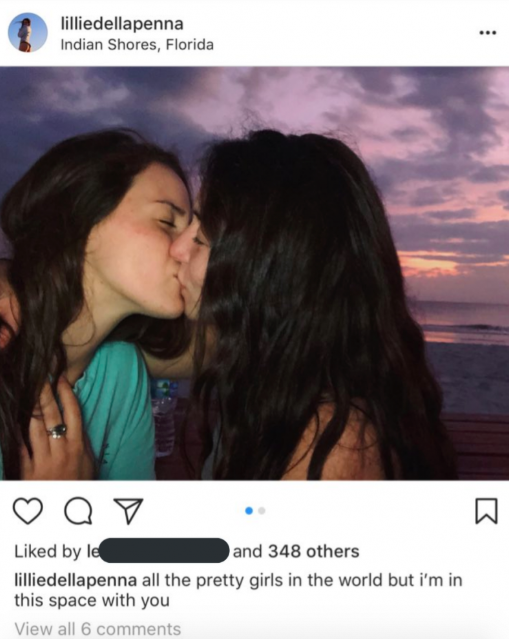 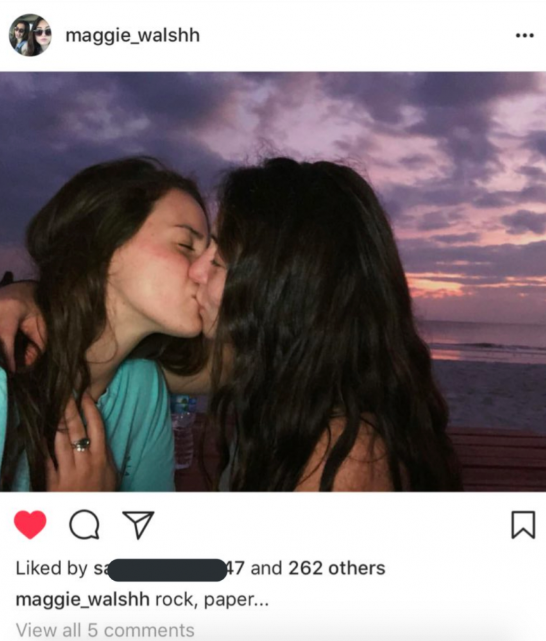 Did you get what Maggie has in her mind? Her caption obviously doesn’t need any further explanation. 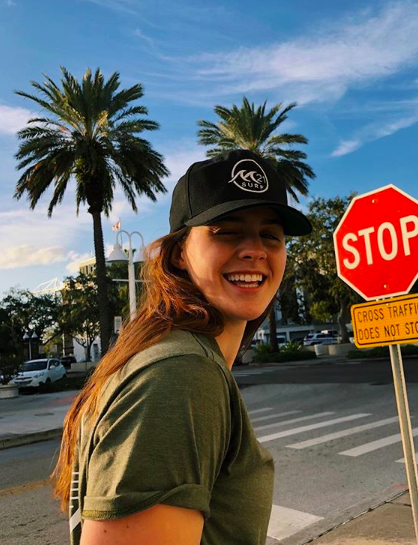 When the photo went viral, Lillie and Maggie decided to tweet about it and let people know who is the soft one.

People took time to understand but when they got it, they couldn’t stop LOLing 😀 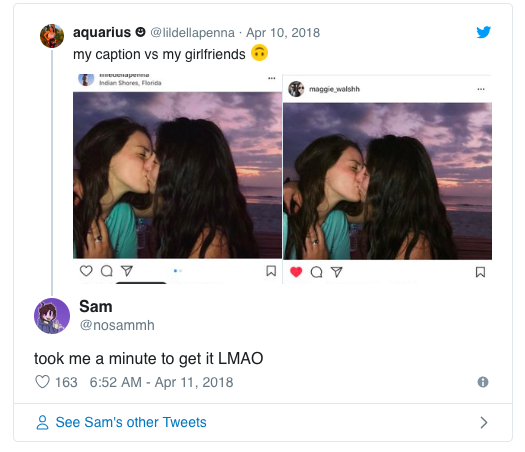 People who didn’t get it in the first go, now do you get it? 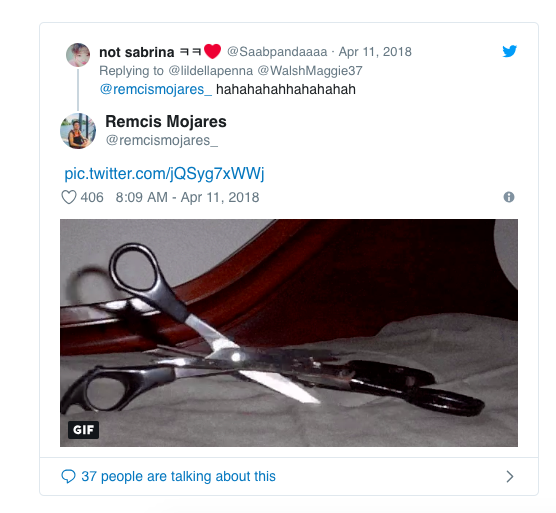 The funny side of this couple didn’t end here. Usually, when people get viral they try to get more popularity about themselves. But Lillie put all the limelight on her dog. 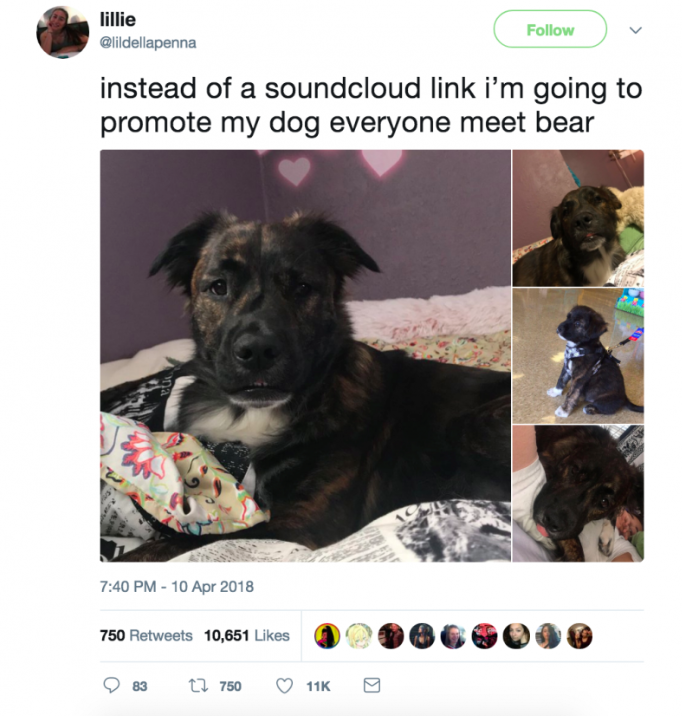 See how people reacted to it, 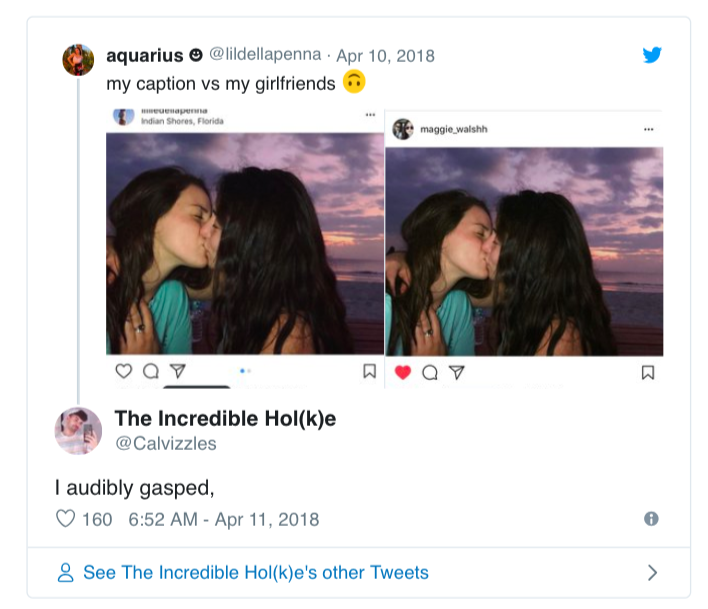 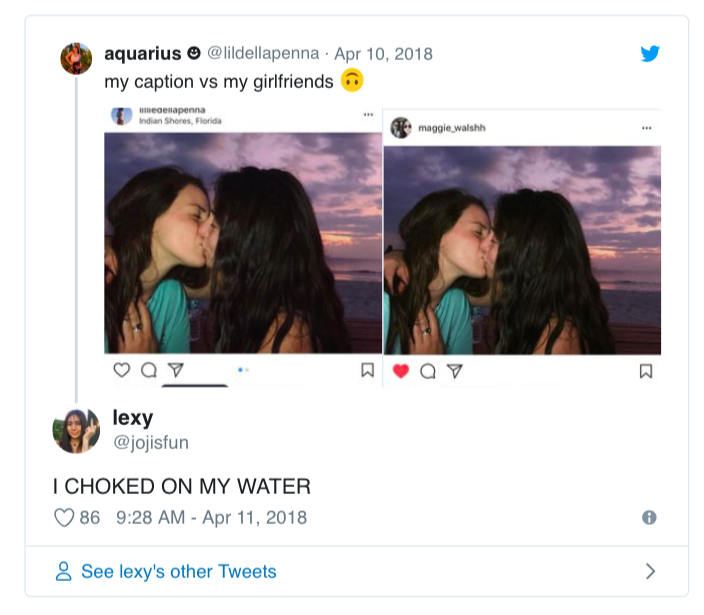 People were spontaneous enough to understand and react to her tweets 😉 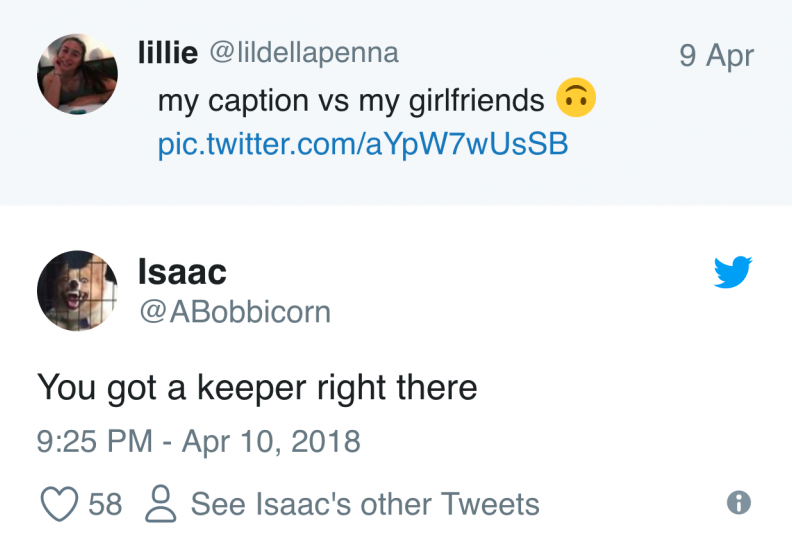 Also read: Most Epic Housing Plan Ever: A Woman Gets 20 Boyfriends To Buy iPhones And Sells Them To Buy A House.

20 Pictures Of Next Level Organization That Are Acutely Satisfying