Earth has more than two genders nowadays, but the prime focus has always been on the so-called superior gender we call as Males. Everything we see around is mostly male-oriented, from superheroes to role models to what not. Things are changing now with more women being active in the world and doing things but they’re still slow. This idea of sexism just doesn’t come as a child is born. They don’t even know to differentiate humans from animals, so where does the sexism come from? Well, the surroundings and mainly the adults involved in the growth of the child. Sexist evolved from the way you see things if you see a woman working in a kitchen since forever you’ll just grow up knowing that’s how things are. Same goes for role models which are mainly males and so it’s really weird if someone admires females. 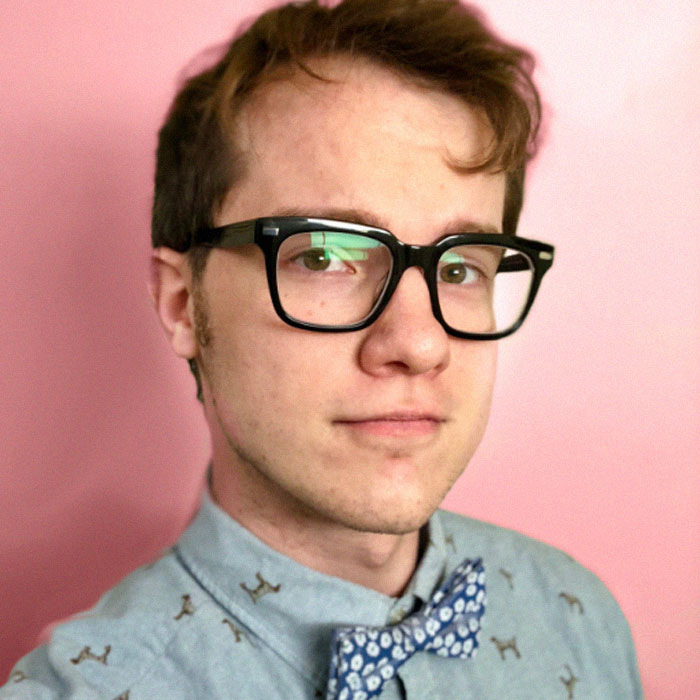 He saw something at the supermarket and realized how sexism spreads.

That’s what we knew when we were kids.

So, he decided to make honest comics about it.

And he delivers the message with true intentions and makes complete sense in doing so.

He started his own story. 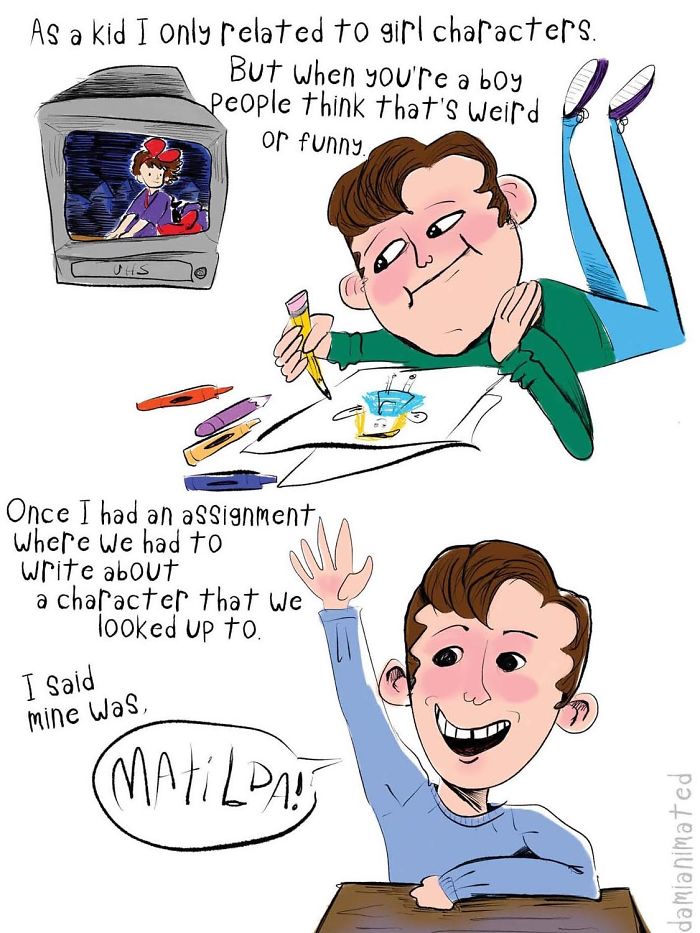 Even when you’re a female and don’t have a manly crush, you’re sometimes considered weird.

That reaction from his class looks completely natural. 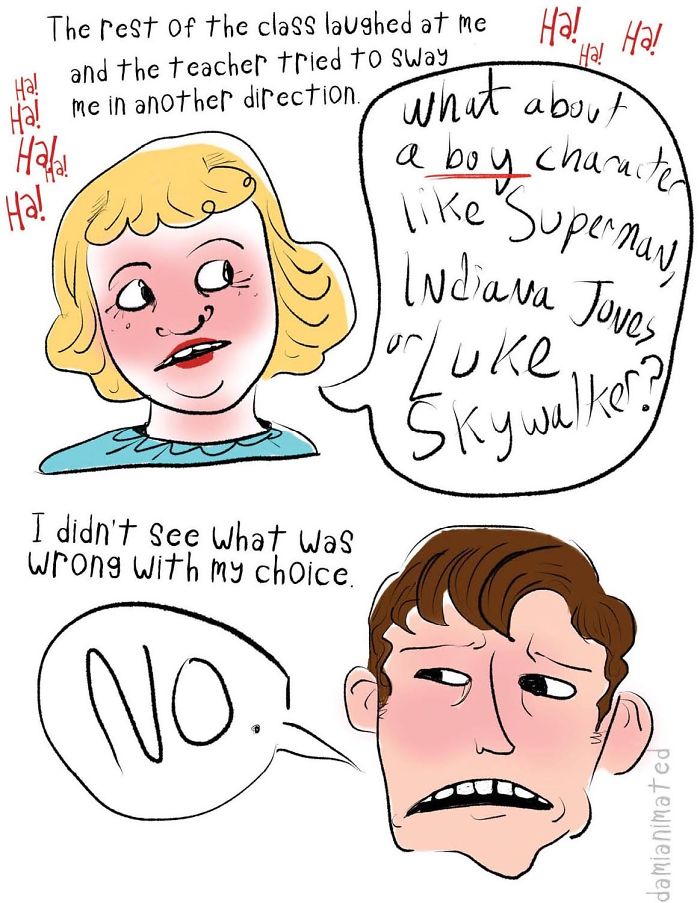 And that’s the point, this shouldn’t look like normal. Anyone can have anything they choose.

He continues about his childhood ‘problem’. 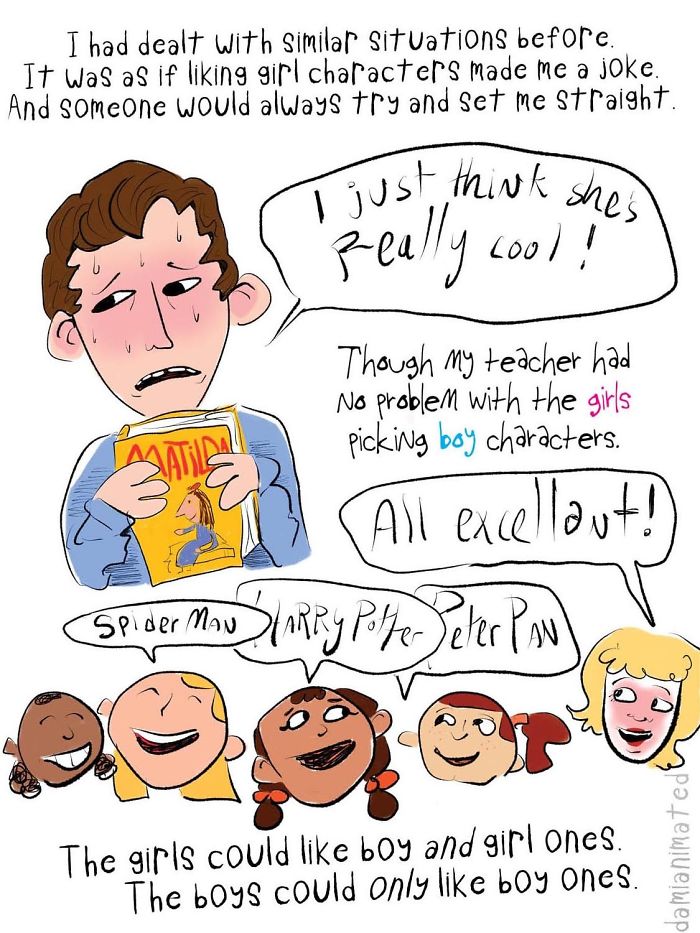 I don’t know if that’s a good step that girls could choose from boys and boys can’t but that’s absurd.

Kids should have opinions about sexism in the first place. 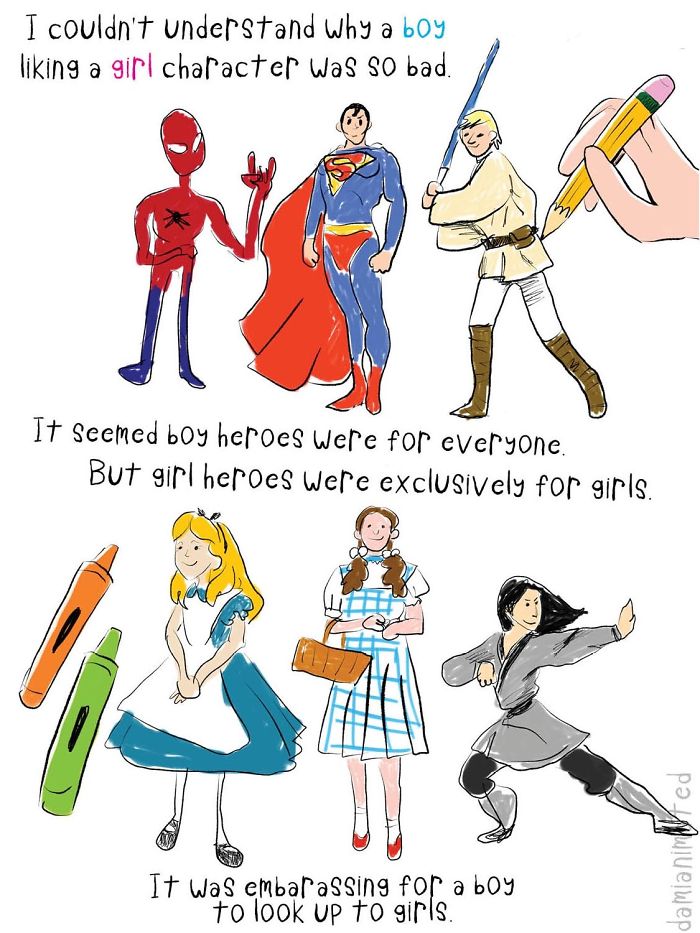 That’s how we know small interactions with adults who didn’t even mean to fuel this problem has infested kids and so they’ll end up the same way.

We’re in the age of women empowerment. 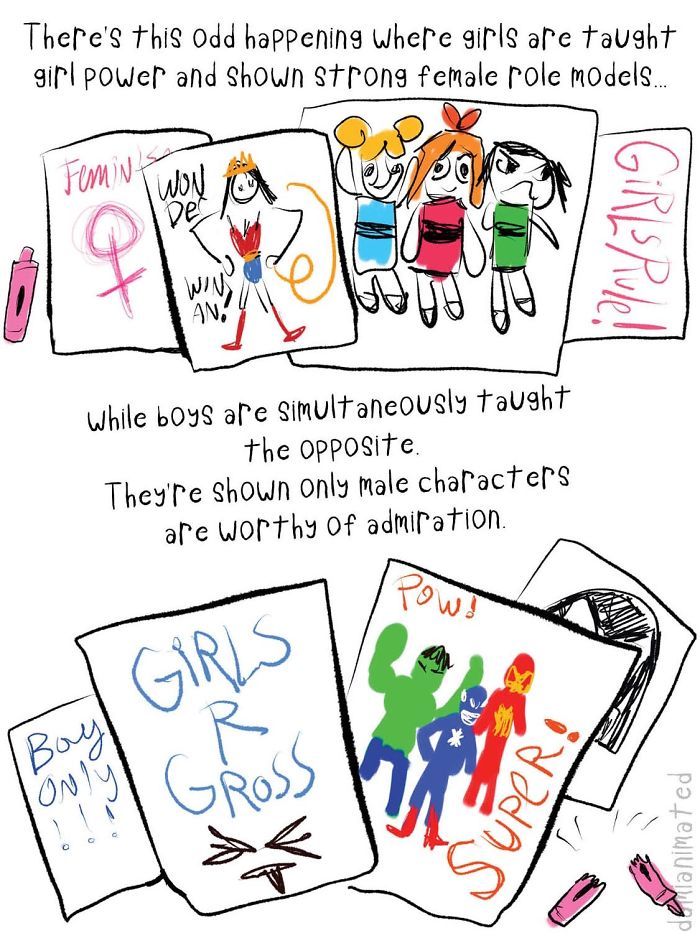 Now, that we are seeing women empowerment and having the policy of equal genders men should not be reverse tabooed.

The superior gender is always superior. 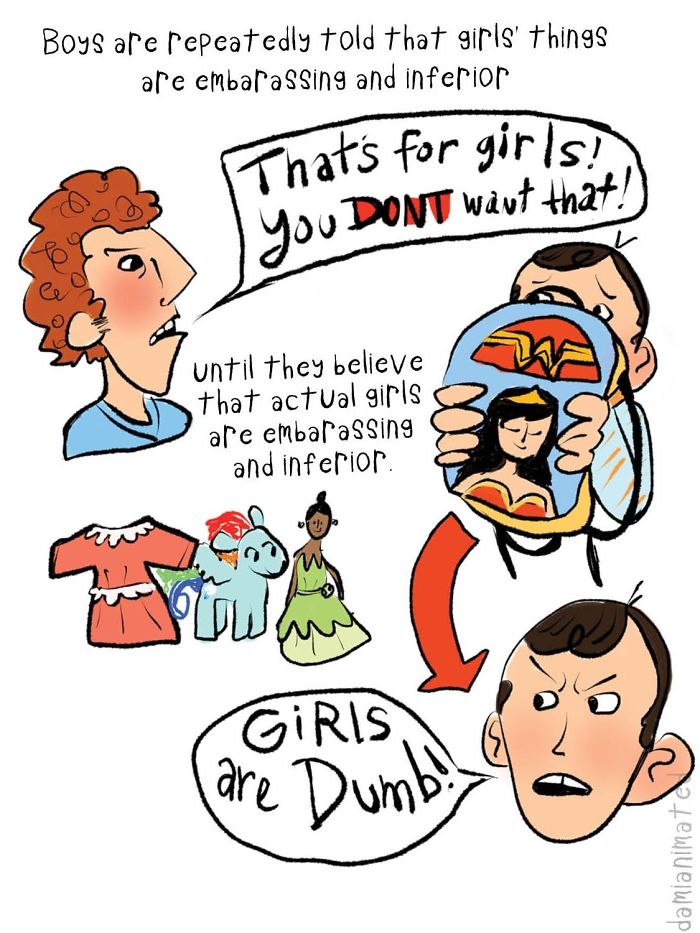 Even as children guys hated pink because it was ‘girls’ color and girls did the same for red as it was ‘boys’ color.

This leads to opposite genders developing conservative thoughts. 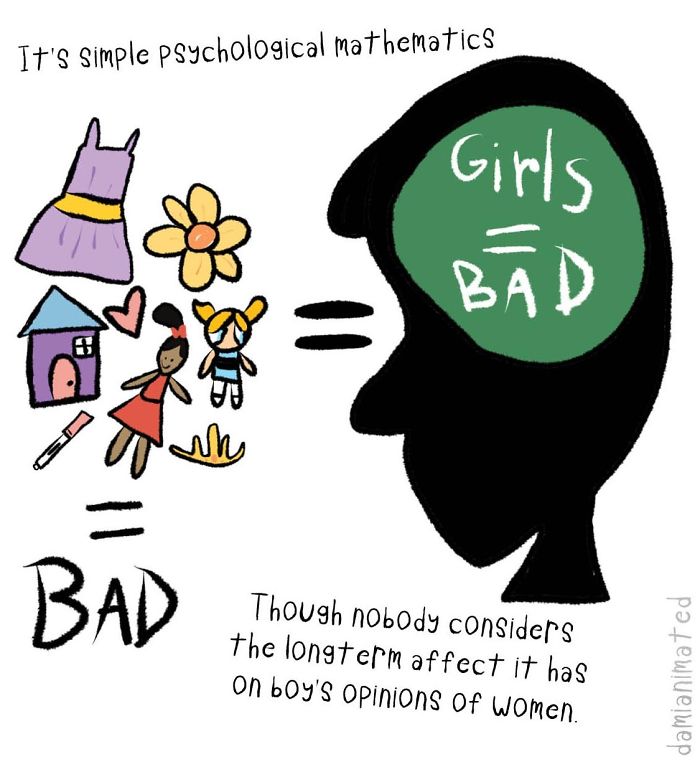 And until you grow up in a proper environment, you don’t realize what’s even wrong with this. This contributes to bigger problems.

In everything, girls are never the best as well. 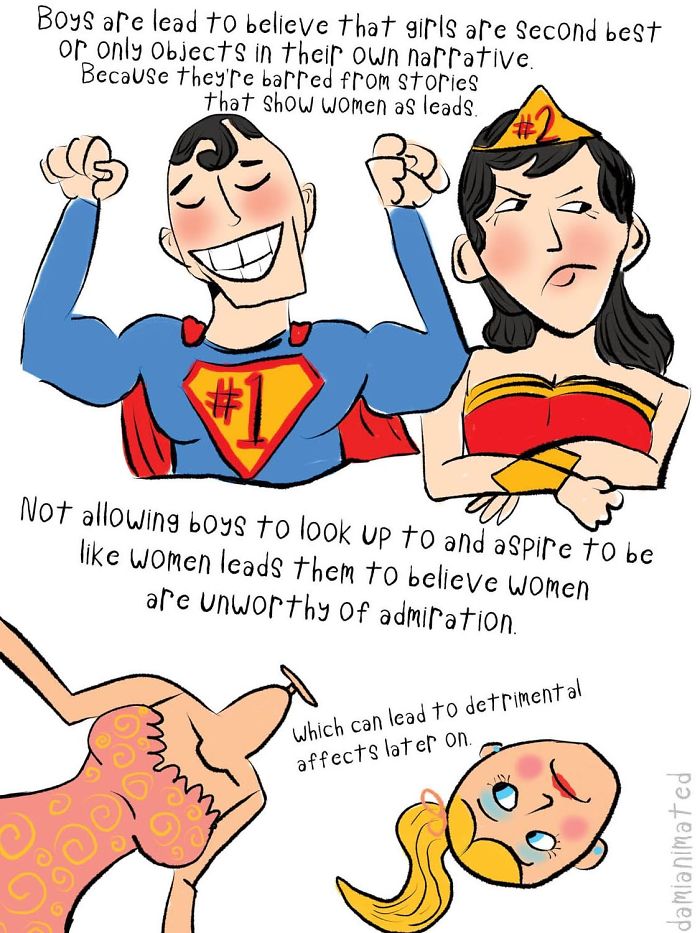 That’s always been the case, hasn’t it? Women can be the best but always the second best, or a male equivalent but never actually the best.

Photo Ideas That Can Make Your Followers Go “WOW”