Sarcasm.co
Home Humanity People are Amazed By This Oasis of Peace Recreating Paradise Amidst Concrete

1. Heartfulness Celebrates its 75 years, with the inauguration of the World’s largest meditation hall.

The world’s largest meditation hall inaugurates in the city of Hyderabad, Telangana state, India – Kanha Shanti Vanam. With a capacity to accommodate several thousands of seekers at once, The following event was attended by 112k devotees from across the globe. 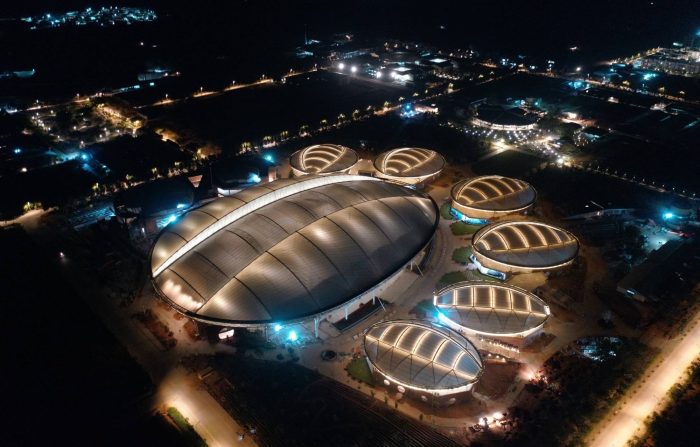 When a mass as great as 100k people come and meditate together, it generates a positive ripple that penetrates through the atmosphere. Sounds interesting, doesn’t it? Must have heard of Good Vibes! Well, a visit at Kanha Shanti Vanam lets one live up to its true meaning. 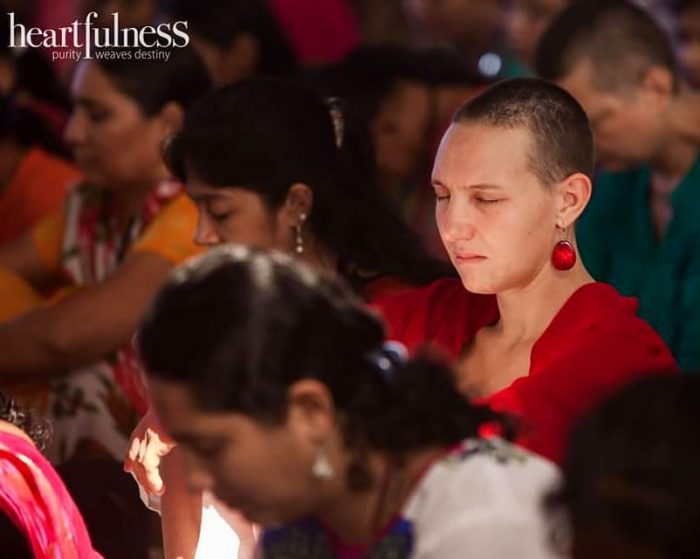 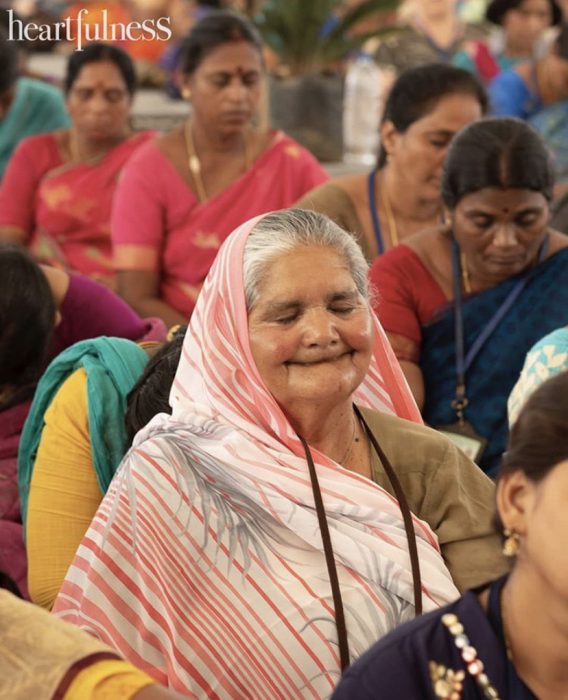 The serene and breathtaking sceneries at the Kanha Shanti Vanam that we see today were developed under the Green Kanha program. Under this initiative, five acres of land were planted with over 200k plant saplings. The paradise, besides, a peaceful environment also provides you with a unique ecosystem within. A little stargazing under clear skies with some fresh air is never a bad idea, and there’s always more at Kanha to offer. 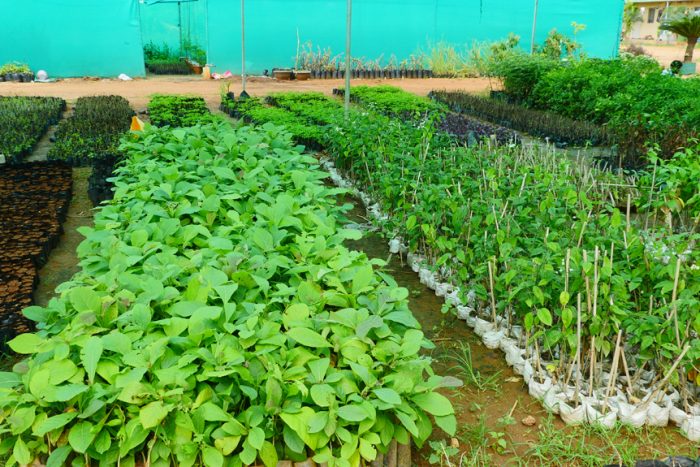 The World’s largest meditation hall inaugurated on January 28th, 2020. The events at the Kanha Shanti Vanam didn’t stop there. Furthermore, there were book releases and a Yoga session conducted by Swami Ramdev. At Kanha, Heartfulness celebrated the completion of its glorious 75 years as well as the 147th birth anniversary of Shri Ram Chandra of Fatehgarh. The event was attended by the President of India, Shri Ram Nath Kovind a was Acknowledged by the Prime Minister of India, Narendra Modi.

What is Heartfulness? There’s more to this organization. It takes you on a spiritual journey. People from all walks of life come together to meditate at heart. A global community that, welcomes all regardless of their beliefs. To practice, Heartfulness is absolutely free, and one can join at their nearest Heart spot. There are four essential daily practices, these include – Relaxation, Meditation, Cleaning, and Inner Connect. Take the #90dayschallenege at heartfulness and experience bliss. 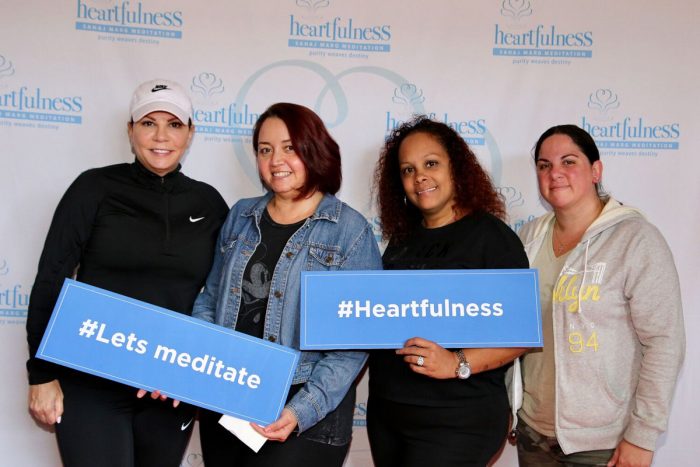 Heart-Wrenching Stories Shared By Nurses About The Kids Surviving Abortions.

Comics About Hard Work And Depression Everyone Will Relate to